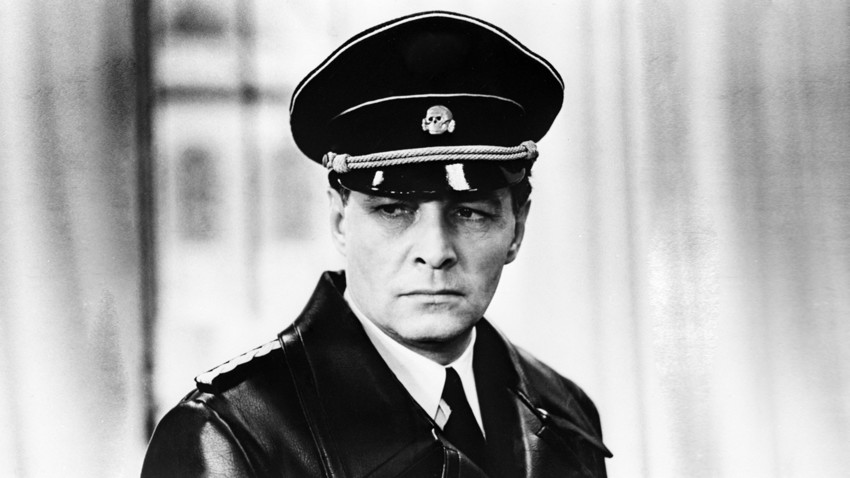 A. Goltsyn/Sputnik
These men did their best to thwart the Nazis, but not everyone was successful. Here are three Soviet-era films that were inspired by real people and events during World War II.

1. Feat of the Spy (Podvig Razvedchika) 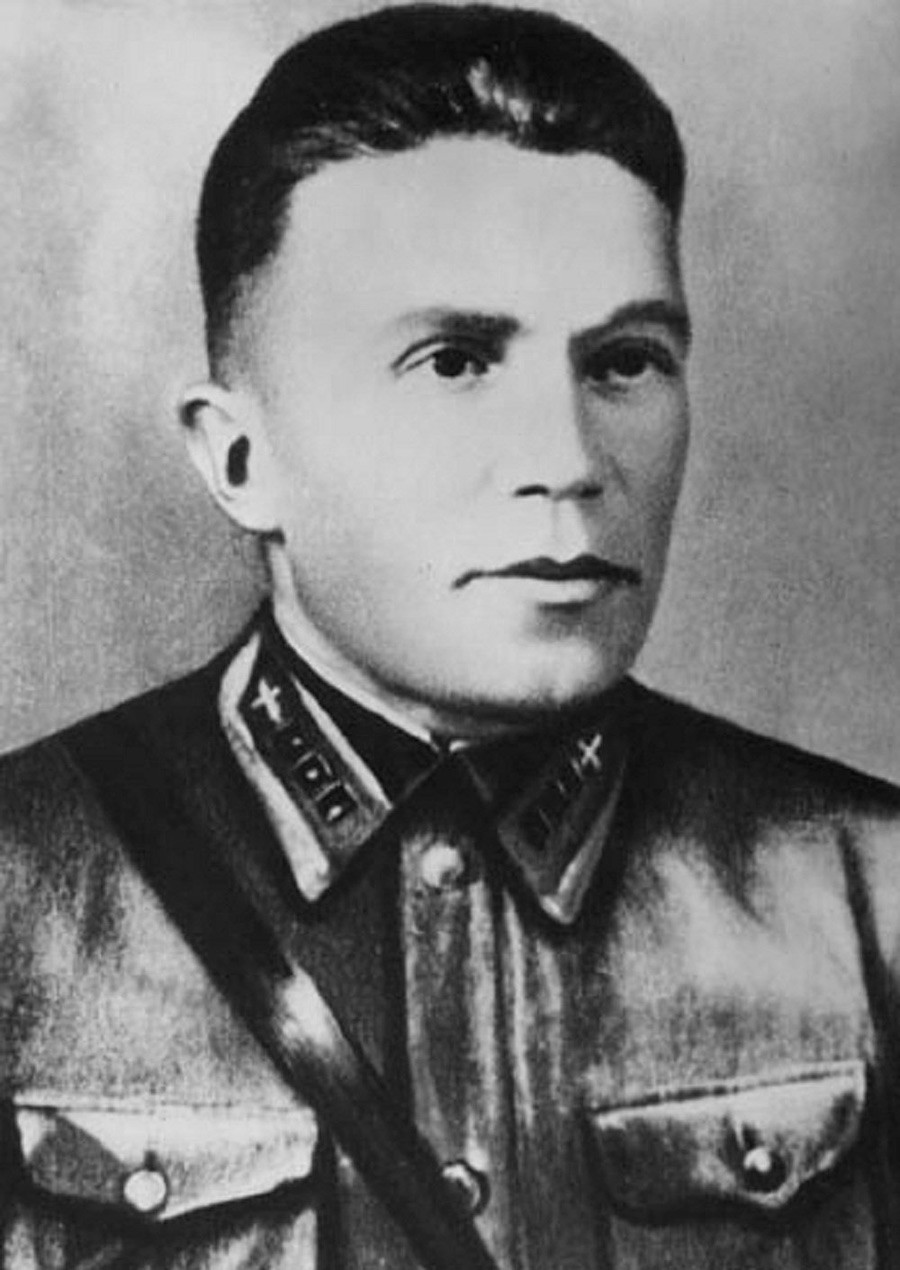 A Soviet spy infiltrates Nazi forces in an occupied Ukrainian city, and his mission is to obtain the secret correspondence between a commanding Nazi general and Berlin. One day the spy's contact in the city is compromised, and he has no choice left but to kidnap the Nazi general.

The real-life inspiration for the film’s main character was Nikolay Kuznetsov, a peasant’s son who later became a famous spy decorated with the medal, Hero of the Soviet Union, the highest military distinction at the time.

As a young man, Kuznetsov had a talent for languages and mastered German, Ukrainian, Polish, and other languages. The young linguist did not find much use for his unique skills, and he kept working in agriculture until arrested on fabricated charges during Stalin’s terror.

His talent for languages saved him when he was noticed by a high-ranking counterintelligence officer, who changed Kuznetsov’s identity to a German and trained him in a POW camp in Krasnogorsk (near Moscow).

When the Soviet spy had mastered the habits and manners of a German soldier, he was sent behind enemy lines with the daring mission to eliminate Erich Koch, the Nazi Reichskommissar in charge of occupational forces in Ukraine.

Known to the Germans as Paul Zibert, Kuznetsov failed to eliminate his main target, but he managed to kill a number of top Nazi officers close to Koch. Among his last mission before exposure and subsequent death was the kidnapping of Major General Max IIgen. Unlike the film character, however, the real spy was unable to deliver the Nazi general to Moscow and executed the enemy himself. 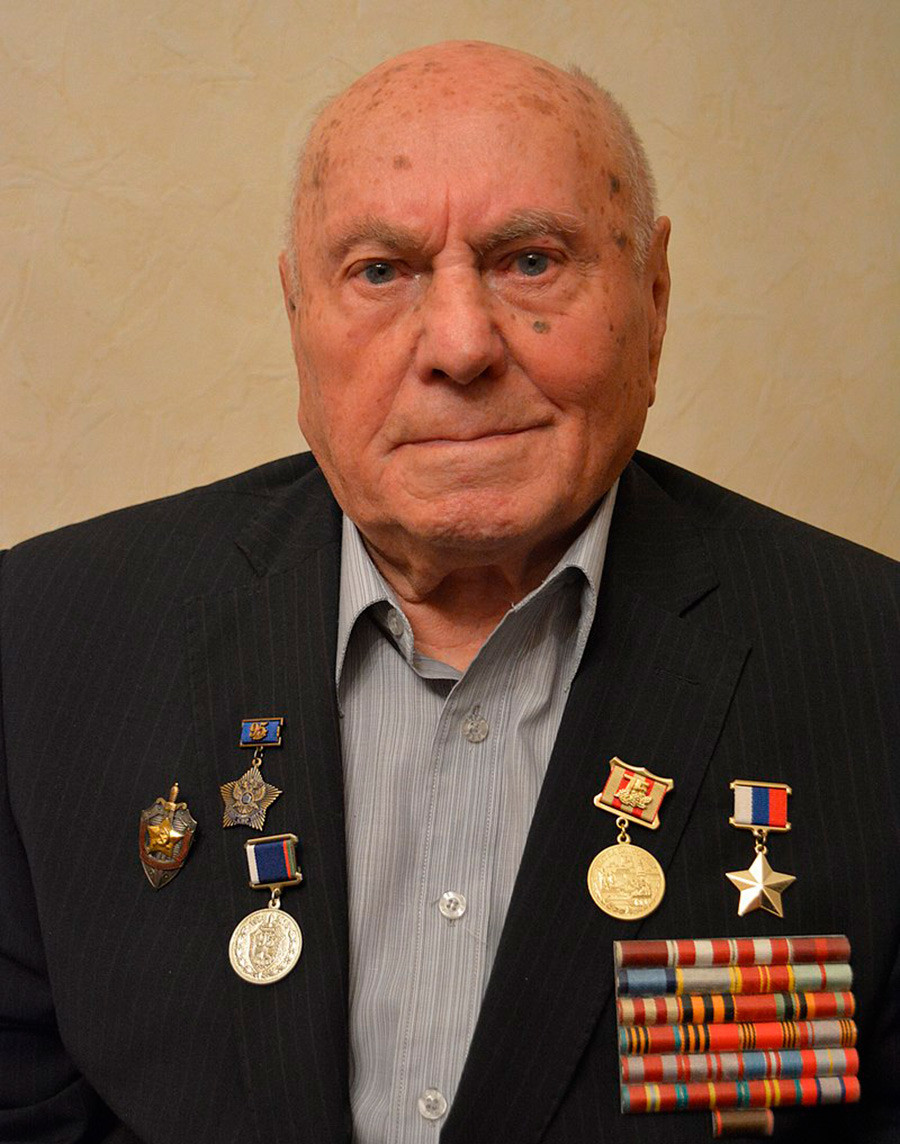 As Hitler orders to blow up the Polish city of Krakow, the Soviets send a group of saboteurs led by a spy known as Major 'Vortex' to thwart the evil Nazi plan.

Bereznyak was an inconspicuous language school teacher who was thrusted into spying when his town was occupied by the Nazis. He was trained in Moscow and assigned to lead a group of saboteurs in occupied Krakow.

The group’s landing behind enemy lines was not successful and Bereznyak was arrested.  But his daring escape from the Nazis probably saved the whole city. Bereznyak rejoined his fellow saboteurs and kidnapped a Nazi major who was involved with mining the city. Thanks to the information obtained, the Nazi plan to destroy the city upon their retreat never happened.

After the war, Bereznyak returned to his work as a schoolteacher and no one knew what he had done during the war until years later.

Colonel Alexey Botyan, the other real-life inspiration for Major 'Vortex,' was a career intelligence officer. His contribution to saving Krakow from the Nazis is that he helped destroy a warehouse where they kept explosives meant to blow up the city center. Only in 2007, 62 years after the end of World War II, Botyan was decorated as a Hero of Russia for his role saving the Polish city. 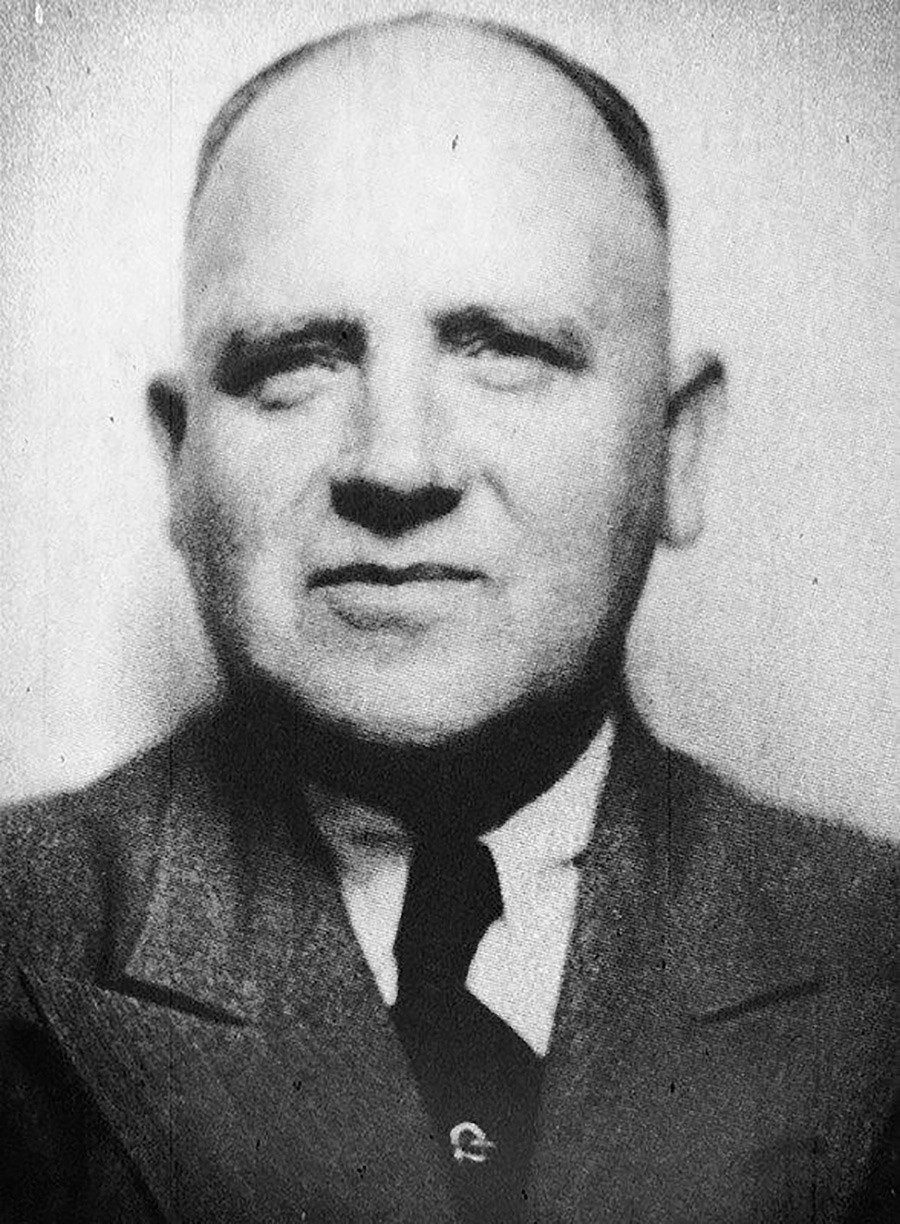 Press Bureau of the Foreign Intelligence Service of the Russian Federation

Stierlitz is just as an important part of Soviet pop culture as James Bond is for the British. Although this iconic character has no confirmed prototype, some fans of the popular spy series say there might be one.

They speculate that a German police captain, Willy Lehmann, inspired the famous spy. A controversial man himself, Lehmann was arguably the most valuable Soviet agent deep inside Nazi ranks, especially because he was in charge of counter-intelligence operations against Soviet spies. He famously reported the exact date of the Nazi invasion of the USSR to the Kremlin, which considered the report to be disinformation.