Art on the world’s edge: How a contemporary cultural center thrives in Vladivostok

Culture
Alexandra Guzeva
There’s a creative ‘sunrise’ in a Stalinist era factory in Russia’s Far East, and it’s now one of the most interesting contemporary art platforms. 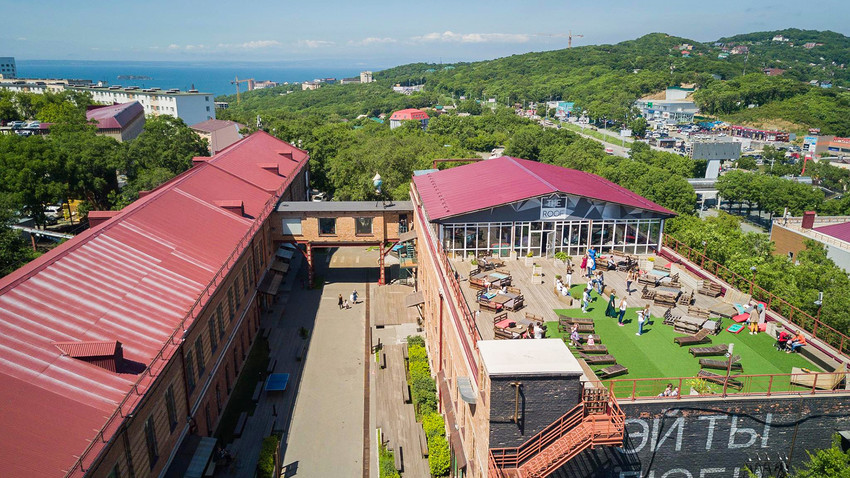 In the past few decades converted red brick factories have been the preferred stomping grounds of Russia’s urban bohemian crowd who are eager to display and enjoy contemporary art. Thanks to both the tsarist and Soviet eras, there’s no lack of authentic and atmospheric venues that inspire with their industrial dilapidation.

Since then, thousands of Moscow hipsters have flooded those art meccas, passionate for the new, fresh air of contemporary art and design.

By the way, in the early 2000s the word “art” directly entered the Russian language as “АРТ,” and since then it’s used almost everywhere to emphasize that an event, institution or object is more creative than you might expect.

Cultural sunrise in the Far East

Vladivostok has a few state art galleries: the Primorye State Picture Gallery was formed in the 1960s with from the State Tretyakov Gallery, State Hermitage Museum and other major art institutions.

The Primorye Gallery has masterpieces by Valentin Serov, Marc Chagall, Wassily Kandinsky and other renown artists, but mostly the collection represents the Soviet view on fine art. Another gallery, ARKA, was Vladivostok’s main institution for contemporary art until 2013 when a new creative cluster opened at the defunct Soviet-era Zarya Textile Factory 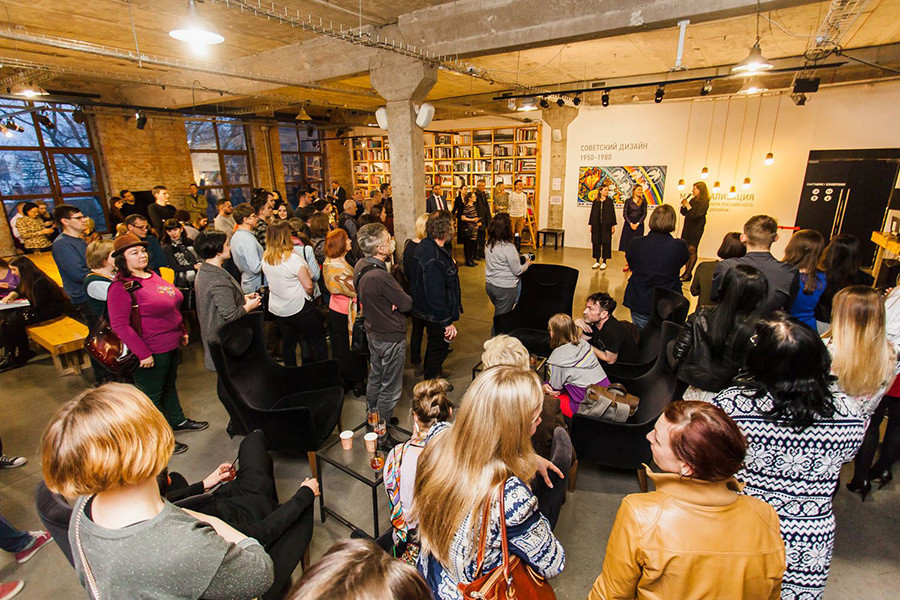 project was the personal initiative of philanthropist Alexander Mechetin. Zarya is a socially focused project with free entrance, library, lectures classes for children. But it’s also a home for artists in the literal sense – anyone can apply for a residency, studio and a grant (find details here).

The name ‘Zarya’ was an important concept during the Soviet era, and translates as ‘sunrise.’ It was used as a name for many Soviet-made items: watches, household equipment, newspapers and more. It meant hope, the birth of a new day and era. 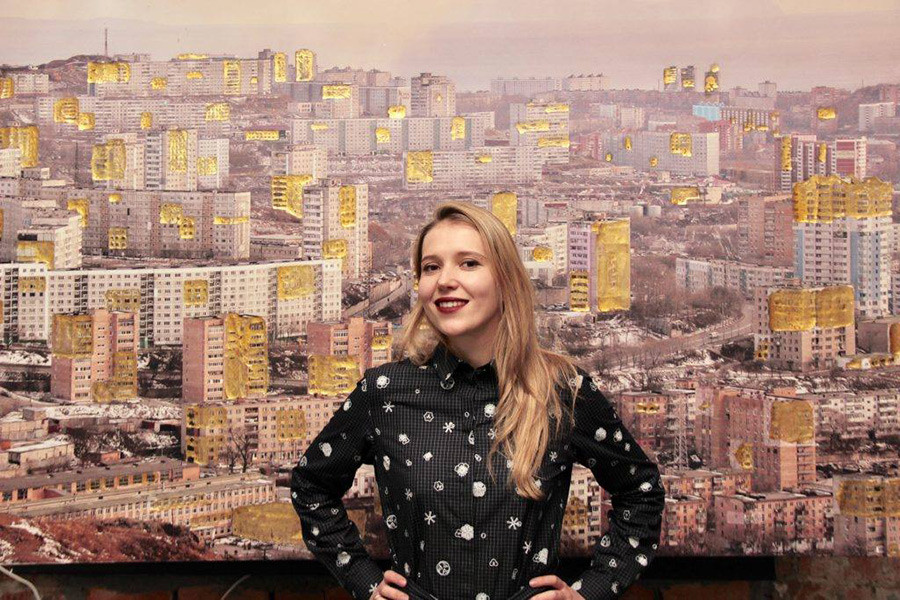 “Most of our exhibition program involves contemporary art,” said Alisa Bagdonaite, Zarya’s chief curator. “But we can’t show only ultra-modern things because local people haven’t seen much else.”

One of the first exhibitions that Bagdonaite arranged was a feminist project. She thought it would be very symbolic because women worked for decades at the textile factory. But outcast from the factory after its closing, former female workers didn't want to return here and the feminist angle appeared to be relevant only to a small audience. The general (mostly patriarchal) local public was not enthusiastic and perceived the exhibition in a negative way.

So, Alisa decided to reconsider her approach. “I understood that the scene in Vladivostok was very distanced from the main cultural events and phenomena, which were never presented, explained or discussed here. People lacked more context.” 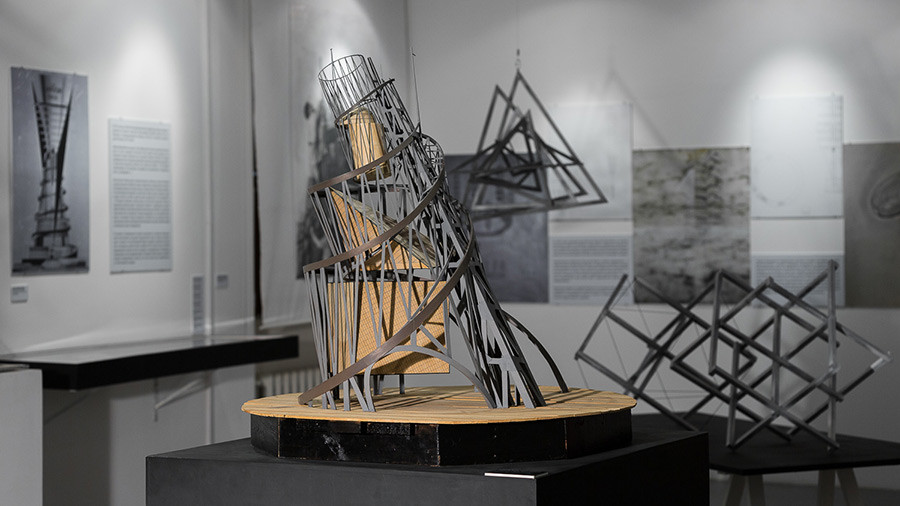 Vladimir Tatlin. A model of Tatlin’s Tower, or the project for the Monument to the Third International. (“Perpetuum Mobile: Russian Kinetic Art” exhibition, 2017)

Therefore, Zarya began to arrange retrospective exhibitions. “We were the first art space in Russia to tell the history of Kinetic art, and we took Avant-garde art as the entry point,” said Bagdonaite.

Usually, Zarya organizes two exhibitions simultaneously: one flagman display is focused on history and researches the topic in progress; while the other show gives another perspective, angle or curator’s vision on the same topic. In case of Kinetic art, there were two satellite small exhibitions reflecting development of this art in actionism art and in new media. 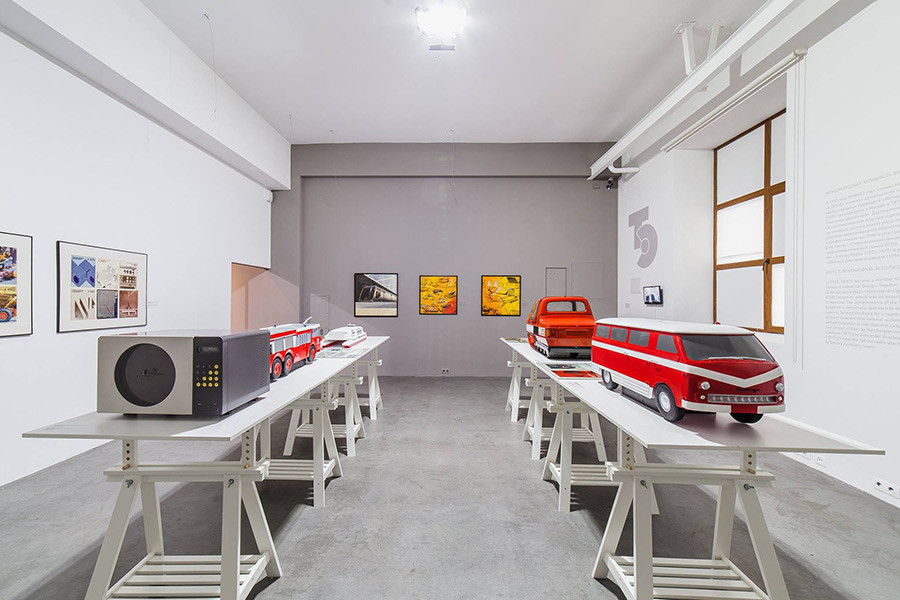 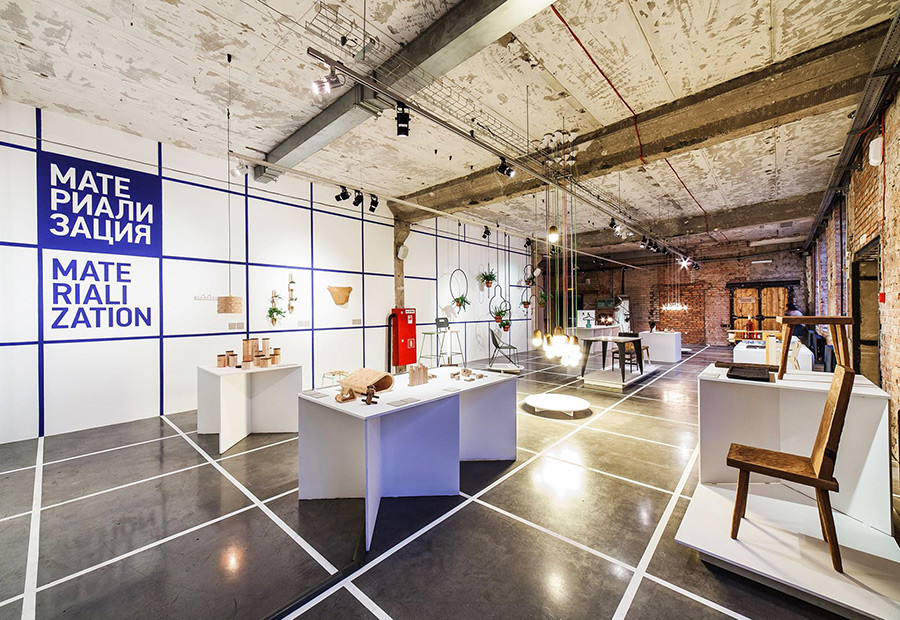 approach earned decent results, and each year about 40,000 people visit Zarya, a figure that Bagdonaite is happy with.

One of Zarya’s main goals is to reflect the local landscape and life. Bagdonaite is especially proud of the exhibition, “Rebels at the Edge: Contemporary Art in Vladivostok, – 2010s,” which features more than 20 Far Eastern artists and their creative work in the 20th century. After the show, Zarya published a catalog that’s now available online both in Russian and English 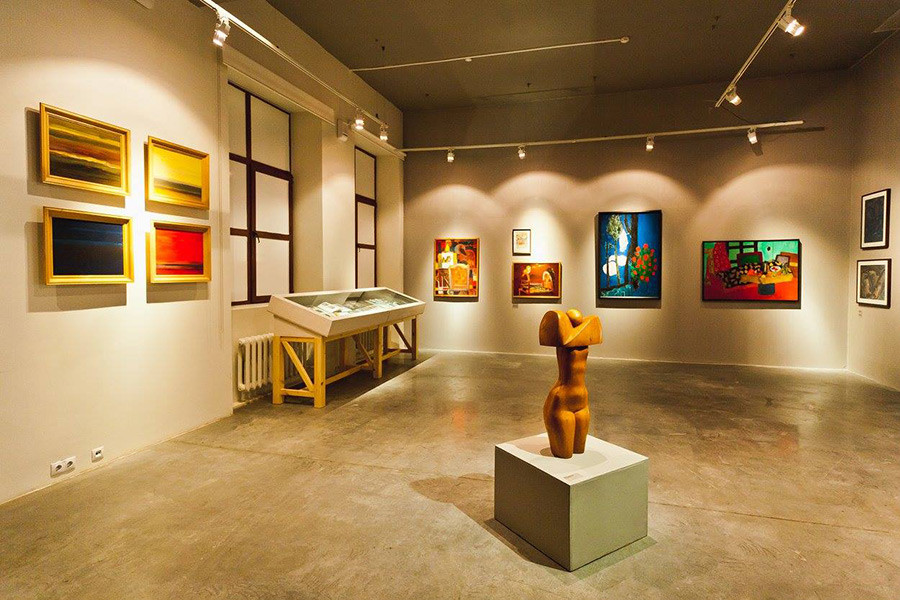 , Zarya opened an exhibition that it had long been dreaming of: “Architecture: Doomed to Optimism.” This exhibition focuses on the development of architectural methods in Russia, from the very first experiments of the 18th century, up to the Avant-garde of Rodchenko and Tatlin.

“While geographically we are in Asia, when we look around we see the post-Soviet urban landscape, which is the space that we live in mentally,” said Bagdonaite 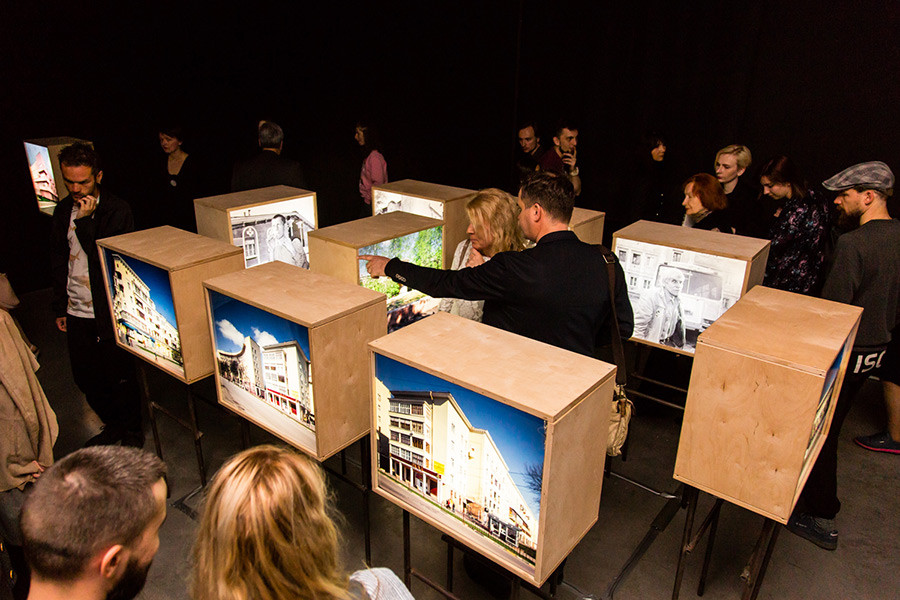 chronologically, the exhibition takes a closer look at Vladivostok’s urban development. One rare item is an official city general plan that shows how architects failed to pay attention to local hilly landscapes, but instead planned linear constructions that should have focused on the seaport as the main center 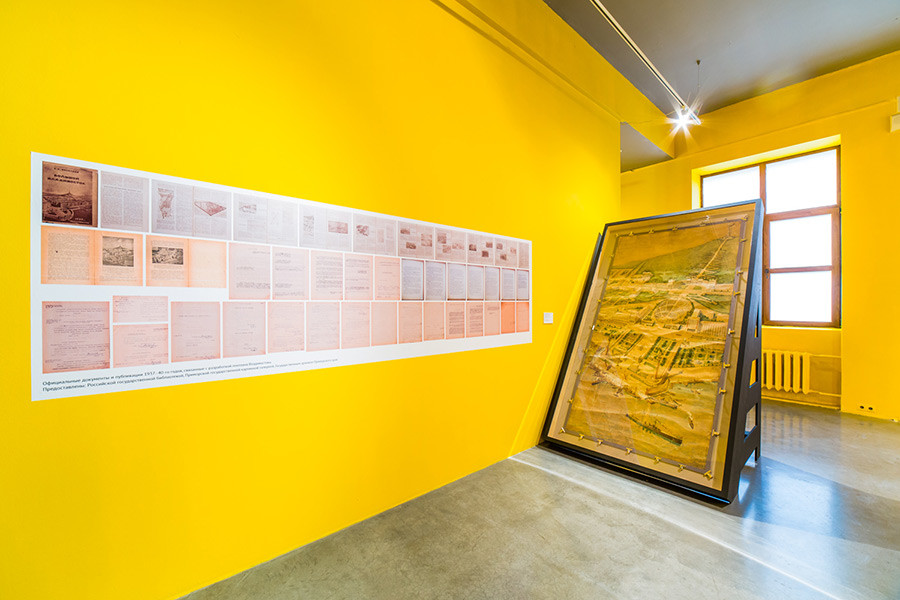 fact, this feature gave birth to a large amount of supporting walls for structures on the hills, and today these frequently abandoned and ruined walls are popular ‘canvases’ for street artists. 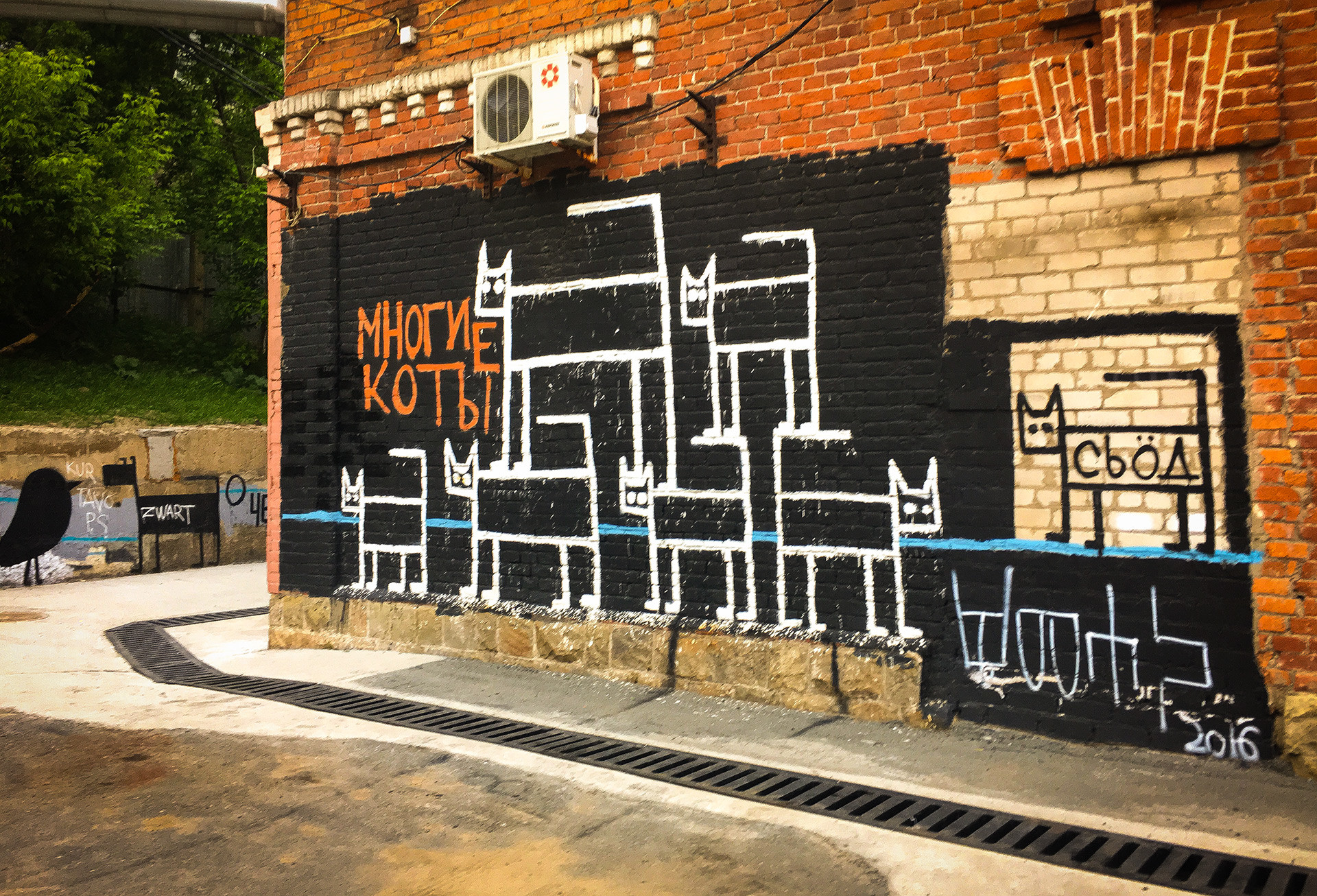 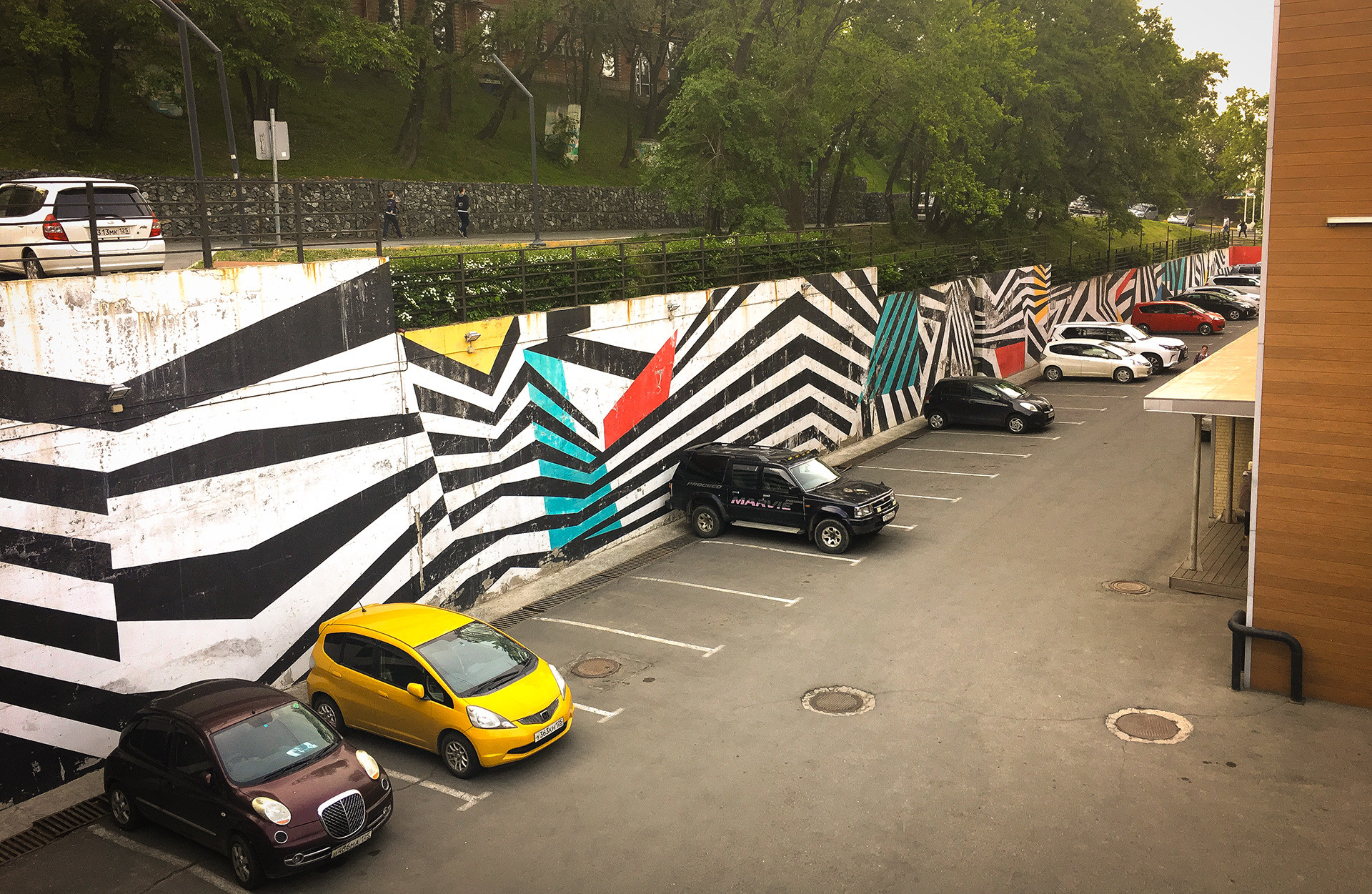 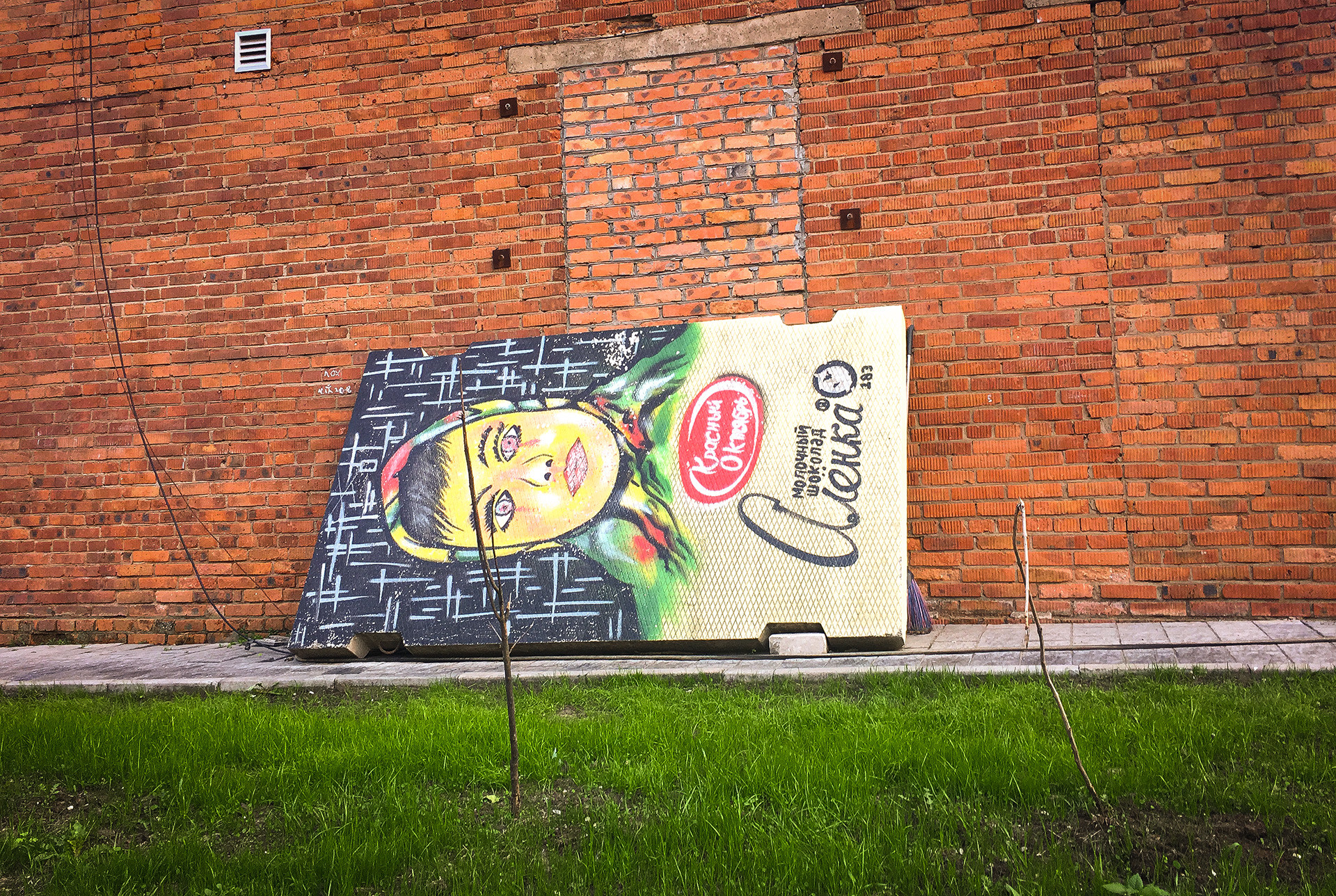 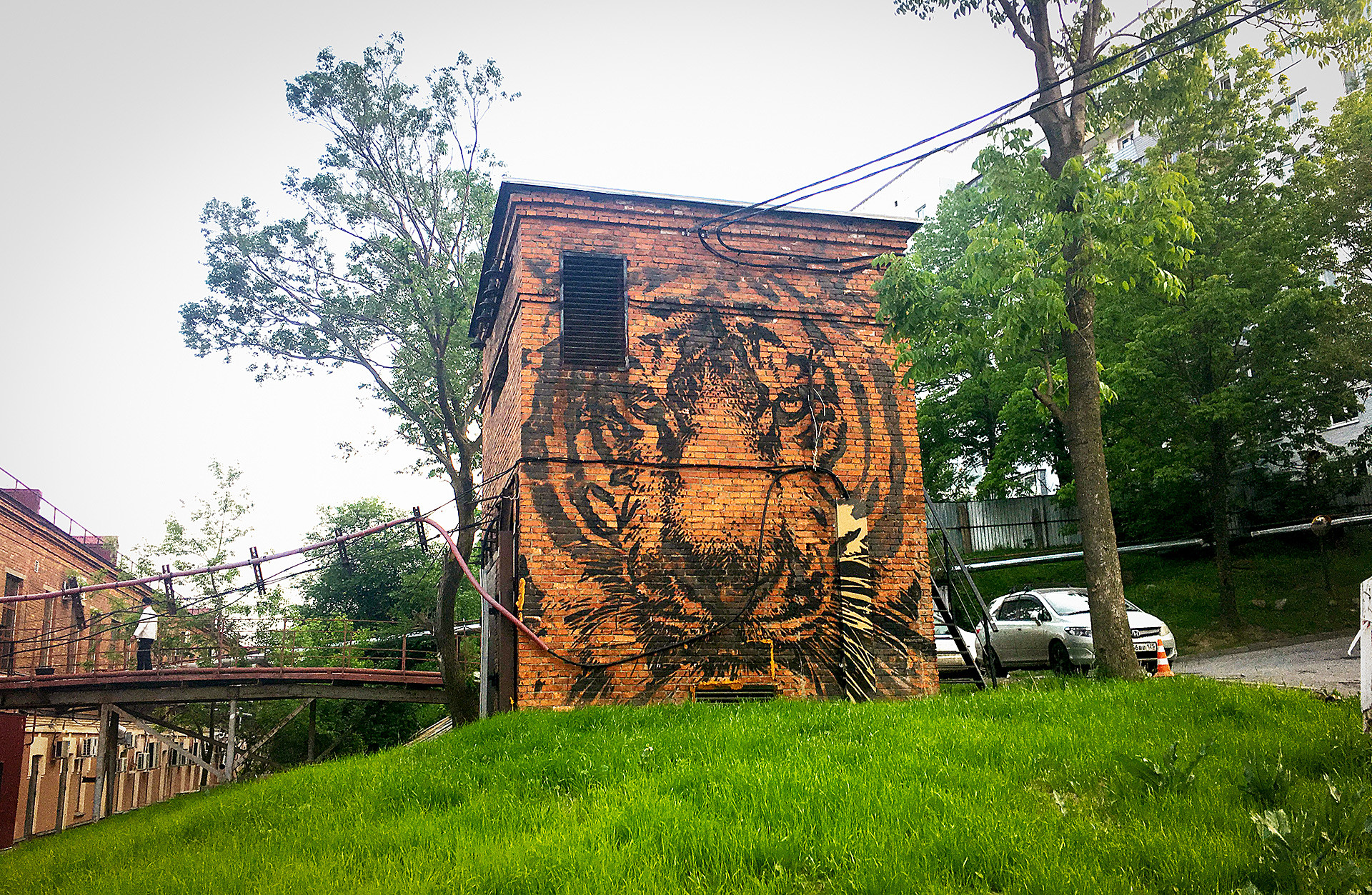 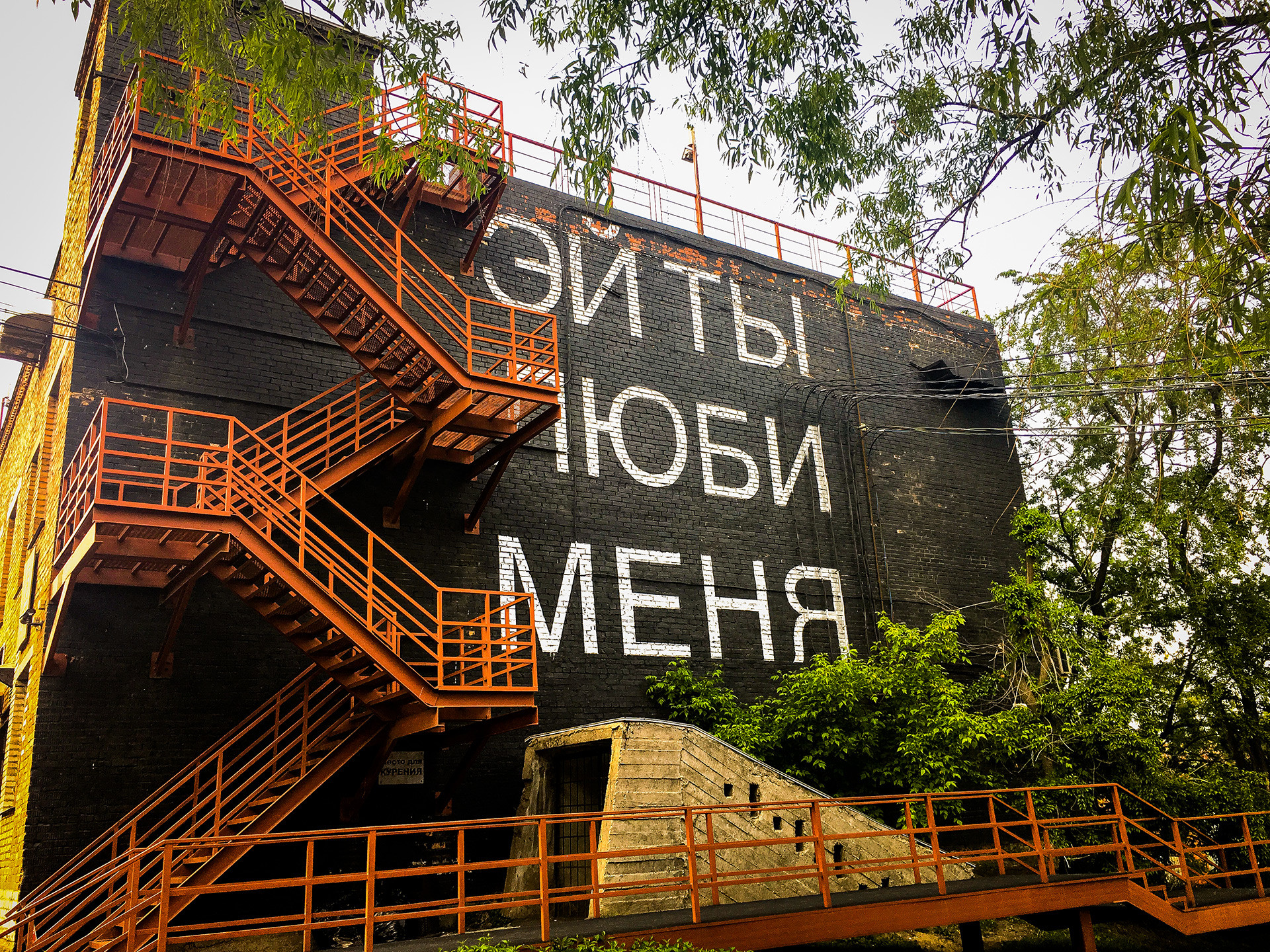 more: Where to find contemporary art in Moscow and St. Petersburg