Look at the alternative reality of the USSR's presence in space by a U.S. artist 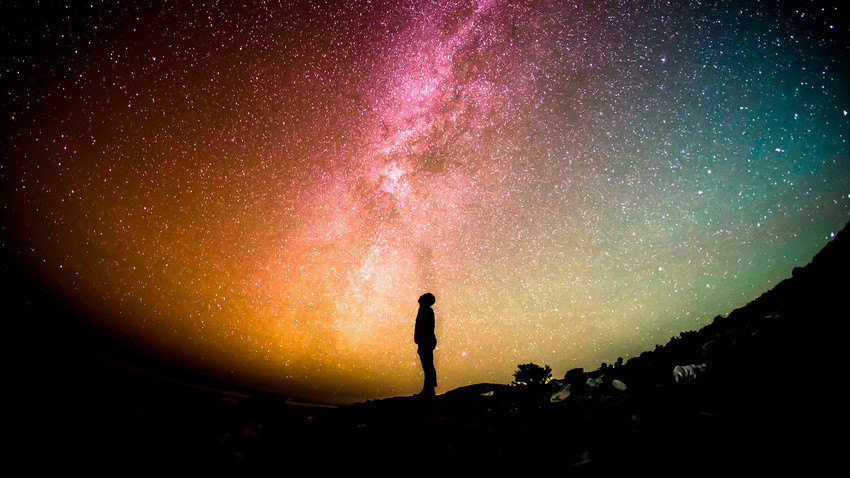 The Space Race between the U.S. and the USSR started winding down when the Cold War ended - but what would have happened if the two superpowers continued trying to outdo each other? Artist Nick Gindraux from Los Angeles has imagined an alternative reality in which the Soviets build bases on the Moon and rockets transport colonists to other planets from Sheremetyevo Spaceport. Check out his work.

A red Soviet star being painted on the surface of the Moon.

Russian rockets are sent to Mars from Sheremetyevo Spaceport.

The interior and exterior of Sheremetyevo Spaceport.

Heavy rover "Scythian" has crashed in the lunar foothills. The young navigator Soloviev pulls out the wounded driver Bykov. He has to drag his friend for 30 km to the nearest module, but everything will be fine.

Setting up shop on the Moon.

You can never rule out an alien invasion.