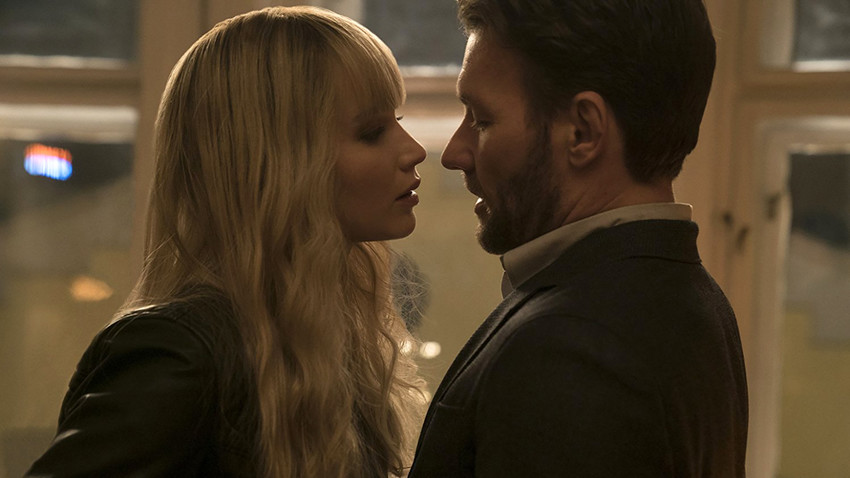 20th Century Fox, Chernin Entertainment, TSG Entertainment
Still grieving from the loss of their favored U.S. presidential candidate, for which they blame the Kremlin, liberal Hollywood has responded with an incessant barrage of anti-Russian films and TV shows that grows increasingly bizarre and depraved.

A new Hollywood spy caper hit Moscow screens recently, with one common thread running through every review: that the film heaps cliche upon cliche to achieve its goal. But what distinguishes this sexually-violent Jennifer Lawrence film is the sheer amount of anti-Russian venom that permeates it.

For those of you who haven’t seen Red Sparrow, the story revolves around Bolshoi Theater prima ballerina, Dominika Egorova (Lawrence), who after suffering a career-ending injury, is thrust into the world of ‘sexspionage’ in order to provide for her ill mother.

The one doing the thrusting is Dominika’s very own uncle from the SVR, who as we later learn, is a bit of a pedophile with an incestuous streak. Are you ready for the best part? The actor chosen for the role is the spitting image of a young Vladimir Putin. 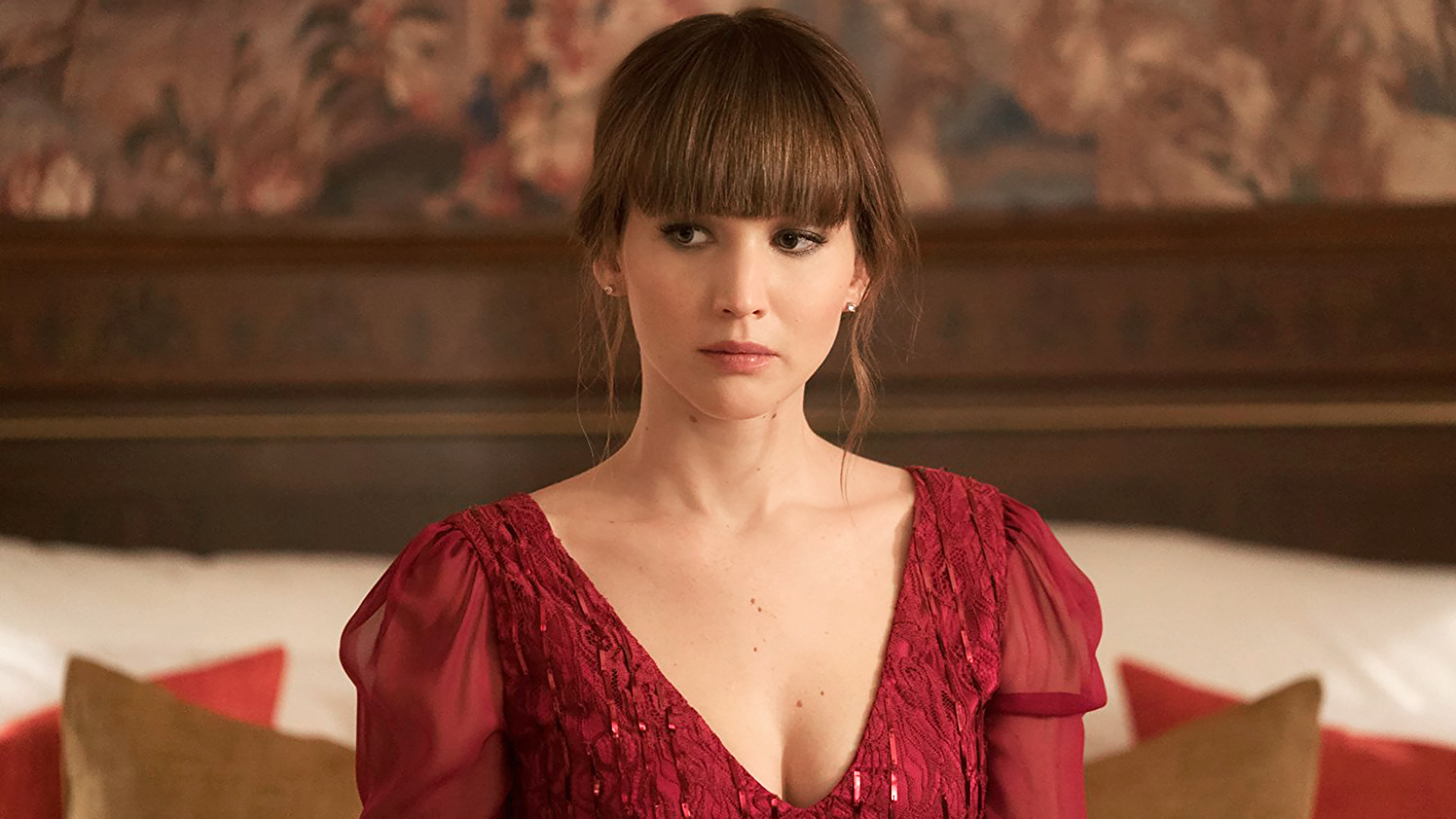 The movie sets several missions for itself - one is quite noble, such as the notion that violence against women is never ok. But even that seemingly impossible-to-get-wrong message quickly sabotages itself in favor of gratuitous sexual violence and the use of visual trickery that places the female  back into the Stone Age. Her only mystical superpower, it seems, is her body - one that every man, regardless of status, rank or upbringing, is eager to have, because you know... men.

Throughout the course of the film, Lawrence’s body gets shown from every conceivable angle as she either casually struts about in skimpy clothes, or gets raped (this happens several times). Apparently, objectifying Lawrence is what female empowerment is all about.

One shouldn’t be surprised by anything they see here. Red Sparrow is part of a compound assault on the Russian people: modern mainstream news and satire cover the political side of things, while films like this try to dehumanize through attacks on society - often by taking bits of truth and cleverly distorting and exaggerating them in order to foster believability.

You can’t make Russia-bashing plausible within the framework of the media alone, because baseless narratives about “Russian actions in Syria” do not generate enough visceral hatred among those that can’t find Syria on a map.

'Systemic misogyny,' on the other hand, is just the ticket because it doesn’t require a brain to process, and will get many more people on board with aggressive political measures against Russia than simply badmouthing it in the news.

In this respect, Hollywood spy thrillers are an extension of U.S. foreign policy. Like many of its ilk, Red Sparrow wants to shock, dismay and enrage Western viewers. This is done with the aid of an expensive collage of loaded scenes depicting horrible ‘Russian’ behavior, presented as everyday reality. 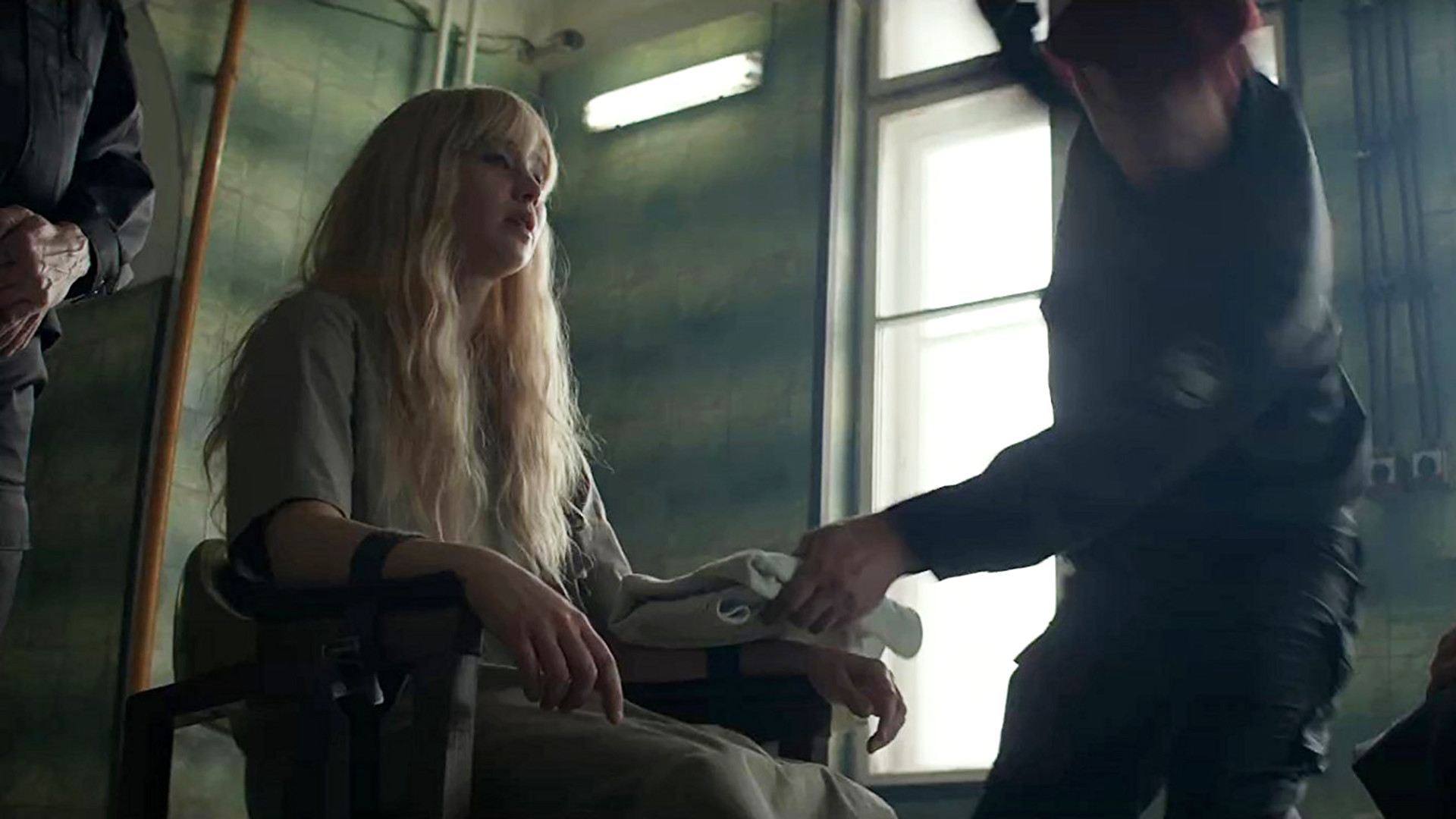 As is often the case with Hollywood, the more you watch the more likely you are to accept fiction as truth: a state that generally treats people like property; men that are savage and morally bankrupt seemingly for the pleasure of it; an annoyingly bluish camera tint to lend the picture a depressing, ‘communist’ hue; strange dimly-lit diners full of faux-wood panelling resembling workplace cafeterias that were common 30 years ago…

At one point we see an entire part of Moscow completely computer-generated, seemingly for the sole purpose of inducing a sort of brutalist architectural agoraphobia. The central Teatralnaya Square, where the Bolshoi Theater is situated, looks nothing like the real thing. The creators literally cut chunks out of the city, making it look like we’re in Pyongyang.

Then there’s the behavioral aspect of Russians. One of the latest reductive Western narratives is insinuating that the Soviet Union and Nazi Germany were not so different after all. Without going into the lunacy of such an assertion, let’s just say that the current reality of Vladimir Putin not wanting to play ball with NATO allows American moviemakers to perpetuate such a narrative indefinitely, as though the Soviet Union never went away.

In Red Sparrow, a resurgent and expansionist Russia wants to “once again” stand “at the head of nations” as it triumphs over the ‘decadent’ West. And because Russia is also “Hitler,” the behavior of its inhabitants is depicted as oddly Germanic for the American viewer - cold, often reserved and seemingly merciless.

Enter (British) Charlotte Rampling, who is Dominika’s handler at the ‘sex spy academy.’ Forget her looks for a moment: she acts like a Nazi officer, with a tough veneer and borderline-sadistic delivery of hard truths. At one point she tells Dominika: “your body belongs to the state.” What kind of dystopia is this?

You won’t be asking this question too far into the movie because it becomes apparent quickly that this is how many educated people in the West actually see Russia. But there is a more worrying trend: that this is the only reality people want to see. Because, as soon as a young viewer learns that life isn’t actually so bad here, Russia immediately loses its sex appeal. 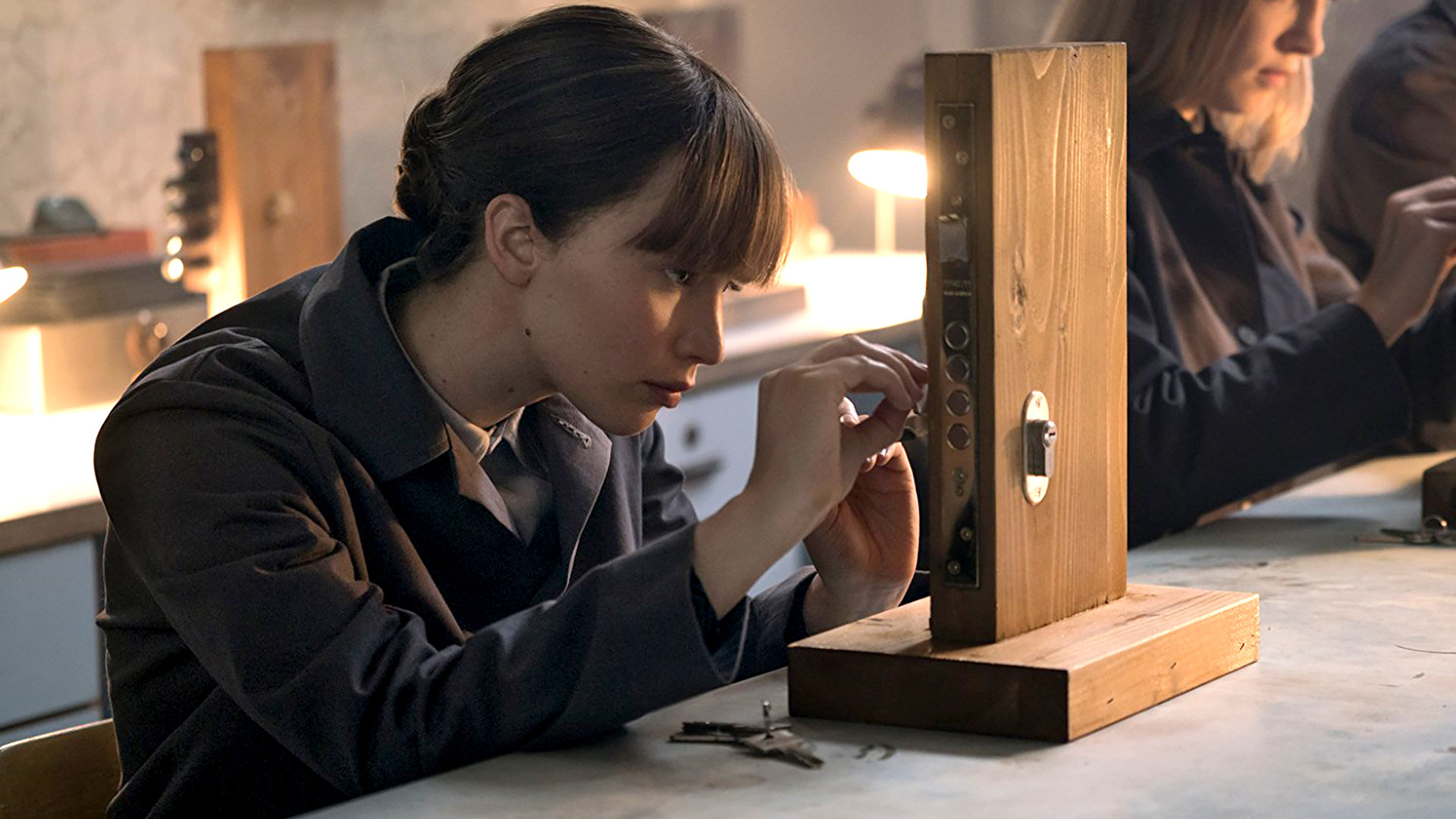 If you want another example, just look at how popular the theme of the ‘New East’ has become online. It couldn’t survive without constant references to a country that hasn’t existed for 30 years. Entire websites and photographic projects run on the fumes of the Soviet Union.

For some viewers a false reality is the only way they can continue upholding their delusions. Pull away the veil, and it’s over.

This is a direct quote from a review by The Cut: “Our cultural fascination with Russia is at an all-time high. For me, Red Sparrow scratches a highly specific itch that ‘I need to believe that every Russian is secretly a highly trained spy.’ At the very least, the best revenge for possible collusion is Jennifer Lawrence’s god-awful Russian accent.”

“Vodka, the Bolshoi Theater – and other Russia staples,” reads a very forgiving caption from Meduza, a Russian online news source. The caption I’d go with is, “Rape, tea, soup and desperation.”

The author's opinion does not necessarily reflect the position of Russia Beyond... but sometimes it does.