7 trendy arthouse Russian films you can namedrop to show off 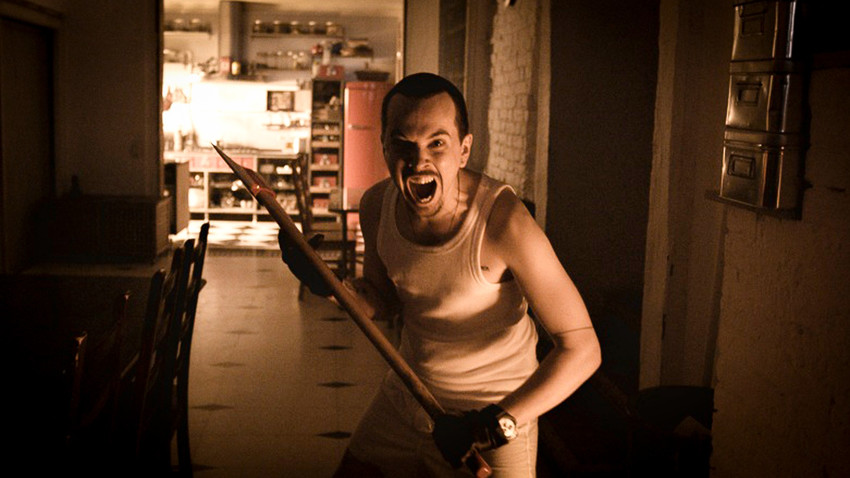 Artlight
Russia’s Kinotavr film festival showcased some of the country’s hottest films of the year. So if you wanna be updated on the country's newest cinema trends - read on.

Kinotavr screened dozens of films this month portraying honest and realistic storylines, warts and all. So what does modern arthouse cinema look like in Russia? Here goes... 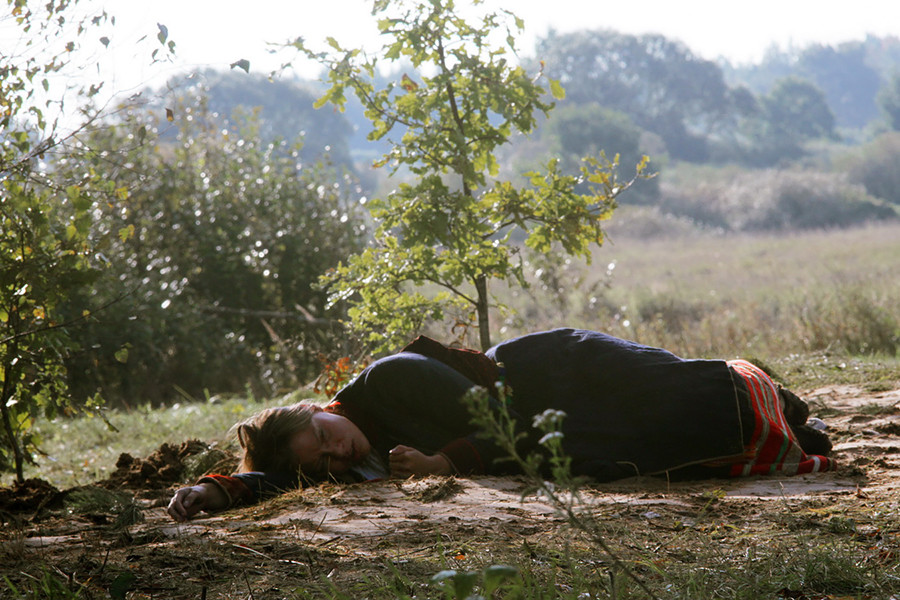 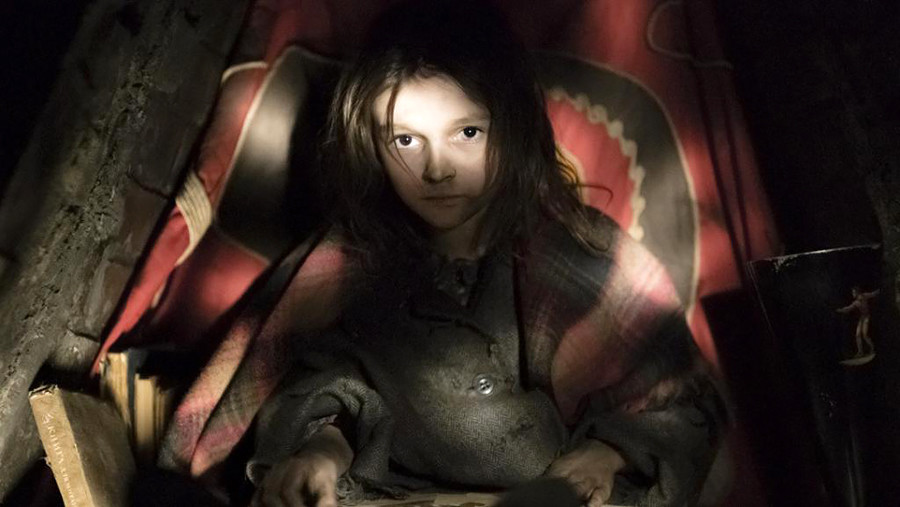 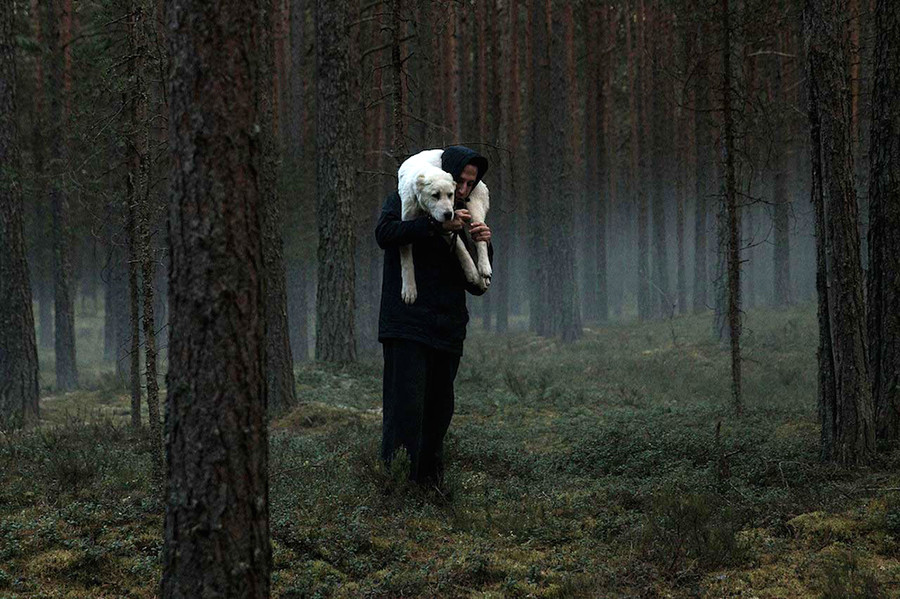 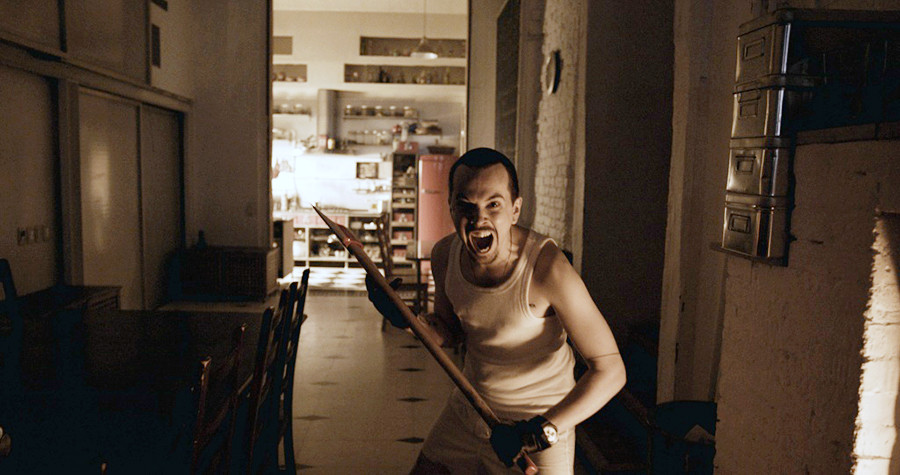 A story about a father and son. The father is 79, a famous conductor, still basking in his glory, while the son is an unfortunate artist aged 53. They live far away from each other, and they’re both happy with this. However, after the father is diagnosed with a deadly disease, a journey from hatred to love begins. 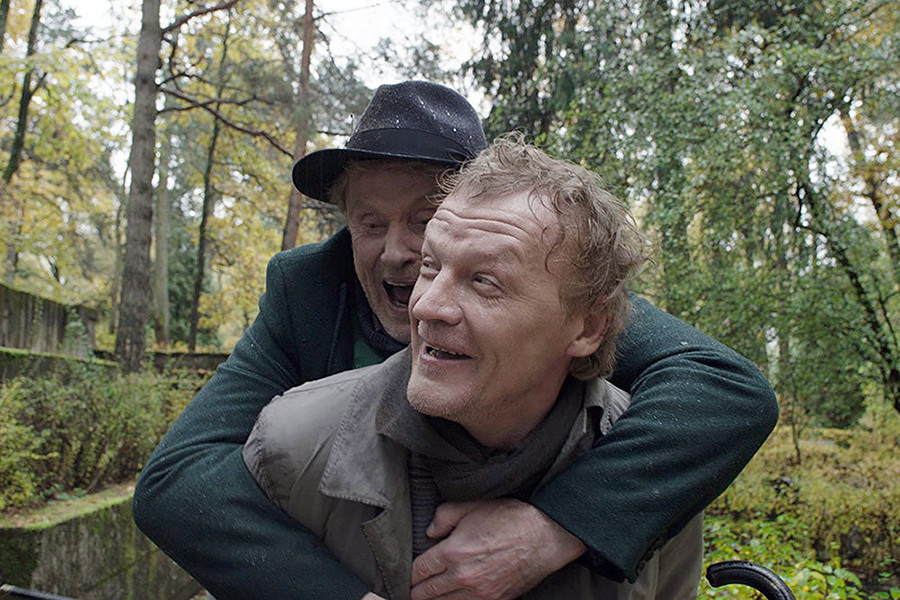 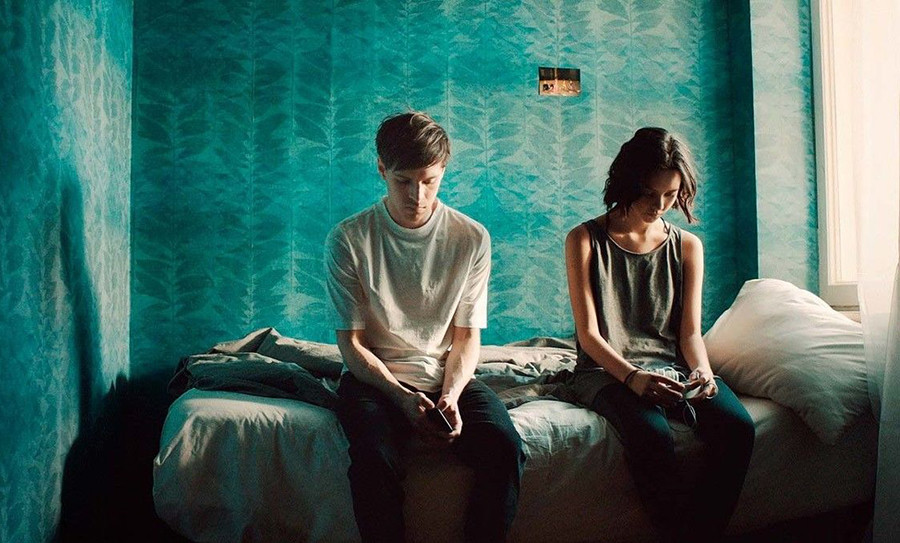 If you want to get acquainted with 30 Russian film directors ranging from genius to mind-bendingly brilliant, take a look here.