These watercolor sketches reveal the underbelly of society 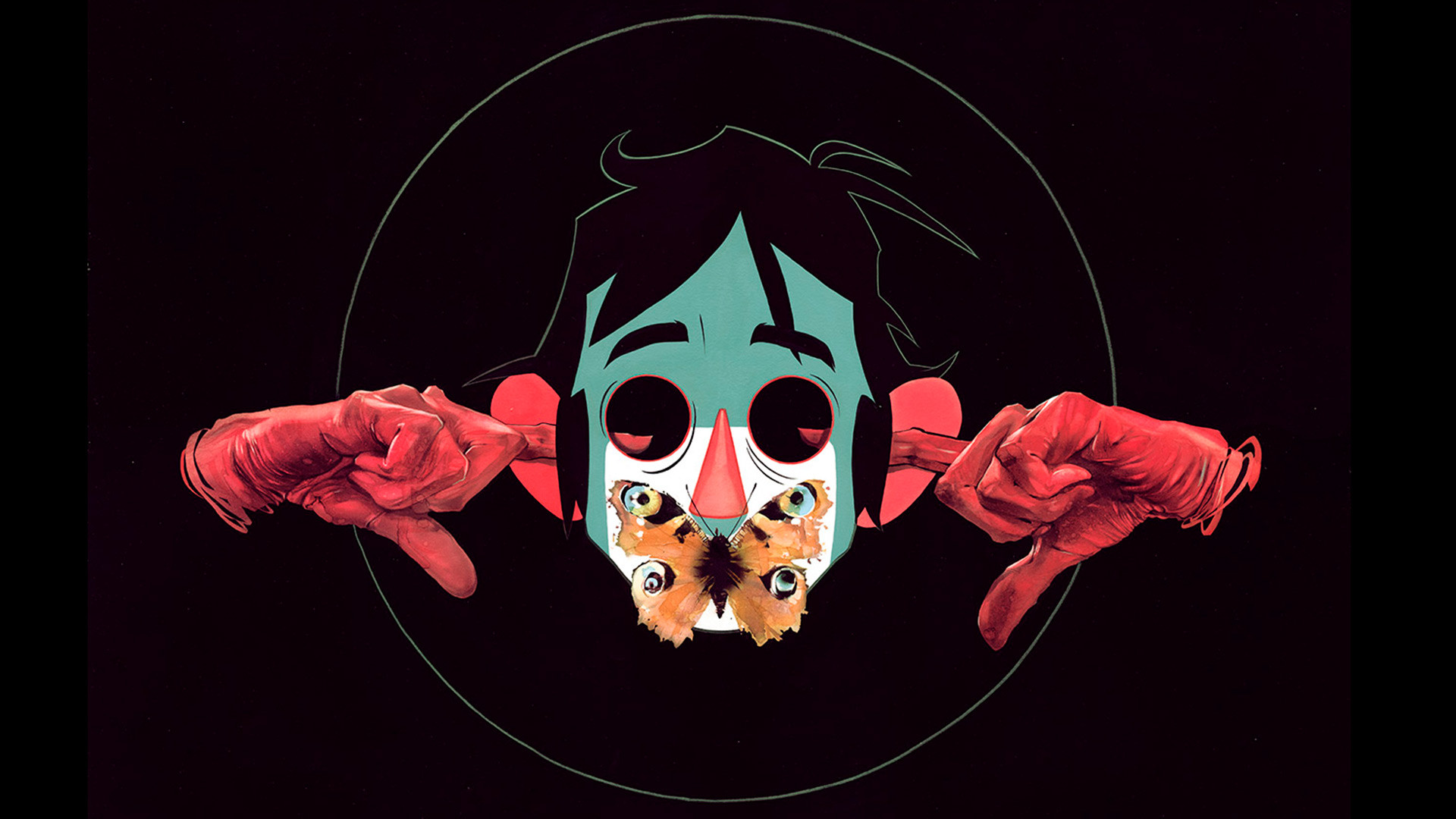 Dima Rebus
Mr. Rebus is a bizarre character with hollow eyes who draws attention to the many problems in the world.

1. Meet Mr. Rebus – the main character of the ironic creations of Russian painter Dima Rebus, aged 30. In his empty eyes sockets you can see the whole universe that Mr. Rebus calls “Underground Aquarellka.” 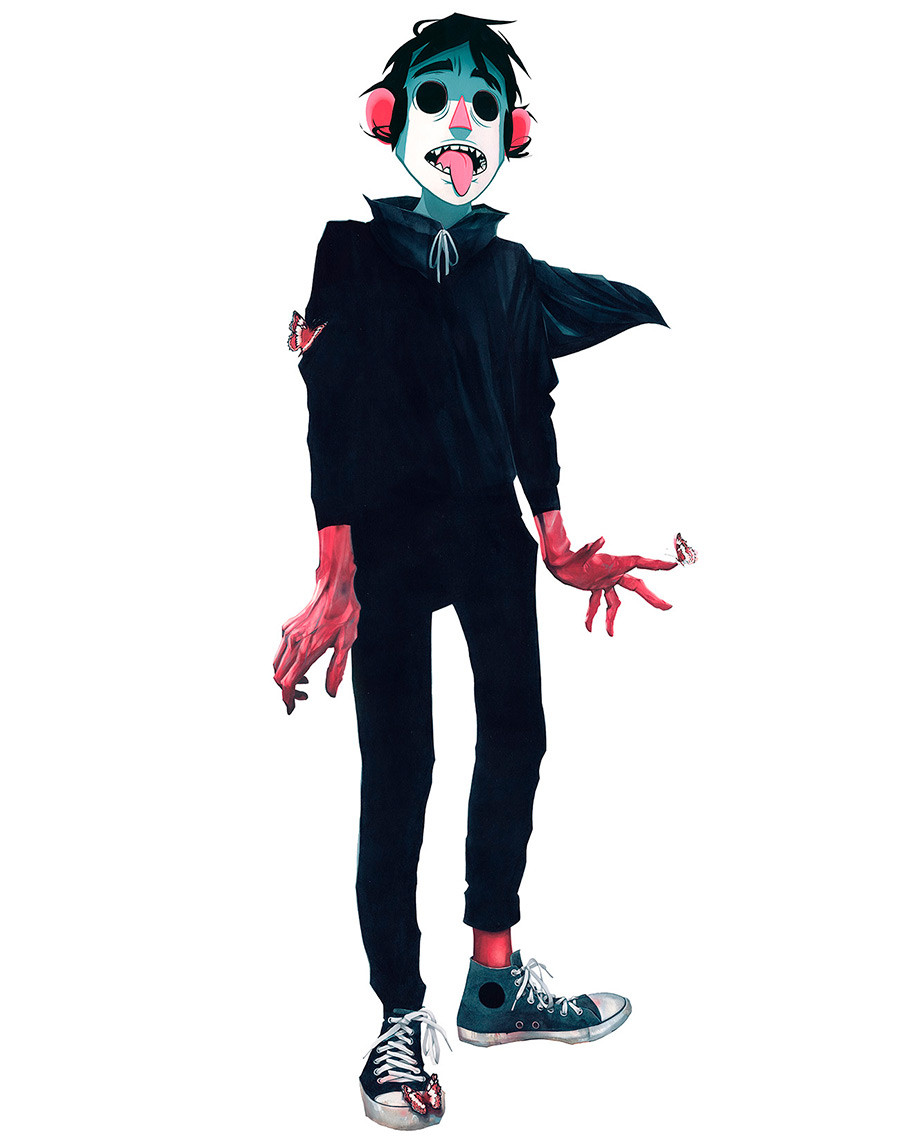 2. As the artist explains, Mr. Rebus is like the administrator of this controversial imaginary world.  He sells “guiding stars” to other characters (that look like pistol flare guns) – other characters can be seen holding them. 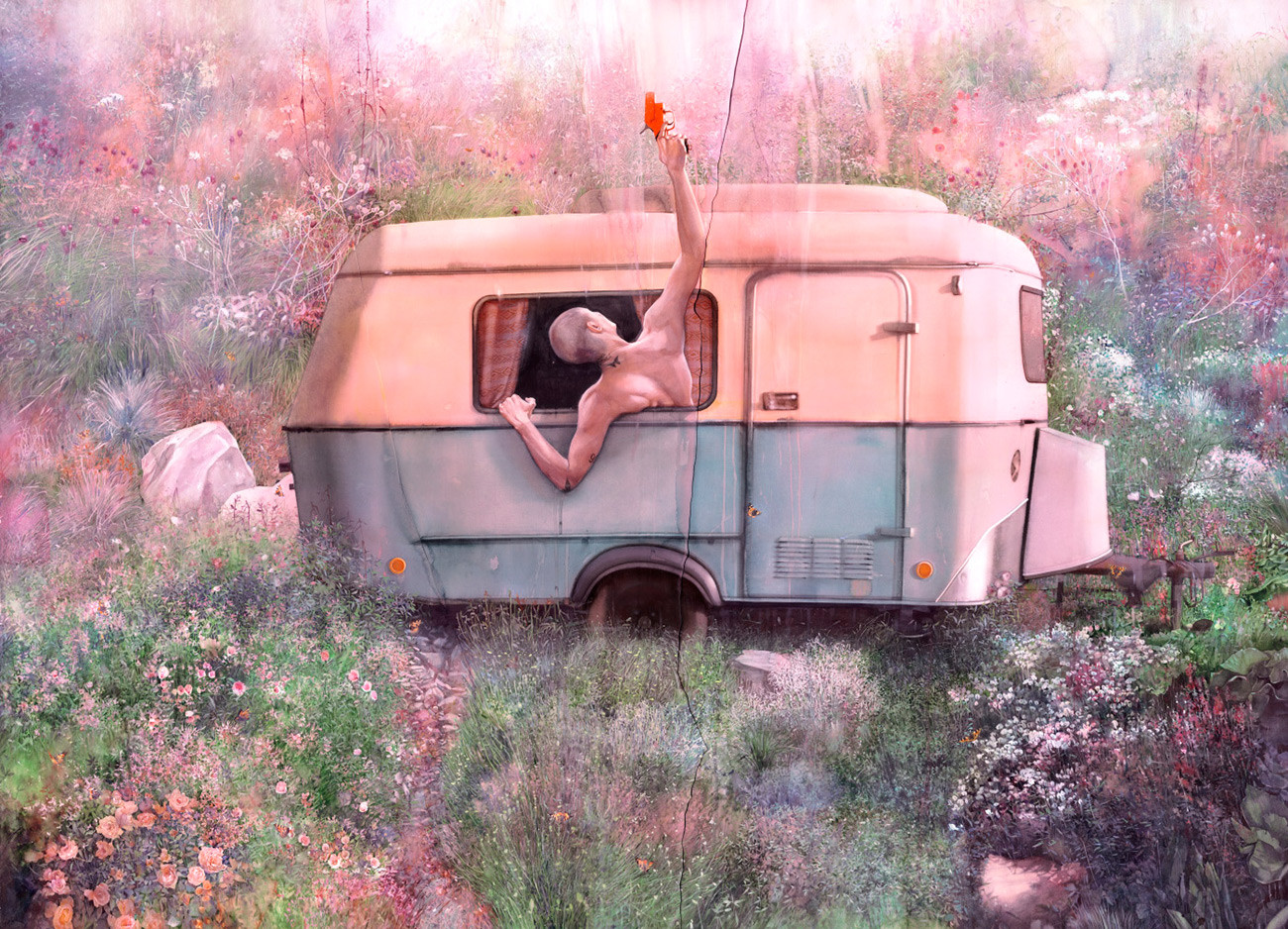 3. The eyes of Mr. Rebus are empty, so you’ll often see his counterpart Eden depicted in the empty hollows. 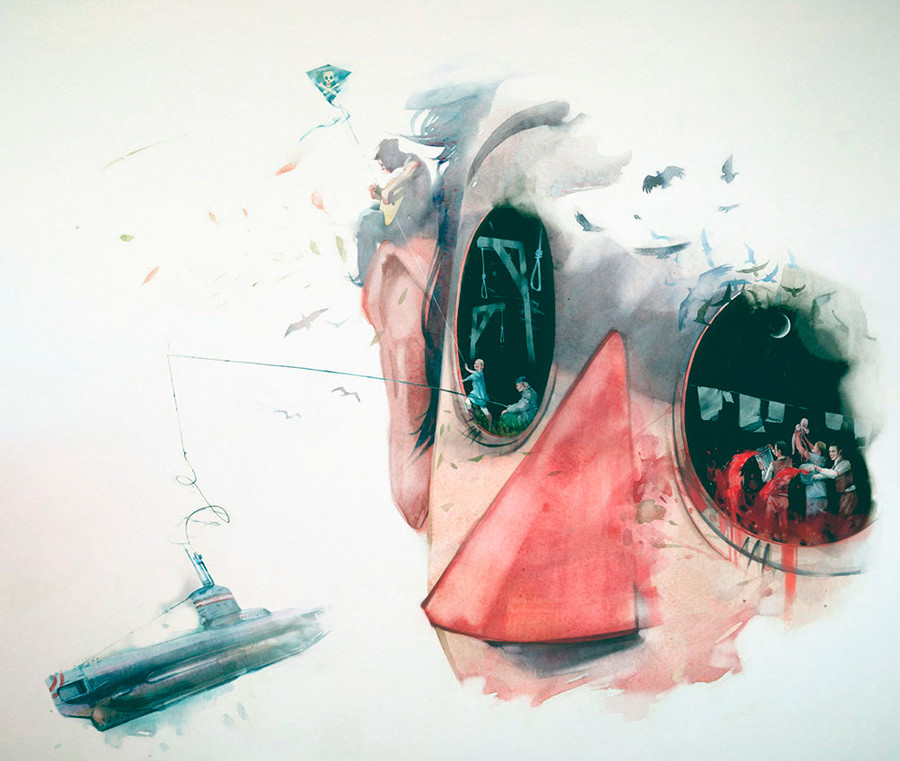 4. Eden lives in complete darkness and we see only his cold-transparent eyes and flock of butterflies that help him navigate in this world. 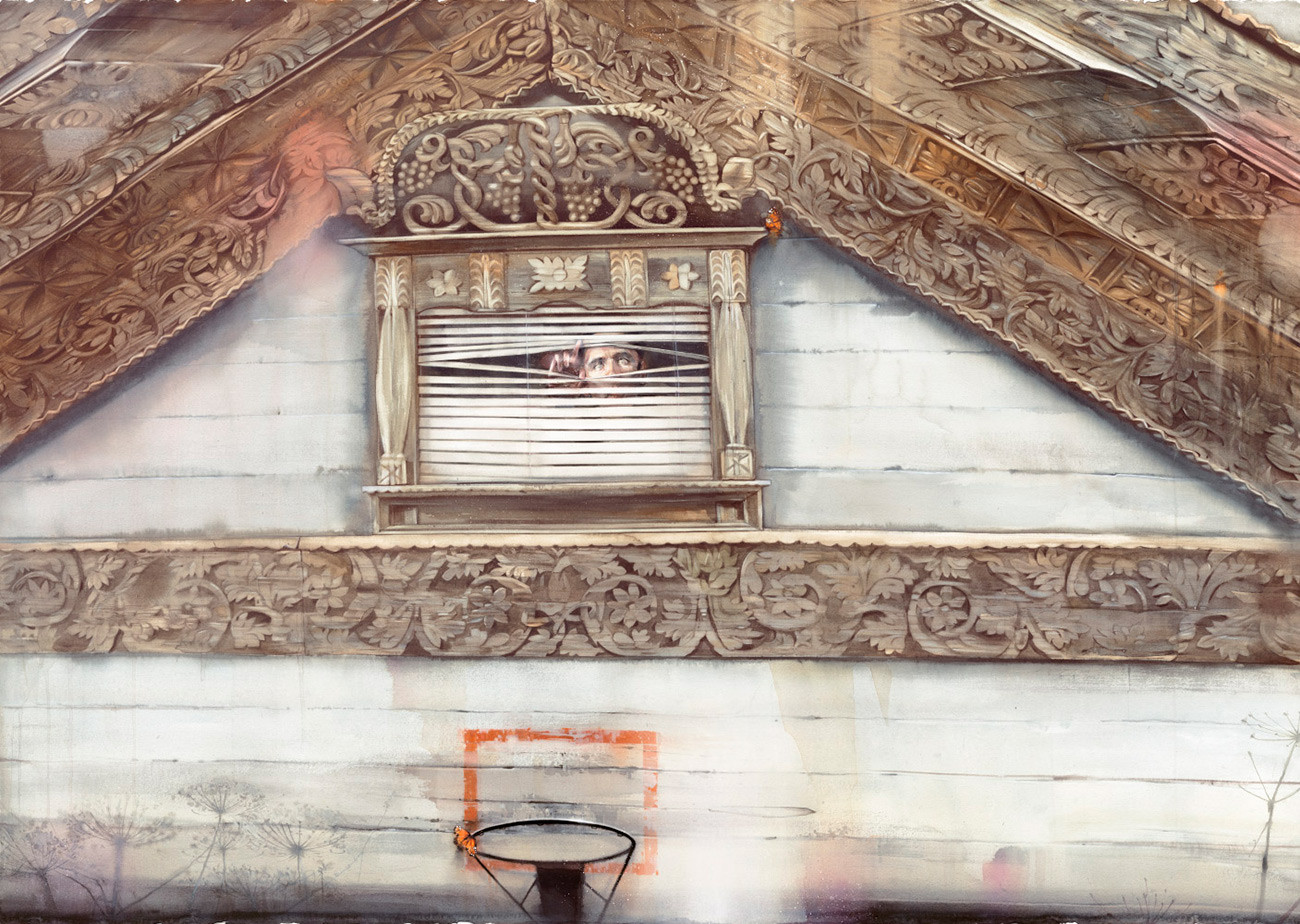 5. The watercolors draw attention to the many social problems in the world: desolation, loneliness, discrepancy, and over-consumption. 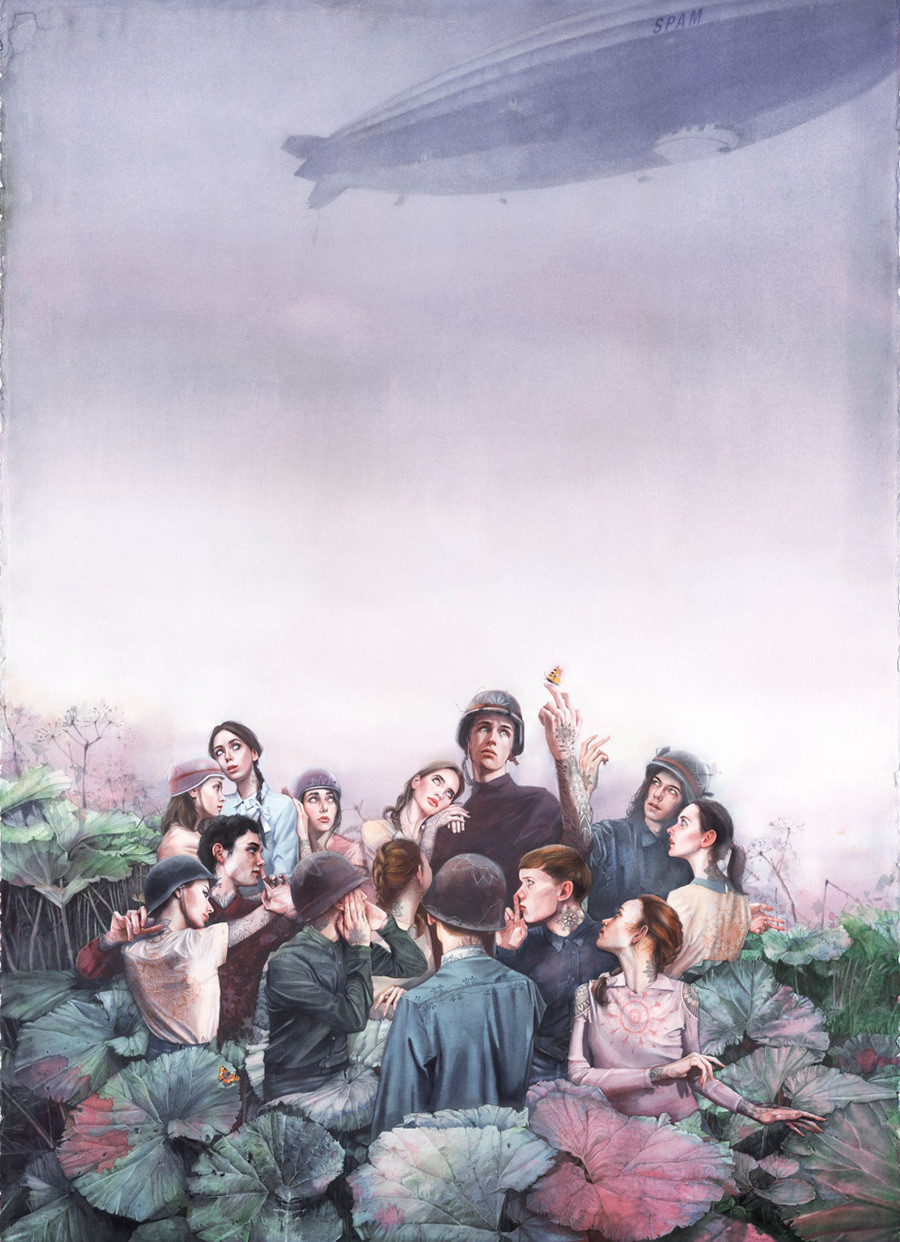 6. Dima Rebus was born in the city of Naberezhnye Chelny in Tatarstan (1,000 km east of Moscow). At the age of 17 he moved to Moscow and enrolled at the Art and Industry Institute. 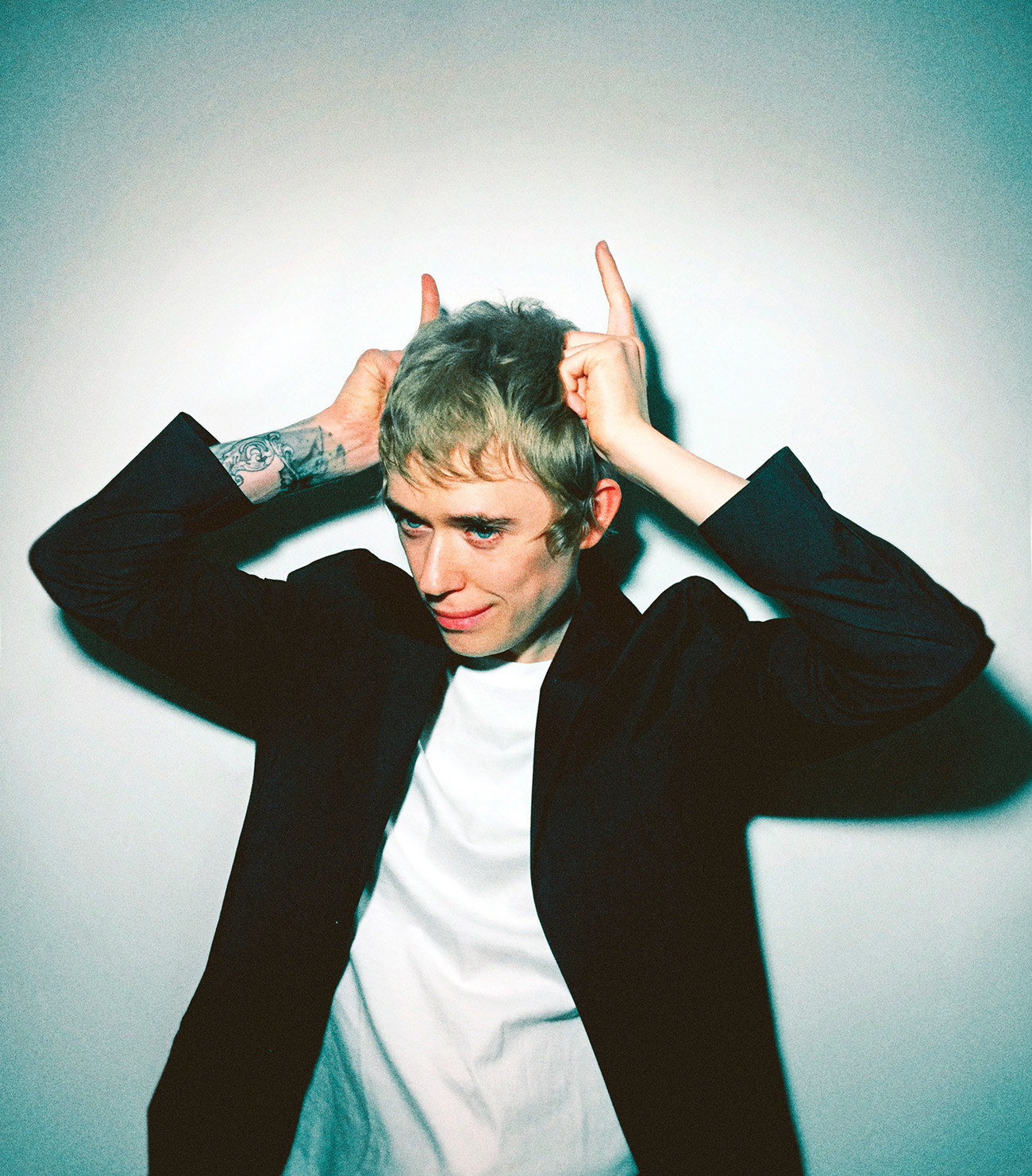 7. The watercolorist collaborates with the National Geographic, Canal +, GQ, Esquire, and many other magazines as an illustrator. You can often see his drawings in Russia’s modern children’s literature. 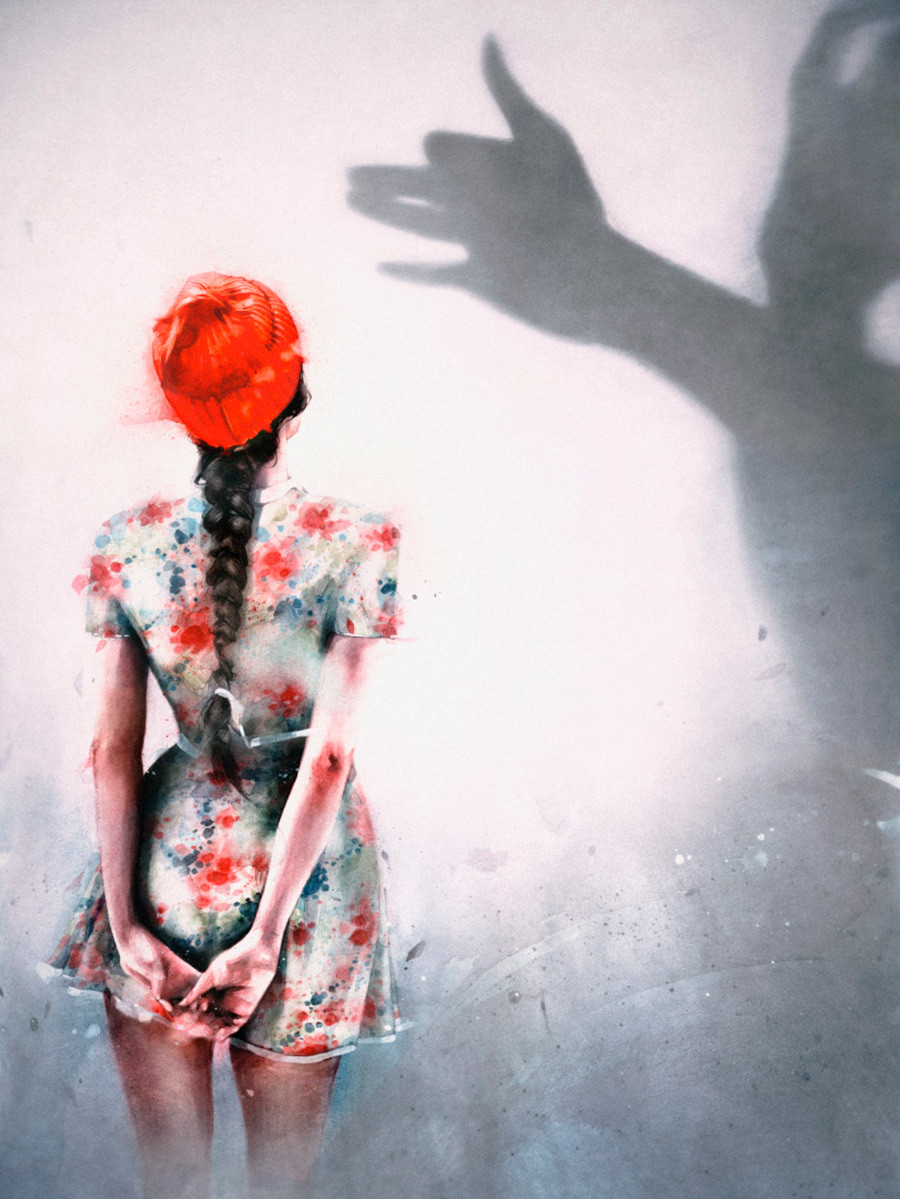 8. Now the artist lives and works between Russia and the U.S., exhibiting and collaborates in contemporary art galleries (based in Artwin gallery). He posts some of his sketches on his social media. 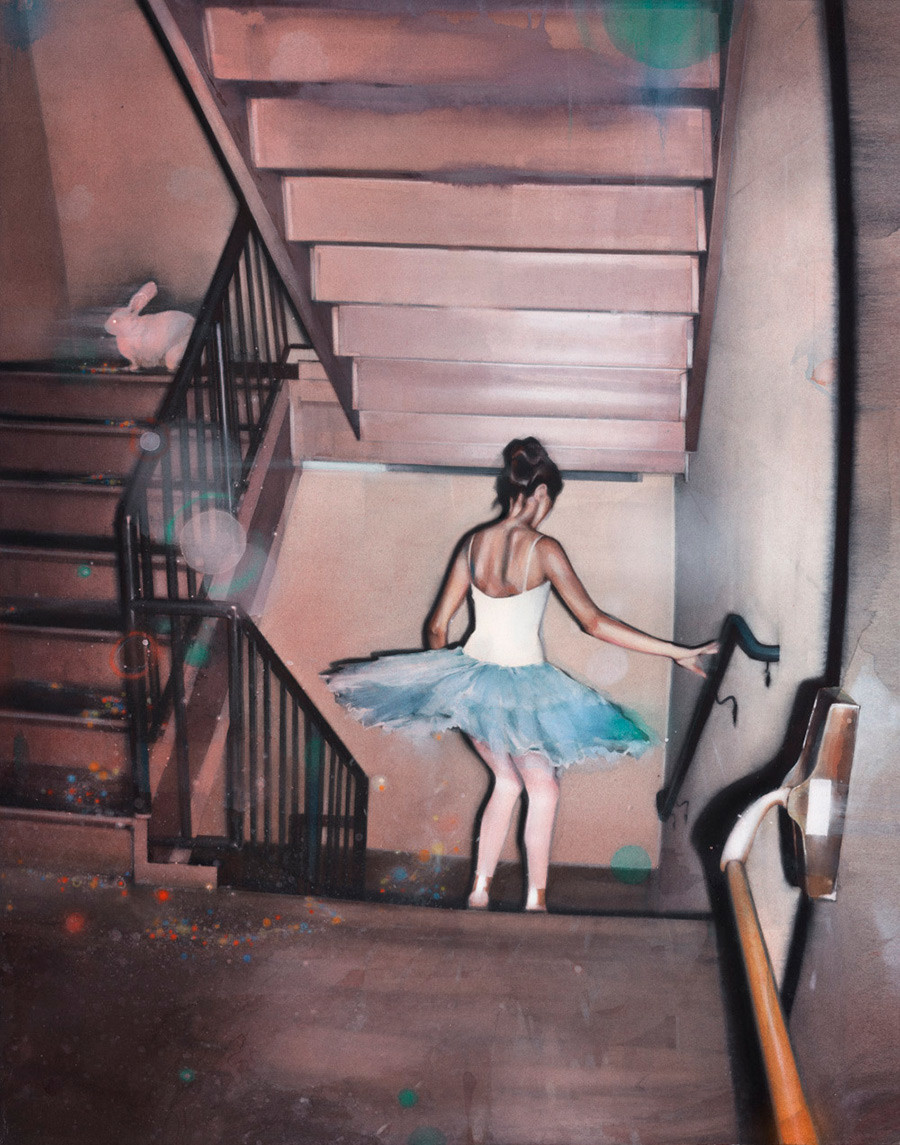 9. Dima Rebus also ventures outside and transfers his artistic skills to the street. 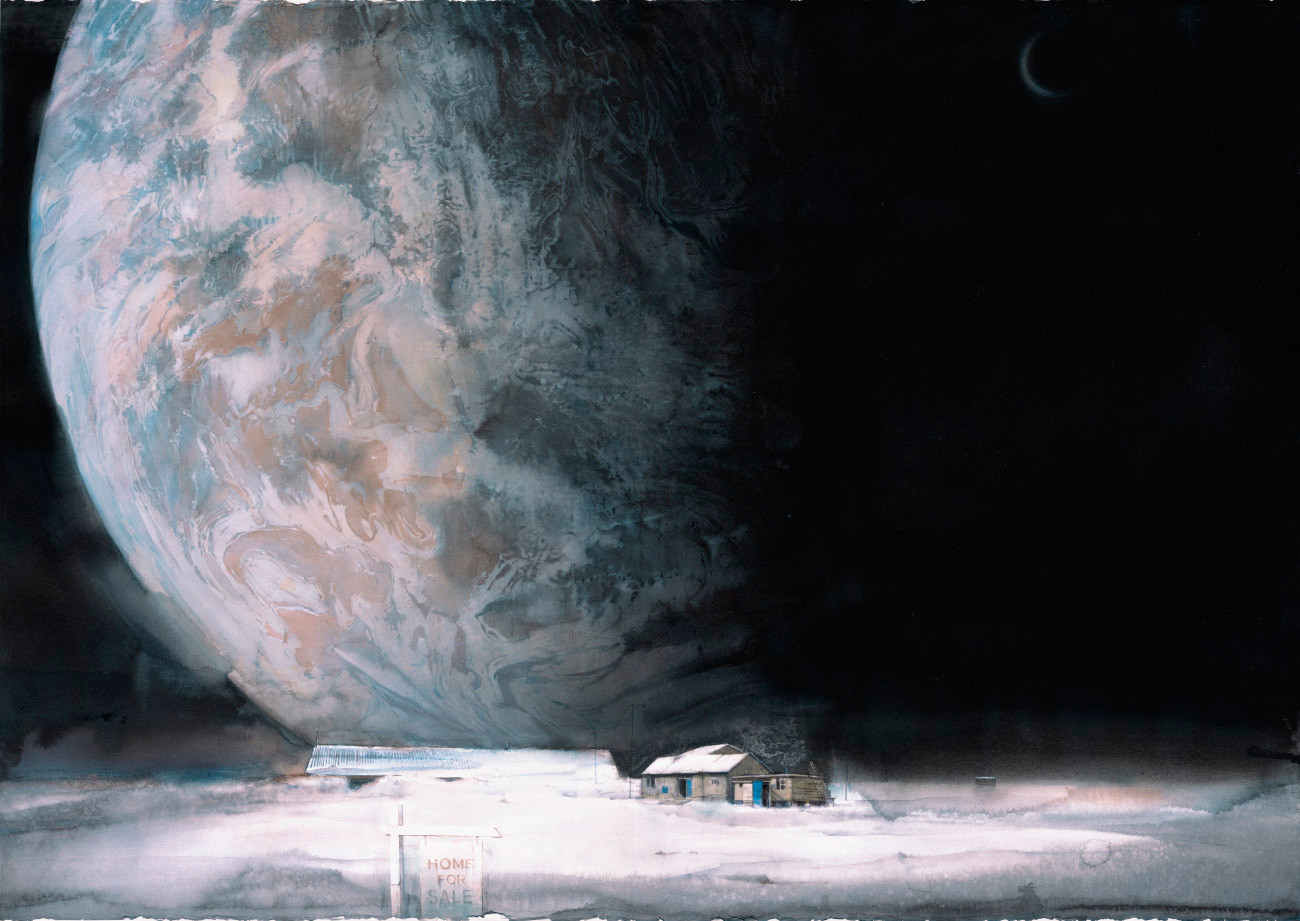 10. This artwork consists of oil barrels and is called “Life Goes On” – it’s dedicated to the 1917 Revolution. On the each of the barrels, Dima painted the face of Mr. Rebus over 300 times to create a crowd 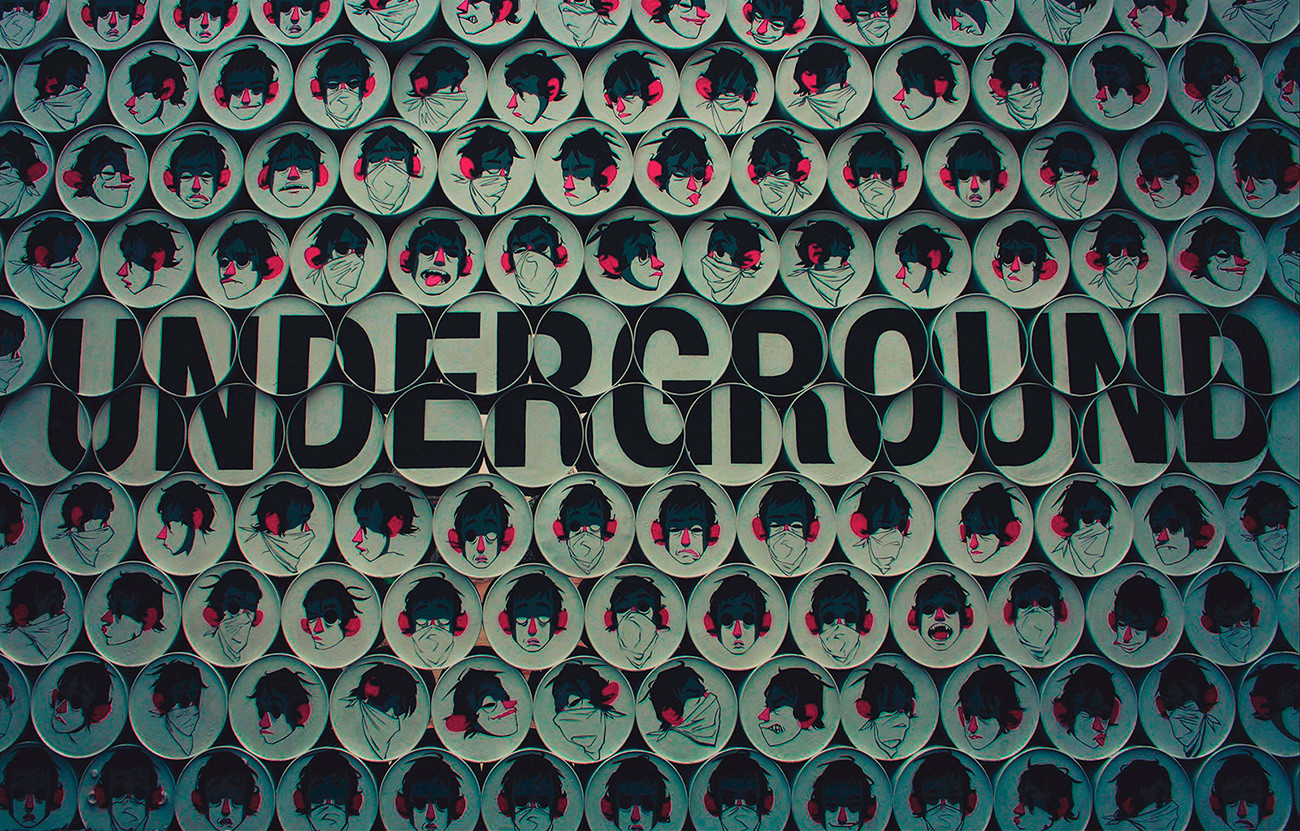 meaning of this work is that “After a year, the museum will erase my work, to make a free place for the new one. The mob will vanish, as vanish in time all the events of past. Revolutions happen, but life goes on” Dima explains.