Everyone in the former USSR has seen this concrete wall, but why is it so famous? 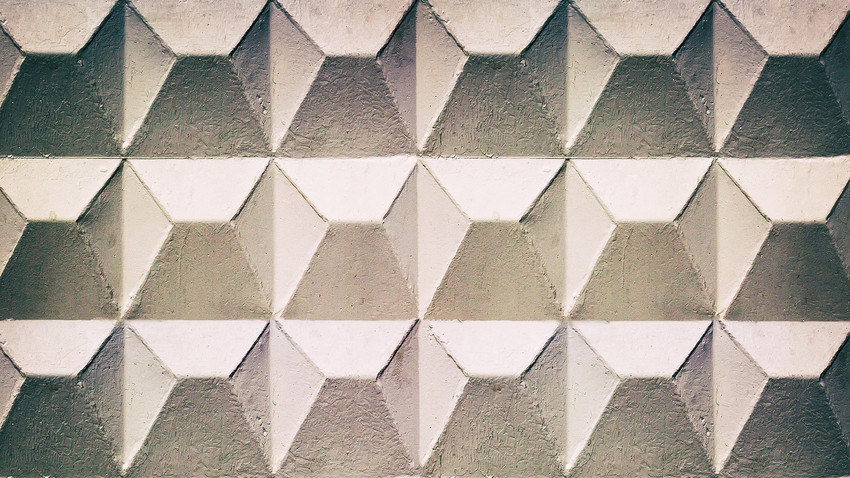 Legion Media
Boris Lakhman’s simple design is prevalent throughout Russia and the former Soviet Union, and is just as iconic as a matryoshka doll.

Whichever city in Russia or the former USSR you happen to visit, you'll no doubt see this precast concrete wall emblazoned with a raised relief pattern. It may just seem like a wall, but it’s a Soviet icon and just as much a symbol of Russia as the Olivier salad and not smiling. But why is it so special? 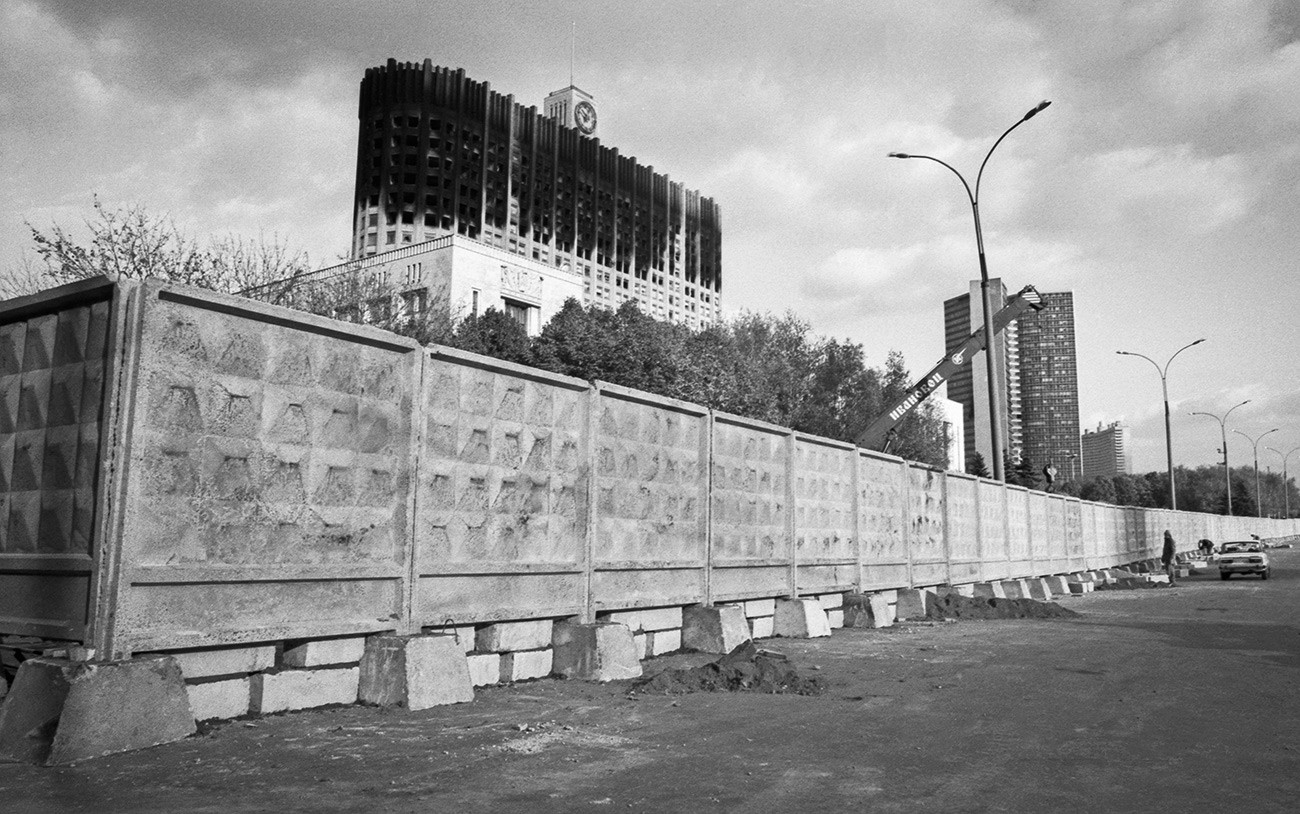 Russian architect Boris Lakhman dreamt up the concrete barrier in the 1970s and christened it the "PO-2 wall slab." He designed it while working for a company that made industrial building materials. The wall consists of a ferroconcrete frame, which means the concrete is reinforced with steel. 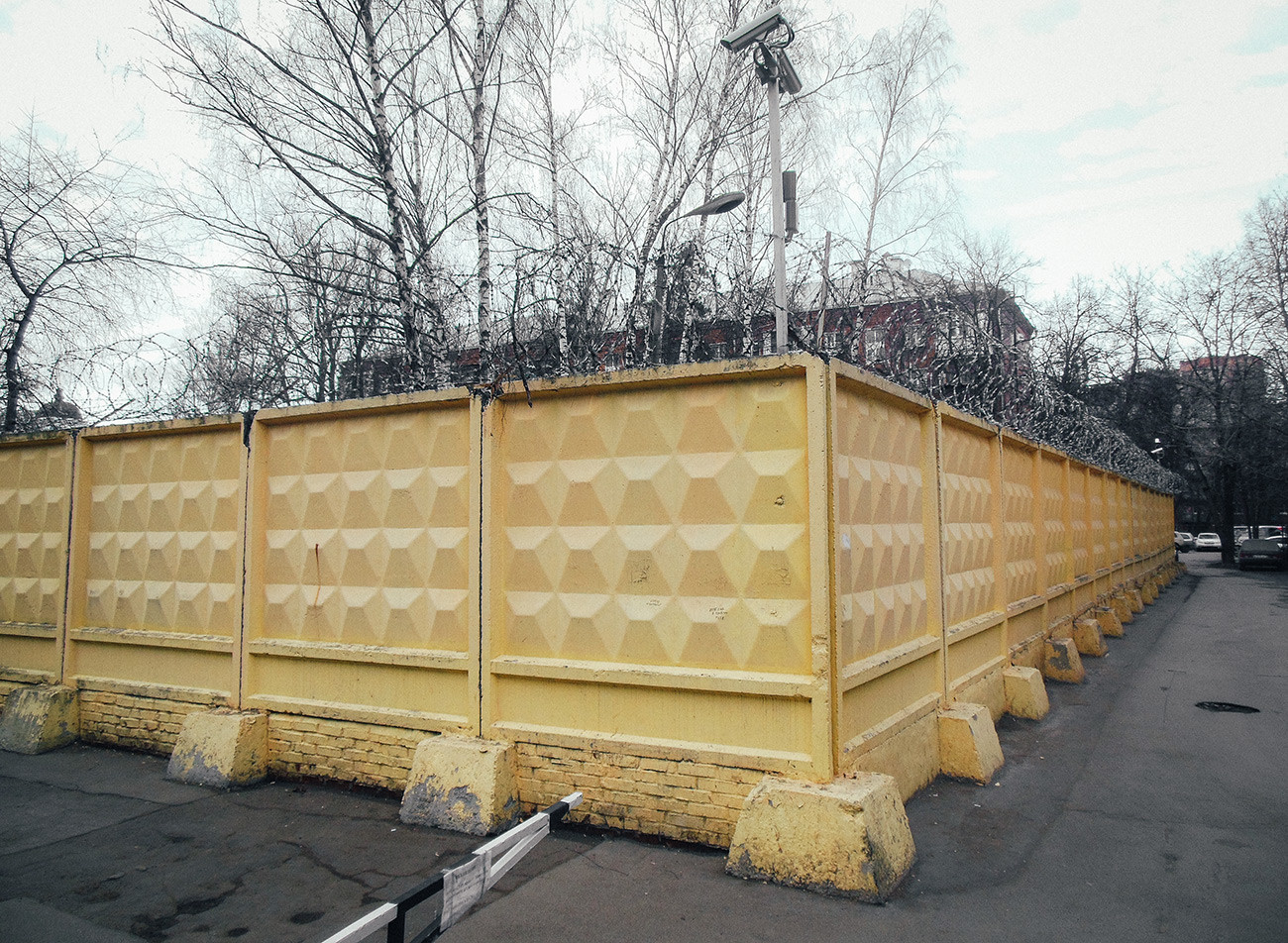 "Each panel has a relief pattern of light and shade that made these walls, installed in long rows, less monotonous." said Lakhman. Also, the wall helps reduce noise pollution in residential areas.

In 1981, Lakhman decided to leave the Soviet Union for the U.S. He traveled to New York with his family, where he landed a job at an architectural firm called Richard M. Bellamy – he started renovating buildings, and designing libraries and schools. 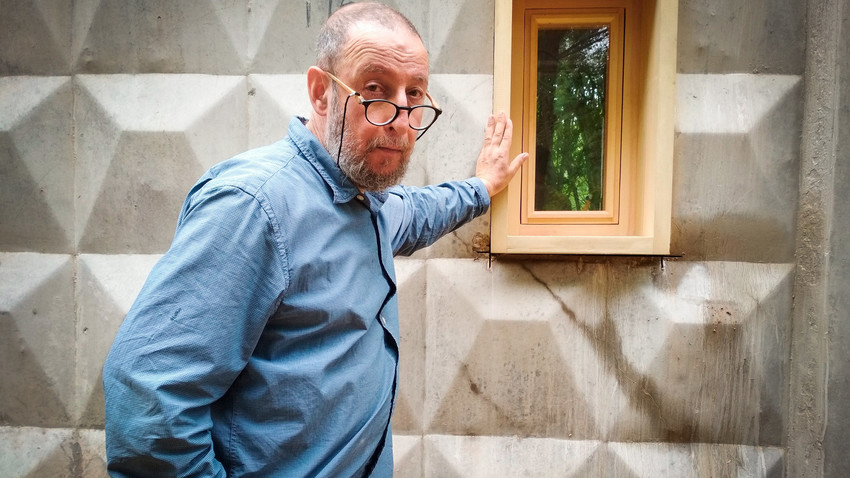 Today he devotes most of his time to painting, and while he doesn’t like to reminisce about his “Lakhman wall,” it can’t be denied that he created an enduring masterpiece of Soviet architecture. 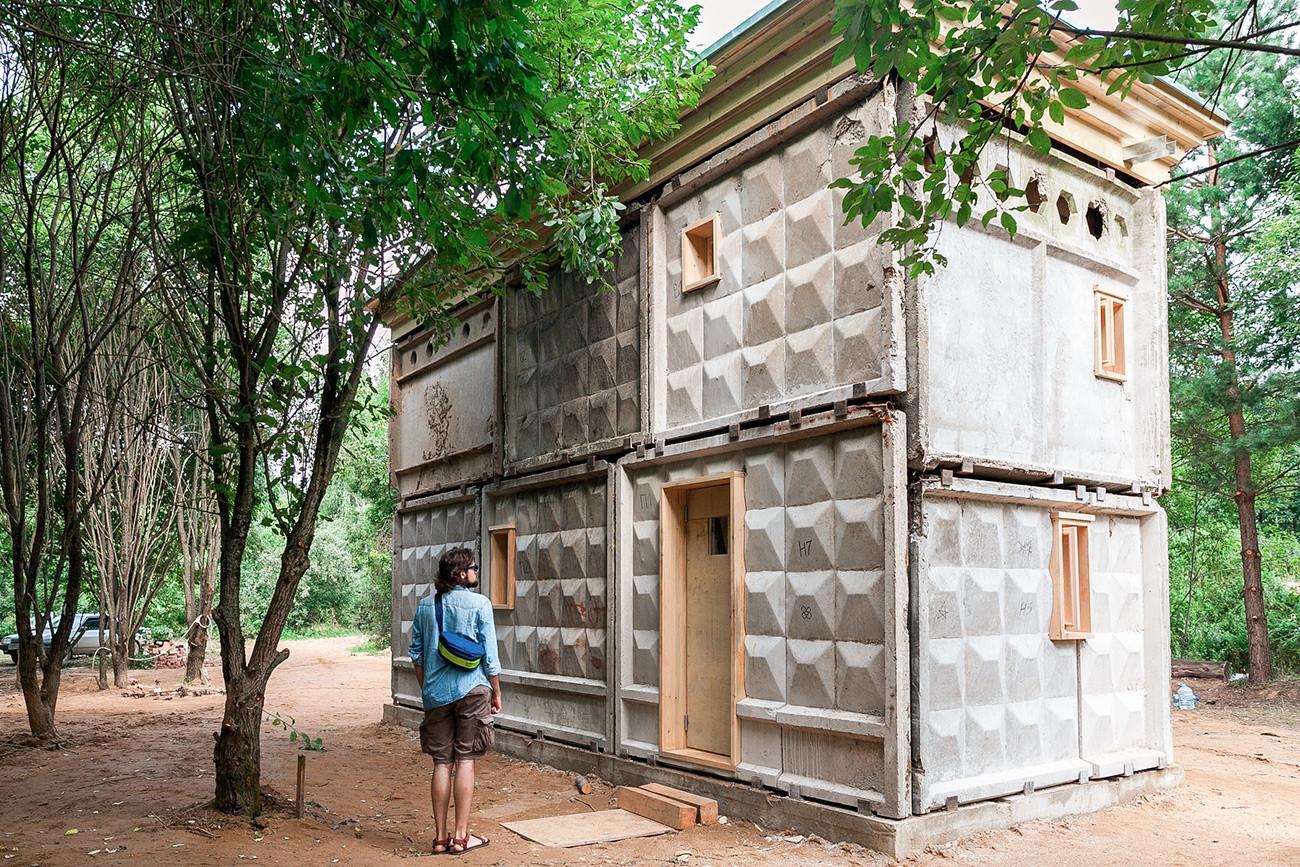 Artists and designers are still influenced by his design, for example, at the Archstoyanie 2018 festival, Alexander Brodsky made an artwork from PO-2, and Puma has even designed trainers with a sole based on the concrete slabs.