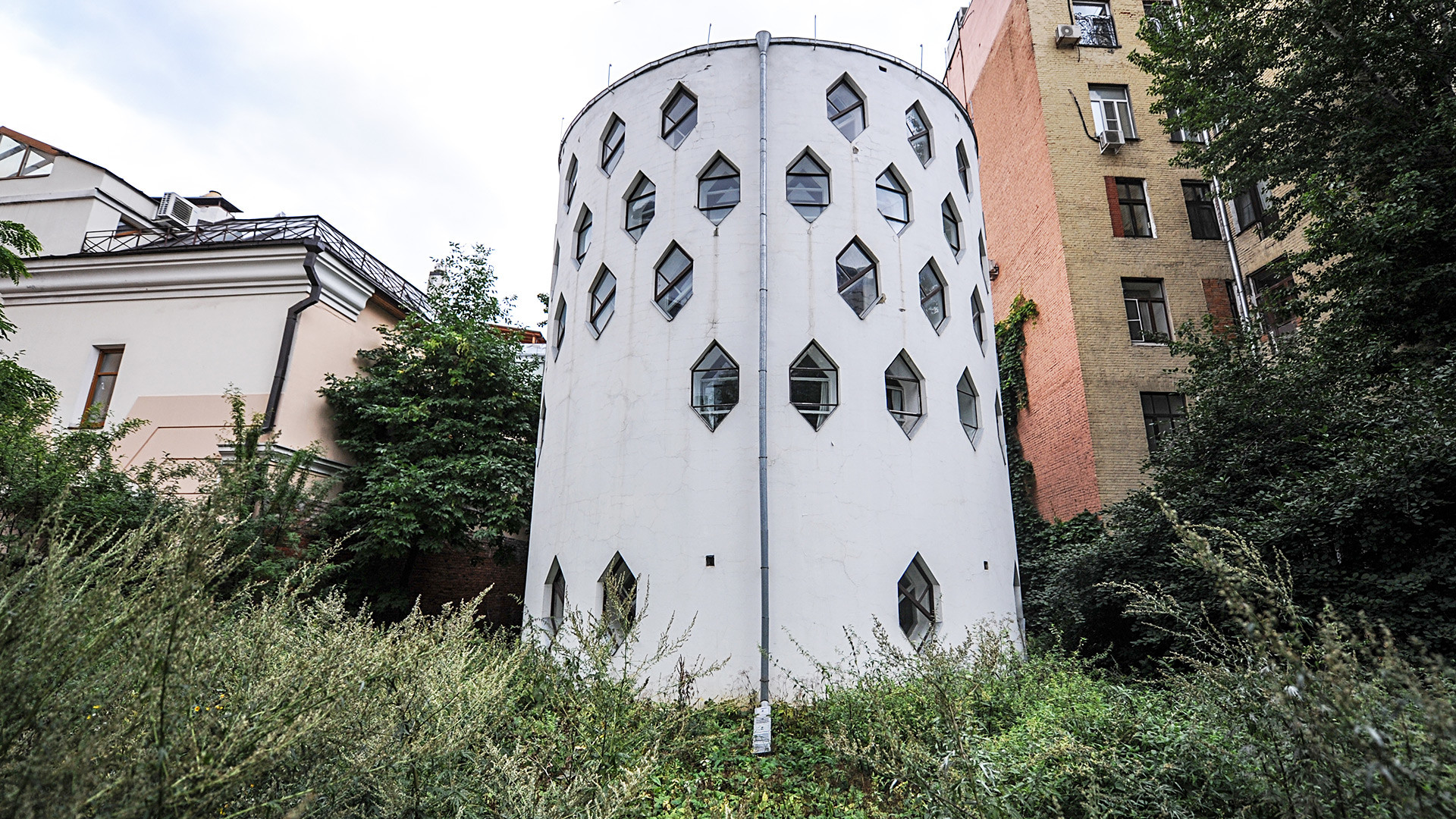 Vladimir Astapkovich/Sputnik
Constructivism is one of the few original Russian architectural styles that have been influential throughout the world. You can find buildings that serve as the best examples of this movement scattered throughout Moscow.

The main idea of Constructivism was to unite form and purpose in construction. Drifting from decoration to pure geometry is an aspiration for many modern architects around the world, which is why many of them devote so much attention to Soviet Constructivism.

These unusual constructions are not just of interest to professional architects though. Visiting these masterpieces is worthwhile for any visitor to Moscow because, in addition to being striking and sometimes even downright bizarre, they convey the spirit of the Soviet era. 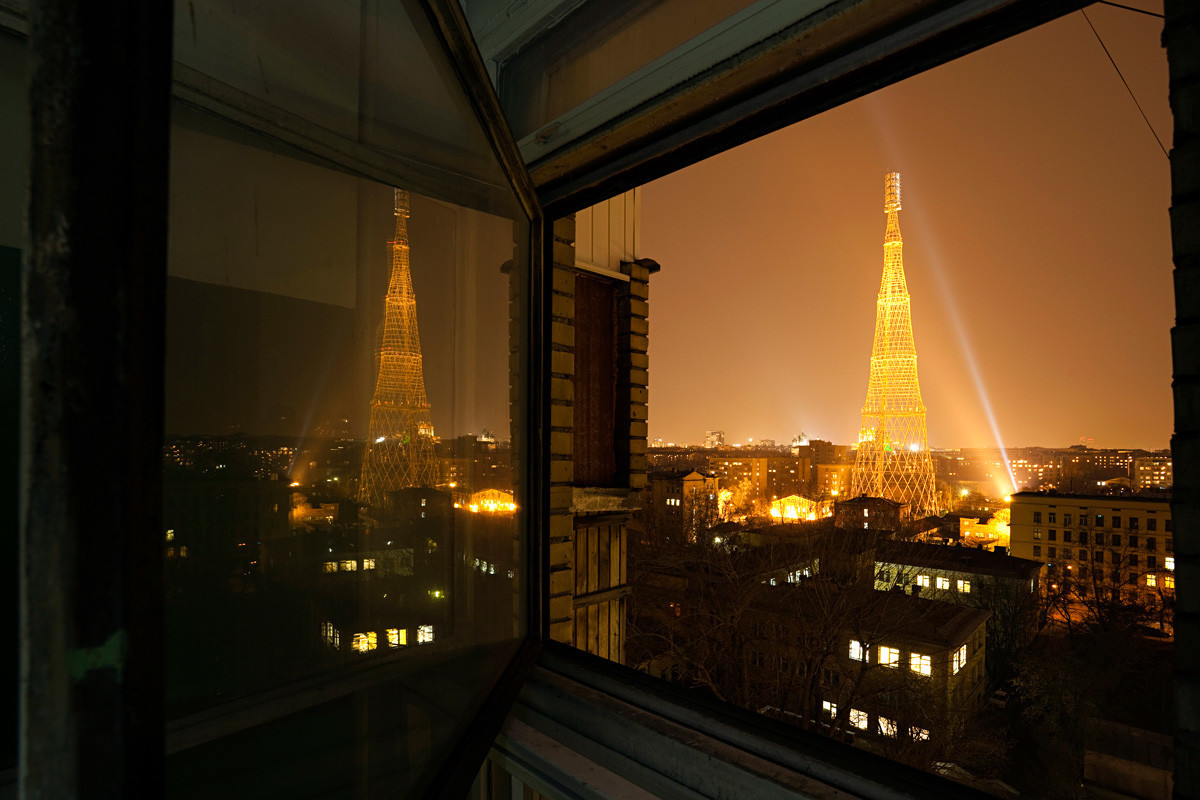 Engineer Vladimir Shukhov planned to build a tower that was 350 meters high, but due to a lack of metal—the country was suffering from the civil war at the time–he had to modify the project. The height of the tower was halved and used lighter materials. Innovative engineering techniques allowed the builders use less than 13 tons of metal per meter of the tower—almost two times lighter than the Eiffel Tower’s weight per meter! Though the openwork Shukhov tower is extremely light, it is still extremely durable. 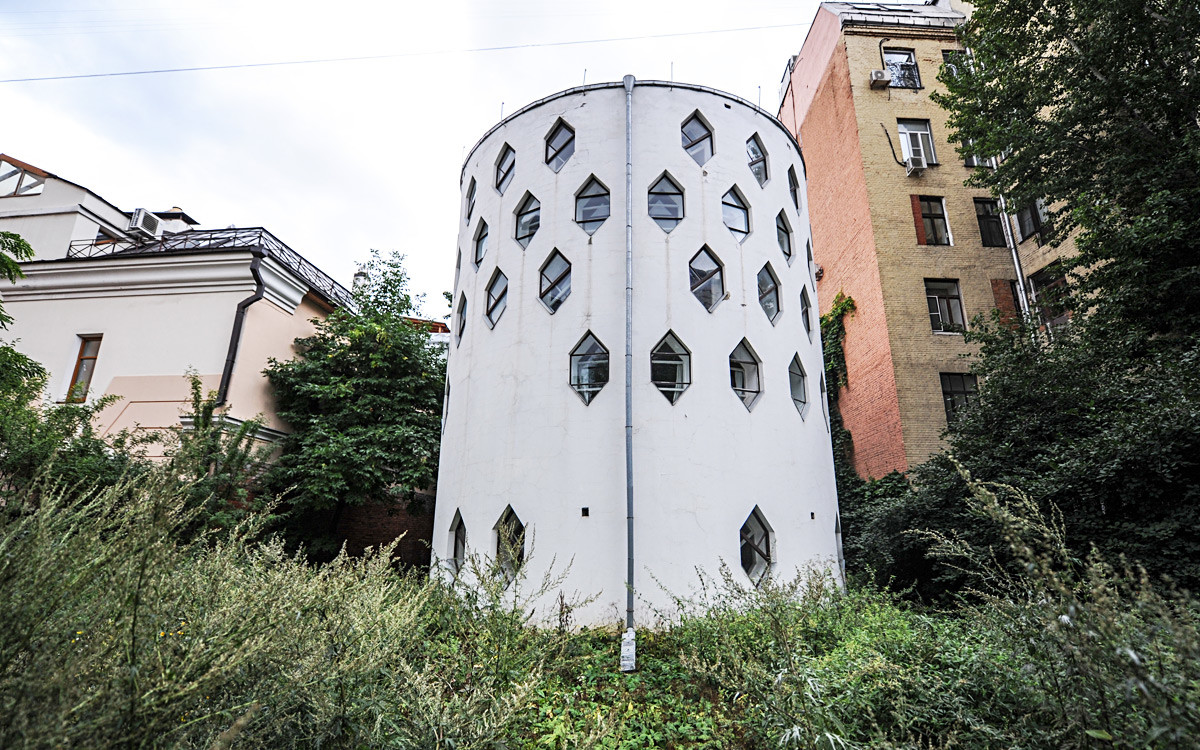 This house was an experiment. The idea was that down the road all of Moscow could be filled with round buildings instead “Stalinki” and “Khrushevki.” Konstantin Melnikov, the project’s creator, claimed that the cylindrical construction would make it possible to save a great deal of money on building materials. But despite the project’s enormous potential, buildings in Moscow would remain “cornered,” and Melnikov’s House was turned into a branch department of the Schusev State Architecture Museum.

3. The Communal House on Ordzhonikidze Street 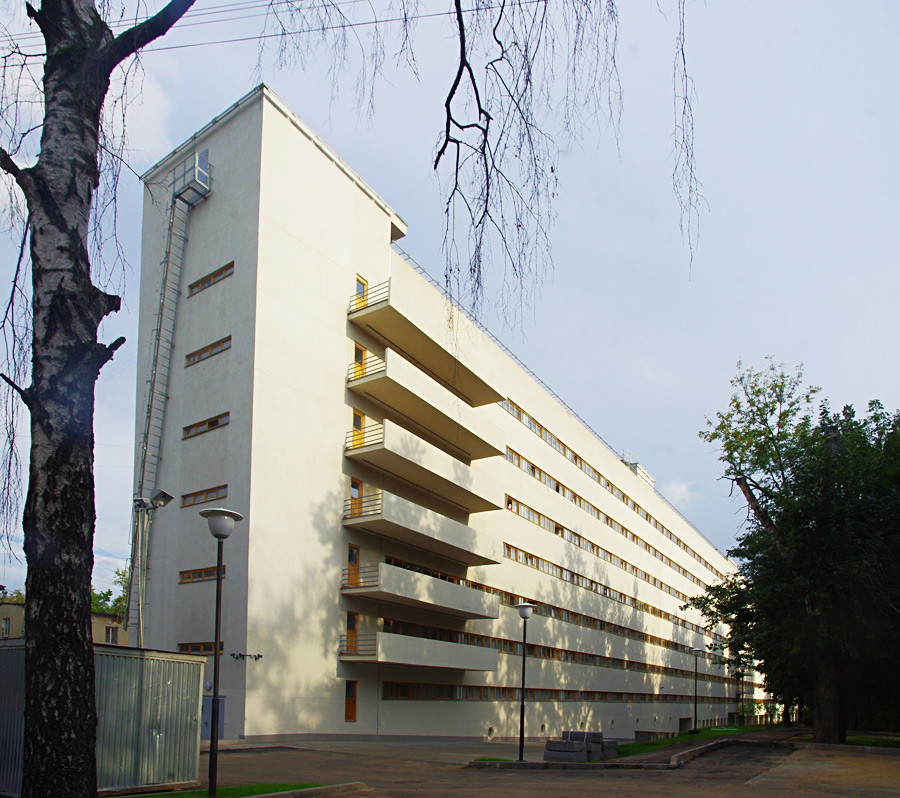 This building, created by Ivan Nikolaev, was a student dormitory. The functionality emphasized in the construction of the house-commune corresponded to the strict daily regime of its inhabitants. All educational and non-educational activities took place here, and the size of a single room was no more than six square meters!

4. Club Proletariat at the Compressor Plant 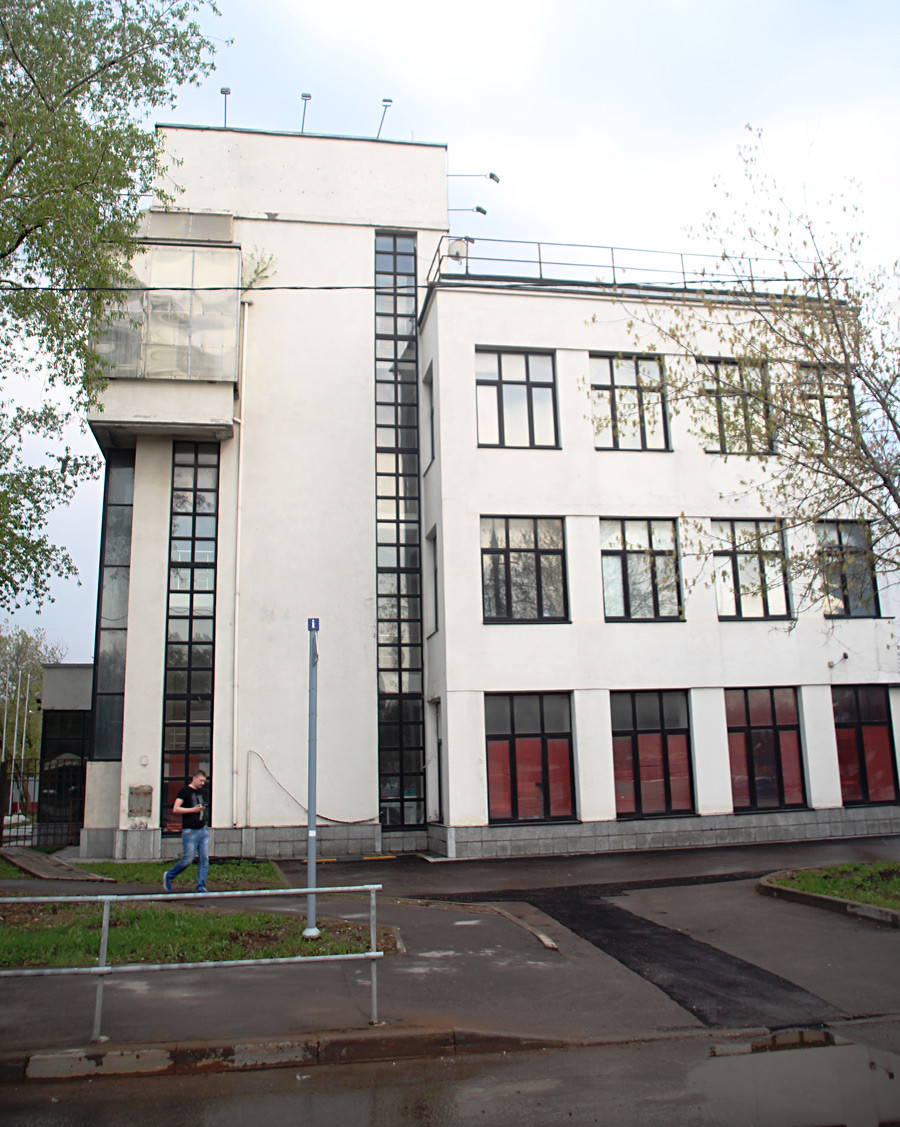 Vyacheslav Vladimirov designed the first club for the metal workers’ labor union. The architect divided the building into two parts that are connected by a spacious hall. The first part contained a library and hobby centers, and an assembly hall was situated in the second part. 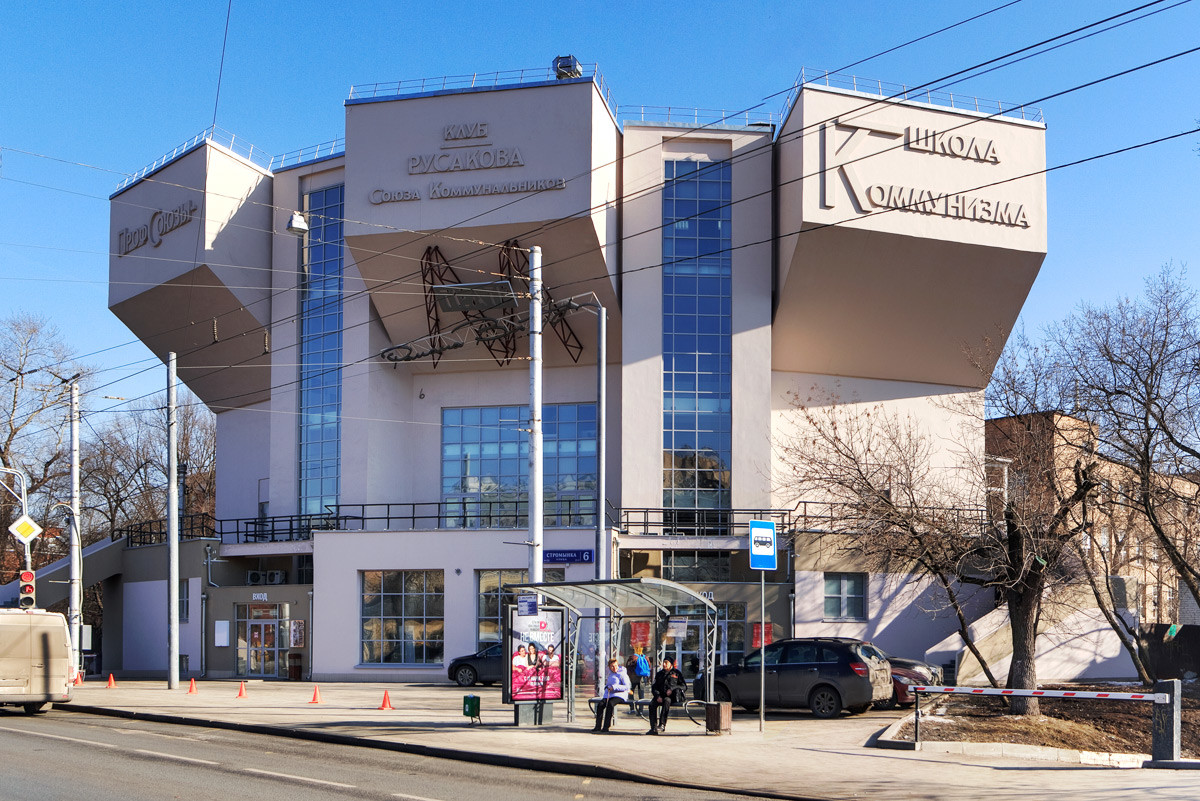 Konstantin Melnikov created the plan for another club. Unlike the famous architect’s many other projects, this one was built almost exactly as it was drawn on paper. Spectator stands were located in three cubes sticking out from the main facade. These geometric shapes floating above the ground form the building’s unique look, which is immediately recognizable throughout the world.

6. The House on Legs 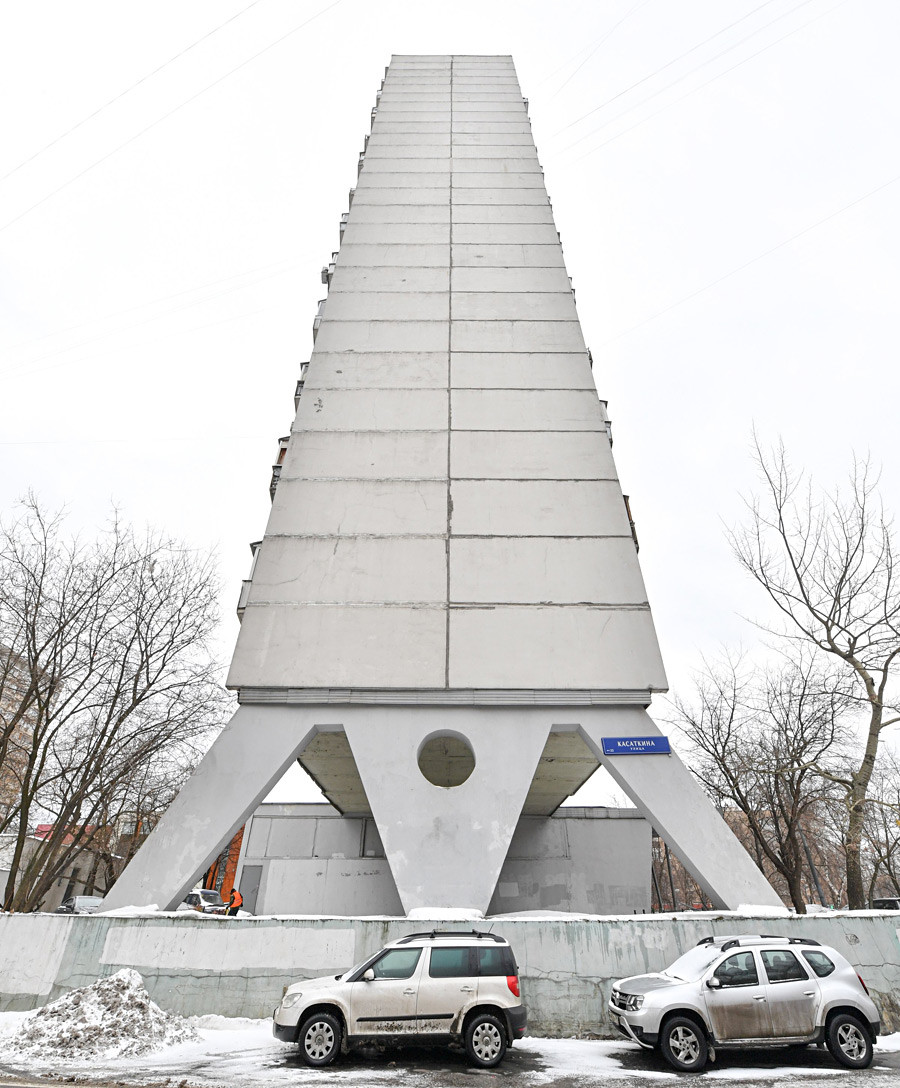 The "soaring" house is located in the VDNH district on Mira Avenue. This block of flats was designed by architects Trifon Zaikin and Victor Andreev. Muscovites appreciated the peculiarity of its construction, giving the building nicknames such as "centipede" and "octopi." Similar buildings were built on Smolensk Boulevard and Begovaya Street. 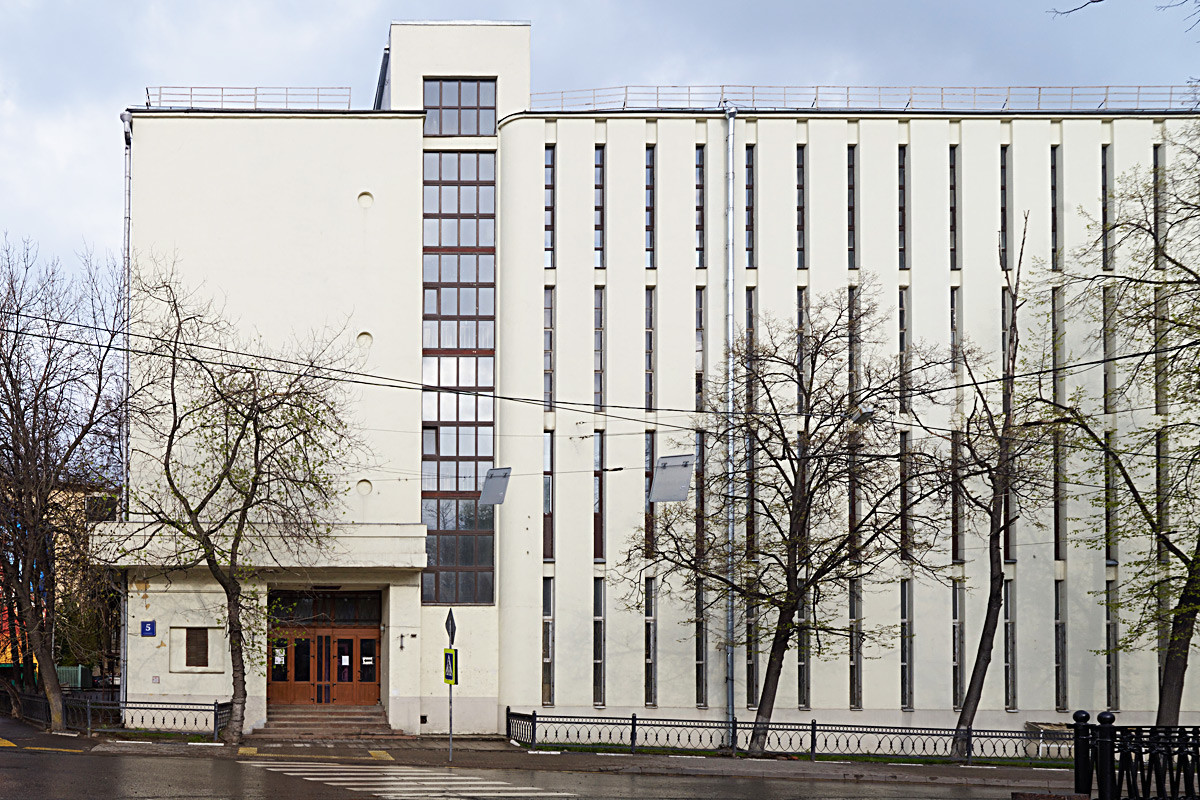 The Taganskaya ATS is an example of Soviet industrial architecture’s asceticism in decoration and great attention to the forms of the building. Although the station was designed by the architect Martynovich in late 1920s, its laconic facade and the rhythm of its narrow windows made the building look quite fresh and modern even by today’s standards. However, the ATS was demolished in 2016, although Muscovites stubbornly try to bring it back to life.

This school was built based on then new models of education: recreation spots, workshops and laboratories became more significant, and therefore, more spacious. A remarkable element of the construction was a two-level tower with an observation deck, where students could watch the stars and monitor weather changes. 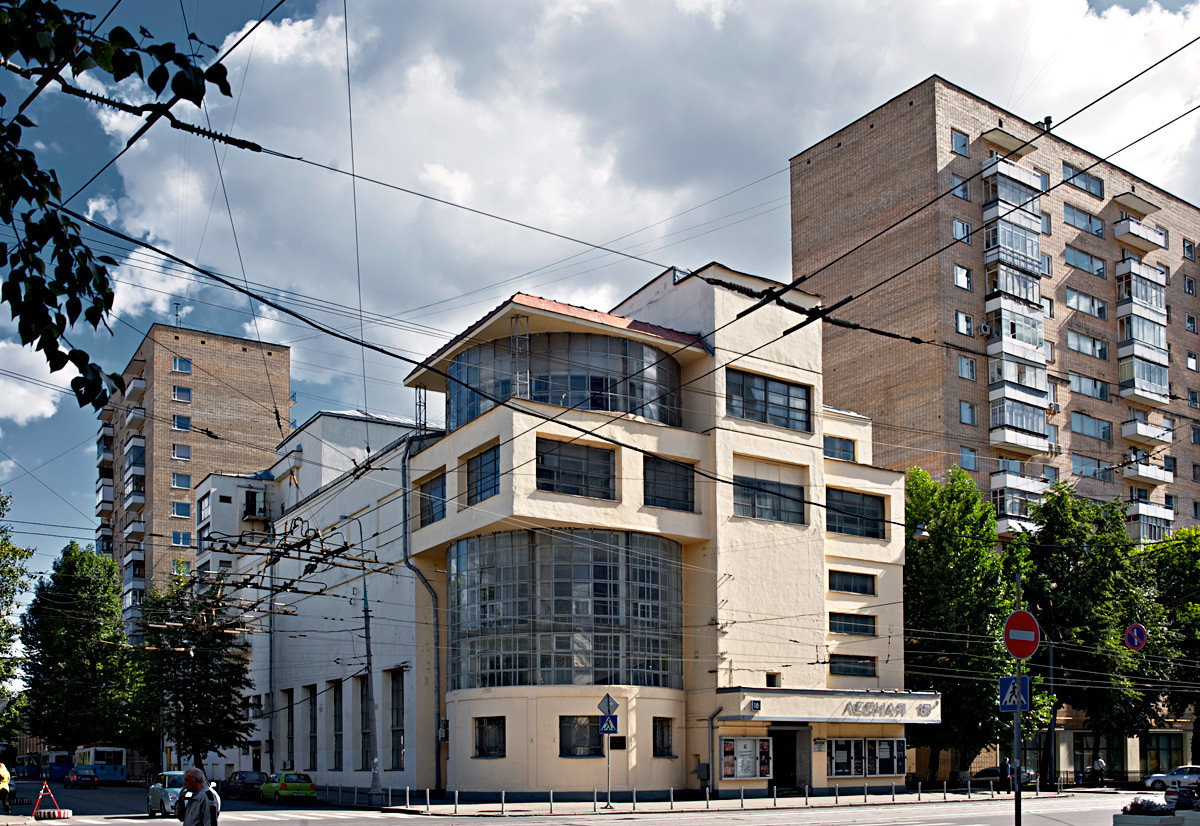 Architect Ilya Golosov, heavily influenced by Cubism, was behind the creation of the House of Culture on Lesnaya Street. He wanted the building’s appearance to bring up associations with the world of technology. In the center of the architectural composition, there is a glass cylinder with other geometric shapes that seem to be lying on top of it. 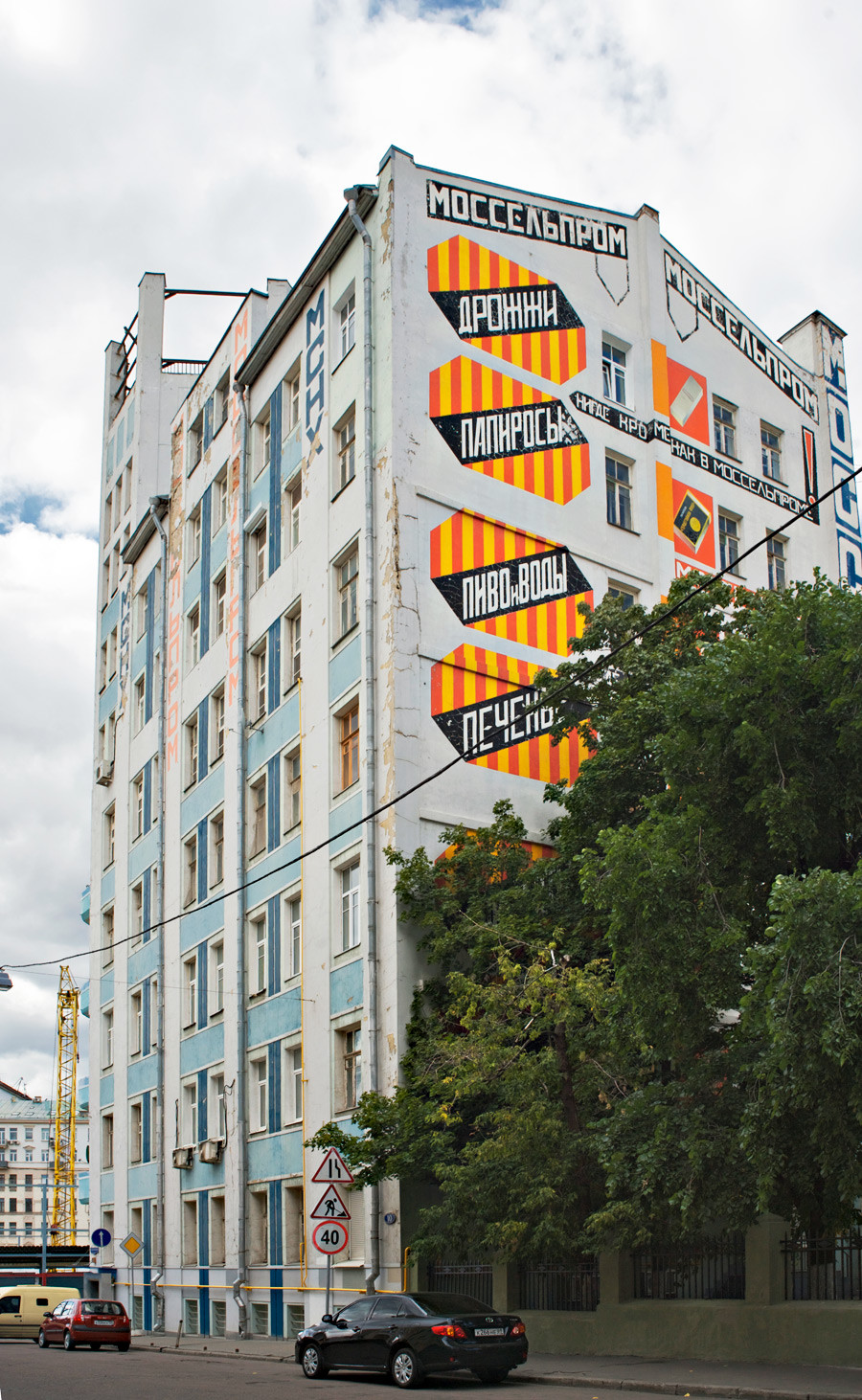 This corner house with a tower attracts people’s attention with its unique use of color, including contrasting windows and balconies. However, the most interesting part is hidden from passers-by on the east side of the building: the recreation of a graffiti-like painting of Alexander Rodchenko. It was a kind of ad representing the main products of a grocery store that was situated here. Candies, cigarettes and chocolate were united by the slogan "Nowhere but in Mosselprom!" written by Vladimir Mayakovsky.