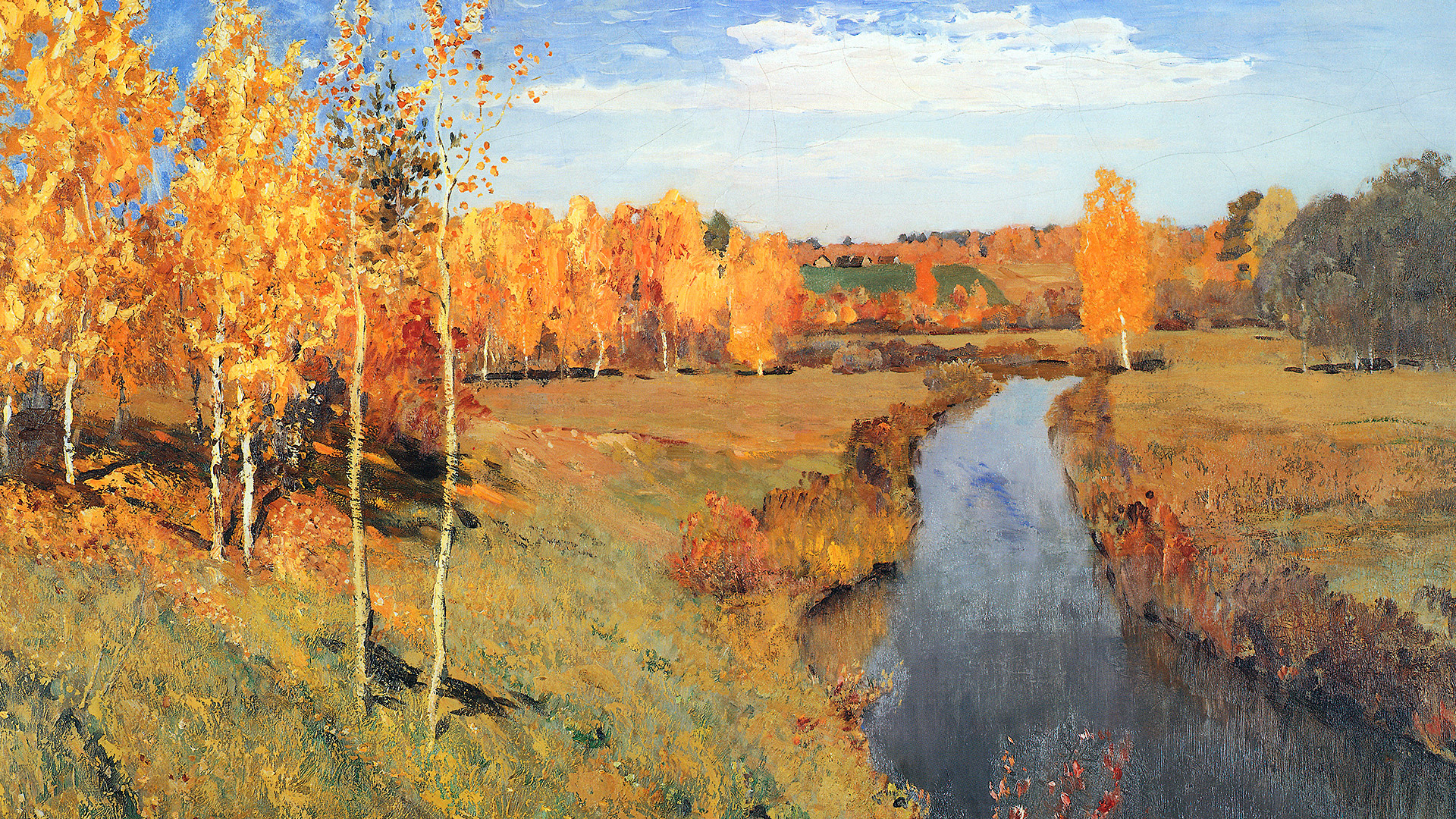 Tretyakov gallery
Isaac Levitan ventured into different genres, but his talent was only fully revealed in his depiction of nature. Like no-one else, he conveyed the mood of proverbial Russian melancholy.

Levitan was born into a poor Jewish family in the town of Kybartai in the west of the Russian Empire - nowadays the locality is part of Lithuania. Despite being poor, the Levitans wanted to give their children the best education and moved to Moscow, so that Isaac and his brother Avel could study at the Moscow School of Painting, Sculpture and Architecture. Isaac excelled in his studies and was even exempted from paying tuition fees. The boys’ parents died soon after and they slipped into poverty, went hungry and even slept at school.

Among Levitan’s teachers were very prominent painters, and at one of his lessons, he was singled out by Alexei Savrasov, known for his lyrical landscapes and, in particular, The Rooks Have Come Back. Savrasov invited the boy to study in his landscape class, and Levitan’s very first exhibition was a great success, something almost impossible for a Jew at the end of the 19th century (after the assassination of Tsar Alexander II, many Jews were expelled from the capital altogether). However, Levitan managed to finish his studies and, from the age of 18, began making a living from selling his paintings.

In his story Isaac Levitan, author Konstantin Paustovsky says that Levitan’s teachers were annoyed by the Jewish boy’s talent for depicting the Russian countryside. “In their opinion, a Jew should not have come anywhere near Russian landscape. It was the job of indigeous Russian artists.” In any case, Russian landscape wasn’t a particularly popular genre - cityscapes, palaces and subjects in historical and biblical settings were what most artists were occupied with.

As for Levitan, he liked nondescript fields and muddy roads, rickety little bridges and diminutive provincial churches - things that seemed unworthy to be depicted on large canvases. His “place of power”, where he found maximum inspiration was the Volga River - he created many epic landscapes overlooking the river, especially in the town of Plyos with its numerous tiny churches.

Levitan gained real recognition only at the end of his short life - at 37, he became an academician of landscape painting and, at 39, died in Moscow from a heart aneurysm. At the time, an exhibition of his work was on display in the Russian pavilion of the World Exhibition in Paris. (Levitan’s brother, Avel, also became an artist and an art professor, and even posed to Valentin Serov for a portrait of his brother) 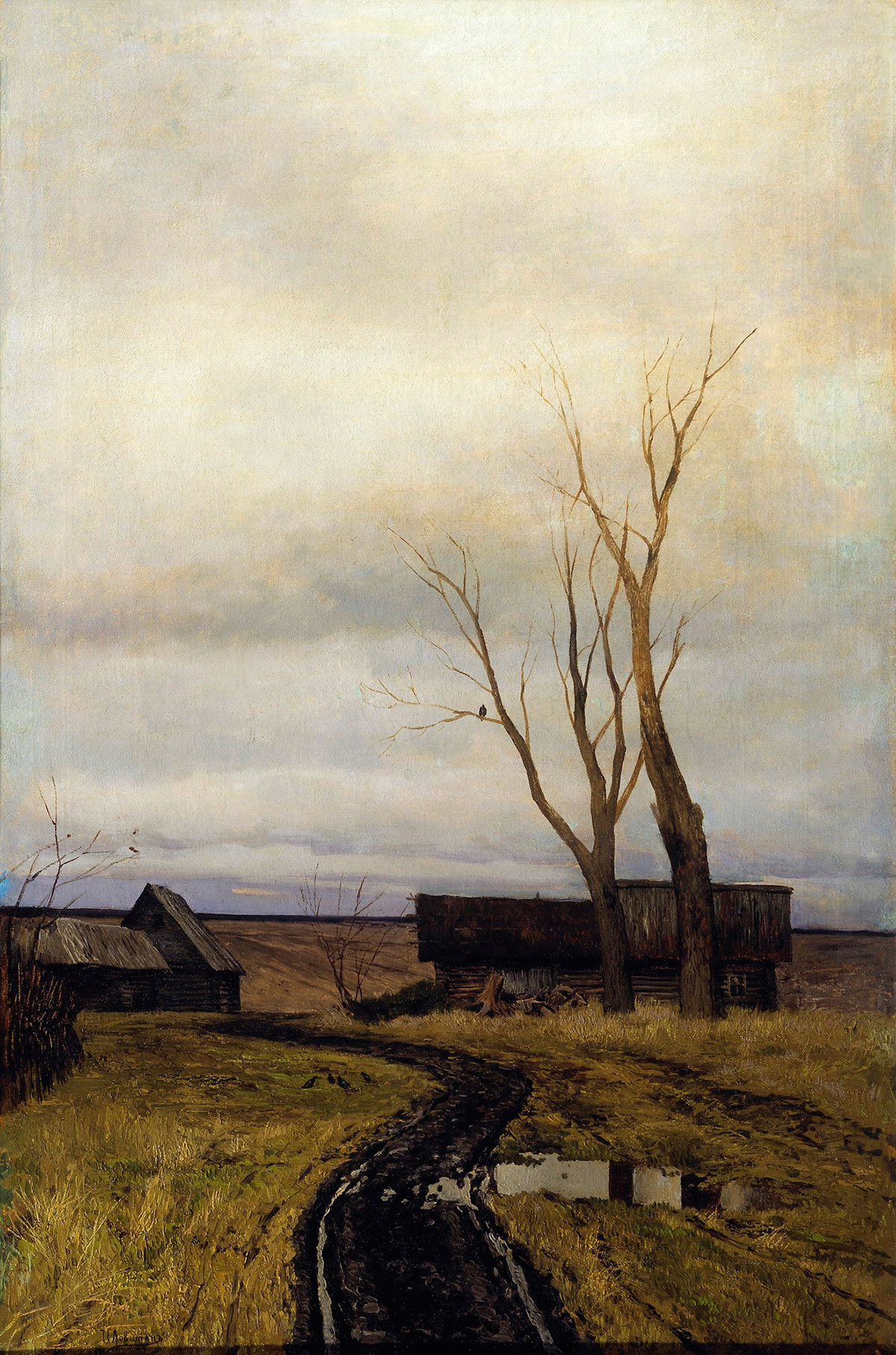 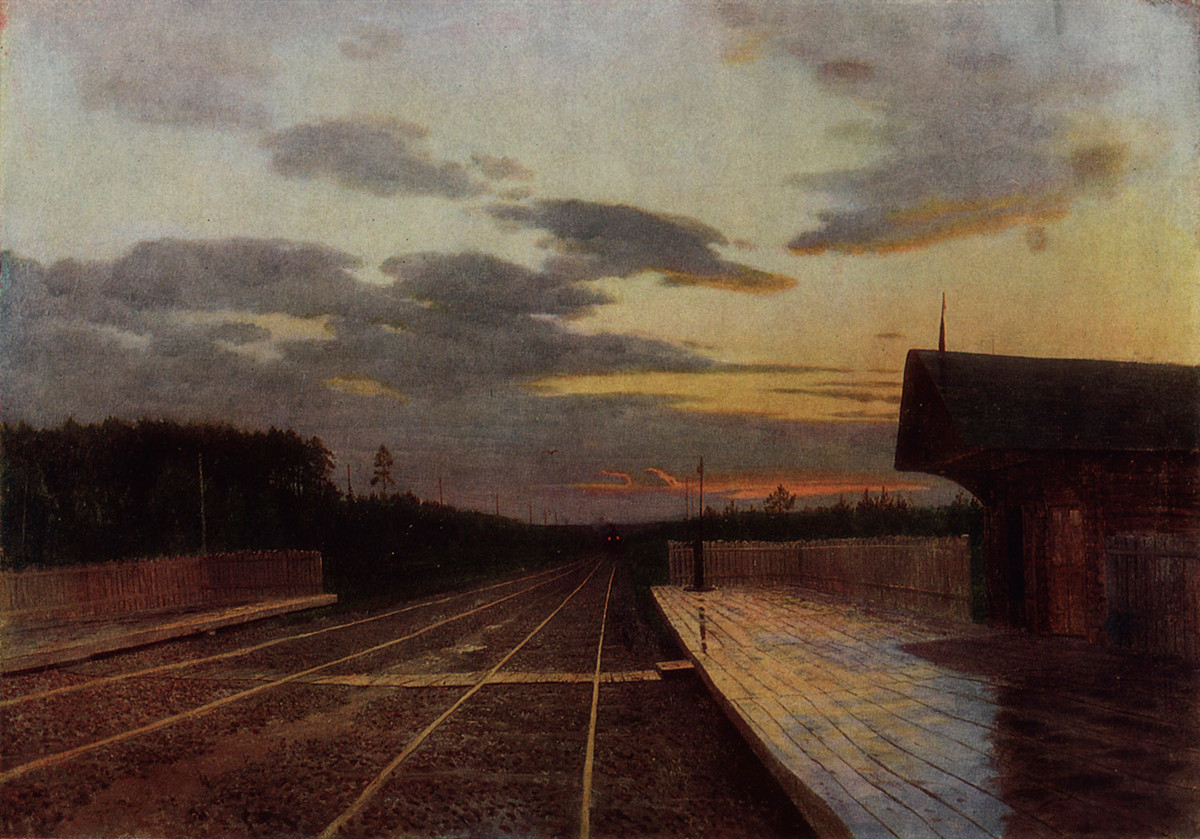 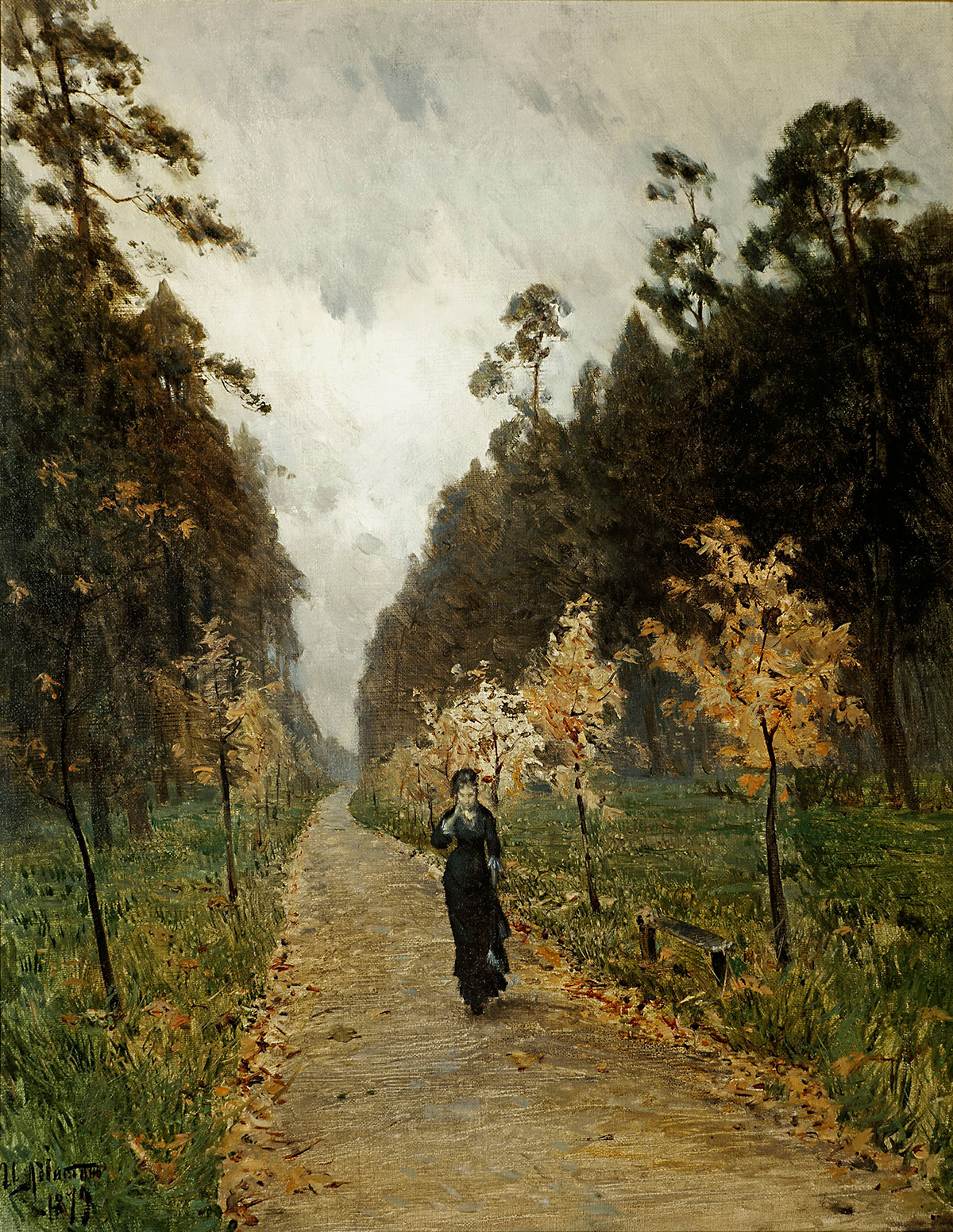 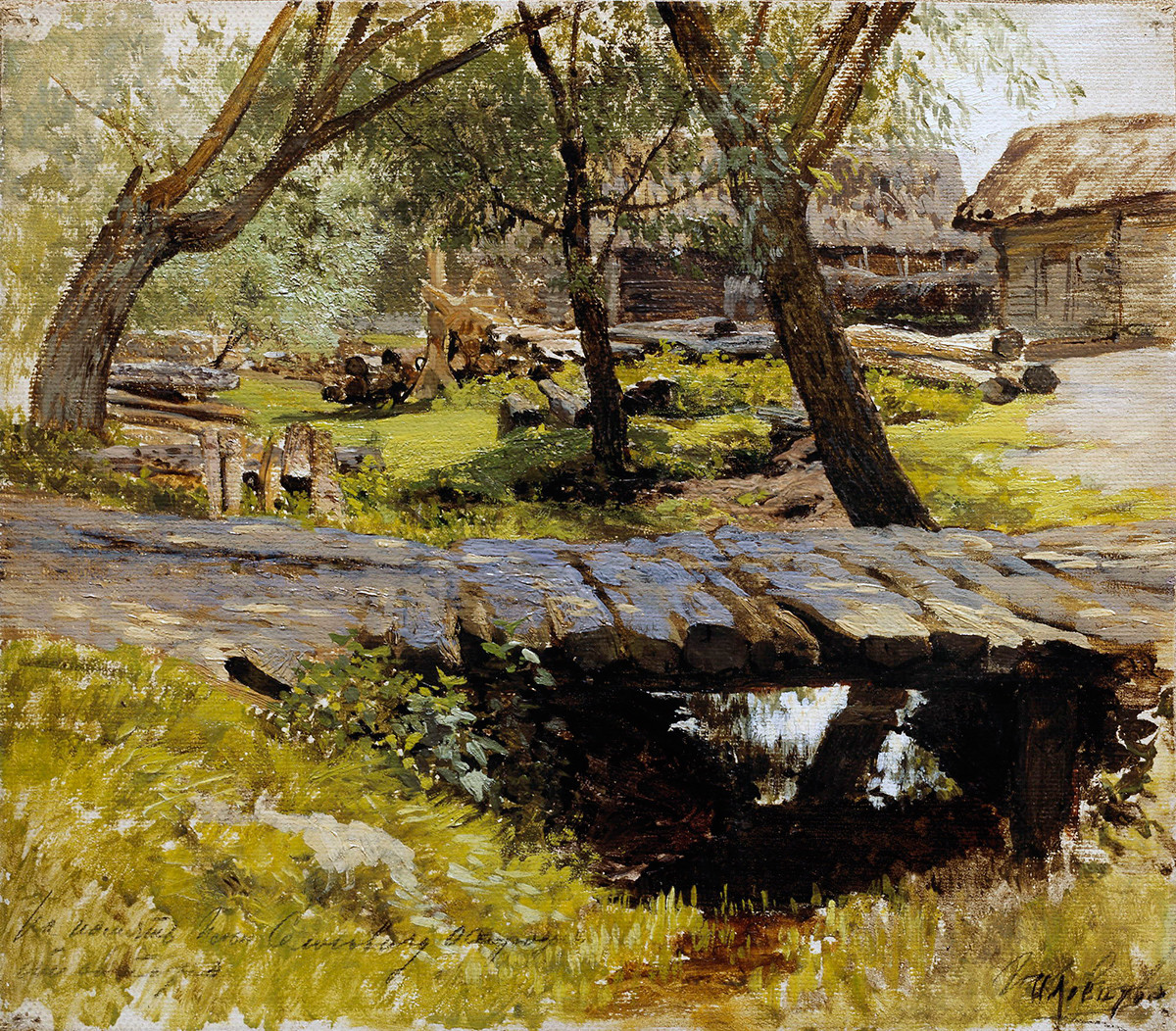 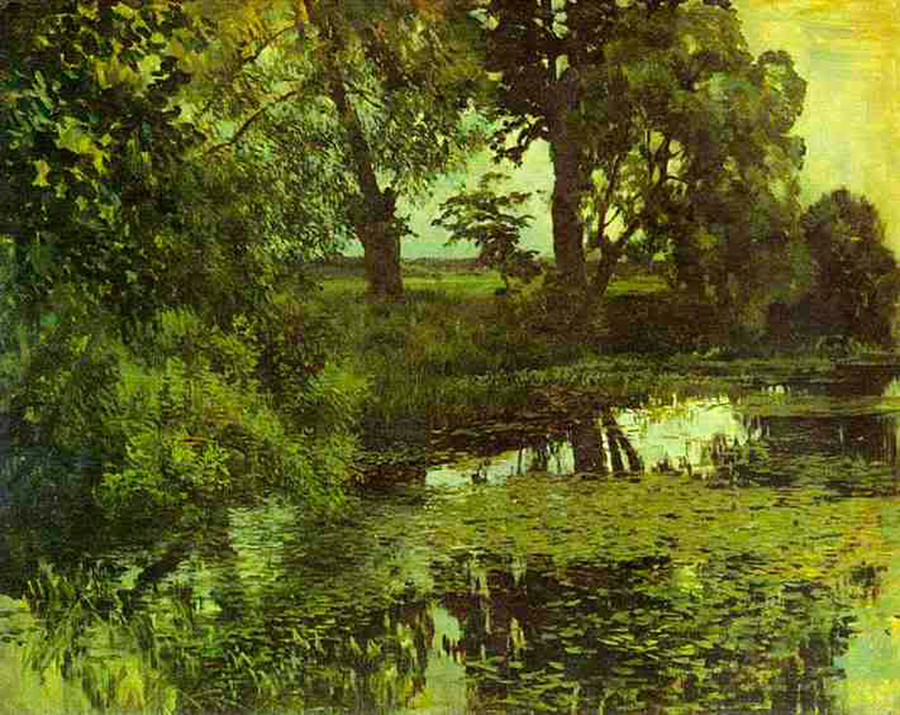 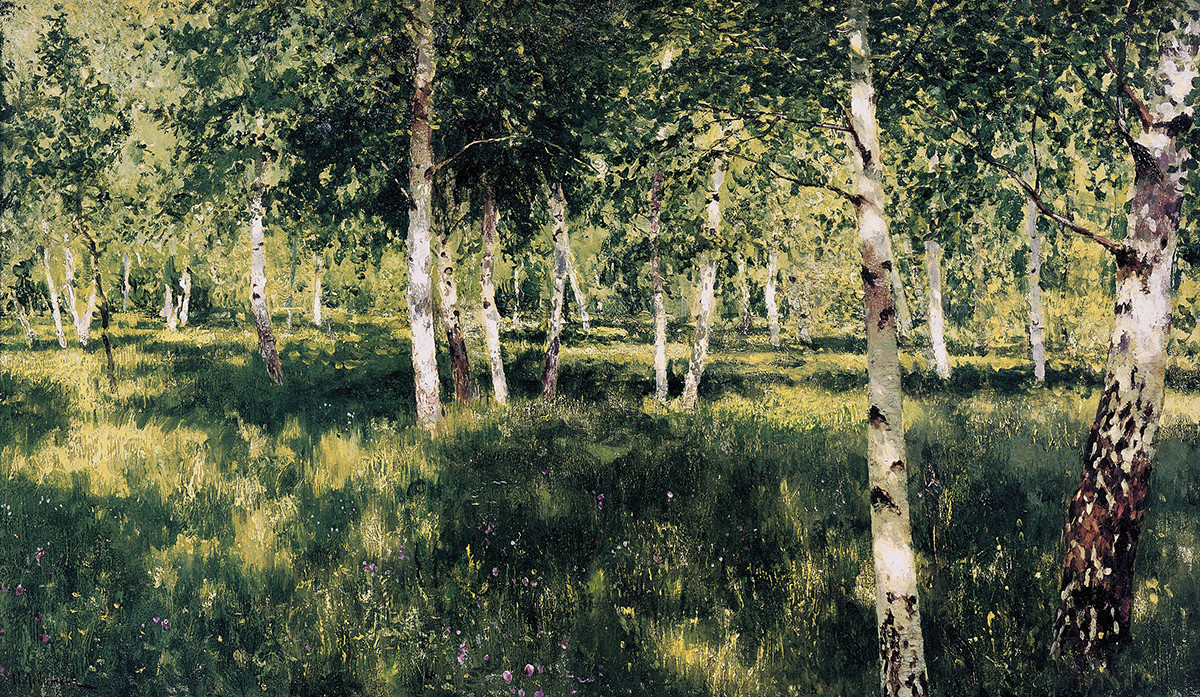 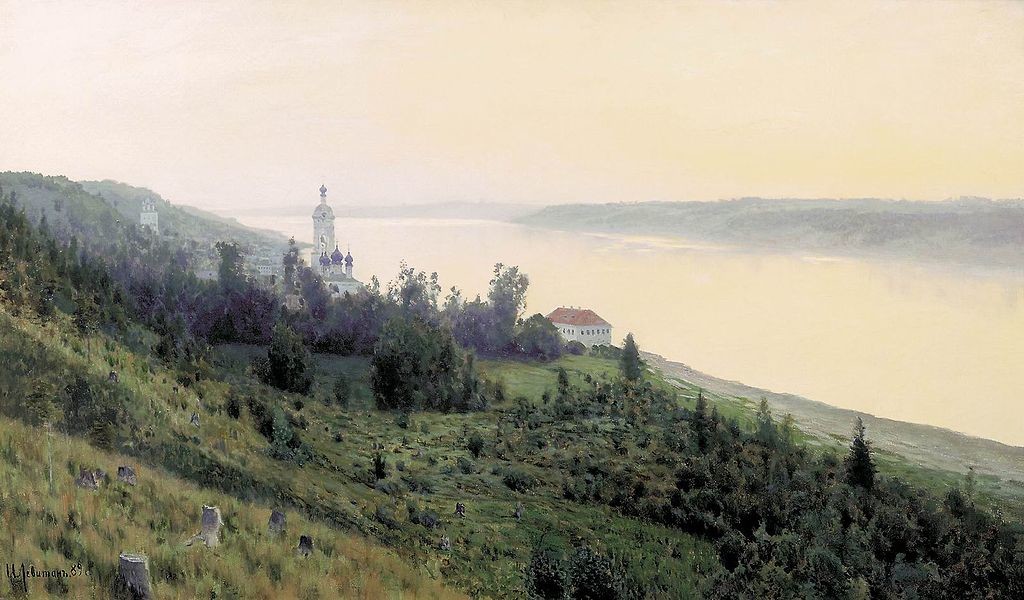 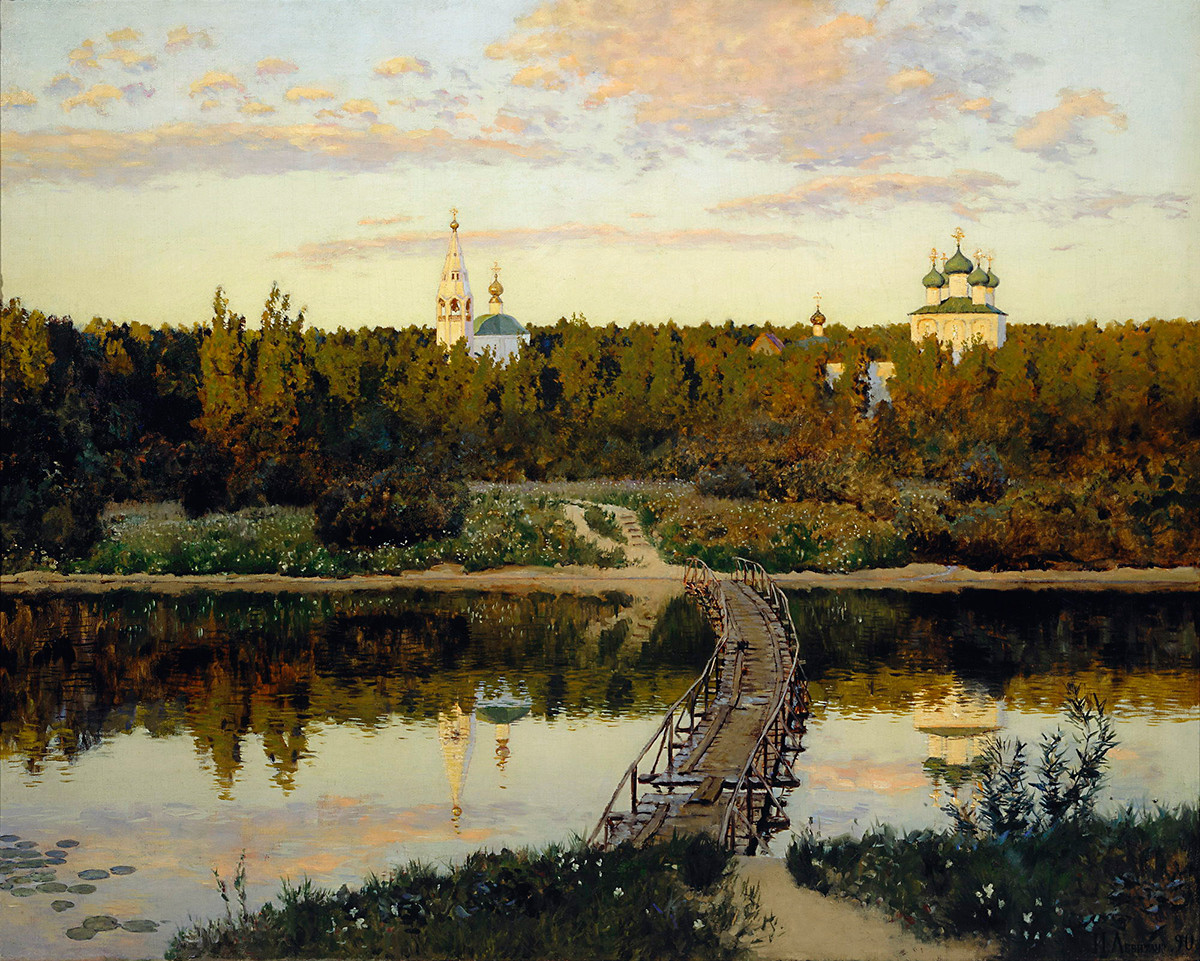 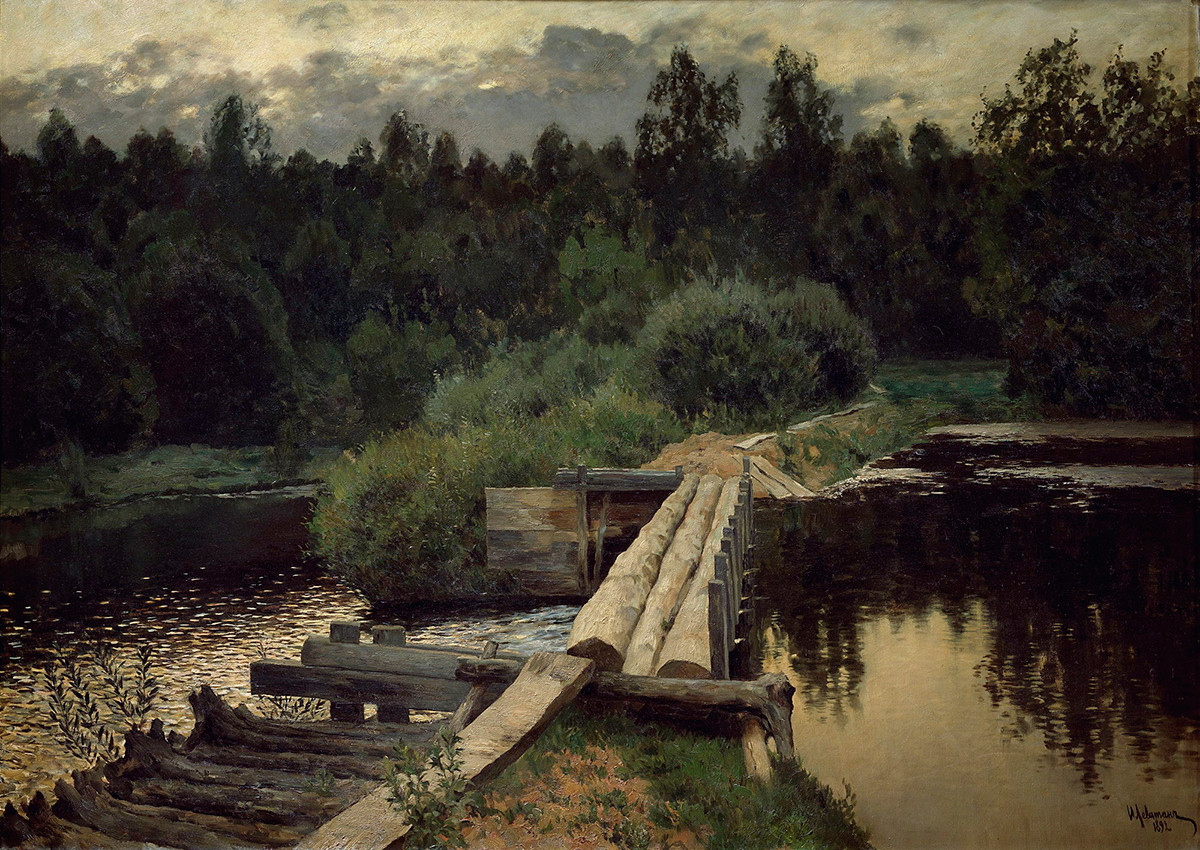 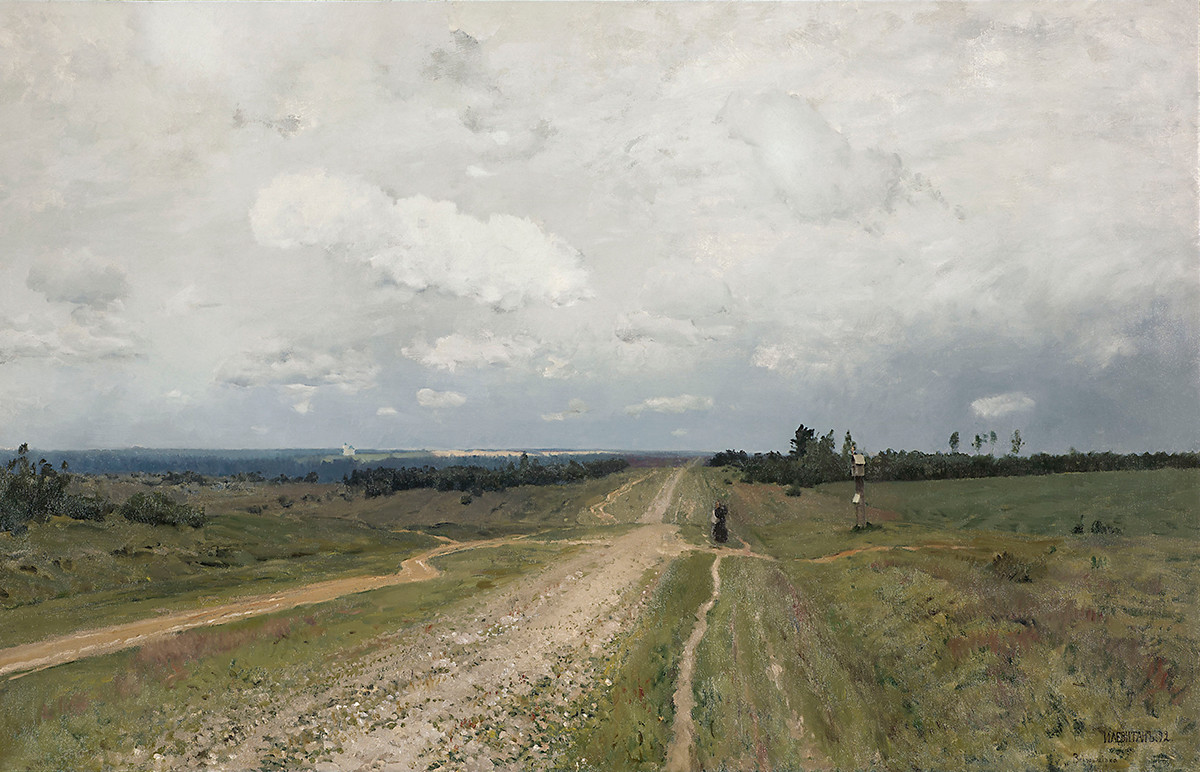 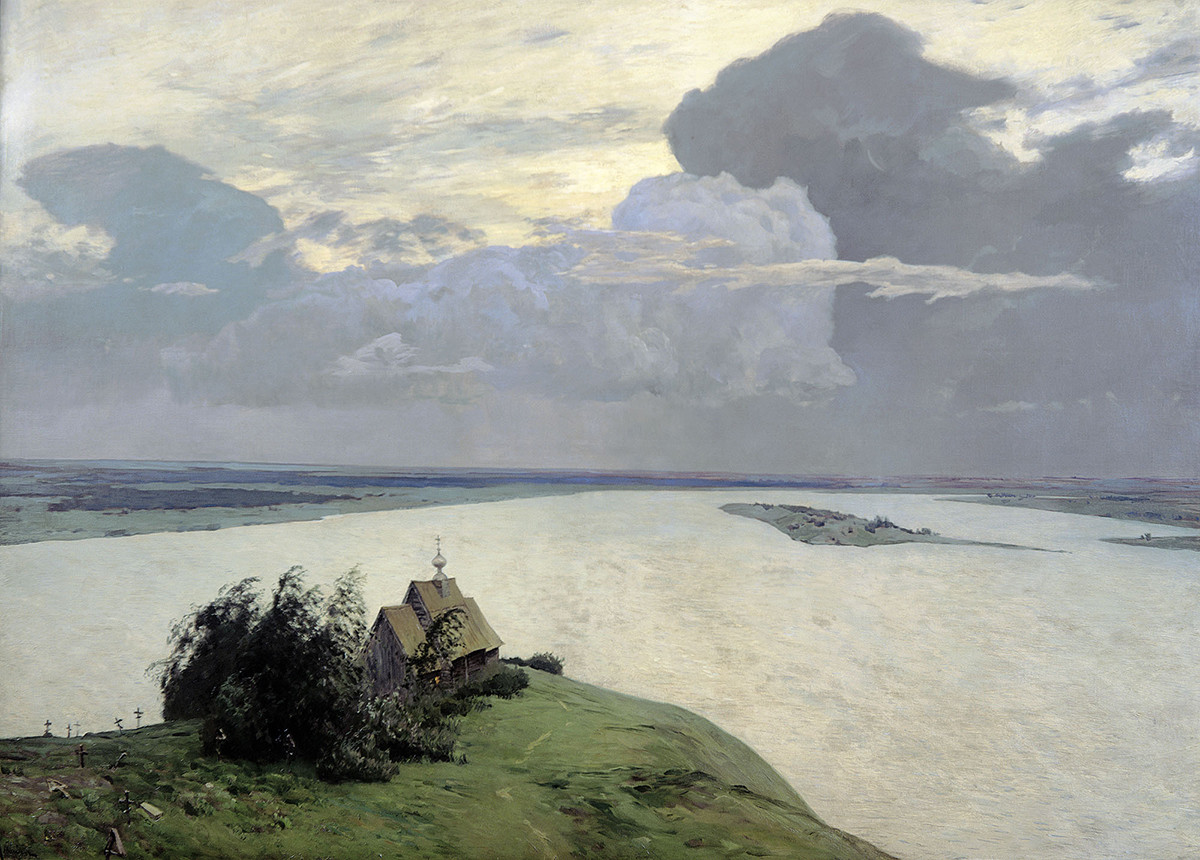 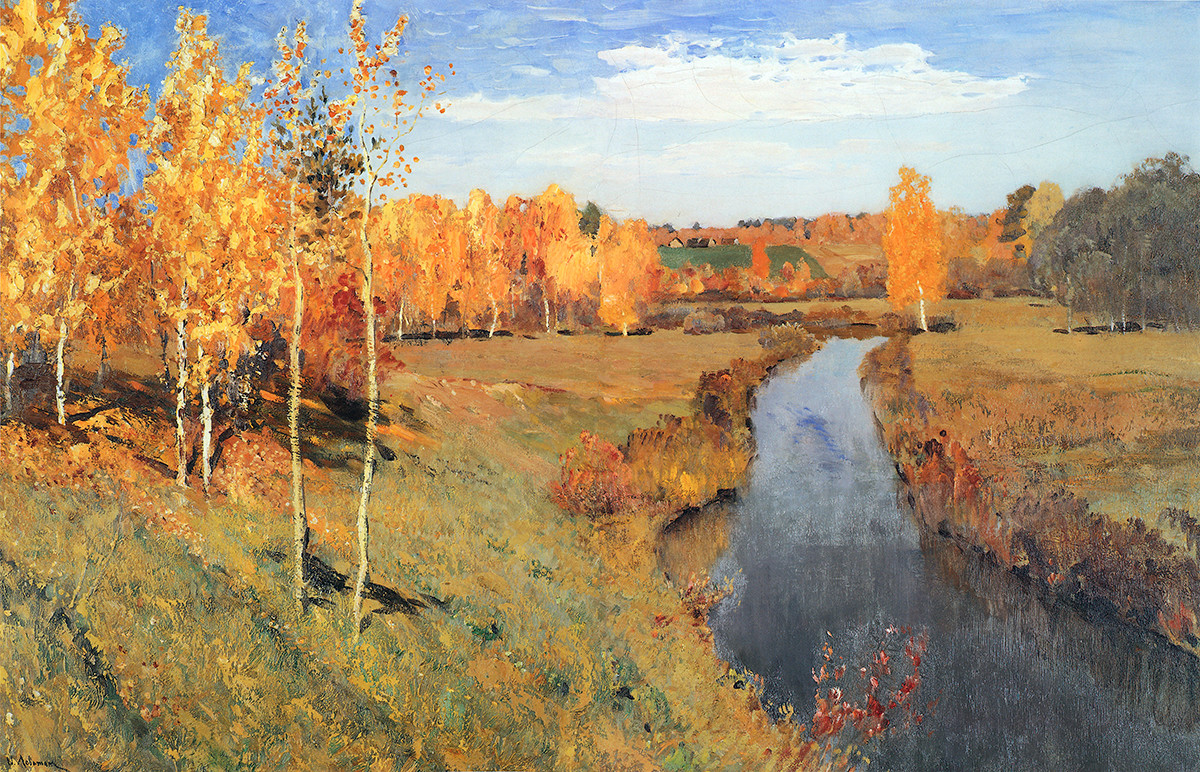 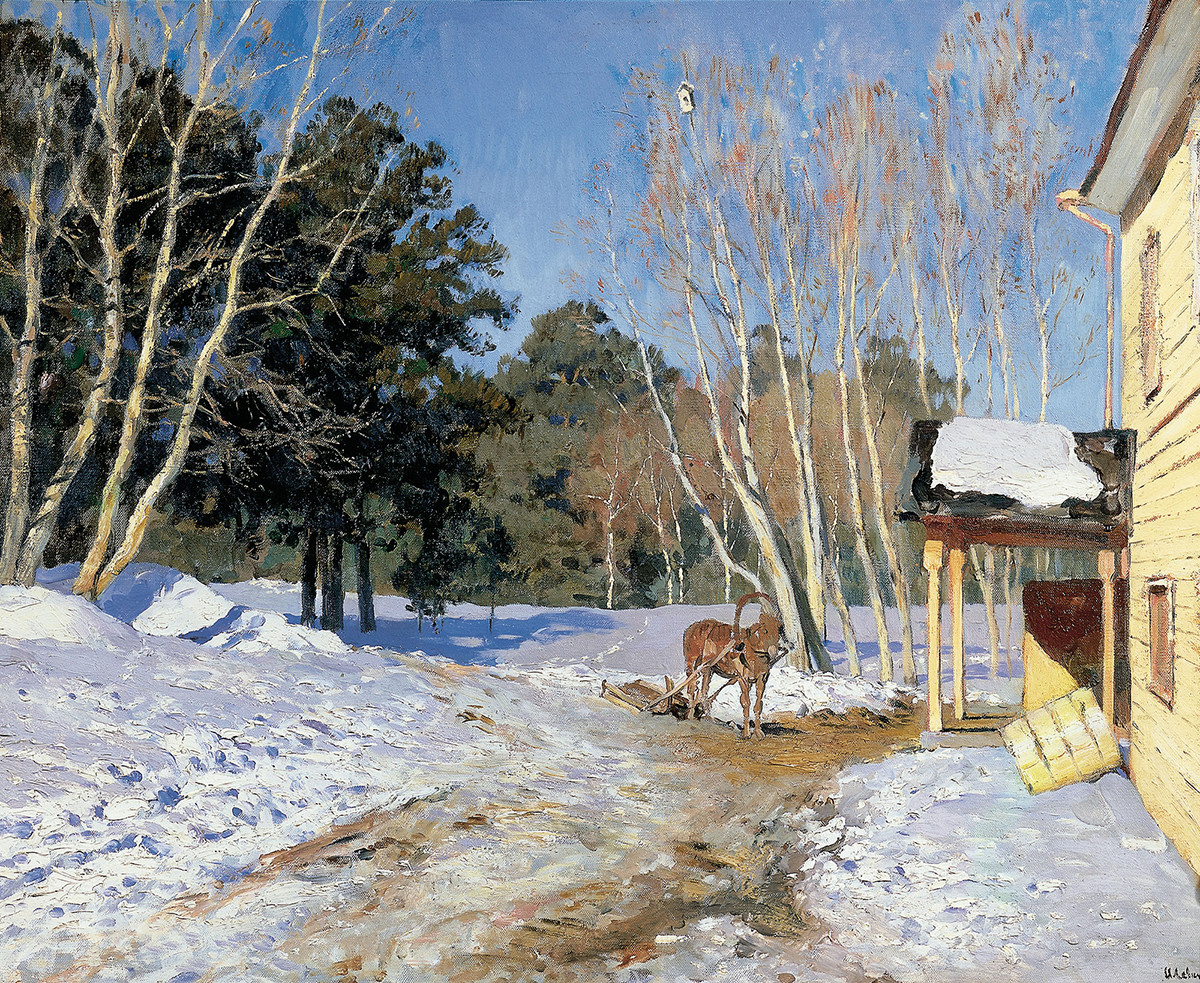 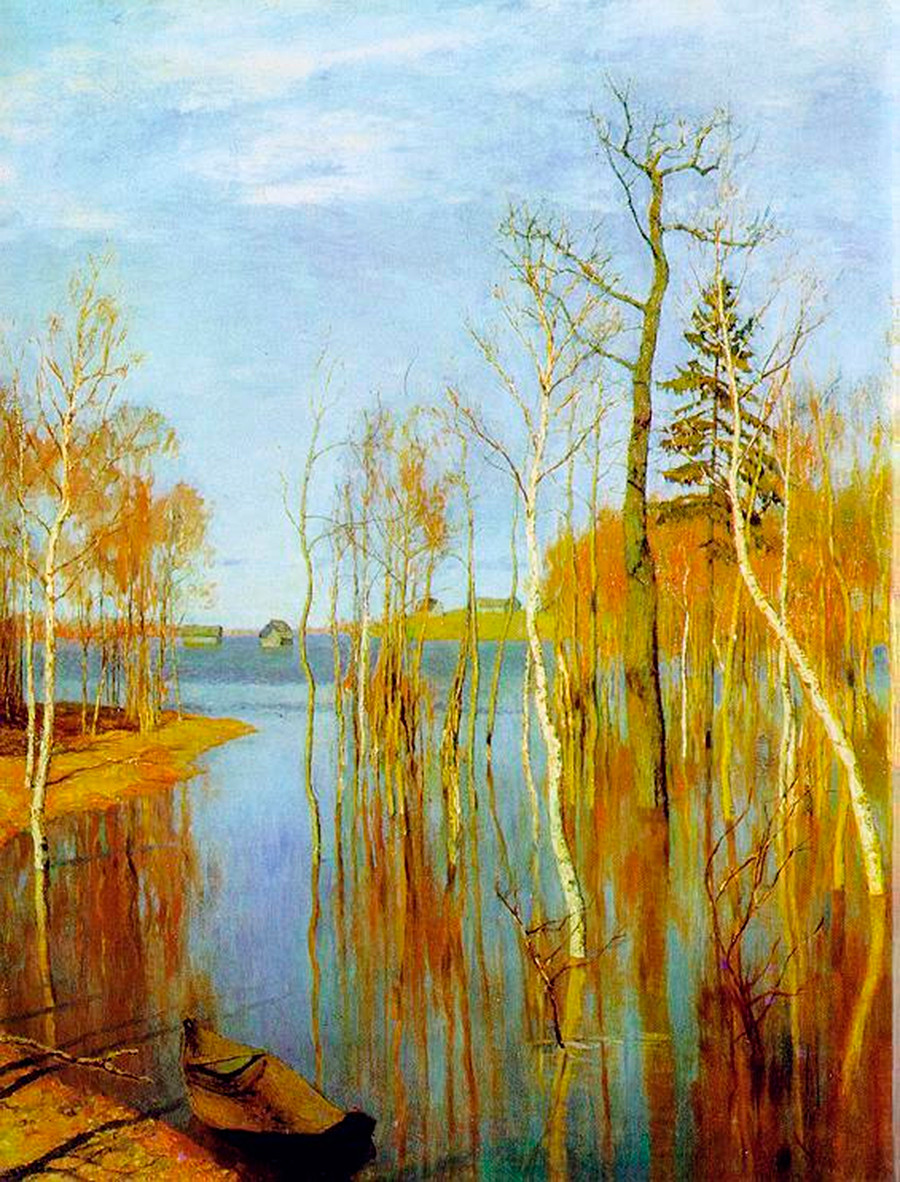 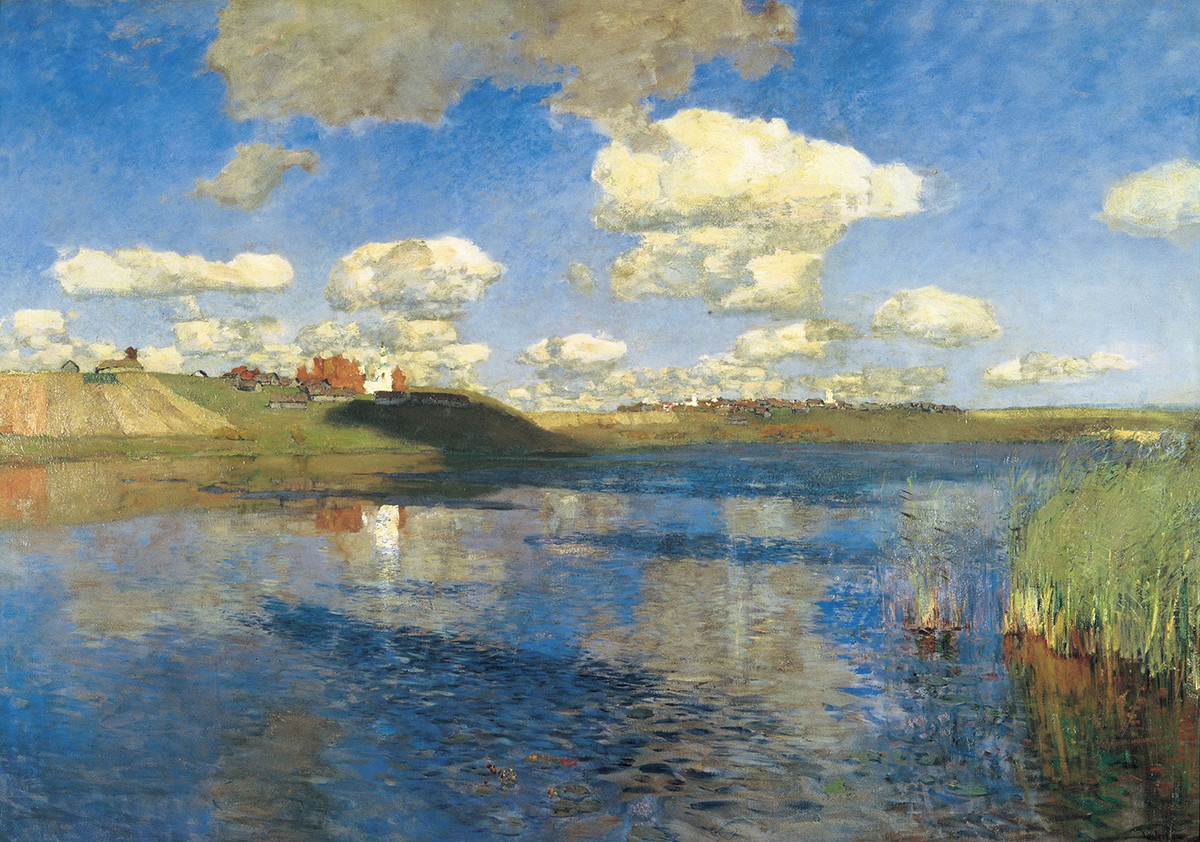