3 books that made Mikhail Bulgakov want to be a writer 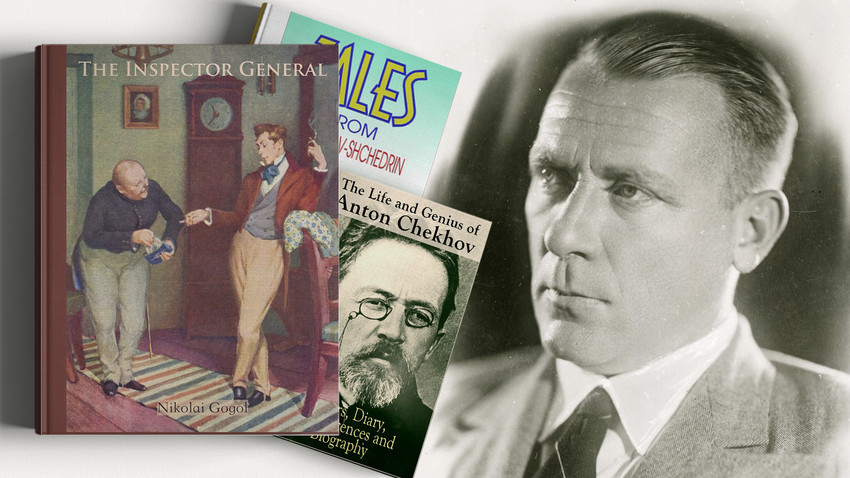 Heritage Images/Getty Images; Pacific University Press, 2000; e-artnow, 2015; Independently published, 2020
Before he made a name for himself as a genius writer, Mikhail Bulgakov worked as a medical doctor. His path to literary acclaim began with his undying love of classical Russian literature. There were many books in Bulgakov’s library, but only several left the deepest imprint on the author of ‘Master and Margarita’.

Mikhail Bulgakov’s sister Elena recalled that their parents never bombarded kids with annoying questions like, “Oh, what are you reading?” or “Where did you get that book?”

“We had all kinds of books,” Elena said. Mikhail enjoyed reading poems by Alexander Pushkin and adventure novels by James Fenimore Cooper. Bulgakov, meanwhile, tried his hand at writing when he was just a teen. He wrote short stories about the townsfolk. 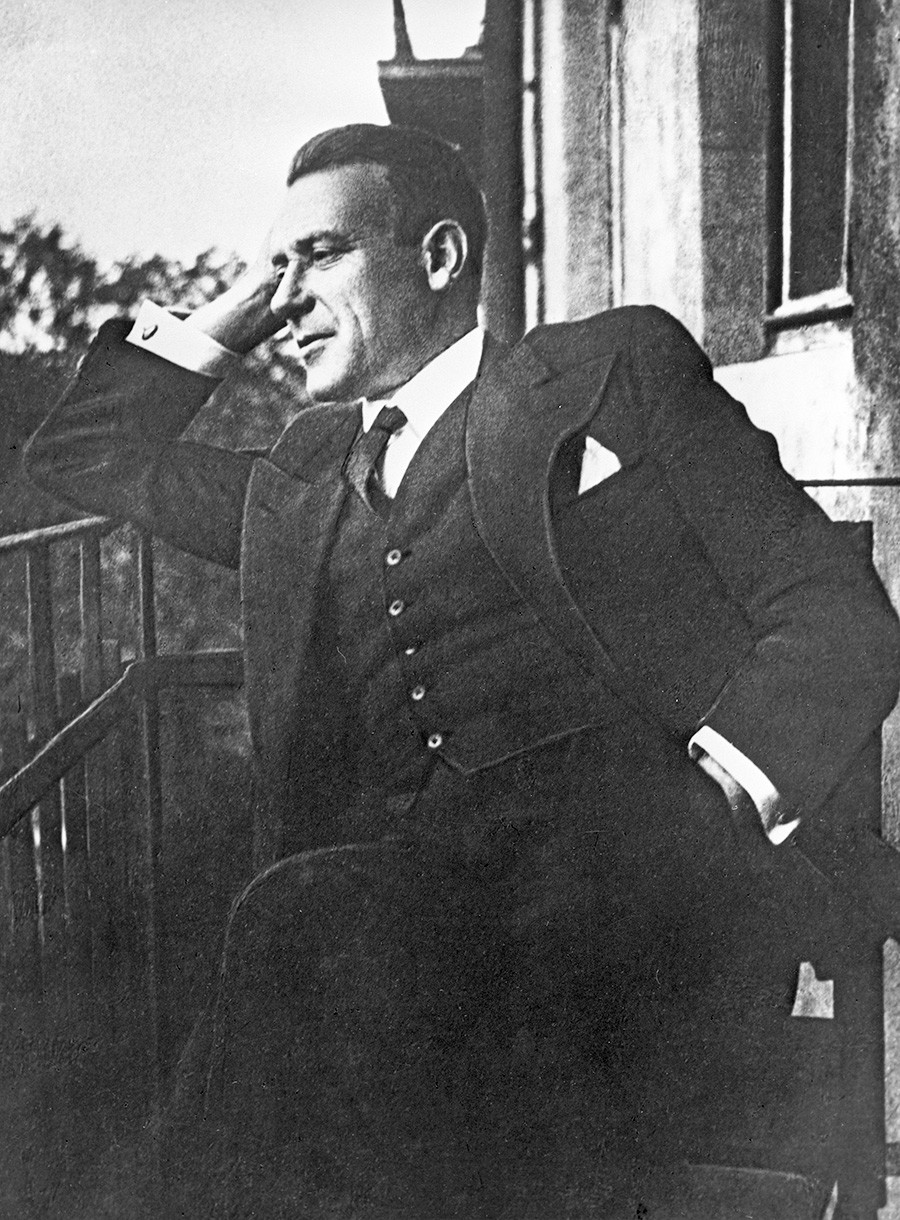 Before he made a name for himself as a genius writer, Mikhail Bulgakov worked as a medical doctor.

“Whatever you do, don’t read the Soviet newspapers before dinner,” Bulgakov famously advised in his distopyan tour de force, ‘The Heart of A Dog’ (written in 1925, it was only officially published in the USSR in 1987). That phrase became a motto for several generations of Soviet youths. Bulgakov gave up reading Soviet newspapers himself, opting for classical literature instead.

But only three authors quite possibly had bits of DNA similar to Bulgakov’s. The author of the ‘White Guard’ returned to these books over and over again for answers to life’s questions.

Satirical writer Saltykov-Shchedrin had an “extraordinary influence” on Bulgakov, especially at the beginning of his career. “When I was young, I decided to take things with a healthy dose of irony,” Bulgakov said, noting that the satirist played a major role in the formation of his worldview. 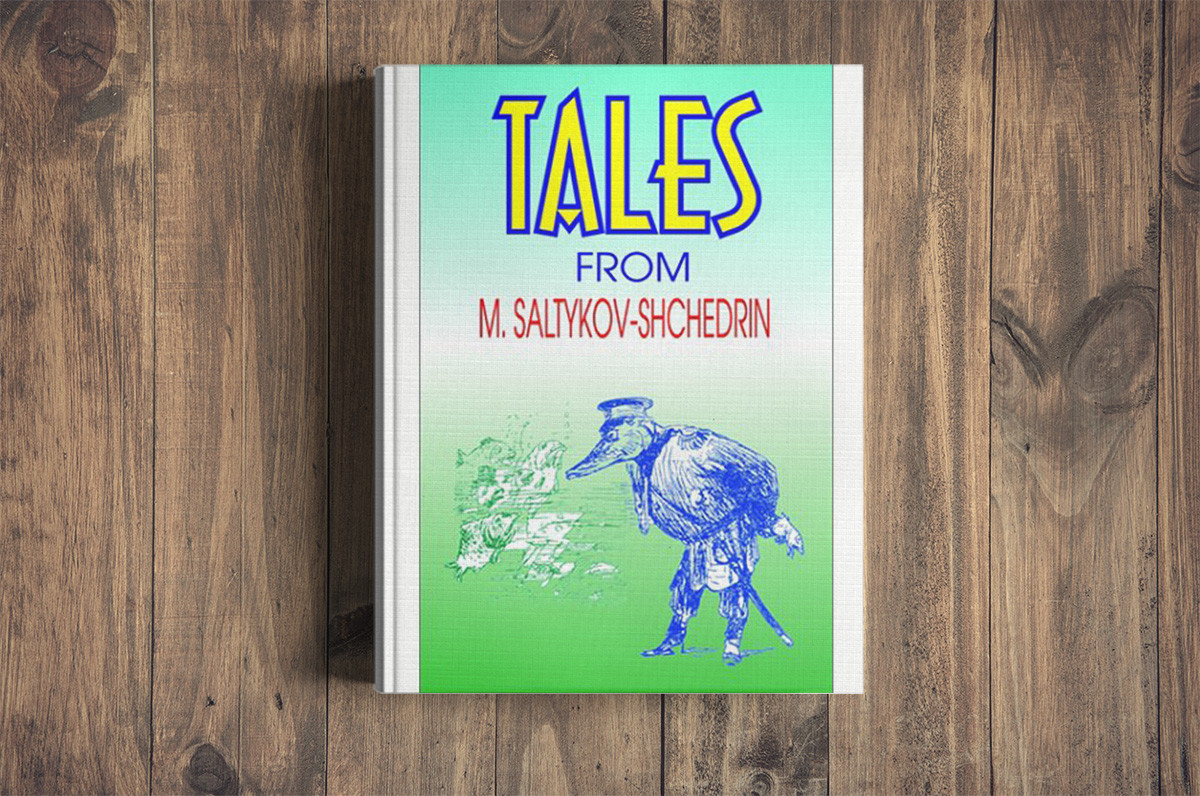 Bulgakov began to get acquainted with Shchedrin's works when he was about thirteen years old. “I really liked those works and kept going back to them all the time.” Later, composing biting feuilletons just for fun, Bulgakov said he “imitated Saltykov’s techniques and immediately achieved results.” More than once, Bulgakov recalled, he had to quarrel with others and listen to bitter reproaches from those who he made fun of in his short stories.

Saltykov-Shchedrin’s unapologetic criticism has earned him a special place in the hearts of the readers. No writer has criticized, ridiculed and deconstructed the Russian reality so mercilessly and relentlessly as Saltykov-Shchedrin did in his biting works. Groundbreaking Russian physiologist Ivan Sechenov (1829-1905) once made a toast to Saltykov-Shchedrin, describing him as “the greatest diagnostician”. Mikhail Bulgakov, a fully-trained physician himself, praised that rare capacity.

Saltykov-Shchedrin spent a large part of his life working for government agencies. His primary objective was to speak against corruption and stupidity, greed and hypocrisy, theft and treachery.

His satirical fables and tales, such as ‘The Lost Conscience’, ‘The Selfless Hare’ and ‘The Neighbors’, written in the 1880s, are not children’s stories. It’s a snapshot of society, embogged in human weakness, bureaucratic stupidity and deeply-rooted greed. Saltykov-Shchedrin’s collection of tales is a rare feat of hard-hitting satire that has stood the test of time.

“It takes as long to feel happy as it usually takes to wind the watch,” Anton Chekhov believed. 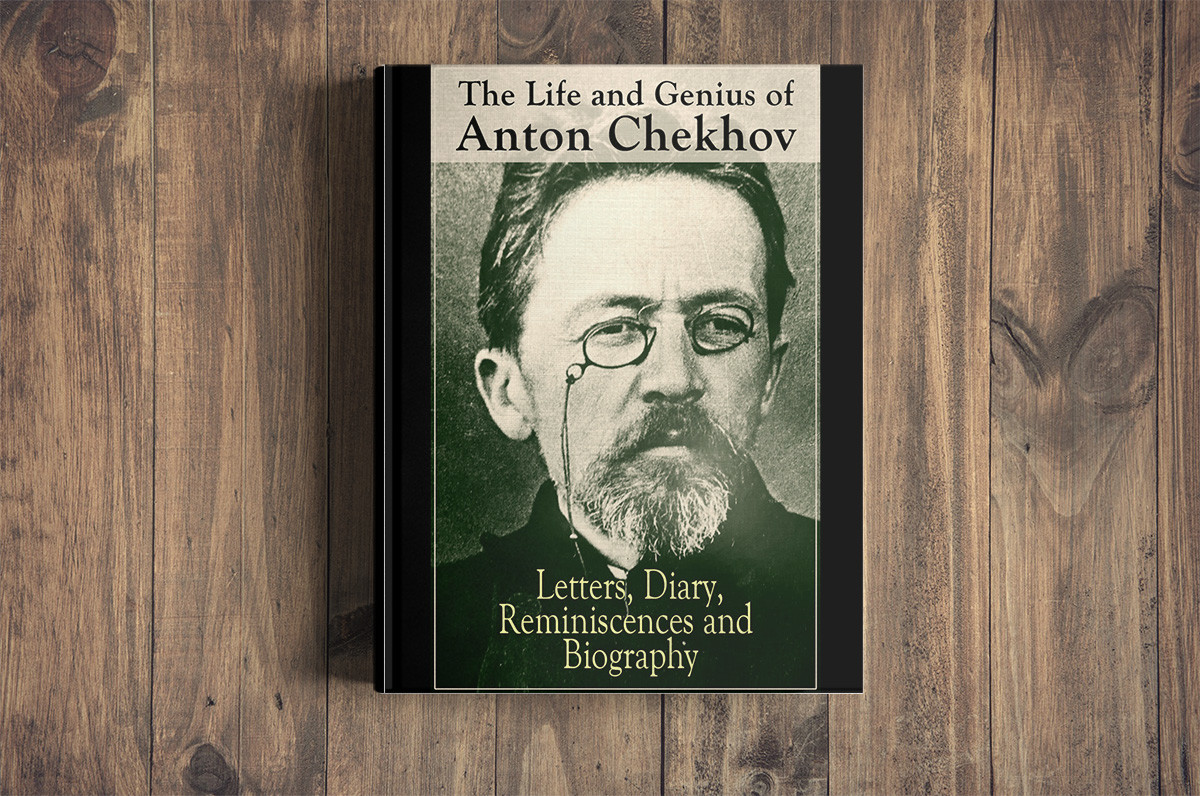 One of the greatest playwrights in history was an unparalleled intellectual magnet to Bulgakov.

In his early days, Chekhov’s writings were “read and re-read and constantly quoted, with his one-act plays staged many times”, according to Bulgakov’s sister Nadezhda.

Bulgakov’s second wife, Lyubov Belozerskaya, also recalled that her husband treated Chekhov with due awe and special love - “... some kind of affectionate love that you have for your studious older brother.”

READ MORE: 7 reasons why you have to read Chekhov right now

Chekhov’s literary motives found their way in Bulgakov’s works. Both writers were professionally trained as doctors. The author of the ‘Theatrical Novel’ knew Chekhov’s writings like his own, admired his notebooks and knew many of his letters by heart. “How nice it is to stay at home, pelting rain pouring down and you know that there are no toxic and boring people in your house,” the author of ‘The Seagull’ wrote in his diaries. Some 130 years later, Chekhov’s philosophical observations are as relevant as ever.

3. ‘The Inspector General’ by Gogol

“I prefer Gogol as a writer,” Mikhail Bulgakov was quoted as saying by one of his biographers. 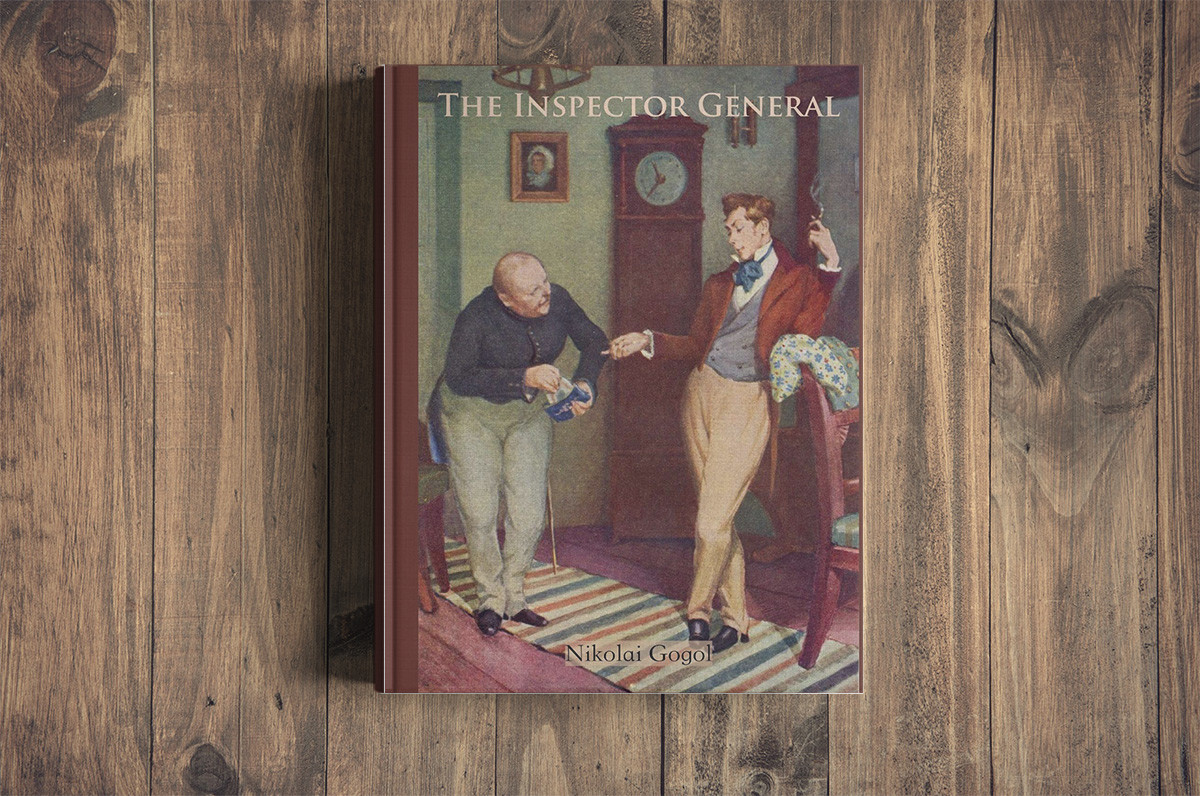 In his letters, Bulgakov often referred to the author of ‘The Nose’ (Russia’s most absurd short story ever) as his teacher and later became the successor of his literary traditions. Nikolai Gogol was one of Bulgakov’s favorite authors. He first read Gogol’s magnum opus, ‘Dead Souls’, when he was only nine. Set in the first half of the 19th century in the outback of the Russian Empire, it revolves around a retired official, Pavel Chichikov, who arrives in a small Russian town with the aim of buying “dead souls”, the deceased peasants listed only on paper.

Gogol’s novel impacted Bulgakov to the point where he wrote something like a spin-off, entitled ‘The Adventures of Chichikov’. The plot of the satirical story (published in 1922) is based on the hypothesis of the “teleportation” of Gogol’s characters to Soviet Russia. Bulgakov also wrote a dramatic adaptation of ‘Dead Souls’.

Apart from that, Gogol’s satirical play ‘The Inspector General’ was at the top of the list of Bulgakov’s all-time favorite books.

‘The Inspector General’ is everything you should know about the thriving bureaucracy of the Russian Empire, with a twist of irony and sardonic wit. Profoundly corrupt officials in a provincial town find out that the government is sending over an “auditor” for inspection. The news lands like a bombshell with everyone hurrying up to hide their wrong doings to come up smelling like roses when the “bad cop” inspector arrives. The idea of the mistaken identity takes centerstage in Gogol’s novel, which still stands as his inimitable masterpiece.