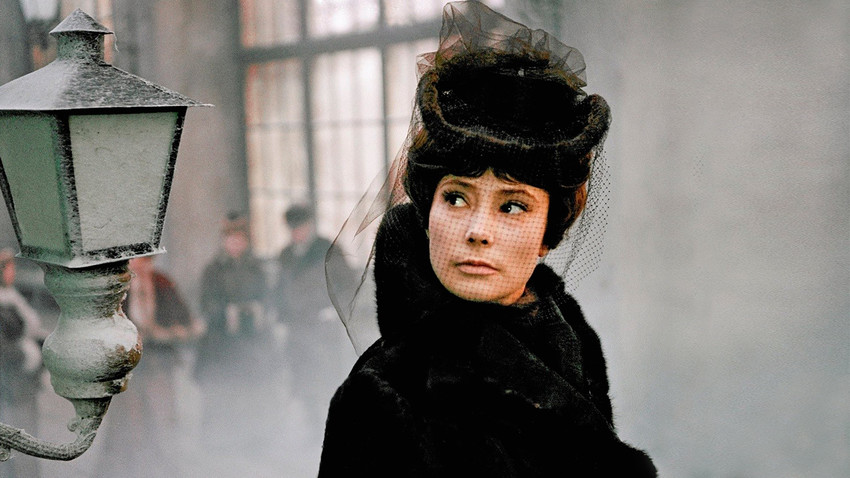 A scene from the 1967 film 'Anna Karenina', featuring Tatiana Samoilova.

Alexander Zarkhi/Mosfilm, 1967
Now, that’s a claim that surfaces every now and then among students of Slavic studies. How true is it and what’s actually behind this gloomy assertion?

One could just as well wonder why cancer is so hard to treat or why elephants have broad feet. “Fiction is like a spider’s web, attached ever so lightly perhaps, but still attached to life at all four corners,” great English writer and thinker Virginia Woolf believed.

Russians have long been champions in describing the state of human mind in inimitable fashion. Try to (re)read ‘Anna Karenina’, ‘Crime and Punishment’ or ‘The Seagull’. Let’s be honest, if you’re already on page 140, you’re in good shape. Even if you don’t see the light at the end of the tunnel, don’t throw yourself under a train! Just keep going and you’ll see that maybe the lights were briefly off for a reason. 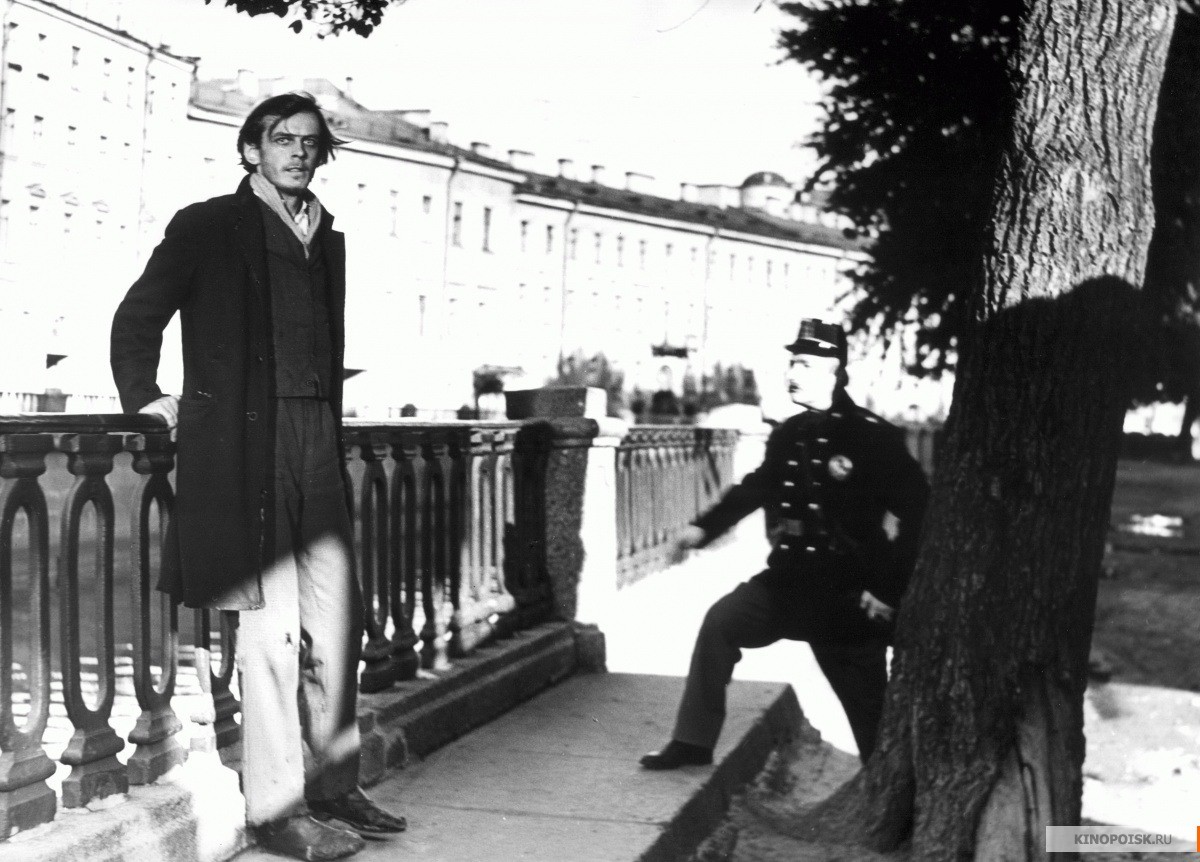 Georgy Taratorkin as Rodion Raskolnikov in 'Crime and Punishment'.

Russians have a reputation for their excellence in fiction. Trust them, otherwise you’ll have to go to bed without ever knowing what happened to aspiring actress Nina Zarechnaya, a character from Anton Chekhov’s ‘The Seagull’. However, “in literature, like in sex, the most interesting stuff is sandwiched between the lines,” popular Russian satirist Mikhail Zhvanetsky once said with a twist of irony.

Although the claim that Russian literature is “depressing” sounds bold at first, it is convincing only on the surface. By the same logic, when the detective asks the suspect a trick question, he expects them to accidentally spill the beans. No way!

It’s not an exaggeration to say that classic Russian literature has made generations of bona fide bookworms happy. If it’s true that happiness and sanity are an impossible combination, it’s also safe to say that serious drama can be uplifting and nourishing for all parties involved.  The author of ‘Lolita’, Vladimir Nabokov, for instance, remarked that Chekhov wrote “sad books for humorous people”, because “only a reader with a sense of humor can truly appreciate their sadness”.

Similarly, those who subscribe to the idea that reading ‘The Idiot’ by Dostoevsky can be frustrating at times, will have to agree that it’s not a depressing novel per se, but, paradoxically enough, a hopeful one. Perhaps, that’s because suffering and solitude can also teach joy and optimism. 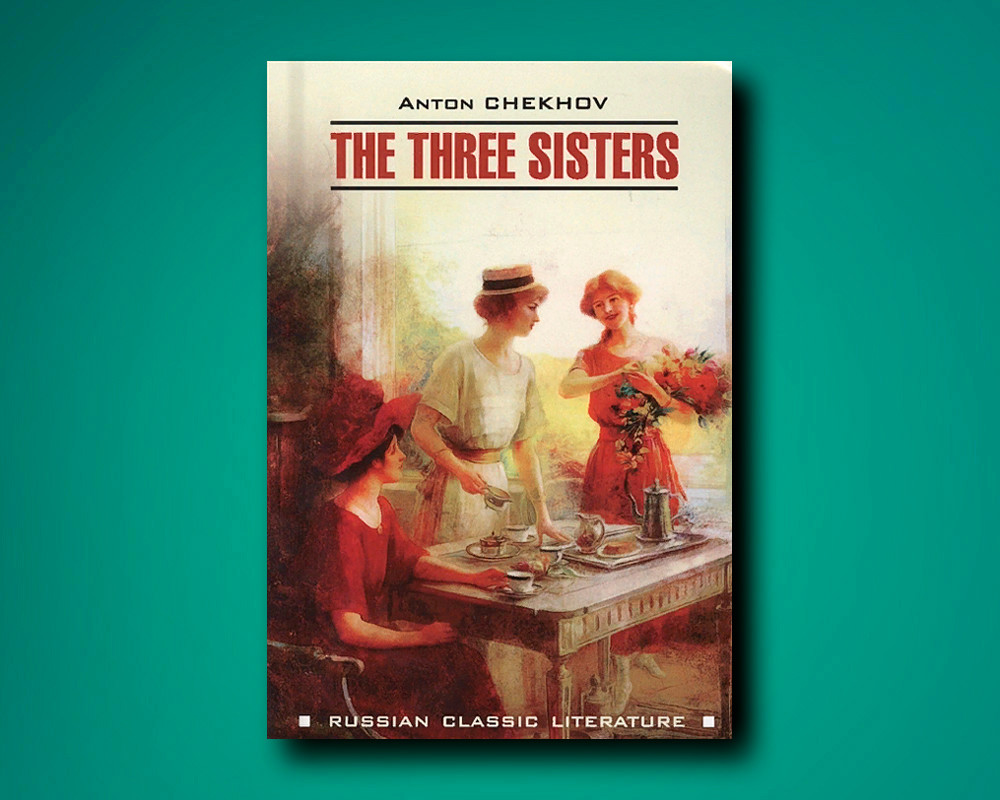 - solitude (‘The Three Sisters’ by Anton Chekhov) and exile (‘The House of the Dead’ by Fyodor Dostoevsky),

- suffering (‘Life and Fate’ by Vasily Grossman) and torment (‘One Day in the Life of Ivan Denisovich’ by Aleksandr Solzhenitsyn),

- faith (‘The Brothers Karamazov’ by Fyodor Dostoevsky) and change (‘War and Peace’ by Leo Tolstoy), 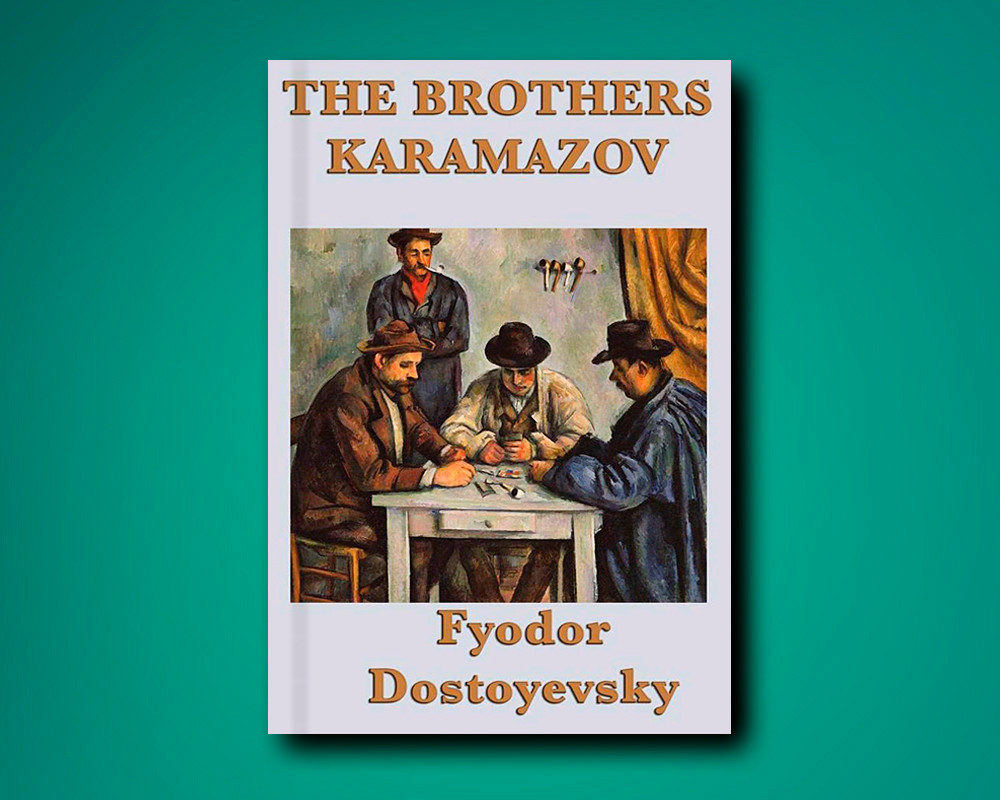 Generations of Russians went through decades of internal turmoil throughout their history, including the Napoleonic War, two devastating World Wars, the Bolshevik Revolution, the horrors of the totalitarian regime and the Soviet gulags, just to mention the not-so-distant past…

But, surprise-surprise, out of human suffering have emerged the greatest storytellers, as turmoil served as a catalyst for intellectual restlessness. Contrary to popular belief, when tragedies stroke, Russia’s greatest literary geniuses numbed their emotional pain not with bottles of cheap vodka, but with massive doses of wisdom. Disappointments and heartaches didn’t deprive them of their dignity, but shaped their souls. Suffering and misery encouraged many to actually put pen to paper. Some of Russia’s most revered novelists, including Mikhail Bulgakov, Anton Chekhov and Vasily Aksenov, came to literature from medicine. They knew first hand that an official diagnosis rarely captures the real experience of a person. 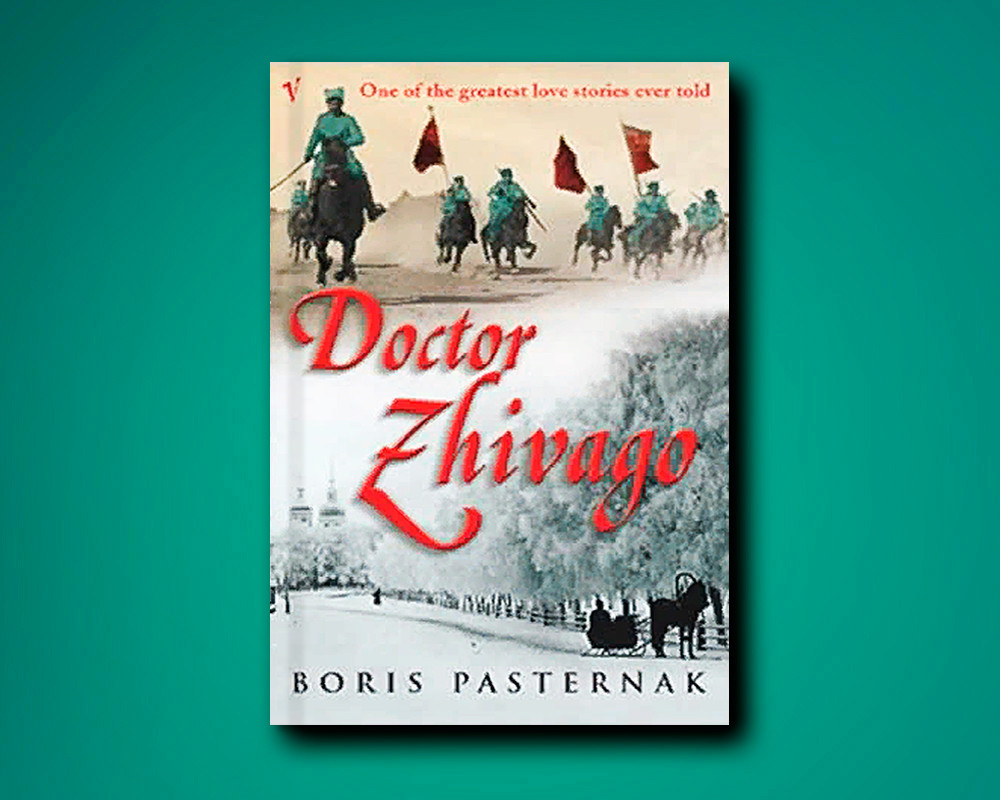 Instead of putting warning labels on Russian literature, let’s assume it can actually fight fire with fire, helping relieve depression, cure phobias and sometimes even heal childhood traumas. “We are healed of a suffering only by experiencing it to the full,” said Marcel Proust. The man who spent his life “In Search of Lost Time” had never been to Russia, but promised to “always stay loyal” to the homeland of Tolstoy and Dostoevsky.

Remember, “You never reach any truth without making fourteen mistakes and very likely a hundred and fourteen,” the towering author wrote in ‘Crime and Punishment’, one of the greatest novels ever written.

And really, accusing Russian literature of being “depressing” is as unfair as fat-shaming a woman. For one thing, fat-shaming won’t make anyone skinnier. It’s not a crime, it’s a choice. Just so you know, nobody on earth, including the WHO, is forcing you to read ‘Doctor Zhivago’!