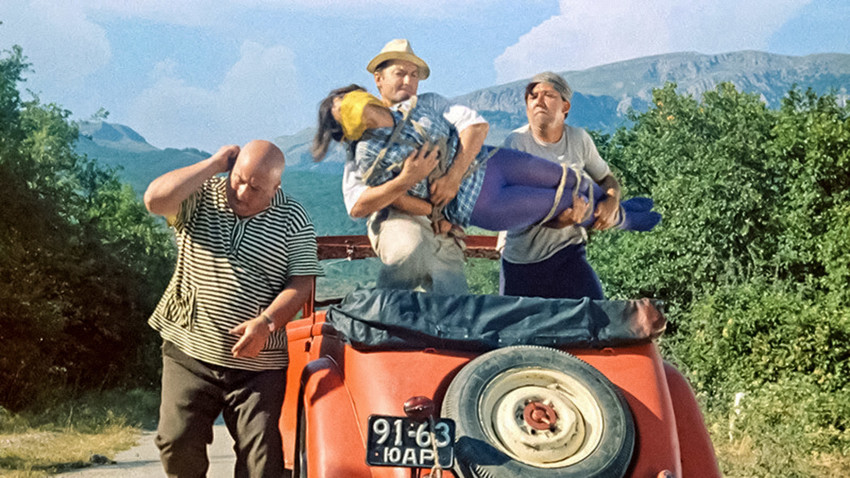 Leonid Gaidai/Mosfilm, 1966
Summer in these movies is not some random background setting, but one of the greatest “supporting characters” imaginable.

A pretty blond woman (the Cameron Diaz type) runs for shelter as the warm July rain starts pouring down. 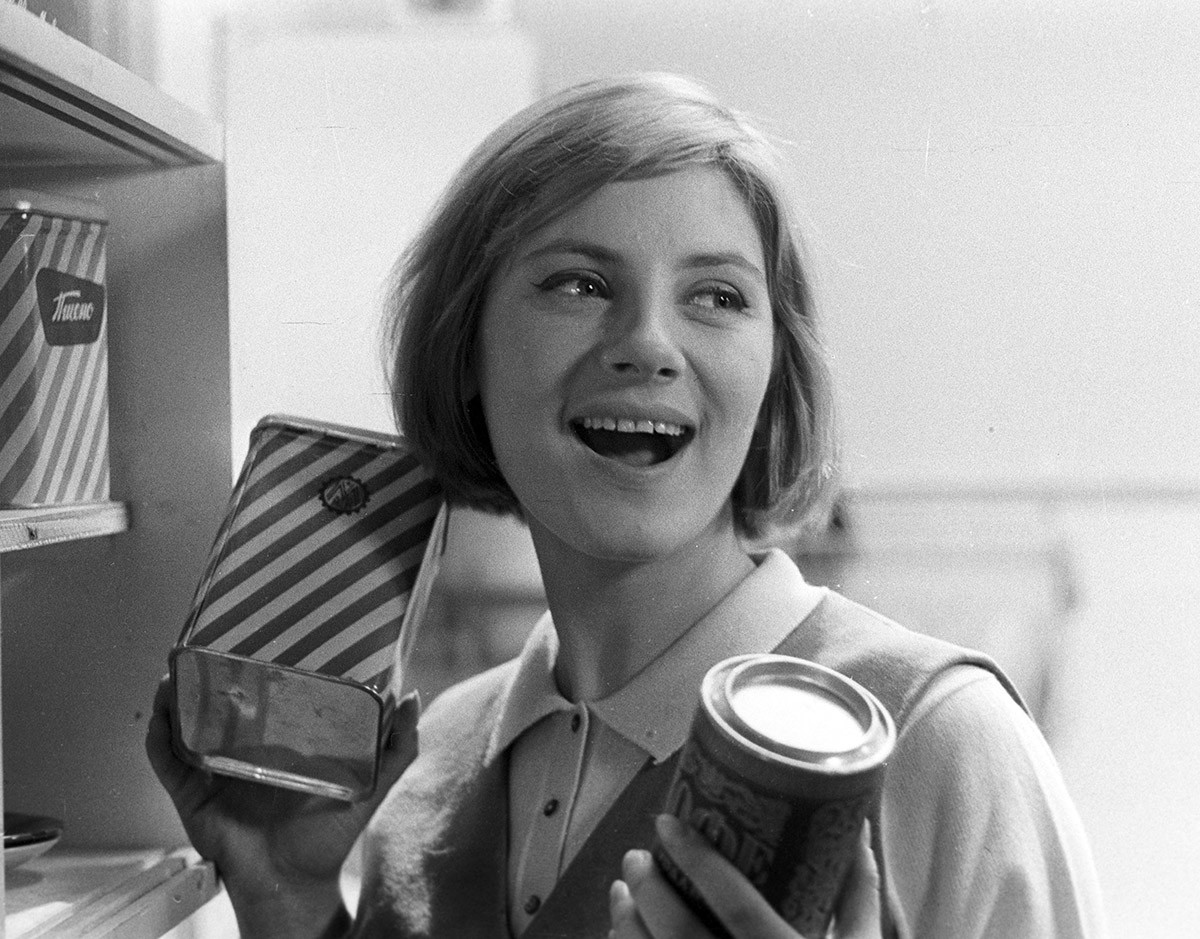 A good-looking young man (the Daniel Craig type) lends her his jacket. “It’s meant to be waterproof,” he says. Lena, who has a boyfriend, gives the gentleman, whose name is Zhenya, her phone number so that he can contact her and reclaim his jacket. This is where their brief encounter ends and Lena returns to the hustle and bustle of her routine life. Eventually, Zhenya calls. He will call again and again, over and over, and they will talk for hours. Their lives will never be the same again. There is a sense of change in the air.

READ MORE: Top 5 Soviet movies that were shelved for years

This poetically moving romance is set in 1960s Moscow, during the Khrushchev Thaw. Marlen Khutsiev managed to convey not only the spirit of that era and time, but intuitively map out the lives, hopes and destinies of the post-war generation.

2. ‘Welcome, or No Trespassing’ by Elem Klimov

In the good old days, Soviet schoolchildren spent each summer at a pioneer camp (similar to that of a boy or girl scout-style summer camp.) 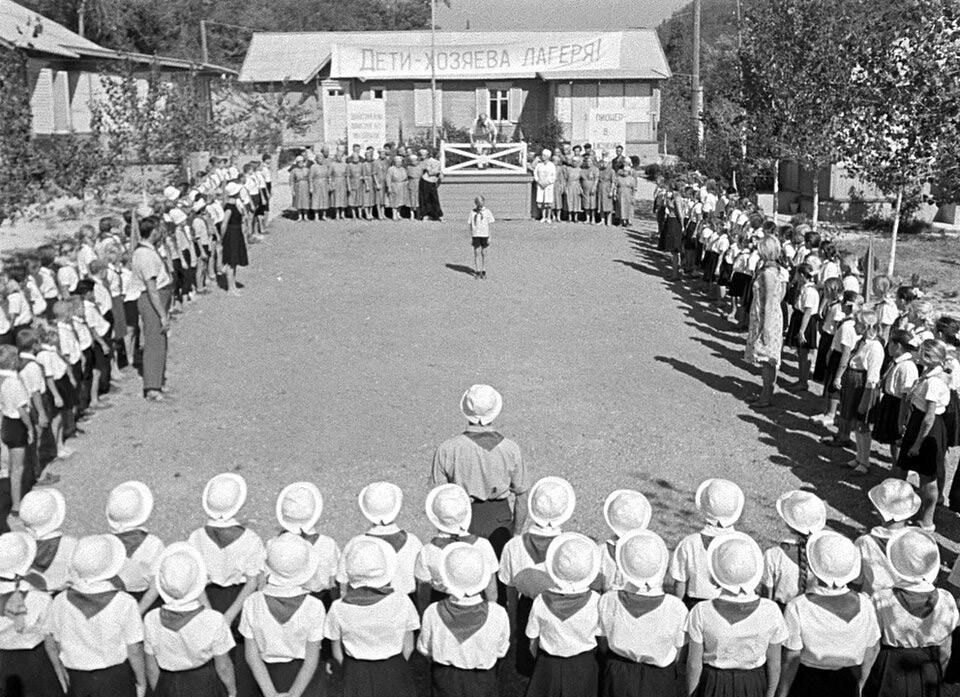 This 1964 classic tells the hilarious story of one such boy, Kostya Inochkin, who gets kicked out of the camp for swimming in the wrong place. But the boy doesn’t give up and, anticipating the reaction of his strict grandmother, secretly returns to his pioneer camp to avert one potential family drama. He and his buddies will have to go to extremes to hide the truth and make things right again.

This iconic adventure comedy (which is also a veiled satire on Soviet power) will bring back nostalgic childhood memories, even if you have never been to a pioneer camp. It’s for that reason that in 2015, the movie was screened in the Cannes Classics section of the world’s most prestigious film festival.

Gaidai’s massively popular 1966 comedy is set in the south of the Soviet Union. 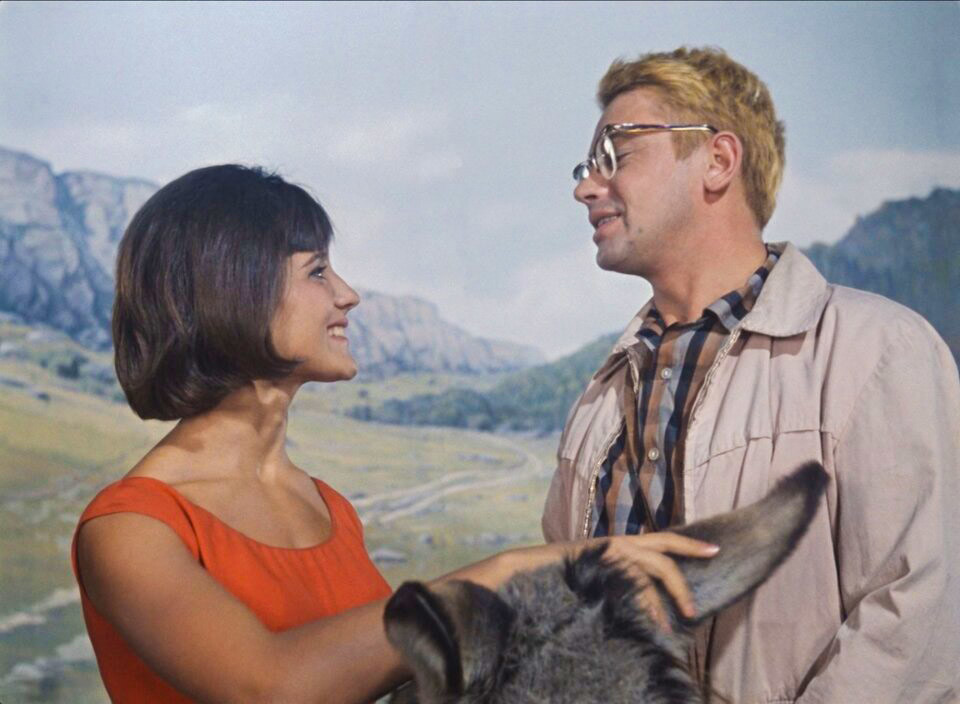 A simple-minded young guy travels to the Caucasus to learn some myths, legends and customs from the locals. But, hey, it’s summer, so there ought to be a lot of love in the air! Shurik (Aleksandr Demyanenko) has a crush on Nina, who is aptly described as an “exemplary student, member of the Komsomol and a beauty”. Things go crazy when Nina (Natalia Varlei) gets kidnapped all of a sudden. Shurik will have to move mountains to rescue her. Gaidai’s screwball comedy offers caustic humor, an atmosphere of fun and stunning landscapes of the Caucasus.

A married Soviet couple from a remote Altai village is heading to a southern seaside resort for the first time in their life. Naturally, they experience the homesick feeling long before they pack their things and go. 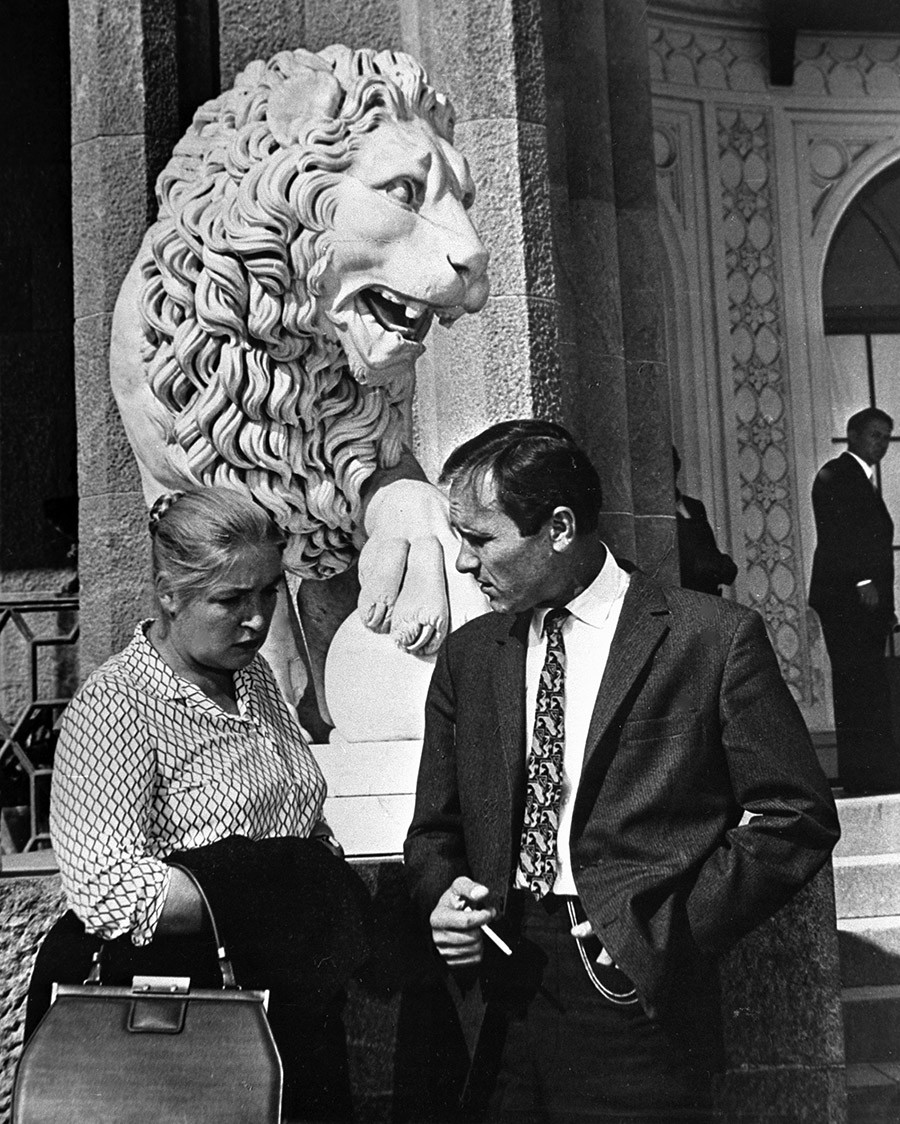 Ivan (Vasily Shukshin) and his wife Nyura (Lidia Fedoseyeva-Shukshina) throw a farewell party, as if they are leaving home for good. They gather around a big table, sing songs and have some emotional talk with their neighbors, relatives and friends. On their way to the sea, Ivan and Nyura will meet all sorts of people and will find themselves in funny situations. And yet, despite the beauty of the sea around them, Ivan and Nyura will keep looking back all the time, desperately longing for home.

The multi-talented writer/actor/director Vasily Shukshin, who himself grew up in a peasant family in Altai Region, considered this movie his best work. An authentic Russian village, with its unique rhythm of life and hearty people, is presented in his 1972 comedy in the manner of a documentary.

Summer vacation season arrives and an insatiable hunger for adventure is just one thing to feel positive about. 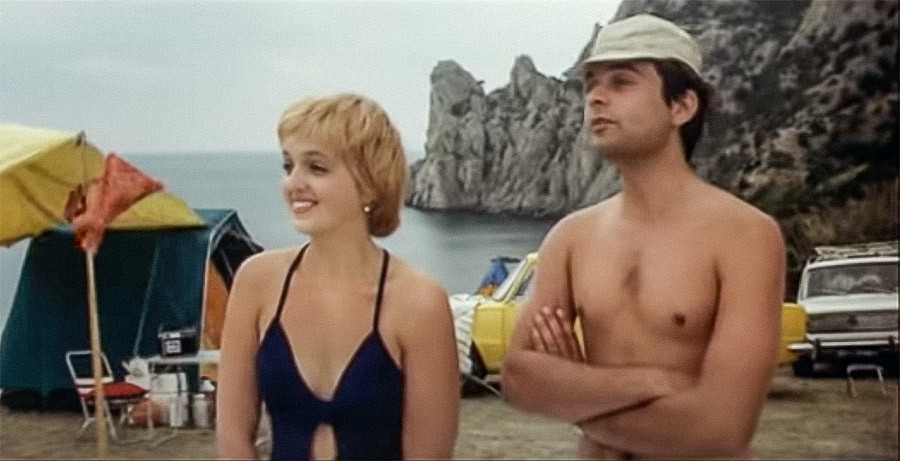 A group of holidaymakers are heading to the seaside by train. One guy named Kostya is trying to attract the attention of a charming girl named Tanya. In an effort to surprise the young beauty, he gives her an opportunity to take chances and fill in any combination of numbers in his ‘Sportloto’ lottery ticket. She plays it silly and goes with “1, 2, 3, 4, 5, 6”. Certainly, no one believes that Tanya will hit the jackpot.

Gaidai’s fast-paced atmospheric comedy became the highest-grossing movie in the USSR in 1982. There’s beautiful scenery, plenty of action and a fun summer vibe to spice things up. Sun, sea, fun and a winning ticket – sometimes, that’s all one really needs!