What does the Turkish Stream pipeline mean for Europe? 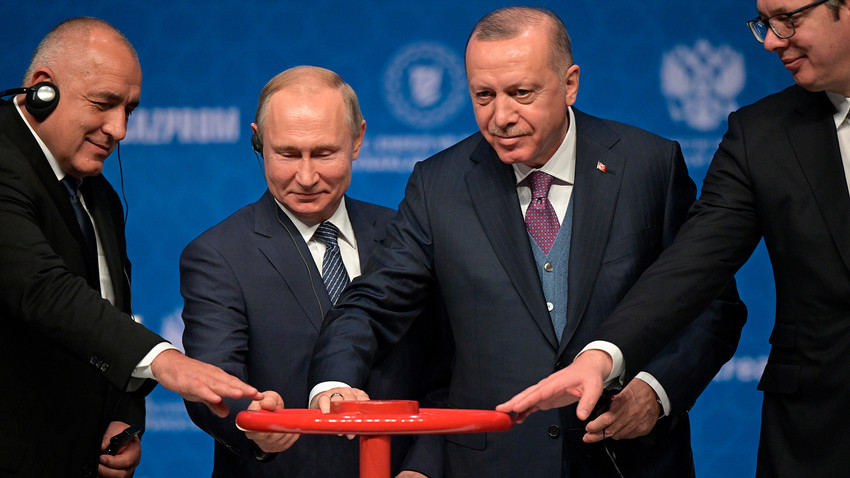 Sergei Guneev/Sputnik
Thanks to the new route built through Turkey, Russian gas stands to become more affordable to European consumers.

Looks like the new year is off to a roaring start for Russian energy ambitions. Following the December launch of the “Power of Siberia” pipeline to China, on January 8, the heads of Russia, Turkey, Serbia and Bulgaria officially inaugurated the Turkish Stream gas pipeline - the long-anticipated infrastructure project to deliver gas to southern and southeastern Europe by way of Turkey.

The grand ceremony in Istanbul wasn’t the starting point of gas deliveries, however. Some European partners have seen first supplies way earlier: Bulgaria received first shipments on January 1 while Greece and North Macedonia - on January 5.

While already the subject of the latest round of sanctions by the United States, the TurkStream is still ridding Ukraine of its former European partners. But what might it bring to prospective European clients? 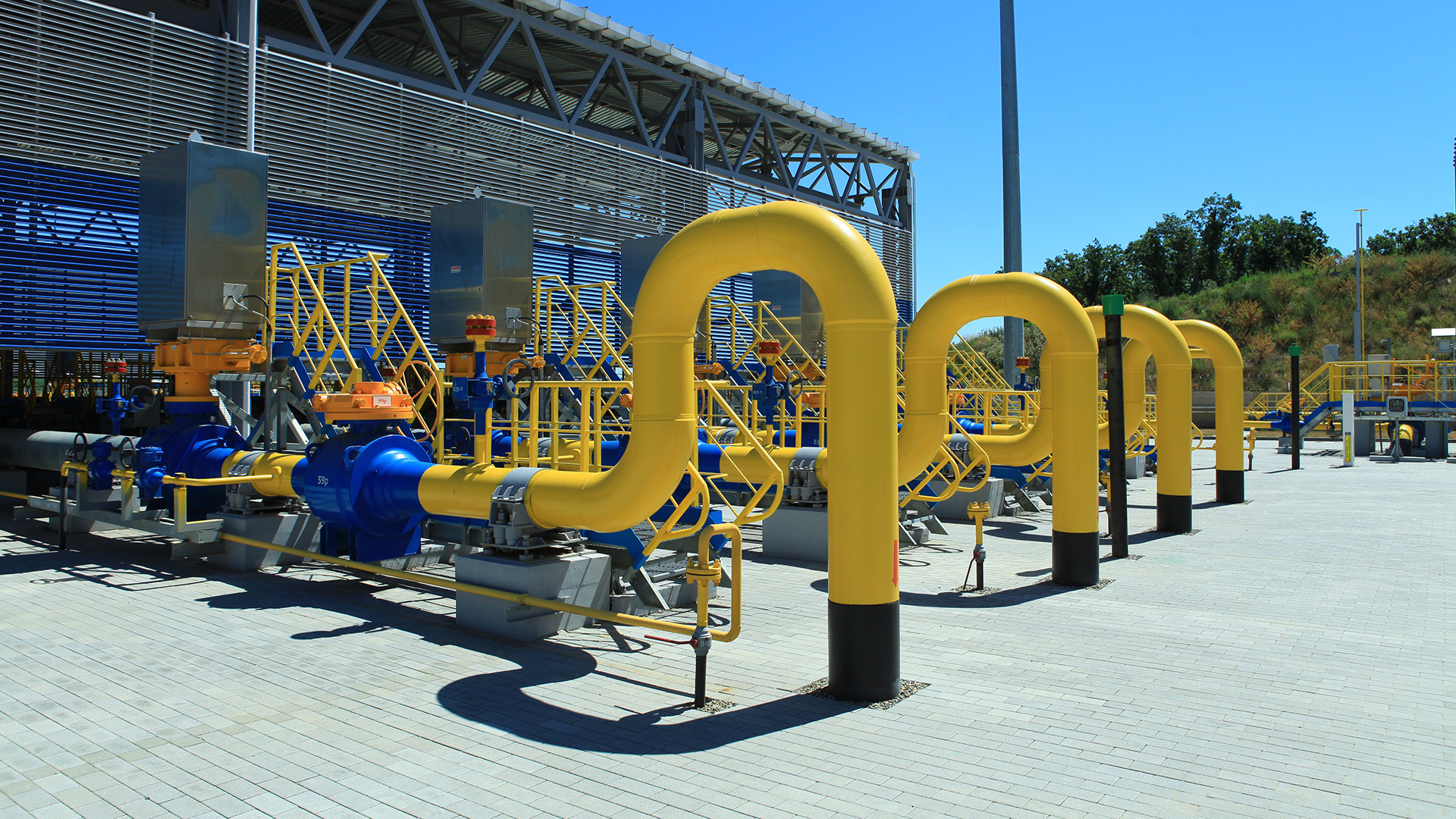 The TurkStream consists of two lines with an annual capacity of 15.75 billion cubic meters (bcm) of gas each. The first one will ship Russian gas to Turkey while the second - to partners in the Balkans. 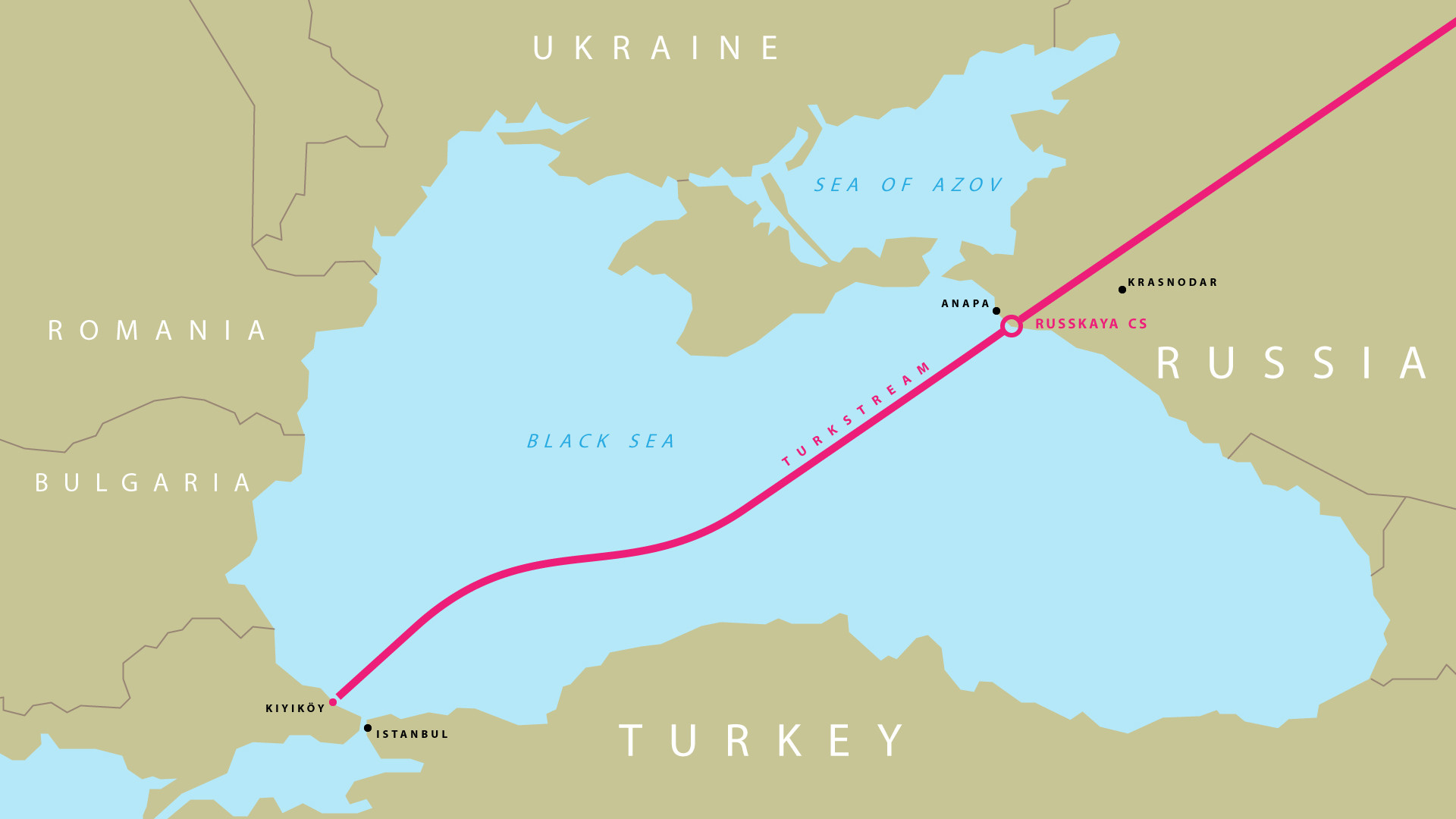 The 930-km pipeline runs from the Russkaya compressor station near the city of Anapa to the Turkish village of Kiyikoy, 20 km from the Bulgarian border. With Bulgaria, Greece and North Macedonia already connected to the line, it’s expected that Serbia will join in mid-2020, while Hungary and Slovakia - somewhere in 2021 and 2022, respectively.

The head of Gazprom, Alexei Miller, also assures that the country’s gas reserves are enough to supply its TurkStream partners for at least 110 years. 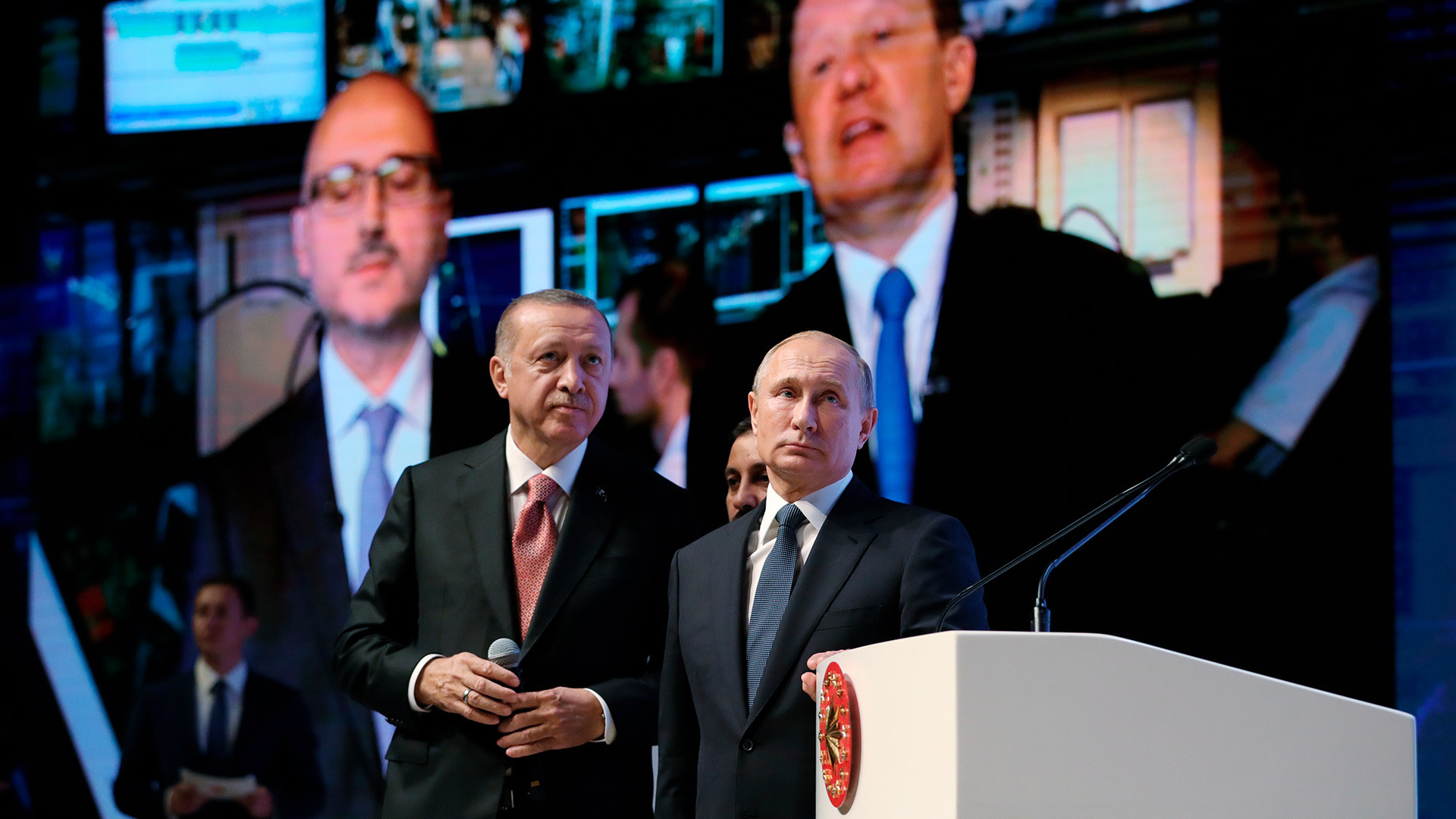 “The supply of Russian gas through the TurkStream will undoubtedly be of great importance for not only the Turkish economy and the Black Sea region, but will also have a positive impact on the development of many south European countries, and will contribute to improving Europe’s overall energy security,” Vladimir Putin said, speaking at the official launch in Istanbul. And experts seem to echo this view.

Senior analyst at the Center of Analytics and Financial Technologies, Anton Bykov, believes that global demand for natural gas will only keep growing over the next few decades, and gas that will flow through the TurkStream pipeline will turn out to be cheaper for southern Europe than that going through Ukraine. “They will get cheaper fuel, which will also theoretically allow them to become more competitive, and increase their economic productivity, plus profit from transit,” he argues. 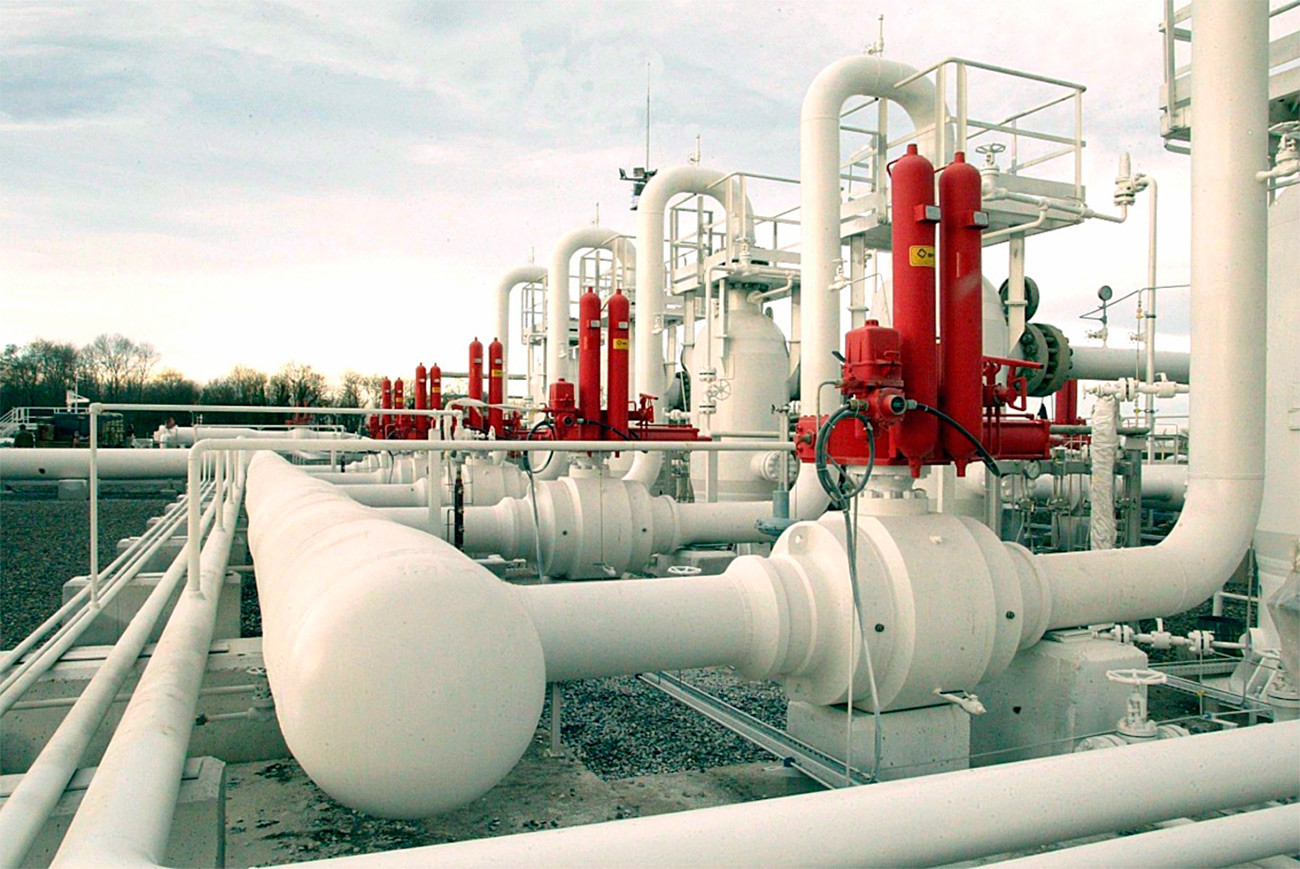 Bulgaria and Serbia have already voiced their potential financial gain from refocusing from the Ukraine transit route to TurkStream. While Serbian President Aleksandar Vucic said the country might make $185 million annually, thanks to gas transit through its territory, Bulgargaz, the largest Bulgarian natural gas distribution company, estimates that the new route will allow it to save around $46.5 million annually on transit costs, and cut the overall price for average consumers by five percent.

In addition, European partners will also avoid risks of any potential further “gas standoffs” between Russia and Ukraine, adds Mikhail Kogan, head of the Analytical Department at the Higher School of Financial Management. “Even despite being able to prolong its contract with Gazprom on transit to Europe for the next five years, Kiev will have to see direct losses,” he says. With the exception of Romania and Moldova, Ukraine is already losing its former clients to TurkStream, which means $450 million in losses annually.