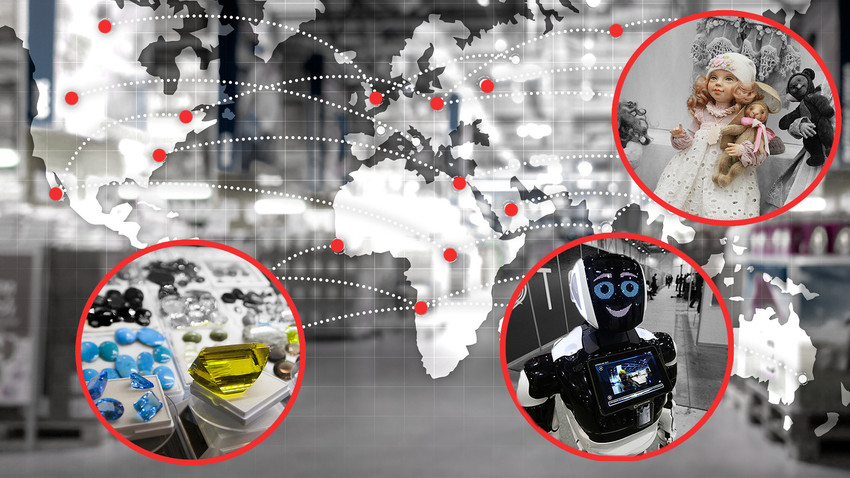 Legion Media, Maria Devakhina, Rostislav Netisov/Sputnik
Apparently, we export a bunch of other stuff besides energy...

Well, that’s mainly the case, according to the International Trade Center (ITC), which claims that, in 2019, Russia exported $422.8 billion worth of goods. Indeed, a large part of these goods was mineral fuels and other commodities, but a lot of interesting things can also be found there. 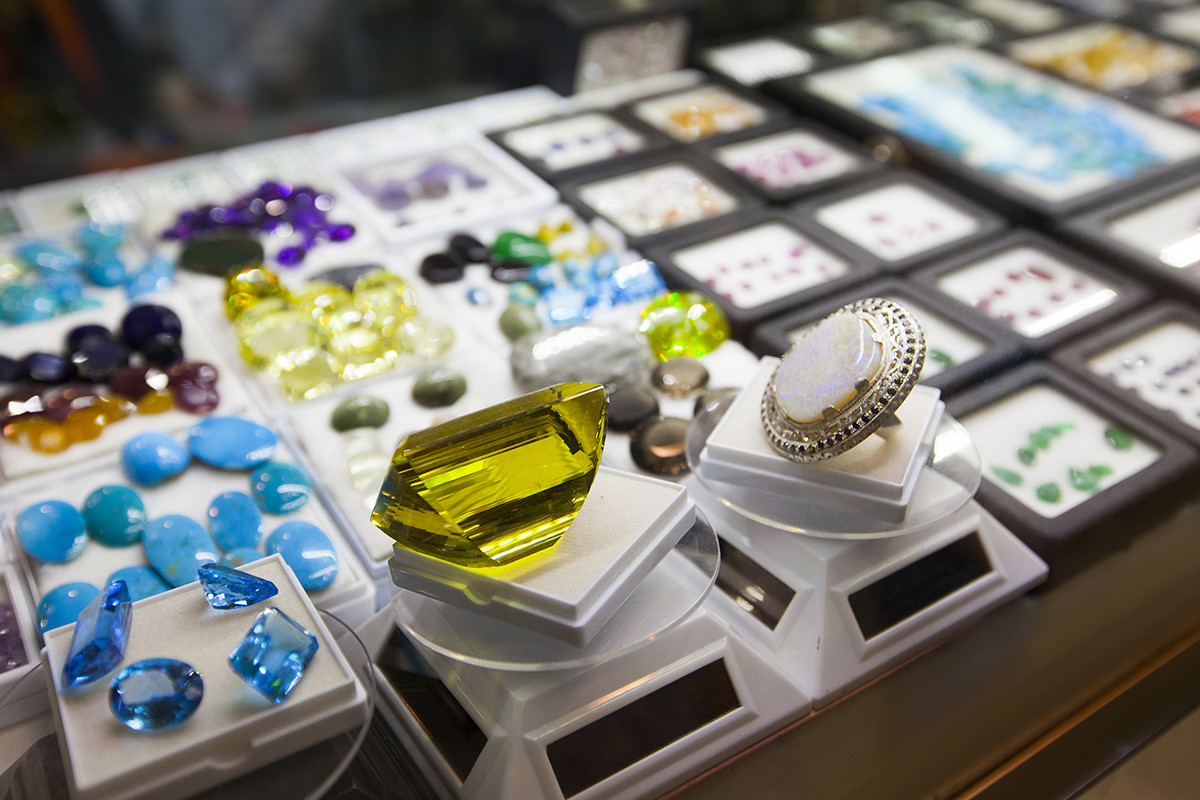 Did you know that Russia exports jewelry to countries like Belgium and the UK? Well, it does. This type of export raked in $15.3 billion last year - a considerable increase compared to $10 billion made in 2018. Last year, the UK and Belgium imported $6.4 billion- and $2.2 billions’ worth of stones respectively, followed by the U.S. ($1.5 billion), Japan ($0.9 billion) and India ($0.8 billion). 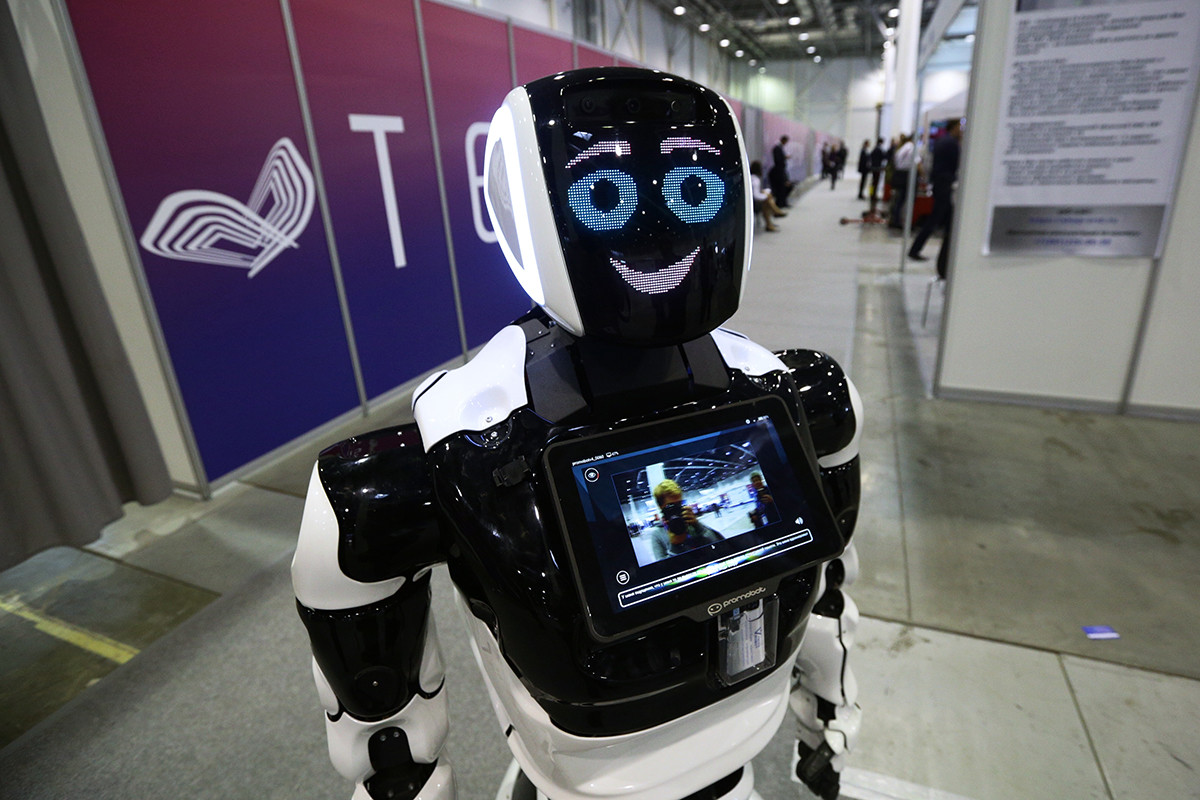 “Promobot” customer service robots developed by a Russian startup company won the “Exporter of the Year” award in Russia last year, and for good reason. “They turned out to be cheaper, and may be even better than Asian ones,” thinks Petr Pushkarev, TeleTrade senior analyst. “Now the company is exporting their robots to 36 countries in the world.” Among the key partners are American Intellitronix and, most recently, Swiss Advanced Robotics. 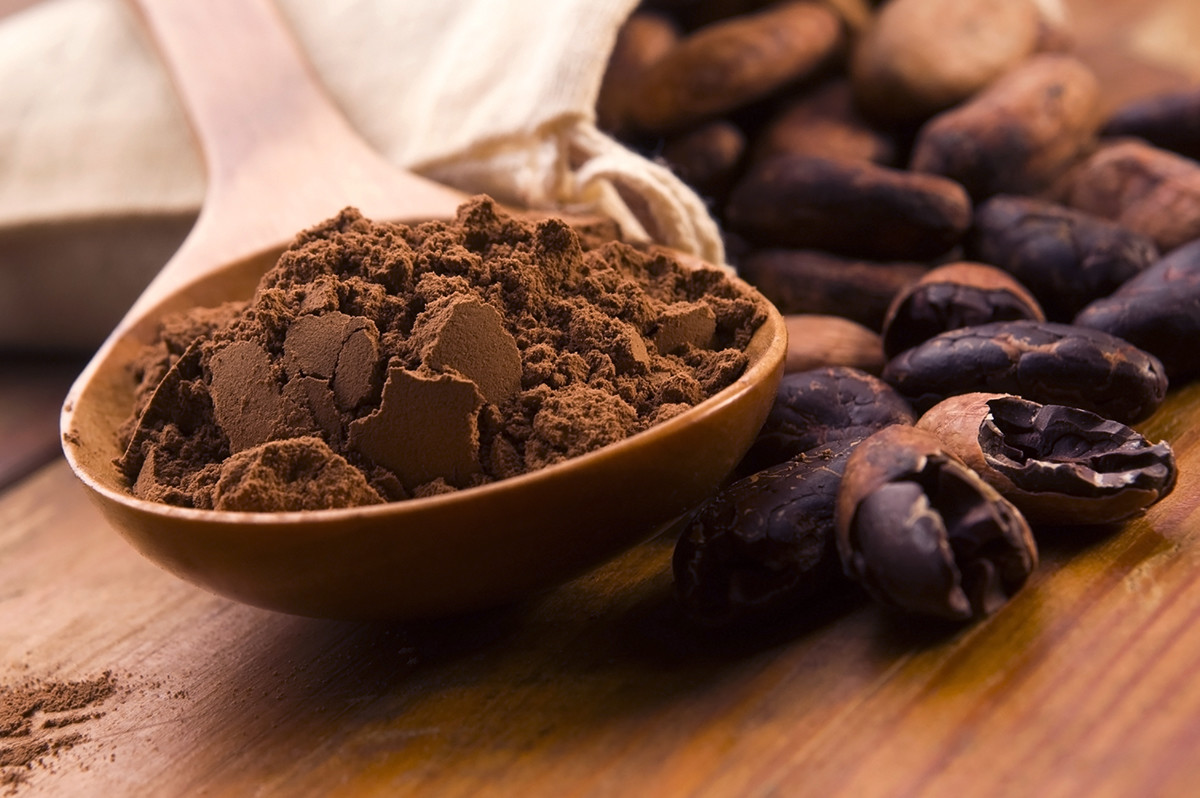 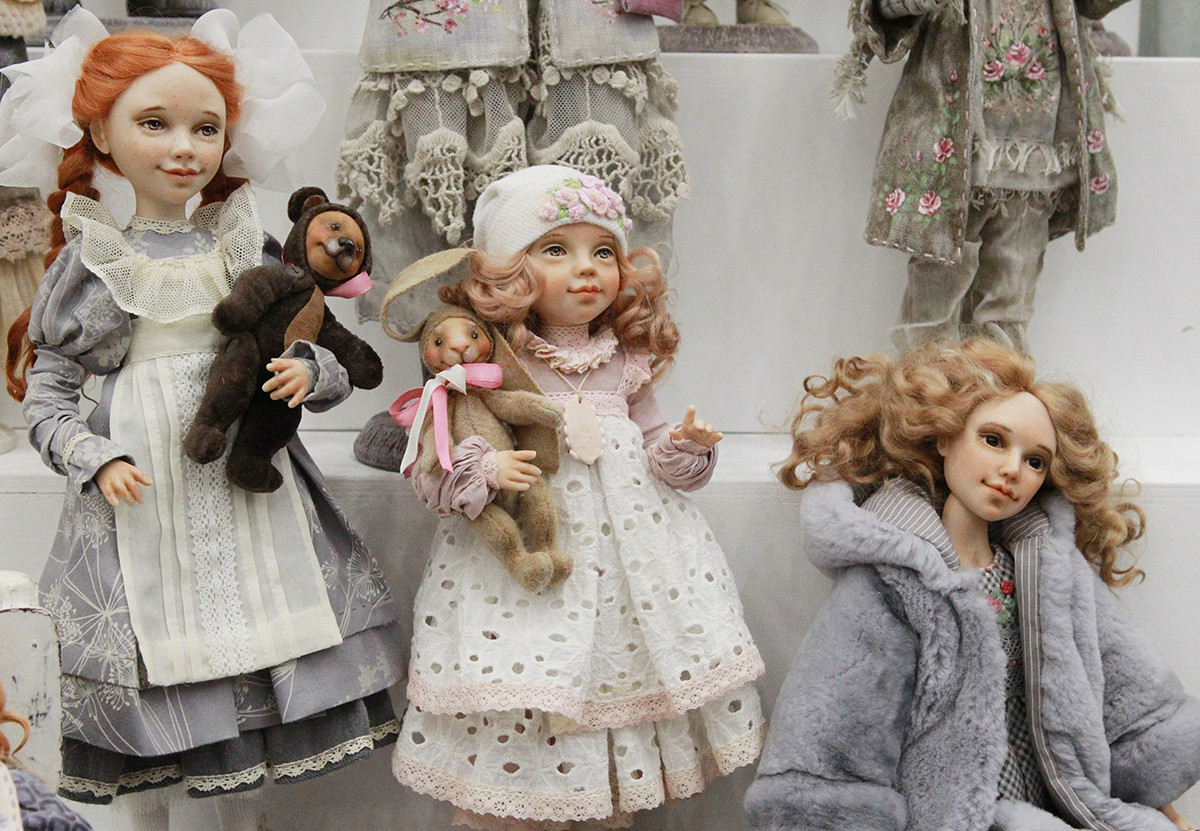 Dolls, tricycles, scooters, and sports equipment from Russia are also finding their customers abroad. These exports have been growing rapidly over the last two years - from $137 million in 2017 to $197 million last year. Who’s buying? Mainly Kazakhstan (40%), Belarus (28%, Ukraine (5%) and, though considerably less, even Finland (2.6%) and the U.S. (2.5%)! 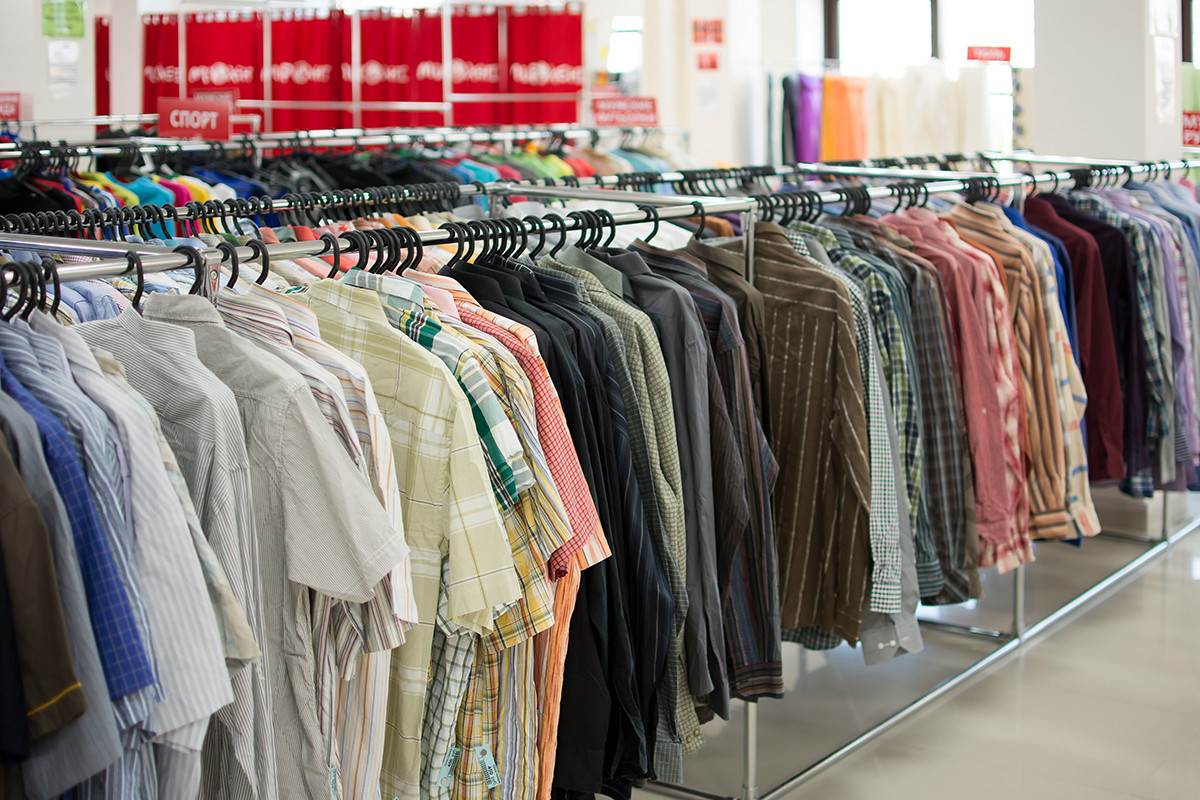 Worn clothing from Russia is increasingly finding its customers abroad. Since 2017, its exports grew from $460 million to $1,113 million in 2019 and mainly went to countries like Ukraine (77%), Lithuania (10%), Kazakhstan (4%), UAE (3%), and Kyrgyzstan (2%). Alena Lapitskaya thinks that this is happening due to the rapid development of Russia’s textile industry: “The production started to grow and improved a lot having introduced new technologies and new materials.” 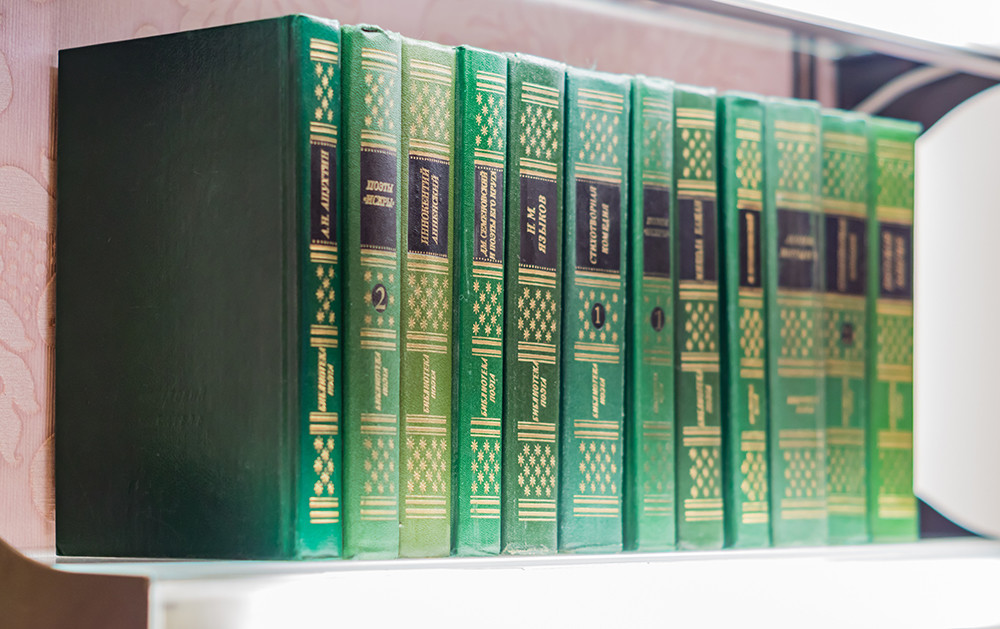 A tiny but still interesting item on Russia’s exports list, printed materials, is basically a sort of a “heartfelt greeting” to all those members of the Russian diaspora living abroad, thinks Alena Lapitskaya, independent investment expert on investment. According to ITC, In 2019, its share in the country’s exports was 0.13% and mainly went to India, China, Syria, Bangladesh, and Kazakhstan.