How a Soviet spy became Costa Rica’s ambassador to Italy, the Vatican, and Yugoslavia 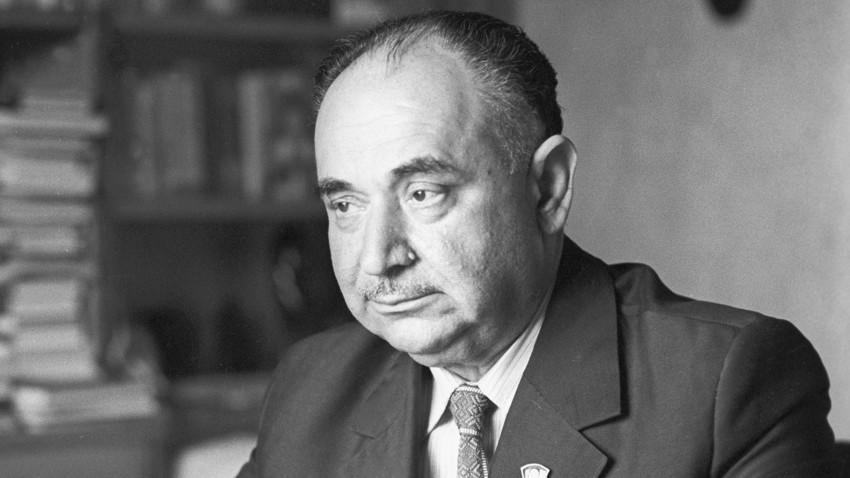 Iosif Grigulevich, the editor-in-chief of the "Social Sciences in the USSR" journal. Moscow. 1978

Prihodko/RIA Novosti
Plotting Leon Trotsky’s assassination, sabotaging Nazi supplies during WWII, living the life of Costa Rican diplomat, and writing around 30 books – Iosif Grigulevich, a Soviet superspy, did it all. But his distinguished career came to a sudden end.

The UN General Assembly session in 1951 was heated. With the Cold War gaining momentum, bubbling tensions threatened to boil over. Teodoro B. Castro, an advisor to the Costa Rican delegation, delivered a speech criticizing Soviet threats to meddle in Central America’s domestic affairs.

Castro’s speech was so eloquent and spiteful that pro-Western delegates gave him a standing ovation and Andrey Vyshinsky, the Soviet foreign minister, called him “a guard dog of imperialism.” Little did Vyshinsky know that Castro was, in fact, a fellow Soviet citizen, working deeply undercover. 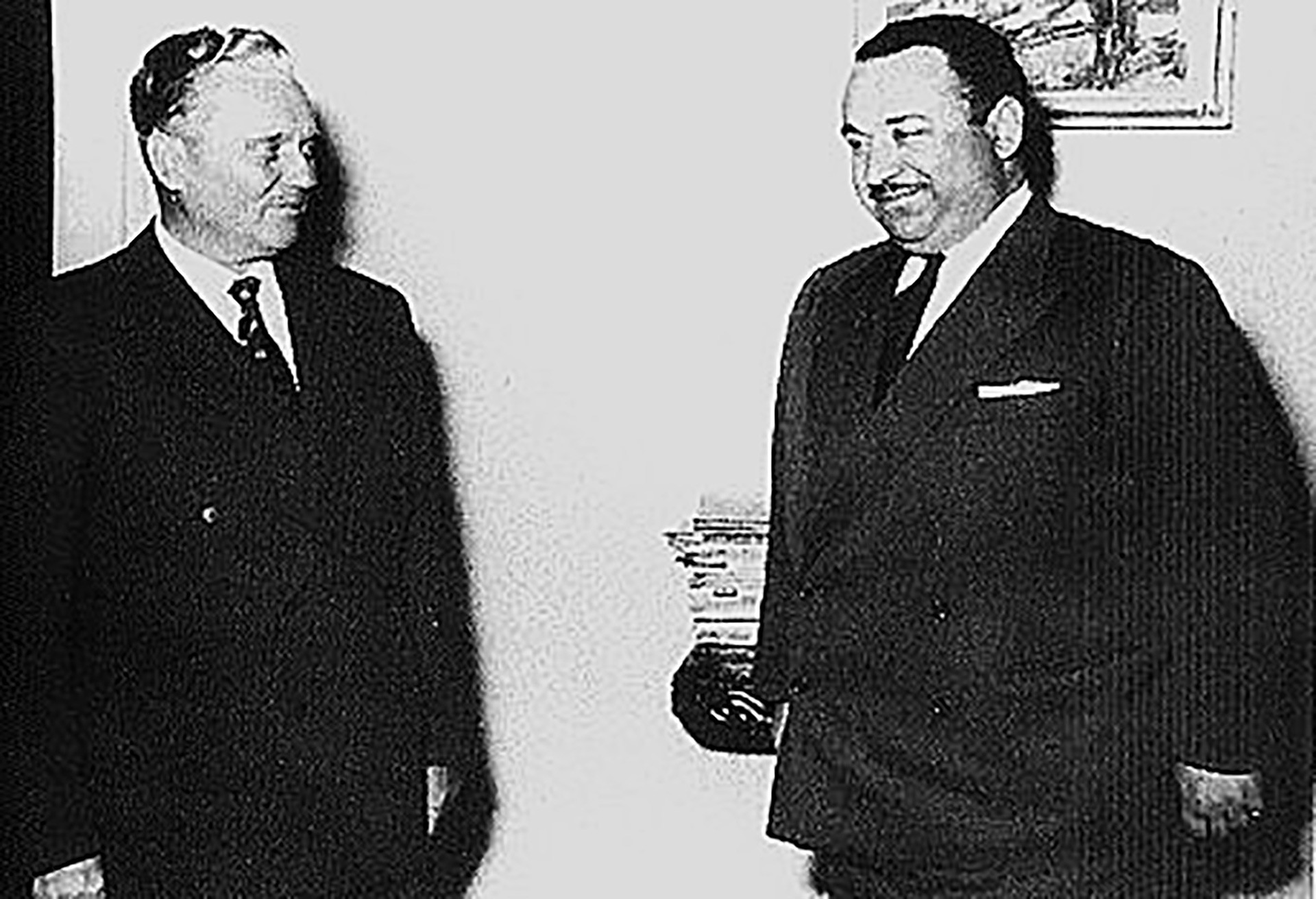 Picture of Marshal Josip Broz Tito with Iosif Grigulevich (R), the latter posing as "Teodoro B. Castro," the Costa Rican ambassador to Italy and Yugoslavia.

His real name was Iosif Grigulevich and he was born in the city of Vilno (now in Lithuania) in 1913. But what brought him to the UN as a Costa Rican delegate?

Grigulevich was born into a poor Karait family (Karaites are a small ethnic group close to Jewish) in Poland and grew up a devoted communist. He joined the Polish Communist Party at the age of 17 and was arrested and locked up before fleeing the country in the early 1930s.

As a left-leaning activist, Grigulevich moved around: After studying in Sorbonne, France he moved to Argentina. In 1936 a civil war broke out in Spain, where Republican-leftists opposed Francisco Franco’s right-wing militants – and Grigulevich hurried to join his comrades on the battlefield. It was Spain where the Soviets recruited him to work as an undercover agent.

As Grigulevich’s Nadezhda confirmed in an interview, after Spain her father went to Mexico where he planned the assassination of Stalin’s archenemy Leon Trotsky. There were two independent groups of agents working on the plan and Grigulevich was part of the less successful one.

The assassination attempt on 1940 failed – the wannabe killers riddled Trotsky’s room with gunfire but the 60-year-old politician hid under the bed and was unharmed.

However, Ramón Mercader’s attempt two months later was successful. As for Grigulevich, after WWII started he focused on targeting Hitler’s supporters in Latin America, mainly in Argentina.

Though not officially Germany’s ally, Argentina was sending supplies to Germany – and Grigulevich was hellbent on stopping this. He organized a big group (around 200 people) and went about sabotaging the ships.

The group pillaged around 150 vessels bound for Germany. After a series of explosions linked to the the Argentinian government halted trade with the Reich. 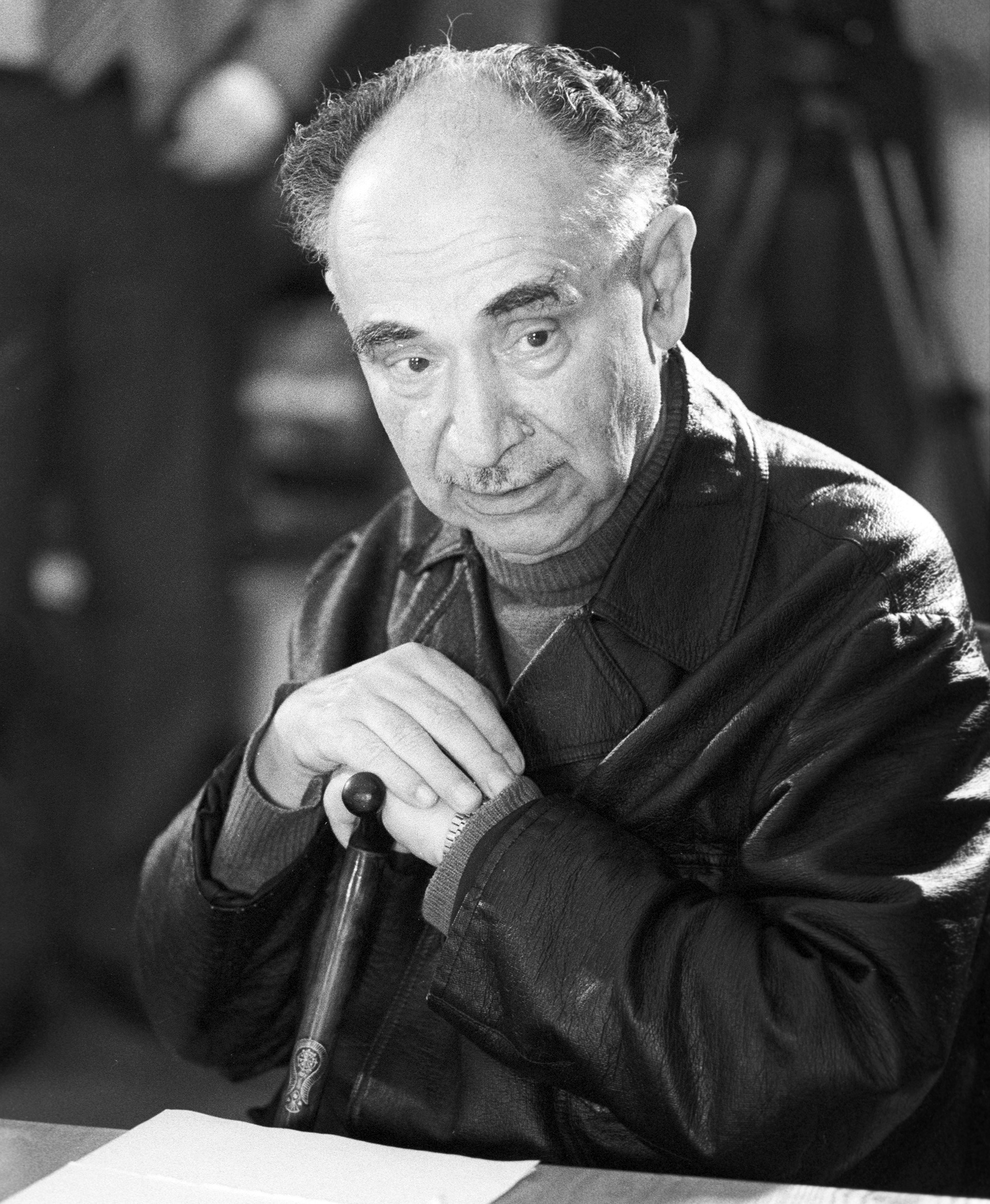 Iosif Grigulevich, alternate member of the Academy of Sciences of the USSR.

According to historian Vladimir Chikov, “it was easy for Grigulevich to speak and think using 10 languages,” starting from Lithuanian and Polish and finishing with French, Spanish, and Portuguese.

He was especially brilliant at blending in with Latin American citizens as he looked exactly like one of them. What’s more, he was always friendly to people and easy to trust.

Perhaps that was the reason for his mind-blowing career in Costa Rica. He made friends with the country’s ex-president José Figueres (who, of course, thought that they were compatriots). After helping the Costa Ricans establish in Italy, Grigulevich (or Teodoro B. Castro) was appointed an ambassador to this country, as well as to the Vatican and Yugoslavia in 1952.

An undercover agent could hardly be expected to achieve more. Enjoying the full trust of capitalists around the world (even the Soviet ambassador to Italy called Castro “the USSR’s enemy” and “a reactionary”), the agent provided Moscow with priceless information. About 200 foreign citizens were recruited by him.

Sadly for Soviet intelligence, Castro’s work in Italy didn’t last long – in 1956 he was called back to Moscow, leaving in a hurry along with his family.

After Stalin’s demise in 1953 and the power struggle that followed, many of his agents were considered unreliable by the new authorities. Grigulevich’s incomparable career was over.

He started a new life and became an academic and a historian who wrote around 30 books concerning Latin America as well as the history of Christianity. No one among his new colleagues knew about his past but everyone respected his scientific success. Grigulevich led a quiet life and died in 1988, not long before the country he had served died as well.