Is the Statue of Liberty made of Russian copper? 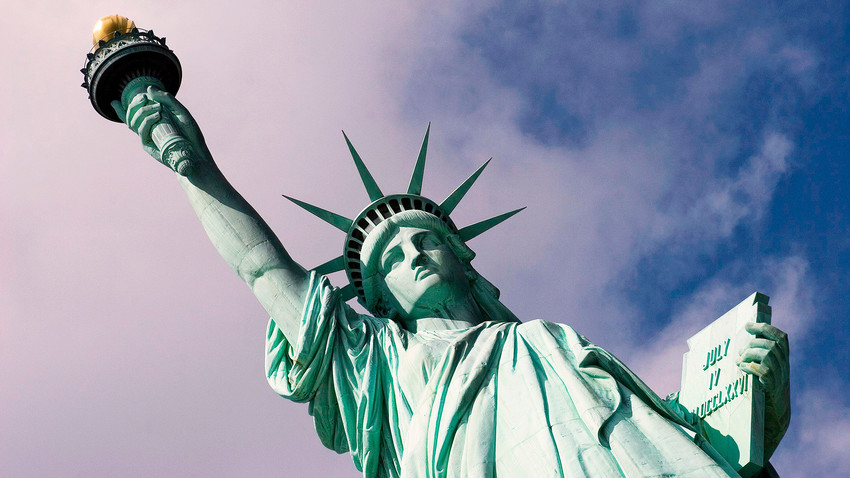 Some Russians are sure that the Statue of Liberty, New York City's main symbol, has Russian origins

Daniel Hohlfeld/Global Look Press
A precious gift to the U.S. from France, the Statue of Liberty has symbolized freedom for more than two centuries and is surely one of New York City’s main tourist attractions. The monument’s origins, however, are still shrouded in mystery and many Russians in small industrial city in the Urals are certain that it’s made of copper produced right in their homeland.

Russia’s Nizhny Tagil (1374 km east of Moscow) has barely anything in common with New York City. A remote city in the Urals with a population of 355 000, Nizhny Tagil has played an important role in Russia’s industry since its plants started to produce metal in 1722. The city actually owes its foundation to the population of factory workers that worked in several plants producing crude iron, and copper.

In terms of business or culture, however, the city is far from being considered a Russian metropolis. It’s not even a regional center (situated in the Sverdlovsk Region). Nonetheless, the locals have something that they believe connects them with one of New York City’s main symbols – the Statue of Liberty – that opened in 1886.

Copper from who knows 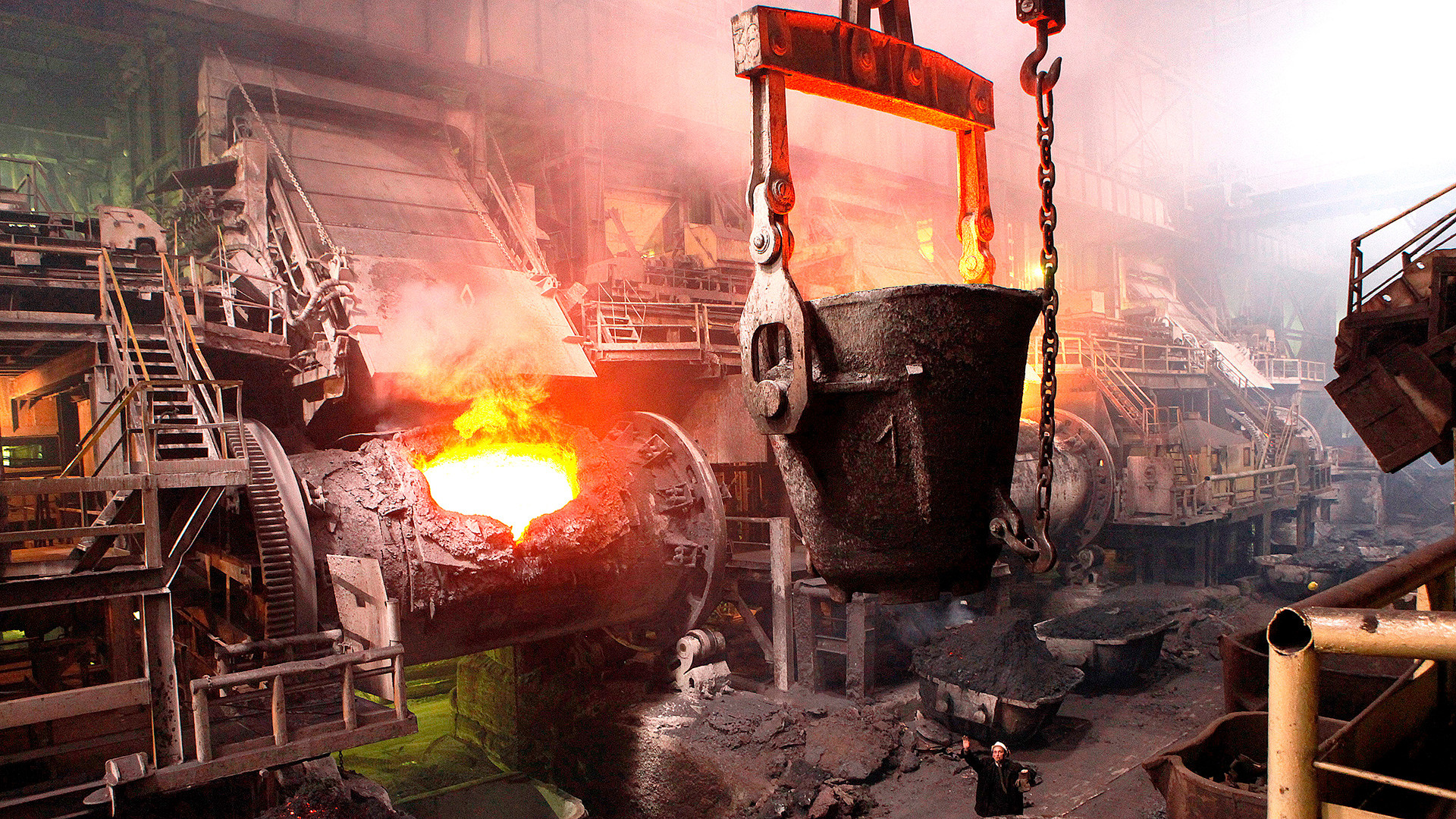 Nizhny Tagil used to be on of Russia's 'copper capitals'. Great amount of this metal was produced here.

is it? An online-guide through Nizhny Tagil states, “the pride of French sculptors and American minds was built thanks to Russian technologies and the factory workers of Nizhny Tagil”. They are, of course, referring to the copper used to produce 200 000 pounds of plates that went into constructing Lady Liberty’s outer layer.

To this day, no one knows exactly where Frédéric Auguste Bartholdi, the French sculptor who designed the statue, acquired the copper. Therefore, a Russian version exists, along with analogous Norwegian,  English and Spanish versions. Regardless, the Russian version could be convincing because Nizhny Tagil’s copper was held in high regard in Europe back in the 19th century.

In particular, the Russian brand "Old Sable" was popular throughout Europe, especially in France. In 1867, it even won the first place at the World Fair in Paris. So, in theory, Bartholdi and his partners who invested in the creation of Lady Liberty could have ordered the enormous amount of copper necessary to build their monument from Russian industrialists.

The role of Russian 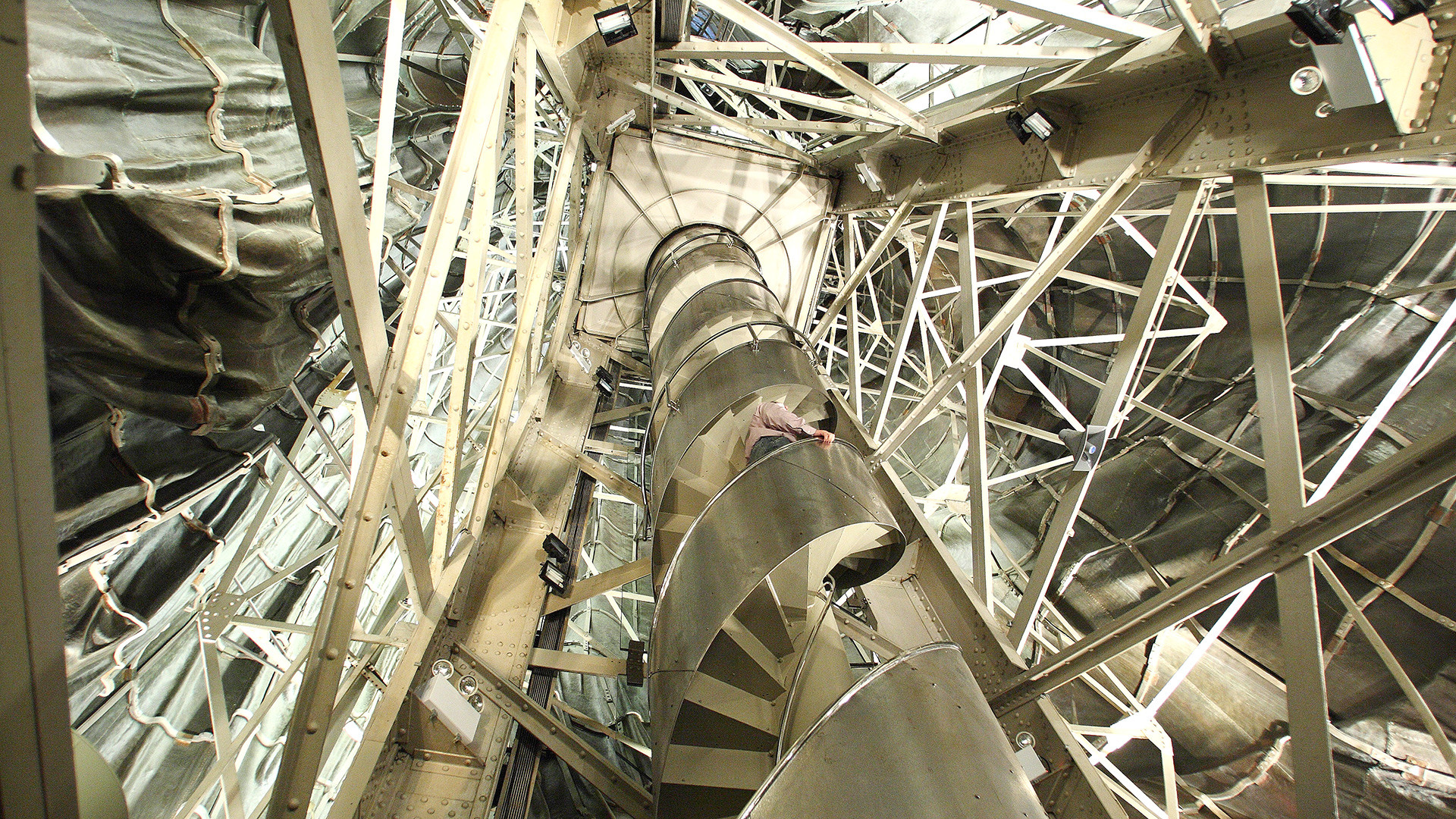 Lady Liberty as seen from the inside.

The masons of the 19th century, both American and French, were involved in commemorating the anniversary of the American Independence, as their proclaimed ideals were similar to the ones espoused during the American Revolution: liberty, equality, and fraternity. Their Russian counterparts could also take part – but only in secret.

Why? Masonic organizations were persecuted by the Russian government since 1822.  I forbade all secret societies from meeting within the Russian Empire. The masons, however, still met in secrecy, unwilling to draw any attention to themselves.  Therefore, if they take part in the creation of Lady Liberty, then they probably wanted to keep it a secret. 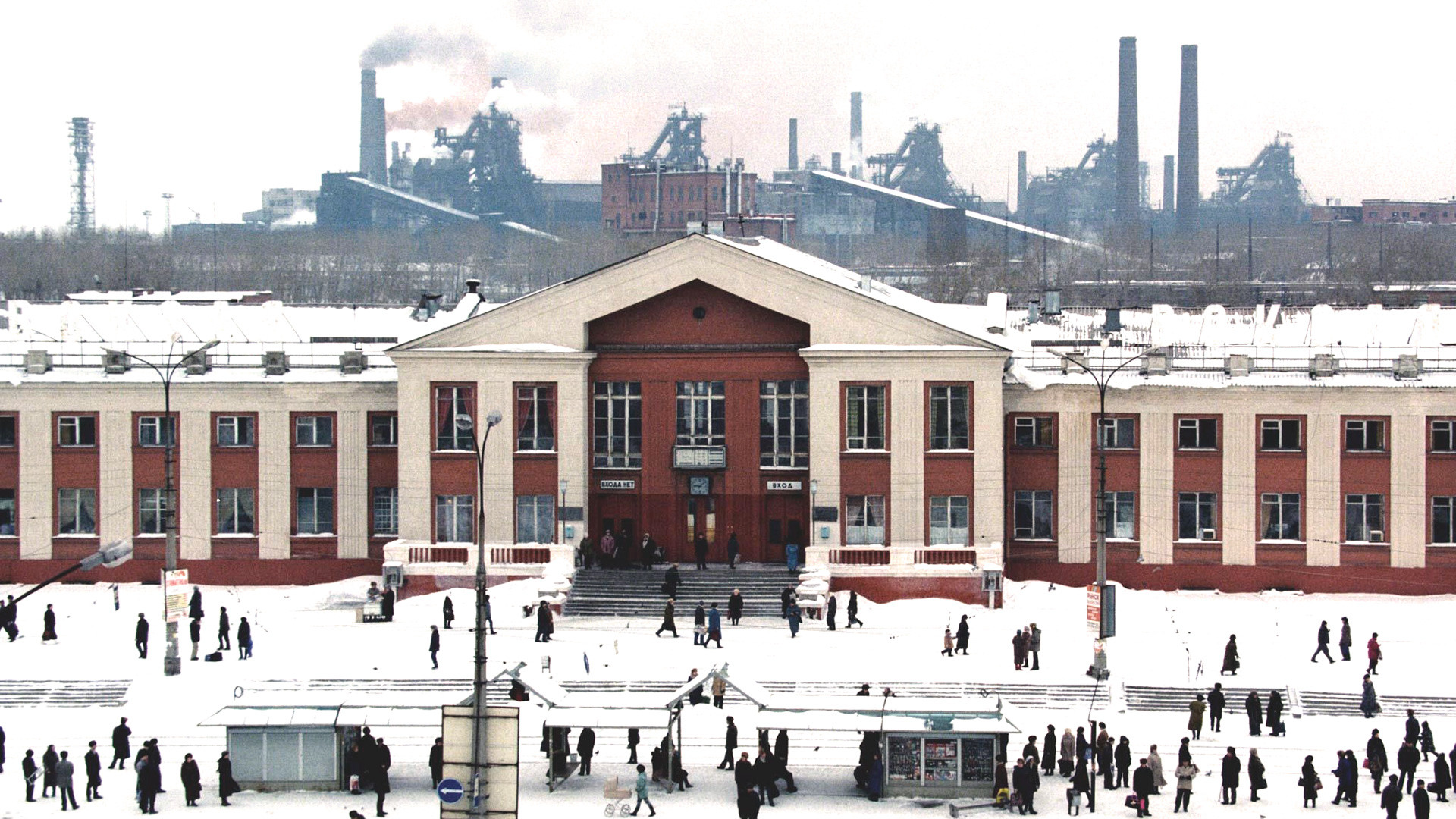 is, however, no convincing hard evidence that suggests Russian industrialists or masons had anything to do with the statue’s construction. Though the story is not completely clear, the version with the French acquiring Lady Liberty’s copper from Norway is most likely closer to the truth. Back in the 1870s, a Frenchman owned a Norwegian mining company that was involved in mining a local copper field.

Additionally, a spectrographic analysis conducted by American scientists showed that samples from the Statue of Liberty and the Norwegian mine were very similar although not identical. So, some doubts still remain. Regardless, this makes the Russian mason theory seem less likely.

On the other hand, the version with the Statue of Liberty’s copper originating in Russia still has value even if it’s historically inaccurate. For example, in 2015, two exhibitions under the same name were held in both New York City and Nizhny Tagil, dedicated in part to the legend of Russians helping build one of America’s most iconic monuments.

Despite being of doubtful authenticity, this legend nevertheless helped bring two cultures together.  Now, thanks to the legend, at least a few New Yorkers know what and where Nizhny Tagil is.