Who’s Who in Orthodox icons: 5 most important Russian saints 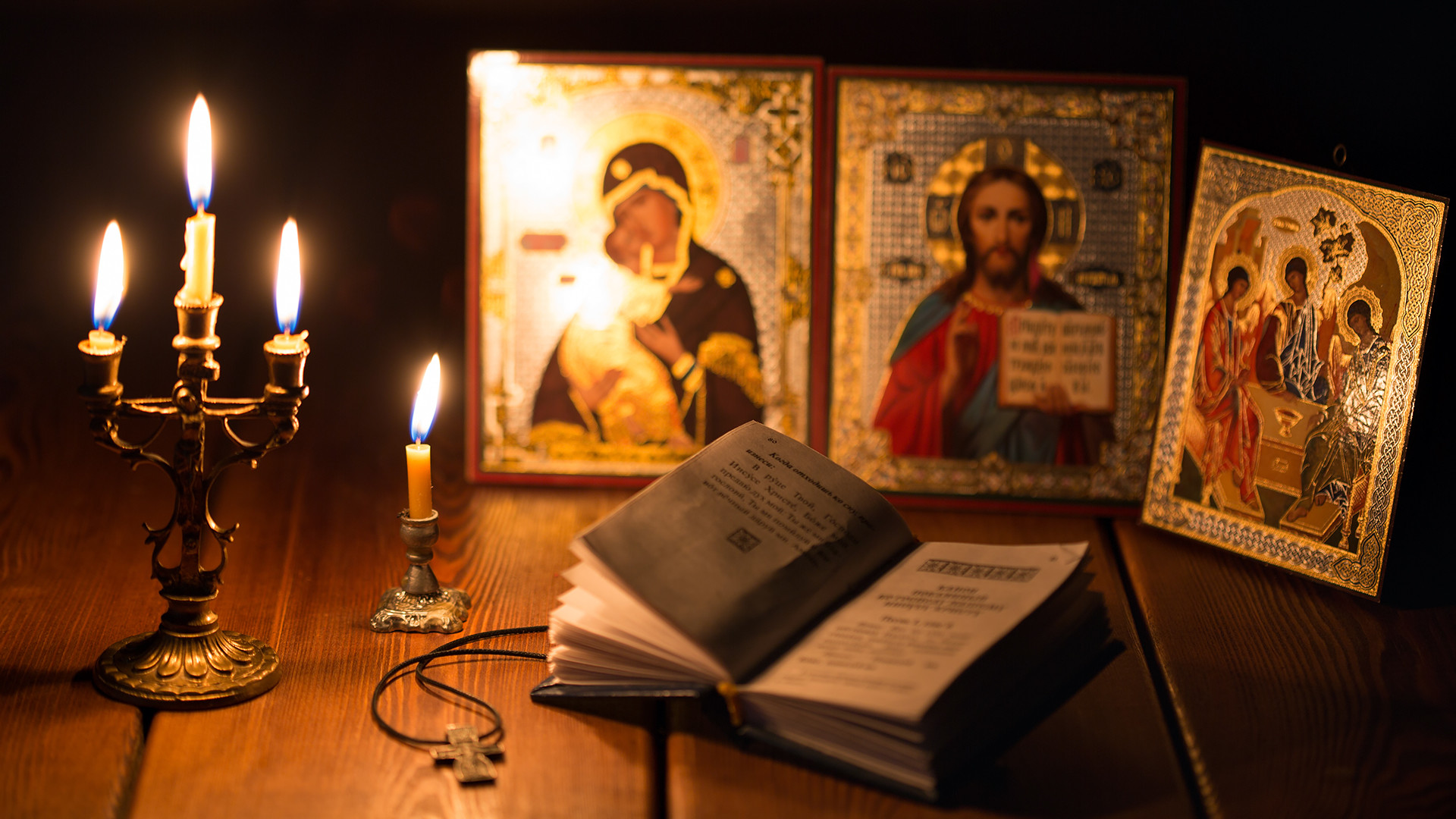 Legion Media
More than 5,000 saints are venerated in the Russian Orthodox Church, and more than half are saints specific only to the Russian Church. Russia Beyond presents the most popular ones. 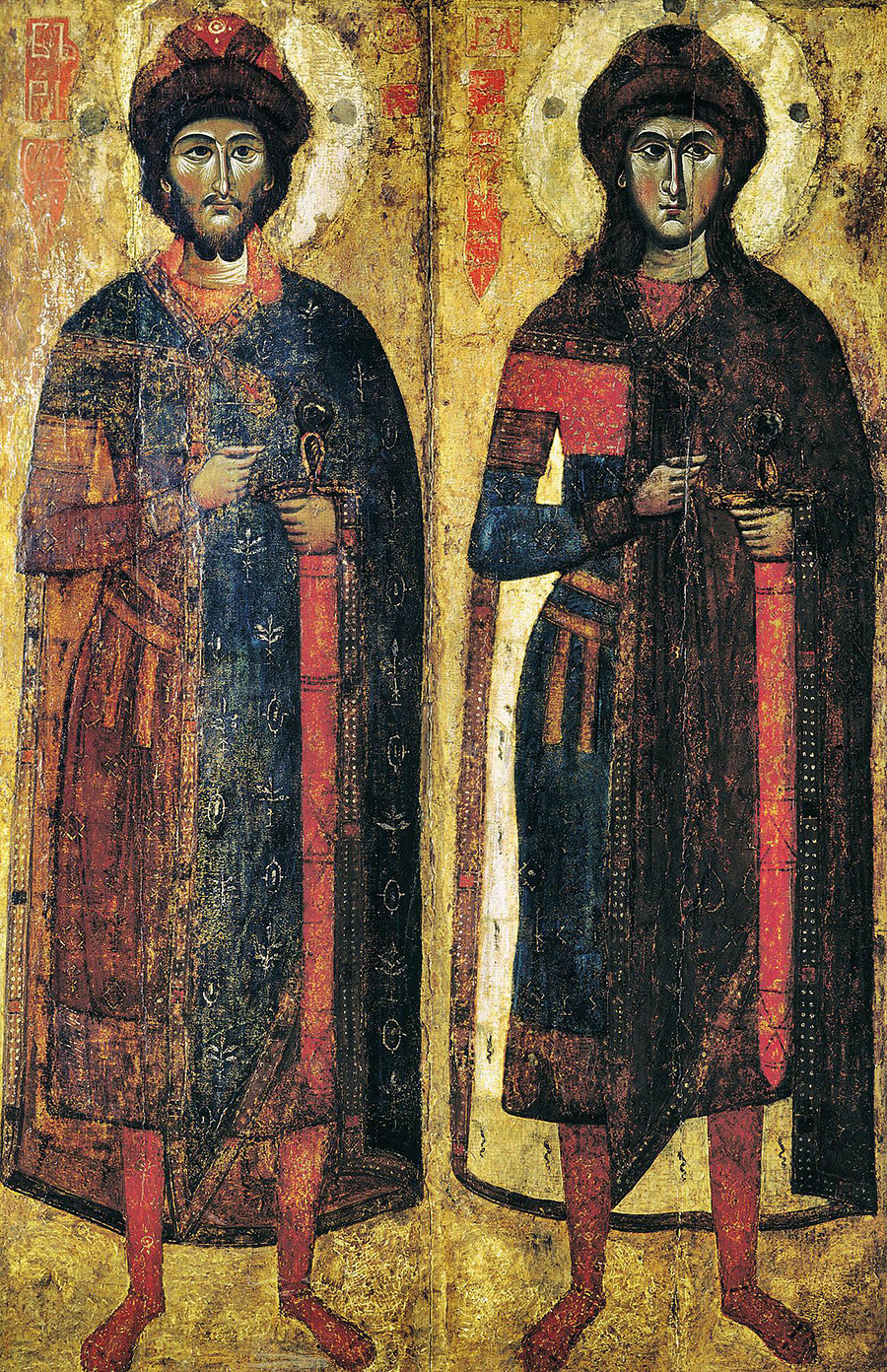 Boris and Gleb, sons of Vladimir the Great, baptizer of Rus, were the first indigenous Russian saints. Born not long before Rus converted to Orthodoxy, they were brought up in the Christian faith, and when baptized they took the names, Roman and David.

They ruled the realms given to them by their father: Boris in Rostov, and Gleb in Murom. When Prince Vladimir died, the oldest of the brothers, Svyatopolk, proclaimed himself Grand Prince and occupied the throne. And although neither Boris nor Gleb made any claims to the throne and did not want to fight a civil war with their brother, Svyatopolk feared them and ordered them killed.

Boris and Gleb were canonized in the 11th-12th centuries as martyrs who resisted evil. They were venerated as healers, and many miracles occurred at their tomb. With time they were considered to be protectors of Russia. 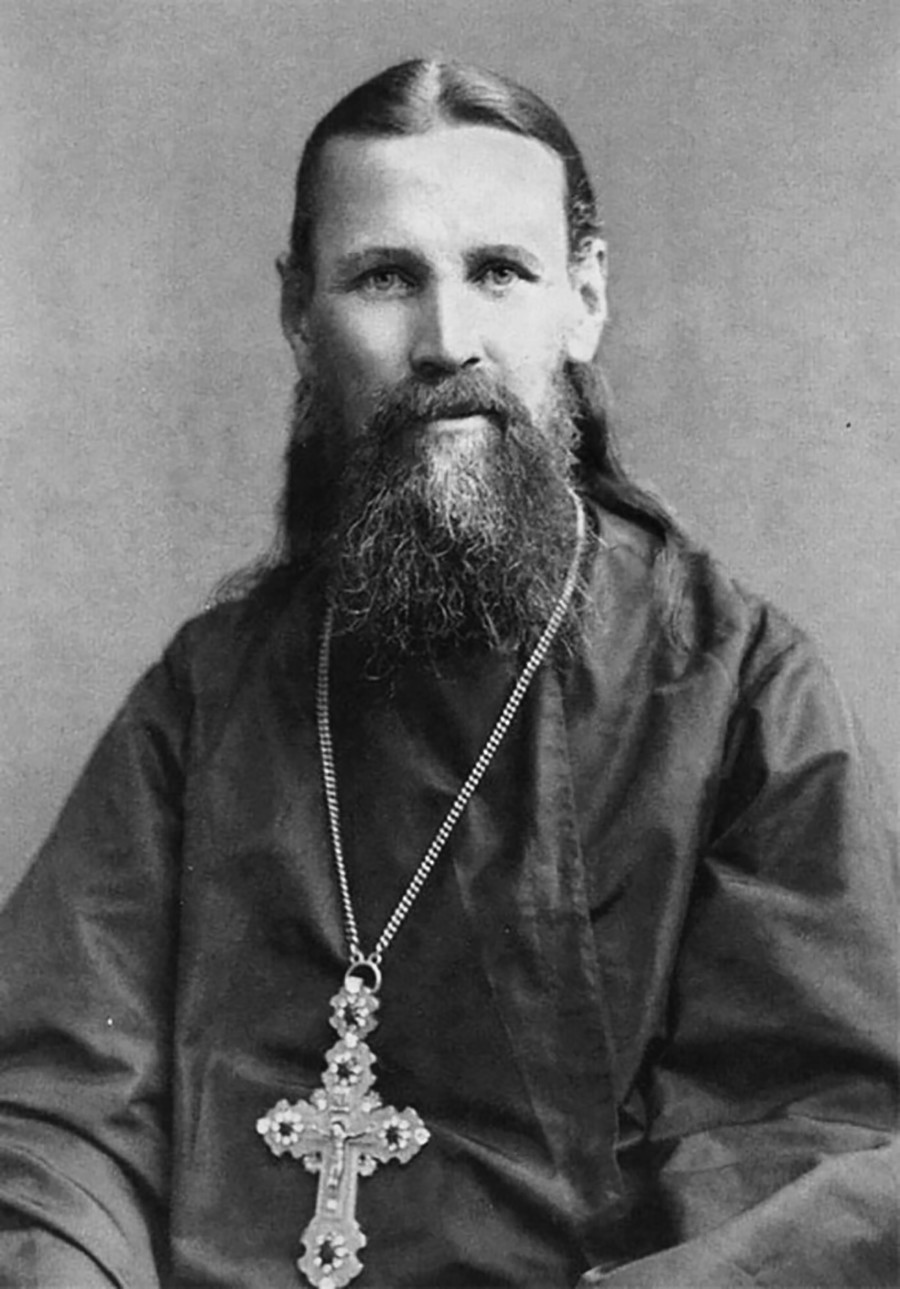 John of Kronstadt was canonized only recently, in 1990. His male ancestors had been priests for more than three centuries. His life was tied to Kronstadt, a major navy base. As a student at the St. Petersburg Theological Academy, John had a dream in which he conducted a service in Kronstadt’s St. Andrew’s Cathedral. When he was offered to marry the daughter of the cathedral’s superior, he agreed immediately.

Father John became famous for his powerful sermons, as well as for the spiritual and material support that he gave to people in need. Soon, the entire country knew of him, and St. Andrew’s Cathedral was constantly visited by his admirers and those who hoped for a miracle. He was ready to listen to anyone, to help anyone. Often the services lasted the entire day, well into the night, and Father John only rested for a few hours.

He became Leo Tolstoy’s opponent, believing that the writer was corrupting public morality and that his teachings distorted the foundations of the Christian faith. Father John was also respected among royalty. He stayed in Livadia in Crimea with Emperor Alexander III during his final days. 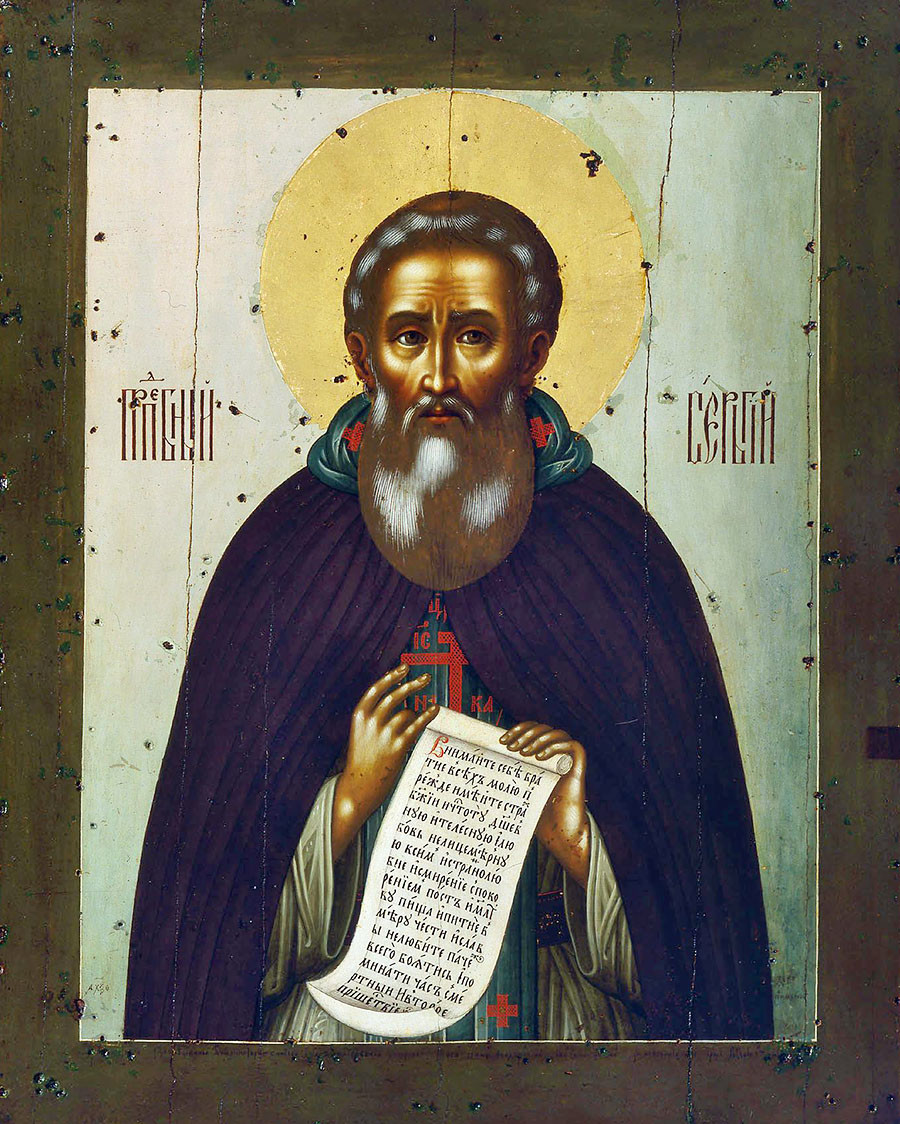 Admirers of Russian art well familiar with his face. Celebrated painter Mikhail Nesterov dedicated 15 works to the saint, including Vision of the Youth Bartholomew.

Opting for a monastic life, Sergius eventually became a hermit, and with his he laid the foundation of the Trinity Church, next to his cell. Today, the church is part of the Trinity Lavra of St. Sergius in Sergiyev Posad outside of Moscow.

According to historical accounts, he worked miracles, healing the sick and resurrecting the dead. Most Russian saints of the 14th-15th centuries were students and disciples of Sergius of Radonezh. His relics were carefully preserved and protected, and when Napoleon occupied Moscow they were hidden in monasteries far from the capital. Sergius was the first Orthodox saint who was also venerated in the Catholic Church. 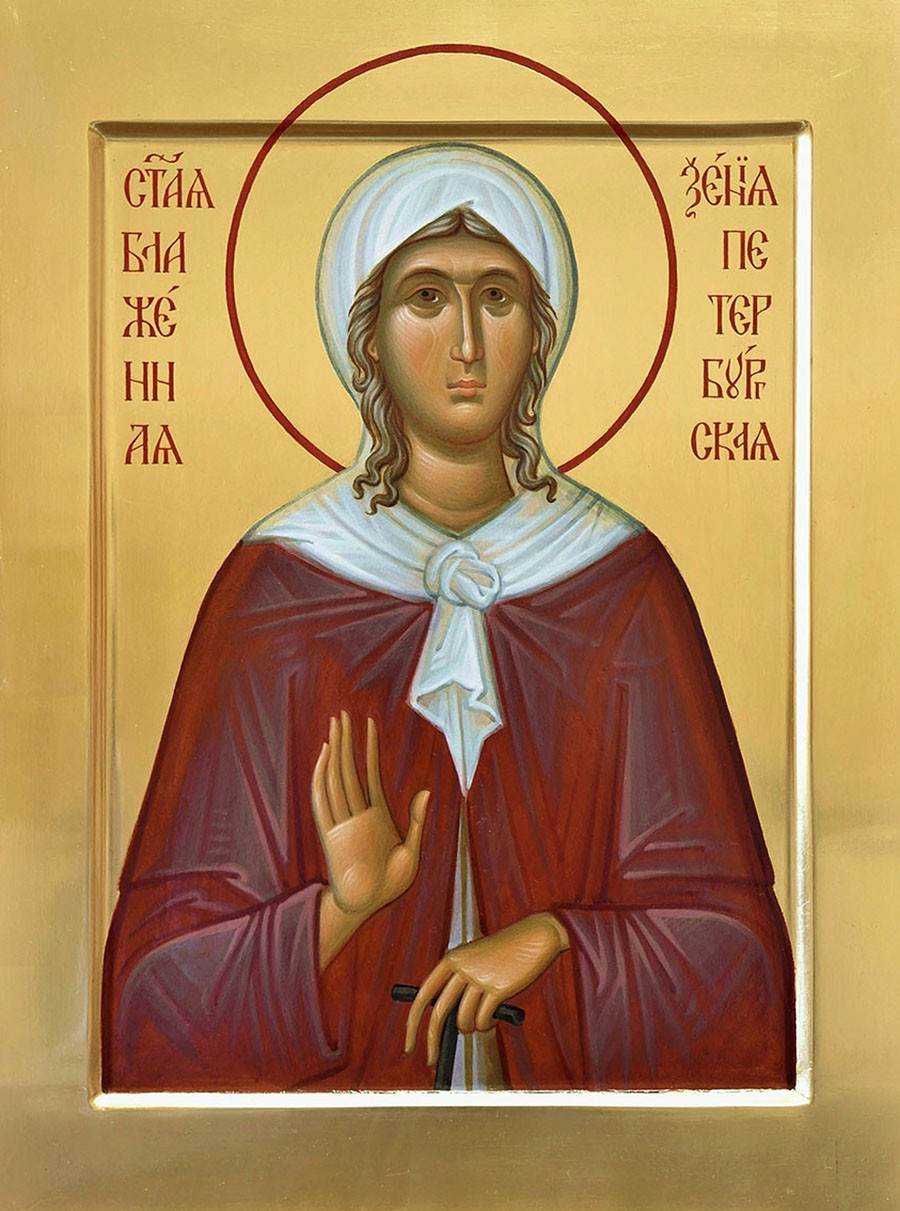 began speaking about Blessed Xenia in the 1840s. She became a so-called ‘Fool for Christ’ after the death of her husband, the court chanter, Andrei Petrov. She gave away her belongings to the poor and started wandering the streets of St. Petersburg. She handed out the alms that she received and refused expensive gifts. She wore red and green blouses, as well as skirts, and would say that her husband is alive and she is dead.

Xenia’s blessing brought good fortune, and so she was invited to people’s houses just to greet children and newlyweds. Canonized in 1988, in 2017 the State Hermitage Museum made public perhaps the only portrait of Xenia painted during her lifetime. 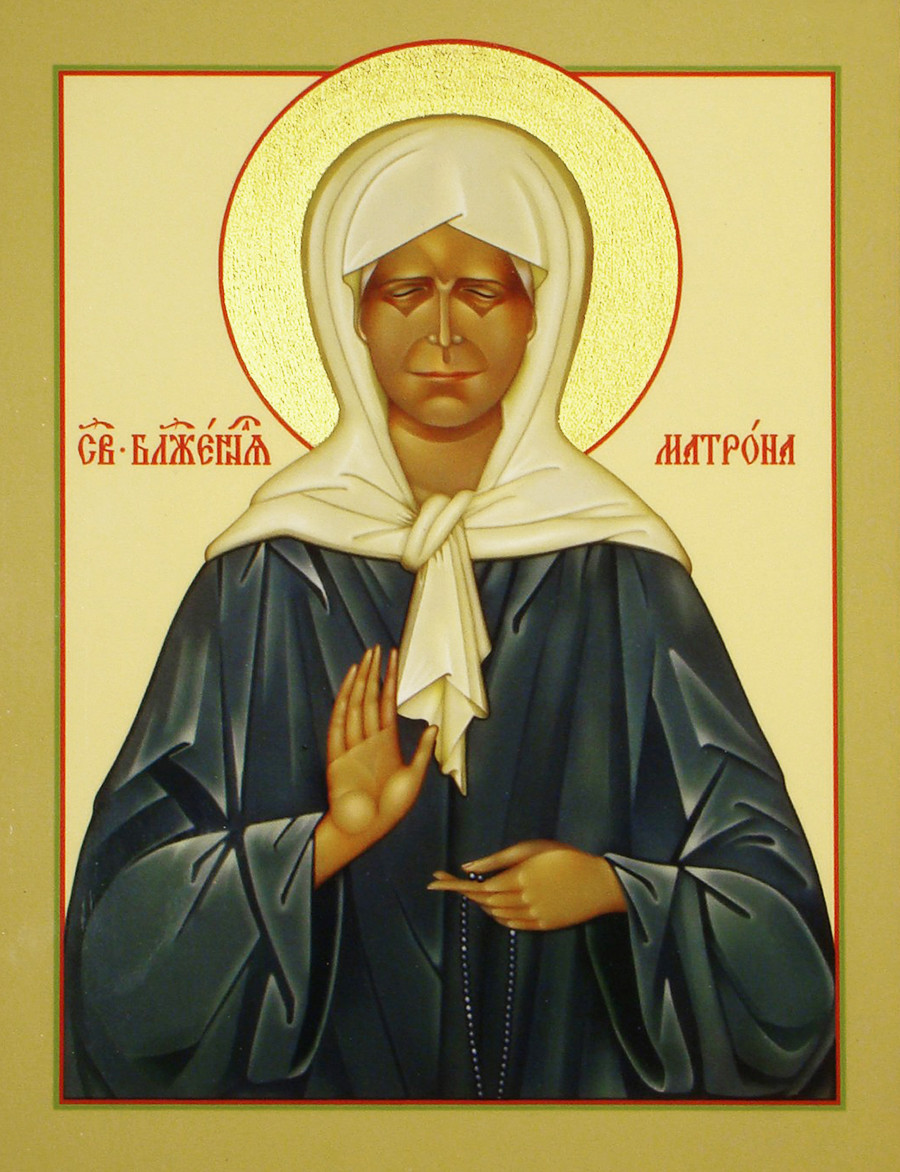 Miracles accompanied Matrona even before she was born. When her mother decided that after giving birth she’d leave the child in an orphanage, a blind white bird with a human face came to her in a dream. The woman thought this was a sign and decided not to give the baby away.

The girl was born without eyes and there was a protrusion on her chest resembling a cross. In her Matrona was surrounded by saints. Her peers did not socialize with her and made fun of her because of her blindness, and so she played with icons, confiding her thoughts in them.

As an Matrona made pilgrimages with her friends to holy shrines. For example, she visited St. Andrew’s Cathedral in Kronstadt, where Father John called her the eighth pillar of Russia.

Matrona always welcomed people, healed them and gave them advice. There is a legend that even Joseph Stalin came to her, asking for advice. She died in 1952, and in 1999 she a saint. Today, her relics are kept in Moscow’s Convent of the Protecting Veil of Our Lady. Every day people go there seeking her help, protection healing.

Fascinated by Russian icons? Read our intricate guide how to read and comprehend this enigmatic art form.