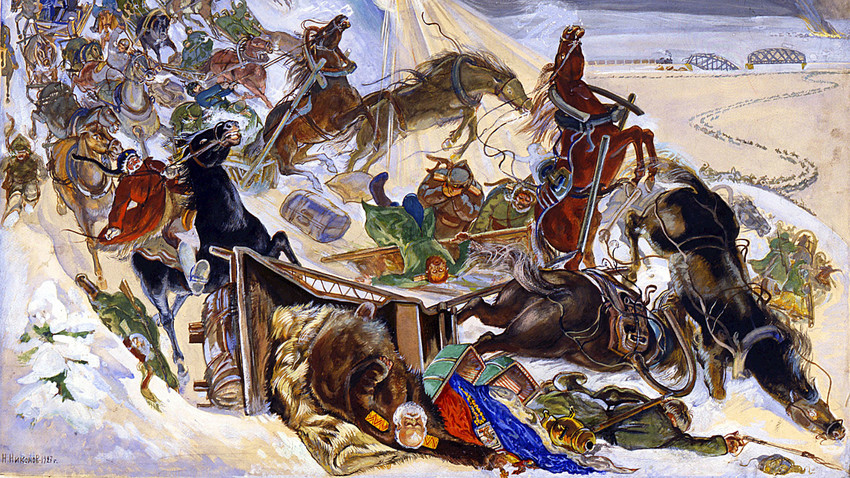 'The Flight of Admiral Kolchak's White Army from Siberia'. Сaricature, 1927

Fai/Legion Media
The fate of the Russian Empire’s gold reserves, the world’s largest in the early 20th, still intrigues many people. For the best part of 100 years hopeful gold hunters have been trying to find the missing 200 million gold rubles (four billion USD in today’s money) - but does it actually exist?

“Kolchak’s gold should be looked for on the Yamal Peninsula,” “Carts with Kolchak’s gold might have been found in the Altai Region,” “Kolchak’s gold searched for in Lake Baikal” - these are news headlines from recent years about the search for the Russian Empire’s gold. It was  “Kolchak’s gold” after Admiral Kolchak, the leader of the White anti-Bolshevik movement in Siberia during the years of the Russian Civil war.

The Russian Empire’s gold reserve fell into his hands in November of 1918 when he overthrew the democratic government and established a dictatorial rule in Siberia supported by the Triple Entente allies. The gold was transported from the capital, Petrograd, during WWI because of the German threat to the city.

In drachmas and condors

“The total amount of gold at the Admiral’s disposal was valued at 645.4 million rubles⃰. In physical terms the gold, consisting mostly of coins and ingots together with  blanks, weighed approximately 490 tons,” claims Russian historian Oleg Budnitsky. Except for Russian imperial gold rubles, there were coins from 14 other countries, including German marks, Greek drachmas, British sovereigns, American dollars, French francs, Japanese , and even Chilean condors.

Kolchak was eventually handed over to his political opponents in 1920 in the Siberian city of Irkutsk. Fleeing from the Soviet offensive, he was betrayed by representatives of foreign countries that previously supported his struggle against the Bolsheviks. The Czech legionnaires (former POWs from Austria-Hungary who first turned their bayonets against Vienna and Berlin before becoming involved in the Russian Civil War) turned him in together with the bulk of the old gold reserve in order to safeguard an unproblematic exit from Russia.

Kolchak was shot dead and the Bolsheviks received around 410 million rubles⃰. The questions that puzzled many researchers for almost a century is what happened to the rest of the gold that was worth approximately 235 million⃰?

In the Czech Republic?

There are persistent rumors that some of the gold was taken by the Czechs. Ex-finance minister in Kolchak’s government Vladimir Novitsky claimed that they stole some 63 million rubles⃰. It’s argued that after the legionnaires returned home, they established a bank (the link is in Russian), but there seems to be no evidence connecting a Czech bank to Kolchak’s gold.

At the bottom of Lake Baikal?

There is a theory that the train with the gold stolen by the Czechs did not reach Vladivostok. It derailed along Lake Baikal (according to some accounts, the link is in Russian), the avalanche was triggered by local Bolsheviks) and huge stones knocked the carriages into the lake. 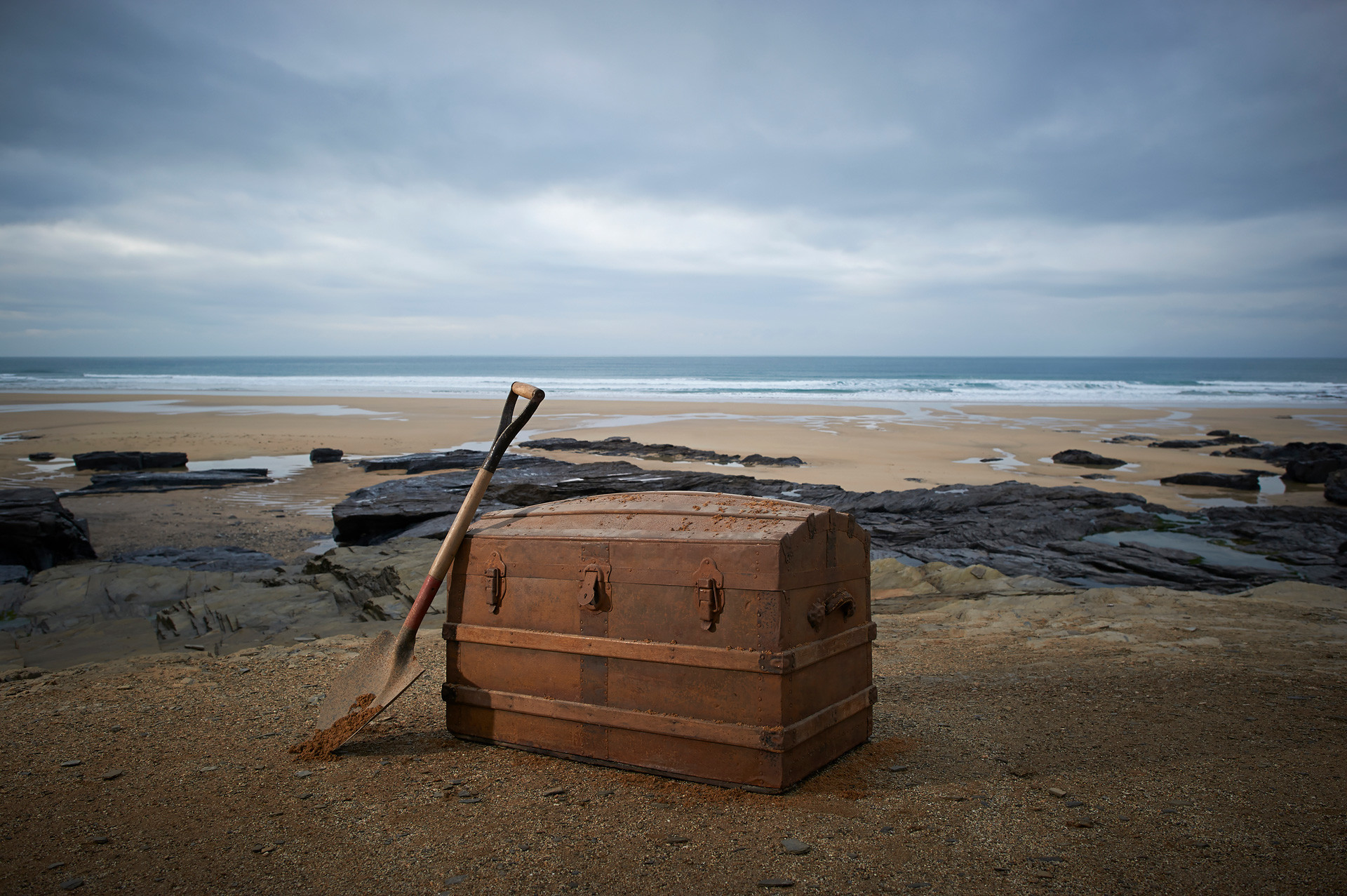 Speculation intensified a few years ago when some wagons were discovered in Baikal. Small “Mir” submarines were used to explore the wreckages but no gold was found.

According to another version, the train managed to get to Vladivostok but due to some reasons could not leave the port. So it still lays on the bottom of Golden Horn Bay. When in the spring of 2017 geomagnetic research showed a number of sunk carriages in the bay, talks of Kolchak’s gold was rife. Needless to say that so far nothing has been found.

Is there any gold?

The most compelling account has been put forward by historian Oleg Budnitsky. Since the 1950s, he’s argued that Kolchak’s gold does not exist since.

The thing is that the bulk of the missing 235 million⃰ (195 million rubles⃰) was sent by the admiral abroad. The gold was deposited in Japanese, British, and American banks as collateral for loans. Kolchak used these loans to buy weapons and ammunition. In addition, 44 million rubles⃰ worth of gold was stolen on its way to Vladivostok by another Siberian warlord, Ataman Semenov. He used it to finance the struggle against the Bolsheviks.

The gold in the banks was mostly sold to cover loans. What was left Russian emigrants spent on things like resettling members of the White movement in These funds were depleted by the late 1950s, the historian claims.