Why Lenin hated sex and sponged off his mother 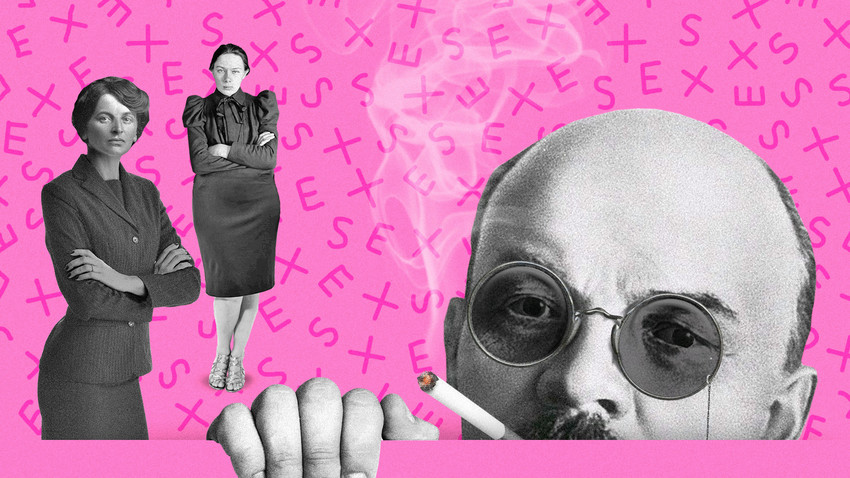 Alexander Kislov
The personal life of the founder of the Soviet state was little known to his party comrades and common folk. He had no qualms about asking his mother for her last kopecks so he could travel to a resort; he loved women, but didn’t believe they were entitled to sexual desires.

The reputation of the architect of the second 1917 Russian revolution was (and in part still is) unblemished in the eyes of the broad masses: Vladimir Lenin’s numerous epithets included “leader,” “shrewd genius,” and, affectionately, “grandfather.”

Who’d have thought back then that this idealized historical image was a country mile from how his relatives and friends saw him. These days, people would be more likely to describe Lenin as a scrounger and an advocate of polygamous relationships. 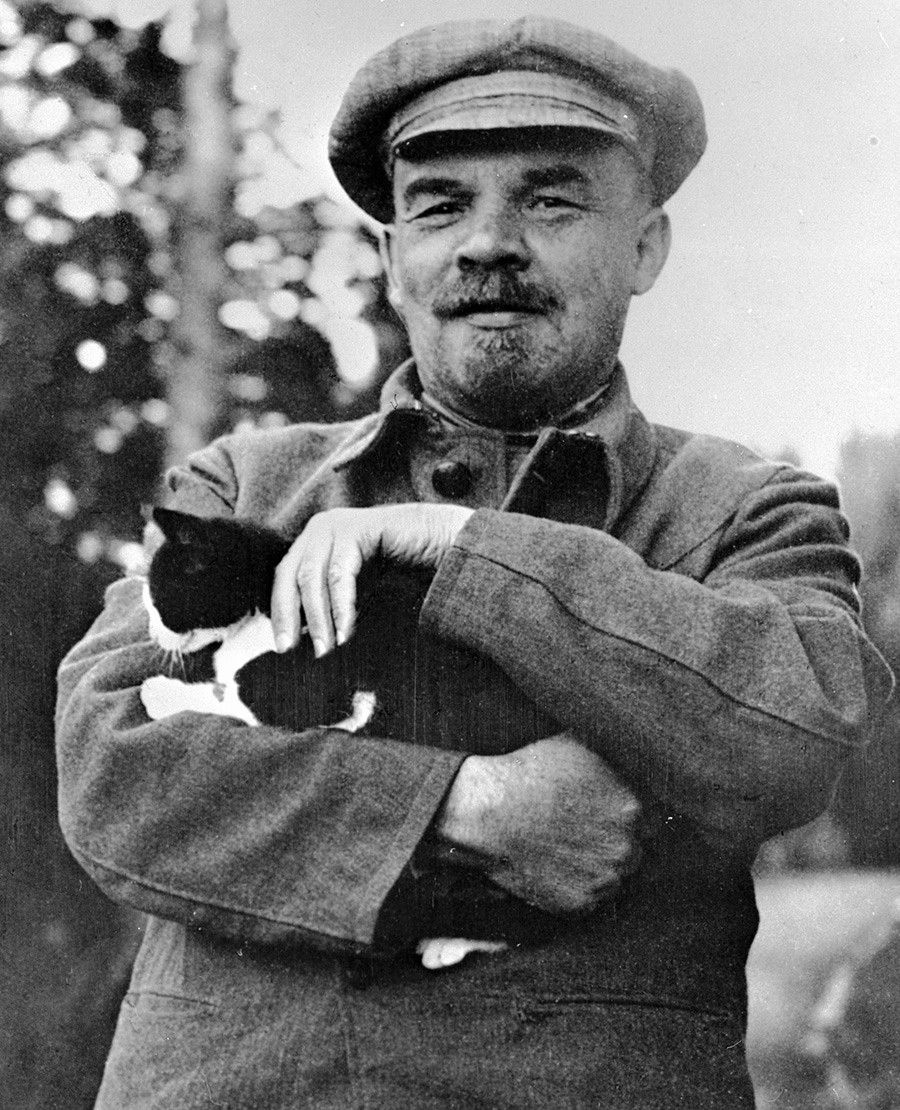 “The whole family lived only on mother’s pension and what little remained after father died,” wrote Lenin’s elder sister Anna Ulyanova in 1886.

Lenin's family was never rich. On the contrary, his father died early, and the task of raising a large family of six children fell to his mother, Maria Ulyanova. The situation was exacerbated by the fact that none of the Ulyanov children earned any money until deep into adulthood. They all chose a revolutionary path. And all of them, except Vladimir (who was in exile abroad), spent time behind bars in Russia. 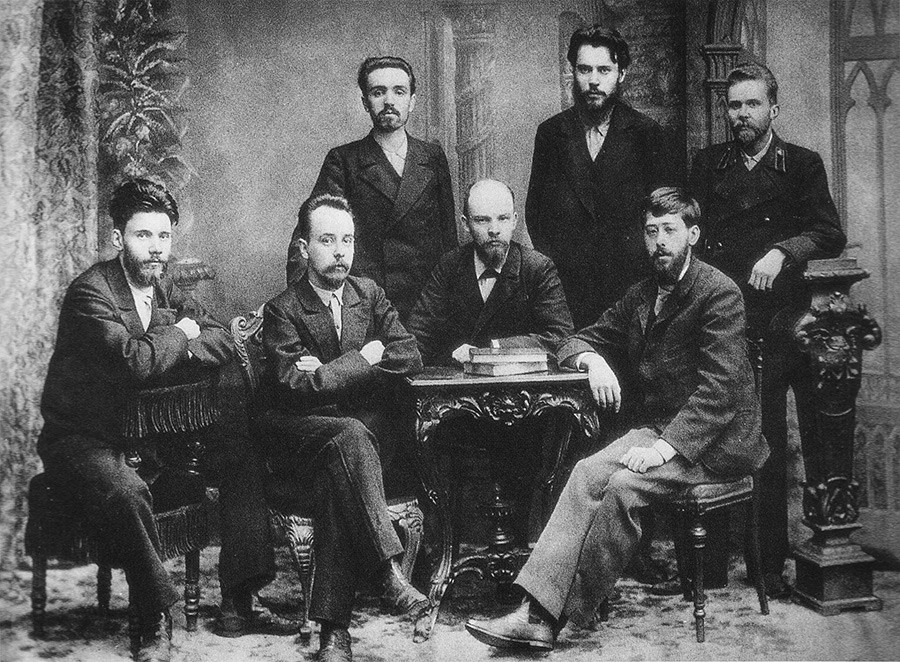 Lenin with members of the League of Struggle for the Emancipation of the Working Class.

Lenin had almost no income of his own and lived on his mother’s meager means until the age of 40. Of these years, he spent 17 in emigration, moving to Switzerland, then to Paris, then to Germany. In Switzerland, he stayed at a sanatorium, where his health recovered. “I’ve been at this resort for several days and already I’m feeling pretty good ... The treatment is very expensive, so I’ve already gone beyond my budget ... If possible, send me another hundred rubles or so,” he wrote his mother in July 1895.

Three weeks later he moved to Berlin, from where he dispatched another urgent telegram: “To my horror, I am again experiencing financial ‘difficulties’: the ‘temptation’ to buy books, etc. is so great that the money just evaporates ... If possible, send me 50-100 rubles.” Mother always obeyed…

…and even sold the house for her son’s sake

There was no way that Maria Ulyanova could have provided for all the children on her pension alone (although she received 100 rubles a month—a decent sum at that time). Moreover, while in foreign exile, her revolutionary son and his spouse and comrade-in-arms Nadezhda Krupskaya did not even go without a servant, who worked for them a couple of hours every day. And the couple often ate out at cafes: Krupskaya herself admitted that the only thing she could “whip up in the kitchen is mustard.” 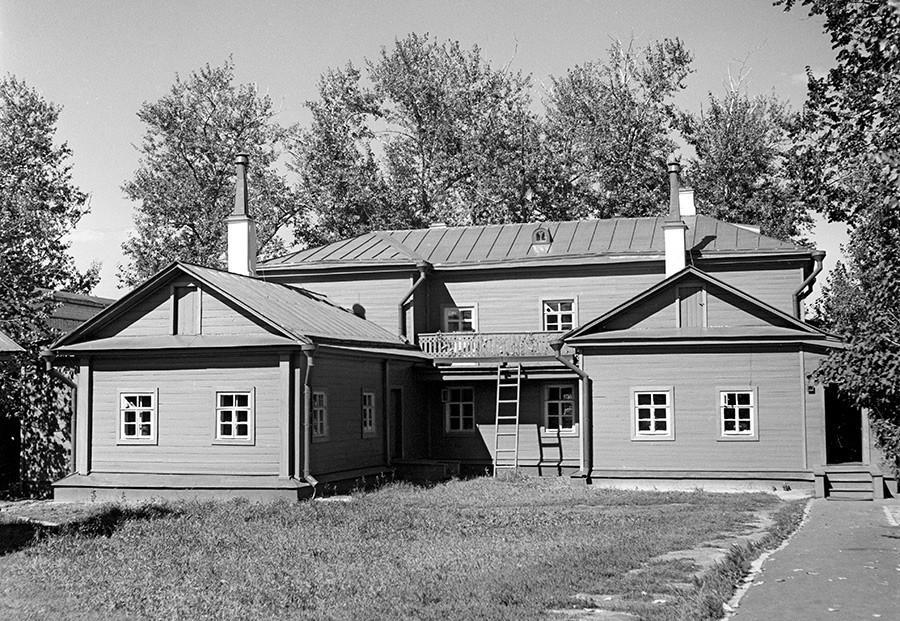 As a result, Lenin's mother sold the family estate and the homestead bought with the inheritance from her deceased husband. Most of the funds went toward paying off family debt. She opened a bank account for the remainder, and the family is believed to have lived off the interest. The “family fund” was discussed in almost every letter sent by Lenin to his mother.

On the whole, women played a major role in Lenin’s life, whereas he didn’t get along with his “friends” at all. “All his comrades knew that Lenin was not like everyone else and generally a bit of an oddball,” says Lenin expert Lev Danilkin. “He could even be said not to have had any friends,” he sums up.

Krupskaya was Lenin’s only companion, and a lifelong one at that. They met at a meeting of Marxists, masquerading as a tea party with pancakes. From then on, Lenin turned up for lunch at her home on Sundays, while continuing to visit other female students. 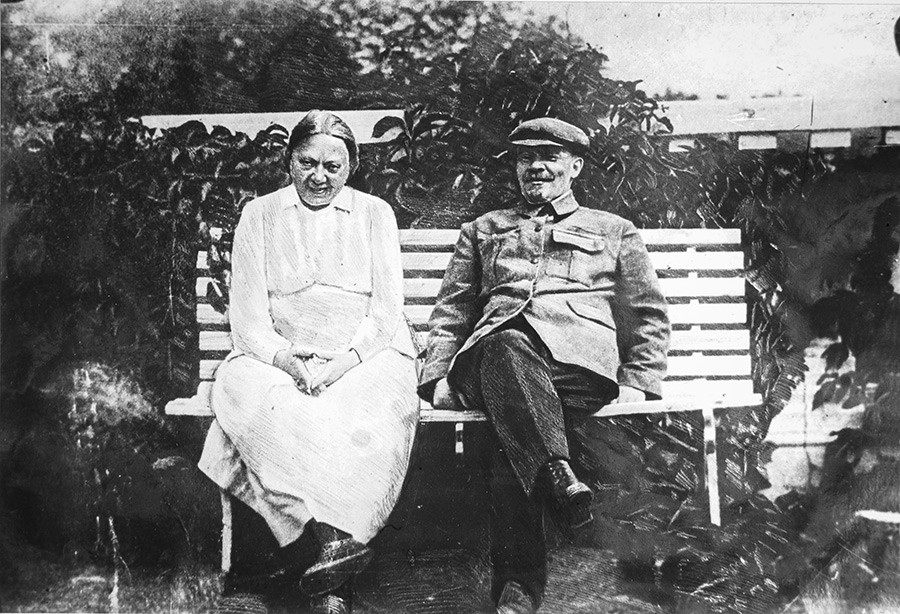 When Lenin was exiled to Siberia, Krupskaya chose to follow him. There, they finally got married. But judging by her letters, any intimacy between them died in the Siberian cold: “In the evenings we didn’t know how to kill time. We had no desire to stay there in the cold, comfortless room, and went to the cinema and theater instead.”

Oddly enough, this state of affairs only made Krupskaya even closer to him. Lenin never recognized the sexual desires of women (although he was one of the prime movers of the sexual revolution). Once, he even declared that women cannot strive for sexual liberation, since they lack “profound and diverse knowledge of the matter.”

This, however, did not prevent him from taking up with a mistress in Paris—the “ardent Bolshevik” Inessa Armand. Yet he categorically refused to leave Krupskaya, his “main wife.” The two women became friends, and soon began to live together. Not openly, of course. Their Marxist comrades noticed only that the trio had slipped onto first-name terms—a great rarity for Lenin, who usually addressed everyone very formally. 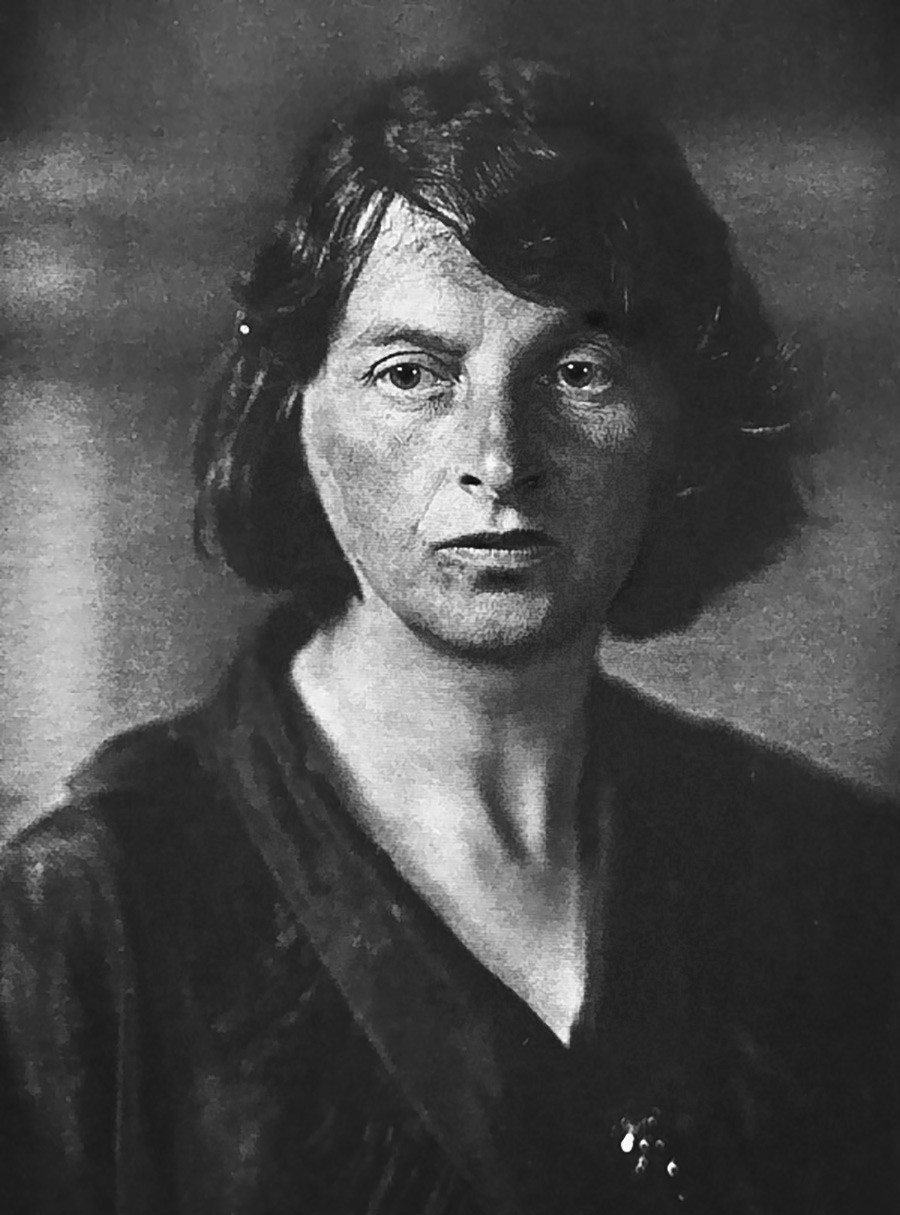 The Bolshevik leader survived Inessa by just three years. After his death in 1924, Krupskaya asked for her husband’s remains to be buried alongside the ashes of Armand. The request was turned down.