Scare me if you can: Some favorite myths about fearsome Russia 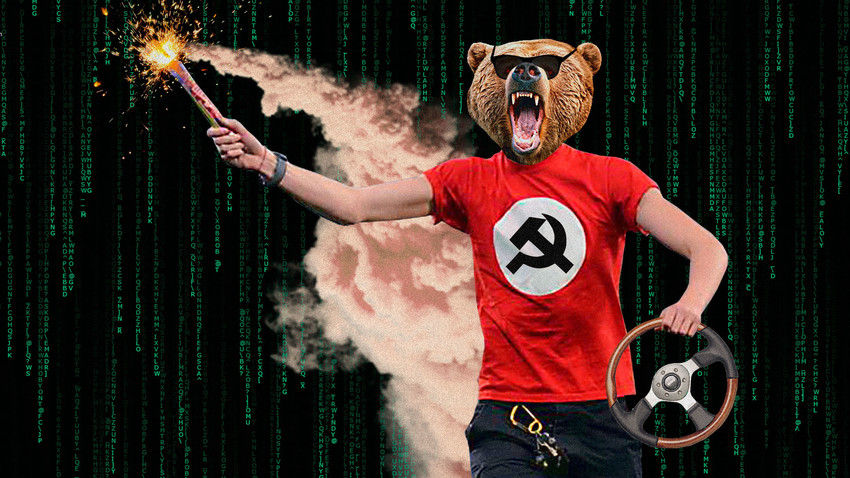 Alexander Kislov
Ultras, hackers and femme fatales? Let’s talk about the dark side of Russia. 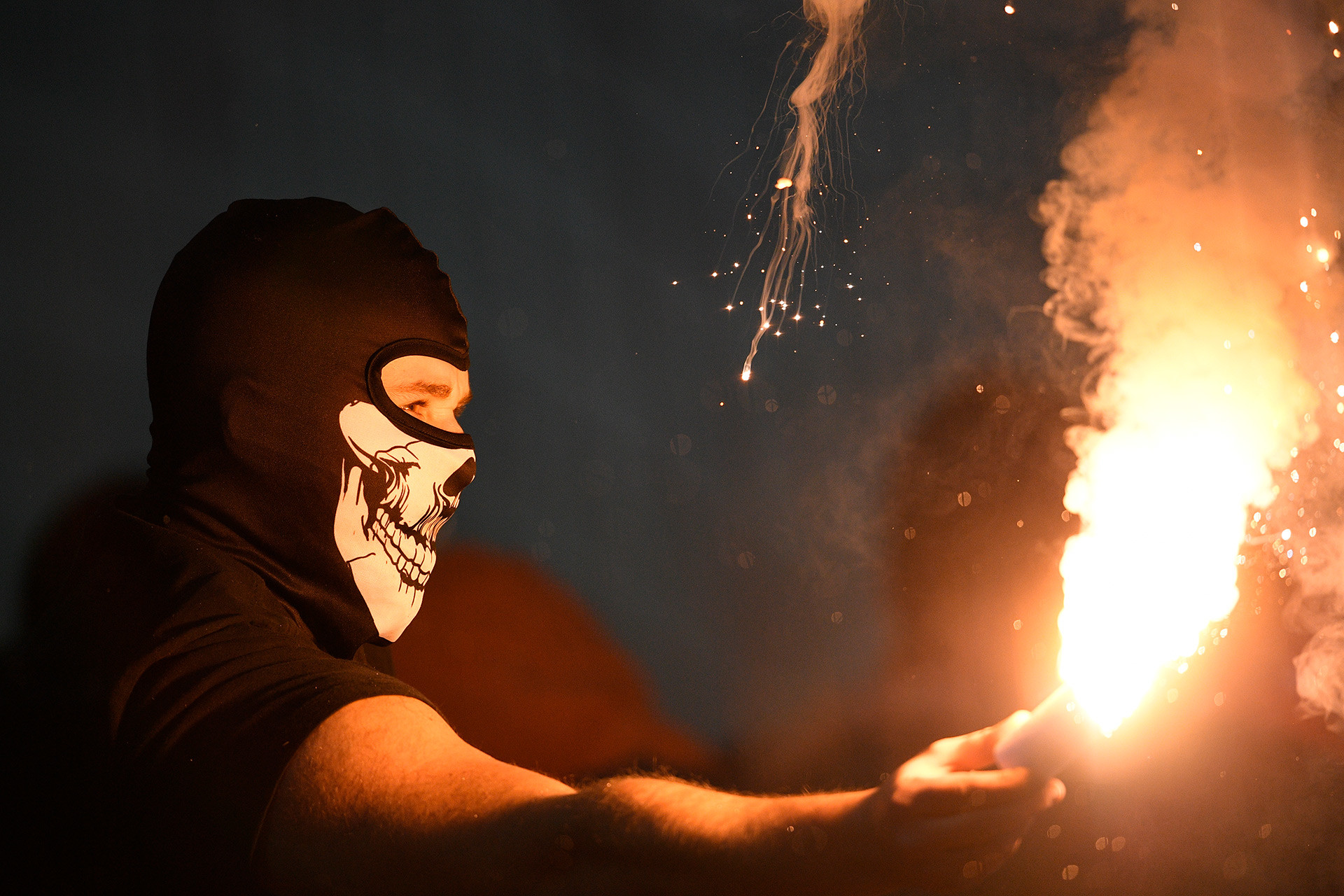 These guys are blamed the recent collapse of a metro escalator in Rome. They trashed Marseille during UEFA Euro 2016, burned flares and hid alcohol in their underpants. Some of them even wound up in jail.

Football hooligans do exist, of course, but sometimes they’re not so easy to find. For example, foreigners who went looking for them at the World Cup in Russia this past summer did not find them. Instead of fights, Russian fans mostly offered them hugs and beer. It may well be that the famed football hooligans are just off fighting somewhere in a forest (we’re actually not kidding since very few people fight in the streets in full view of the police). After all, they couldn’t have simply disappeared or channeled all their destructive energy toward European escalators, right? There are too many films about Russian ultras for all of this to turn out to not even be true all of a sudden. 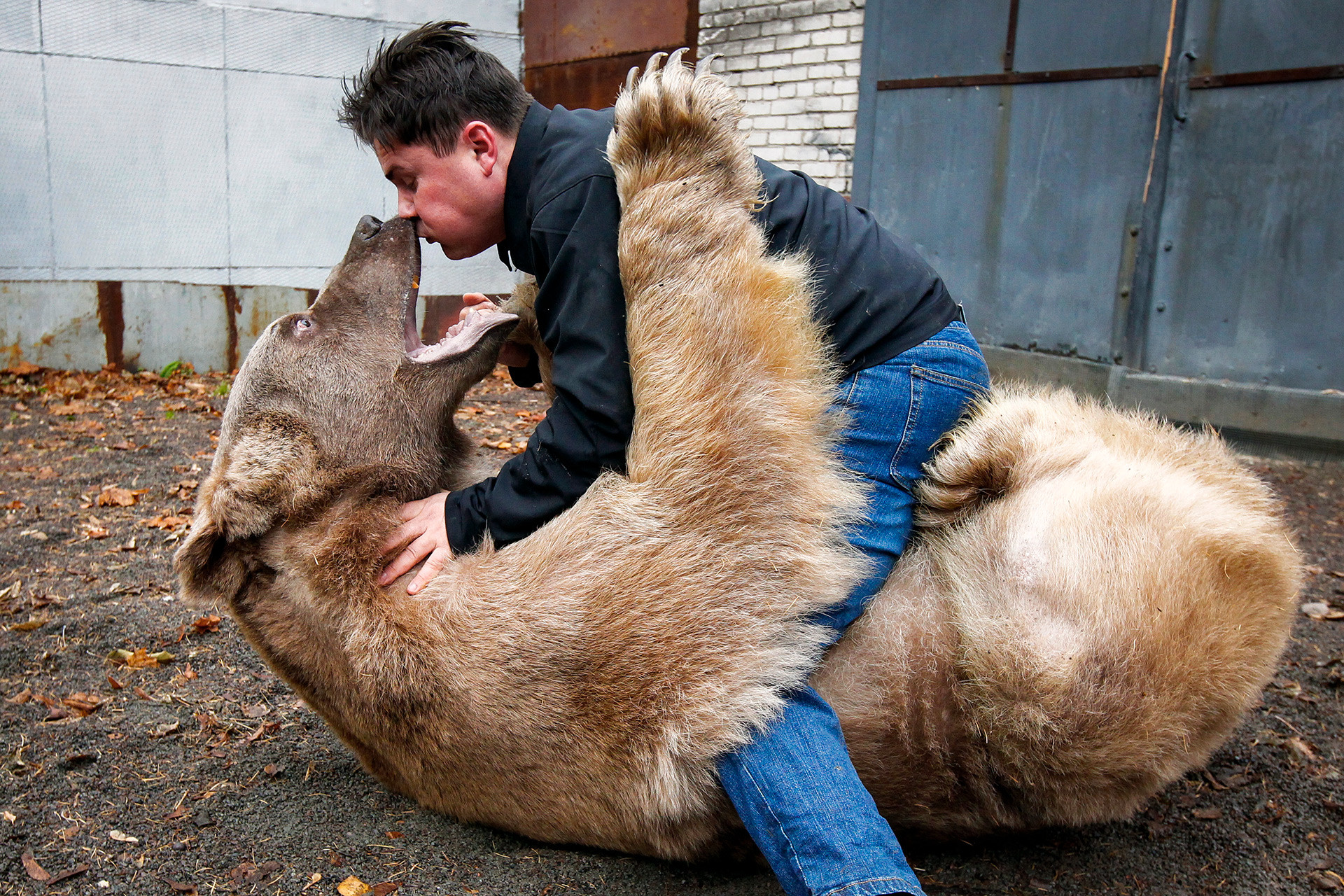 Let's imagine a scene: You leave a pub late one Friday night, light up a cigarette, turn the corner, and there is a bear standing there, and the bear says: "Hey, what are you doing here?" What follows is something straight out of The Revenant with Leonardo DiCaprio. A normal Friday in Russia, right?

Except that, more often than not, everything is much less exciting than all that. A bear joins your picnic and just sits next to you like a dog, enjoying the view of the hills with you.

Or a bear distracts you from your favorite TV series when it peers into your window in search of food.

An actual bear attack is a rare occasion. 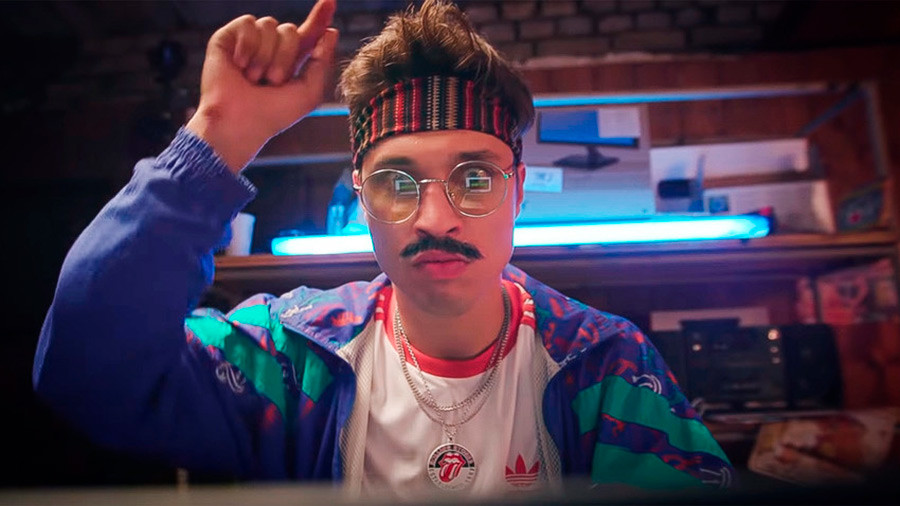 Hackers are perhaps the scariest thing to come out of Russia in recent years. They’ll get you even if you never have and never will be in Russia. They hacked into thousands of routers around the world, put the Kremlin up for sale, stole 10 million people’s passwords from a dating website. They even hacked into a game about hackers for the sole purpose of playing it as a naked woman.

It is true that Russians are good at coding and cracking codes, sometimes so good that it seems almost like the Avengers had a baby who still doesn't know how to control its superpowers. 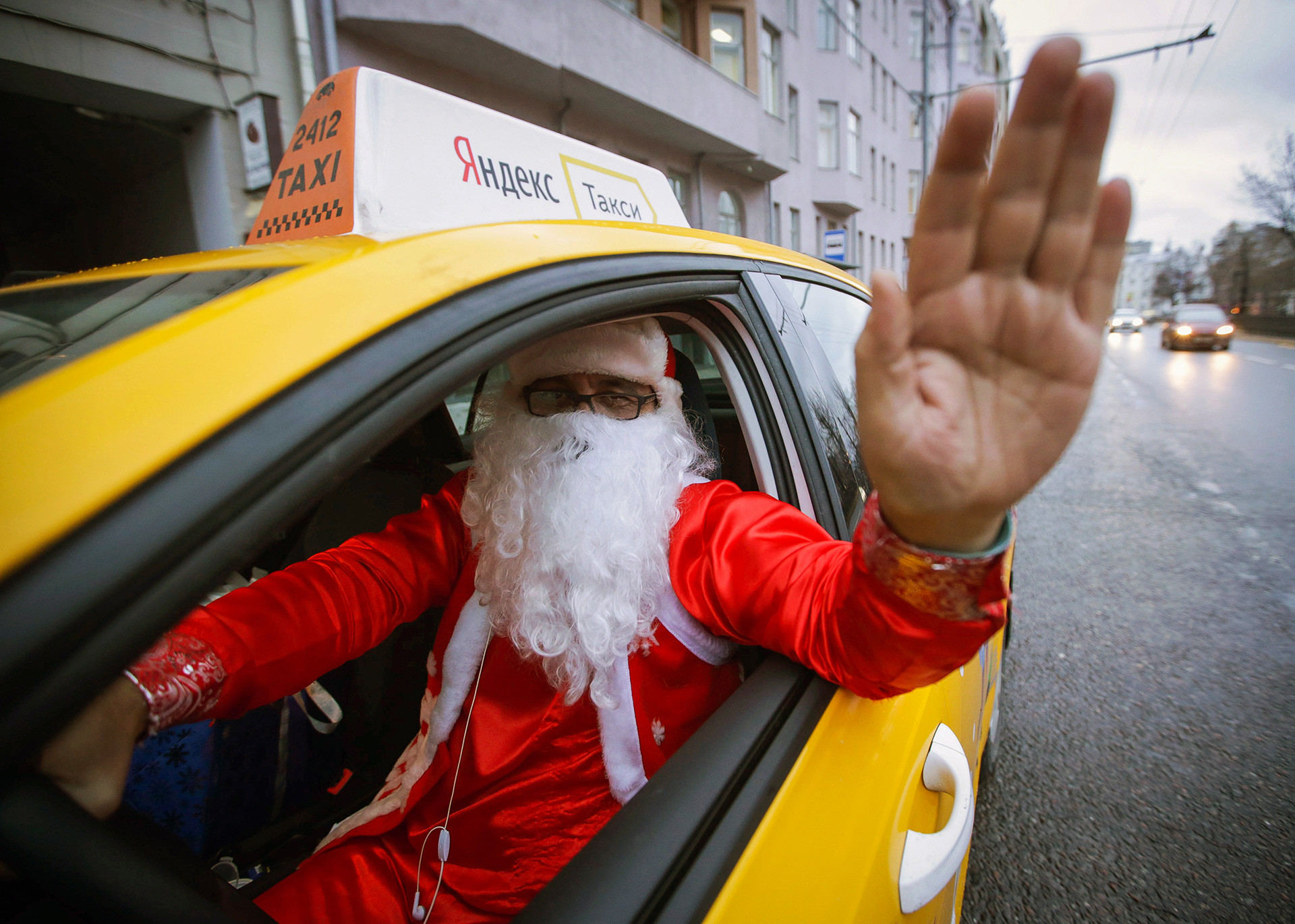 Thanks to dashboard cameras installed in almost every vehicle in Russia, the whole world has discovered just how crazy Russian drivers are. YouTube is full of epic videos with car accidents, explosions and chases.

Honestly though, being afraid of drivers in Russia has already become so commonplace that sometimes they can’t actually live up to their fearsome reputation.

"I ordered a taxi via Uber, we drove off, and some five minutes later the driver shouted: Get out of the car! I was at a loss, to put it mildly, because he did not stop the car. I knew that if I jumped out at full speed, I would die," recalls one visitor from London. The frightened passenger then took out his phone and, using a translation app, asked the driver why he needed to jump out of the car. With the help of the app, the driver calmly explained that his engine had overheated and so, unfortunately, the passenger would have to get another taxi. A few minutes later he stopped the car. 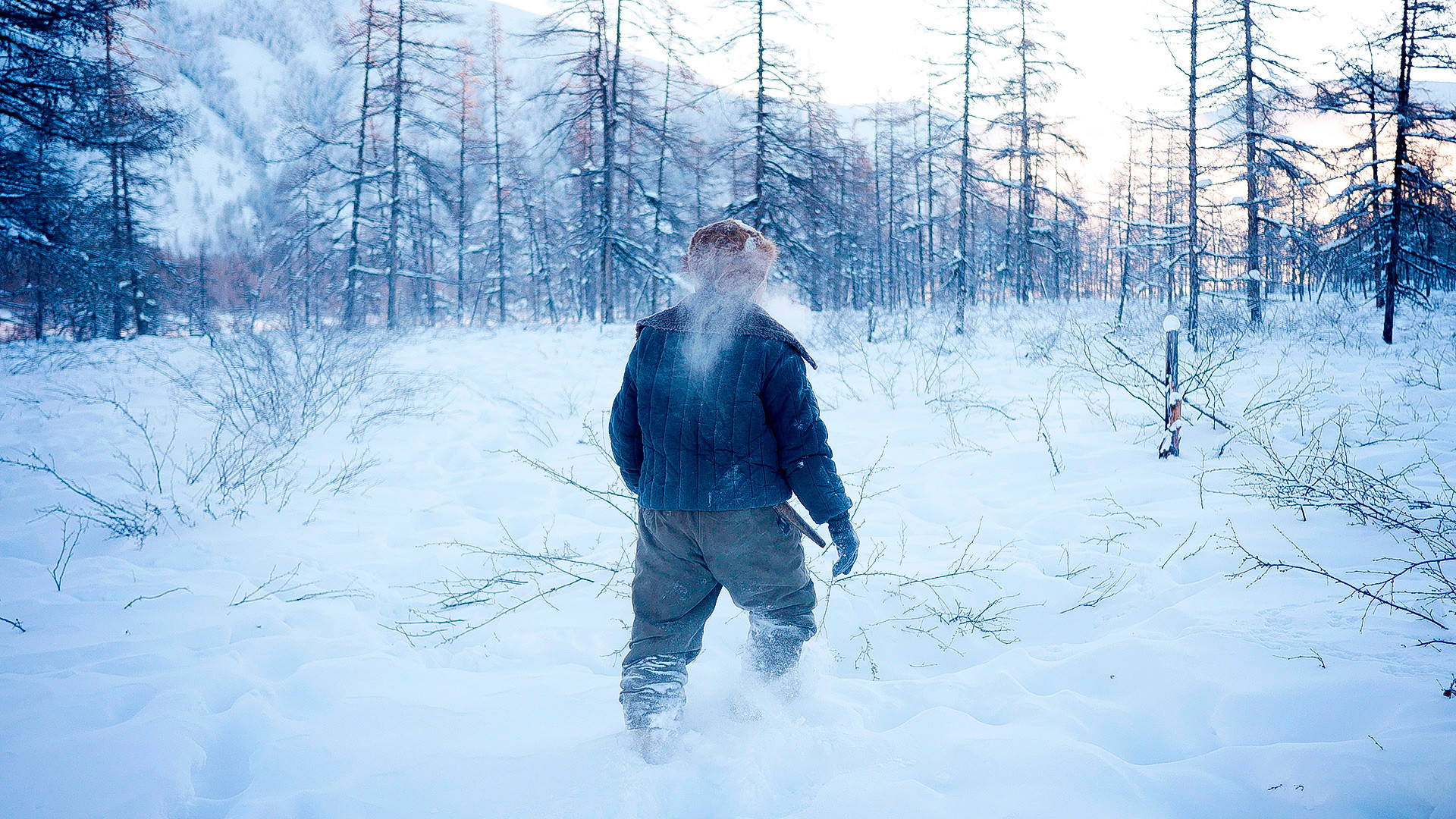 The Siberian taiga is like a black hole. This endless forest with mountains and marshes occupies an area of 3,900,000 sq. km. You could fit all of India or two Mexicos in it. One man spent two weeks wandering through the taiga without food or water. To survive, he had to eat mice and frogs. Another time, a four-year-old girl spent 12 days there.

And yet, every year people set out from cities to the taiga to pick mushrooms, and every year the Emergencies Ministry, police and volunteers search for people who get lost in the forest. This is a dangerous national pastime. That said, it’s really fun and the mushrooms are delicious. 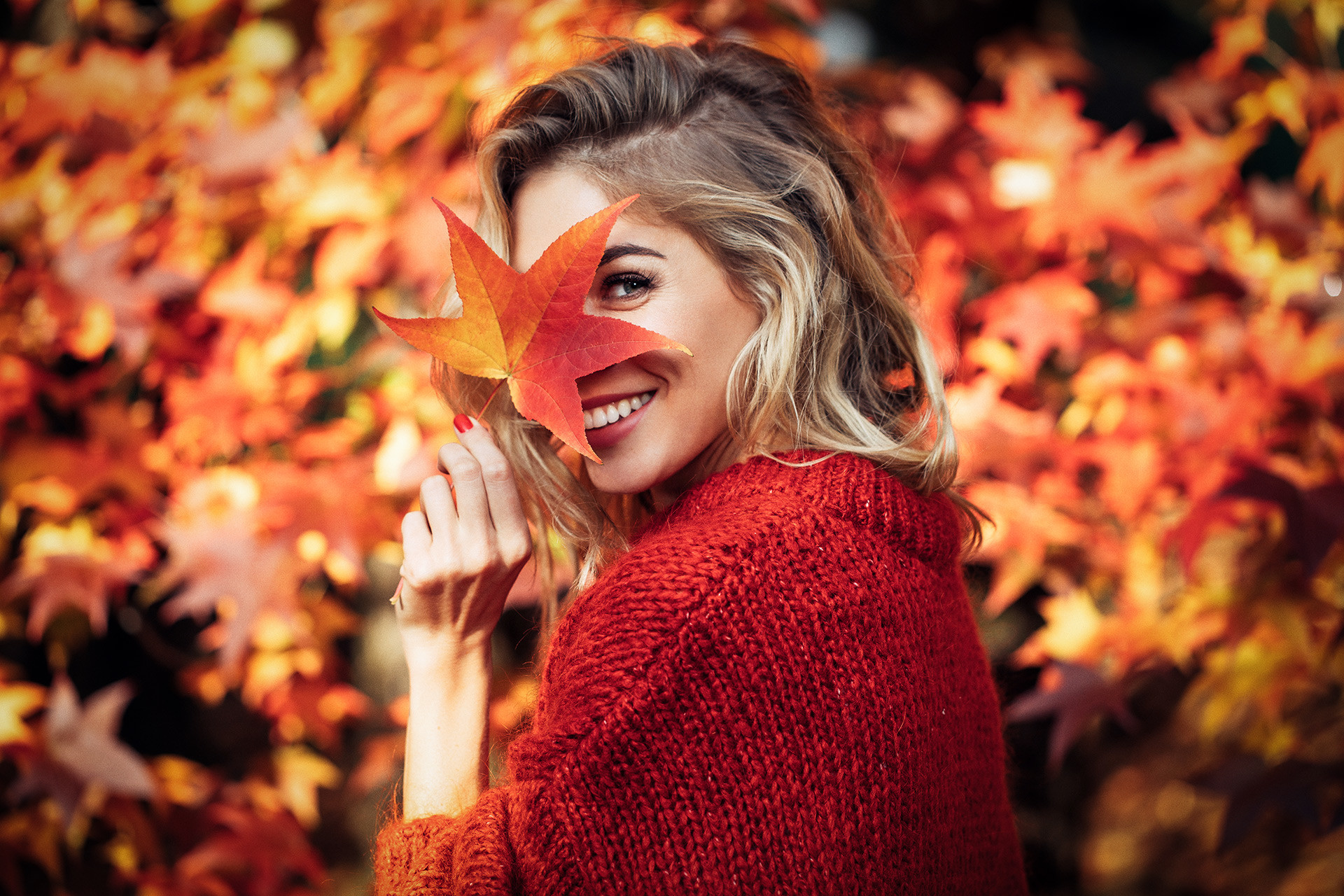 They are dangerous because they are beautiful. They are always dressed up and always ready to meet their "destiny." It is very easy to be attracted by their looks, but once you fall in love with one you will be even more lost than if you ended up in the taiga. Beware of Russian women. If one picks you, she will never leave you. Do you need your own private maniac? Probably not. 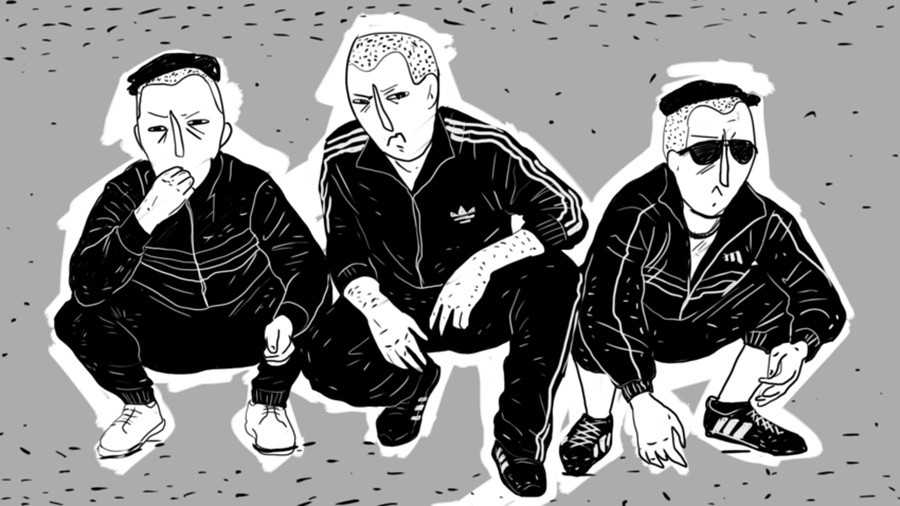 Gopniks, a.k.a. Russian chavs, can be found mainly in the suburbs of Russian cities (which is where they generally live). A gopnik can be identified by a tracksuit they wear for all occasions, along with a number of other characteristic features. No one wants to run into a gopnik, some poorly educated guy without any prospects in life, because he will certainly begin to ask you for something and none of your answers will satisfy him. It all starts with a question to a passerby: "Have you got any money?" Or, "Hey, can I use your phone?" The aim, of course, is to then steal your money or your phone. If you say no, they will certainly ask: "And what if I find you?" In this situation, there are only two ways out: to run or to fight. 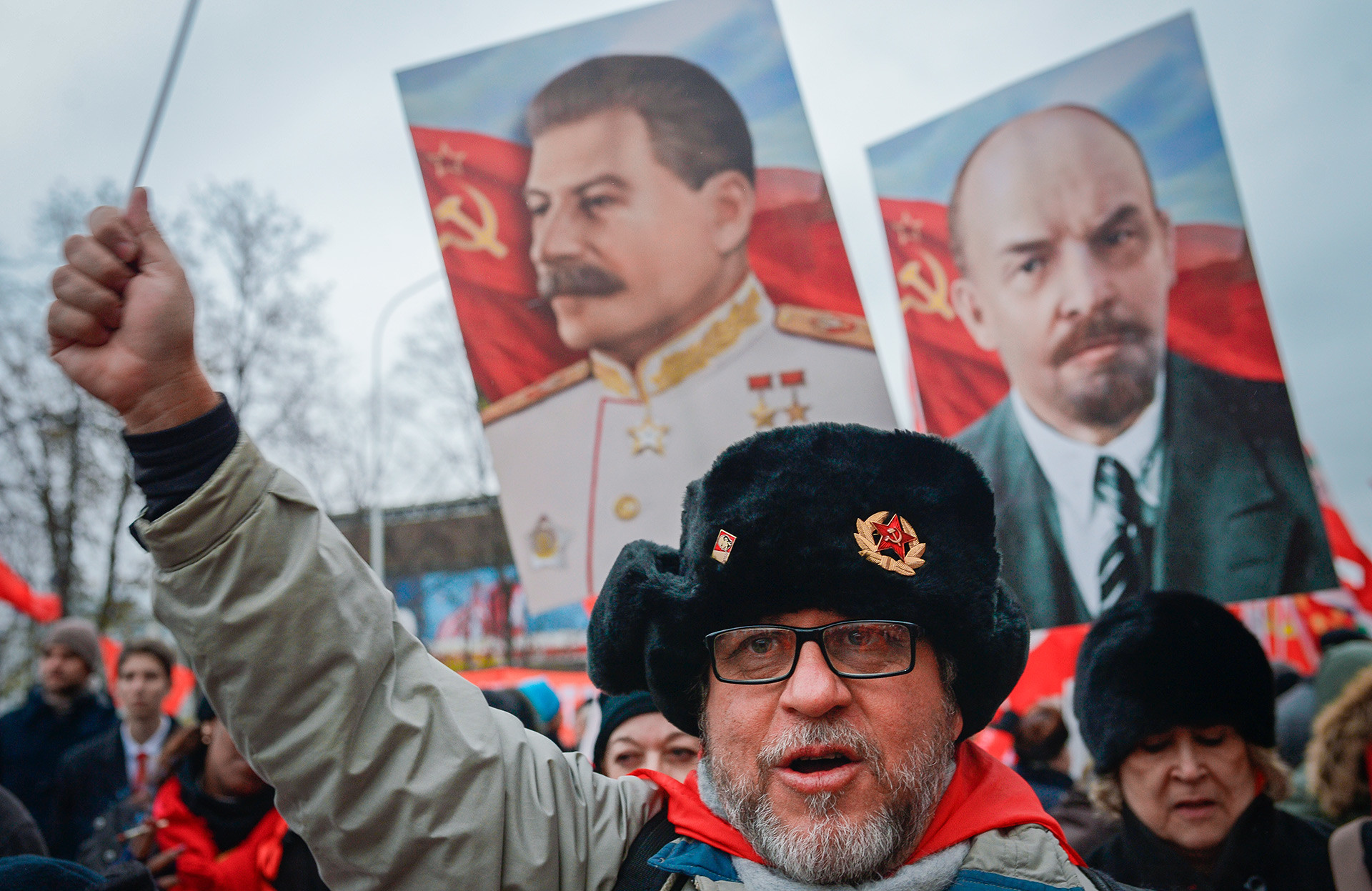 They want to go back to the USSR. They refuse to allow Lenin's body to be buried and long for Stalin. There are indeed some communists left in Russia, but not so many at this point: The Communist Party of the Russian Federation has just 160,000 members. So you might never actually come across them. But if you do, definitely don’t joke about Lenin or suggest it’s time to burry him. Ever. 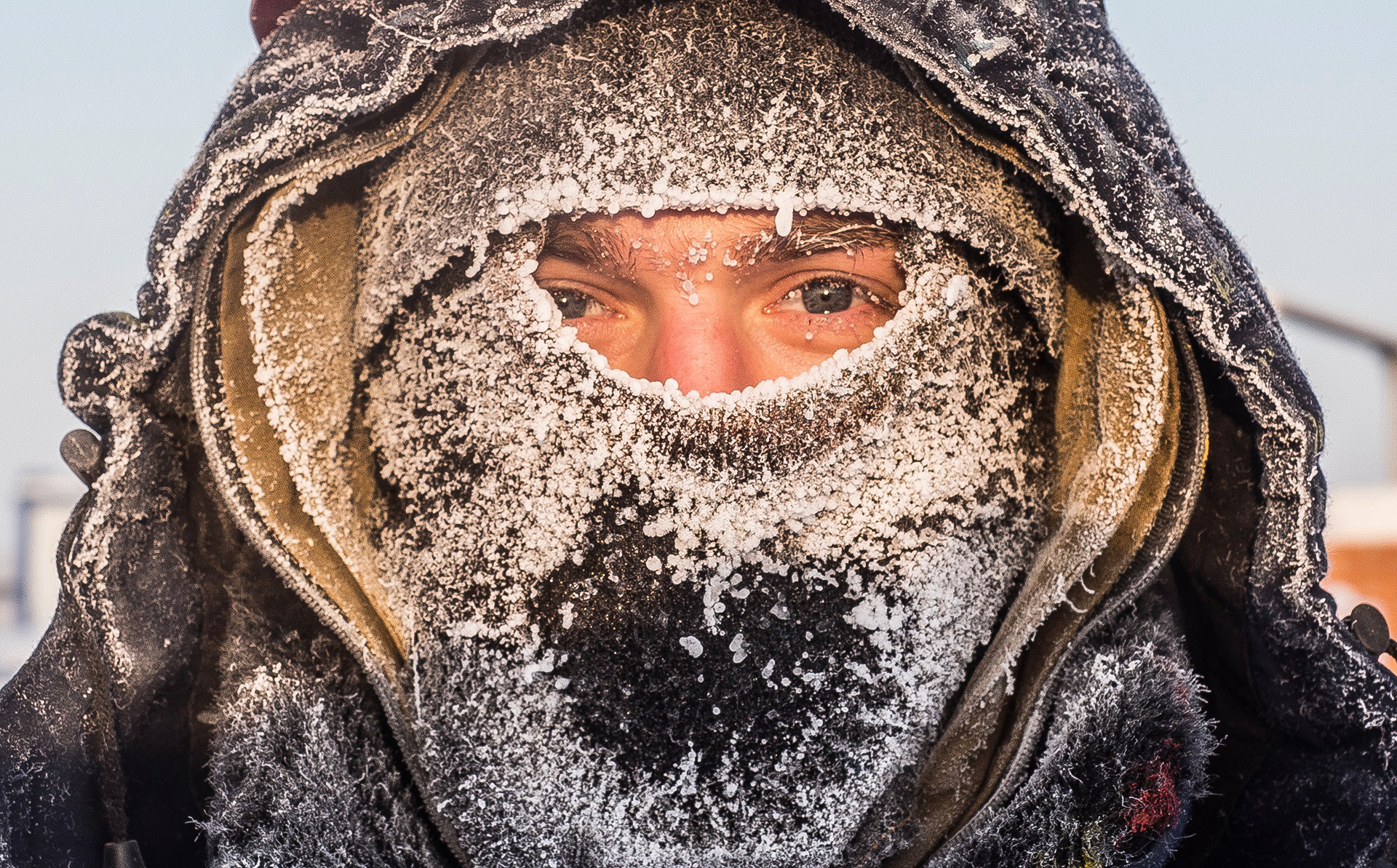 Heavy frosts are a Russian climatic weapon that neither Napoleon’s army in 1812 nor the Swedish army in 1709 managed to get past. But Russians themselves have long become accustomed to the frost. They build houses at super low temperatures, drive cars and send children to school when it’s -50 ℃. This is what it looks like, and it will scare anyone.