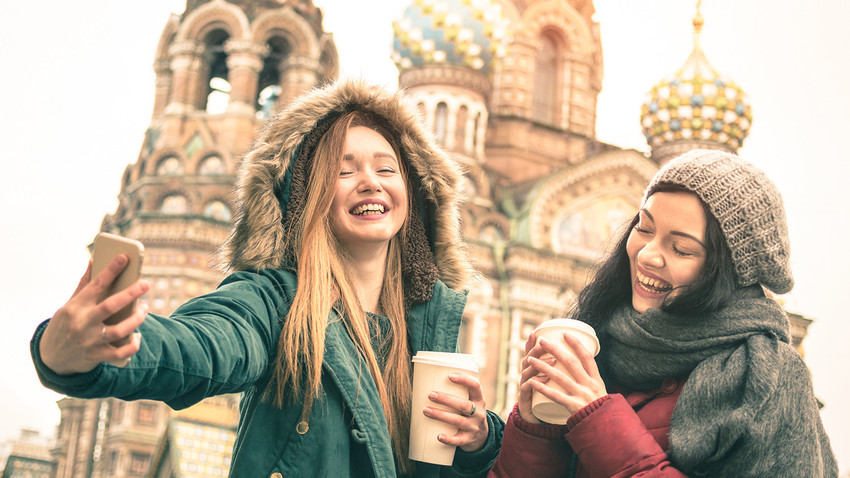 Getty Images
Some of these you might know, but most will probably surprise you. 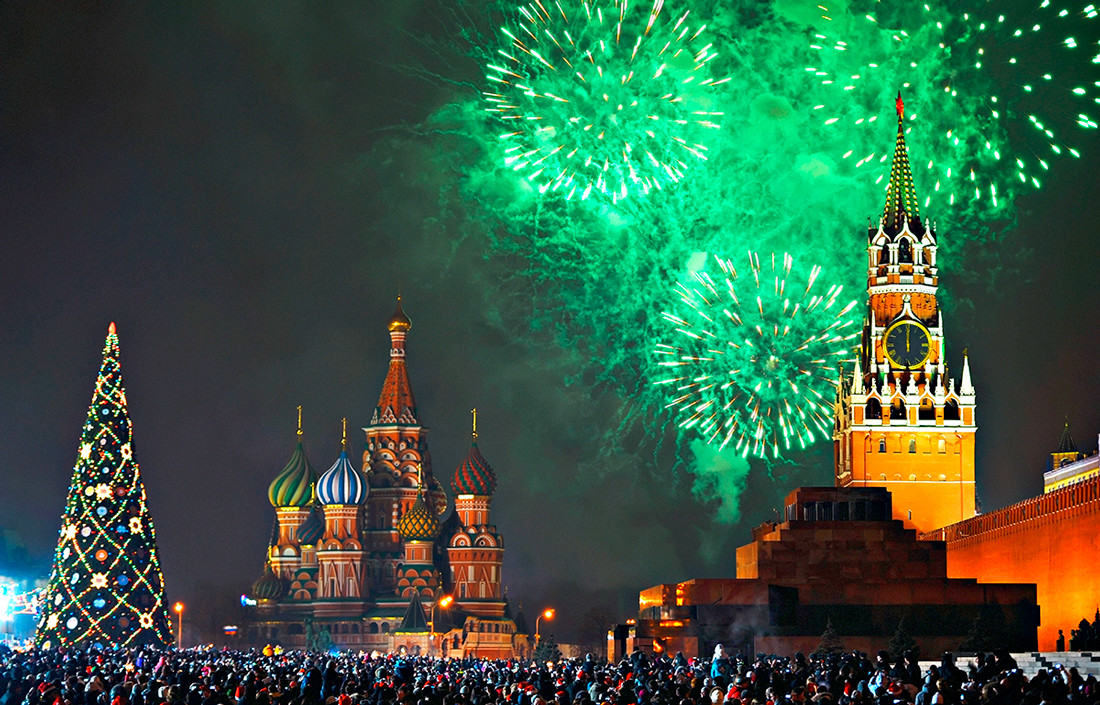 Russians celebrate the New Year for about 10 days, which are official public holidays. Celebrations start on Dec. 31 and last several days. The remainder of the holiday break is spent trying to recover from the celebrations. 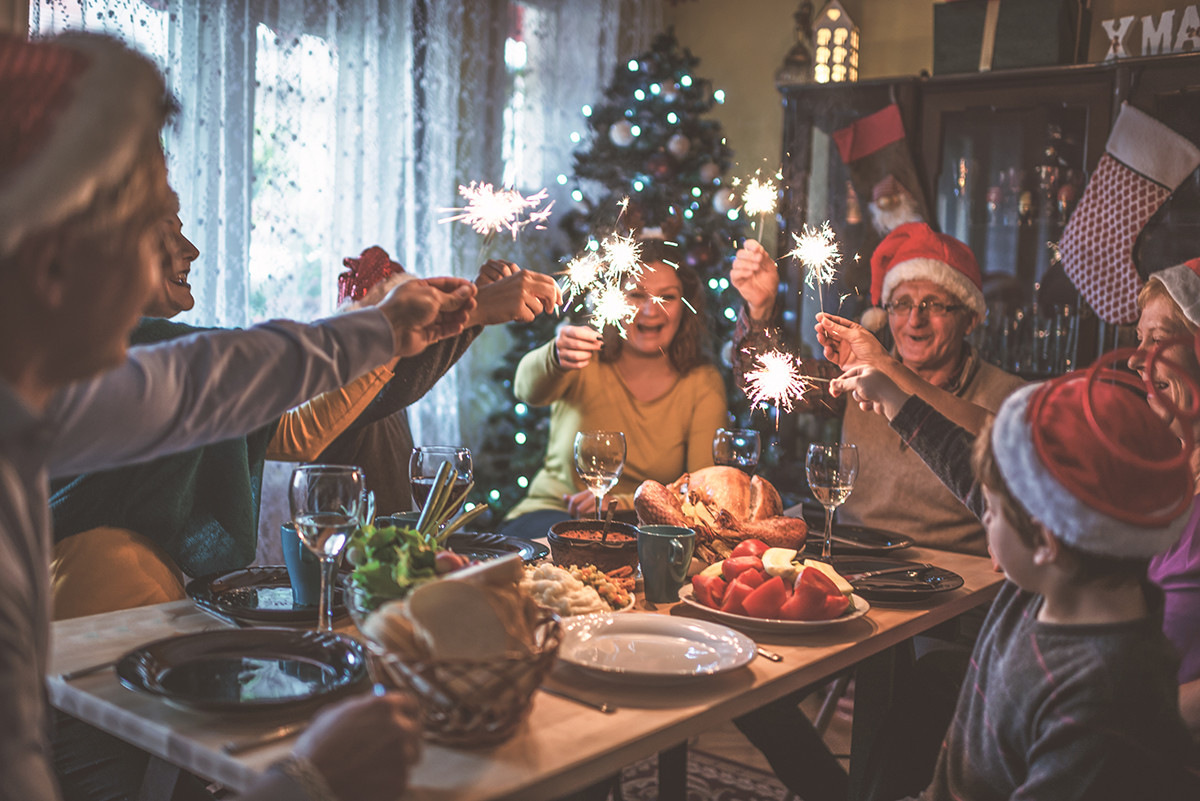 On Jan. 14, Russians celebrate the New Year again, albeit on a smaller scale, usually just with their families. This is when the New Year starts under the old, Julian Calendar, which the Soviets replaced with the Gregorian Calendar in 1918. 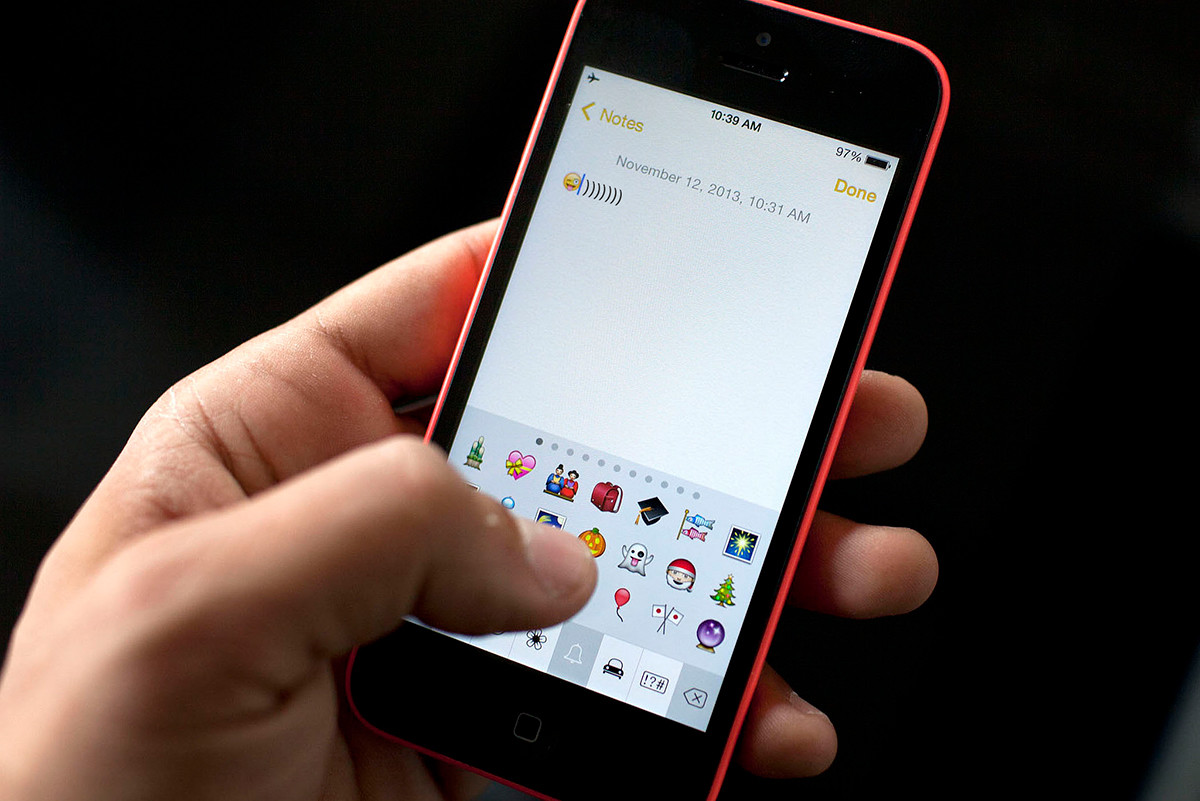 Instead of smileys, Russians only use brackets, like this ). Some believe that it simply takes up less space than :-). The more brackets there are, the more a person is pleased with something ))). In addition, brackets have acquired the meaning of "a polite full stop" at the end of a message. 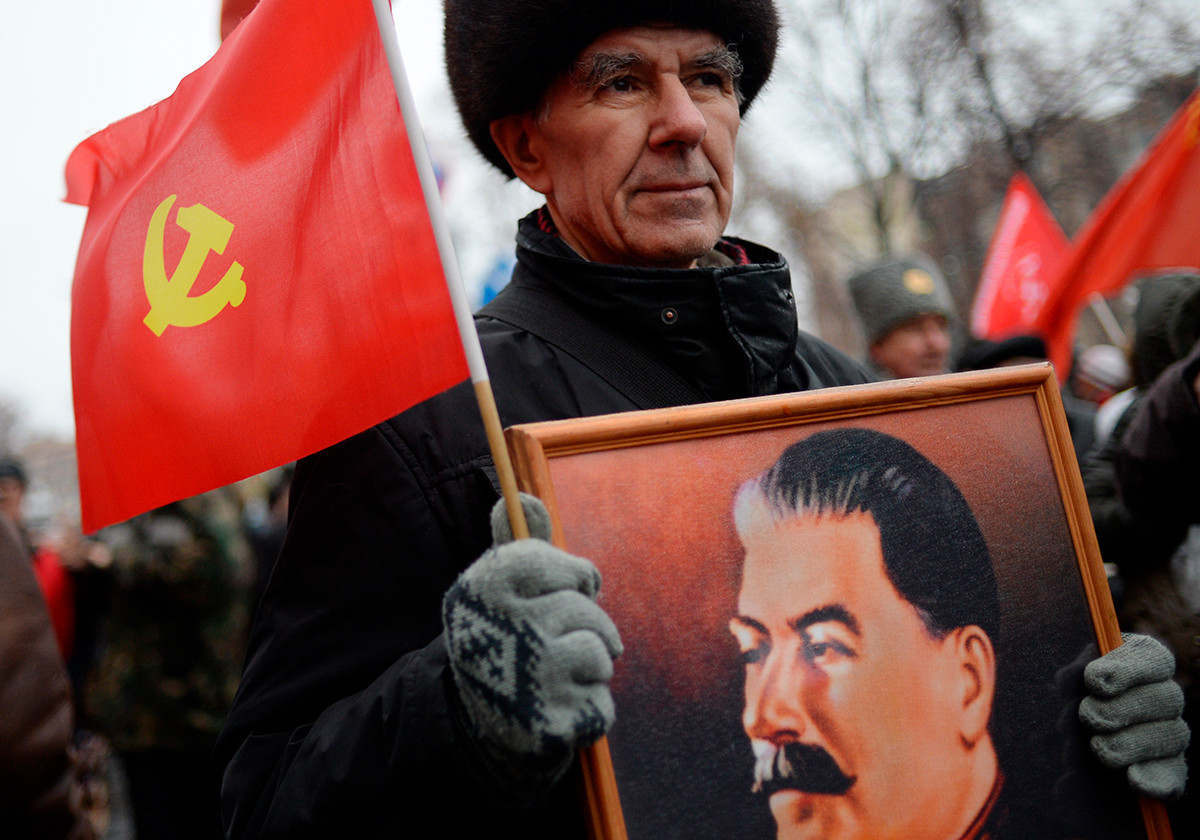 One in two Russians is prepared to swap a market economy and private property for a planned economy, where everything is controlled by the state. Furthermore, half of Russians admire Stalin, while the other half consider him a criminal. 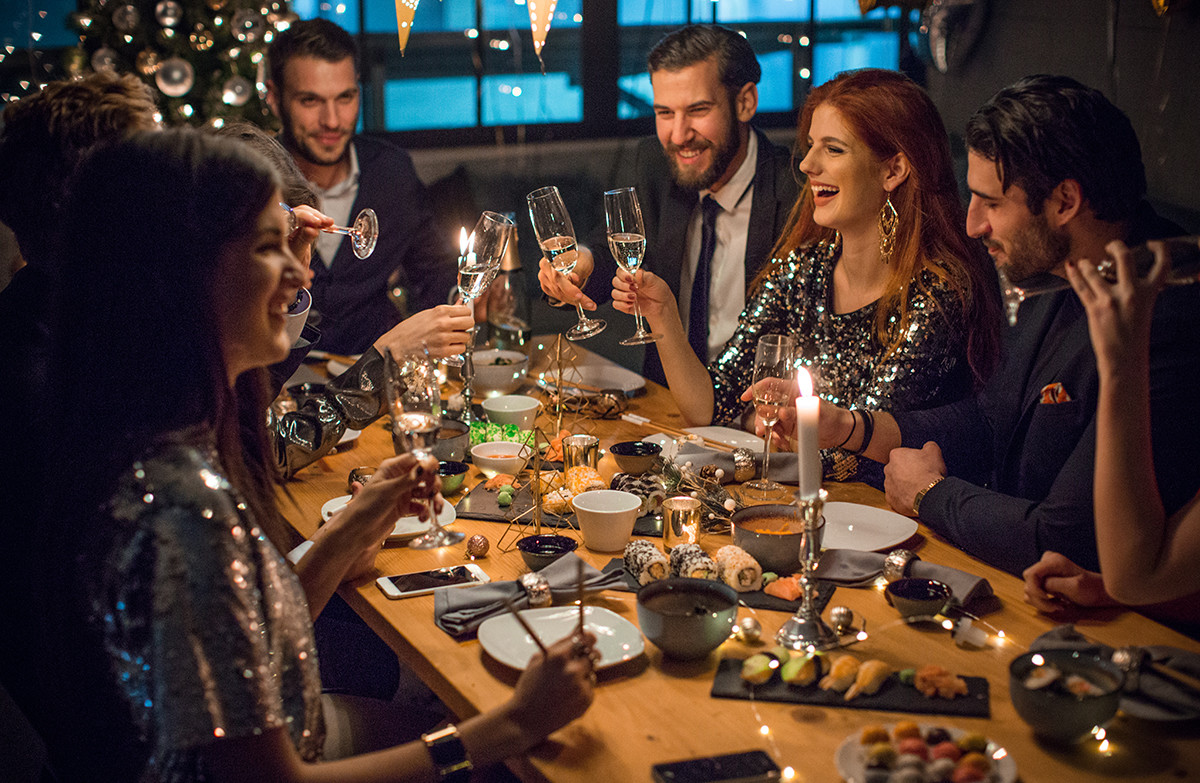 Russians love sushi and rolls perhaps even more than people in Japan. In every Russian city, you'll see a sushi place everywhere you look. 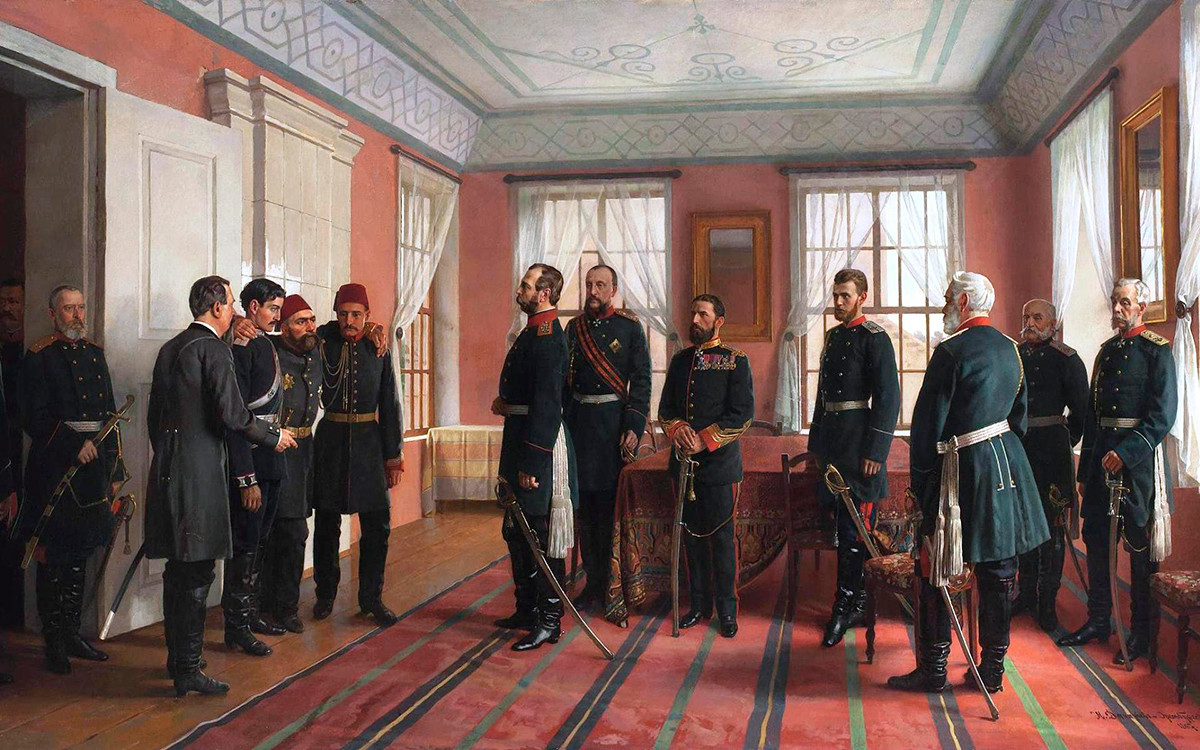 Between the 15th and 20th centuries, Russians spent 489 years at war. The most wars – 12 – Russia fought with Turkey. 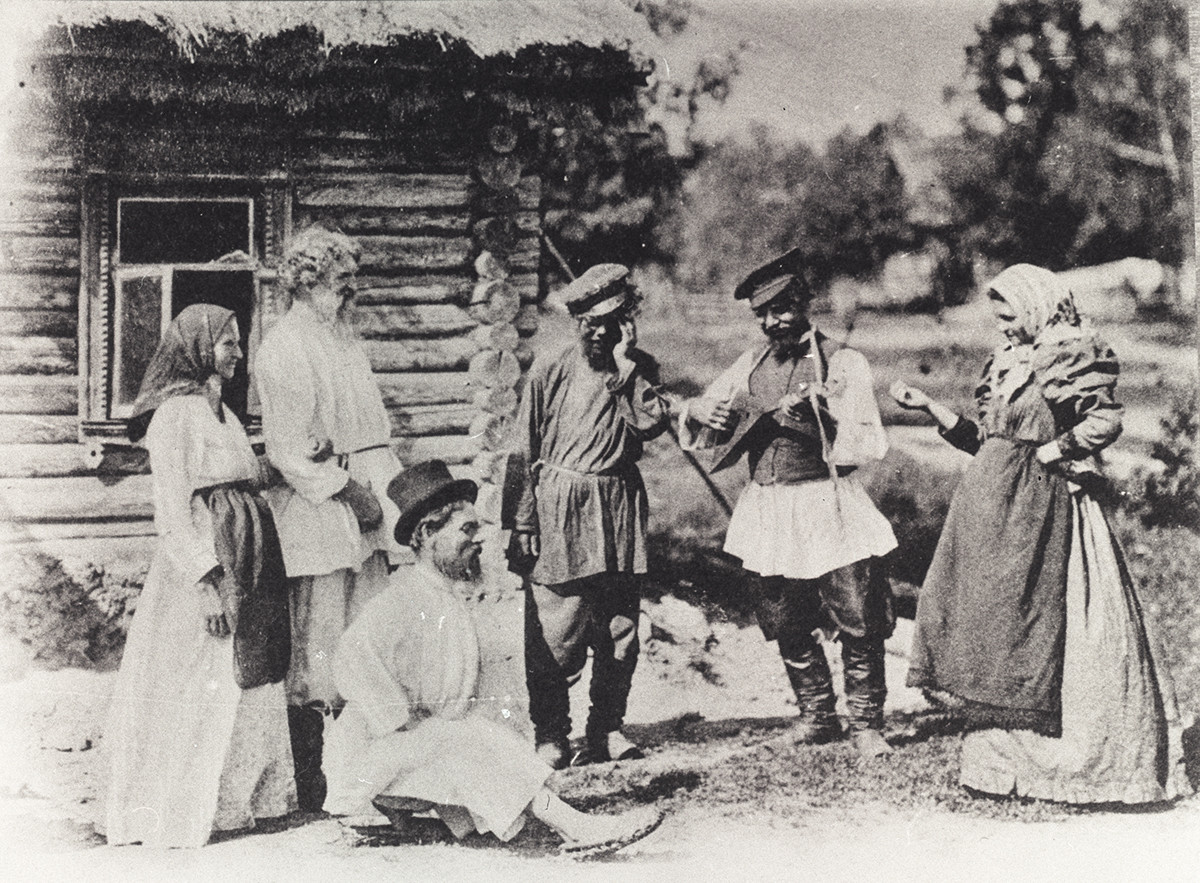 Balalaikas were once banned because the Orthodox Church considered the instrument "diabolic" and "sinful", claiming that it allowed the player "to mock the authorities". It was only in the mid-19th century that the balalaika was "rehabilitated". 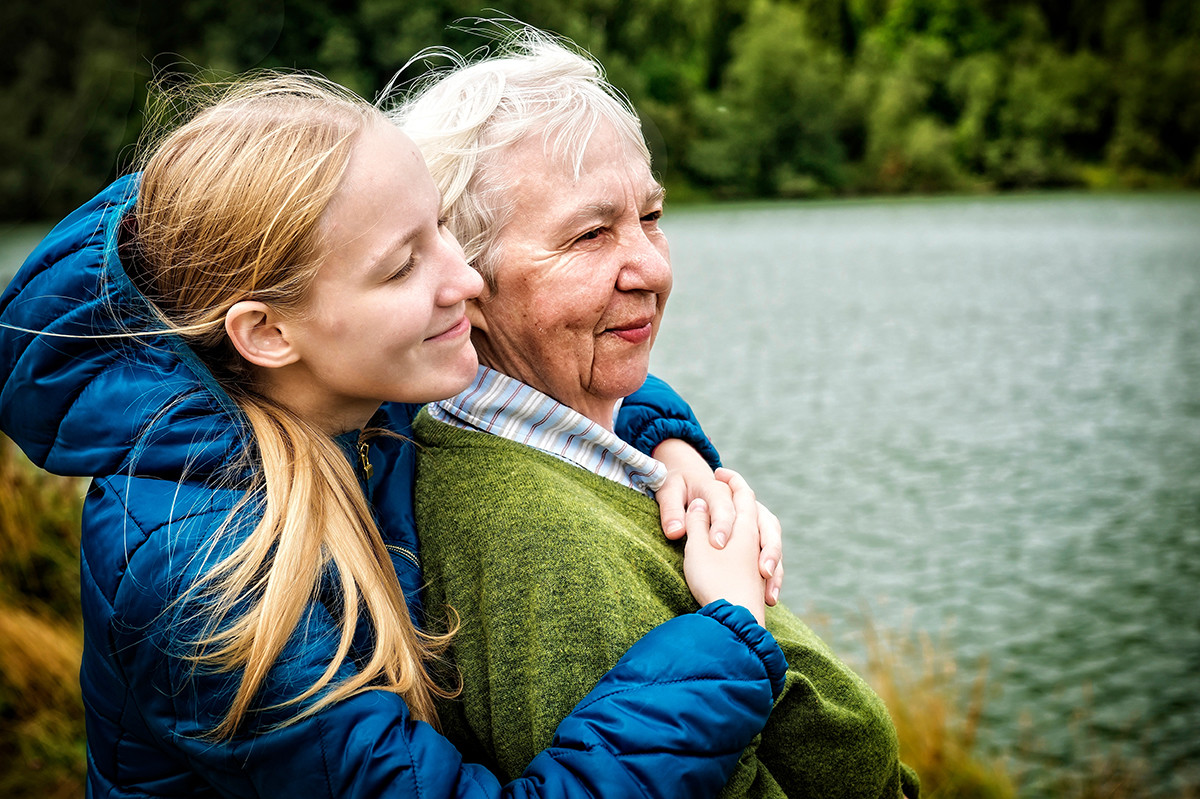 Russians do not put their elderly parents into care homes because this is considered to be a form of betrayal. Likewise, parents do not expect their children to leave home once they reach 18. Instead, they all live together, even if they live in a studio apartment. 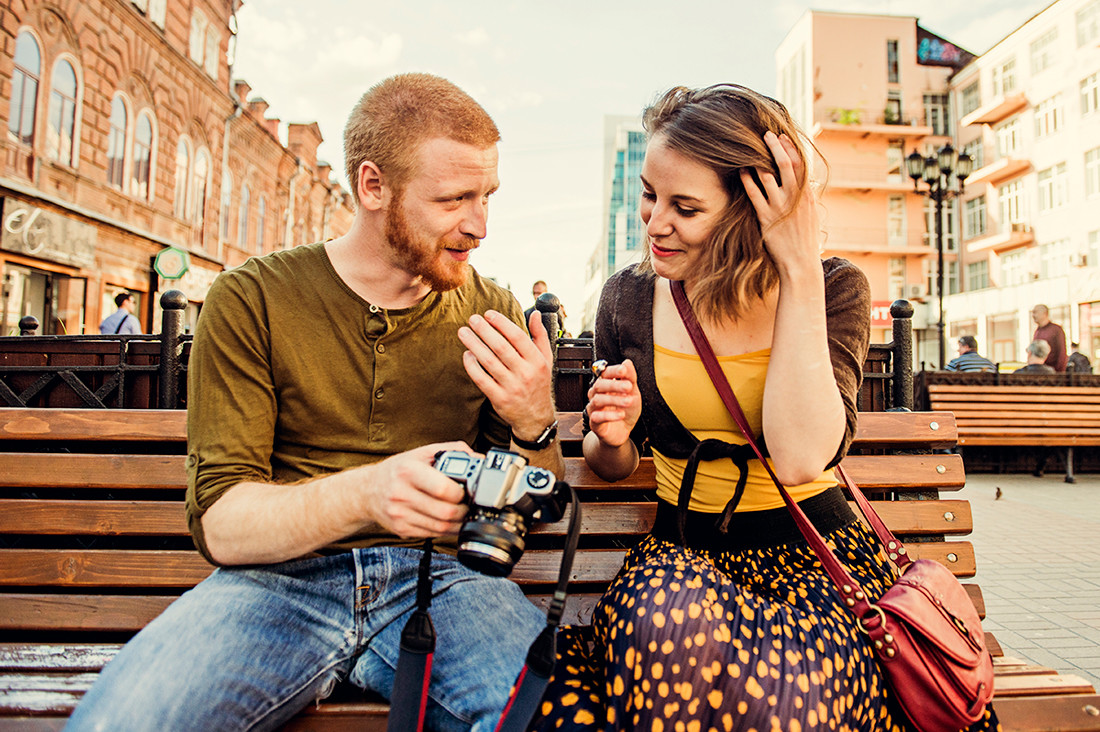 Russians do not have a special polite form for addressing strangers. When addressing a woman, they just say: "woman", and the same goes for men. 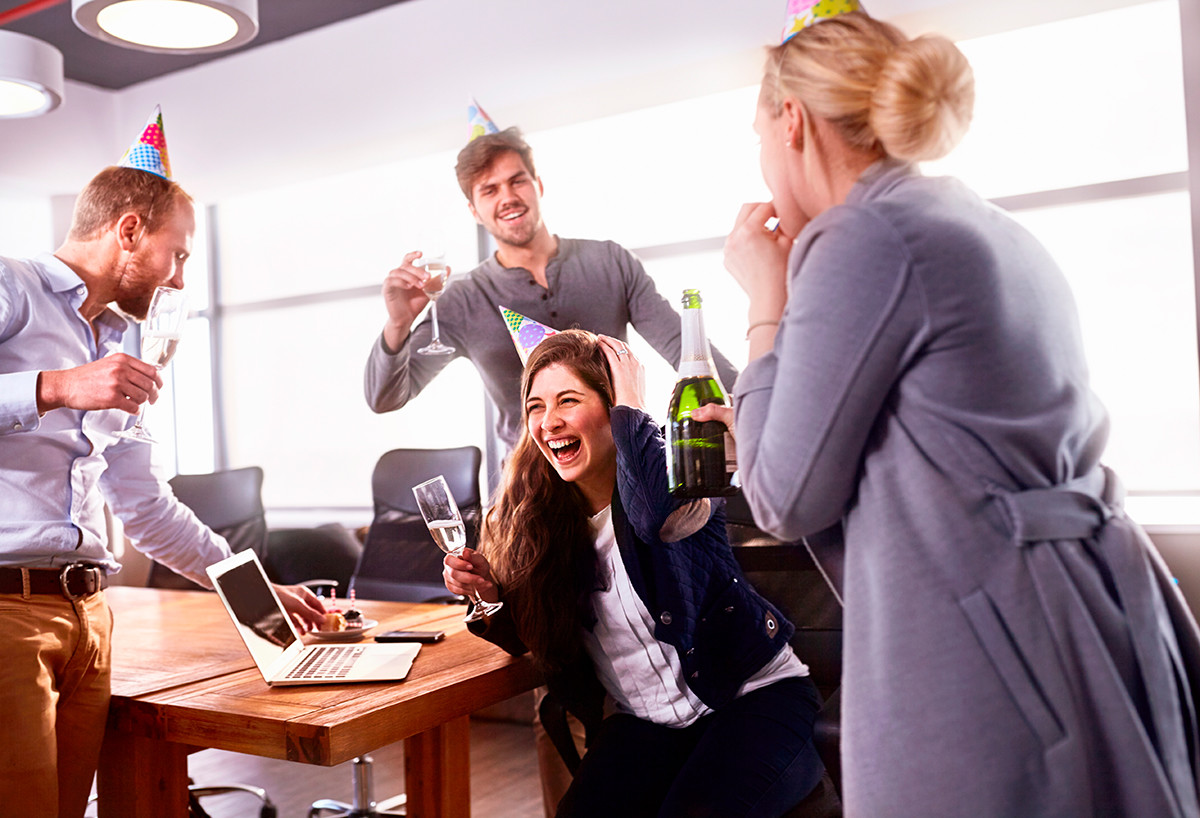 Unwritten Russian etiquette prescribes that when a person has a cause for celebration (a birthday, engagement, etc.), they are expected to bring snacks and drinks to work to share with colleagues. When a boss has a birthday, staff usually chip in to buy a present. 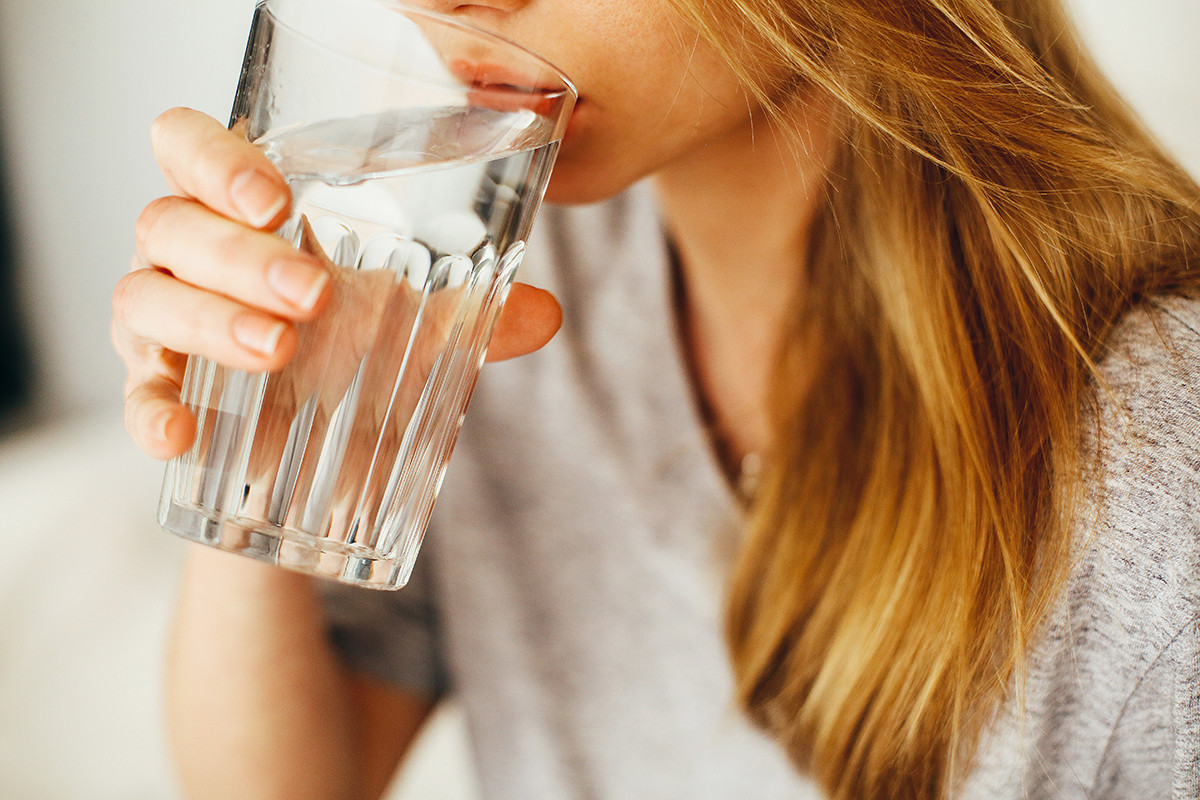 Russians are not the world's heaviest drinkers, according to WHO data for 2018. Rather, the highest alcohol per capita consumption was recorded in Moldova, with Russia coming in the 10th place. Furthermore, Russians might get annoyed when they are urged: "Come on, have another drink, you are a Russian after all!" To which they are likely to retort: "Do you take us all to be alcoholics?" 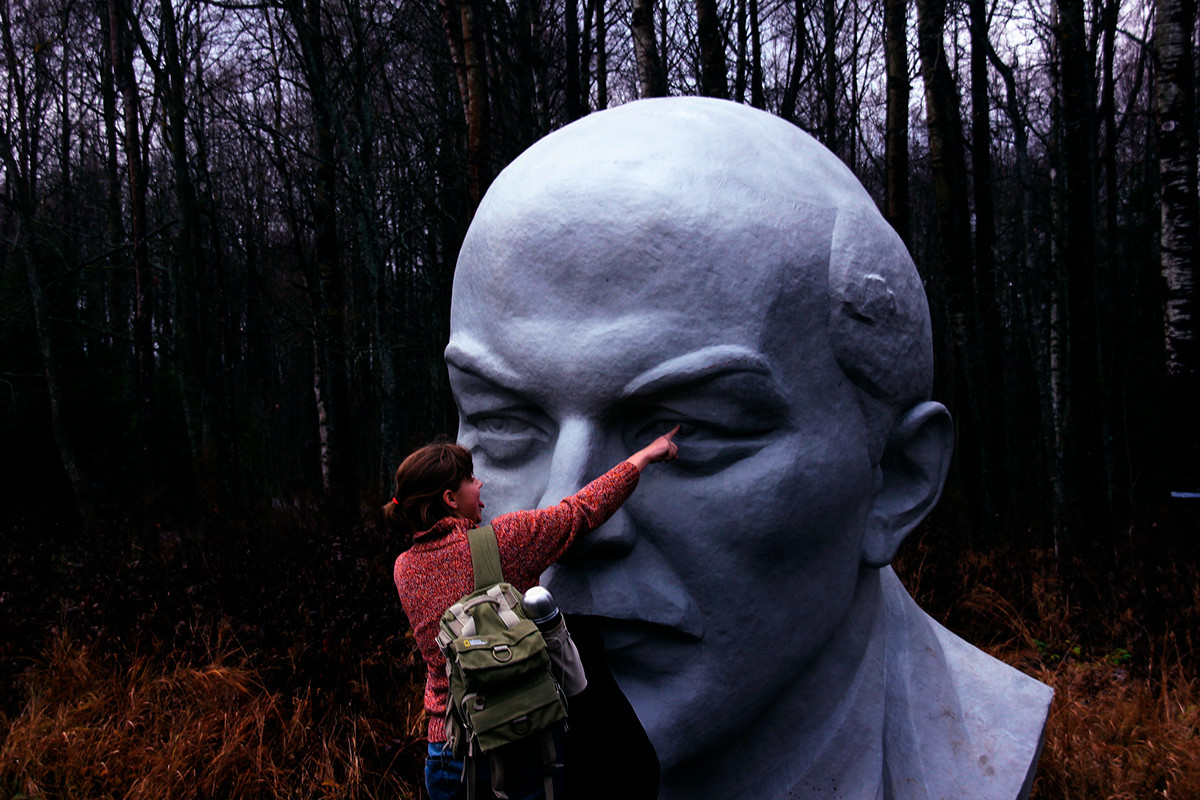 Few Russians are keen on Communism. The Communist Party of the Russian Federation only has about 160,000 members nationwide. Also, Russians don't address each other as tovarishch (Russian for 'comrade'). 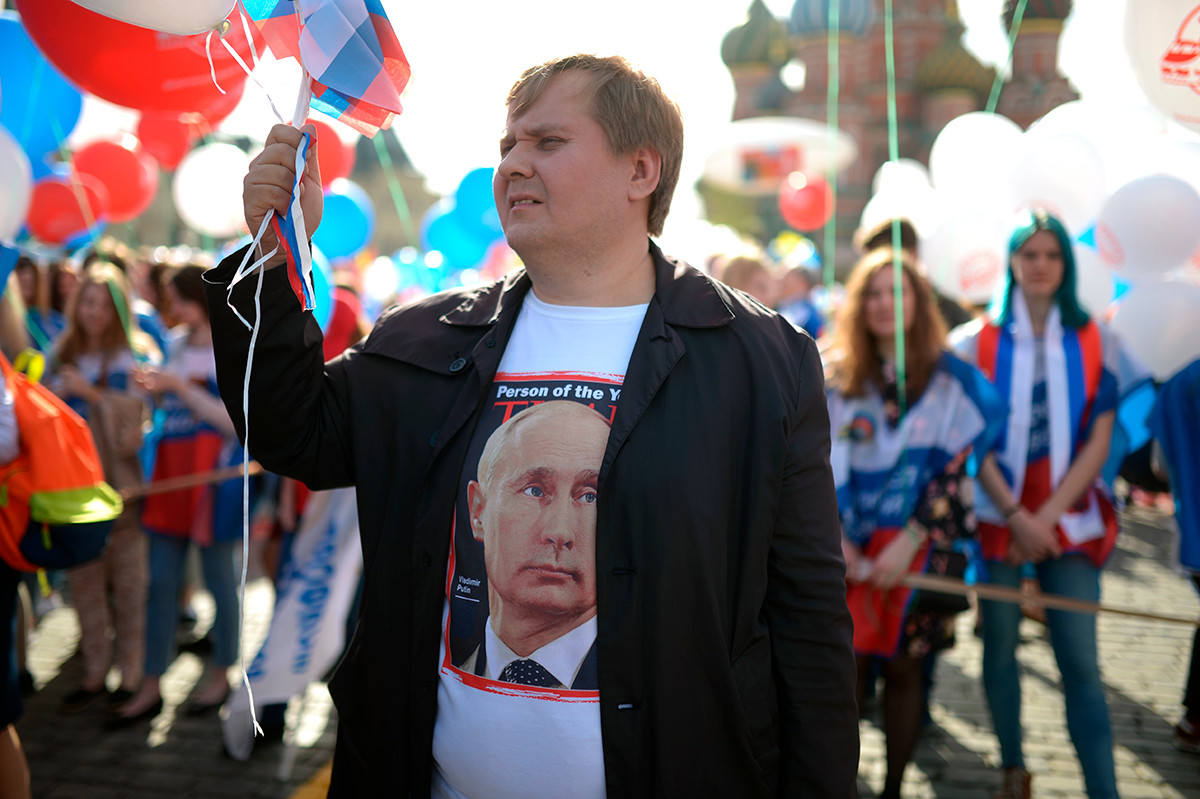 The average Russian man is not called Ivan, as is commonly believed. Rather, he's Alexander, has a wife, two children, a cat, and he's a big fan of President Vladimir Putin. Also, he has warmer feelings towards Belarus and China than towards the EU and Ukraine. 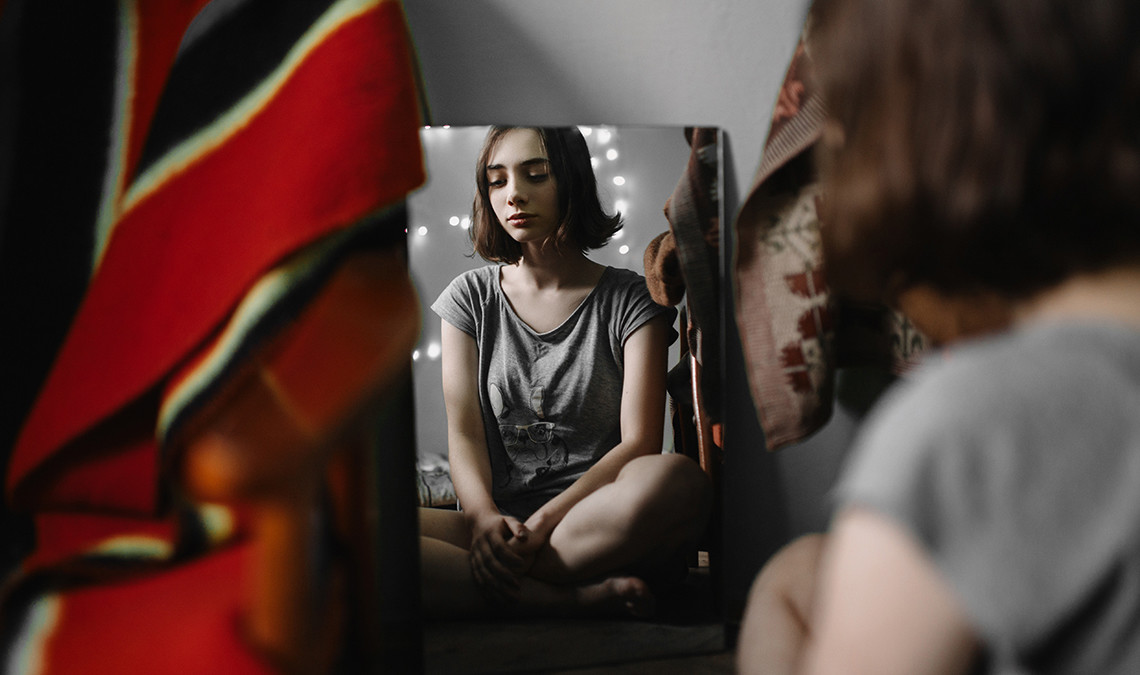 Despite having a global reputation for their beauty, over 95 percent of Russian women consider themselves to be "plain". 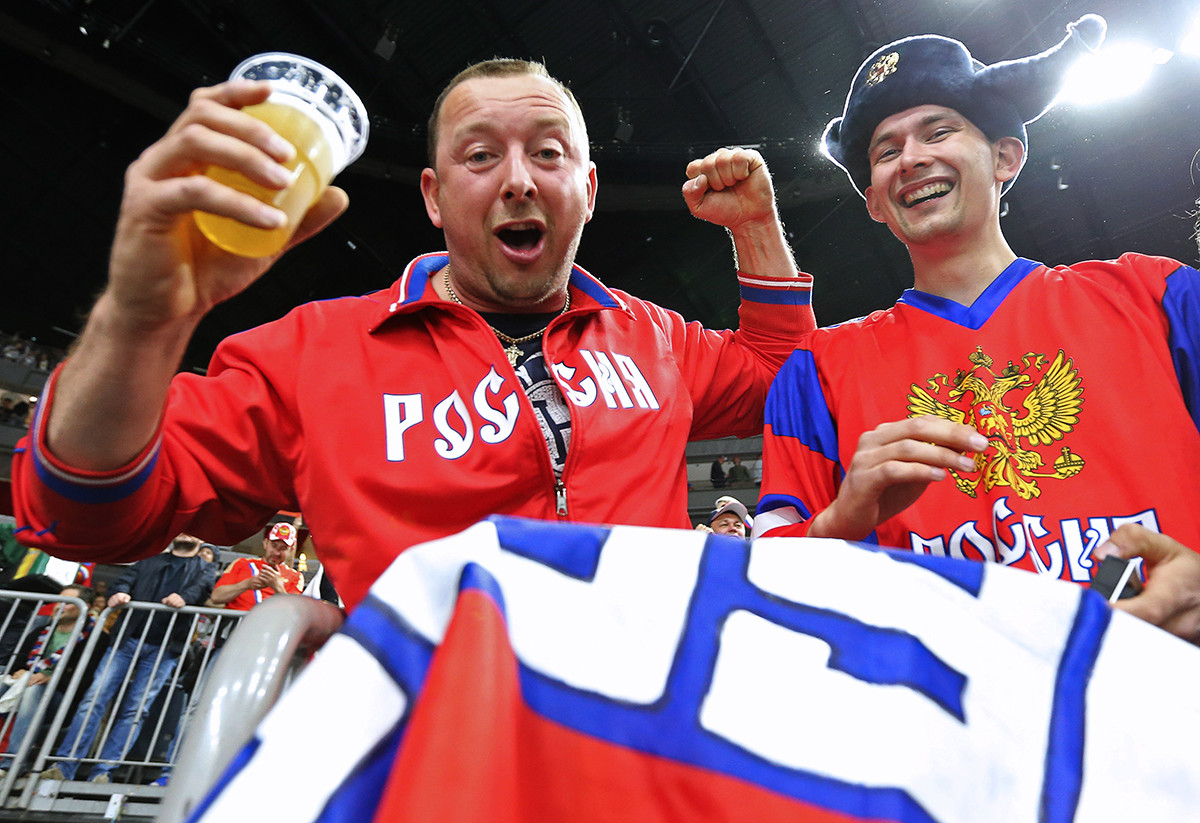 Beer is the most popular alcoholic drink in Russia, and exactly half of Russians prefer it, followed by wine and spirits. 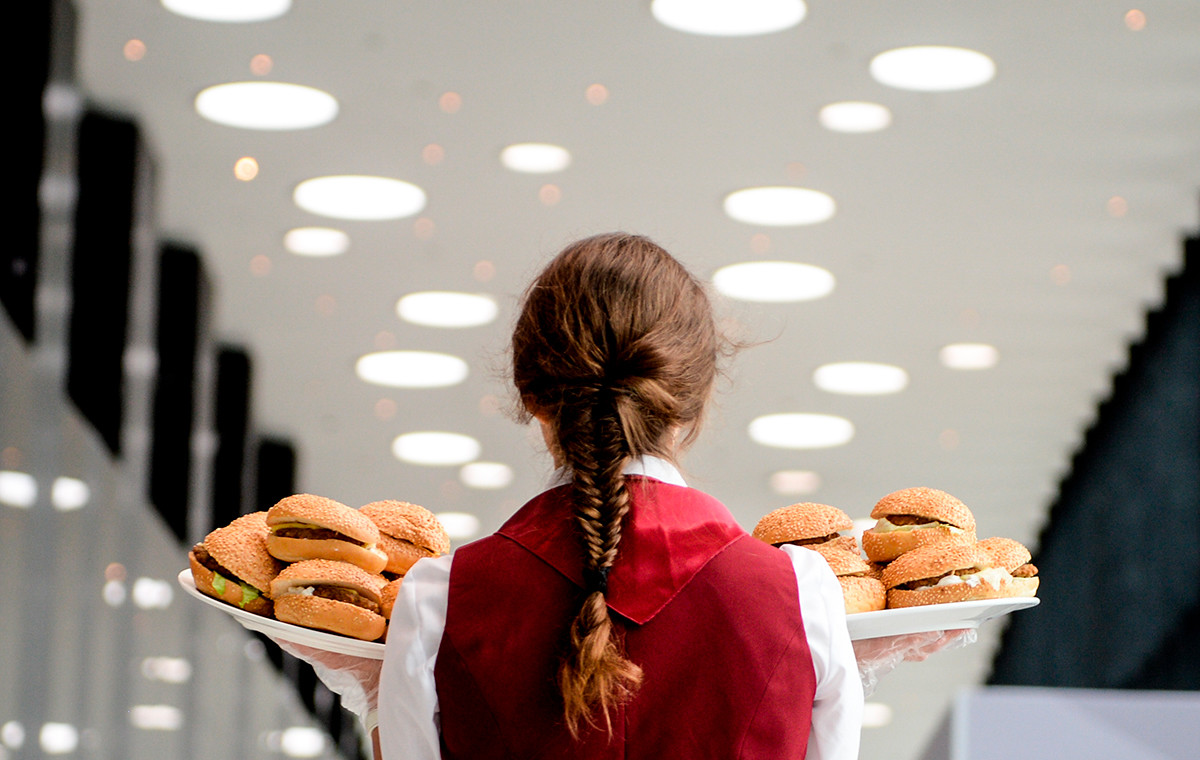 Russians eat more fast food than Americans. Hamburgers, chicken wings and French fries are preferred by 72 percent of U.S. residents. Meanwhile, in Russia the figure is 85 percent. Also, we drink a lot of fizzy drinks and eat a lot of chips. 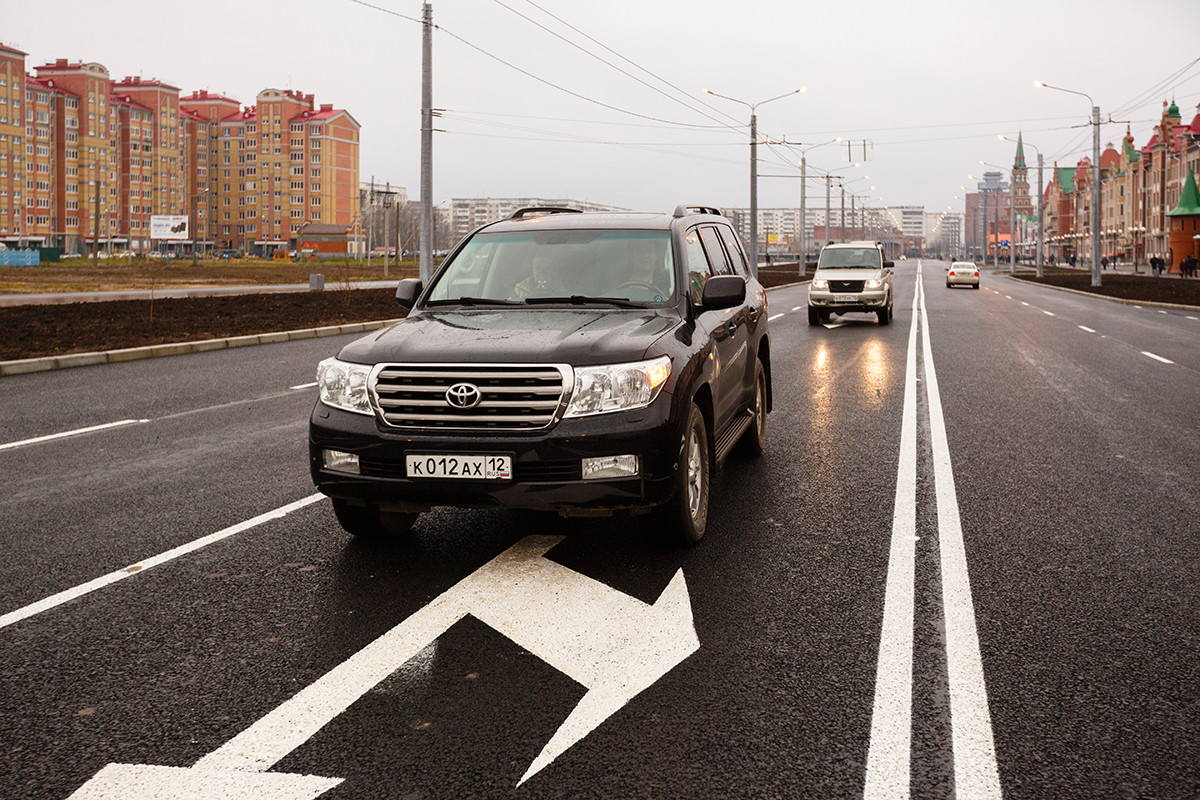 Russians have a passion for big cars. No, traffic has not become less congested and roads have not been widened. Still, nearly half of all vehicles on Russian roads are SUVs. 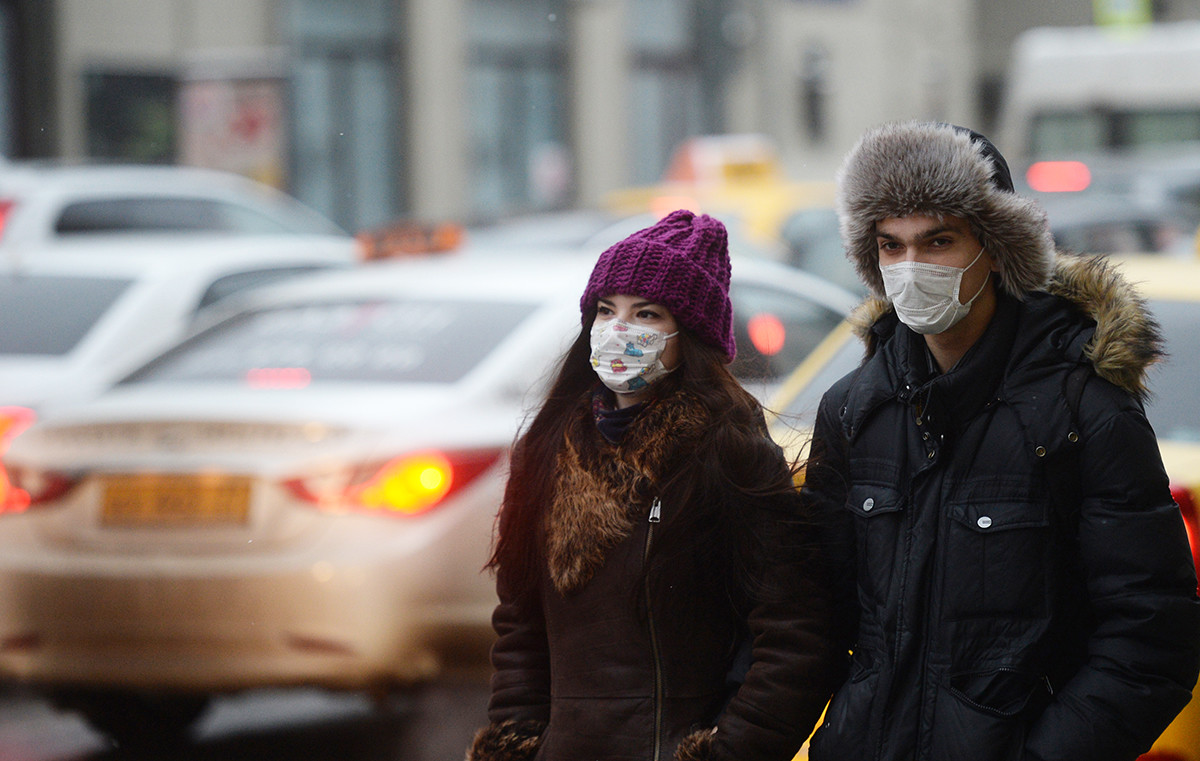 Russians do not like going to the doctor. They tend to self-diagnose and self-medicate until they start experiencing some serious health problems. For a Russian, regular checkups are a folly. 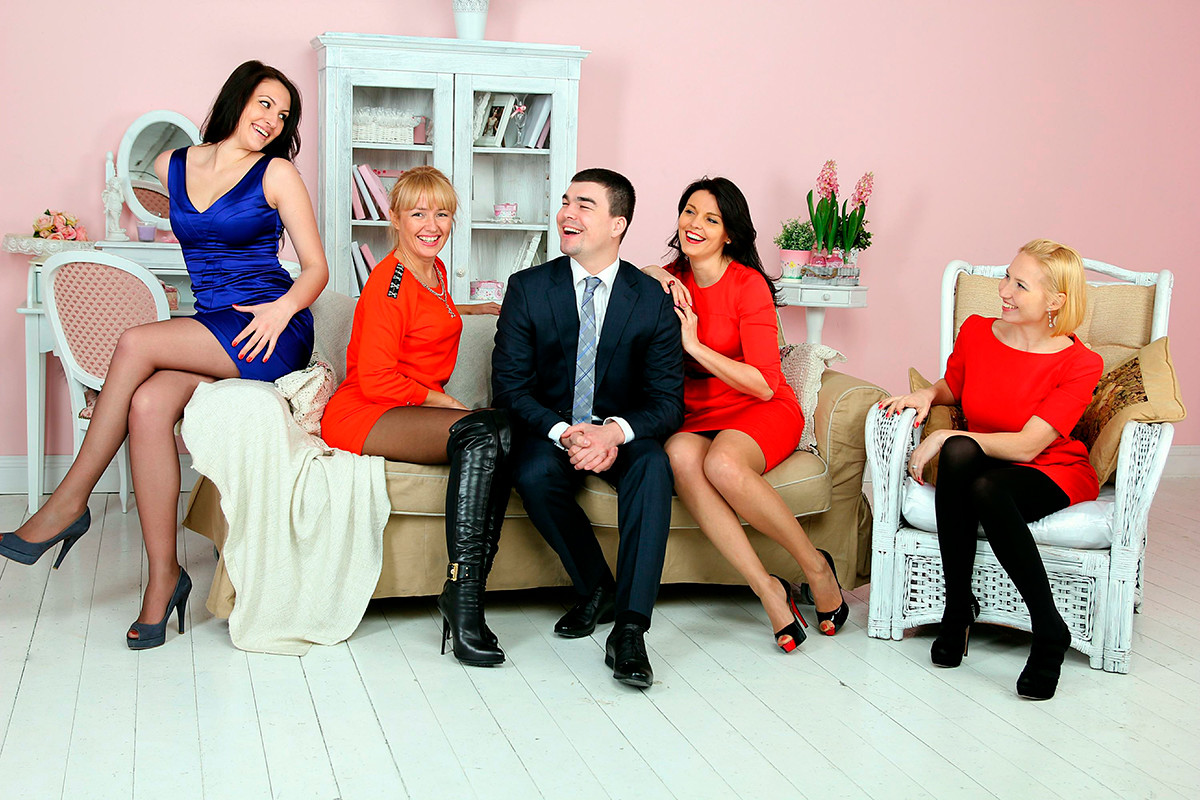 There are 10 million more women in Russia than men. Such a wide gap has existed since after World War II, in which the Soviet Union lost 26,600,000 people. 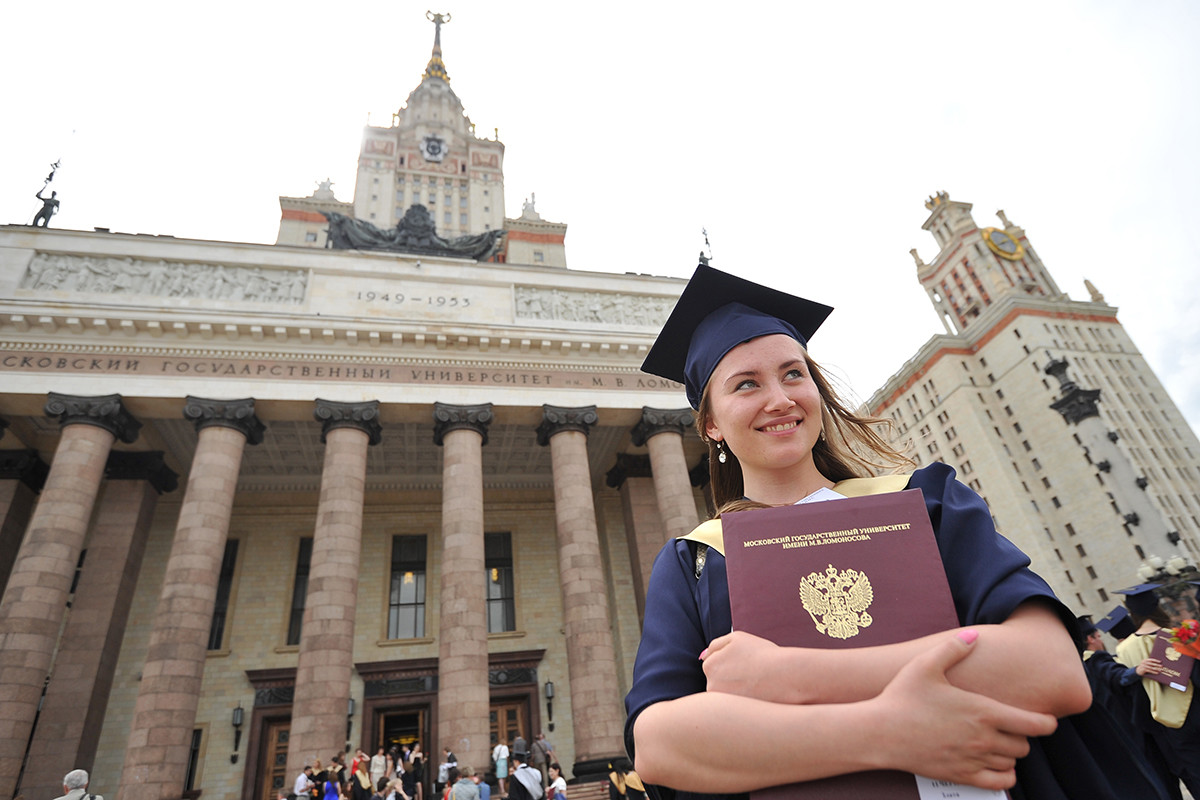 Russians are convinced that higher education is a must, and that it is even more important than a job or buying a place to live. Vocational training also counts for those who were not accepted into university. 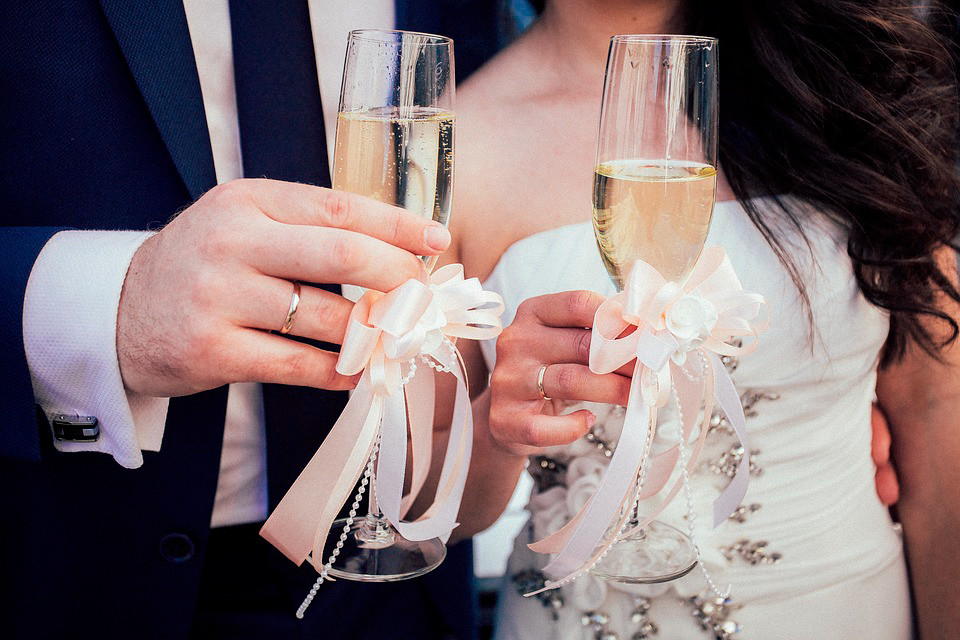 Russians wear their wedding ring on the right hand. The tradition came to Russia from Rome, via Byzantine, when Slavs adopted Christianity in the 11-13th centuries. 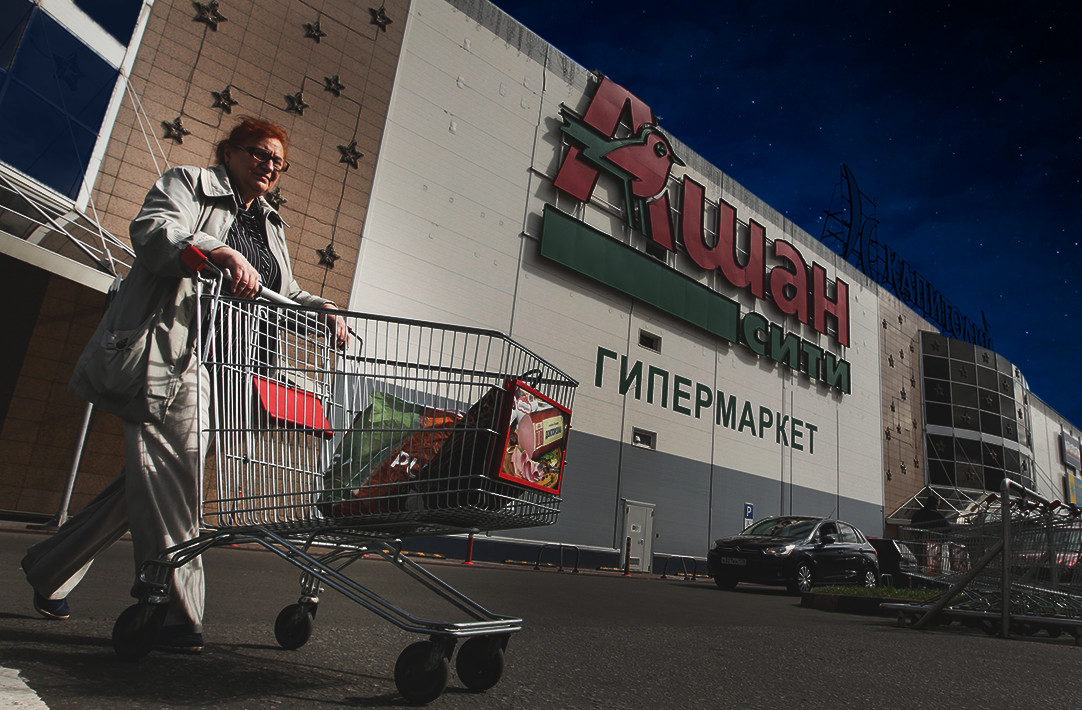 Every Russian knows that they can get food, go to a gym or buy flowers at any time of day or night, even at 4 a.m. should they need to. Indeed, all these places are open 24 hours, and people line up even at night. 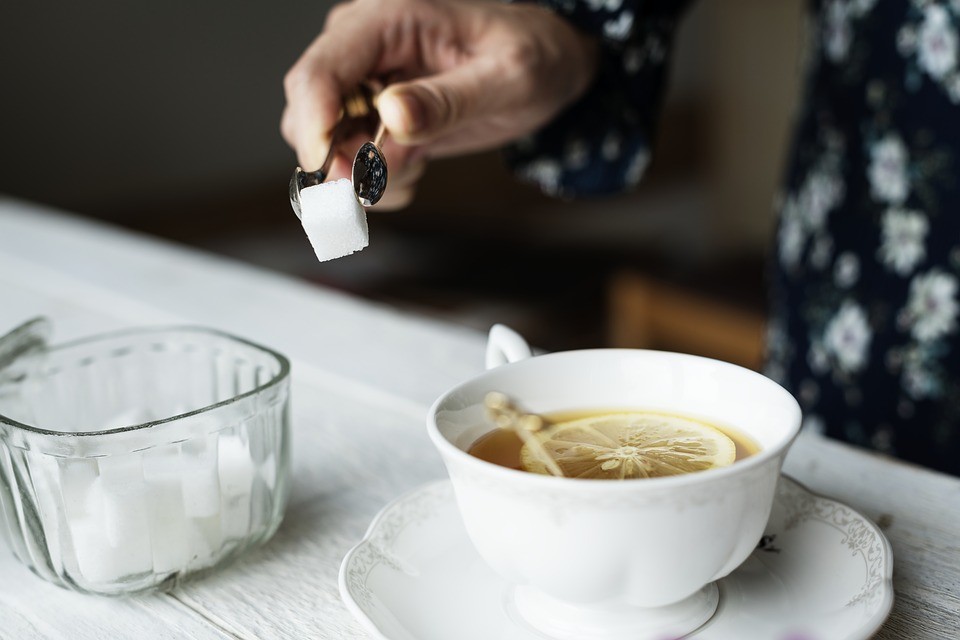 Russians love tea with sugar. A lot of sugar. Sometimes, they also add a slice of lemon. 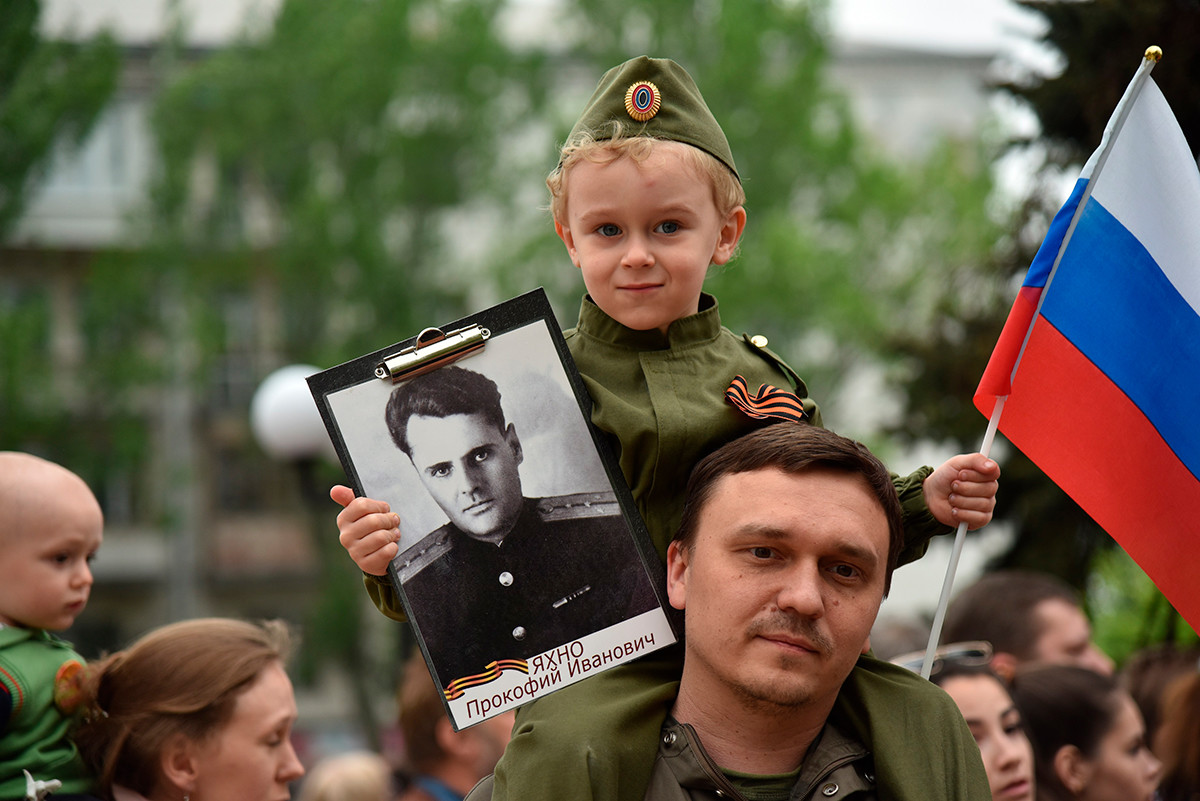 When Russians are asked in opinion polls what they are most proud of, for the past 20 years the most popular reply has been victory in the Great Patriotic War (1941-1945). 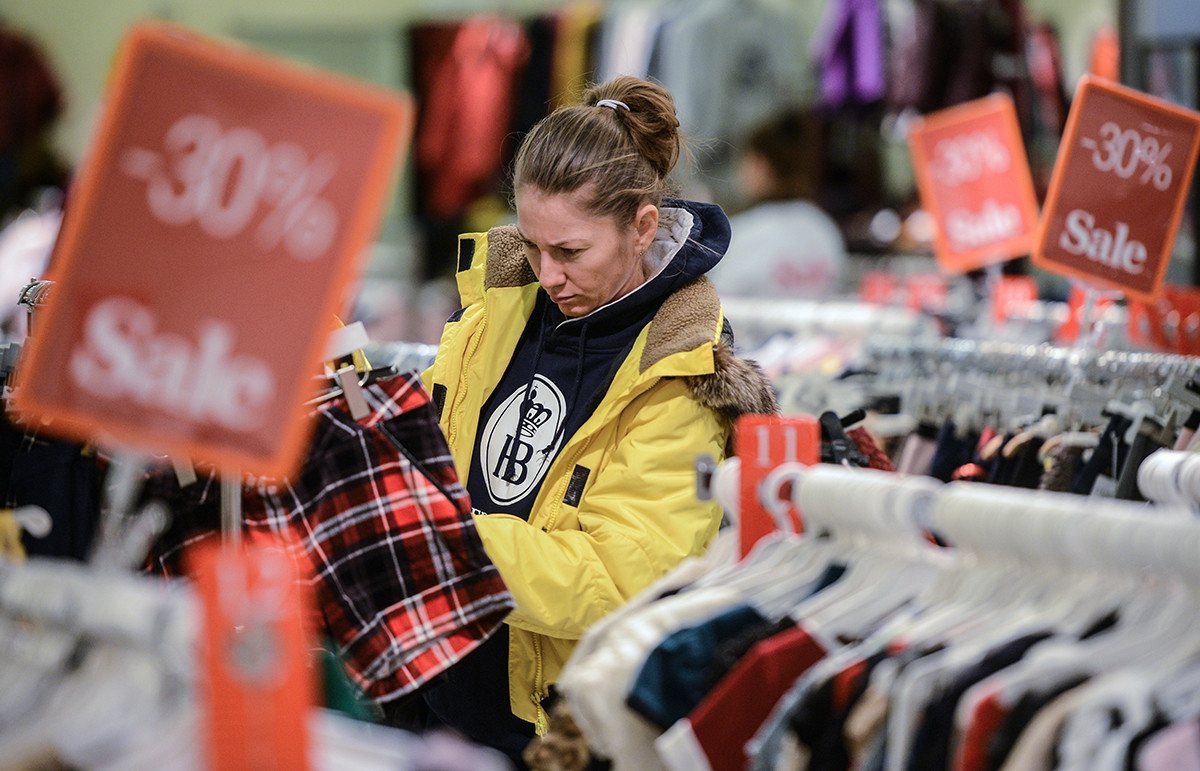 Russians do not like cheap things. They consider anything cheap to be made in China, and everything made in China is considered to be of poor quality.