Why the Russian Empire faced 3 revolutions in 10 years 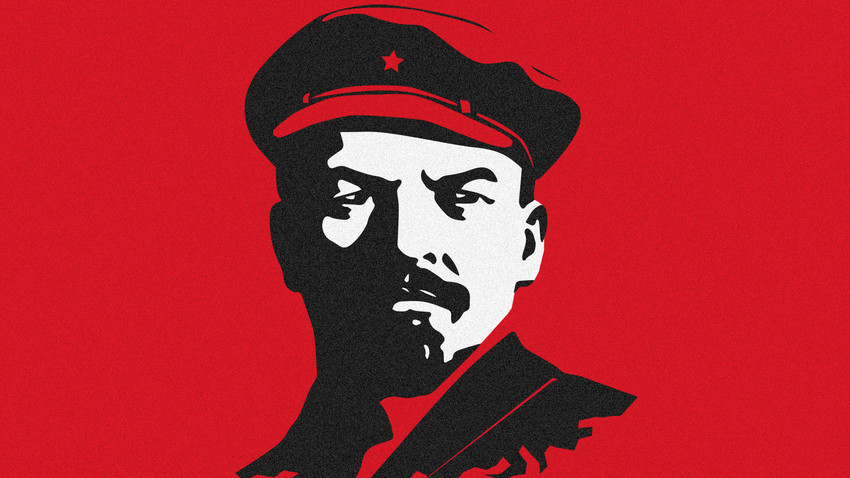 Alexander Kislov
All of the uprisings during the 20th century can get confusing, so here’s a short history for those who want to cut straight to the chase.

Even for Russian historians, the revolution saga of the early 20th century can be confusing. Did the Bolsheviks overthrow the Emperor? (Spoiler: no). Why were there two revolutions in 1917, in February and October? What did WWI have to do with all this? And what happened 10 years before, from 1905-1907?

We’re going to answer these questions (in the shortest way possible) with a brief guide to Russia’s three revolutions. 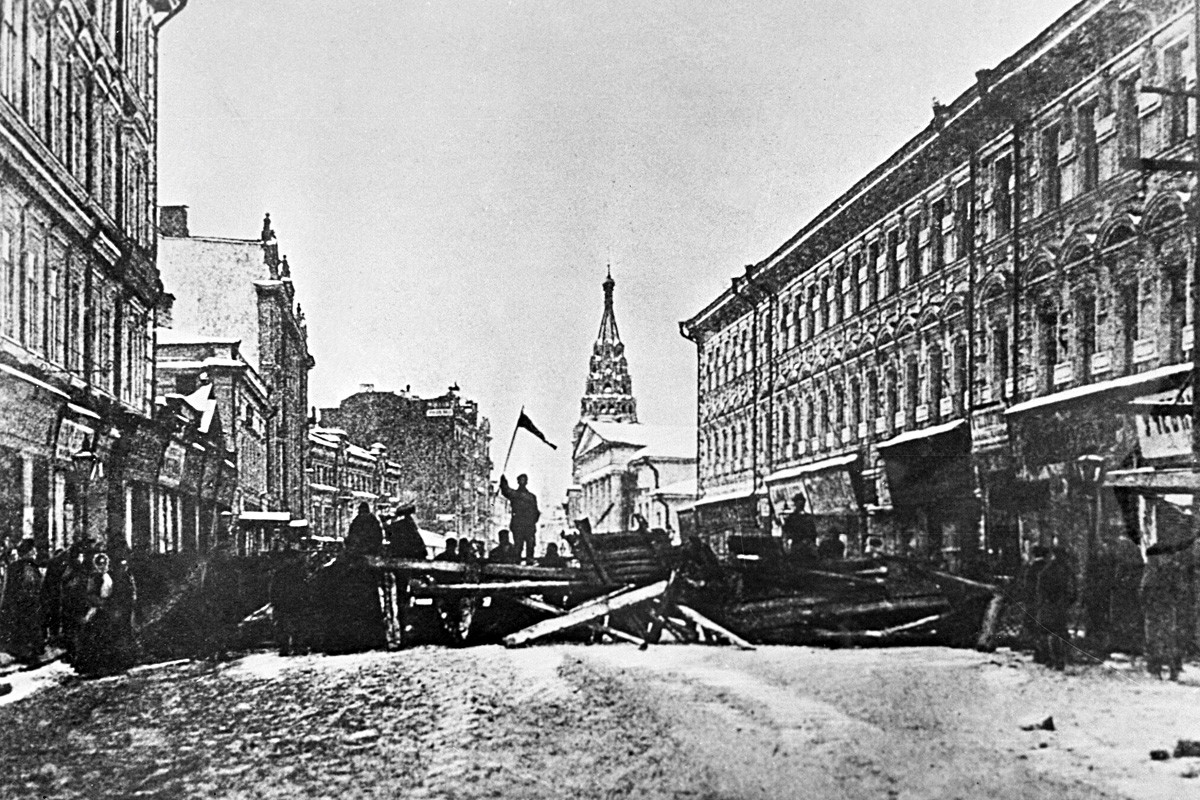 Barricades in the center of Moscow, 1905.

Reasons:
By the beginning of the 20th century, every social layer in Russia had reason to be dissatisfied with the absolute monarchy. Peasants, who made up to 77 percent of the population, desired a fairer distribution of land, the developing proletariat in the cities called for better working conditions, and intellectuals craved a constitution and parliament, neither of which existed in the Russian Empire.

Emperor Nicholas II wasn’t a big fan of reforms: at the beginning of his rule he called the idea of democracy “senseless dreams” and promised he would “guard the pillars of the autocracy.” As a result an uprising was brewing and the situation became even worse after a series of defeats in the Russo-Japanese War (1904-1905) – the nation felt humiliated.

Important events:
On Jan. 9, 1905 (Jan. 22 according to the New Style), a delegation of nearly 150,000 workers marched from the outskirts of St. Petersburg to the Winter Palace, the Emperor’s residence, to hand him a petition containing a list of demands, including establishing a parliament. The authorities slammed the demands as “outrageous” and ordered the police to keep the workers away from the palace. Shots were fired, killing at least 130 people (according to official reports) – Russia was shocked.

“The soldiers’ bullets that killed the workers killed our trust in the Tsar as well,” wrote Georgy Gapon, the leader of the civil protest. For more than a year, riots and strikes engulfed Russia: more than two million people participated. The revolutionaries assassinated several top officials, including ministers and the Emperor’s uncle Sergei.

Consequences:
Responding to the widespread unrest, Nicholas II issued the Manifesto on the Improvement of the State Order on Oct. 17 (NS: 30), 1917 (the October Manifesto) which established the Duma (a legislative body) and guaranteed several civil freedoms. That helped to calm the protests down for a while yet the manifesto had severe flaws. Nicholas II still had a right to dissolve the Duma and remained an autocrat.

From 1906-1907 the state continued to suppress the unrests with force and the Emperor dissolved two Dumas one after the other. He succeeded in keeping his throne but the problems were only swept under the rug for the time being. 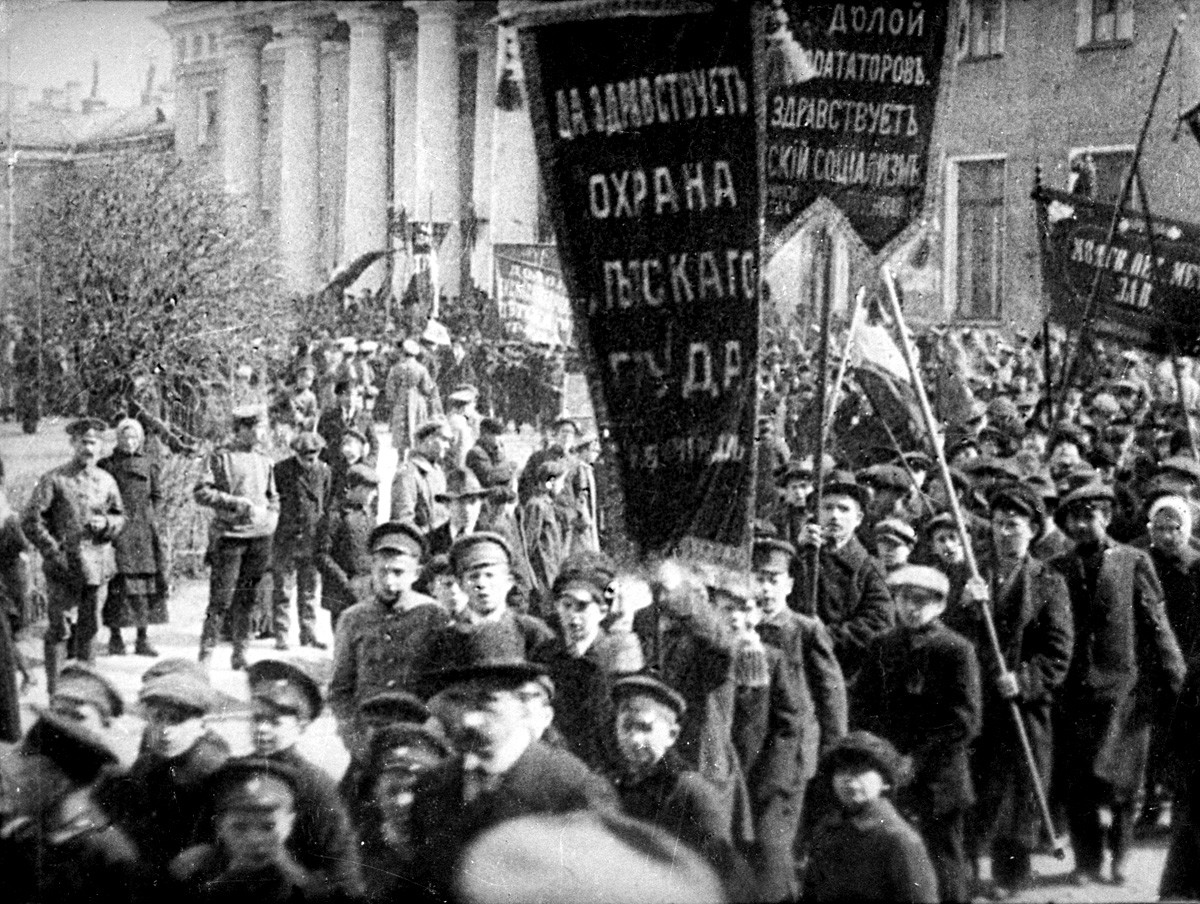 Reasons:
By the beginning of the year, Russia had already been fighting in WWI for 2.5 years and was suffering from severe economic problems. Due to logistical issues, it was impossible to supply all the country with food and the government was focusing on  the front – with cities behind the lines, including Petrograd (former St. Petersburg), facing a starvation crisis.

“Industry was hopelessly incapable of solving the problem. The urban population suffered in the second half of the war,” historian Mikhail Florinsky wrote. Also, the royal family and Nicholas II were viewed as talentless and useless rulers unable to win the war or bring peace to the country. The people reached breaking point.

Important events:
On Feb. 23 (NS: March 8), International Women’s Day, around 90,000 Petrograd weavers went on strike while bellowing the motto “We want bread!”  This strike soon turned into a political uprising with more and more people joining – finally, the capital’s garrison supported the protests.

Several days later, on March 5 (NS: March 18) Nicholas II, who had been on the front, was forced to abdicate by generals and progressive politicians. A 300-year-old monarchy fell in a week.

Consequences:
In Petrograd, a strange diarchy formed: the moderate Provisional Government took power and promised to continue the war until victorious, while it was “supervised” by the Soviets, elected organs from the bottom of society consisting of workers and soldiers. The general aim was to create a broad Constituent Assembly that would determine the future of the country – but the diarchy soon collapsed. 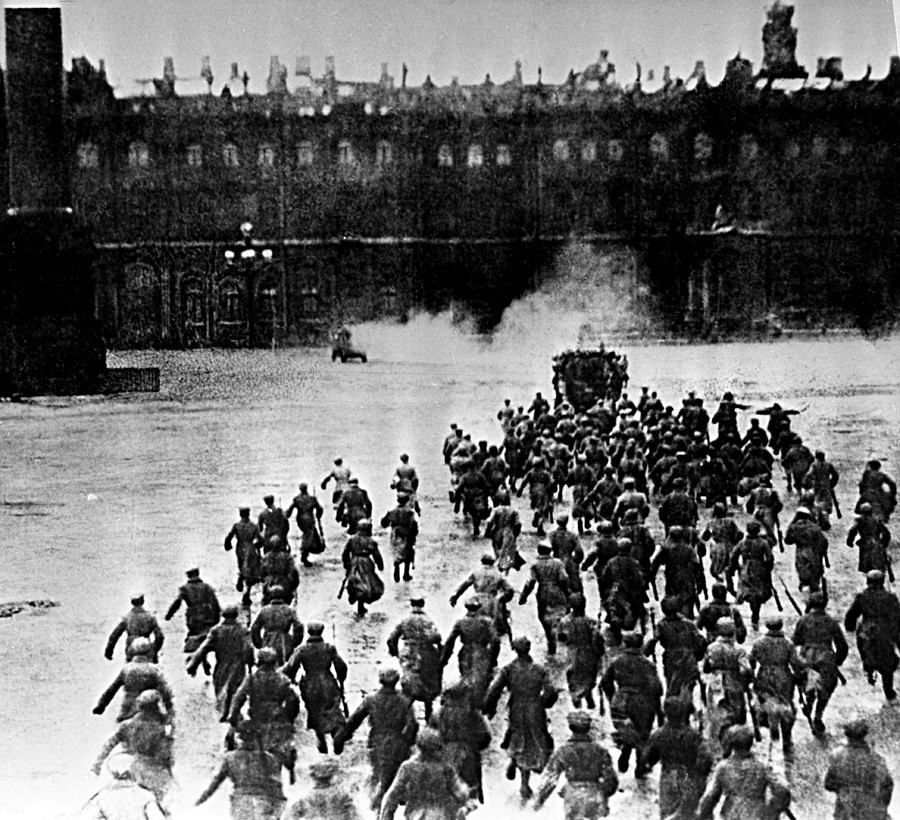 Reasons:
Among all the parties at the time the Bolsheviks leant furthest to the left. Their leaders, including Vladimir Lenin, returned to Russia from emigration after the February Revolution and started pushing for an immediate end to the war, land nationalization, and the replacement of the "bourgeois-liberal" Provisional Government with a Soviet government.

Meanwhile, WWI grinded on, the army and the Russian population were becoming weaker. The Provisional Government failed to win the people’s loyalty and faced unrest from both the right and left of the political spectrum. Calls to wait for the Constituent Assembly didn’t impress the public – this created a power vacuum.

Important events:
On the night of Oct. 25 (NS: Nov. 7) the revolutionaries seized the central post and telegraph office and successfully stormed the Winter Palace, bringing down the Provisional Government; its members either fled or were arrested. The Bolsheviks were largely supported by the public and after coming to power, they issued the Decree on Peace (proclaiming peace with Germany) and the Decree of Land (distributing all the land to the peasants).

Consequences:
The promises the Bolsheviks gave were not easy to keep: the war dragged on for several months and the peasants had to wait a long time for their land. It didn’t matter though: the Bolsheviks succeeded, painting Russia red for nearly 70 years.

A bit tired of all this history? We also have a useful and funny guide how to Russian yourself up!