How Russians celebrated New Year back in the USSR (PHOTOS) 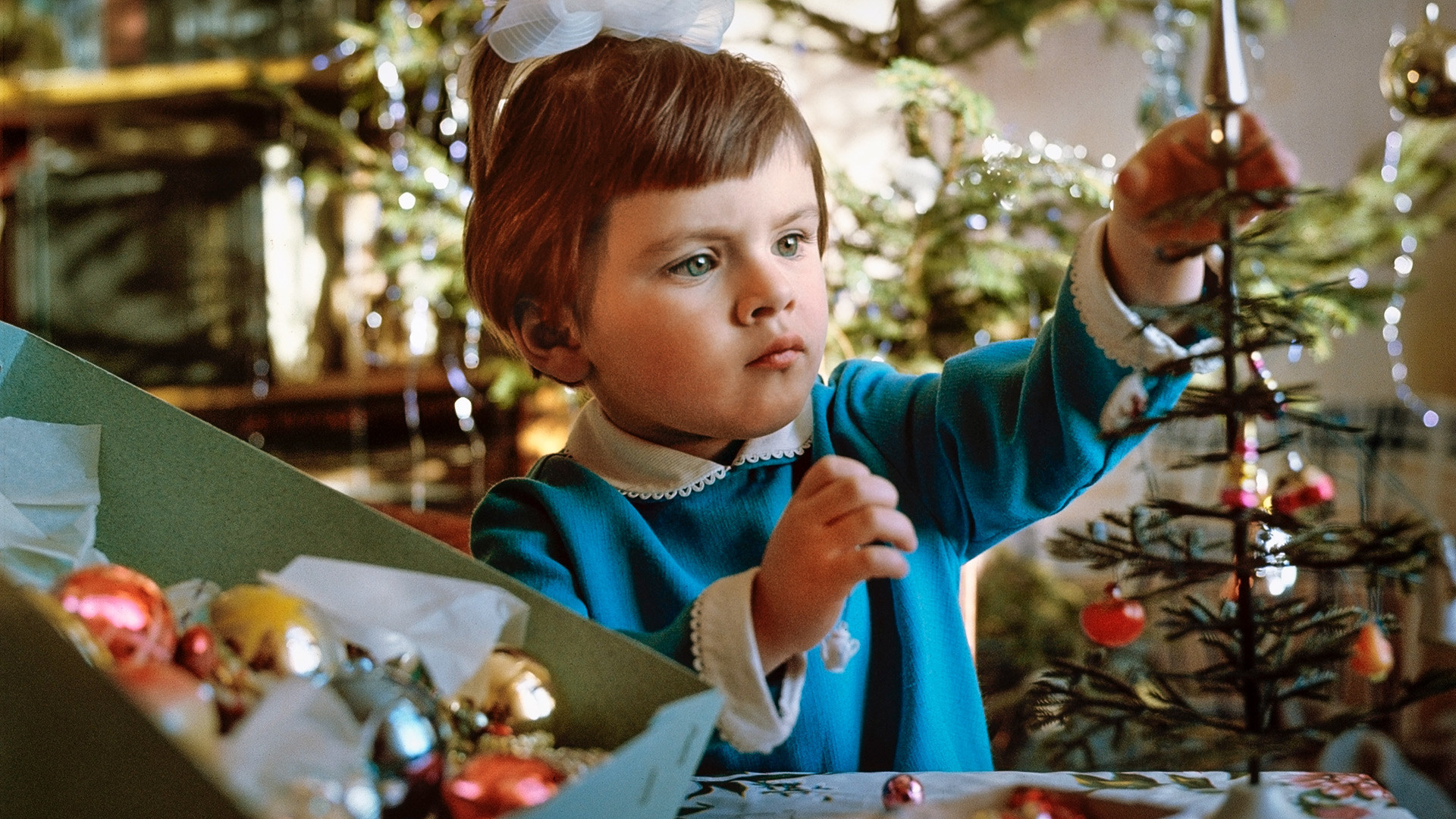 Valeriy Shustov/Sputnik
Celebrating the New Year was no less important for the Soviets as it is now for modern-day Russians. In fact, many of the traditions enjoyed today were born in the USSR.

Even though the tradition of celebrating New Year came to Russia in the 15th century, the Bolsheviks initially banned it, claiming it was bourgeois. It wasn’t until 1947 that people in the country officially started celebrating the holiday again. It’s now the biggest party of the year in Russia 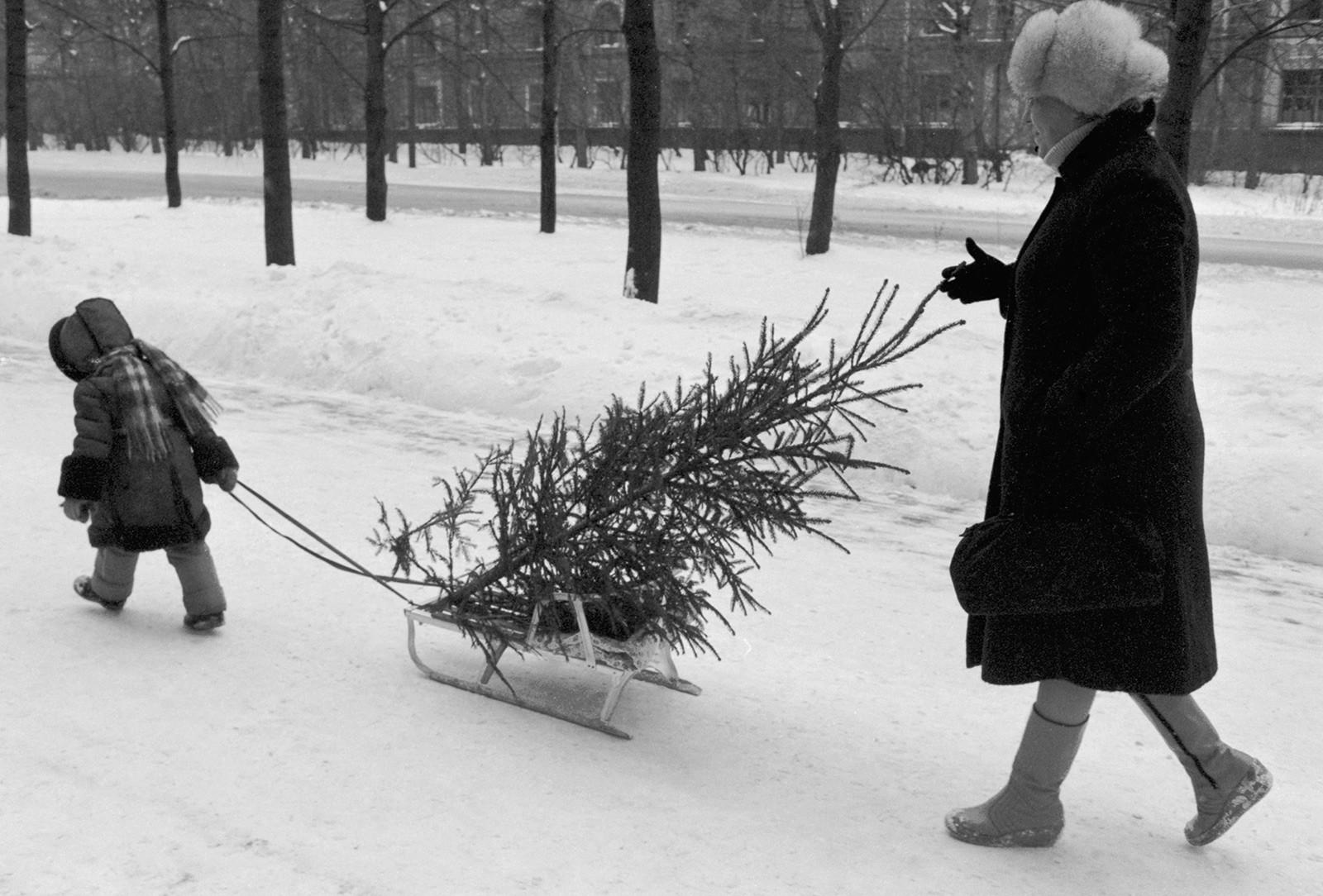 the Soviet Union, preparations for the big party started long in advance as excited people organized everything from finding a perfect fir tree to planning the festive menu. The most joyful part, of course, was putting up the decorations: family members came together to decorate the tree with lights, , small toys, and a star on the top. Usually, the fir trees were real and the first artificial ones only became widely available from the 1960s. 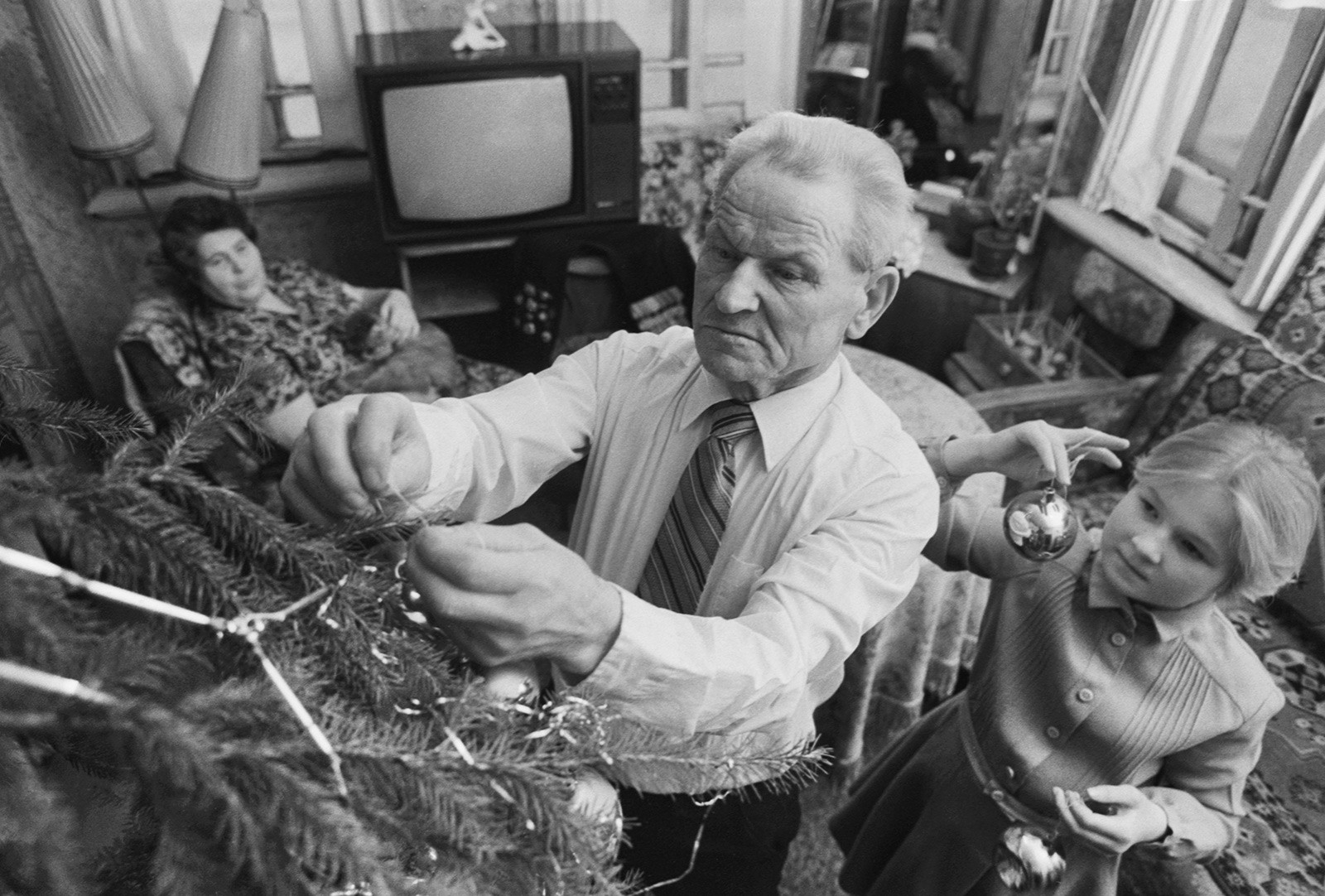 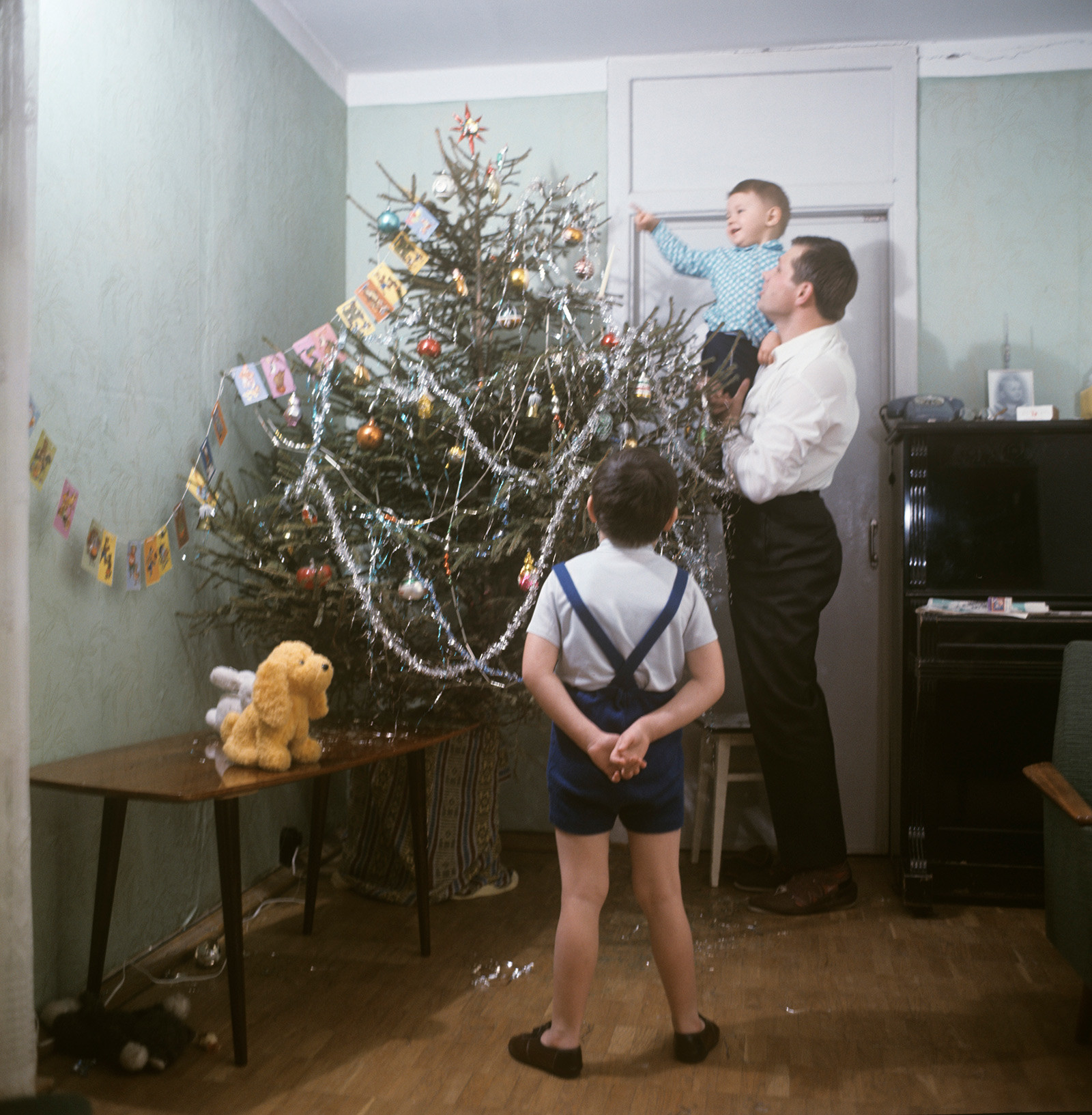 The range of food and decorations wasn’t as wide as it is now, of course. It’s actually a bit of a mystery how Soviet people managed to ensure the tables would literally be bursting with festive courses given the nearly empty supermarket shelves. It always helped to have friends in high places or working in grocery shops 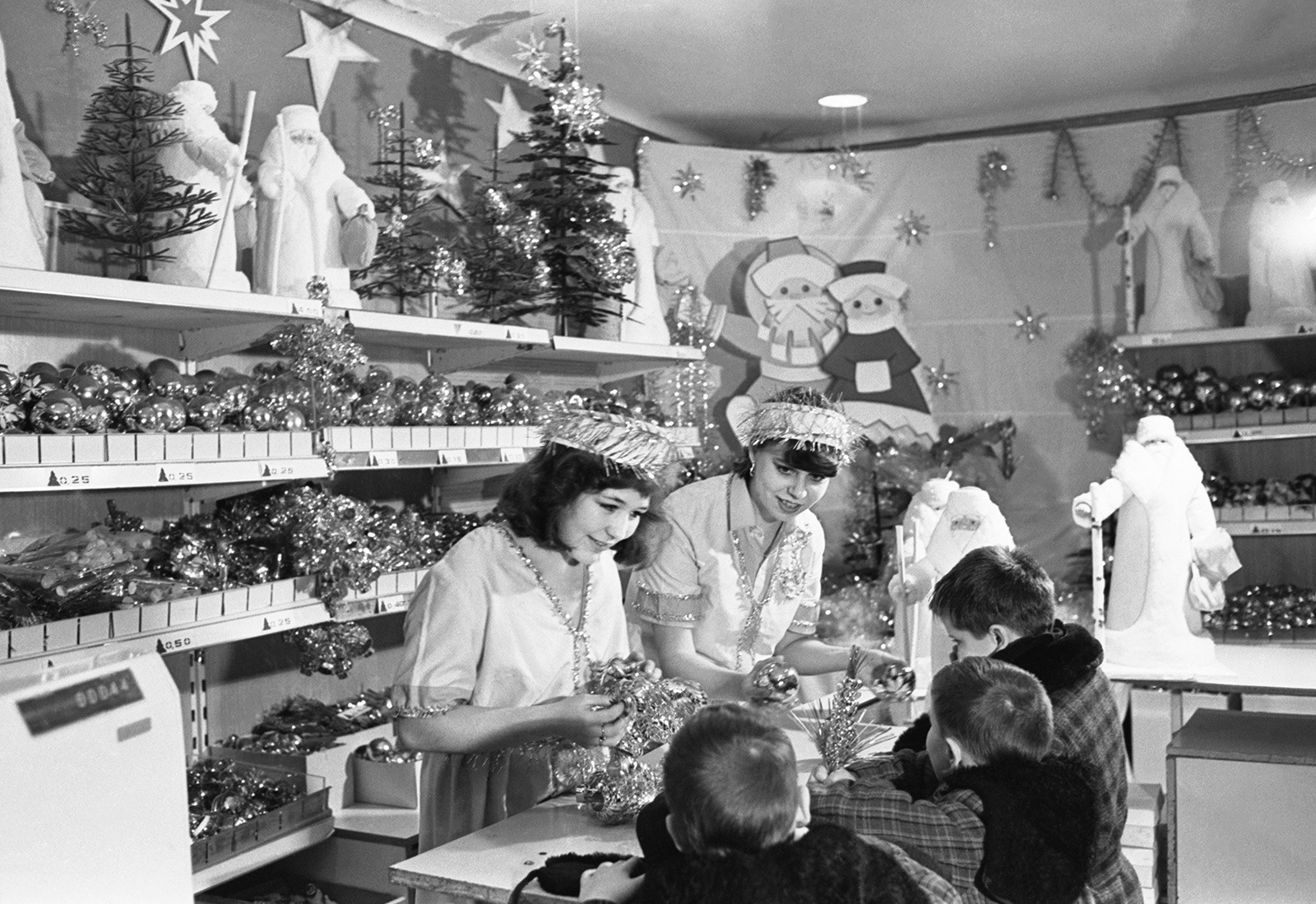 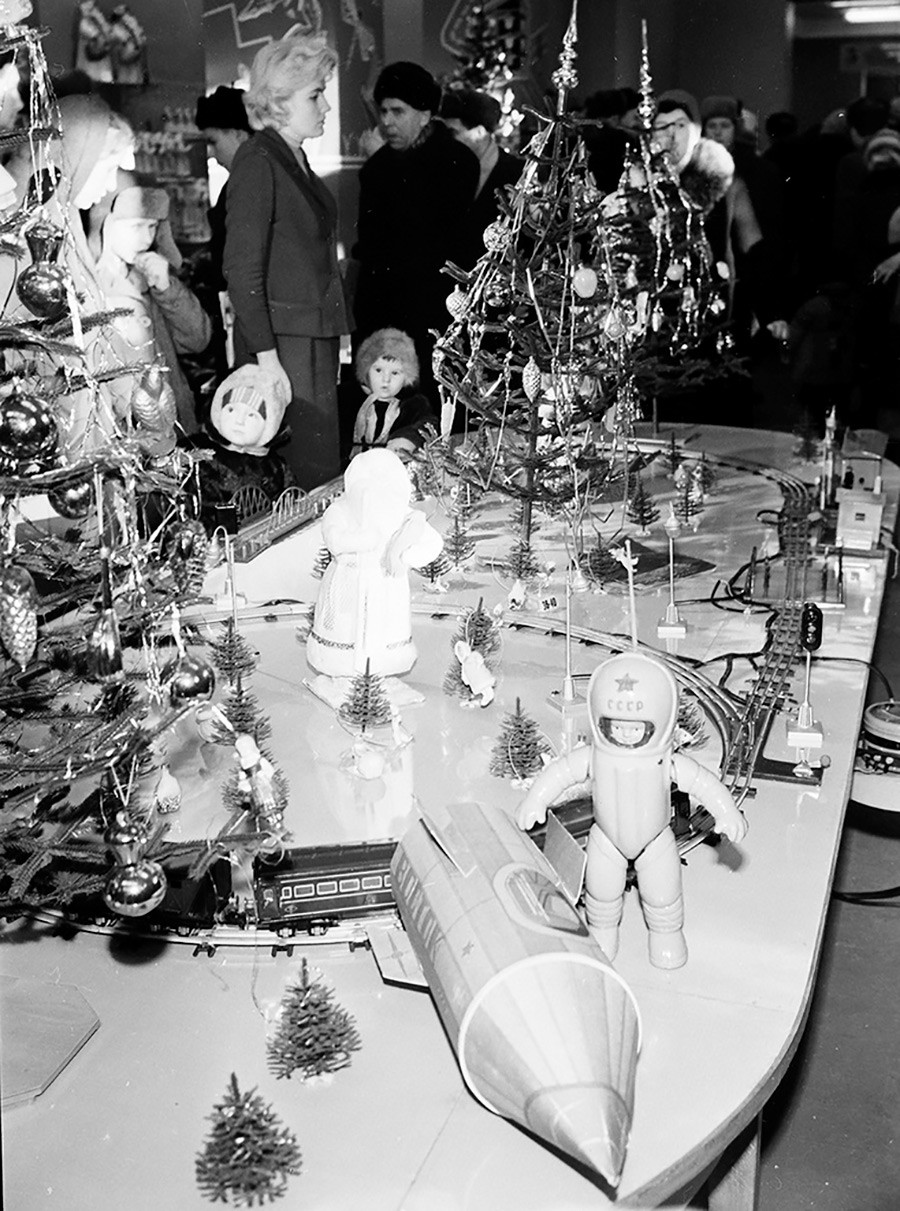 Year in Soviet kindergartens was a special occasion for all kids. Everyone prepared for the event: parents sewed costumes, children learned poems, songs dances, while kindergarten teachers organized the party and even dressed up as fairytale characters, including Ded Moroz and Snegurochka. It was common for boys to dress up like hares, bears, or gnomes and for girls to imitate snowflakes, foxes, or squirrels. 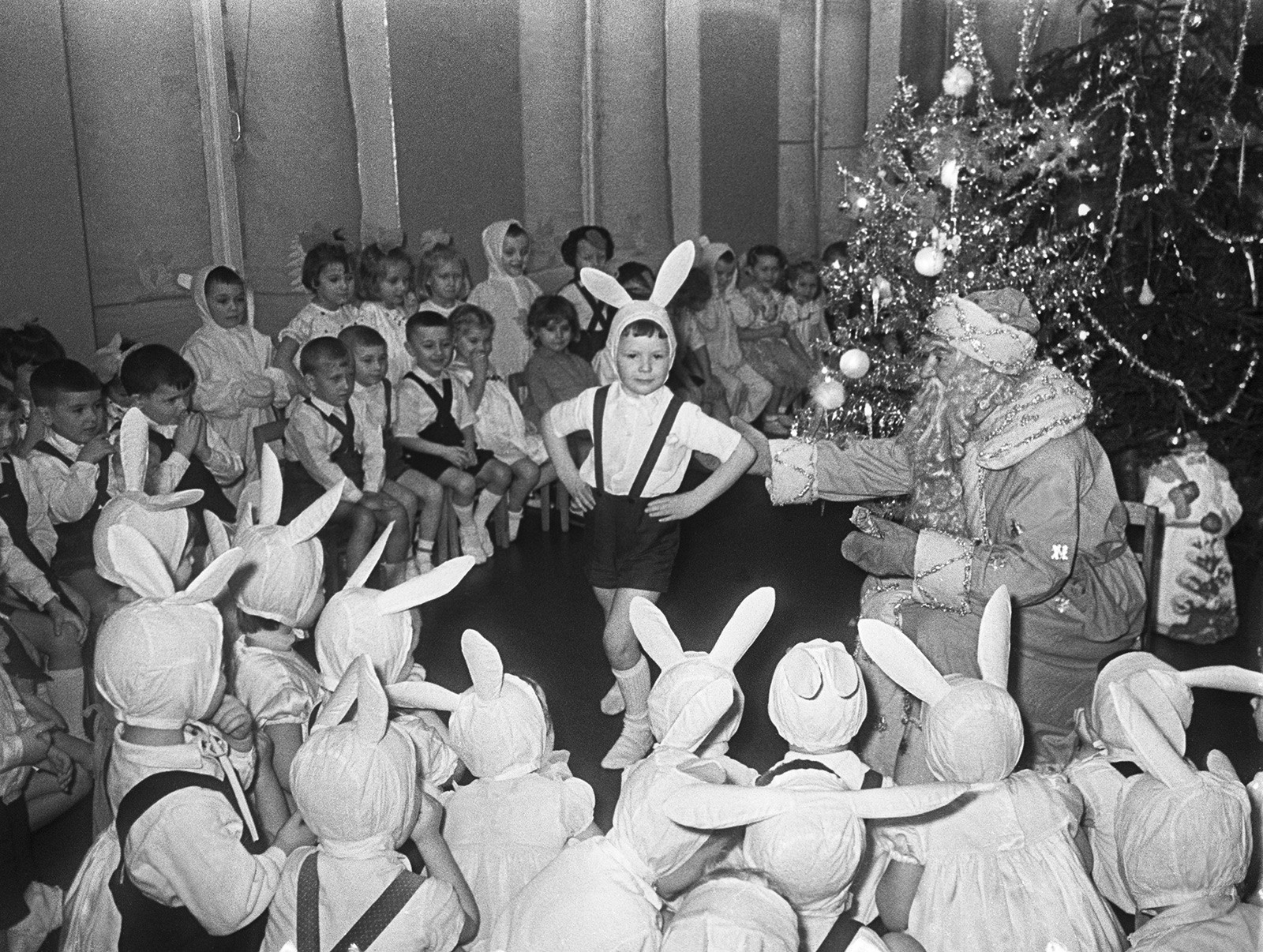 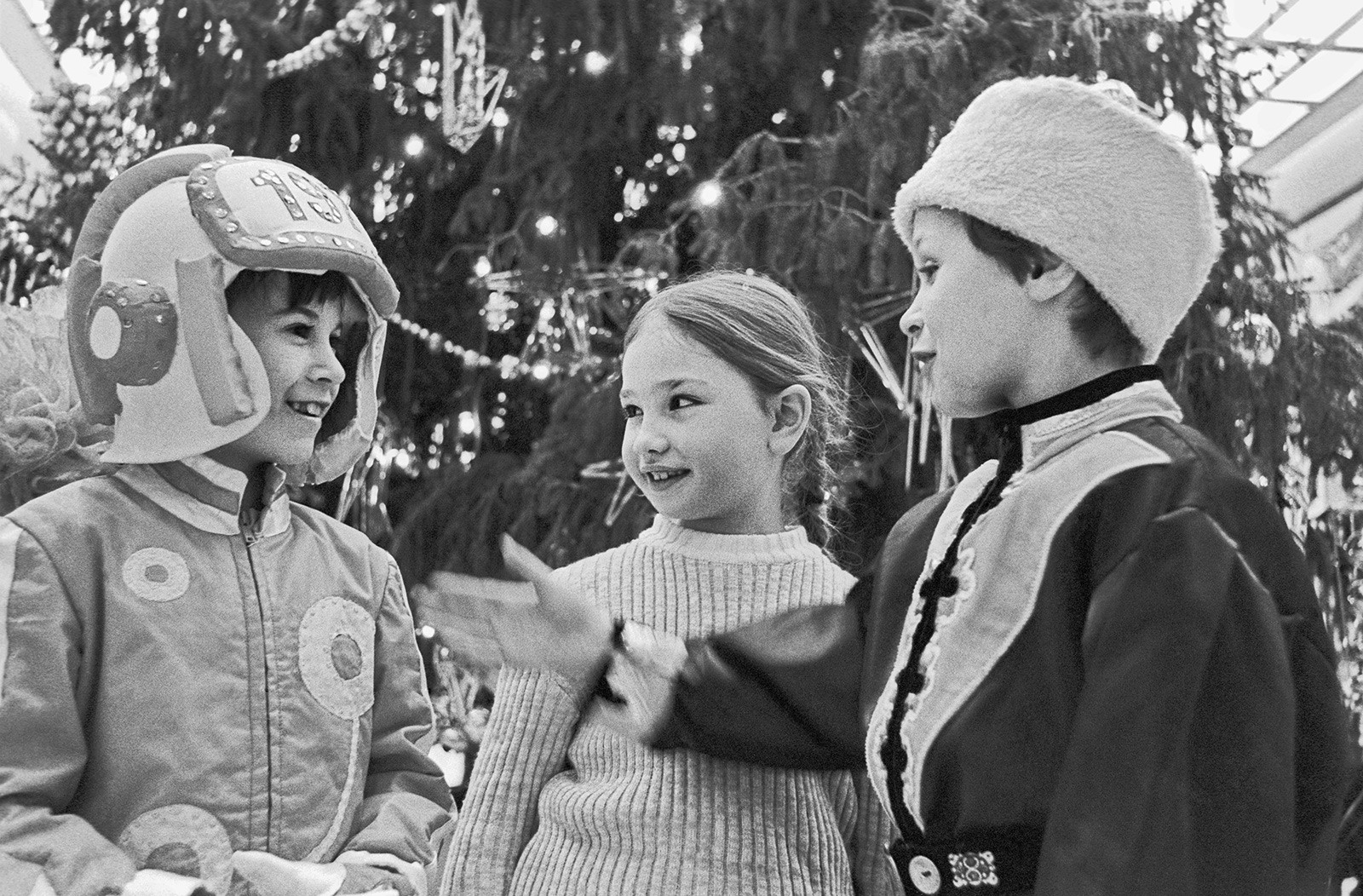 Large concerts would also take place in the Kremlin for adults. Music, dancing, and a huge fir tree - what more do you need to usher in the New Year 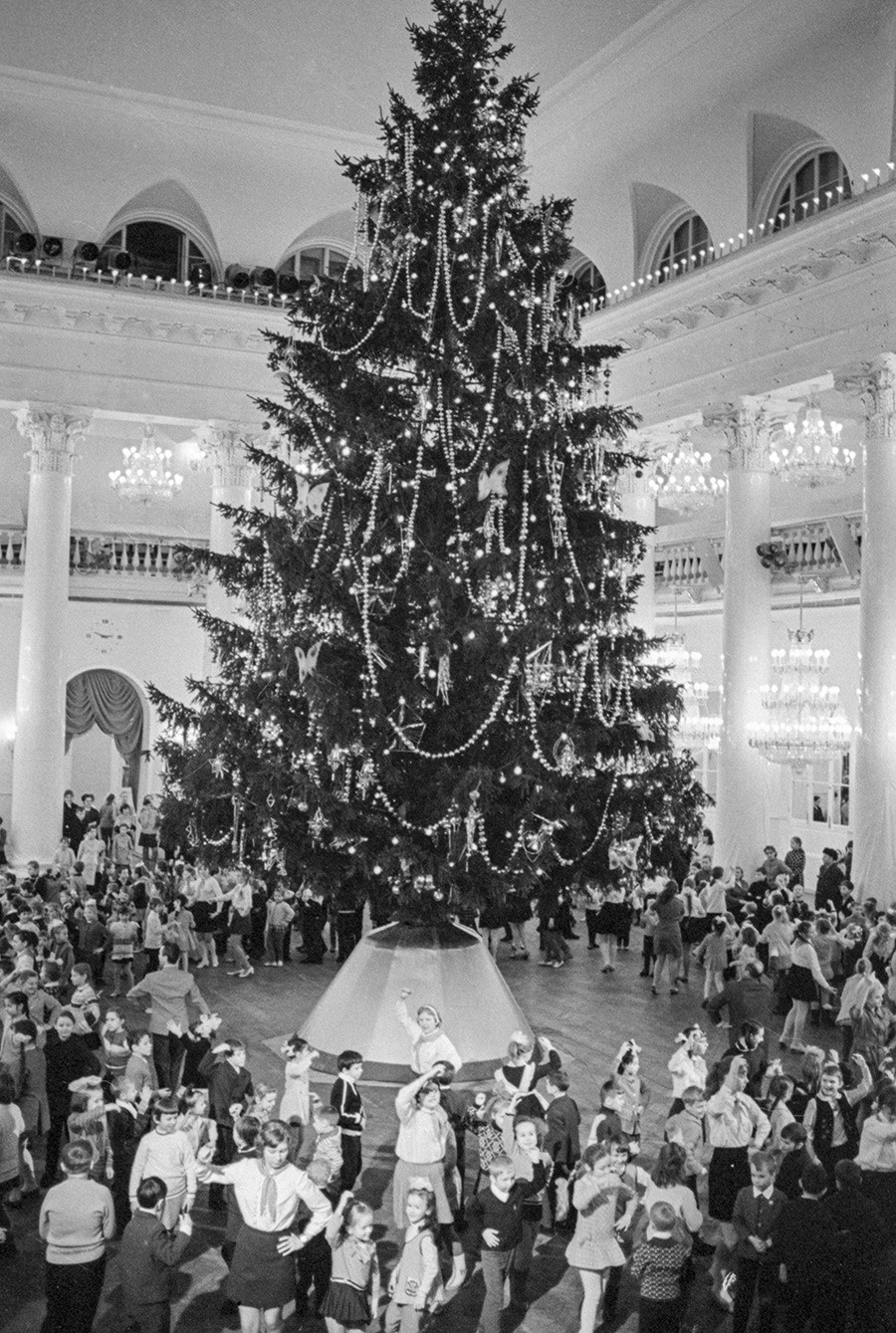 were no long New Year holidays as Russians enjoy now. Back in the Soviet there was only one day off - on Jan. 1. Dec. 31 was officially a working day so all parents would rush in from work to get dressed up and set the dinner table. Kids would usually be sent for a walk or told to watch TV while the adults prepared everything to make sure magical festive fun ran smoothly. 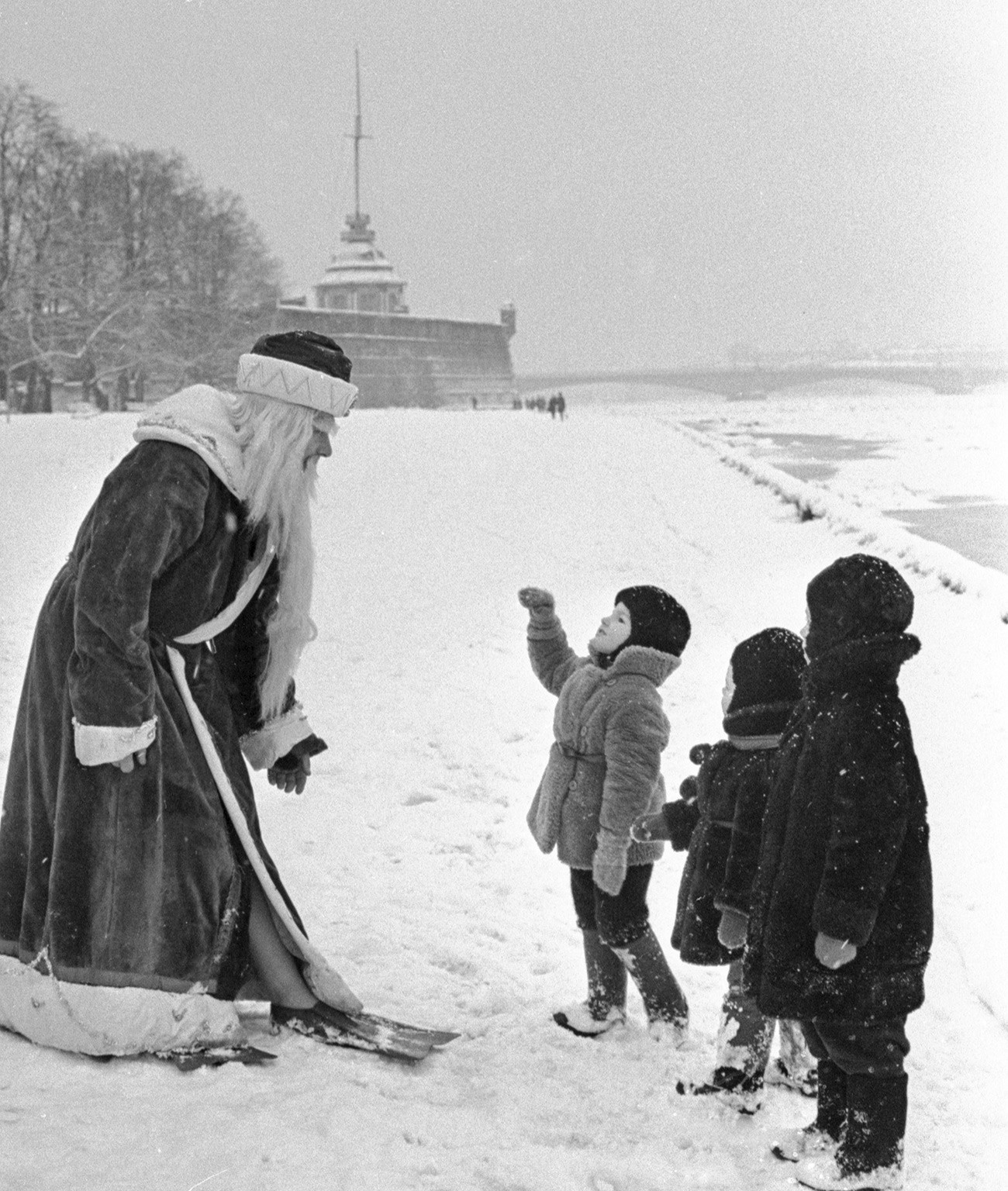 At about 11 pm everyone would gather around the table to kicks things off. Watching New Year concerts, playing music, and singing songs one of the key parts of the night - together with the festive menu, of course 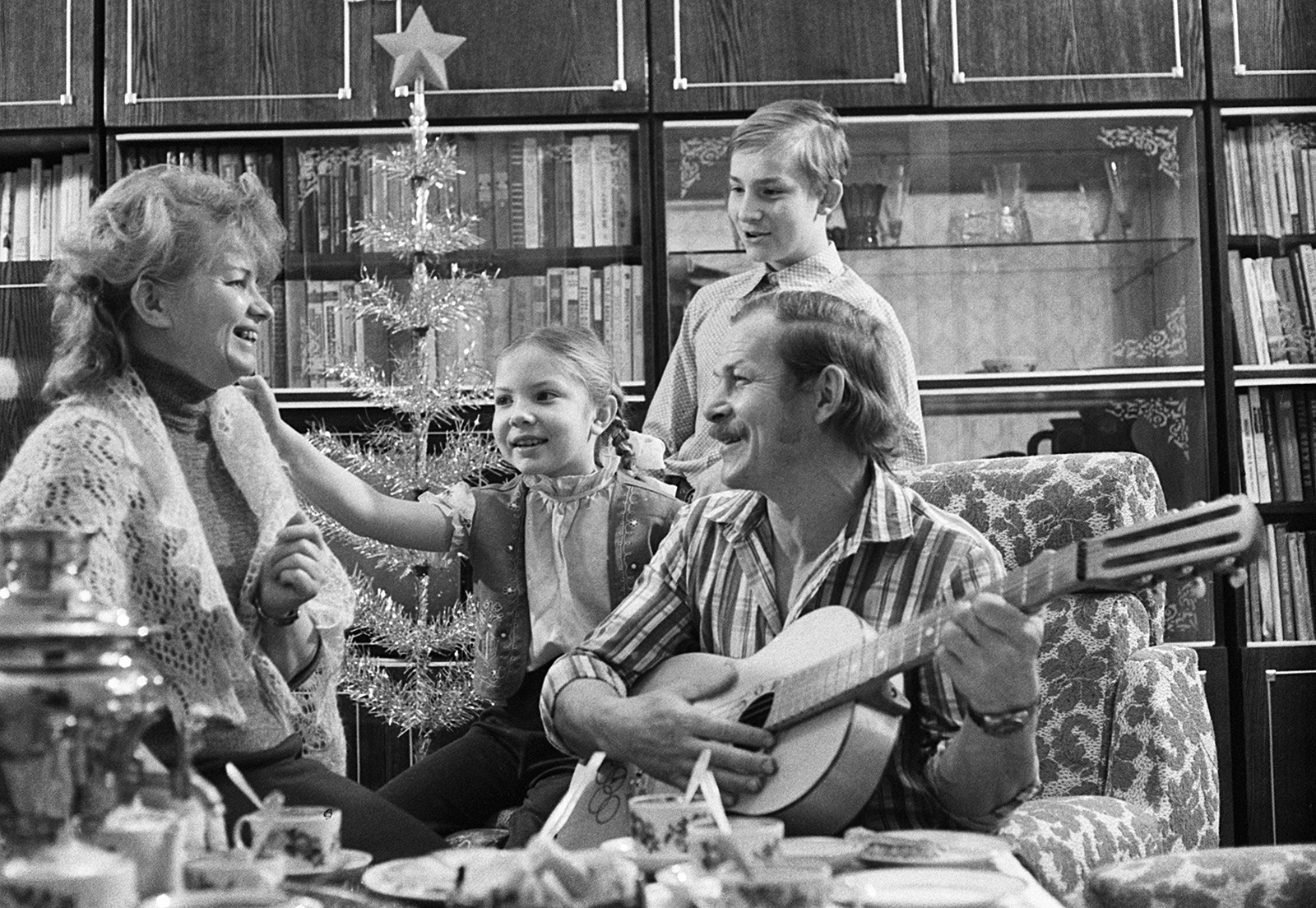 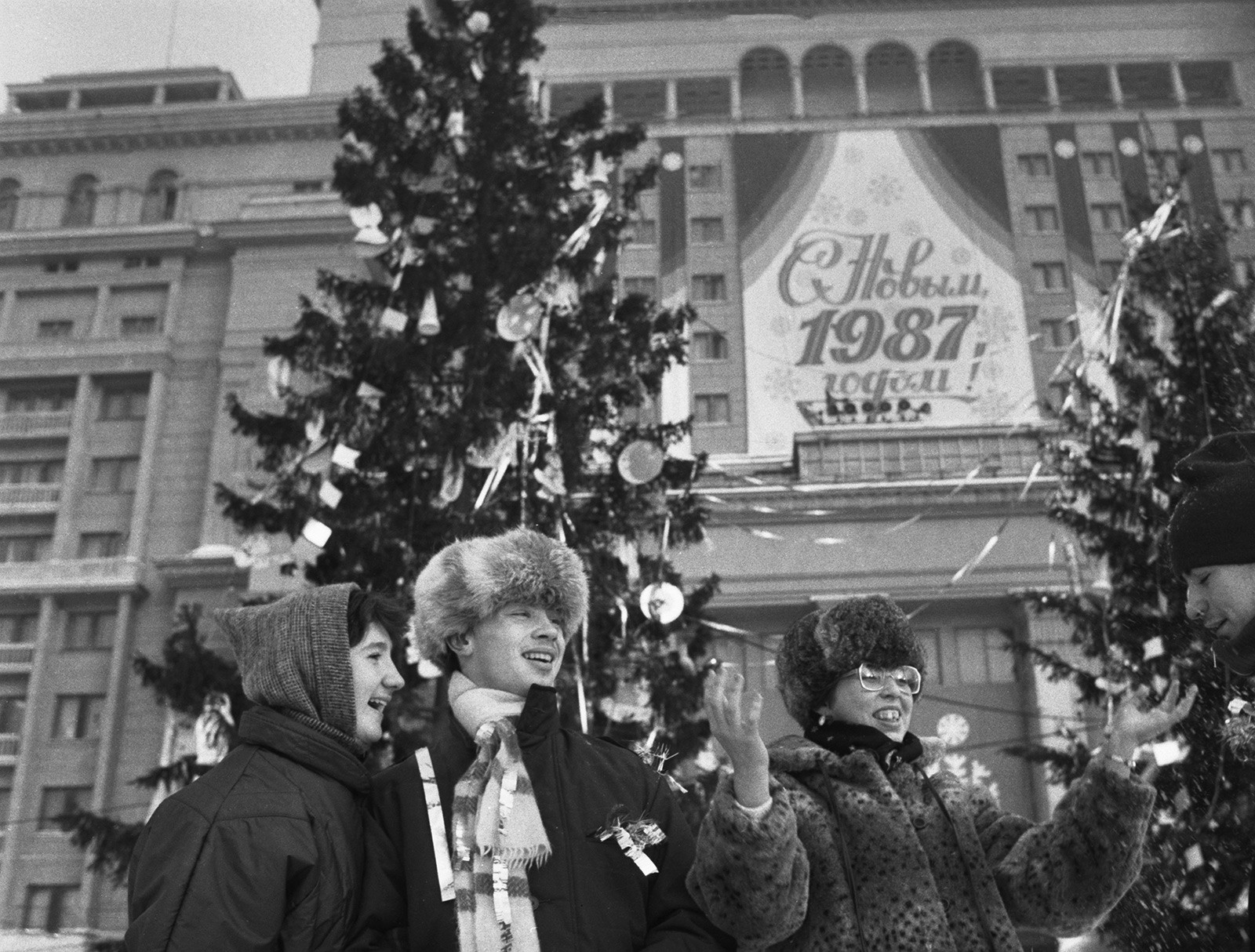 the big the fun continued. Jan. 1 was a day off so kids and adults alike would join in the public celebrations and winter activities. Sadly, work beckoned on Jan. 2. 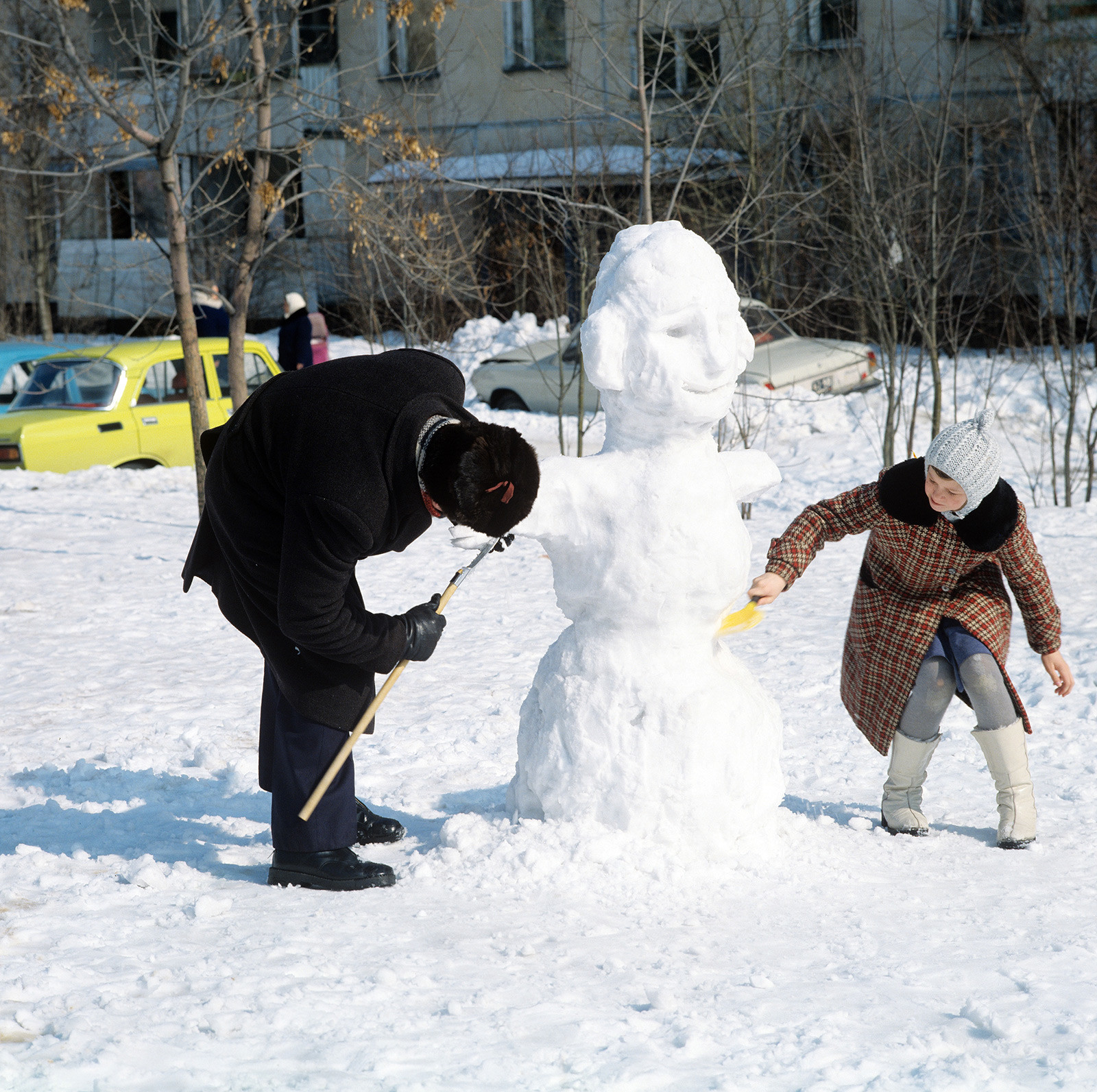 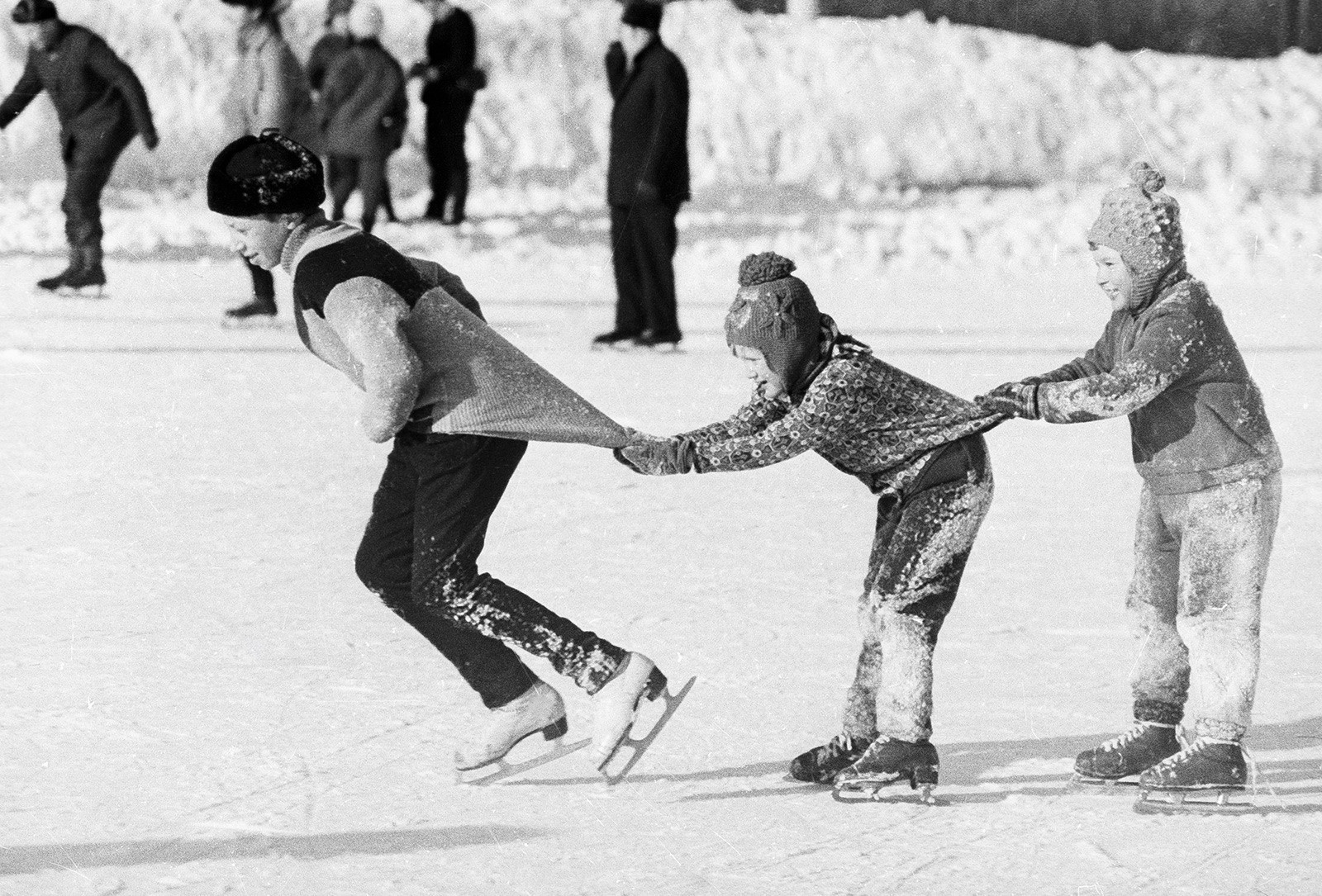