The madness of 3 Russian tsars, and the truth behind it 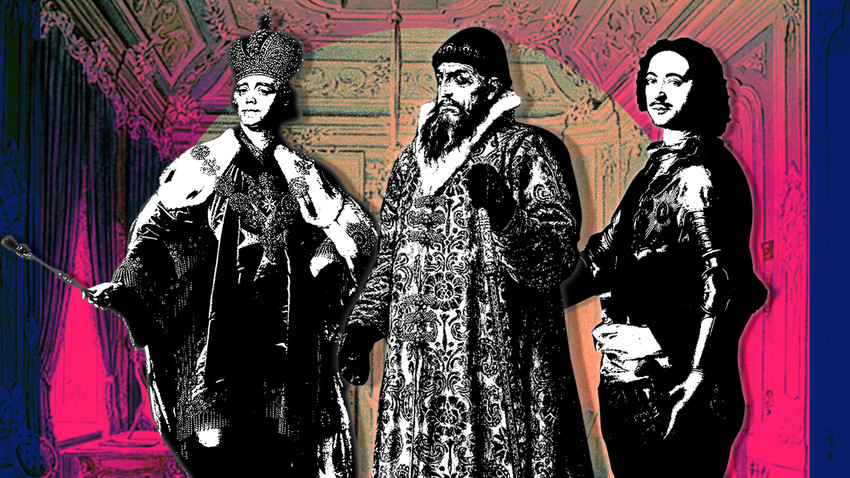 It’s always hard to judge posthumously if a person had some type of mental or psychological disorder, and so, we can only make educated guesses based on historical sources. Also, let us not forget that throughout history there have been people who had ulterior motives for wanting to disparage Russian rulers as mad and debilitated. 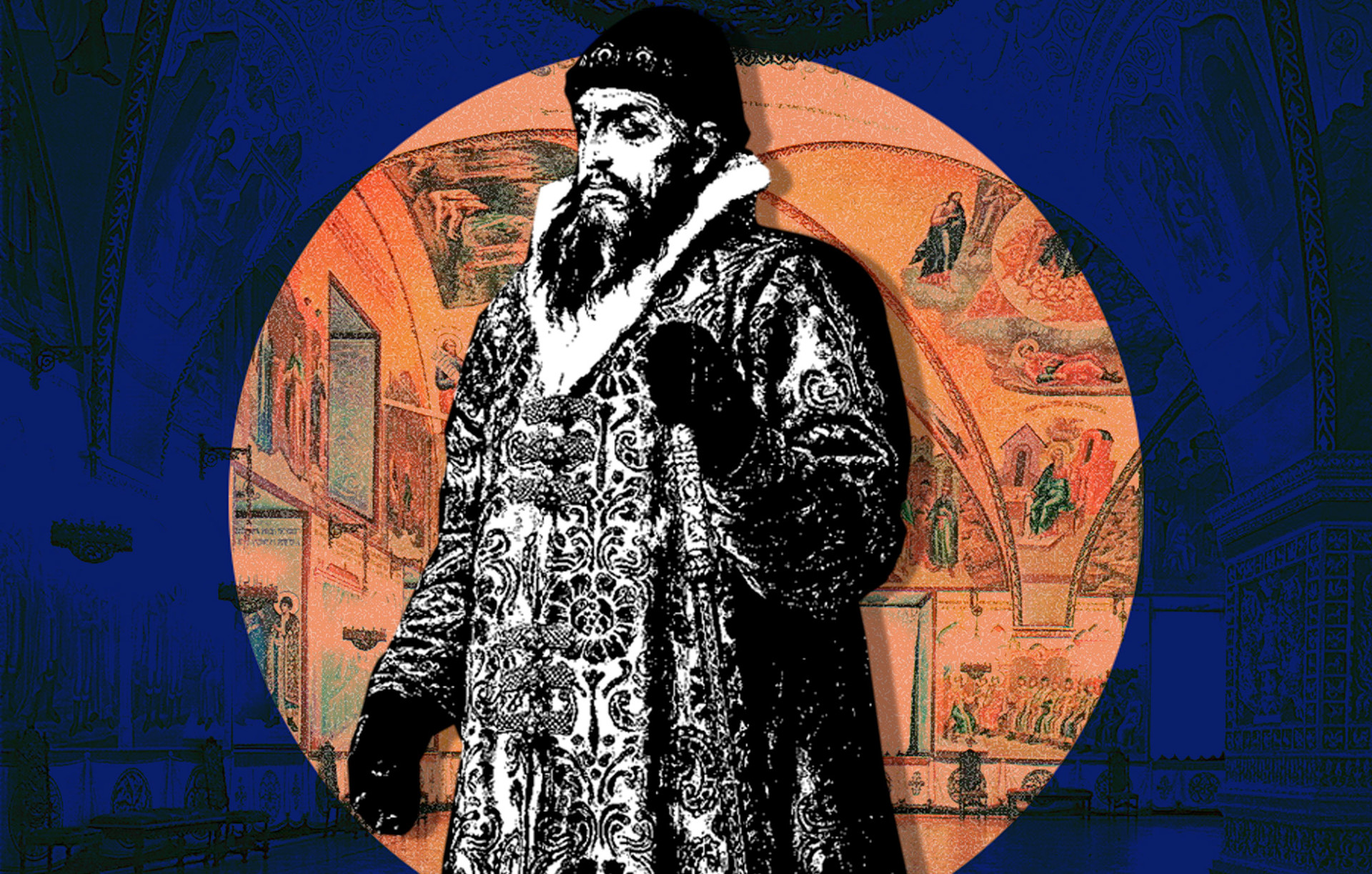 , Ivan had an explosive temper, had a cynical sense of humor and was very cruel to his enemies. It is widely believed he killed his son, Ivan, with his staff. But historical sources show the whole story about the murder is fictional, and Ivan died of a disease.

Many historians say Ivan had a bloodlust, citing the high numbers of people executed, repressed and slain during his reign. But at the same time, most tsars and kings had to engage in fierce and bitter political power struggles, especially Ivan, who made the Grand Duchy of Moscow a tsardom, expanding its territory, founding medieval Russia’s legal and state institutions; and at the same time, crushing a powerful boyar opposition by unleashing his oprichnina. It was certainly bloody.

There are legends that Ivan killed or poisoned several of his brides, but this is complete nonsense. Ivan had four wives, and only the last outlived him. The first three were poisoned, as later exhumations showed. It’s important to understand the historical context:  Relatives of the Tsar’s wife usually assumed important positions at the royal court, so aristocratic families vied to get their women close to the Tsar, but only after the previous wife had been removed. Taking into account the political crisis at the court, these deaths are just sad signs of the time and were not inflicted by the hand of the “mad” Tsar.

On the other hand, Ivan was one of the most educated persons of his epoch. He had an incredible memory and was proficient in Christian Orthodox texts. He wrote many letters and formal addresses, founded a musical and a grammar school in Moscow. Book printing began in Russia under his reign. Ivan most certainly was vindictive, and he remembered how the boyars kicked and slapped him when he was a boy, how they hated and harassed his mother. His childhood was a most troubled one, and partly the reason for his mad demeanor.

The meaning of his English nickname “Terrible” is not the same as in Russian – Groznyi, which means “menacing, mighty” – and not necessarily in a bad way. This nickname was given to him after he took Kazan and defeated the feared Kazan Khanate. So this is a name given for military prowess, not for an angry demeanor. 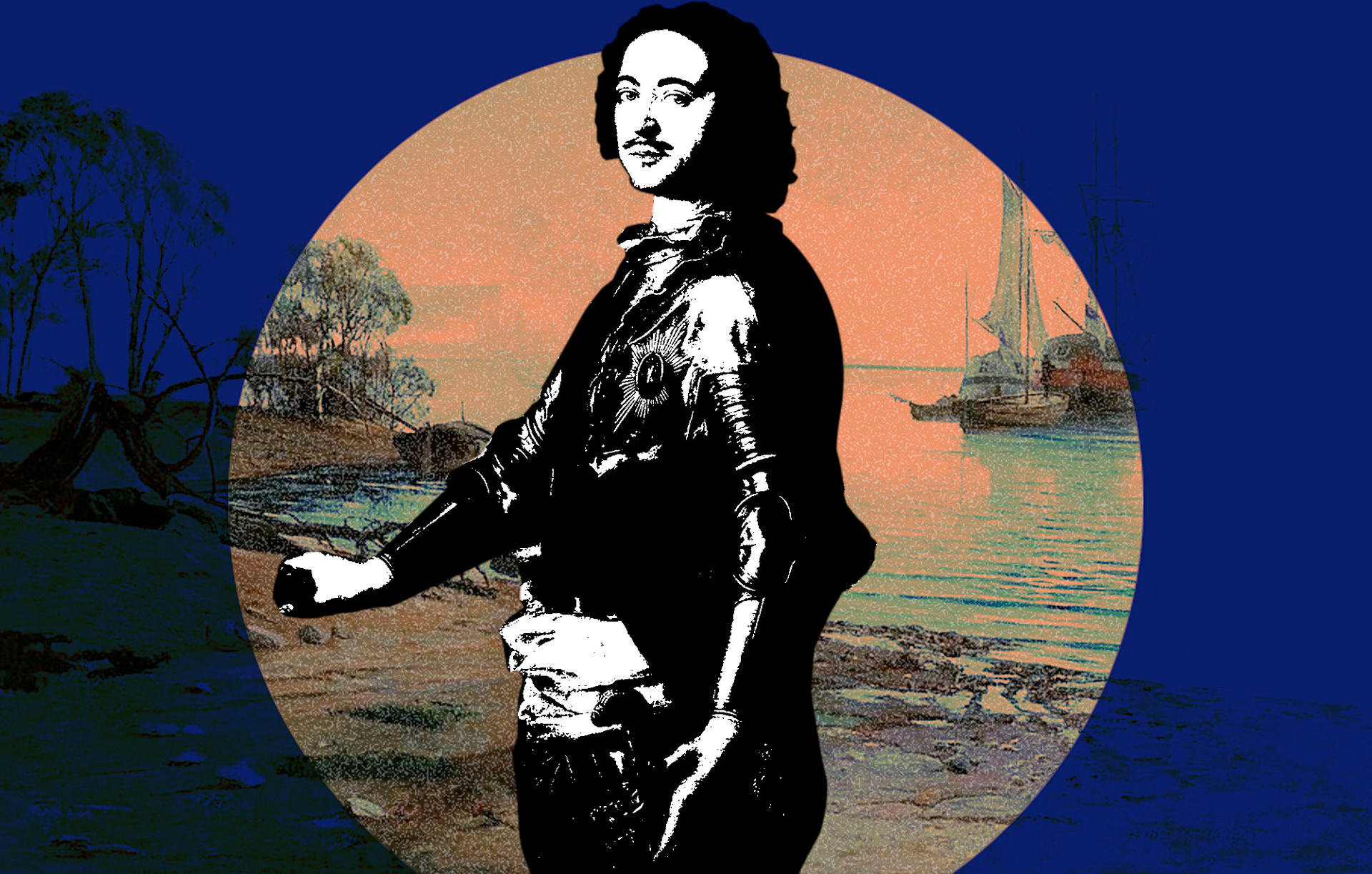 At the age of 10, Peter suffered a mental breakdown when the streltsy, the royal guard, killed his uncles and relatives during an uprising. From then on, he suffered seizures all his life. Juel Just, the Danish envoy to Russia, described these seizures: “His face was distinctly pale, distorted and ugly. He made grimaces and motions… spinning his head, rolling his eyes, twitching his arms and shoulders… This happens often, when he’s angry, received bad news, upset or deep in thought.”

Epilepsy causes seizures, but this disease also involves the worsening of memory and intellect – but Peter stayed sane and intelligent until the end of his life. But he was so menacing that even his son Alexey chose to shoot himself in the hand rather than take an exam before his father. On the other hand, Peter’s cruelty was beyond limits: three times his son was placed on a torture rack and tried repeatedly for state treason. Peter personally sanctioned torturing him to death, and he was exceptionally cruel to his first wife, as well as jailed his sisters in a monastery, outdrank several people to death, including Frederick William, Duke of Courland, his niece’s husband.

Some doctors argue that the cause of the seizures was the concussion Peter experienced in his youth while training with his “toy army,” when a real grenade exploded next to him. Anyway, his famed intellectual abilities and tempo of work (he wrote letters even on horseback), as well as his numerous inventions and state reforms, show that he was an exceptionally intelligent man, who, sadly, had a furious and unrestrained temper. 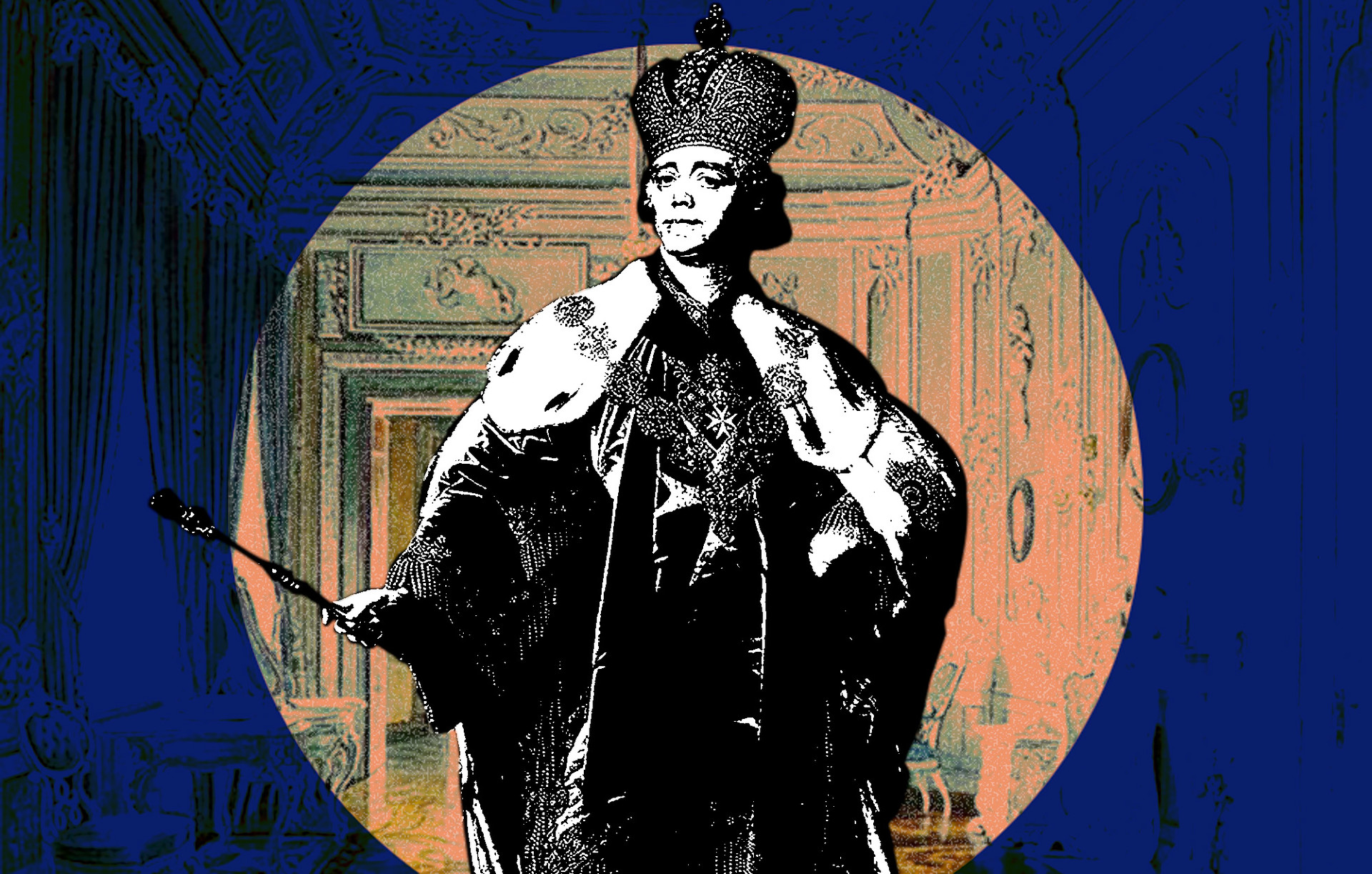 For Paul, son of Peter III and Catherine II, his traumatic episode happened in his childhood, when he learned that his mother was involved in murdering his father. Paul later told a story about himself seeing a ghost of Peter the Great that foretold him a violent death. One of Paul’s tutors, Frantz Epinus, wrote: “His head is clever, but it seems there’s some gadget inside, tied to a string – if the string breaks, the gadget will fall, and that’s the end to his intelligence and sanity.”

Contemporaries used to mock Paul’s dressing orders: he forbade tailcoats, set strict rules for the colors and length of clothing, and banned waltzing. Things like these have been used to depict him as a madman, but Peter the Great did the same a century ago.

Paul also had violent outbreaks, but, as his mistress, Ekaterina Nelidova recalled, “they lasted for just a short time… I didn’t lose myself, looked him in the eye, and he always apologized.”

But why did anyone need to vilify Paul and spread disparaging gossip about him? It was all rooted, historians believe, in the he treated the nobility; unlike his mother, who freed the nobles from compulsory state service, Paul wanted to make them serve again, and he started reforms of the Senate and many other institutions, introducing the idea of ministries in Russia. He was very stern with aristocrats who didn’t want to serve the state. At the same time, he truly was very nervous, anxious and angry, and apparently couldn’t control himself.