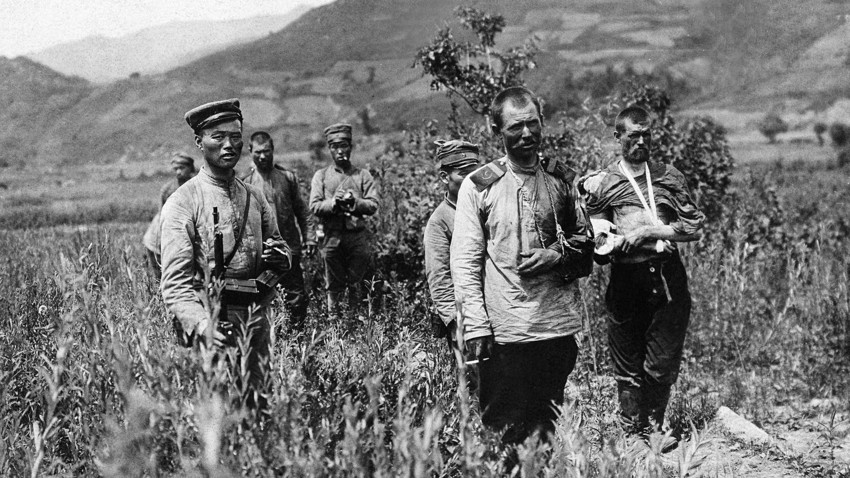 Getty Images
The absolutely catastrophic war against Japan brought the Russian Empire numerous defeats, the fall of its military prestige and the rise of revolutionary movements inside the country.

1. The Russian Navy suffered its greatest defeat ever 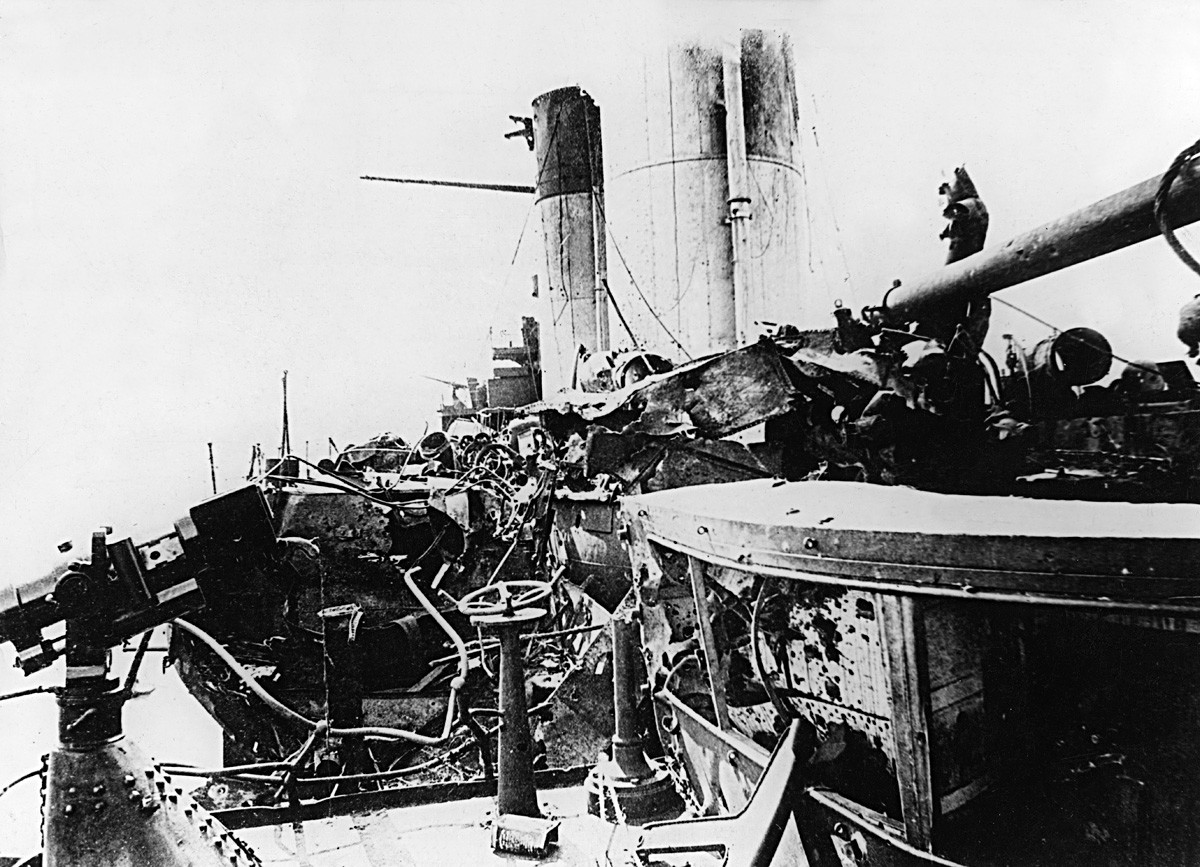 The most terrible naval defeat in Russian history happened in the Tsushima Strait between Japan and Korea on May 27-28, 1905. The Second Pacific Fleet of 38 warships was completely annihilated by the superior Japanese fleet of 89 vessels.

However, numbers weren’t the only Japanese advantage. Most of their ships were twice as fast as the Russian ones, and more modern and advanced. Besides, the Japanese sailors had far greater combat experience than their Russian counterparts.

As a result of the battle, 21 Russian ships were sunk, seven were captured, six took cover at neutral ports, where they were interned, and only a few managed to escape.

Because of the Tsushima catastrophe, the Russian Empire ceased to be a naval superpower. For decades after, the word “Tsushima” became synonymous with total failure.

2. Russia’s ally Montenegro continued to “fight” Japan for more than a century after the 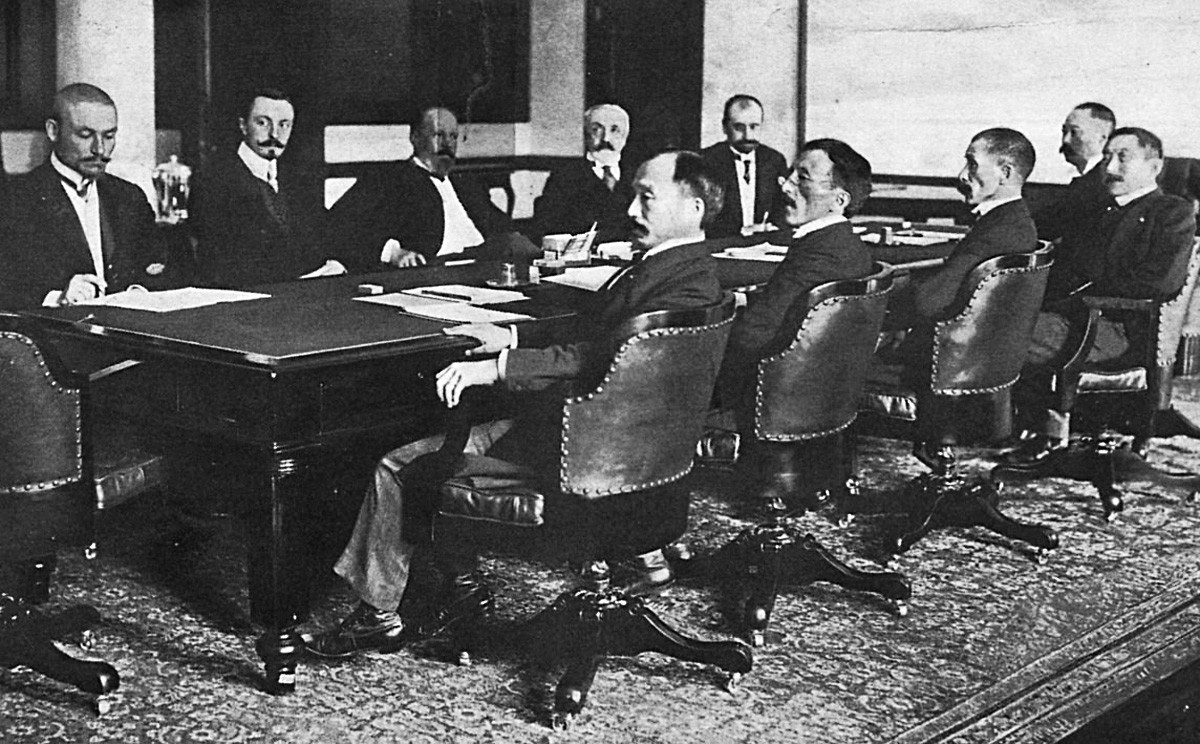 thank Russia for its long-term political and support, the Principality of Montenegro declared war on Japan. It was just a sweet since no Montenegrin troops were sent to the Far East to fight the Japanese (only a few volunteers).

However, when Russia and Japan made a peace in 1905, Montenegro was overlooked, and thus technically it remained at war.

After WWI the country lost its sovereignty for almost a century. During its short period of “independence” as an Italian puppet state, the Kingdom of Montenegro, during WWII it was not recognized by the Japanese, and a peace treaty was not made.

Only in 2006, after Montenegro divorced with Serbia and again appeared on the political map, did the two countries put their paperwork in order. The “war” was officially over after 101 years. 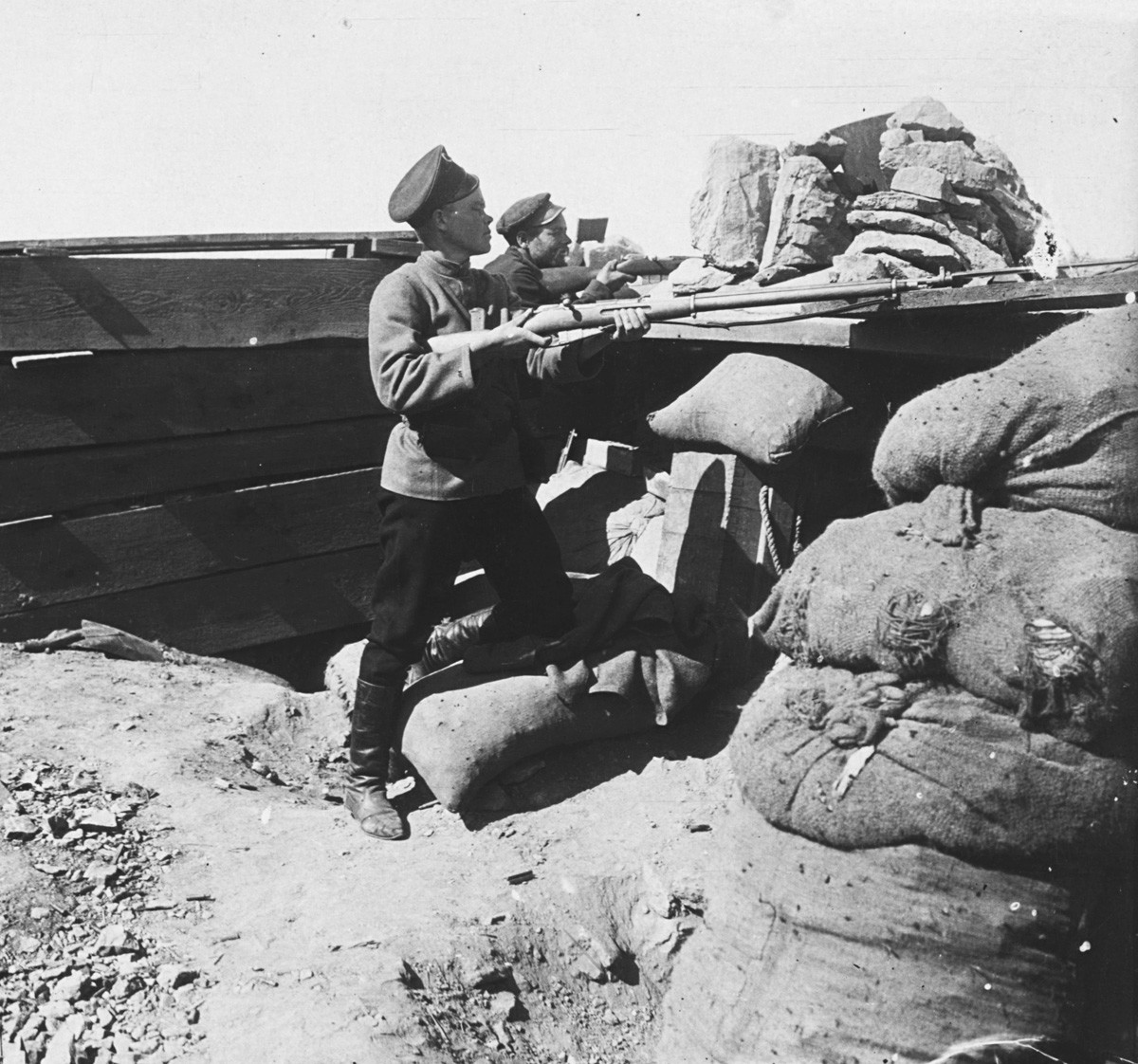 a single major battle of the Russo-Japanese war was won by the Russian troops, not a single offensive or raid was successful, and even the heroic long defense of the stronghold Port Arthur ended with its surrender.

Still, not every episode in the war was catastrophic for the Russian army. During the Battle of Mukden (1905), the largest and bloodiest of the war, Japanese losses were twice the Russian ones (15,000 vs 8,000). Despite the fact that the Russian army was forced to abandon Mukden and retreat, the Japanese called this battle an “insecure victory,” which significantly undermined their offensive spirit.

Success was not achieved in open battle, but by cunning on the part of Russian sailors. During the siege of Port Arthur, they found out that two Japanese battleships - Hatsuse and Yashima - used the same daily route during patrol missions. The Amur minelayer used the fog to covertly mine this route, and the two vessels were destroyed the following day.

4. A Japanese general captured a Russian stronghold, but committed suicide as a 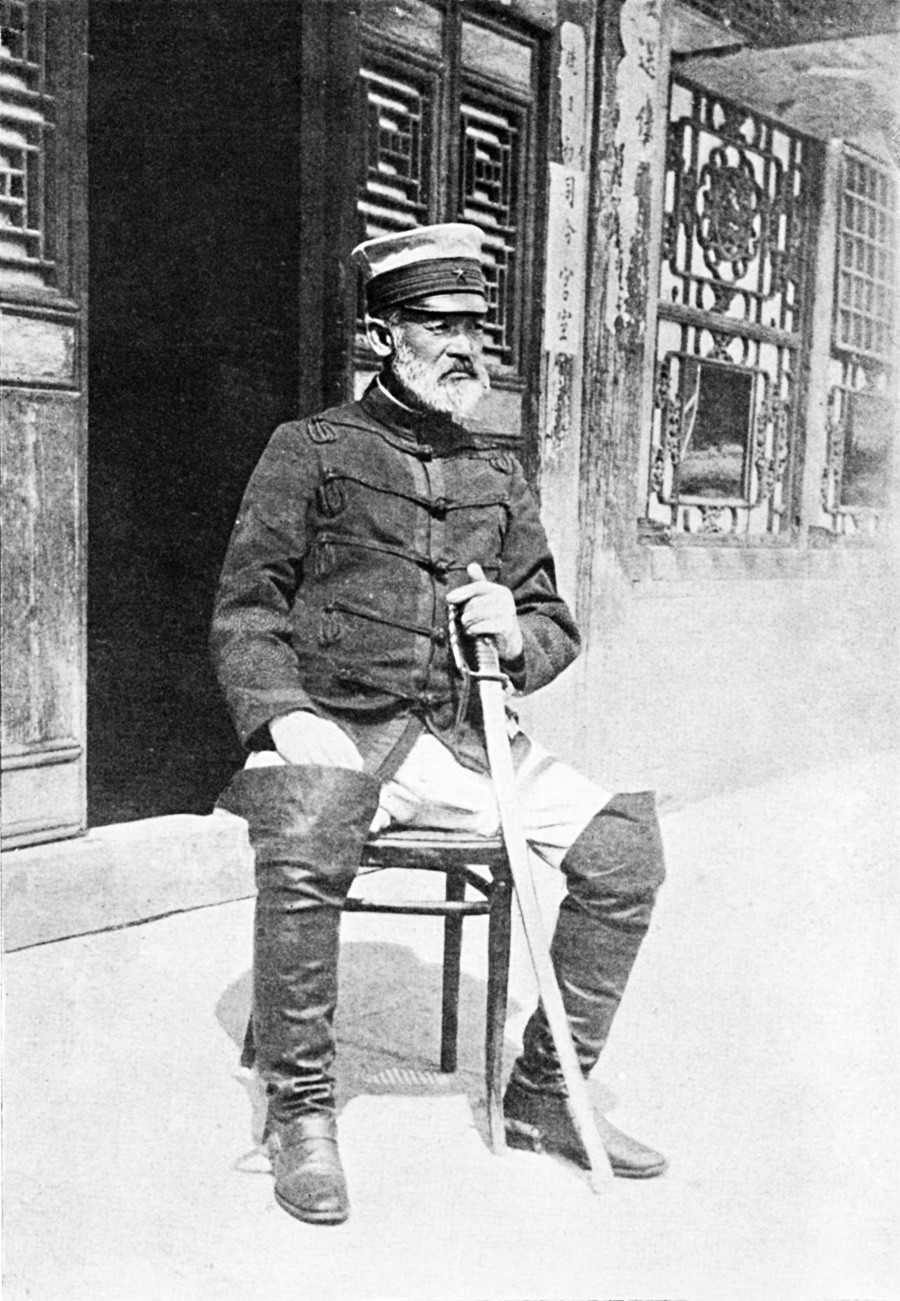 Third Japanese Army, led by General Nogi Maresuke, besieged the Russian fortress of Port Arthur in the Chinese province of Liaoning in July 1904. The long defense lasted until 2 January 1905 and cost the Japanese 56,000 dead, including two of Nogi’s sons.

When the fortress finally surrendered, Maresuke  a national hero of Japan. However, he saw these events in a completely different light.

After the war, the general personally reported to Emperor Meiji about the capture of the stronghold. Nogi Maresuke broke down, wept and asked forgiveness for the loss of so many Japanese soldiers.

Maresuke asked the ruler to allow him to end his life by ritual suicide - seppuku. Meiji refused to blame the general, and the request was declined - at least while the Emperor himself lived.

Nogi Maresuke returned to ordinary life, becoming a mentor to the future Emperor Hirohito and building hospitals for wounded soldiers and memorials for fallen Japanese and Russian troops killed in the war.

Nevertheless, shortly after the death of the Emperor, Maresuke considered himself free of the latter’s behest and suicide with his wife on September 13, 1912.