History
Nikolay Shevchenko
Valery Khristoforov/TASS
From domestically-produced VHS players and video games to Japanese digital watches and Czech motorcycles – the 80s was an era of technological wonder for many Russians.

Women in the USSR were keen to try exotic looks inspired by pop icons. Voluminous and wild hair was a sign of style, and a way to show that you were in tune with the rest of the globe and its trends. 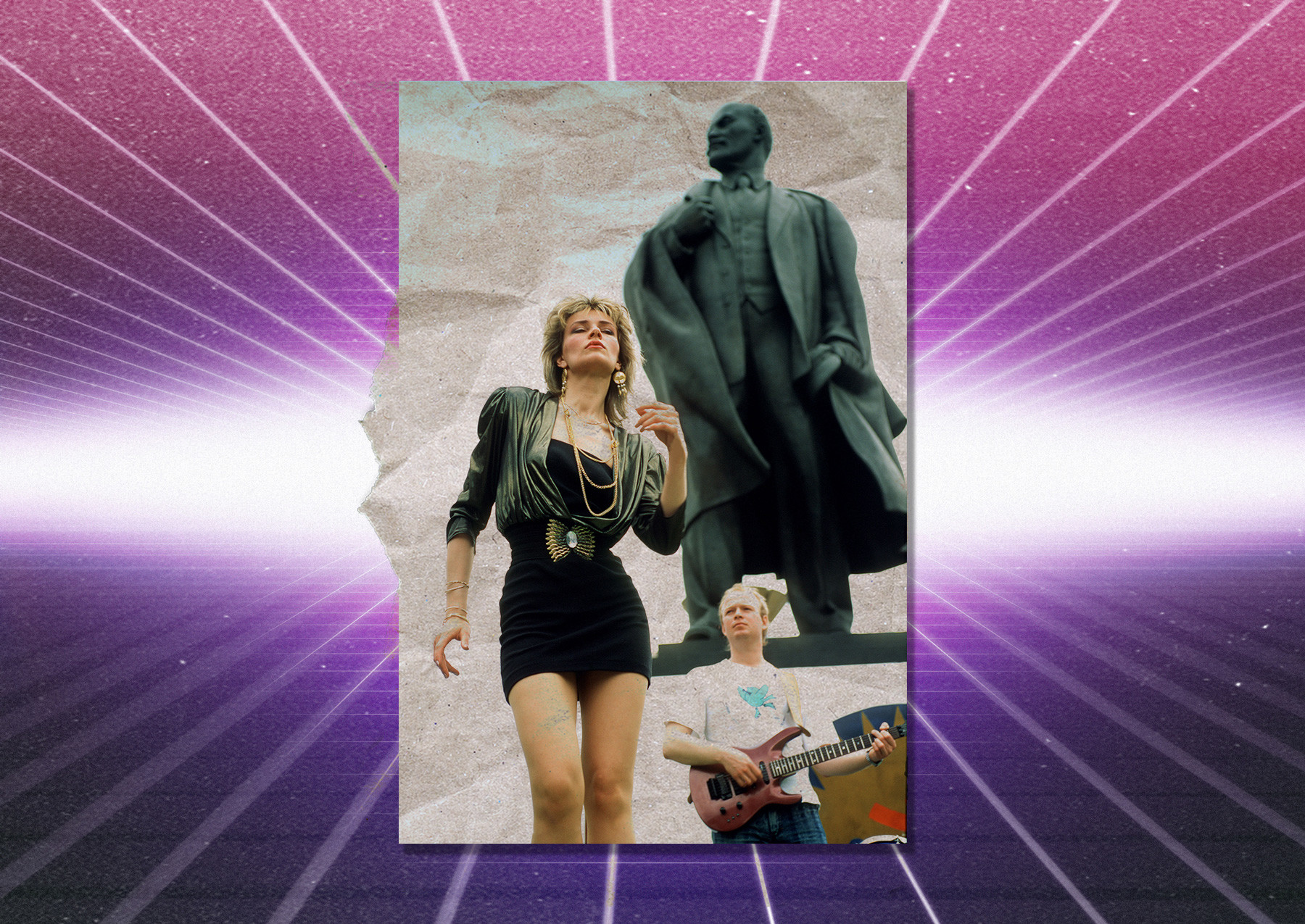 Four chickens lay eggs that roll. A player needs to control a wolf – a character in the popular Soviet cartoon, “Nu, Pogodi!” – and collect all the eggs using only four buttons.

This game became incredibly popular immediately after its release in 1984, andthere was a legend among Soviet children that if a player reached one thousand points the console would play a cartoon. Although this was technically impossible, many children believed it. 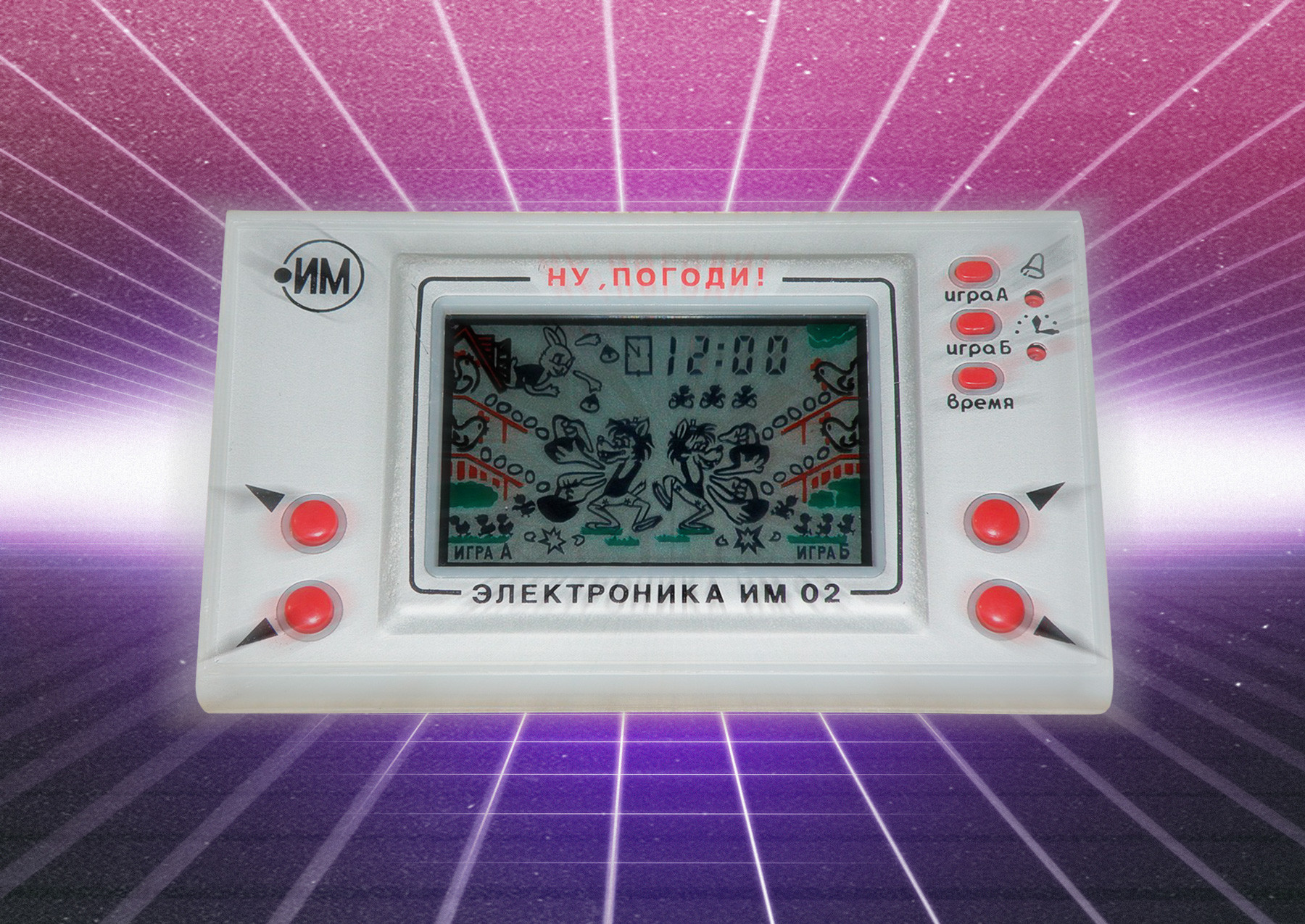 This revolutionary innovation flooded the Soviet Union in the 1980s. Casio and Seiko were leading producers, but there were many other models. Watches with an inbuilt calculator or speaker were among the most popular models. 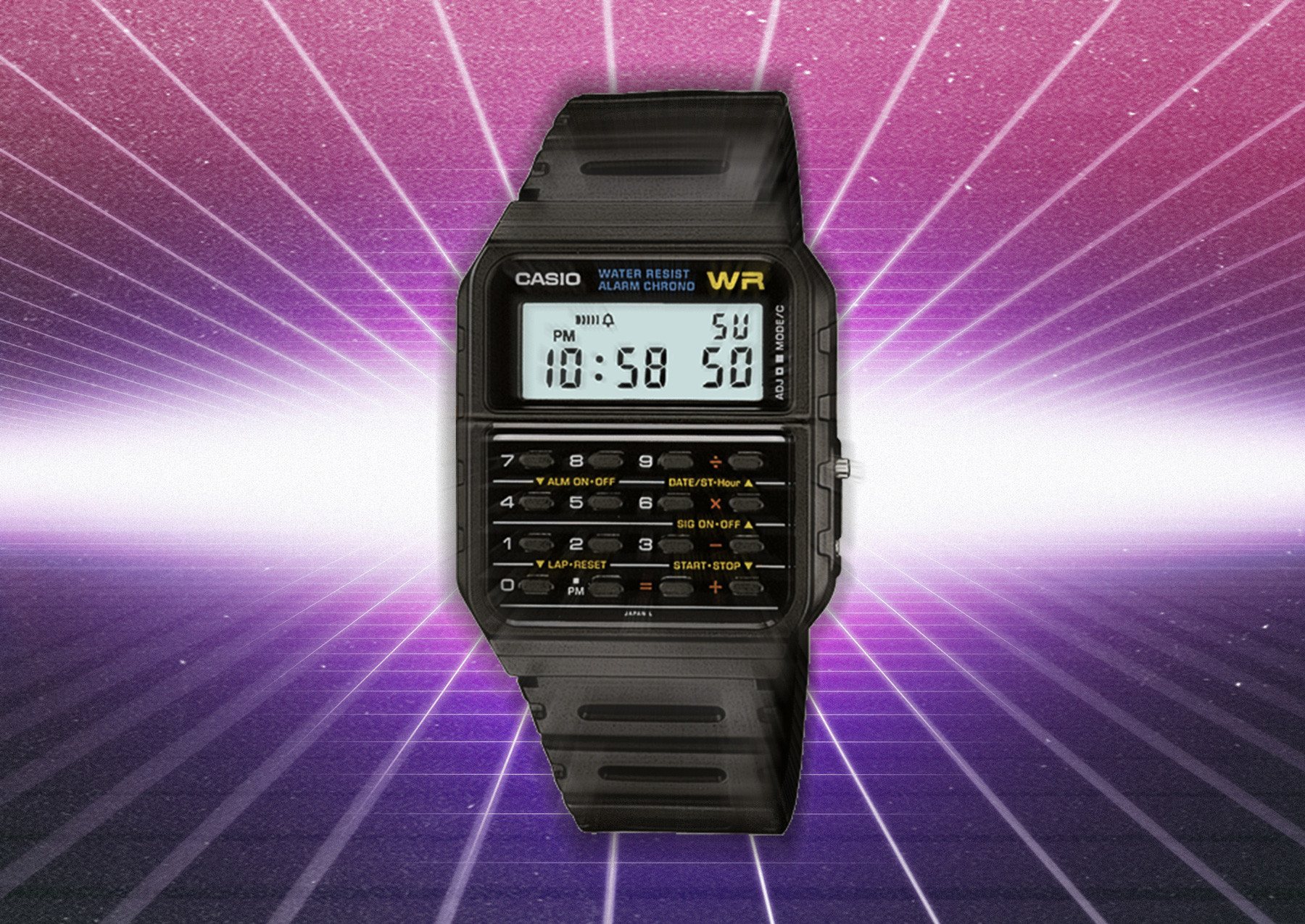 Since consumer goods shortages were common, people only occasionally saw this musical instrument. Portable metallophones were very popular among Soviet children. Not all grew up to become professional musicians, however. 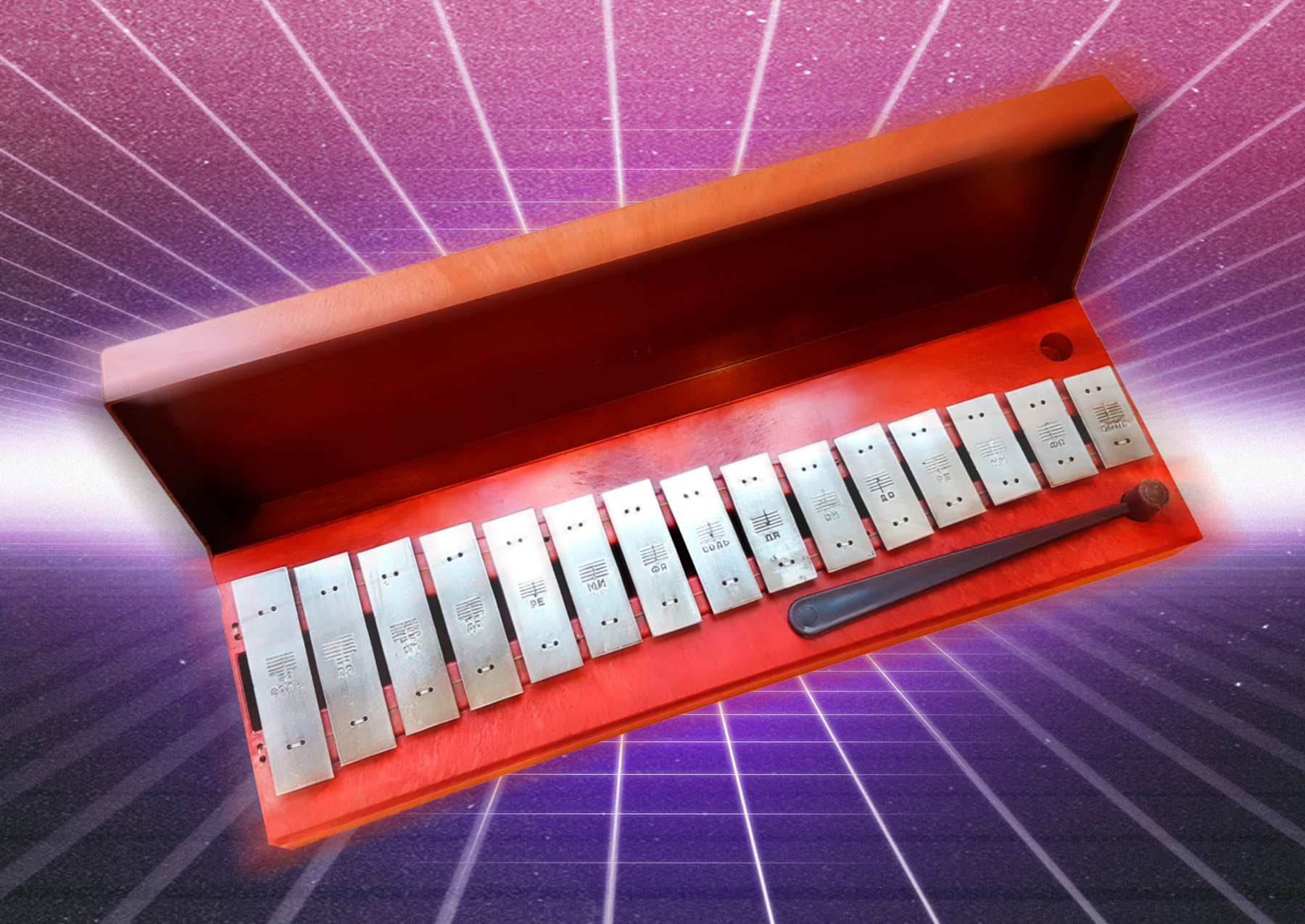 The mascot of the Moscow 1980 Summer Olympic Games made many viewers shed a tear when it flew away into the sky during the closing ceremony. Since then, the mascot has enjoyed an iconic status, appearing in songs, cartoons and on postal stamps. People who grew up in the 80s were surrounded by images of the gentle Olympic bear. 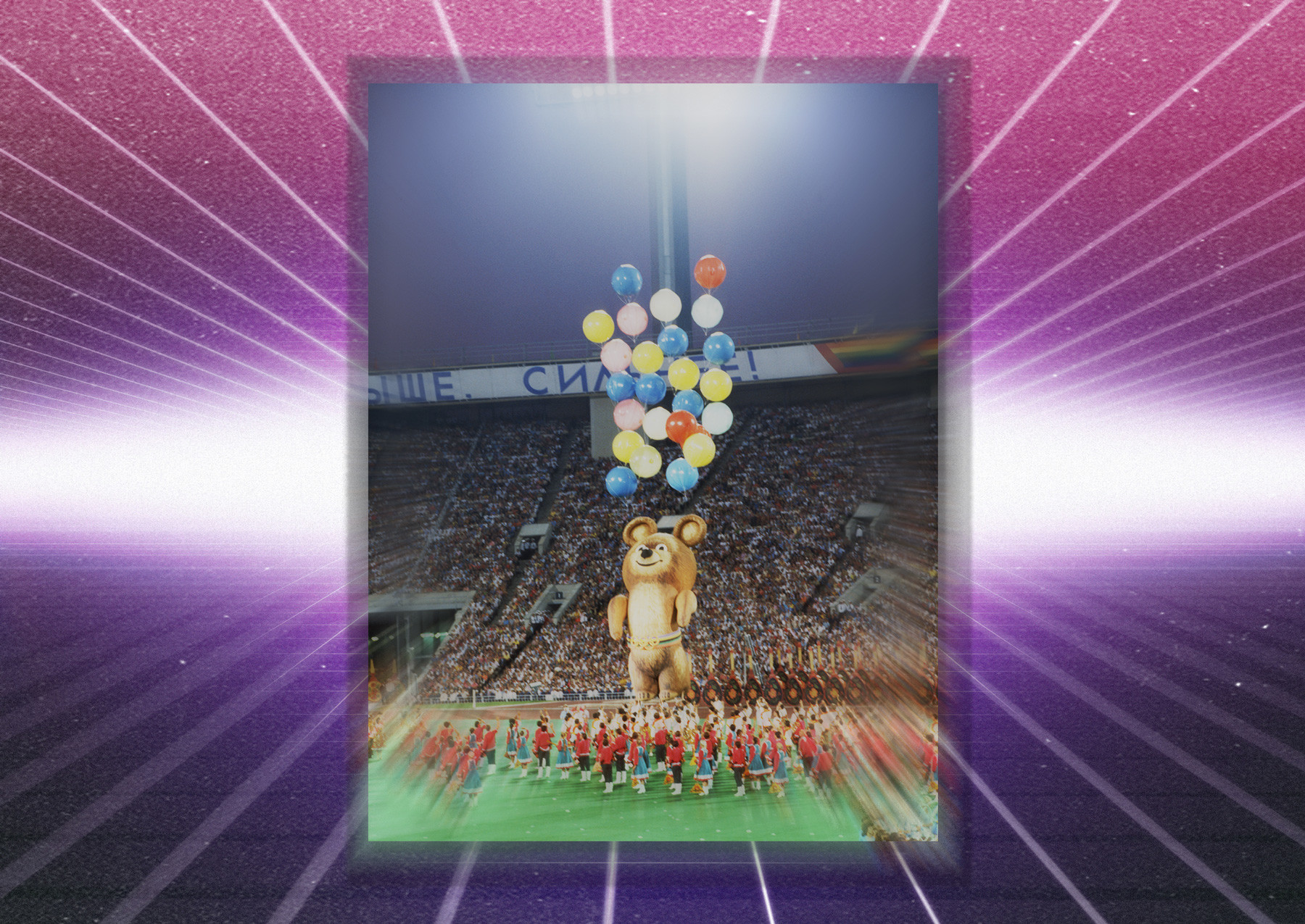 This magazine for Soviet children started in 1925, but reached peak popularity in the 1980s. Almost 10 million copies of Pionerskaya Pravda were printed twice a week and distributed to every Soviet city.

The magazine published stories about friendship, sports, important youth initiatives and love for the Motherland. With the collapse of the USSR, the magazine’s readership rapidly dried up. Pionerskaya Pravda has been printing only 15,000 copies since 2012. 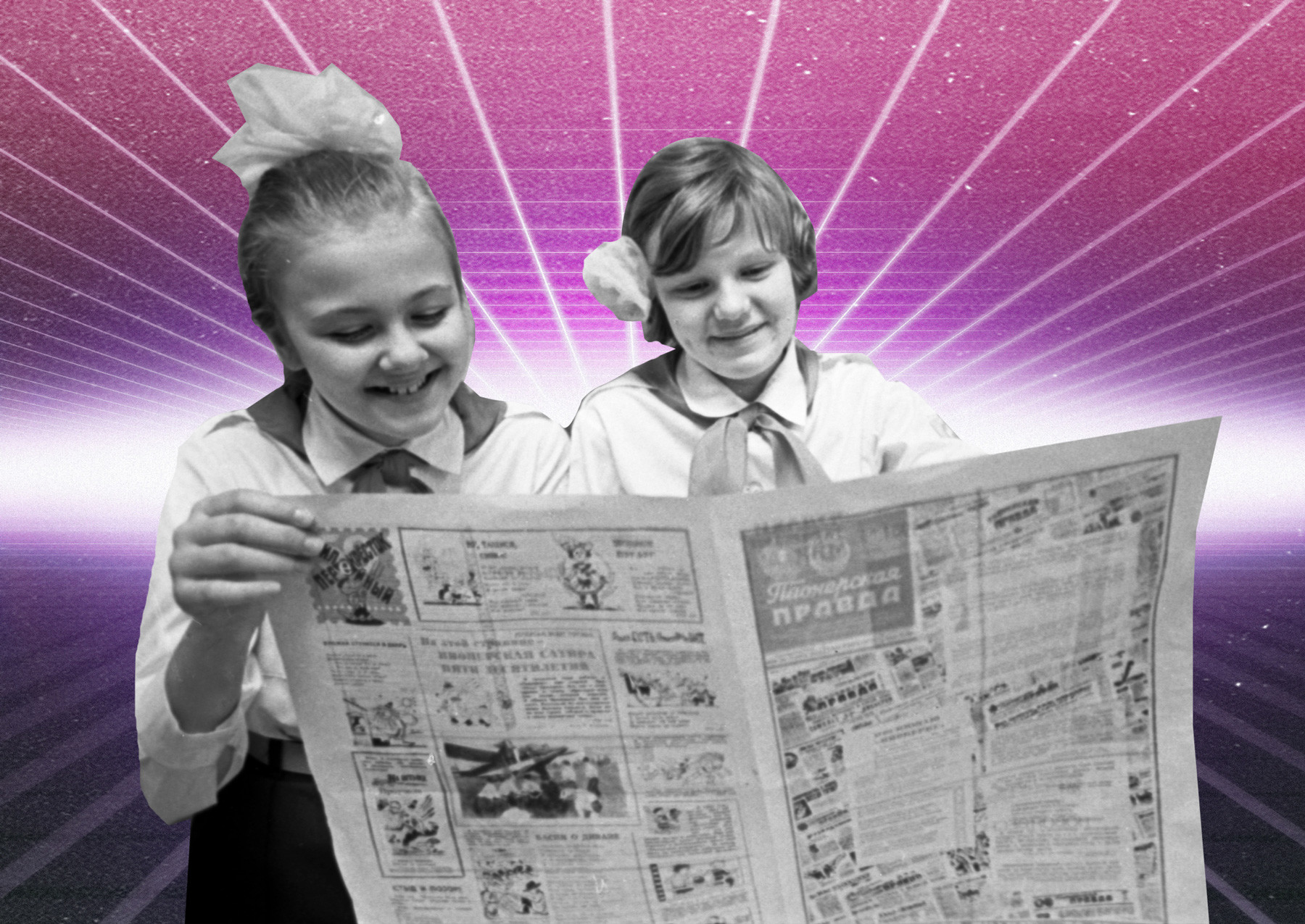 Imported chewing gum was an extremely scarce and desired product in the USSR. Those who could get their hands on it were often scolded for worshipping capitalism. The Soviet authorities allowed a limited production of chewing gum in the USSR just before the 1980 Summer Olympic Games, and thesecame in different flavors: raspberry, strawberry, mint and even coffee. 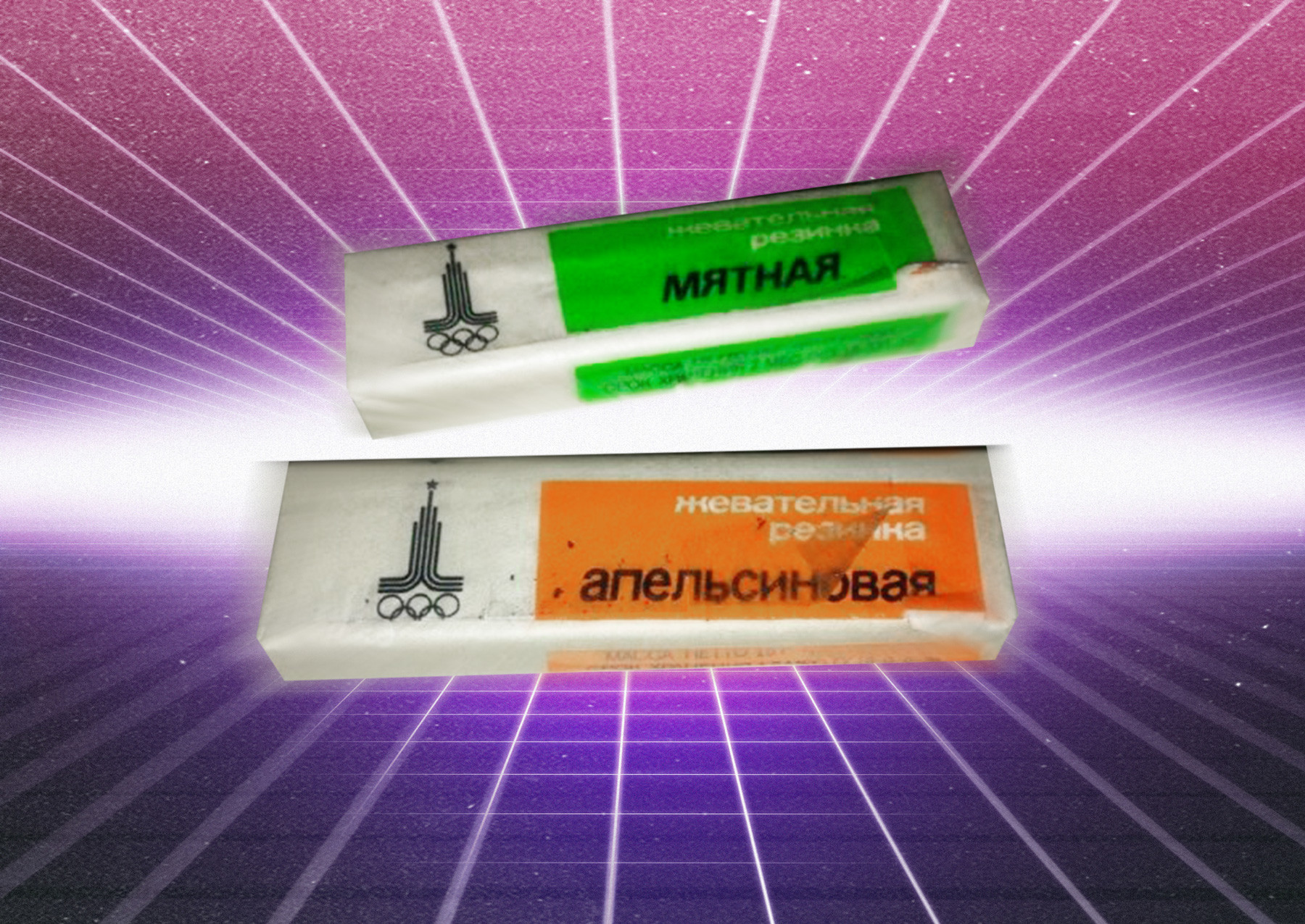 The famous transistor radio was made in Soviet Latvia in 1977, and quickly spread across the USSR, retaining its popularity through the 80s. Many people growing up at that time have fond memories of the device. 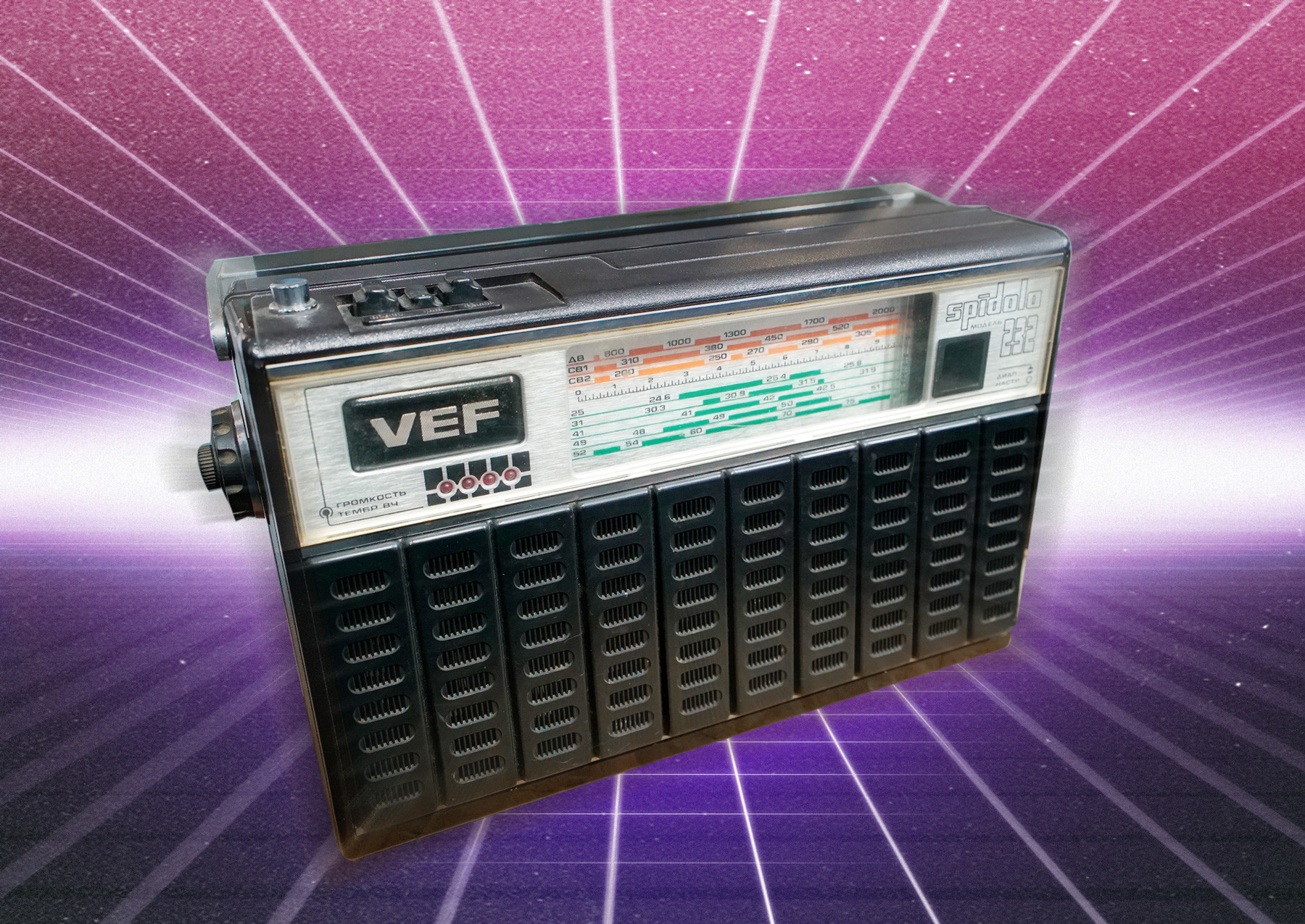 The spread of VHS revealed the world of American cinema to Soviet audiences. People needed a way to watch VHS, and the Soviets launched production of their own VHS player, Electronika VM-12. It was heavily based on the Japanese-made Panasonic NV-2000, and was very expensive and rare. 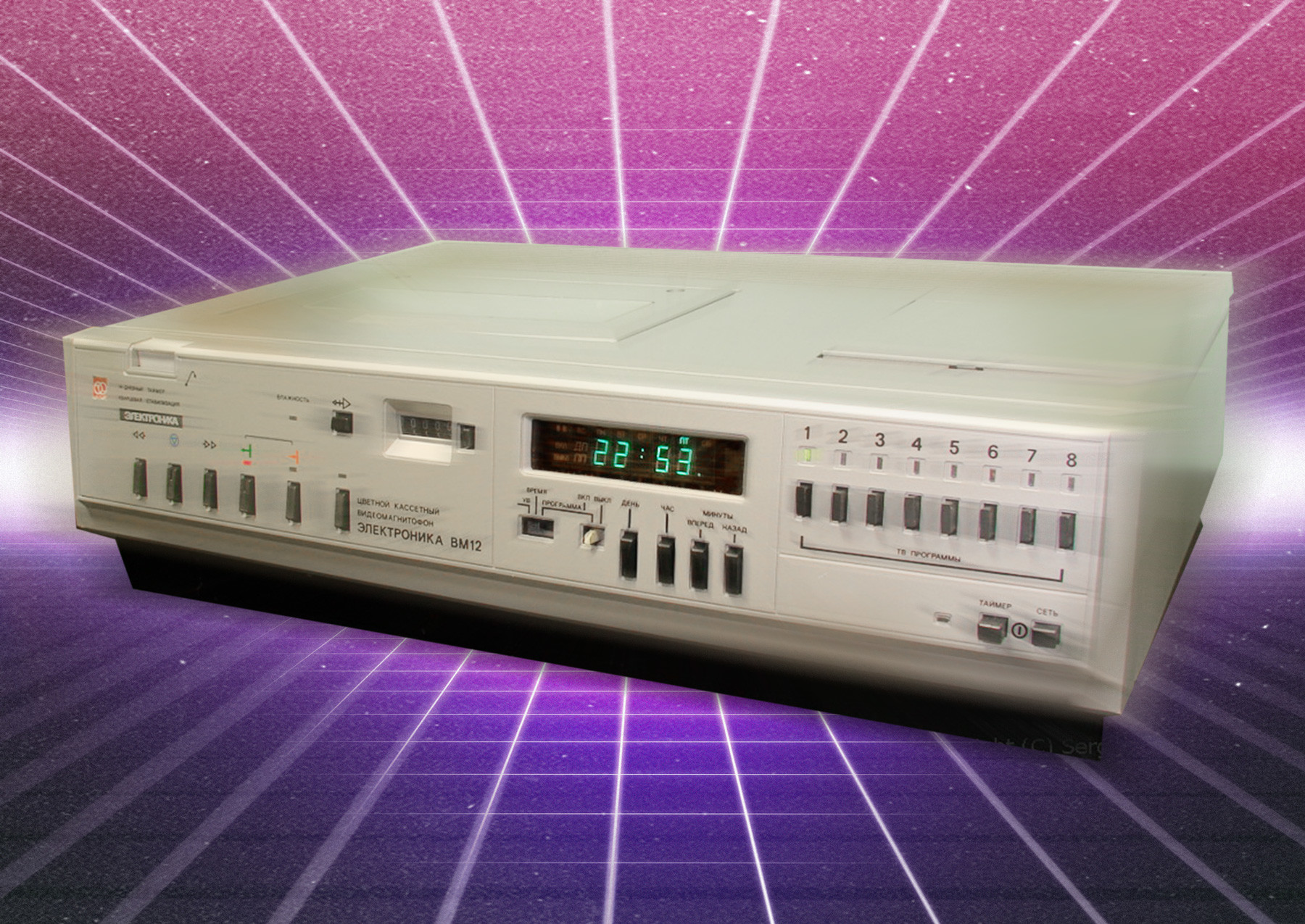 These iconic motorcycles were made in Czechoslovakia and exported to the Soviet Union in large quantities. They were the dream of every Soviet teenager growing up in the 80s. 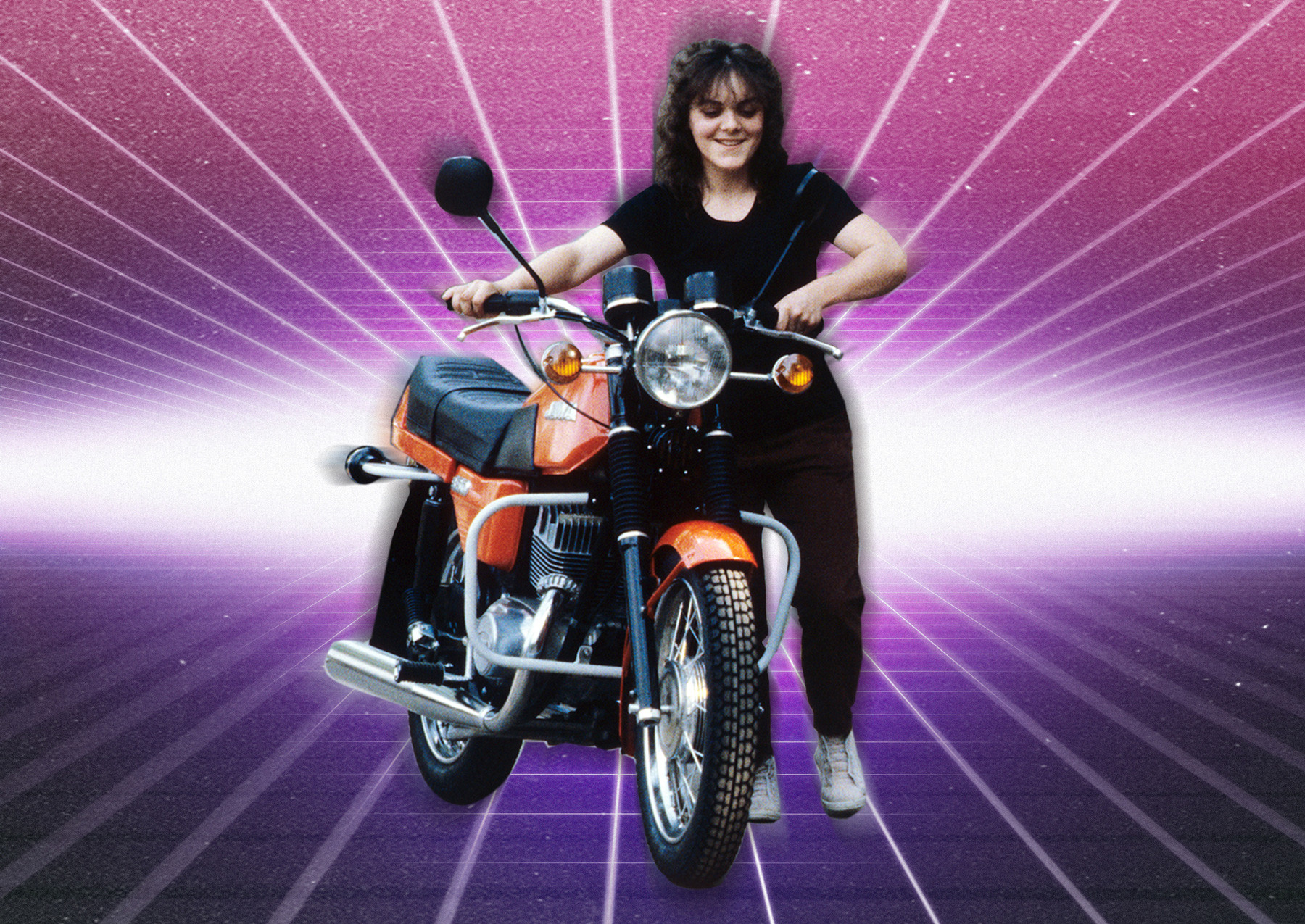 Click here for 15 things that’ll make you misty-eyed if you grew up in 1990s Russia.