26 photos that make Russians nostalgic for the 1980s 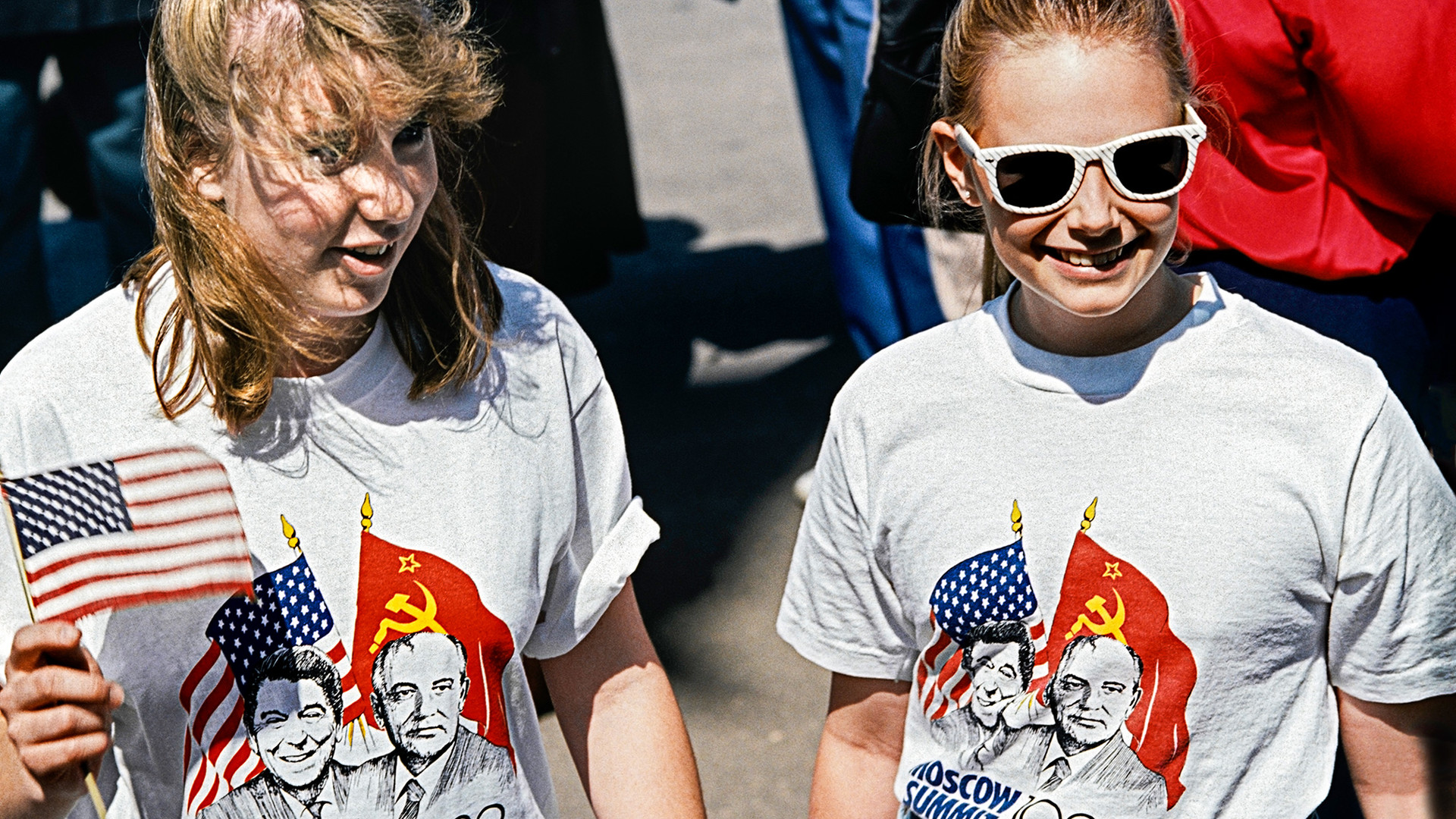 Vladimir Vyatkin/Sputnik
These were the final years of Soviet life, but no one suspected anything about the changes that were just on the horizon. 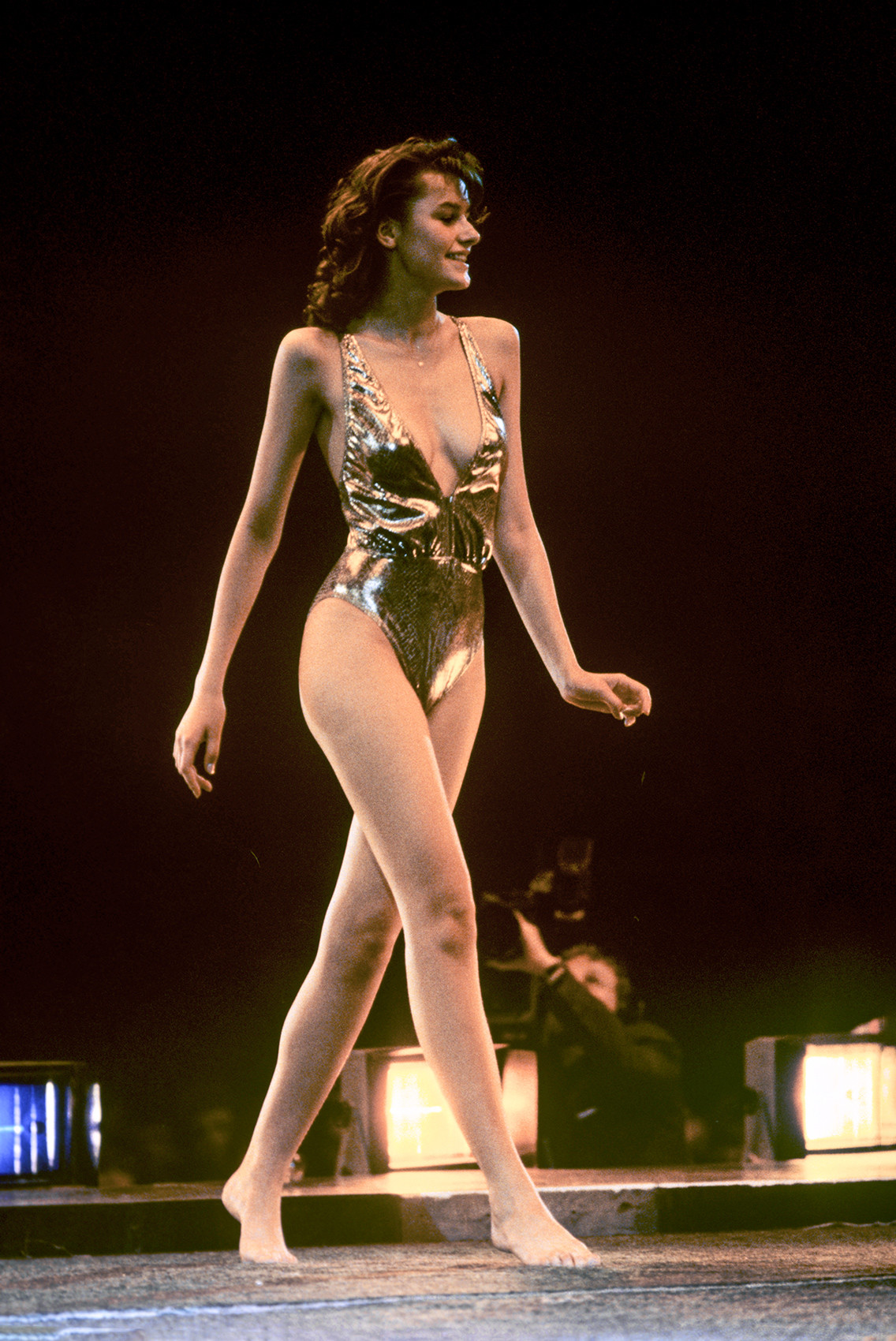 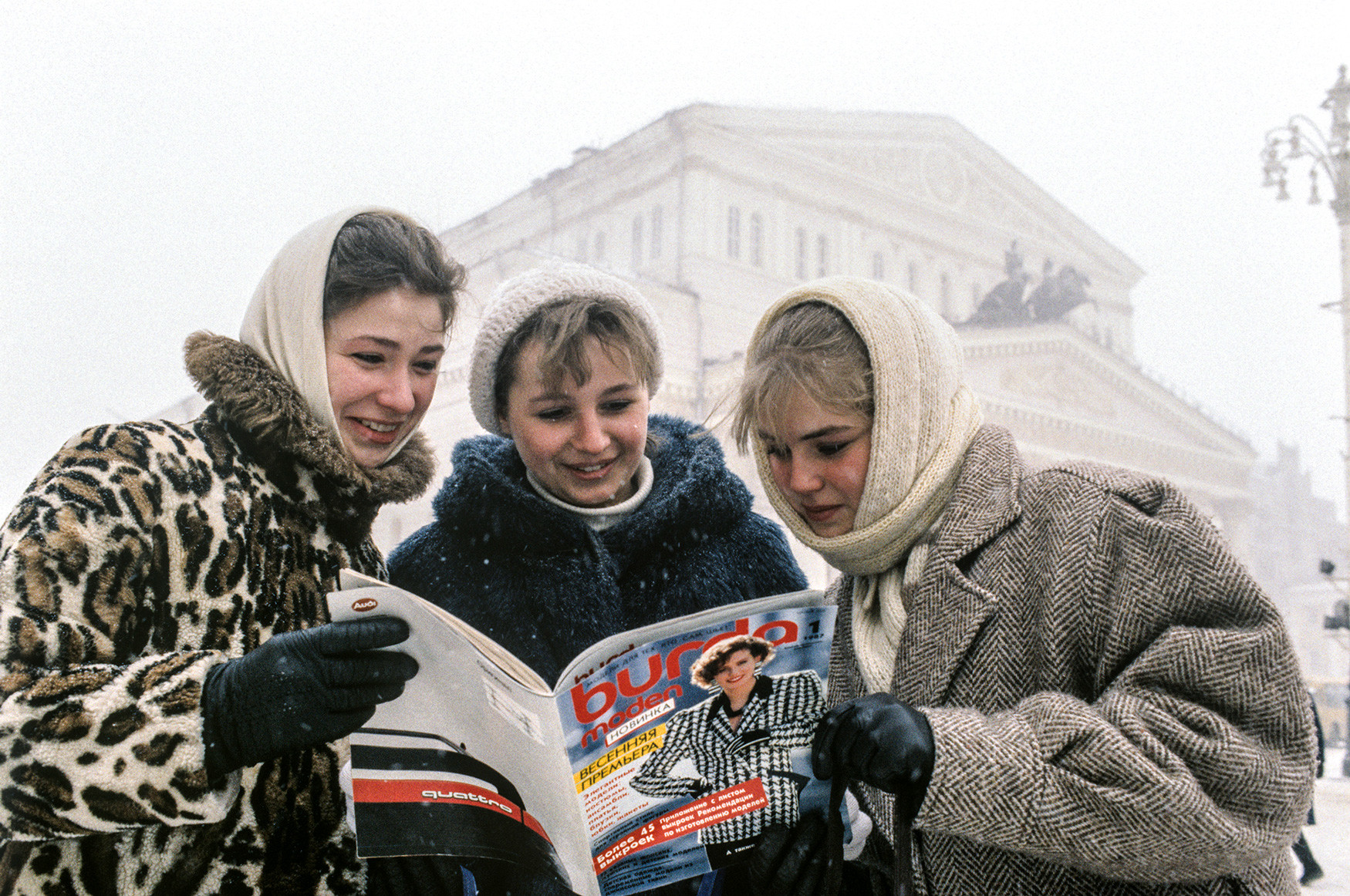 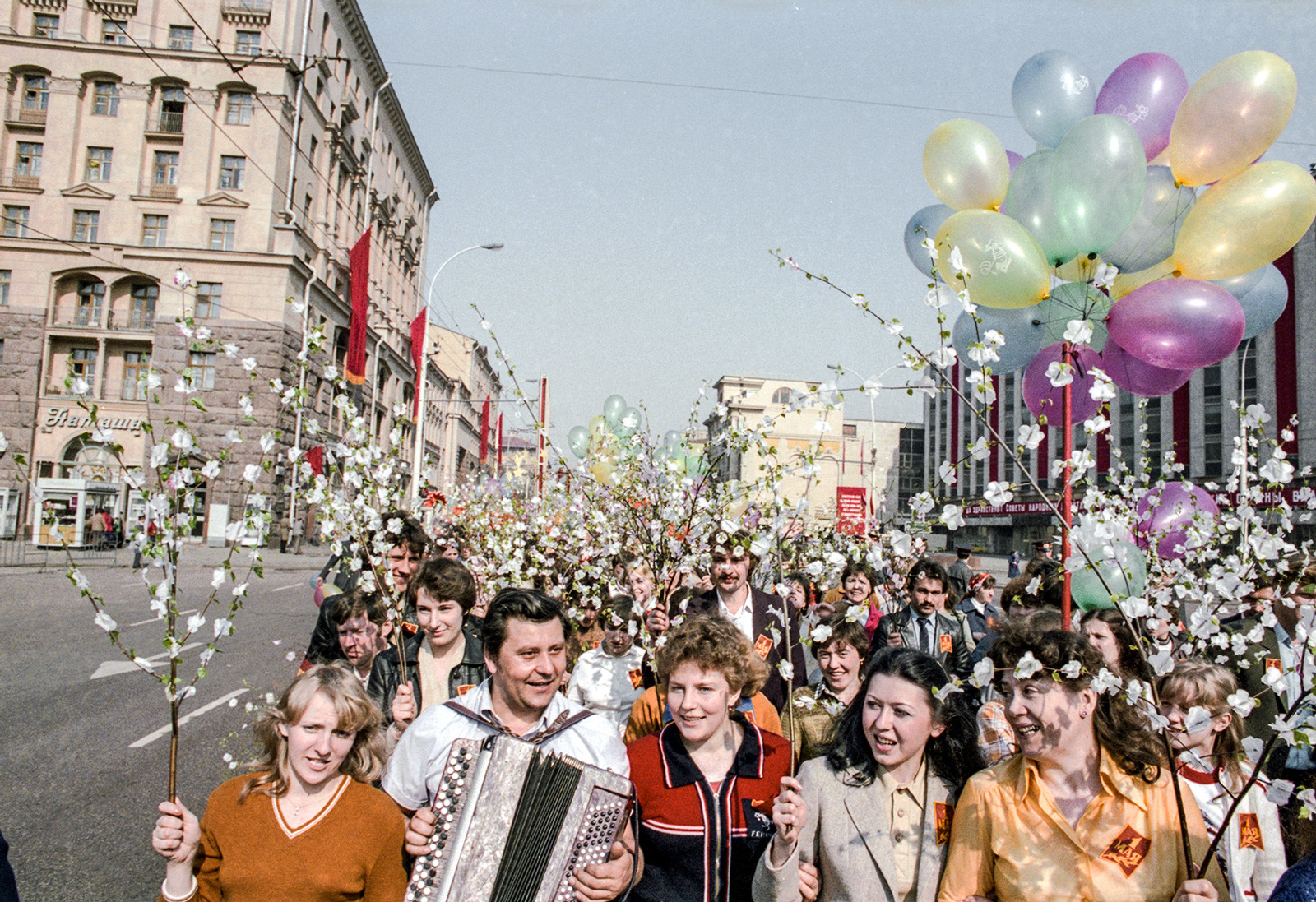 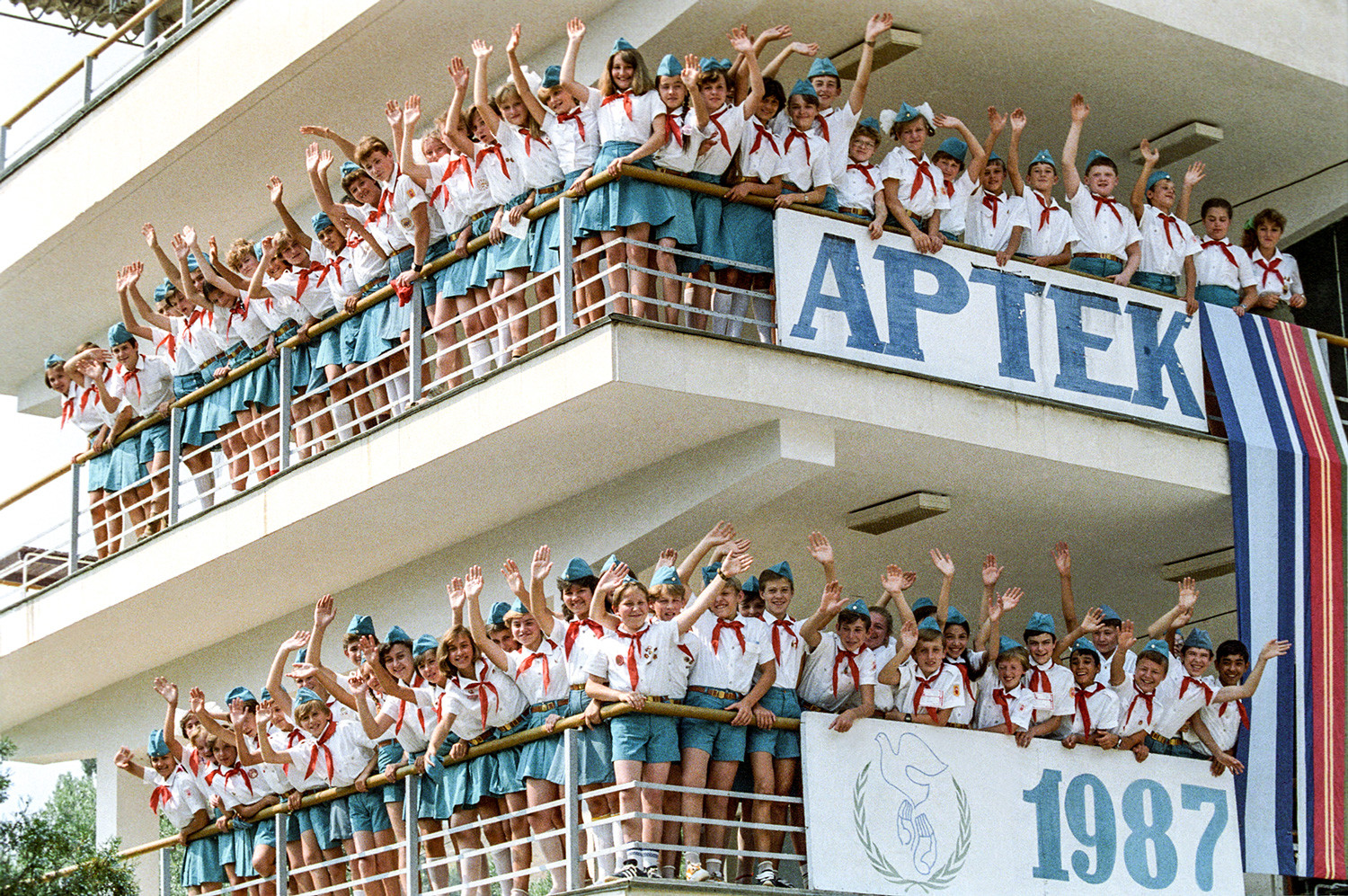 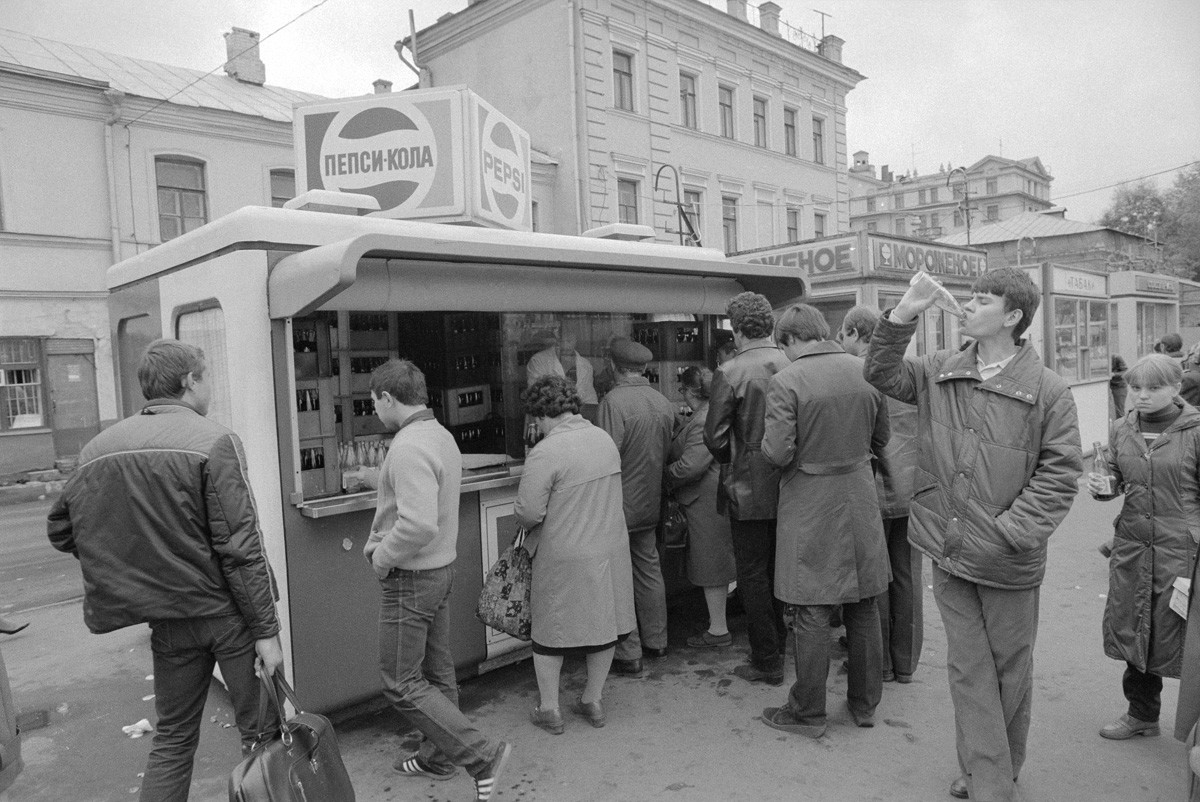 6. Soviet-made cars (VAZ) enjoyed an undisputable status, and had a certain chic. 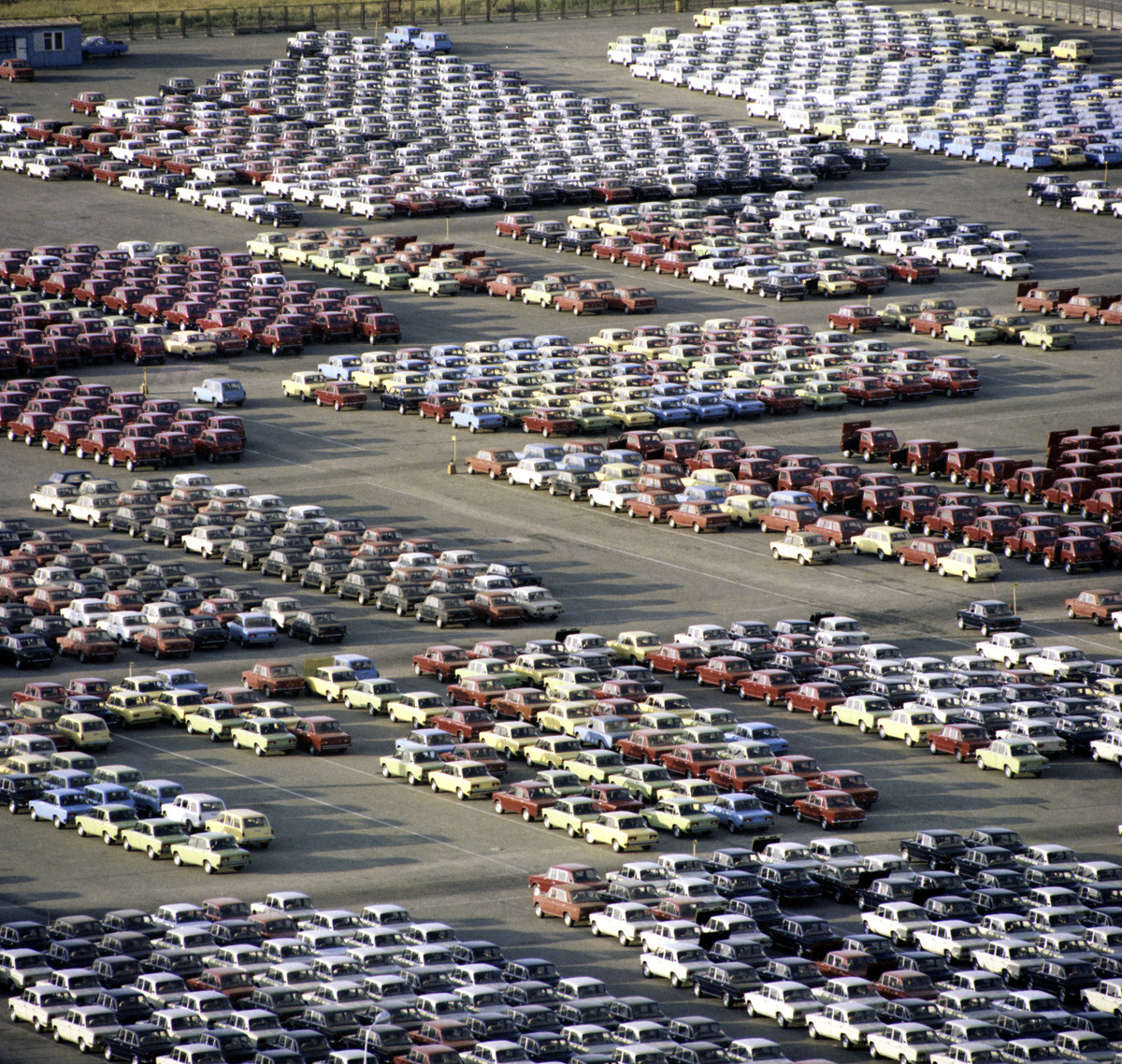 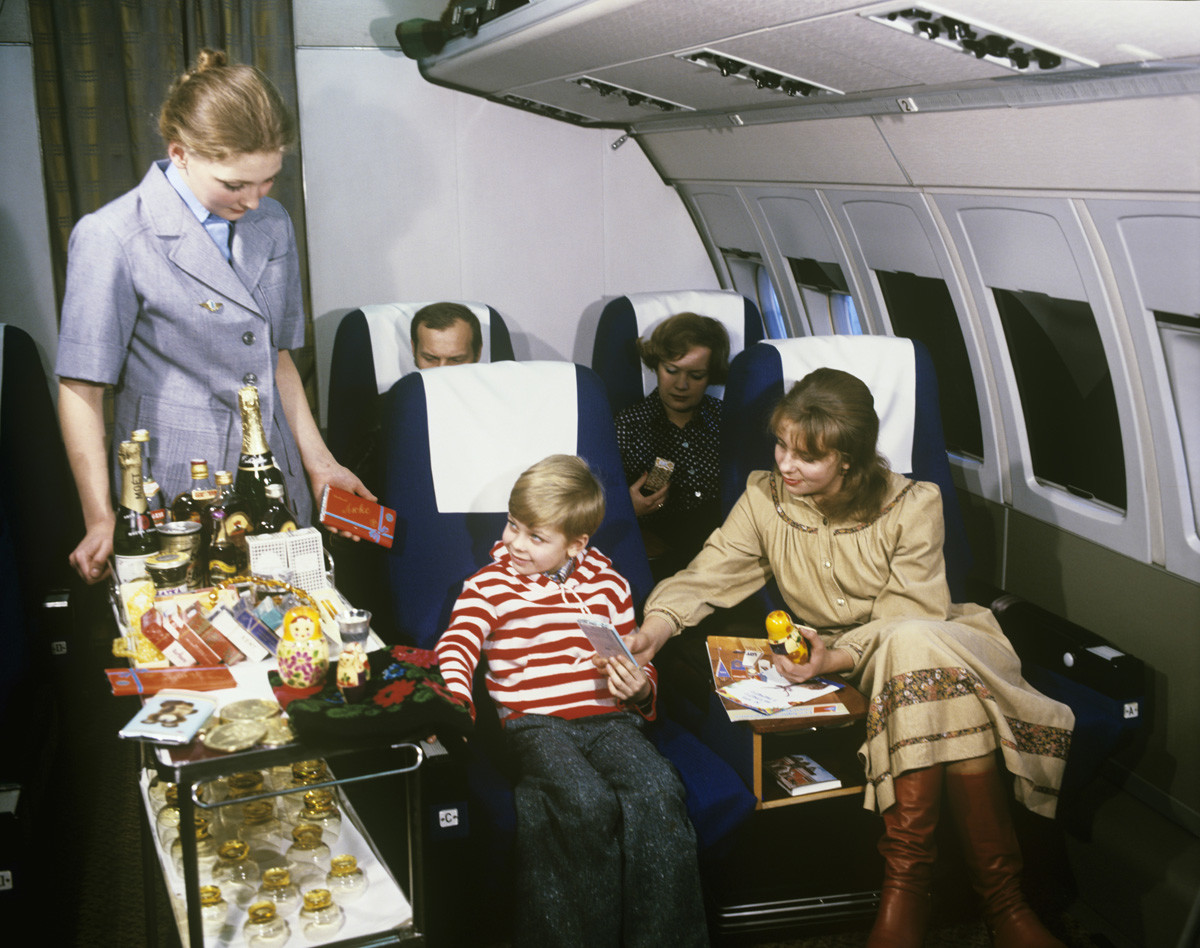 8. The legendary Olympic mascot became a symbol of the 1980s. 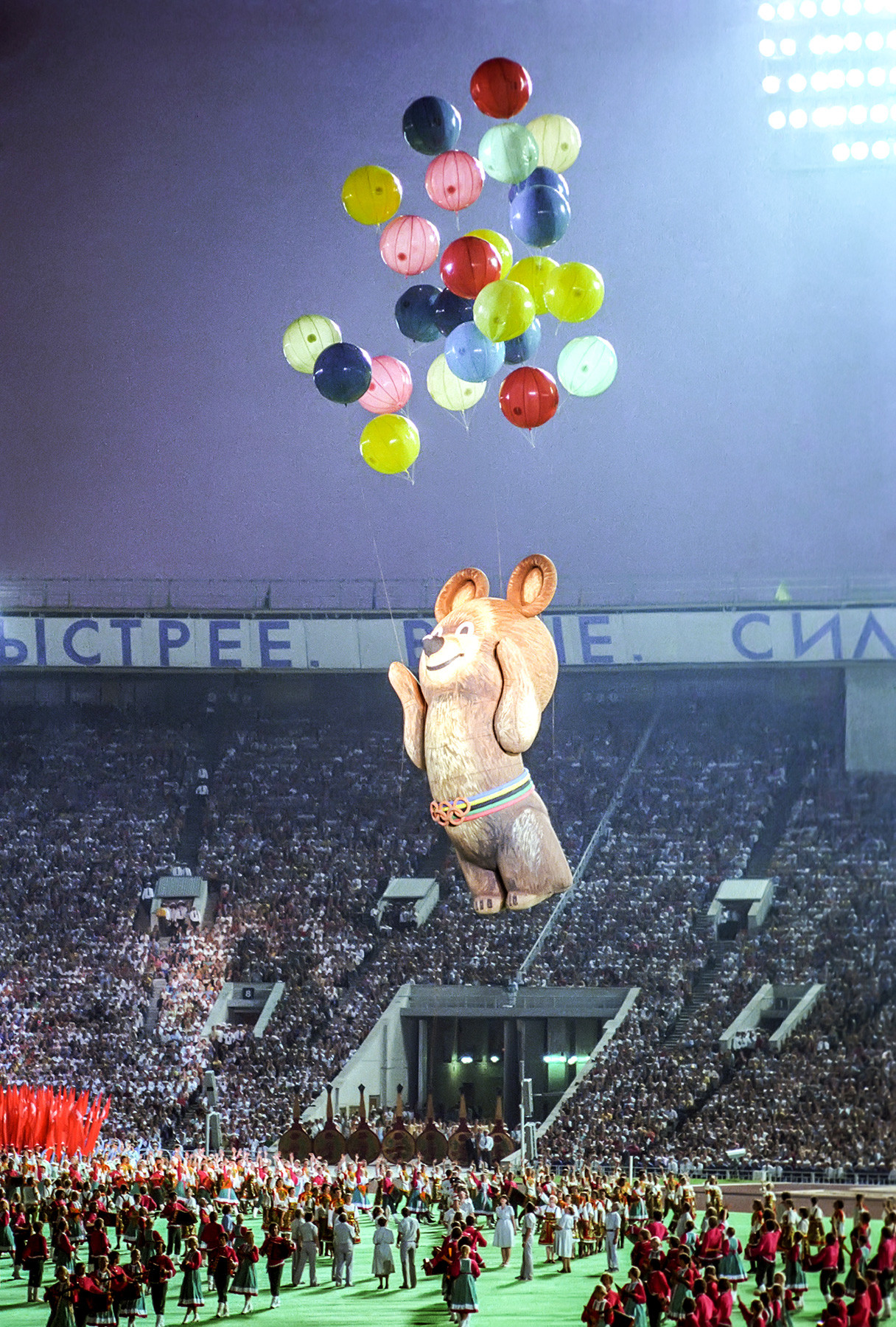 9. Ronald Reagan no longer had a reason to call the USSR the “evil empire” after he received such a warm welcome in Moscow in 1988. 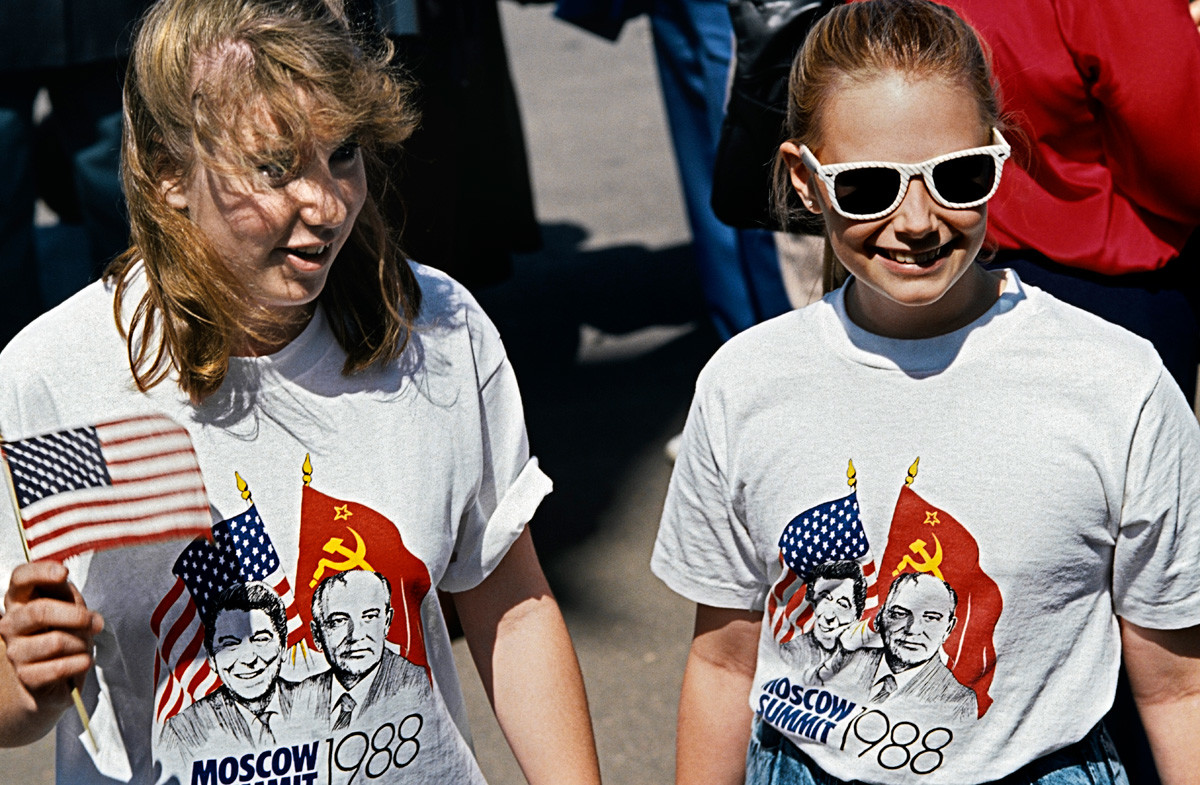 10. Ronald Reagan even shook hands with some children on Red Square in 1988. 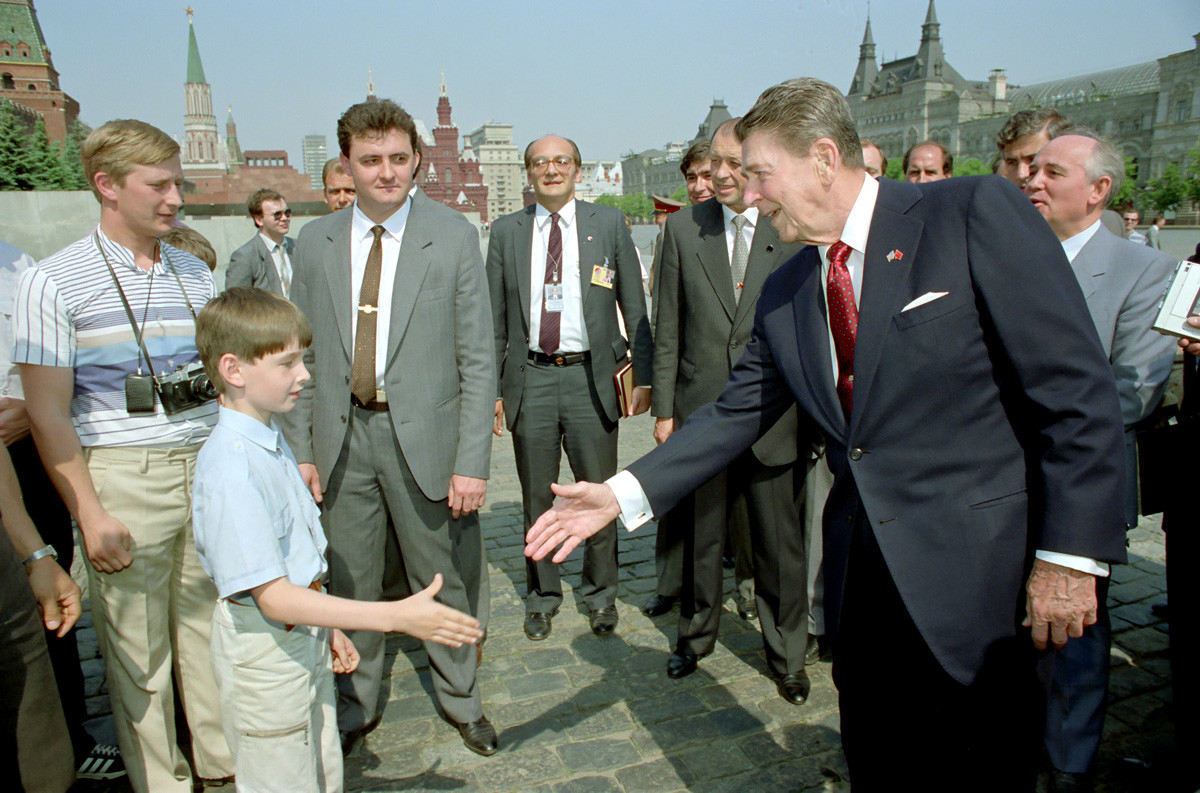 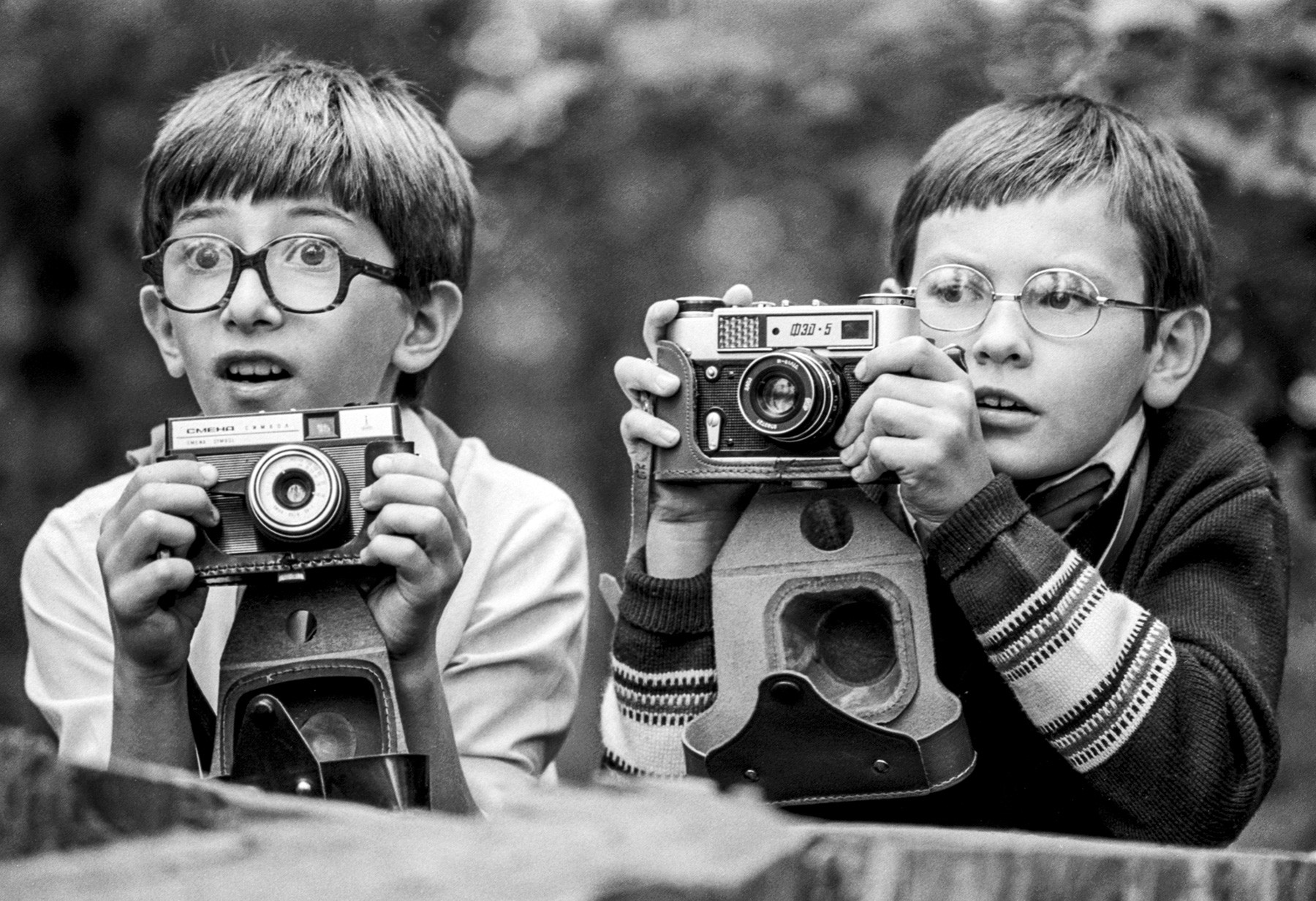 12. These were the times when Oriental carpets were in demand. 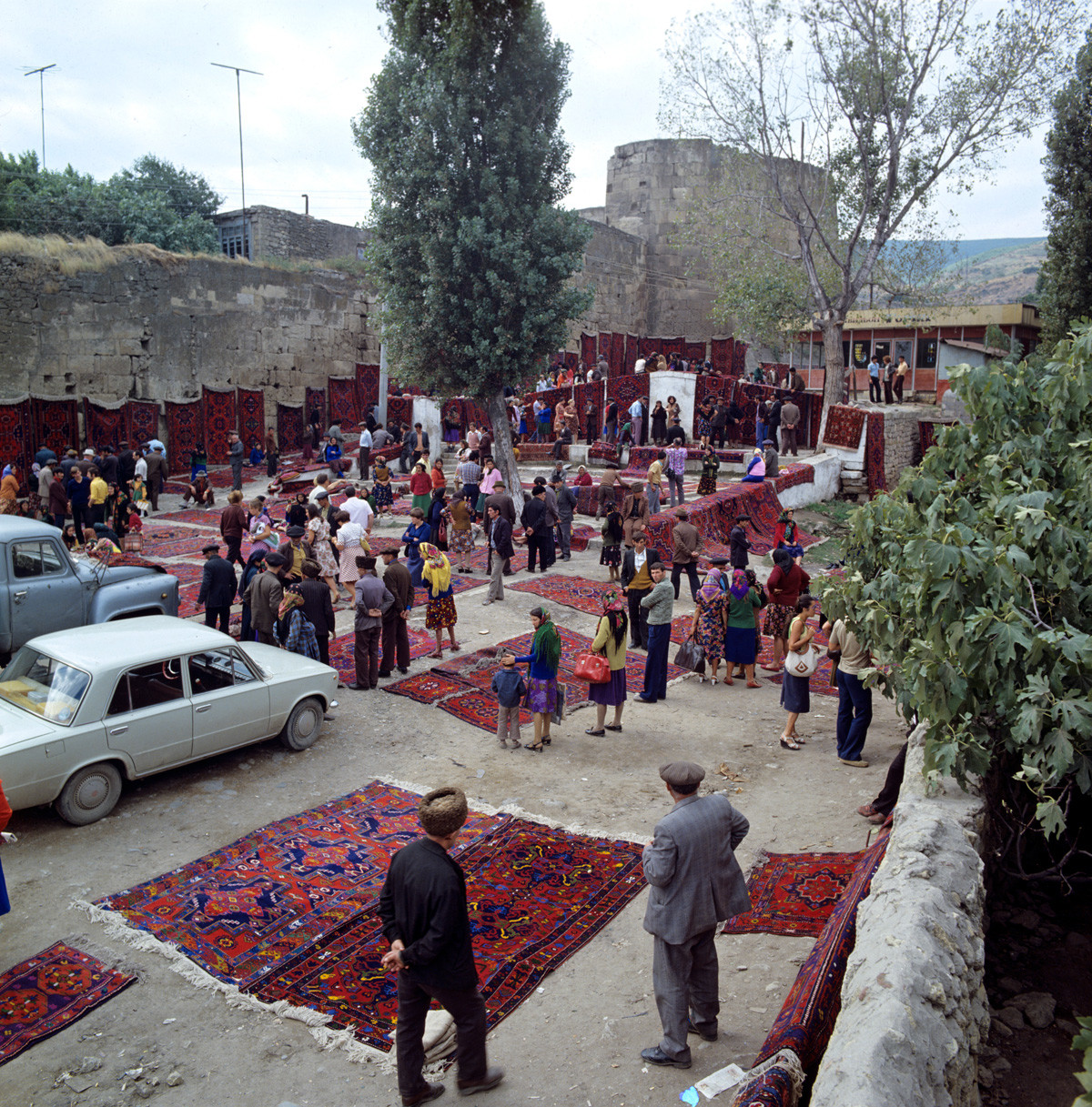 13. Back then, “luxury” had a whole different meaning: It was enough to have new furniture, a TV, and an Oriental carpet. 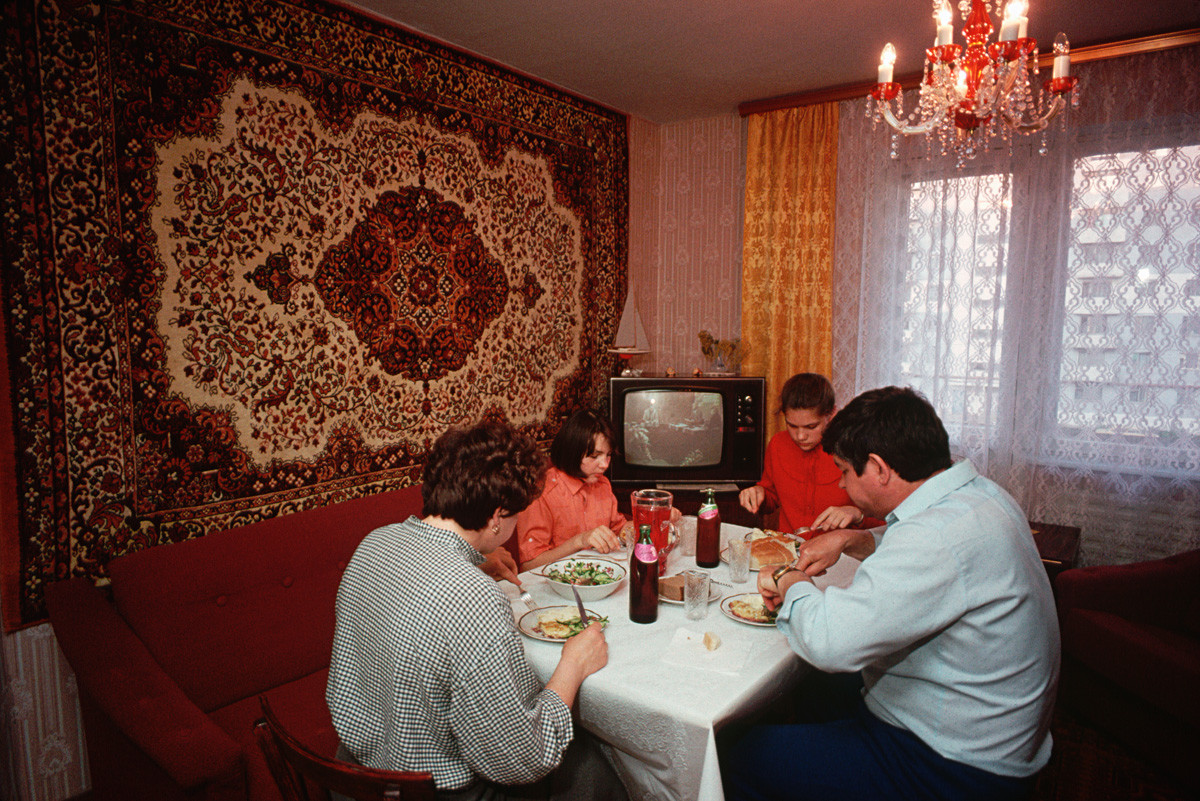 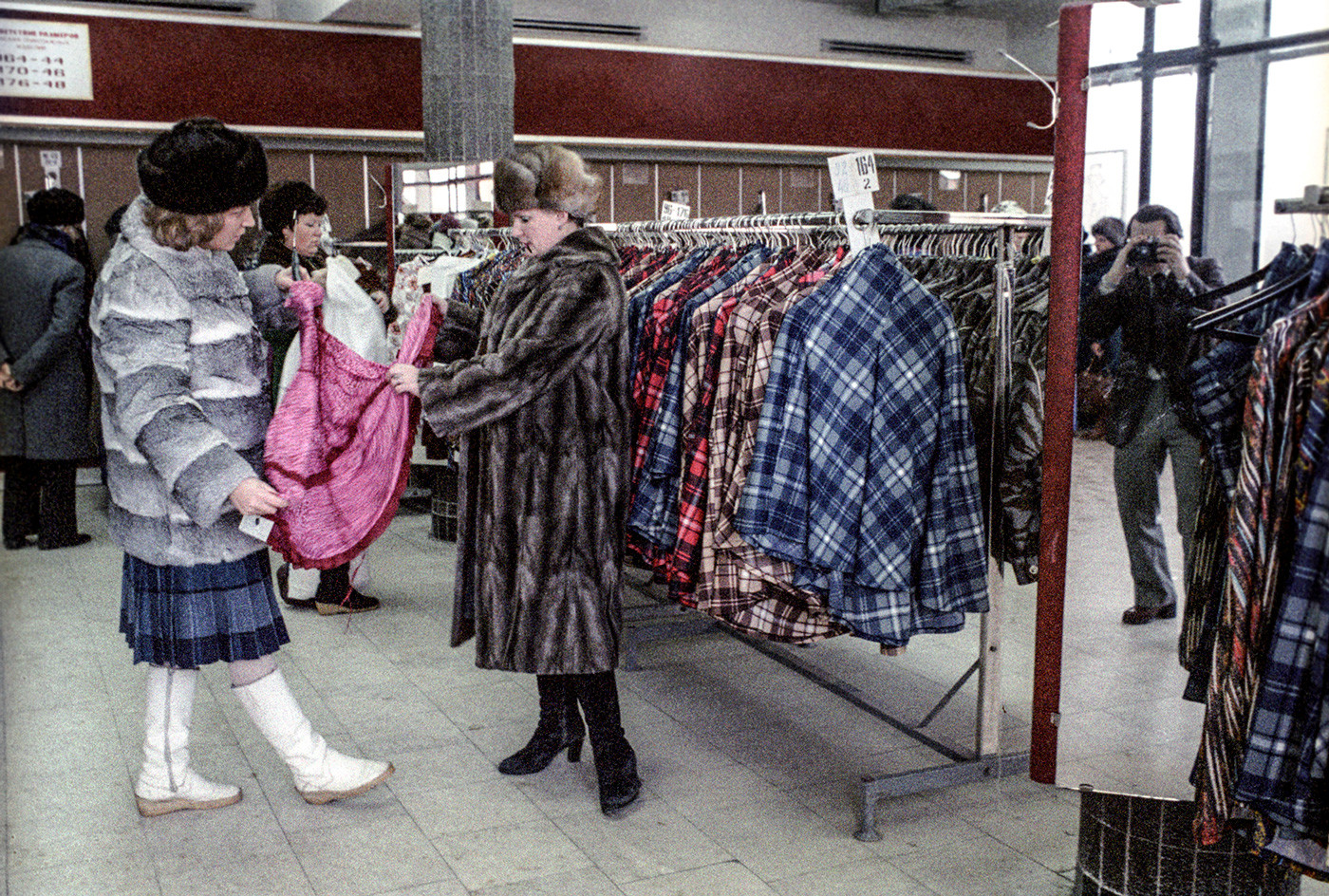 15. Sometimes variety was not an option. 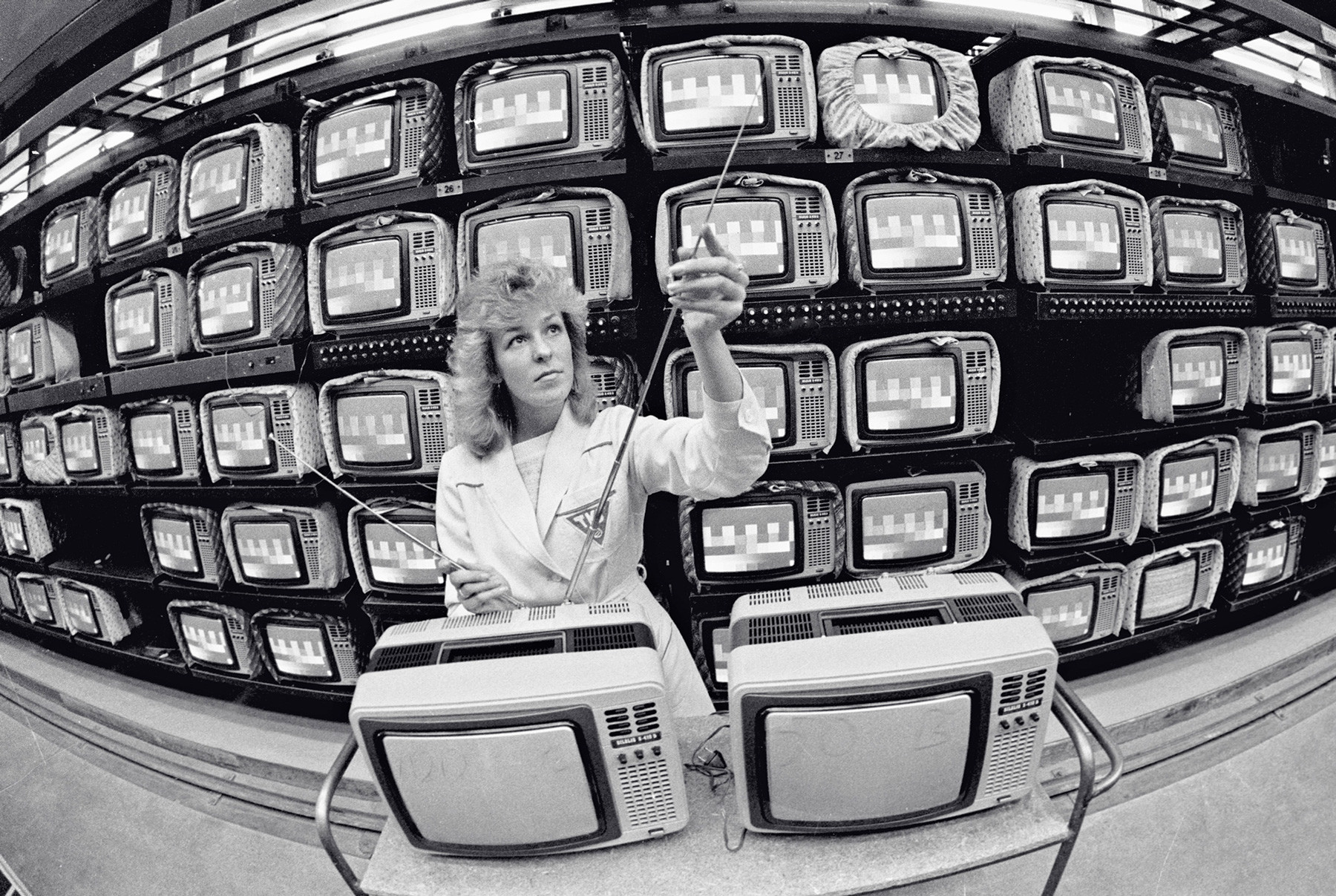 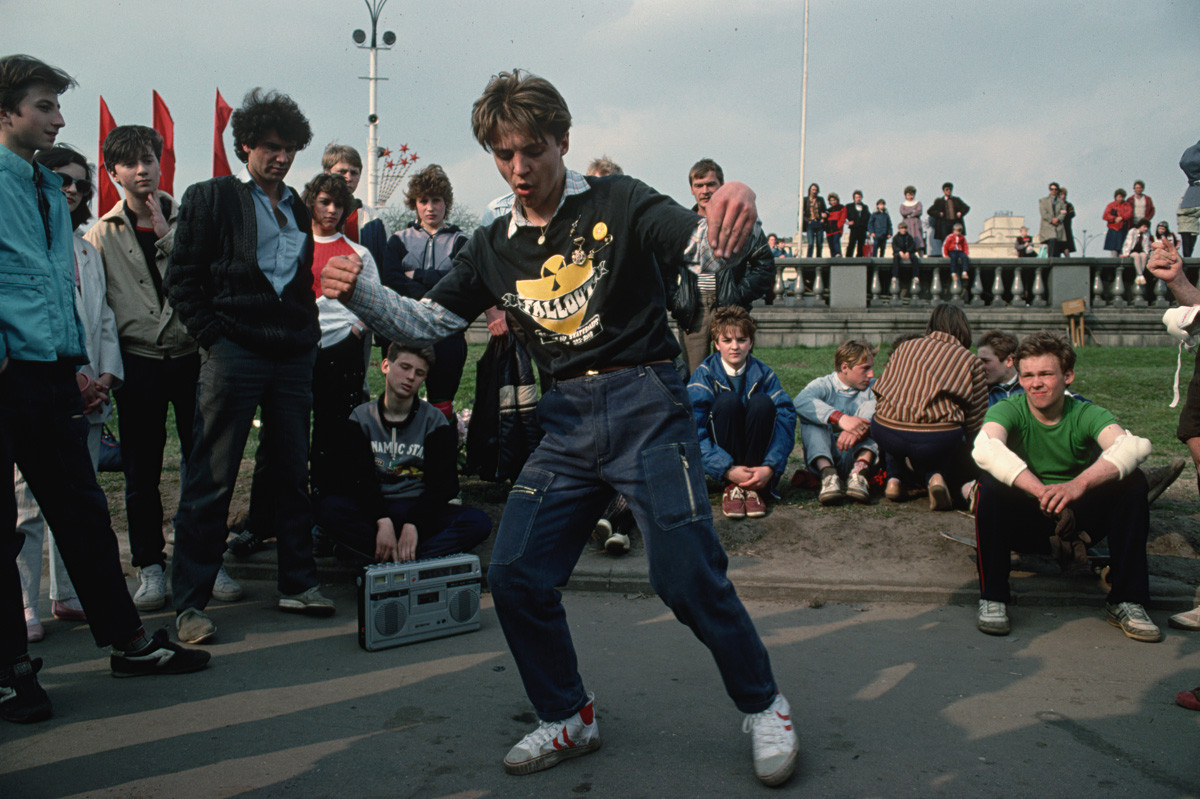 17. Intellectual shows were popular on TV. “What? Where? When?” was the biggest hit. 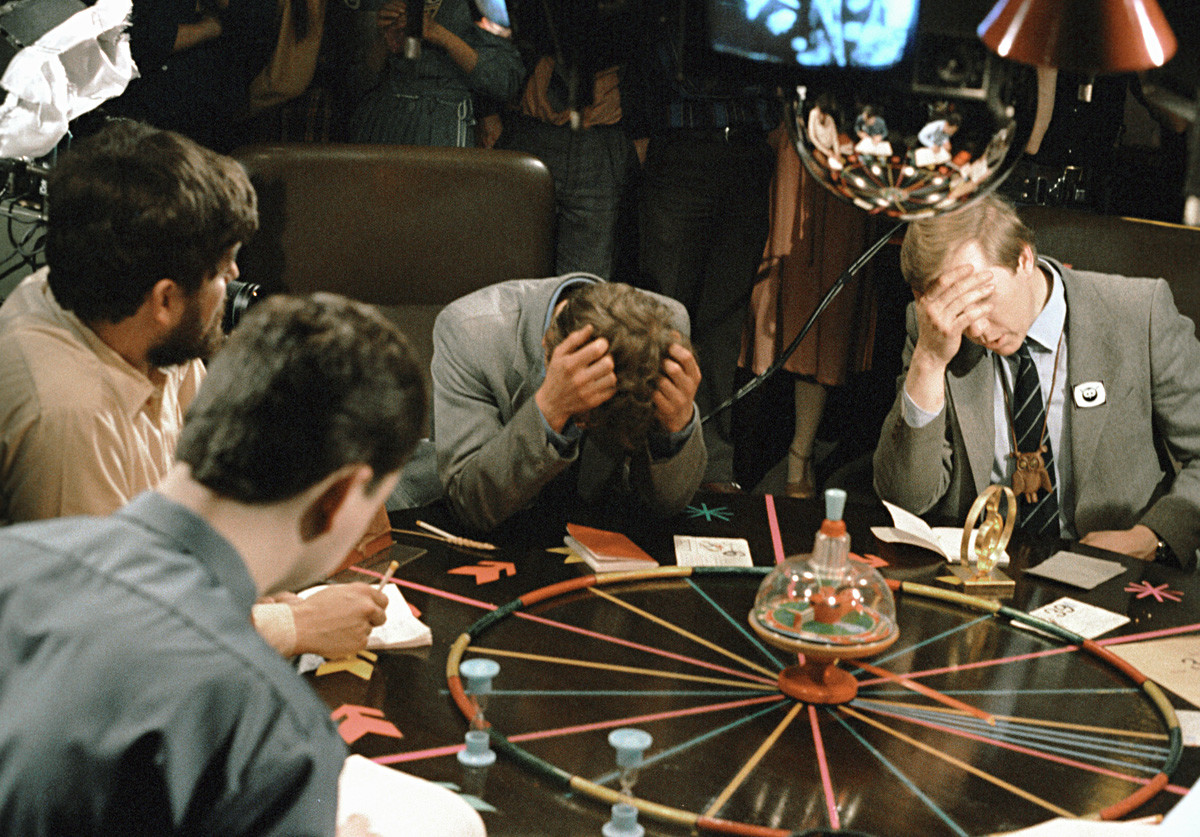 18. The spirit of adventure was strong. Here, people relax after skiing in the Republic of Karachaevo-Cherkessia. 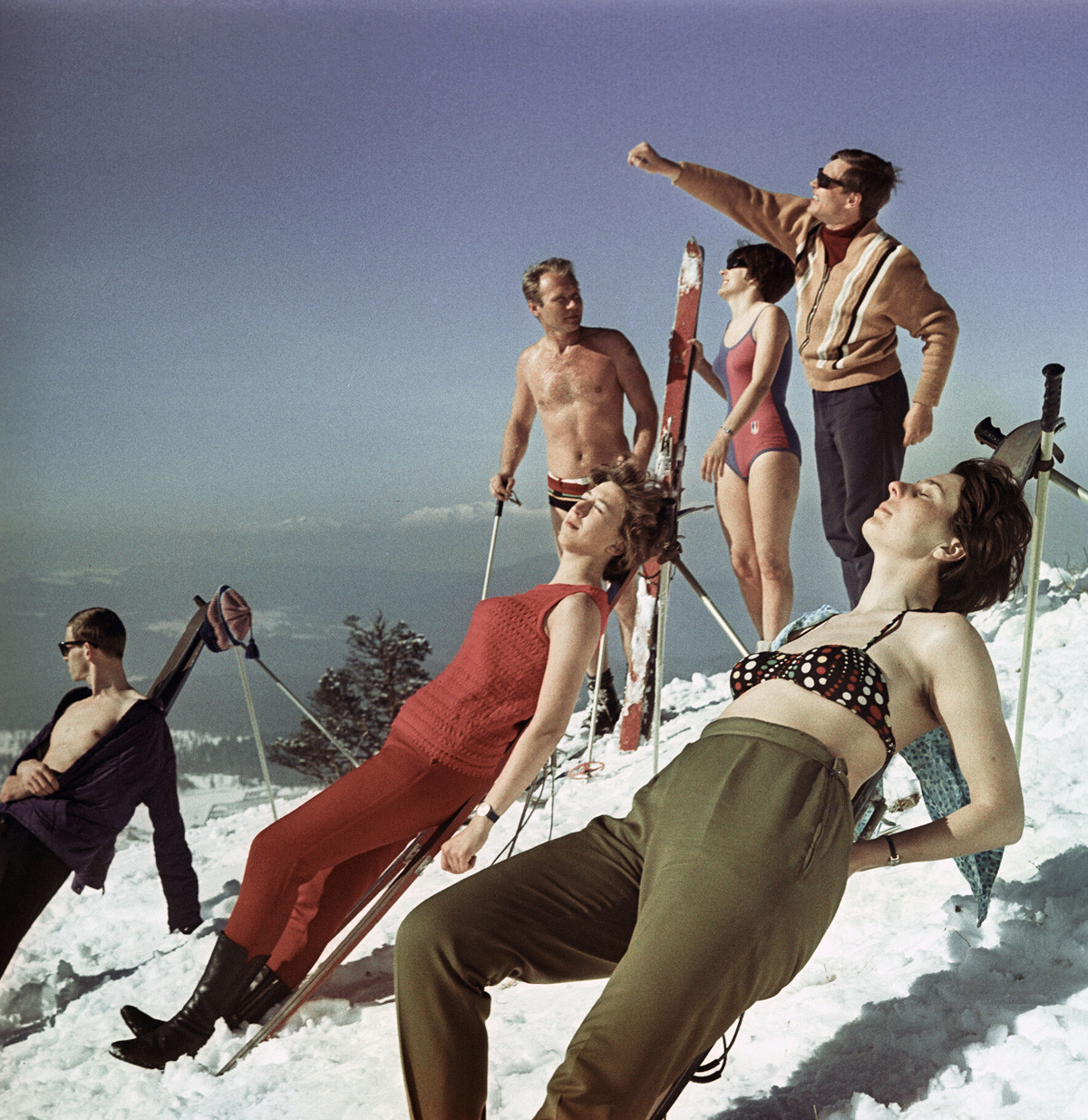 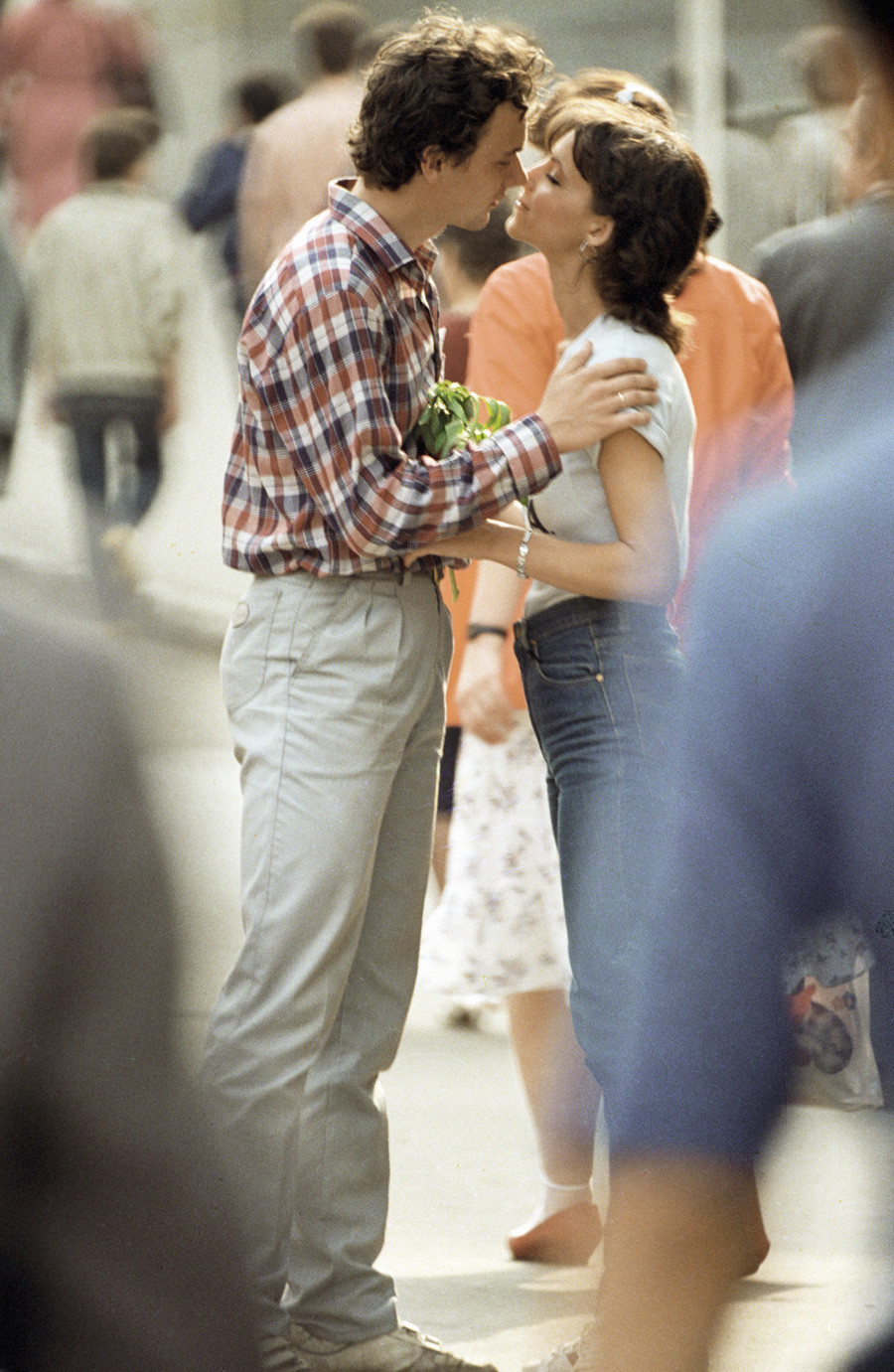 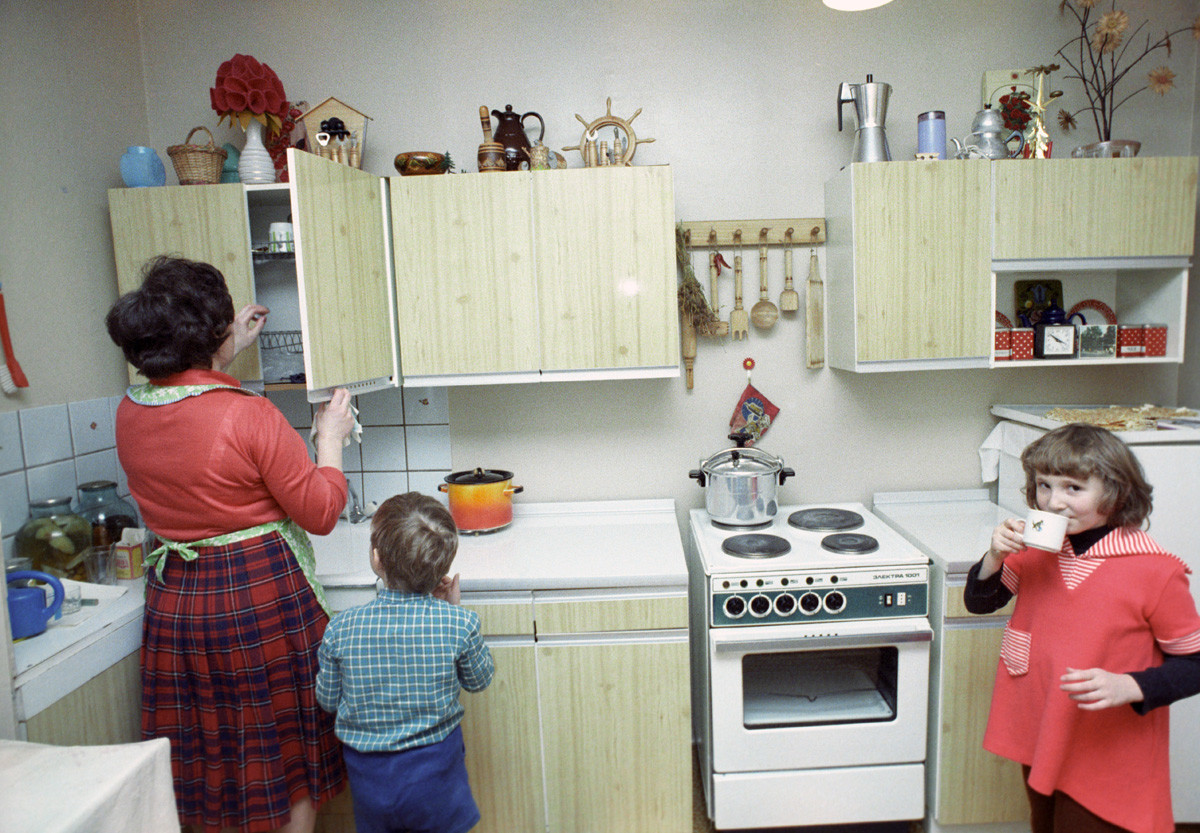 21. A cult of the human body quickly emerged in Soviet Russia. 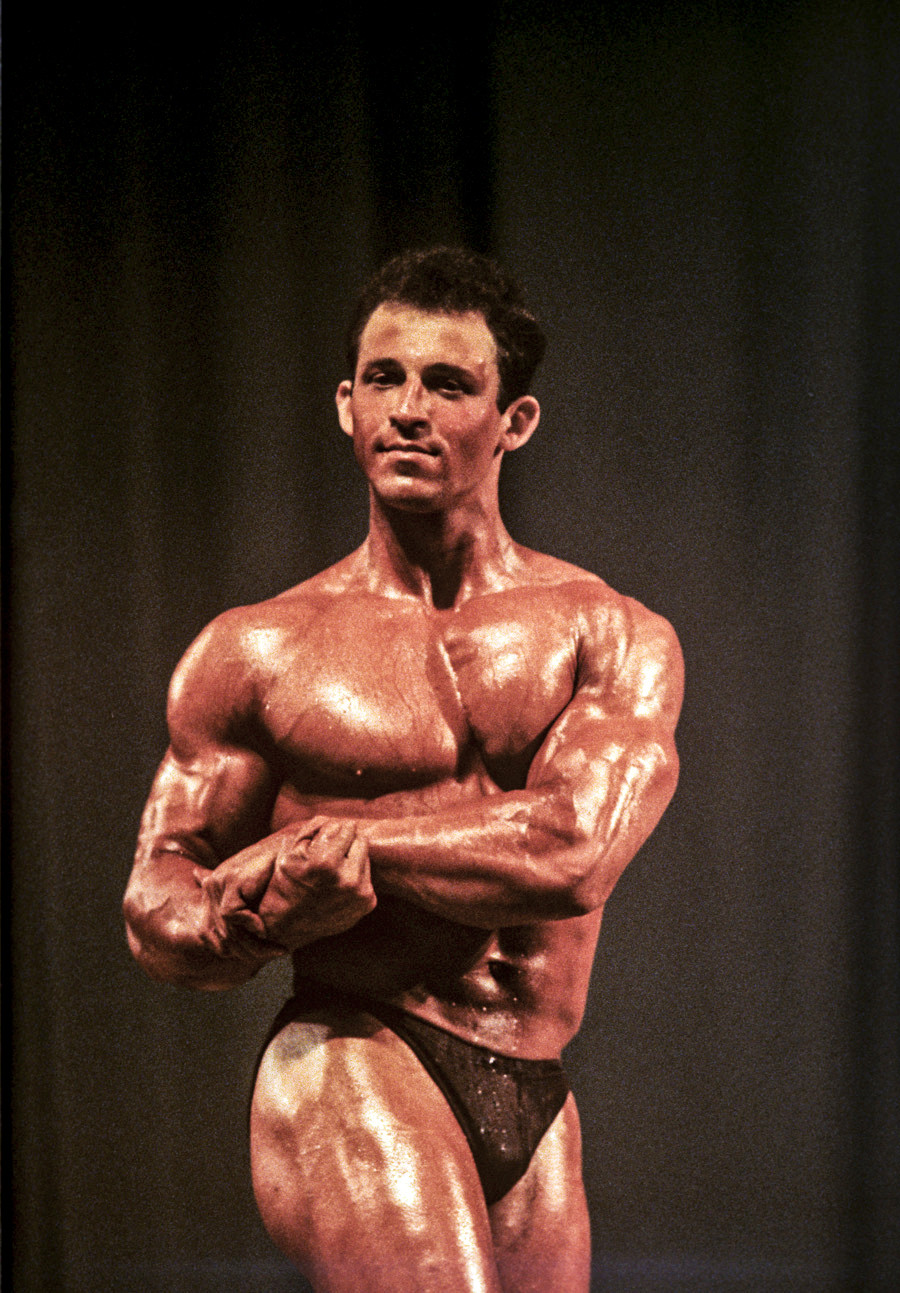 22. This was the time when disco culture boomed in the USSR. 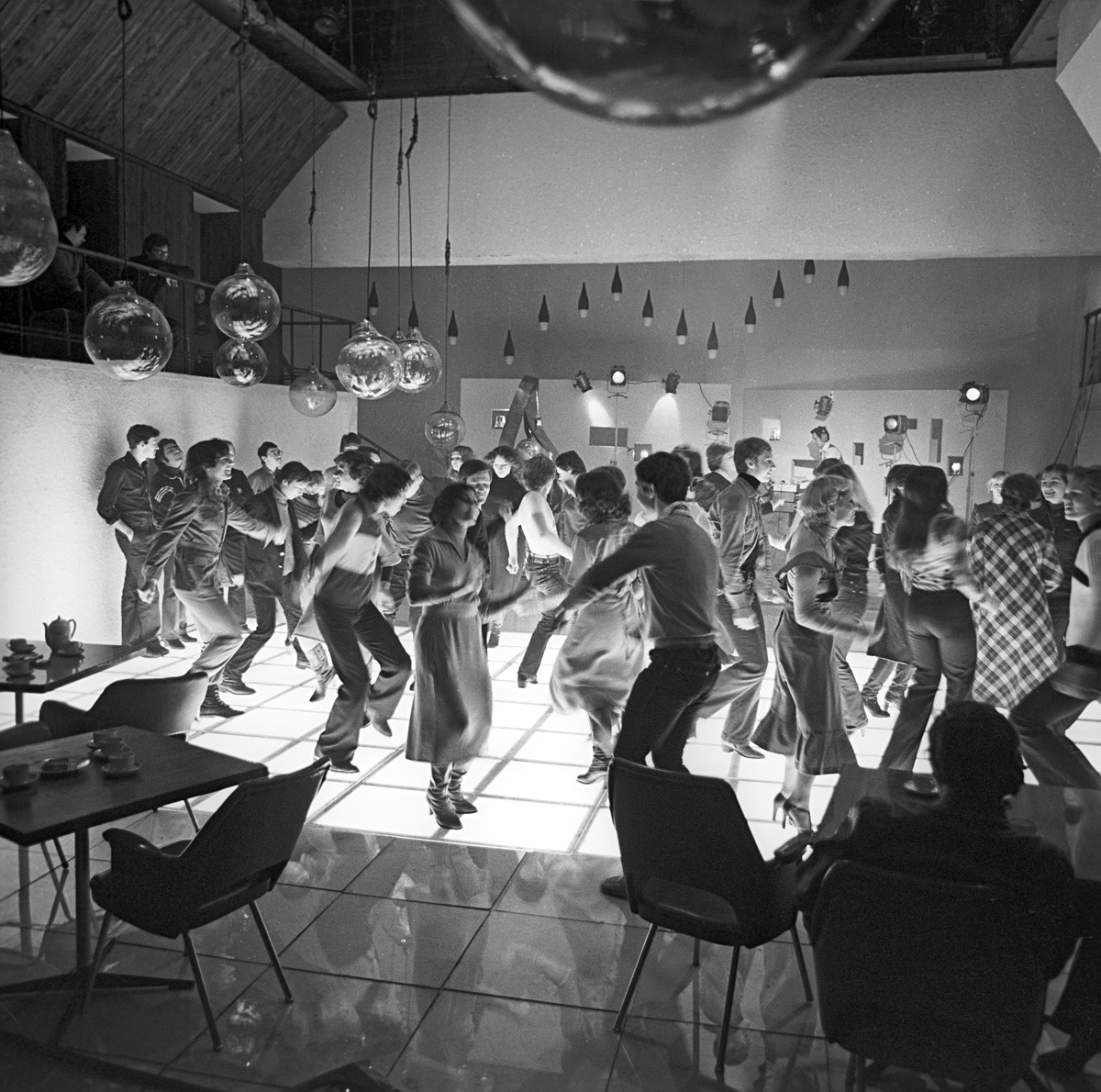 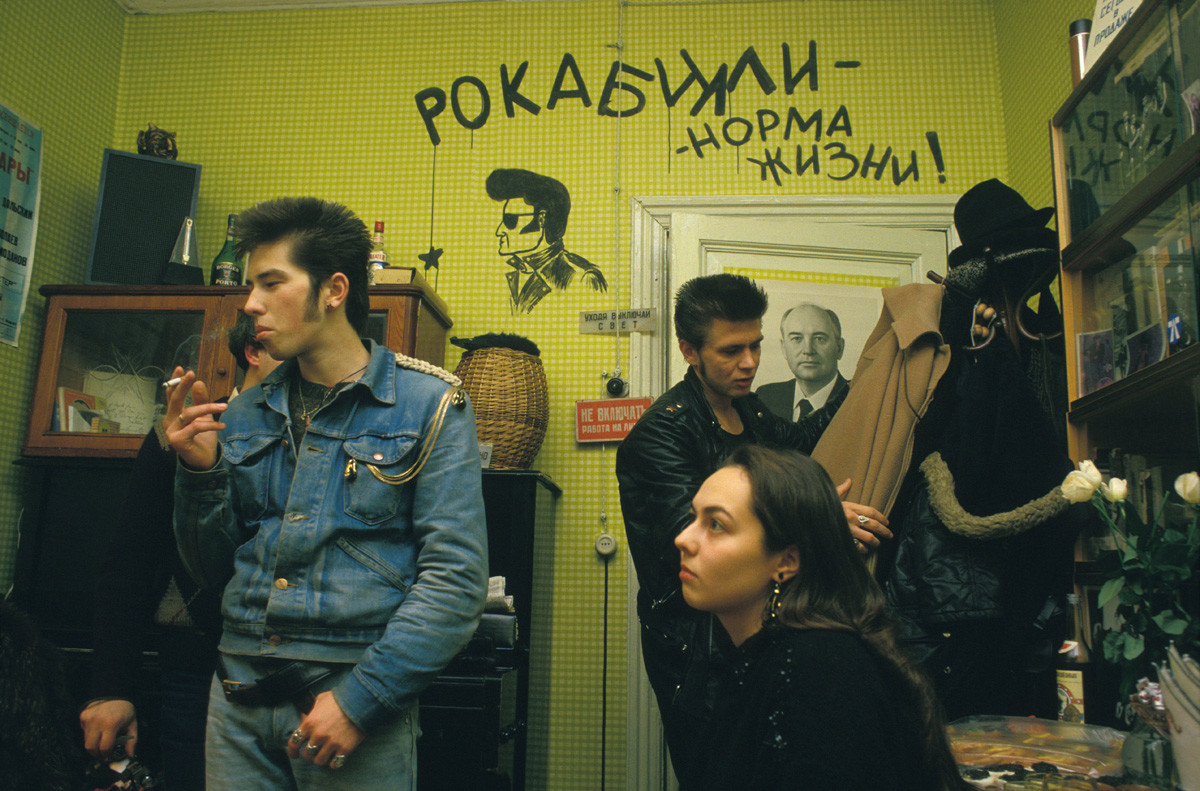 24. People had to stand in line to get many basic goods. Here, customers wait for cakes. 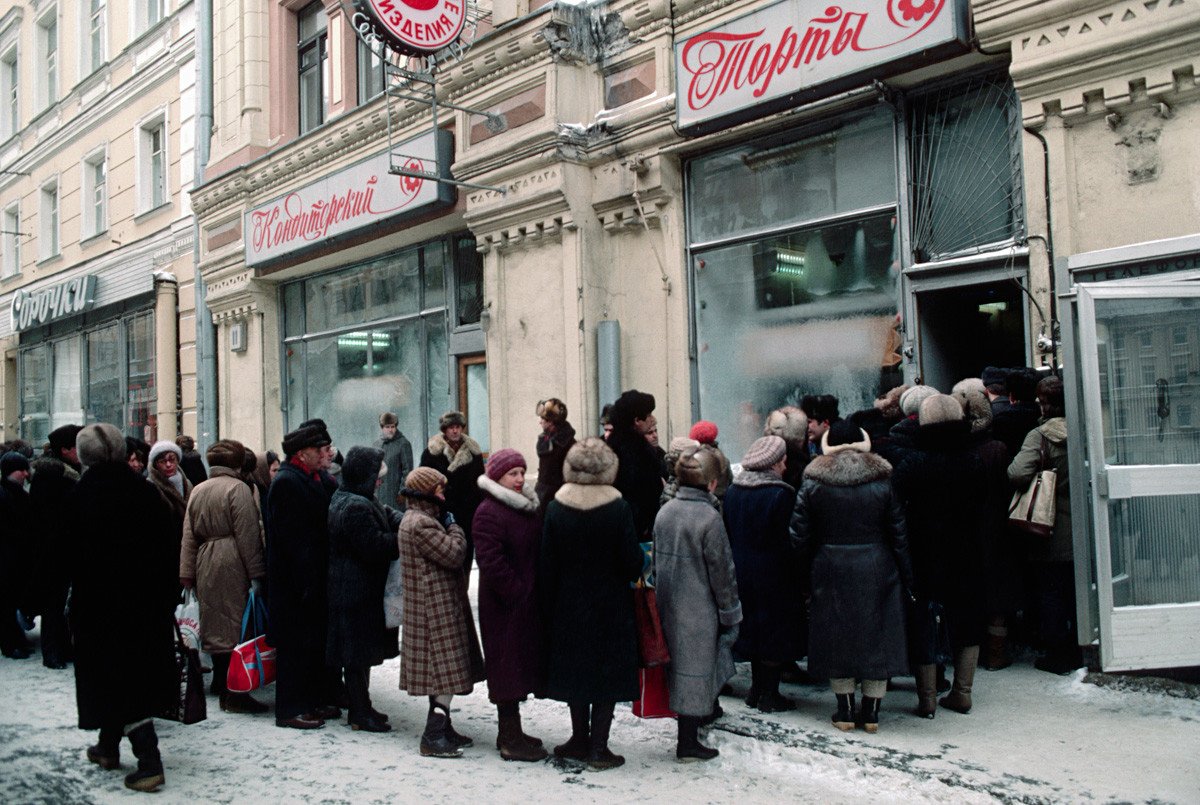 25. The Detsky Mir (Children’s World) shopping center was much different in the 1980s from what it looks like today. 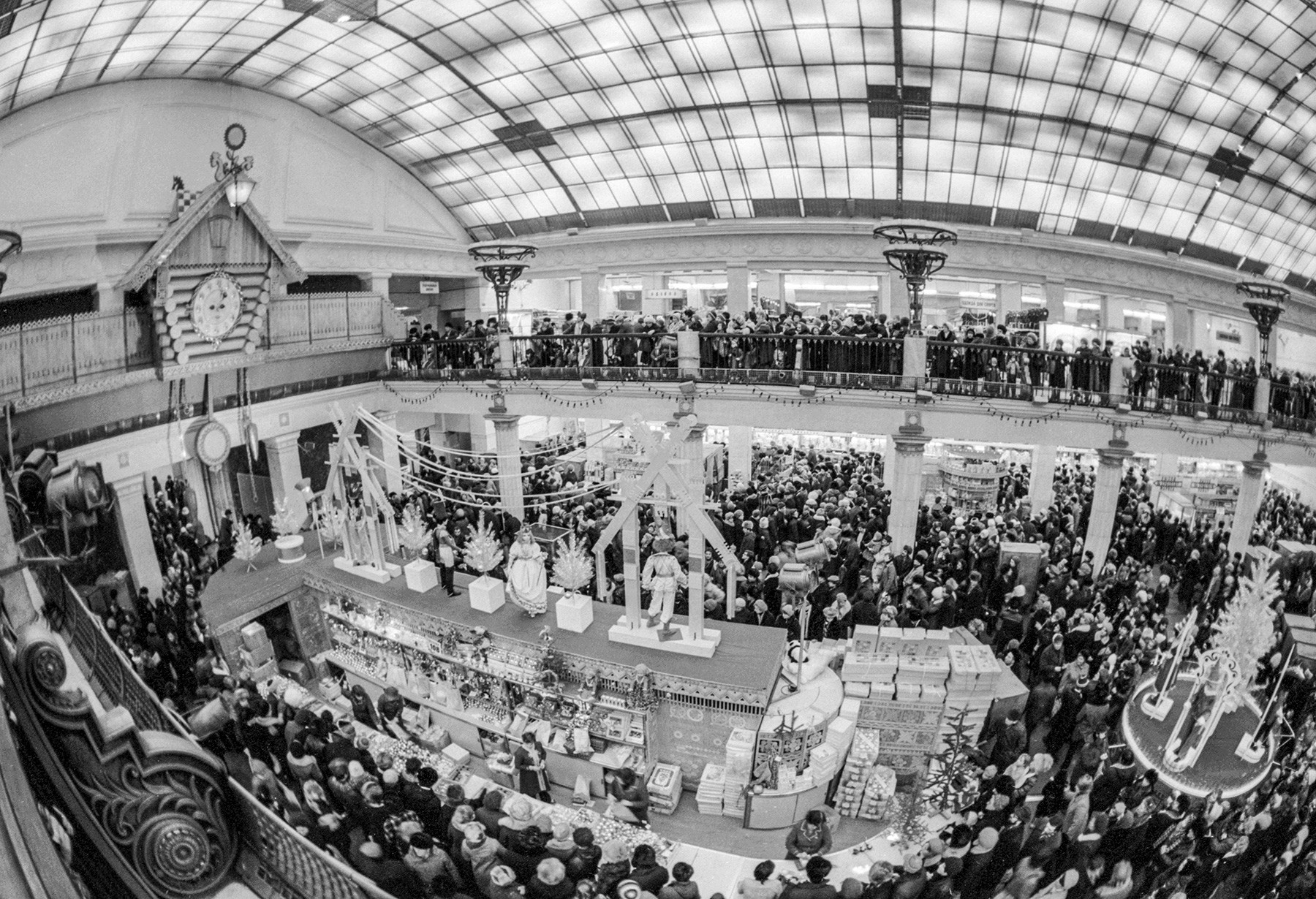 26. “Long live the Communist Party of the Soviet Union!” - in the 1980s, ideology was still highly visible but not for much longer. 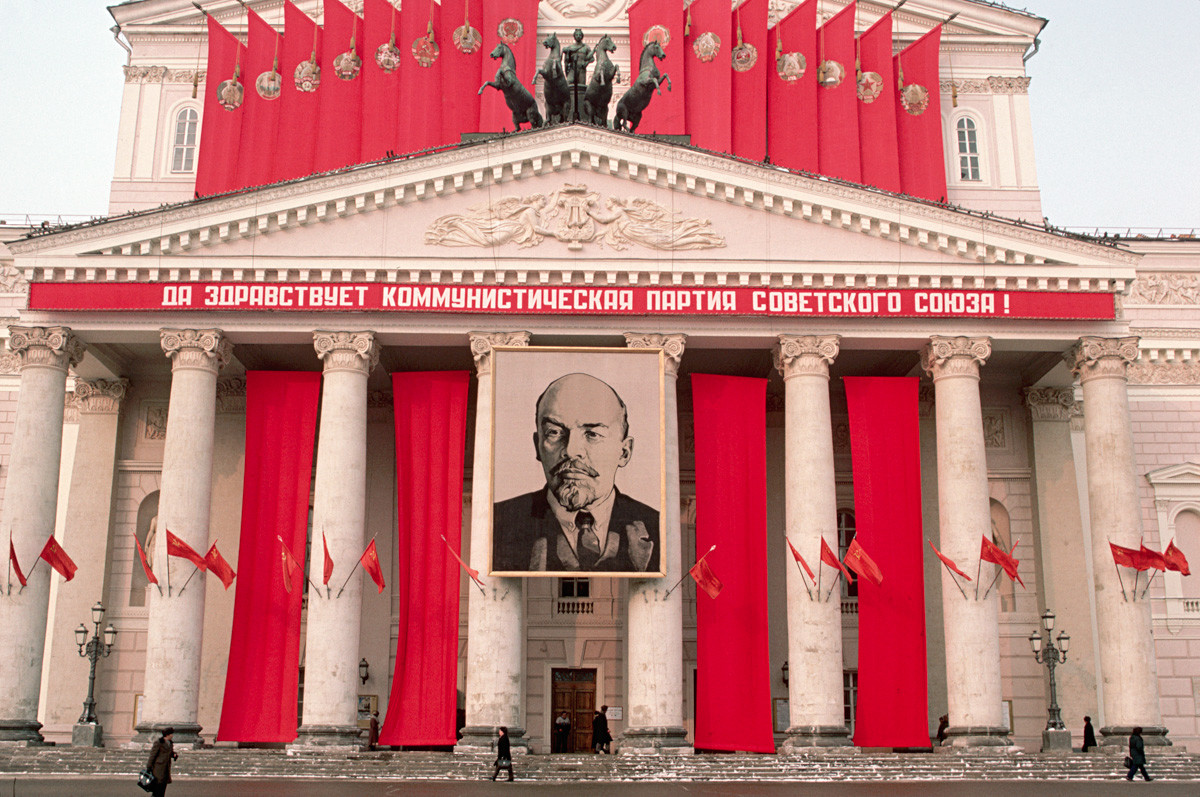 Click here to see 10 things that’ll make you misty-eyed if you grew up in 1980s Russia.