Did the Soviet cavalry crush German tanks in WWII? 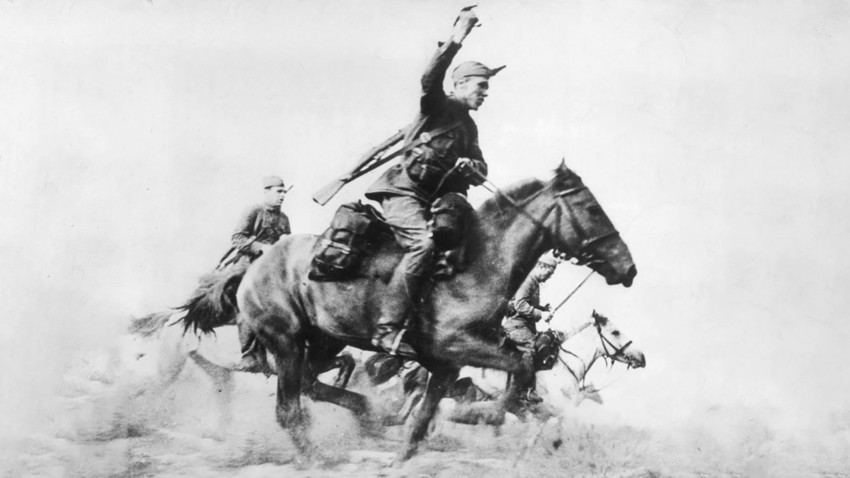 In the late 1930s, the world realized that the time of dashing cavalry attacks was over, and future wars would be clashes between tanks and mechanized units. Following this doctrine, the Soviet leadership significantly cut the number of cavalry units in the Red Army. From 1938 to 1941, 19 cavalry divisions were disbanded. 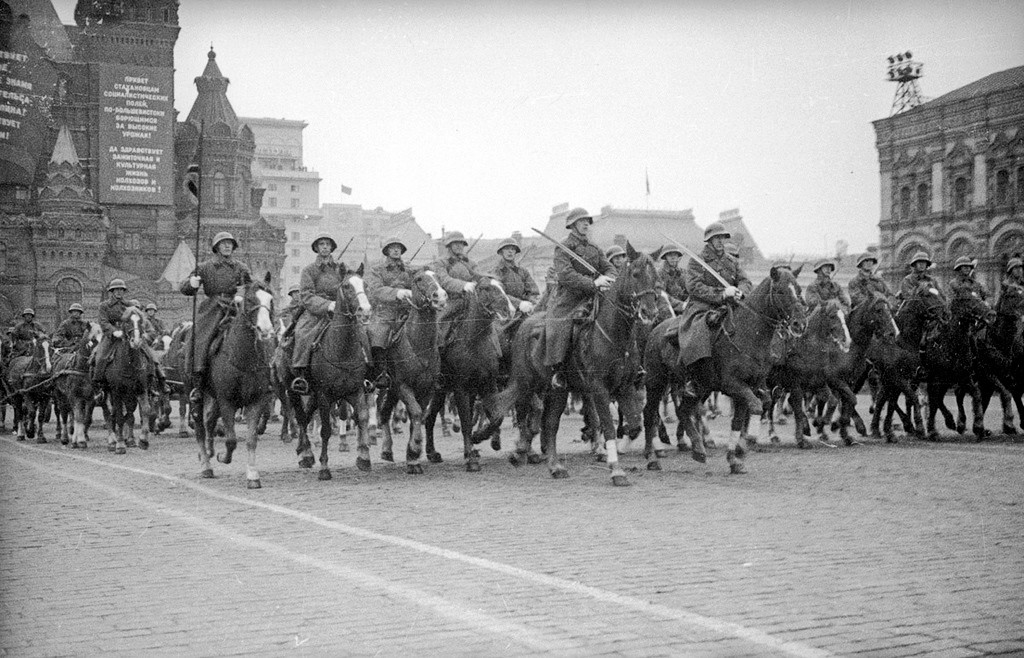 The German invasion, however, demonstrated that the Soviets had written off its cavalry too soon. Surprisingly, cavalry units turned out to be the most resistant of Soviet units during the catastrophic 1941. Not dependent on roads and fuel supplies, maneuverable and rapid cavalry could covertly push through impenetrable forests and take the enemy by surprise, organizing counterattacks or covering retreating Soviet troops. 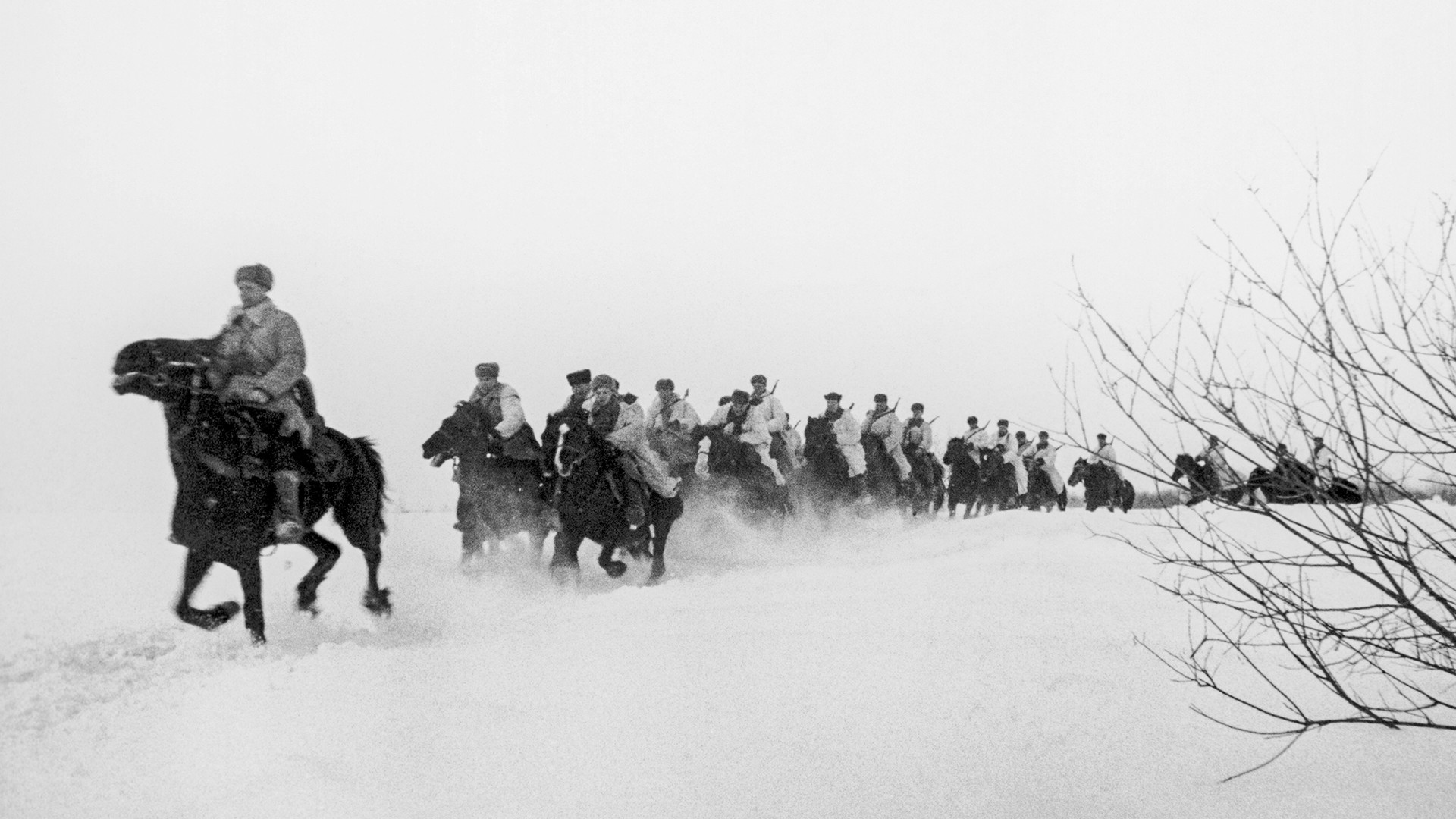 Realizing its effectiveness, the Red Army command ordered dozens of new cavalry divisions to be established. During the Battle of Moscow in 1941-42, already one quarter of all troops defending the Soviet capital were cavalrymen. 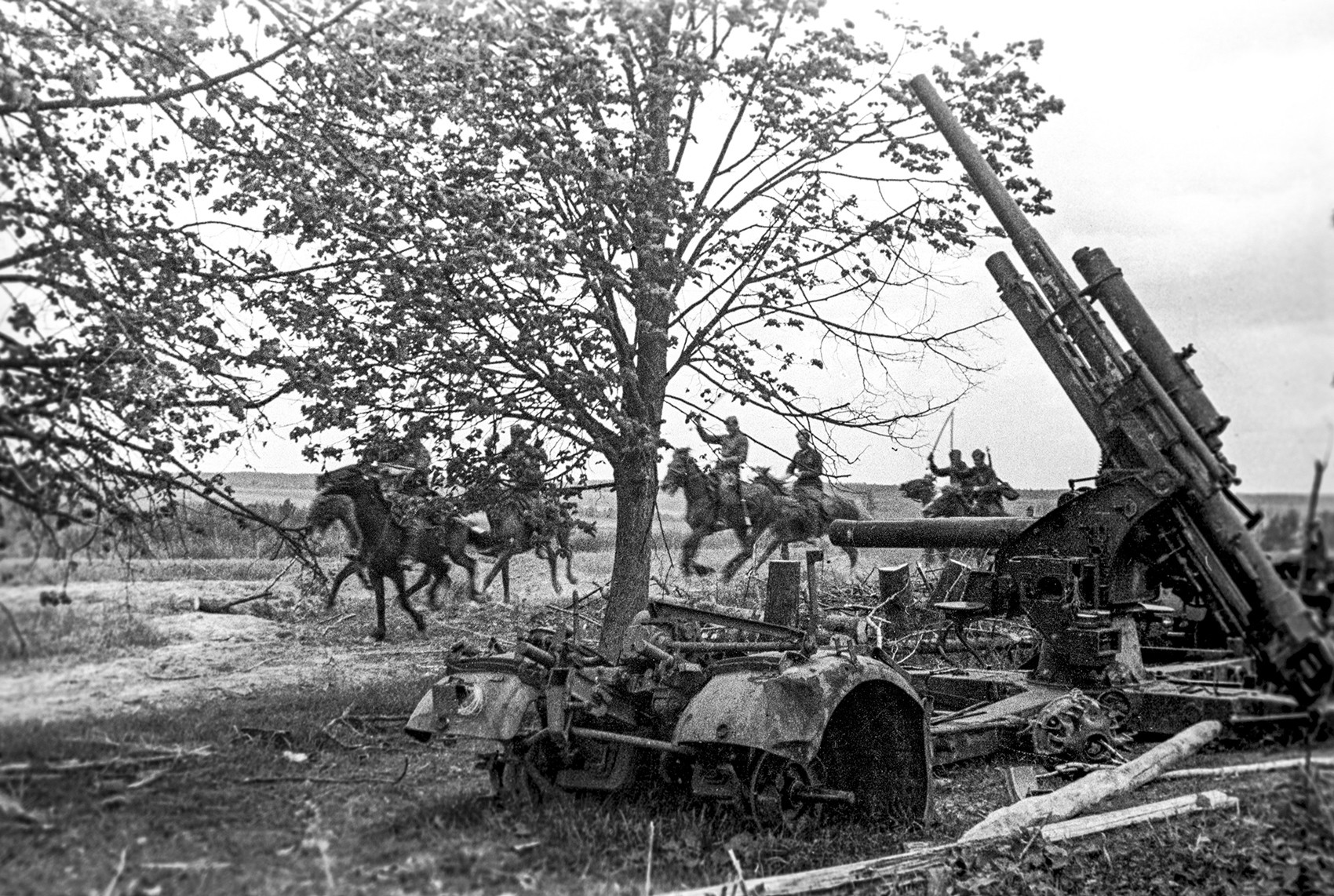 When the Red Army began its counteroffensive near Moscow, cavalry often acted as diversionists. They appeared behind enemy lines, attacked army staff commands and warehouses, blocked roads and cut communications. 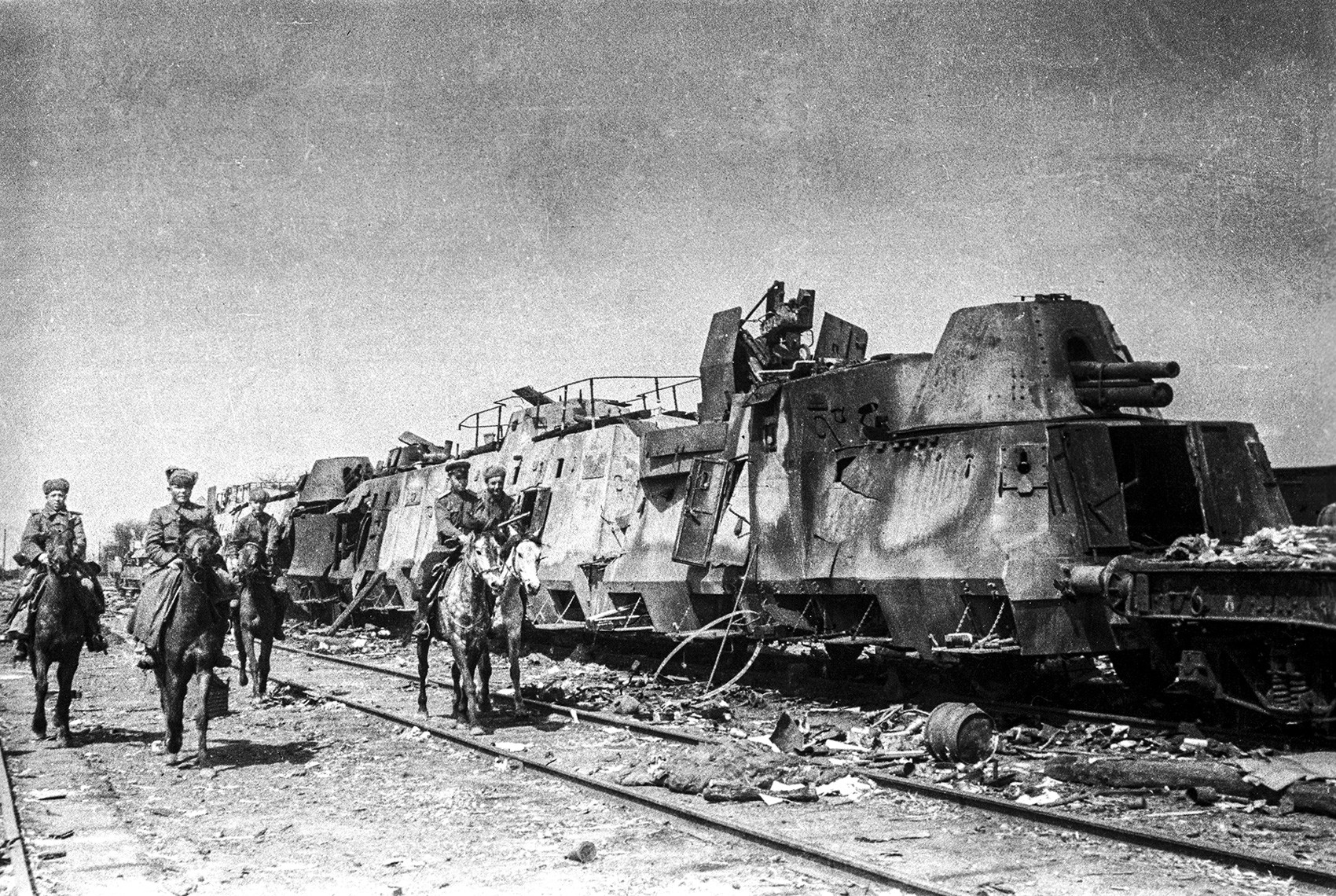 In most cases, an open cavalry attack during WWII would have meant certain suicide. That’s why the cavalrymen fought as infantry, using horses as a transport means and keeping them in a safe place when the fighting began. 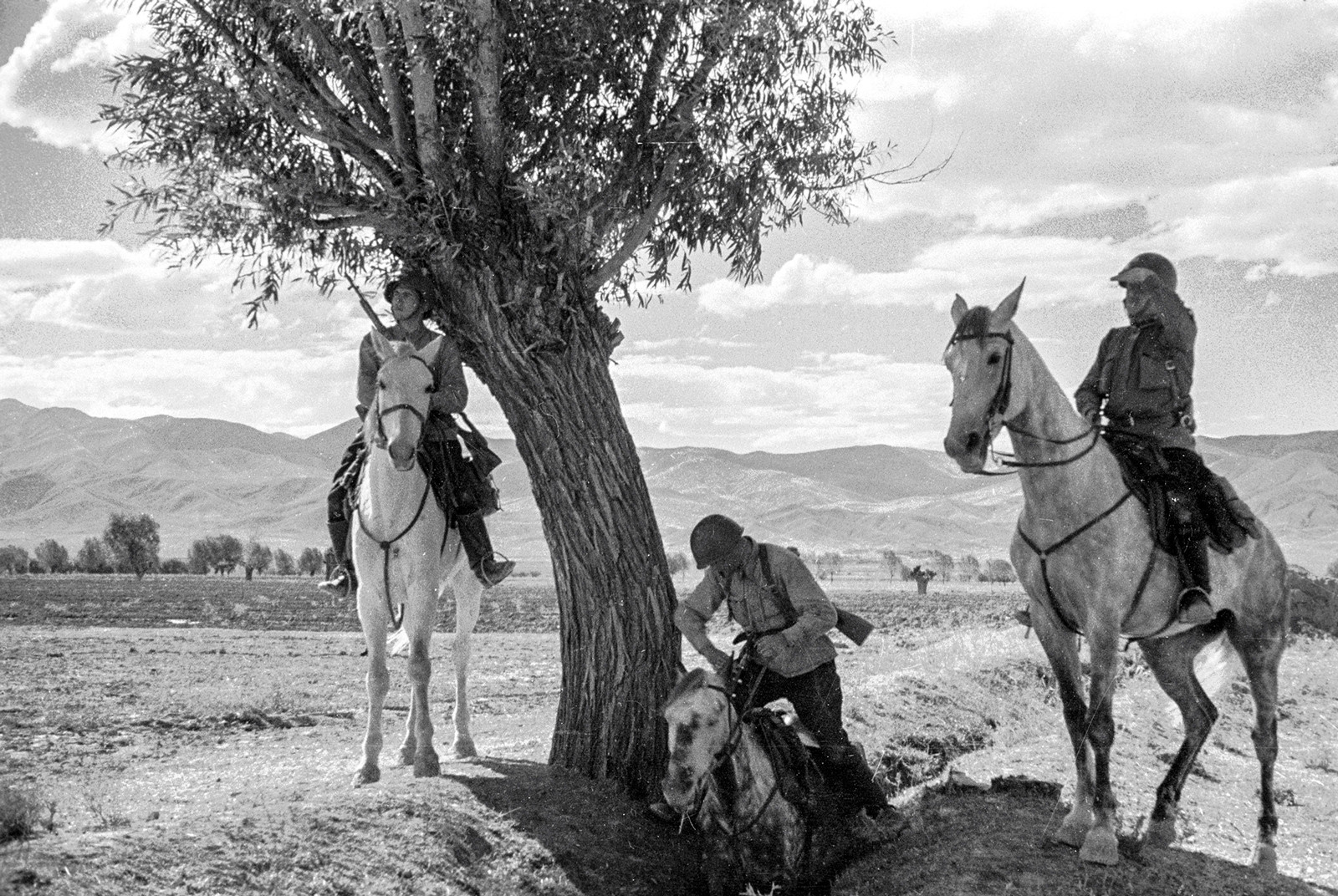 However, if the demoralized enemy infantry was retreating in disorder, a cavalry attack was more than welcome. Cavalrymen could effectively finish off the opponent, cutting it with their sharp sabres, known as shashkas. 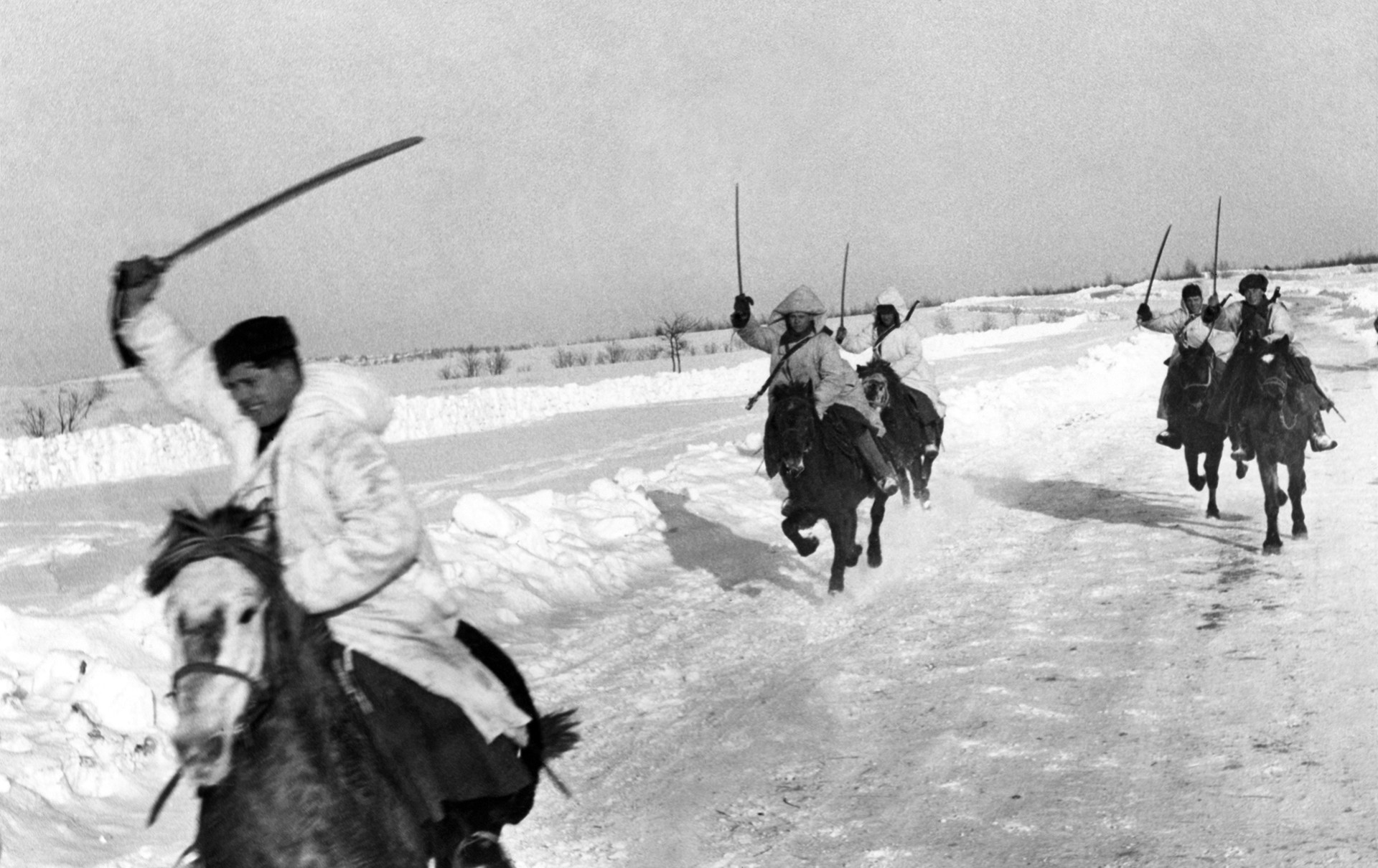 In 1943, the Soviet cavalry corps underwent a major modernization. It was equipped with anti-tank, artillery and anti-air regiments, reconnaissance and signal units. Thus, the cavalry significantly enlarged its firepower, enabling it to hold onto captured positions much longer, without the need for tank or mechanized infantry support. 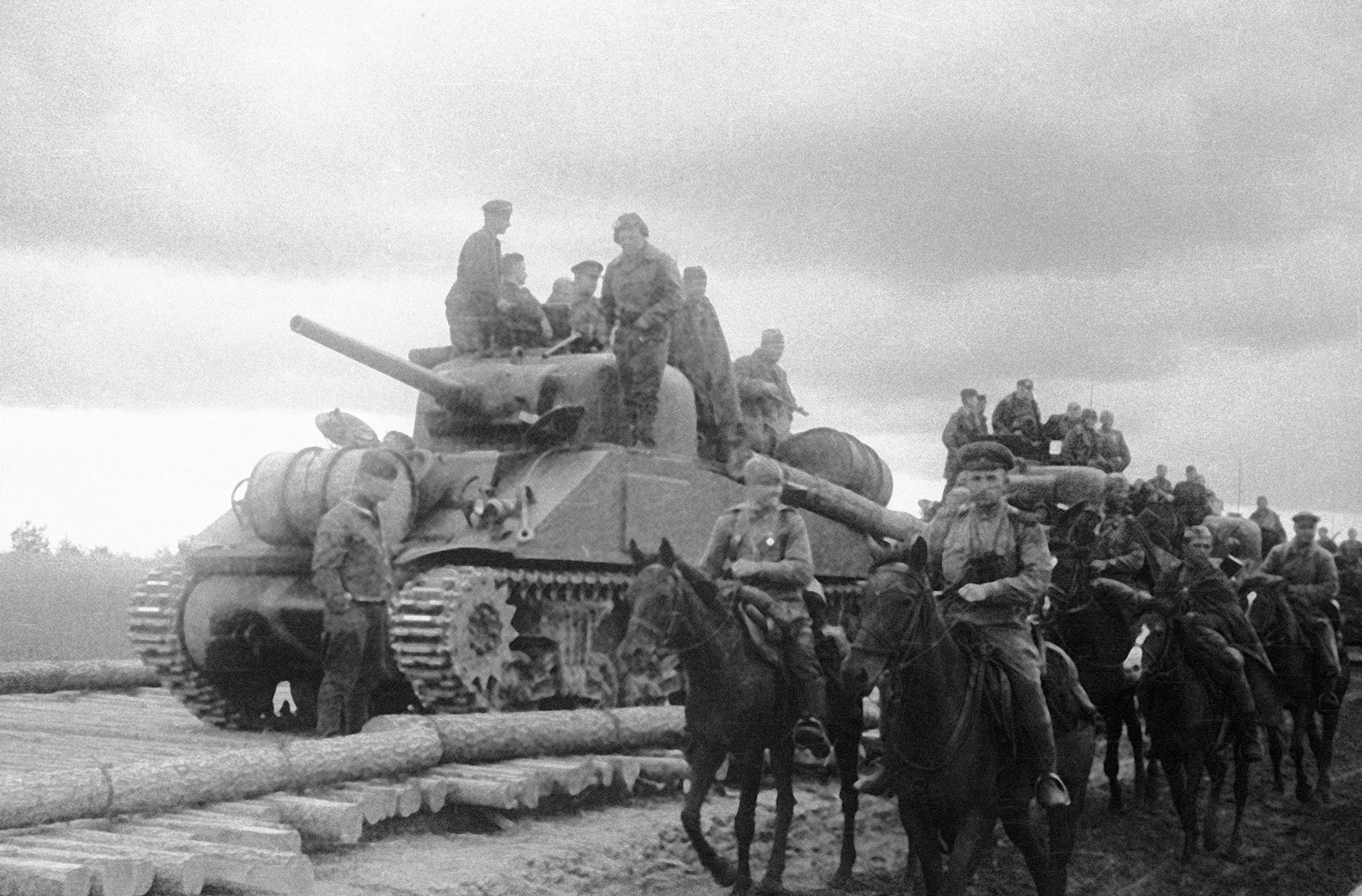 The Soviet Union would not have kept its cavalry units for long had it not been for Mongolian assistance. During the whole period of the war, this East Asian country provided the Soviets with almost 500,000 easy-to-keep and hardy horses to fill the ranks. 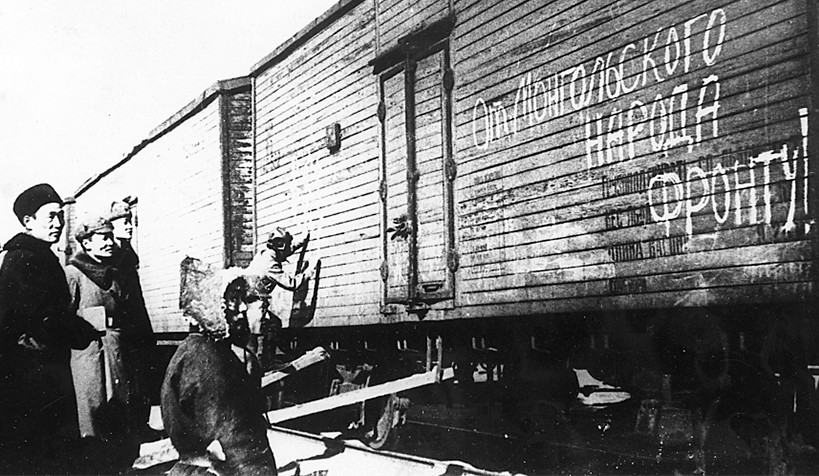 Even in the late period of the war, when tanks completely dominated the battlefields, cavalry did not completely vanish. Victory Day was celebrated by seven Red Army cavalry corps, six of which wore the honourable title “Guards.” 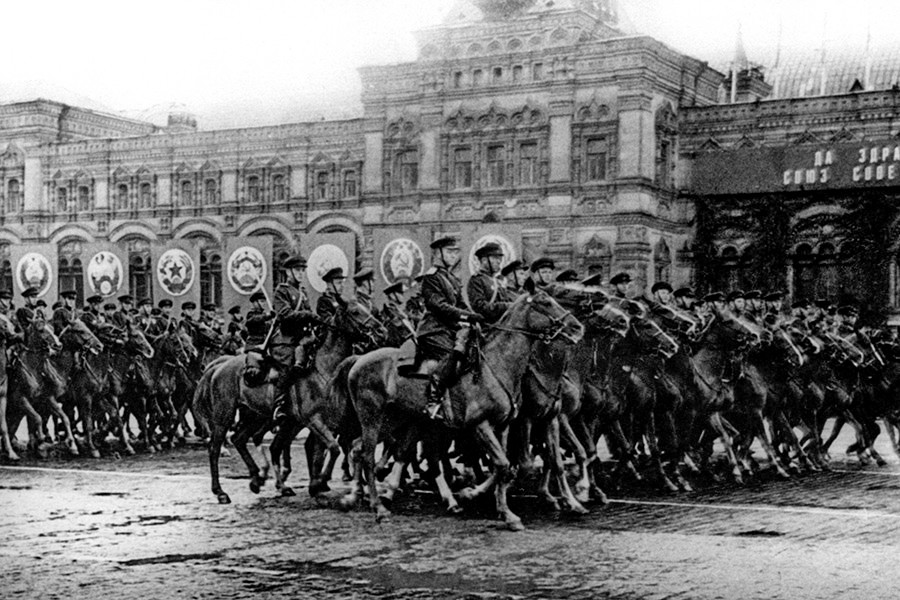