History
Boris Egorov
They were the most powerful and ruthless secret services during the Cold War era, whose blood-stained legacies still haunt their respective host countries. 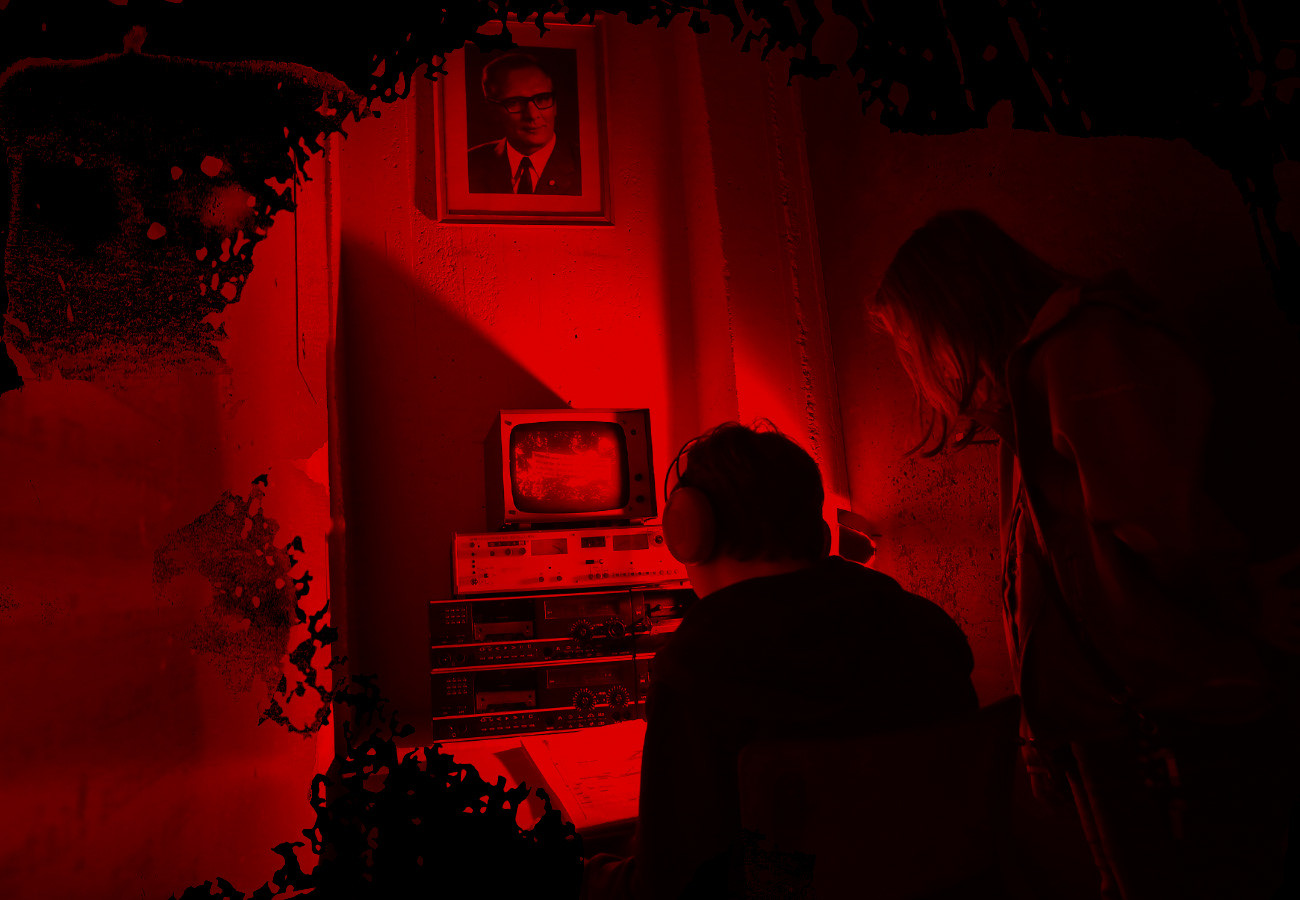 The German State Security Service, commonly known as the Stasi, was one of the most effective security services not only in the Eastern Bloc, but in the whole world. With over 38,000 secret agents operating in Western Europe and over 600,000 informants inside the country, the Stasi’s reach was almost unlimited.

The Stasi had secret files on almost every adult citizen of the German Democratic Republic, and on most important Western business leaders and politicians. The shelves of archived Stasi intelligence reports, audio records and microfilms stretch more than 150 kilometers.

The German secret service was founded in 1950 with the assistance of the MGB (Soviet Ministry of State Security), the predecessor of the KGB. For seven years it was under the full control of its Soviet masters. But even when the Stasi officially became stand-alone in 1957, Soviet officers remained in all branches of the German service and its 15 regional offices. They had full access to all German secret documentation.

In the 1960s, the tense post-war “chief-subordinate” relations between the KGB and the Stasi became more fraternal. Impressed by the successes of their German colleagues, the Soviets even invited them to open their own operational bases in Moscow and Leningrad (St. Petersburg) for surveillance over Eastern German diplomats and tourists.

Until the end of the Stasi in 1990, the German and Soviet secret services saw each not as elder/younger brother, but as equal, mutually respected partners. 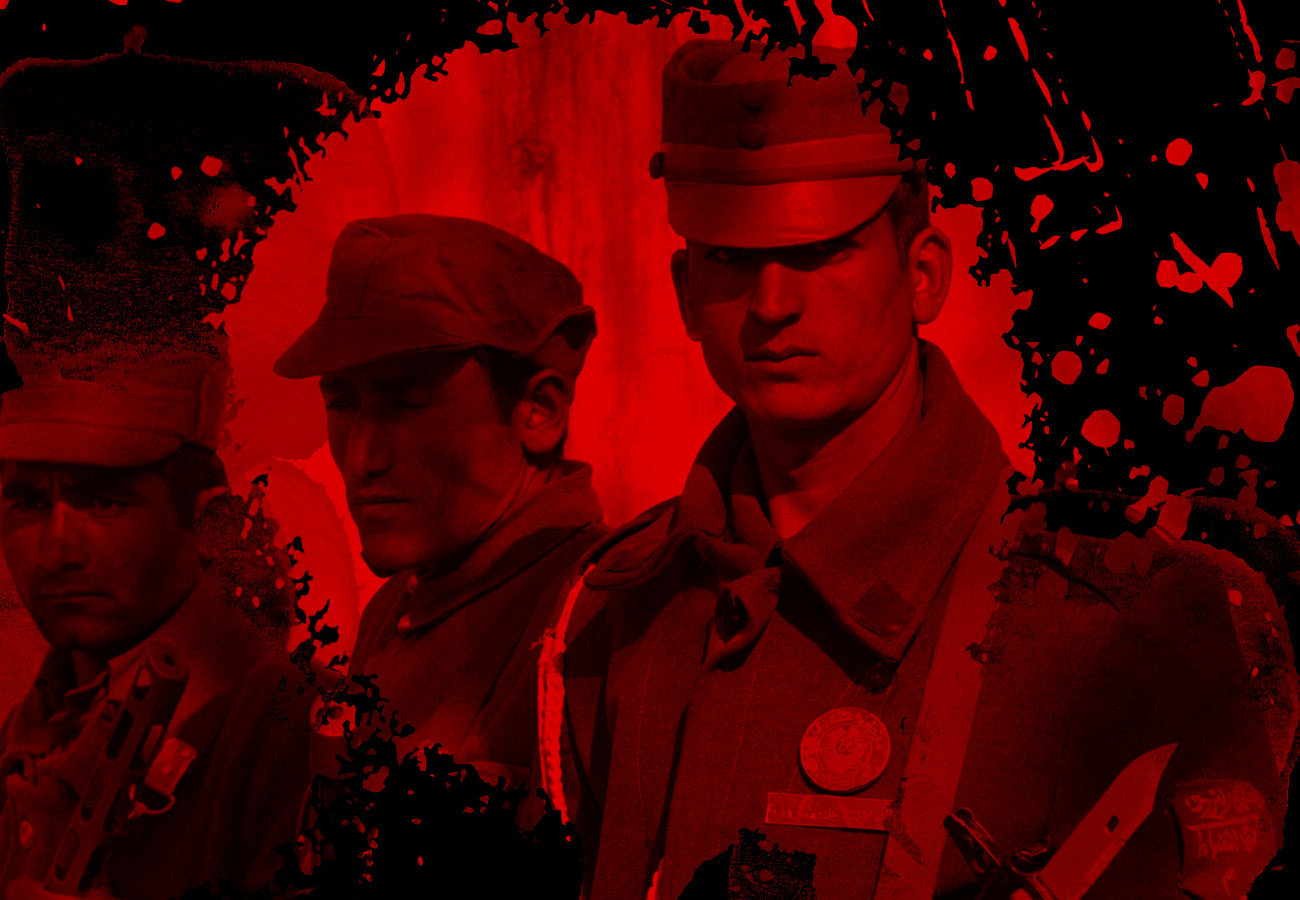 For many years this Afghan secret service was considered the most effective in the East. The State Intelligence Agency, known as KHAD, was established in 1980 during the Soviet intervention in the Afghan Civil War.

The special KGB task force in Afghanistan, known as Cascade, was ordered to help the Afghans set up their own secret service, delivering over 10,000 weapons, plus ammunition, equipment and uniforms. Soviet specialists started to vigorously train their Afghan colleagues in the field.

Gradually, KHAD turned into a powerful secret service, and by 1981 the “Afghan KGB” had the lowdown on every Mujahideen unit, including number of recruits and source of weapons and finance.

KHAD effectively organized ambushes, captured important mujahideen, and attacked their bases and transport routes. Its activities reached beyond the borders of Afghanistan to neighboring Pakistan and Iran.

The service gained a fearsome reputation as the eyes, ears, and scourge of the regime. Knowing how cruelly KHAD treated prisoners, mujahideen often preferred death rather than fall into their hands.

KHAD survived the Soviet withdrawal from Afghanistan, was several times reformed, and continued its activity until 2004. 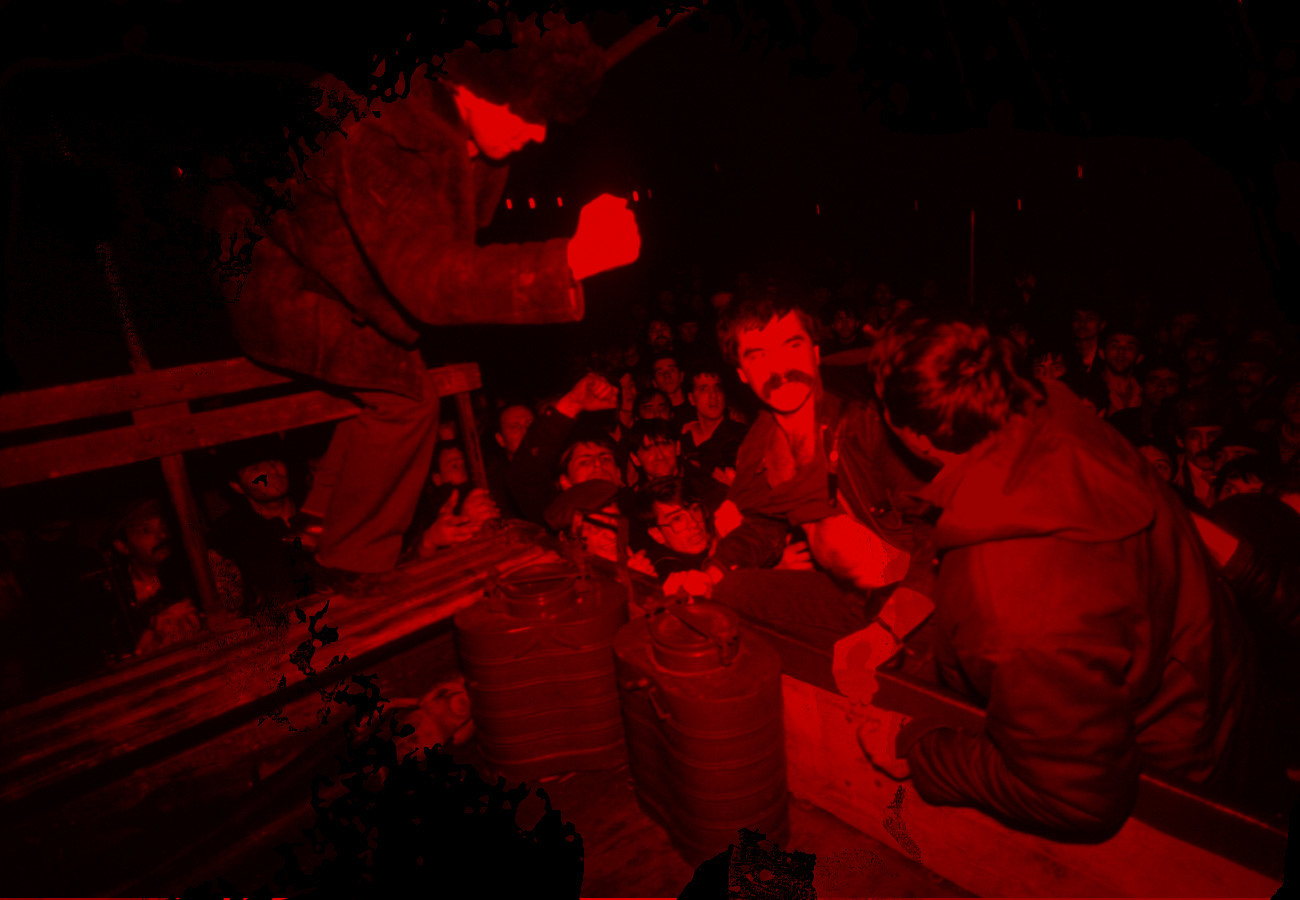 This was the most ruthless secret service in Europe, with over 10,000 victims on its conscience.

The Romanian Department of State Security, or the Securitate for short, was established in 1948 with the assistance of the Soviet secret services. Realizing that the new organization desperately lacked professionals, the Soviets took the unusual step of recruiting members of the Siguranta, a secret service from the times of the Kingdom of Romania (1881-1947).

These new recruits started to passionately serve the new regime, hunting down their former monarchist colleagues and any other anticommunist elements in the country.

The Securitate brutally suppressed dissidence and any seeds of protest movements in Romania. It had the third largest (after the KGB and the Stasi) personal archive on its own citizens.

The Romanian service also acted extensively abroad. Along with the KGB, it supported Yasser Arafat, and single-handedly established contact with famous Venezuelan terrorist Carlos the Jackal.

During the 1989 revolutionary events in Romania, Securitate supported the socialist regime, and clashed with the revolt troops and civilians, resulted in huge victims among the latter. Soon after the fall of Nicolae Ceaușescu, the organization was disbanded.

Modern Romanian secret services strongly stated that they had nothing in common with Securitate.