In 1999, a kid disappeared in Belarus. 20 years later, she was found in Russia 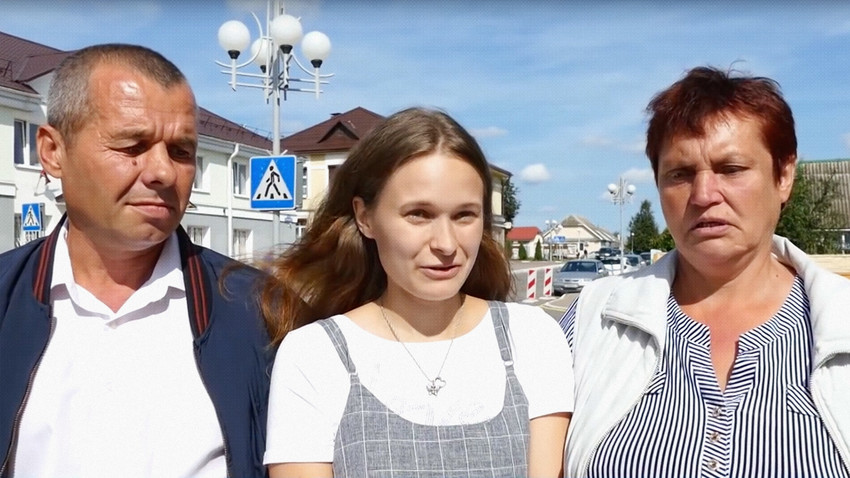 Ministry of Internal Affairs of the Republic of Belarus
The disappearance of a four-year-old girl is a mystery with a happy ending.

In October 1999, four-year-old Julia Moiseenko and her father took a short train ride from one Belorussian village to another. The man had a drink and fell asleep. When he woke up, he was covered in blood and his daughter was gone.

After an extensive but unsuccessful search, the family went on living without their daughter. 20 years later they received a text message from Ryazan, Russia.

At first, the police suspected the girls’ father of foul play, but a DNA test of his blood-stained clothes ruled him out. The man could not remember if he got into a fight or any other details. He also could not remember where his daughter might have gone. 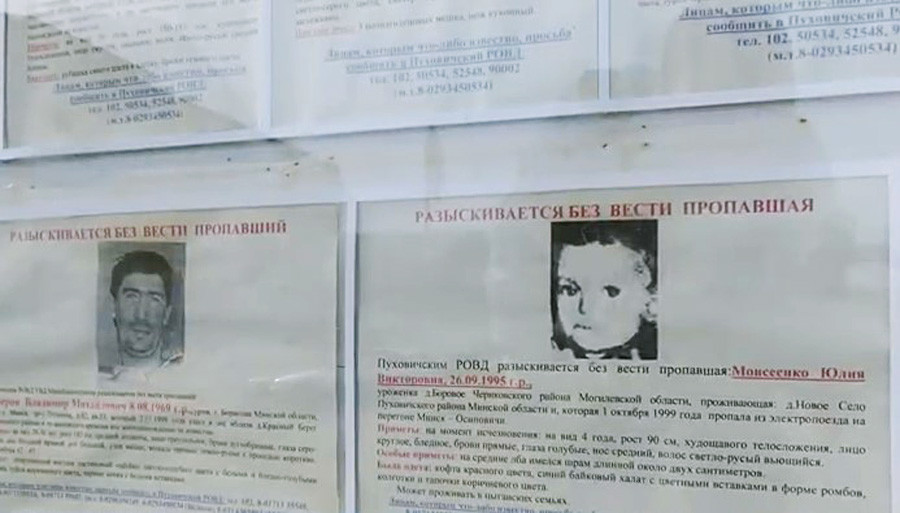 The police suspected the girls’ father of foul play, but a DNA test of his blood-stained clothes ruled him out.

Police were alarmed and a search mission unfolded across the country, though it did not yield any results. The girl’s mother continued to hand out posters with her daughter’s photo at train stations, to no avail.

Two years later, the Moiseenko family moved from their old house that was located close to a train station. “I could no longer watch the trains. We moved to a place that had no train station anywhere near,” said Ludmila Moiseenko, the mother of the missing girl, back in 2017.

The same year of the disappearance, two policemen in neighboring Russia, found an abandoned four-year-old girl at a train station in Ryazan, almost 1,000 km from Minsk. The girl only remembered that her mother’s name was Luda and her father’s name was Viktor. These were all the clues the police would have about the girl’s origin.

“I did not understand I was from Belarus. When I was found, I was holding a book stamped by a library of a small provincial town next to Ryazan. This is why nobody could even think I could have come from Belorus. They concluded that I must have been either from Ryazan or from a town nearby,” Julia said years later. 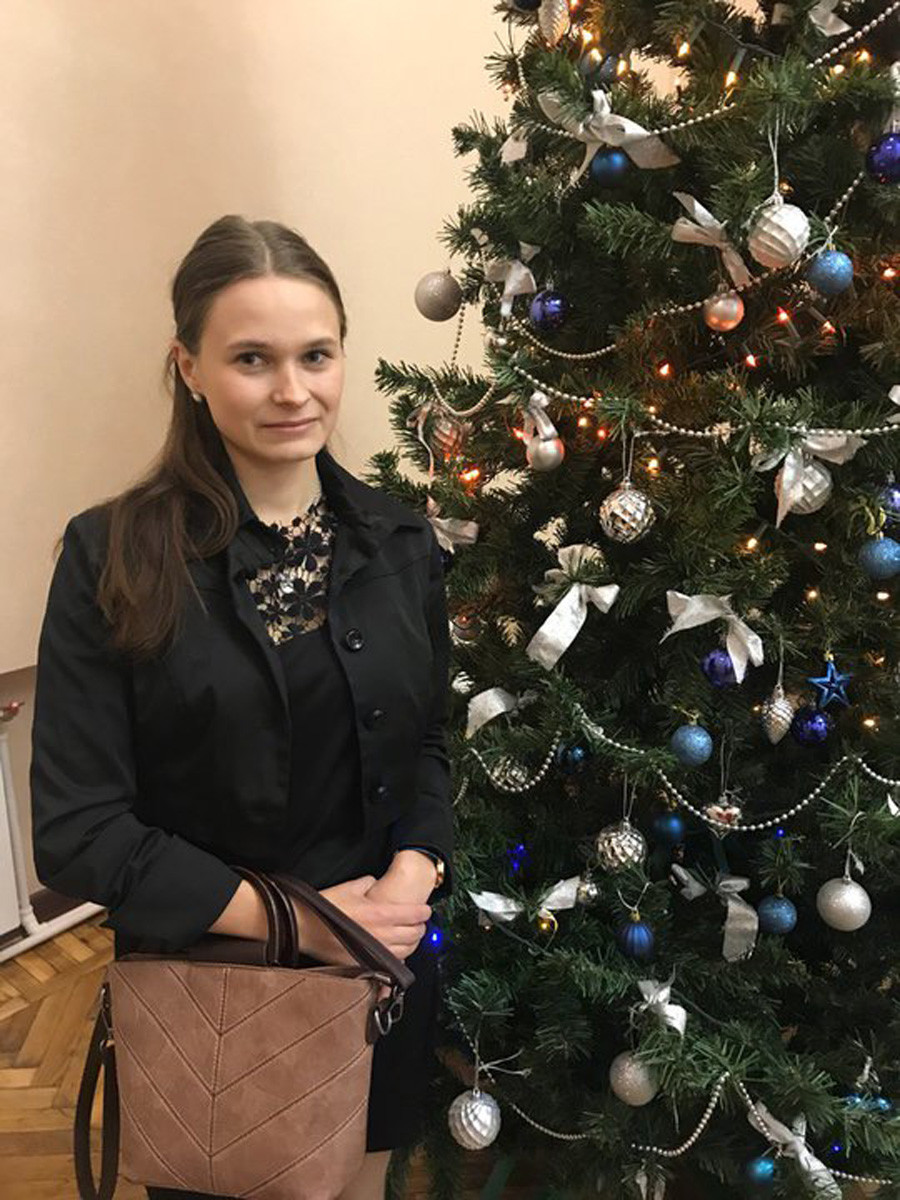 Four-year-old Yulia was supposed to go to an orphanage, but fate had other plans.

The police handed the four-year-old girl to a local psychological support center for children. She was supposed to go to an orphanage, but fate had other plans.

Irina Alpatova was a pharmacist from Ryazan. When her younger son was born with serious health problems, she made a promise to adopt one child if he survived. He has and the thankful mother had to fulfill her oath.

“I went to a facility where children lived temporarily before being allocated to orphanages across the country and simply said, ‘Give me any child and I’ll raise him.’ They pointed to Yulia. I never had to make a choice. Since then she has been living with us,” said Irina, the woman who adopted the missing child. 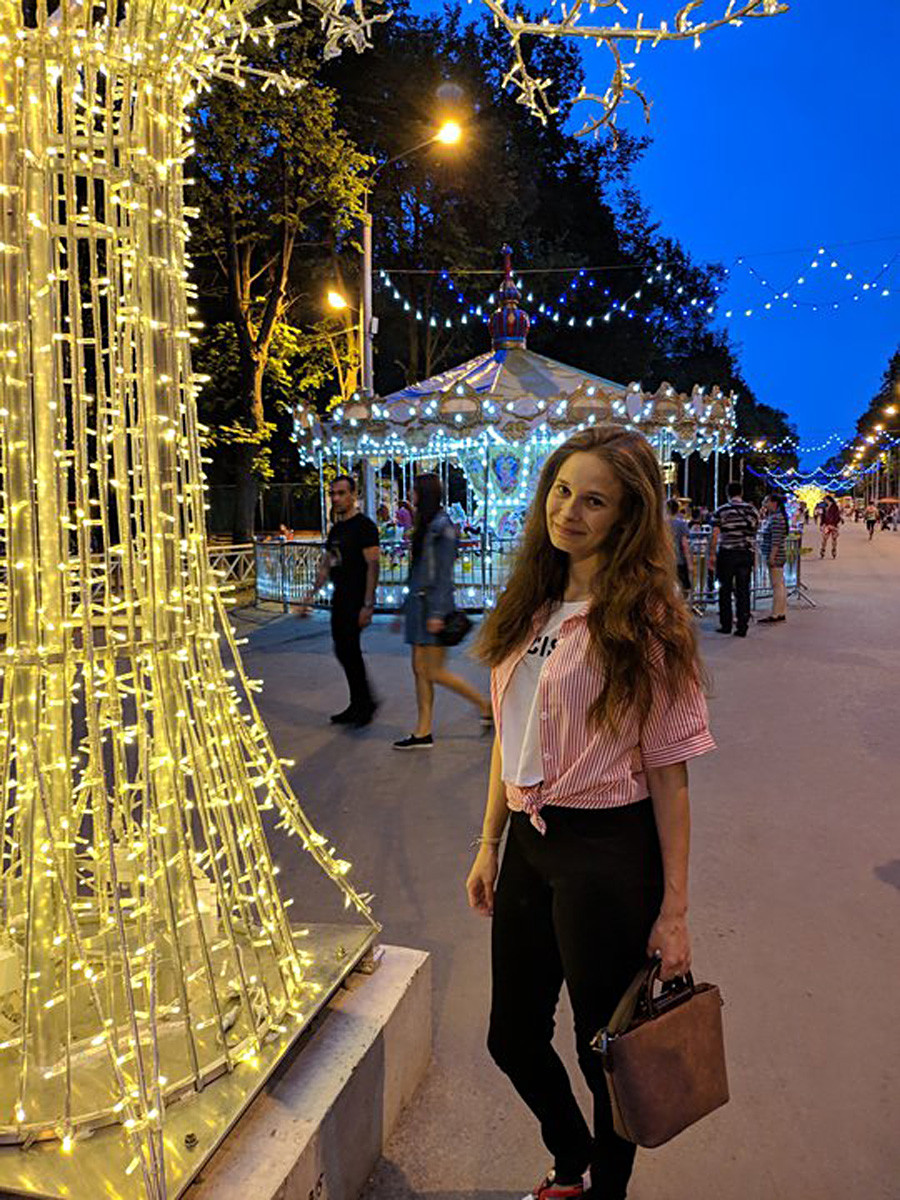 Yulia spent all of her childhood in Russia. She adopted the family name of her new parents, and after finishing school, began her studies as a pharmacist in Ryazan, while giving birth to a child.

Her new family never made a secret of the girl’s origin. Although Yulia has no recollection of her disappearance, her adoptive parents told her that she used to remember a ride on a train with an unknown man and an unknown woman, sleepovers in abandoned buildings, beggary, hiding from the police.

Yulia’s unknown companion left the girl on a train station in Ryazan. The girl’s memories transformed him into a father figure and therefore she was convinced her parents abandoned her.

The reality couldn’t have been more different. “I keep looking for Yulia. She would be 22 years old now,” said her biological mother in 2017.

So, Yulia spent all of her childhood in Russia. She adopted the family name of her new parents, and after finishing school, began her studies as a pharmacist in Ryazan, while giving birth to a child.

One Friday evening, Yulia was home with her boyfriend, Ilya Krukov. “I told him: ‘Why isn’t anyone looking for me? I can’t believe I’m not wanted,” Yulia told her boyfriend. He went over to their computer and googled: “A girl, 4 years, lost.”

The results popped up instantly. “I began reading it and realized how many other cases there were and tears came to my eyes,” Yulia said later. 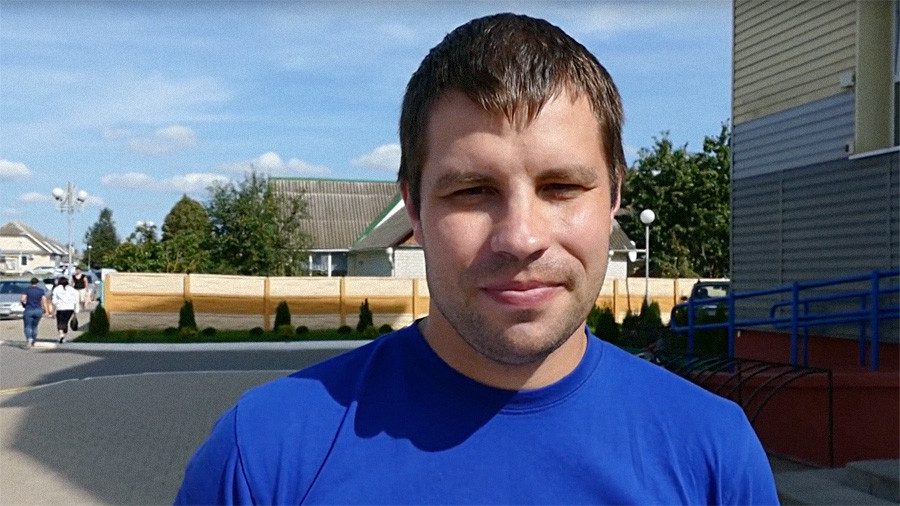 Yulia's boyfriend Ilya Krukov went over to their computer and googled: “A girl, 4 years, lost.”

The girl also looked for information online, but she never focused her search on sources outside of Russia and probably used the wrong keywords. But her boyfriend’s search ended up being much more effective.

The couple contacted local police in Belarus and obtained a phone number and some photos of Yulia’s alleged biological parents.

“I knew the police had contacted them about me, but I was very nervous about calling them, nevertheless,” admits Yulia.

Soon, her phone buzzed. She had a call from Belarus. 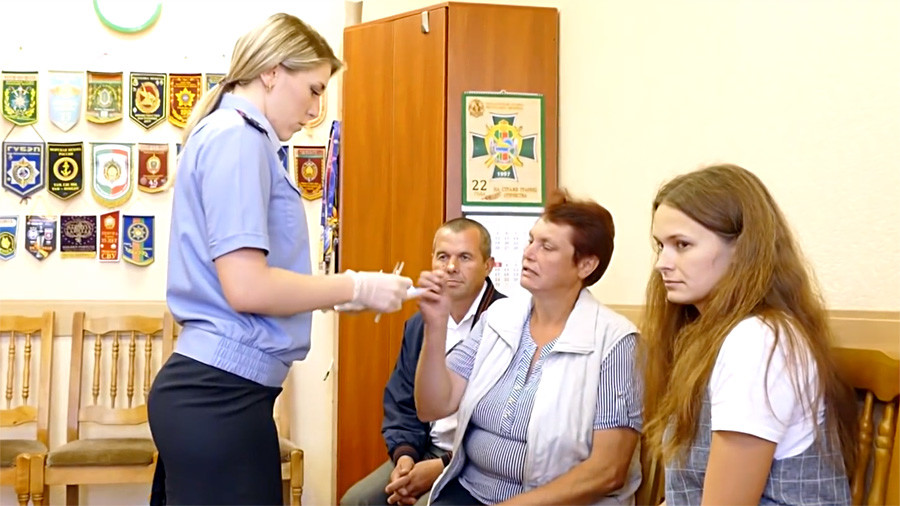 Yulia and her boyfriend went to Belarus to meet Yulia’s biological parents. A DNA test confirmed their family connection.

“Soon, I got a call from a woman who said she was very happy that I had been found,” recalls Yulia of her first dialogue with her biological sister. “And then she passed the phone to mom. She cried and asked me to say thank you to my adoptive parents.”

Soon after, Yulia and her boyfriend went to Belarus to meet Yulia’s biological parents. A DNA test confirmed their family connection.

Today, Yulia lives in Ryazan and does not plan to move to Belarus. Her life had a major turn, however. Every morning she receives text messages from Belarus: “Good morning to our daughter and granddaughter!”

Click here to learn why Russians have children so early.