In Russia, only 2 men out of 100 take 'maternity' leave. And we found them 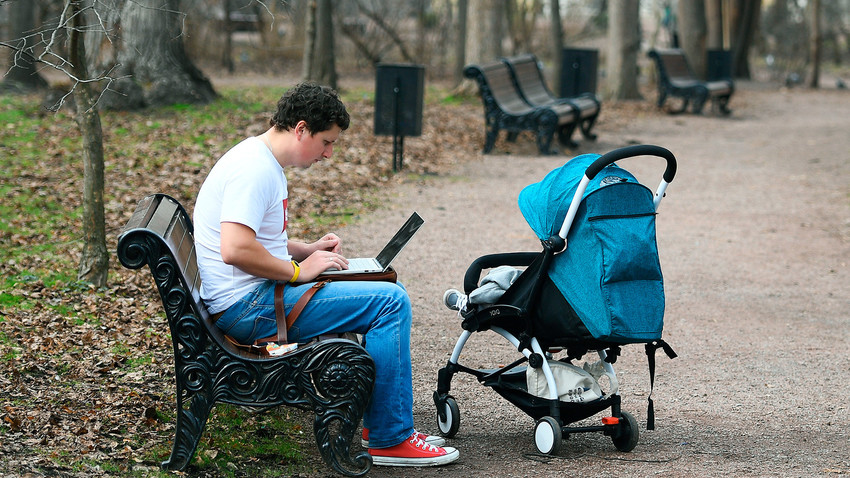 Ramil Sitdikov/Sputnik
Are attitudes in Russia starting to shift? Don’t hold your breath.

In Russia, fathers on parental leave are a rarity. Although under Russian law parents have equal rights, only 2 percent of men are ready to take time off to raise their newborn child. This is partly because Russia remains a traditional society in which domestic duties are considered the woman’s job, even if she’s the main breadwinner.

Before taking childcare leave, Pavel Zudin worked as a public servant in Tula. Two months after the birth of his daughter, he and his wife decided that dad would stay at home. “My wife has her own business that could go under if she’s not there all the time. But I could take a break from work without too many consequences.” Pavel says that his colleagues at work suspected that he would be the one to take parental leave. “But the HR department was very surprised, they’d never encountered it before.”

Ilnar Giniyatullin, a factory worker from Kazan who did likewise, agrees. “Everyone just went nuts,” he recalls. “The bosses were hopping mad.” He decided to take parental leave largely because he was fed up with work.

How long is parental leave in Russia?

In theory, when a child is born, not just either parent, but any working relative has the right to take childcare leave. Such law was adopted in Russia in 2007 – with one exception. A man in the armed forces can take leave if he is a single parent, and even then for no more than three months. For all other occupations, parental leave lasts up to three years with employment rights guaranteed. 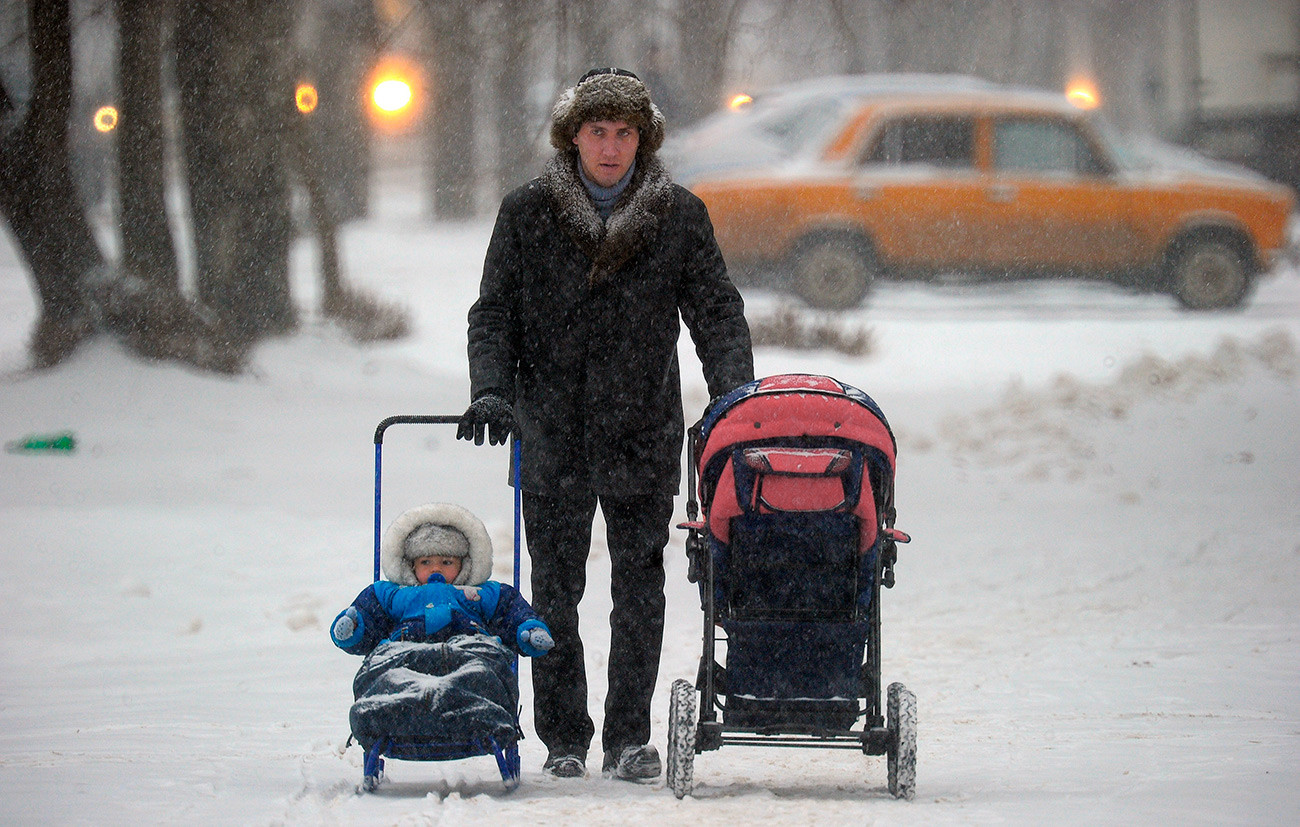 Parental leave can also be split. For example, the mother can do the first “shift” of a few months, then the father. It can be used partially, allowing a parent to work, say, half a day. The only difference for men is that they need to obtain a certificate from work stating that the mother of the child is not taking leave; moreover, the parents do not have to be officially married. Payments to men are the same as for women: 40% of basic salary for the first year-and-a-half (but not more than 24,000 rubles [$370] a month), and then the almighty sum of 50 rubles a month for the next year-and-a-half.

Pavel plans to take all three years. “I don’t understand why men are so afraid of parental leave,” he muses. “It’s great. The fear of the unknown goes away after a few days.”

Although employers do not have the right to refuse parental leave to men, some companies regard it as a lack of career ambition on their part. A famous case a couple of years ago involved the popular Russian talk-show host Andrei Malakhov. 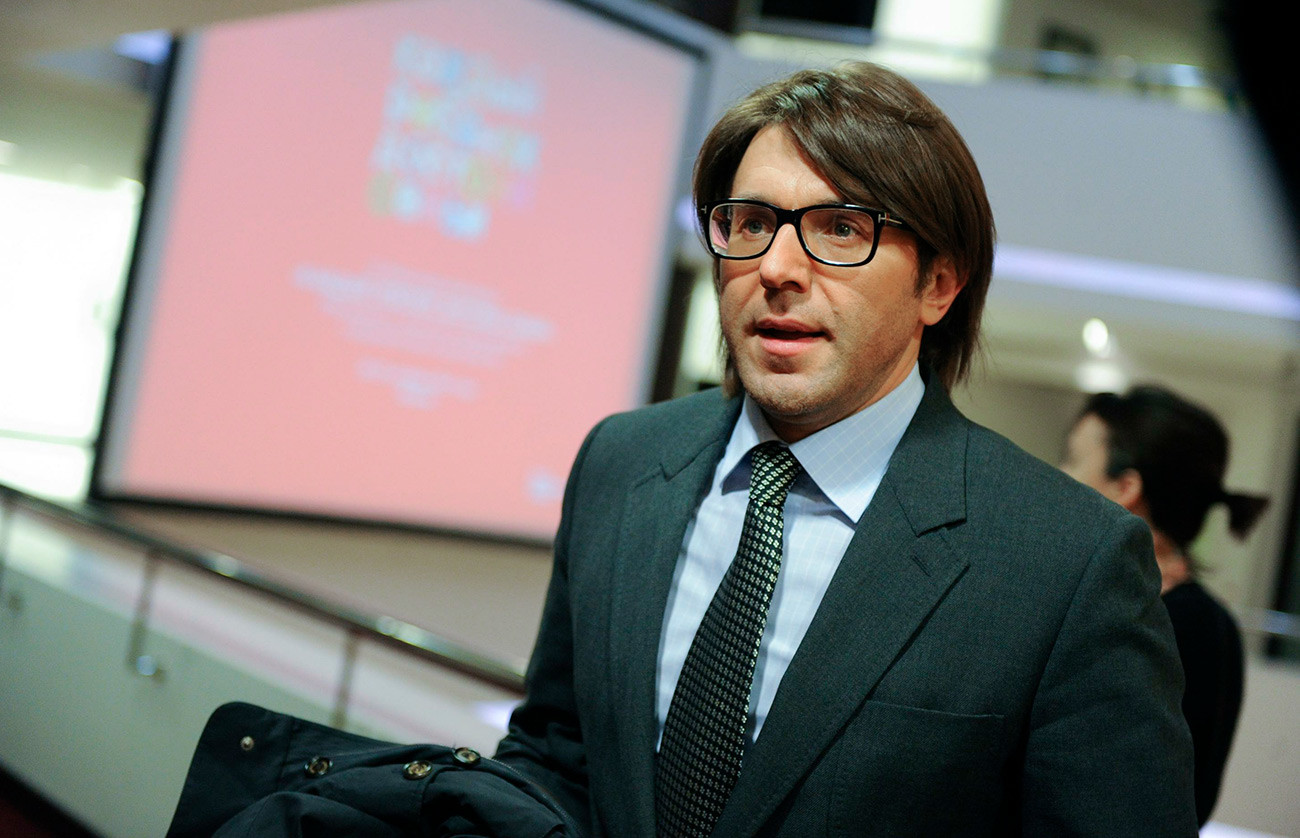 Having requested paternal leave, the producers gave him a choice: either abandon the idea or quit the show. The story went viral in Russian society, since Malakhov is adored by millions of fans. In the end, he decided to quit, and promptly joined a rival TV station, which not only granted him leave to help out his wife, but also created a new show for him.

For men, problems at work can also arise on returning from parental leave, as in the case of bank employee Vyacheslav Nasonov. “Yesterday my husband was refused a good job because he took childcare leave two years ago,” wrote journalist Katerina Arno on Facebook. “Will you take sick leave if your child falls ill? We don’t need an employee like that,” she cited the words of the sneering job interviewer. 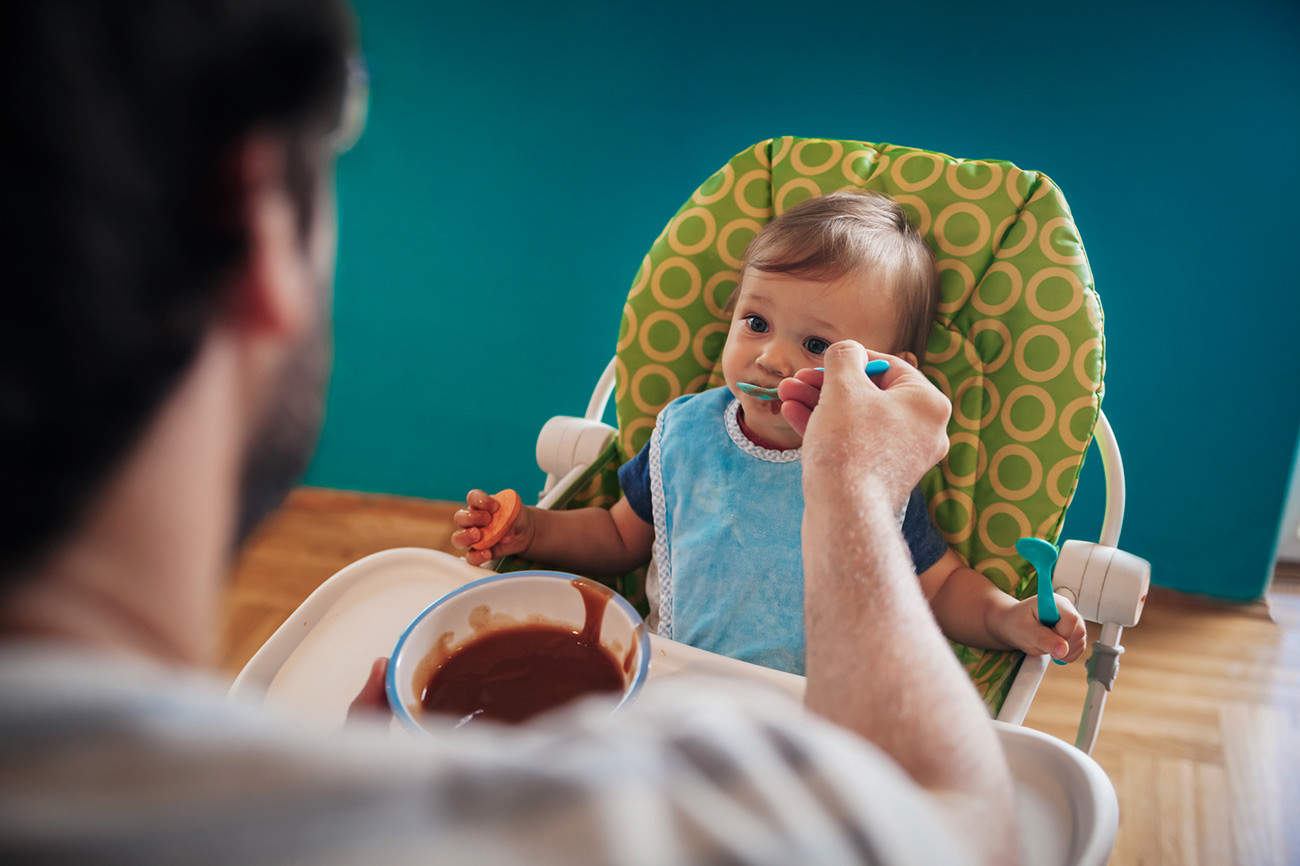 But for the earlier heroes of our tale, parental leave is a chance to explore new avenues. Ilnar, for example, used the time off to develop his own tree-felling business.

“You can’t survive on 50 rubles a month from the state [less than $1],” says Pavel, who now works from home, where he manages Internet sites and runs his own Instagram blog.

Household duties are shared equally with his wife. She does the cooking, he handles the cleaning and ironing. “It’s not hard work, especially since we have a little helper who’s growing up fast.”