Belts, slaps and dark rooms: Why is corporal punishment still acceptable in Russia? 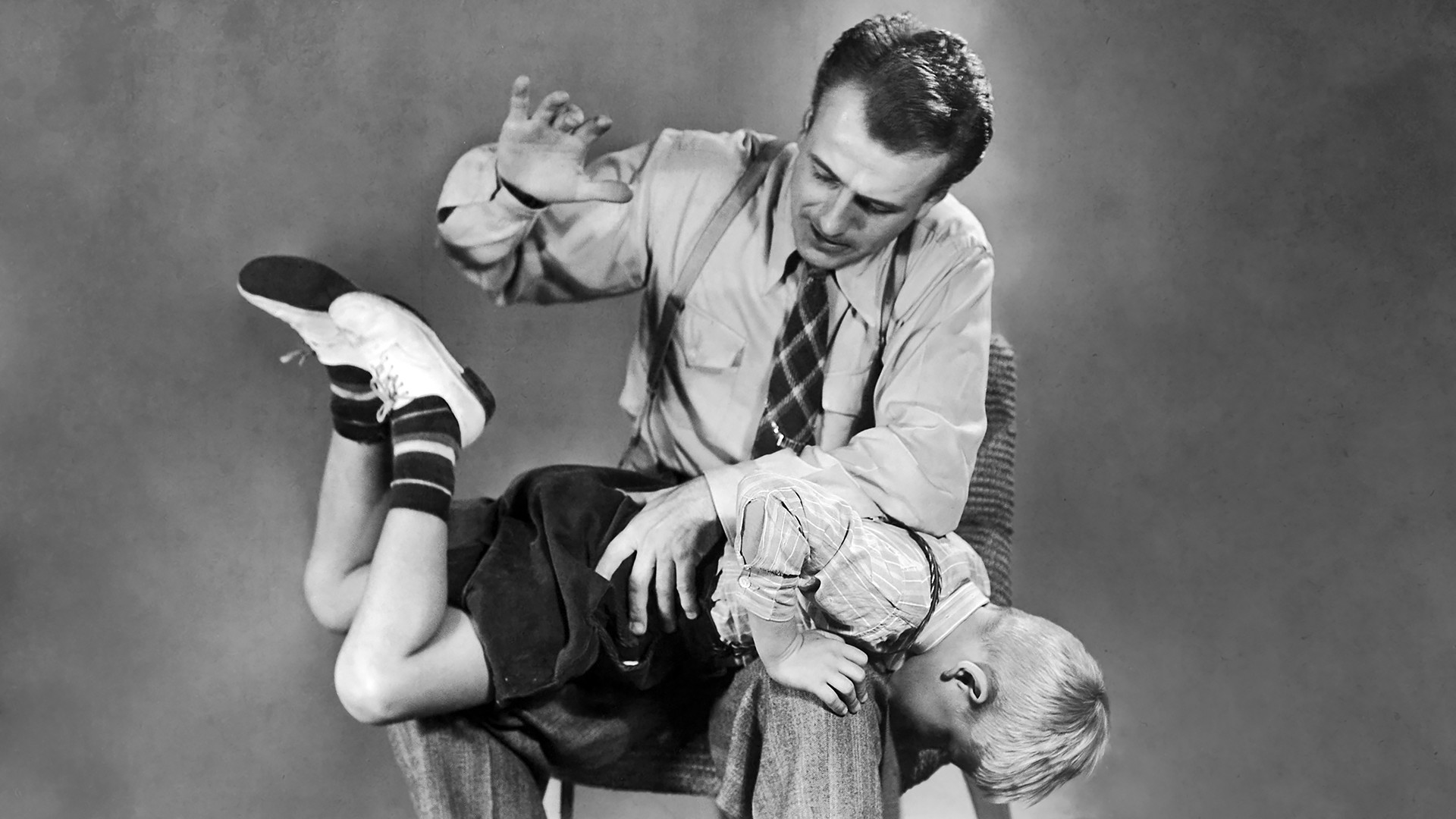 Getty Images
Many adults in Russia believe they have a right to spank their kids to teach a lesson, and this is exactly how they were raised.

“Zhenya [Evgeni Plushenko] once grabbed a belt and hit his buttocks a little. So what? My parents used to lock me in a dark room, and applied a belt, and grounded me. Am I not a decent human being?” said (in Russian) Yana Rudkovskaya, wife of the world-famous figure skater, Evgeni Plushenko, in an interview that left the journalist in silent shock.

Russian society was divided in April when Rudkovskaya revealed her methods of child discipline. She admitted that her five-year-old son, a rising skating star, was honest in his description of violent parenting methods during an interview with a journalist.

Most Russians remember being hit at least once in their childhood. For many, such instances remain imprinted in their memory for life.

“My mind can still recreate the scene in detail. I was a little girl and I got lost in the city center. The next thing I remember is my mother: her face covered with tears, a belt in her hand. She was so scared that she had lost me forever that she hit me hard with the belt. I clearly remember my older sister trying to shield me from the blows,” says 30-year-old Elizaveta from Moscow who now raises a five-year-old son. 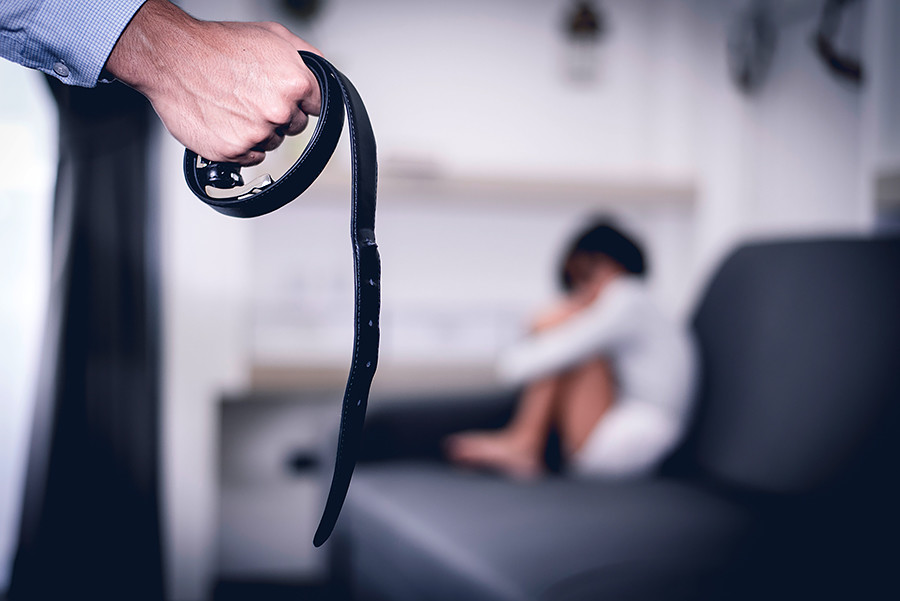 Belting is so deeply rooted in the culture that many Russians associate the clothing accessory with punishment.

Adults are rarely willing to reveal what happens behind the closed doors of their homes. Yet, some admit they use physical force to punish and educate their children, considering it a necessary evil.

“My husband unconditionally denies corporal punishment as a method only because he is always at work and does not spend much time with the child. Raising the kid is my sole responsibility and I have to attain certain results; of course, I reserve my right to an occasional spank if the child gets out of hand,” said 43-year-old Lyudmila who raises an eight-year-old daughter.

In the minds of many Russians, a ‘Russian way’ of raising children leaves space for rare instances of corporal punishment against disobedient children. 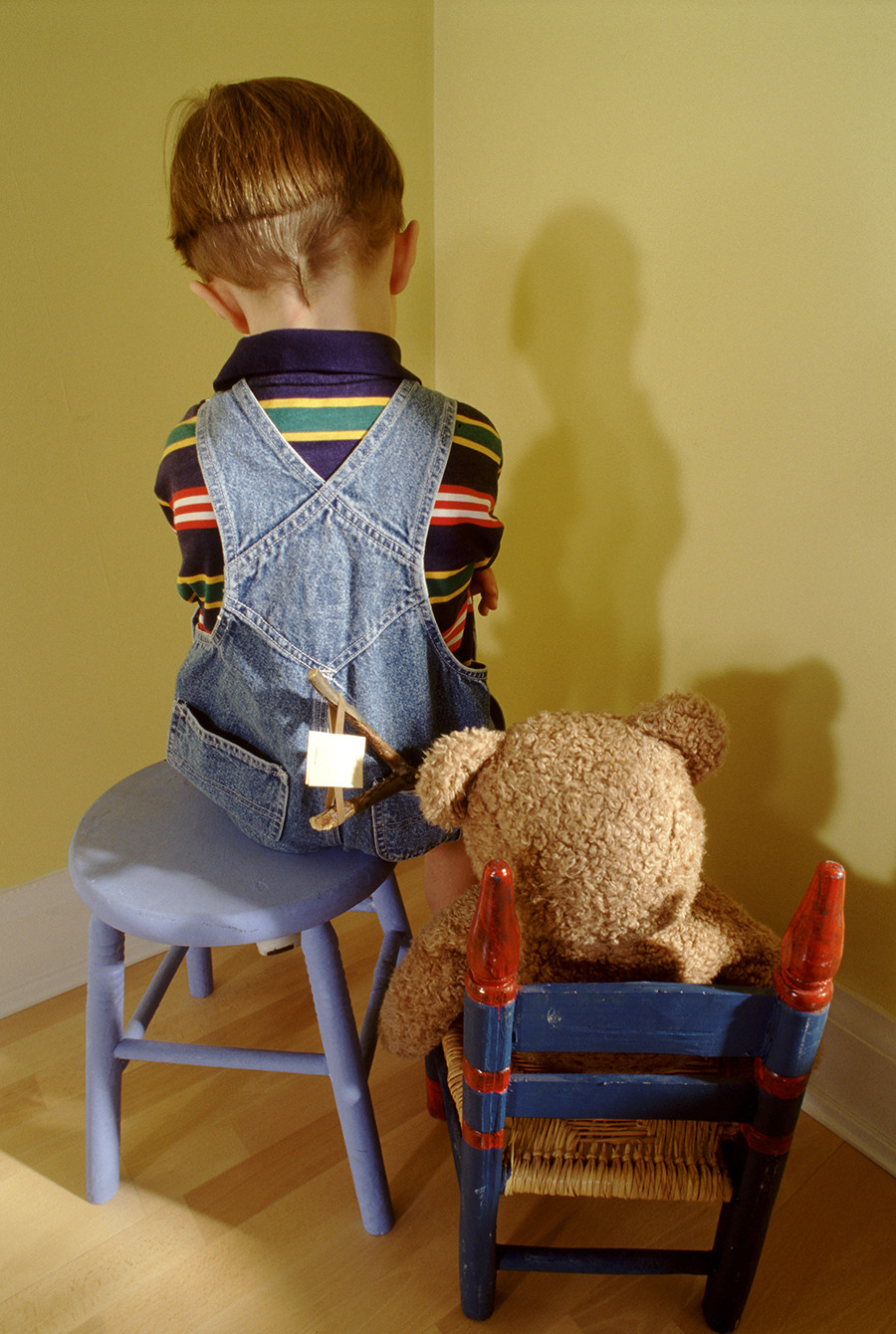 “My husband thinks a boy needs to feel physical force and is not shy to slap him from time to time. I don’t share his views; I can only squeeze the child’s hand strongly to let him know I’m disappointed,” said Elizaveta.

Her husband is not an exception. One-third of Russians support the right of parents to use physical force to punish their children, according to a nationwide poll (in Russian) conducted in 2017.

Life in a society where parents risk losing their rights as a result of what many call an “irregular” and “moderate” spanking comes across as a nightmare for most Russian parents. TV reports help create an image of parental helplessness against zealous and overbearing state childcare systems in countries where the state has greater authority to intervene in the home than in Russia.

Many in Russia are shocked to hear reports about draconian social systems in the West where an occasional slap meant to teach a lesson can be grounds to open an official investigation into parental competence. Russian parents have strong views on what punishment is acceptable and what goes too far. 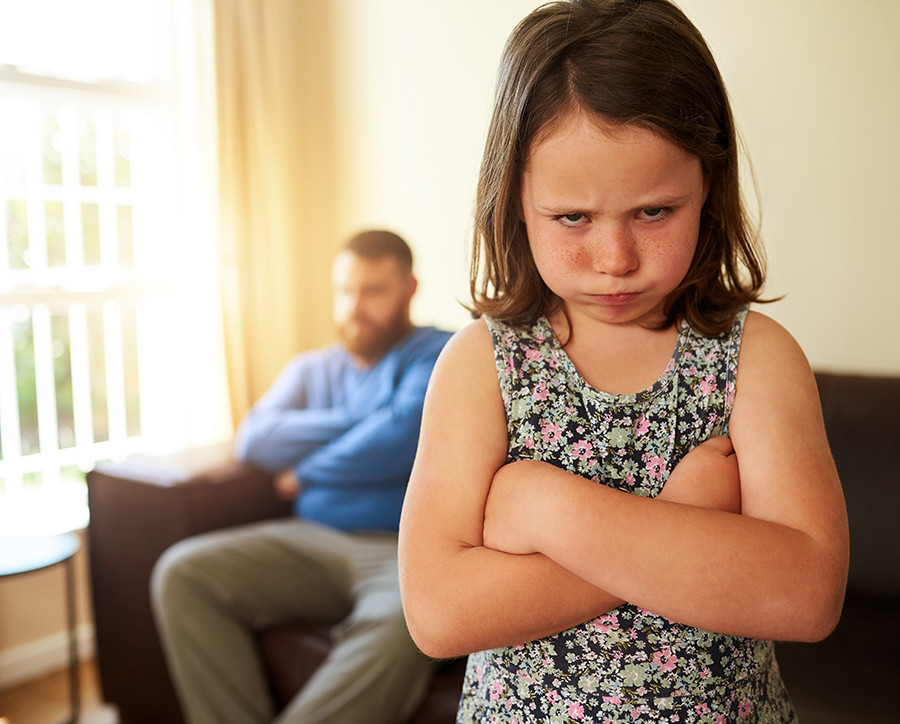 “Sometimes it is okay to slap a child’s buttocks. I was slapped with slippers and belts and other objects, and nothing happened; I’m alive and well, and educated. I do not beat anyone, but slapping a kid’s butt is not child abuse,” wrote Instagram user Ekaterina in the comment section of a post (in Russian) that dwelled on a parents’ right to spank their children.

Some defend familiar educational methods. “Western countries are now beginning to rethink their approach to education because the current system has helped to foster a generation of adults who do not take responsibility for their actions in full measure,” said 50-year-old Olga who works as a teacher in a Moscow high school. “It is not necessary to beat children, but there must be a middle way.”

Time is challenging the ingrained parenting habits of Russian couples, however. Many of those who remember being spanked and belted in their childhood say they rule out even the slightest possibility of inflicting corporal punishment on their own children.

“I never touch my girl,” said 40-year-old Julia who has a two-year-old daughter. “But I had a completely different approach to raising my older son: I gave birth when I was 18 and he remembers me beating him.”

“The world is changing and we change with it. Things that were acceptable back then are unacceptable today. Now, you can easily find literature that describes alternative parenting methods,” added Julia.

Some parents of this current generation learned this simple lesson the hard way. “My dad punished me severely and often,” said Lyudmila, sadness clearly visible in her eyes. “Do I still have hard feelings? No, it’s in the past; I am no longer a child.”