How to raise children the Russian way 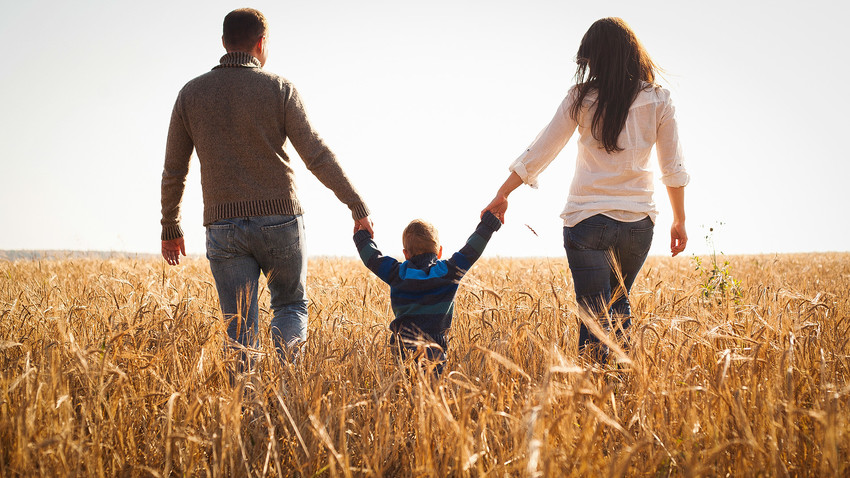 Getty Images
Obey your elders and don’t be late home are the basic requirements for children, whatever age.

Russian parents strive to give their children the most rounded upbringing, sending them to numerous extracurricular classes and activities. They are even ready to support them financially after the age of 18, but only if they are doing something “worthwhile.” These are only some of the ingredients that go into a Russian upbringing. 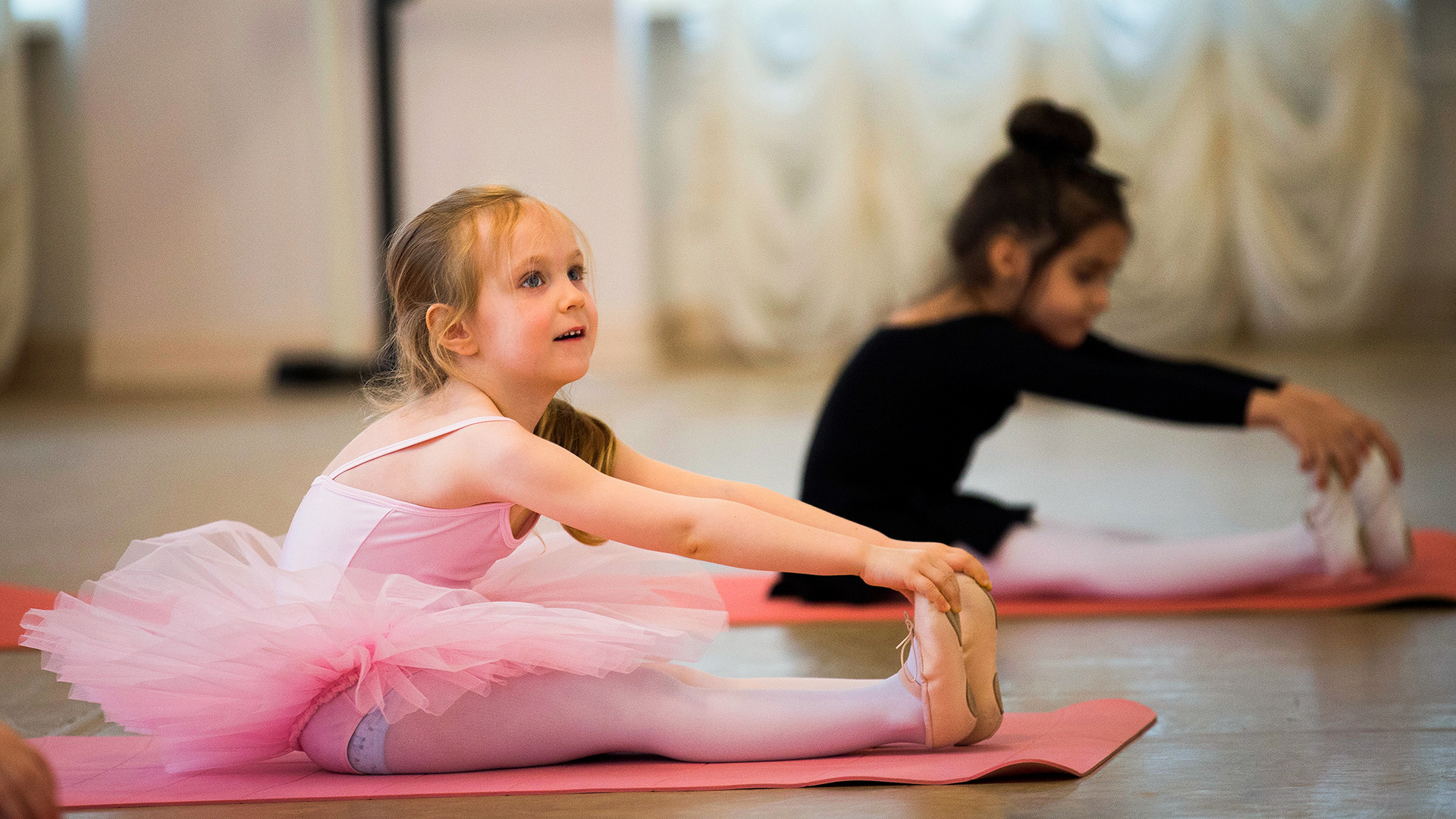 Ballet, biathlon, drawing? Russian parents rarely limit their children to just one pursuit. From an early age, many girls are sent to dance classes (including ballet), and boys go to sports clubs. Music and language classes are often thrown in as well for good measure.

Studying Russian and world culture is also a priority: even if a child studies in a school specializing in math or chemistry, he or she will still have lots of literature classes and go on theater trips with classmates. In Moscow, for example, schoolchildren often get free tickets to various performances, as well as museums. 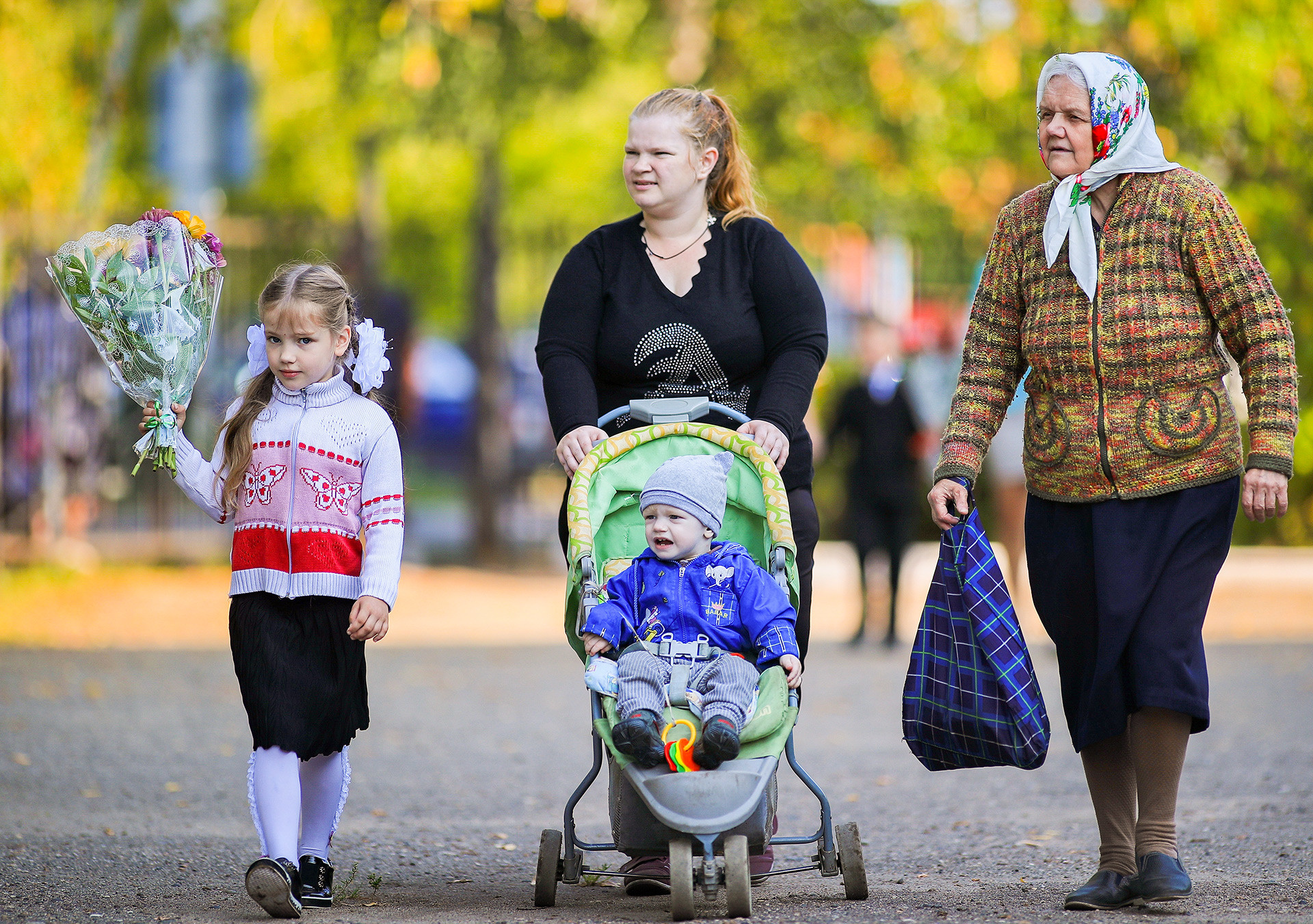 most families, young children are raised by women: mothers, grandmothers, and sometimes nannies (not high school students as in the U.S., but adults). Traditionally, fathers are still the main breadwinners in the family and consider the upbringing of children, especially youngsters, as a “woman’s job”—even if his wife earns more. Although fathers in Russia can take official parental leave (up to 1.5 years), few do so. Recently, social media was abuzz with the story of popular TV presenter Andrei Malakhov, who acrimoniously departed for a rival TV station after being denied parental leave. It is also women who get maintenance, including “maternity capital” (about $7,000 is paid for the birth of a second child in Russia). In a divorce, it is usually the mother who wins custody of the children.

Likewise, most kindergarten and school teachers are female, and male counterparts are still viewed with surprise and/or suspicion. 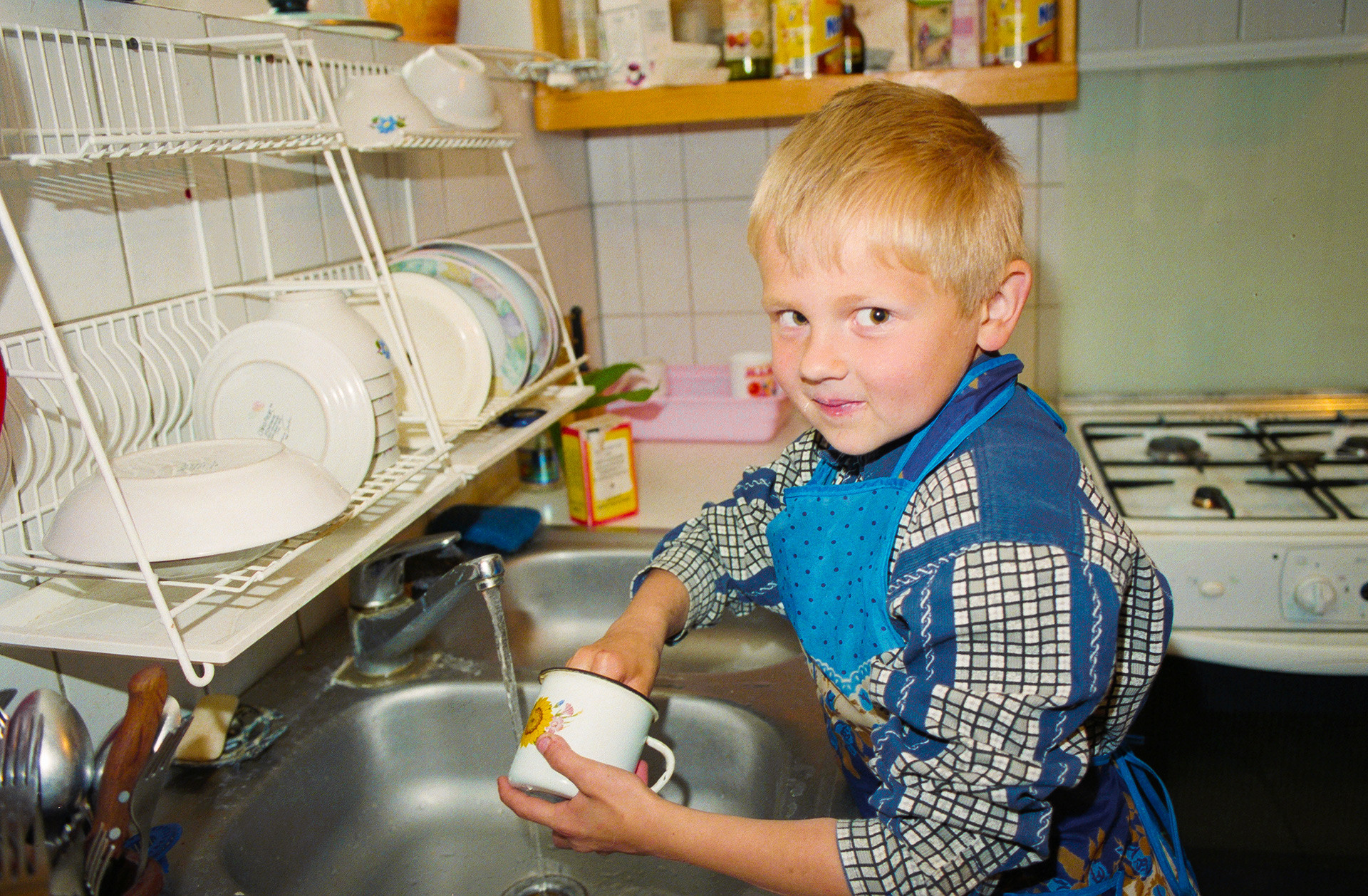 should be able to look after themselves: they help with cleaning, cook dinner, and look after younger siblings. Alyona , a mother of three grown-up children, says that from the age of 7 children can go outside on their own or even buy bread or milk from the local store. “If you keep your child on a short leash, he or she won’t experience the world for themselves. They will be wholly dependent on you and remain a baby for a long time.”

Under Russian law, teenagers are allowed to work from the age of 14 (outside school hours) and can be held legally responsible for their actions. At the same time, teenagers under the age of 16 cannot be alone outside after 10 pm or before 6 am (parents face a fine of about $80).

4. Children as a part of 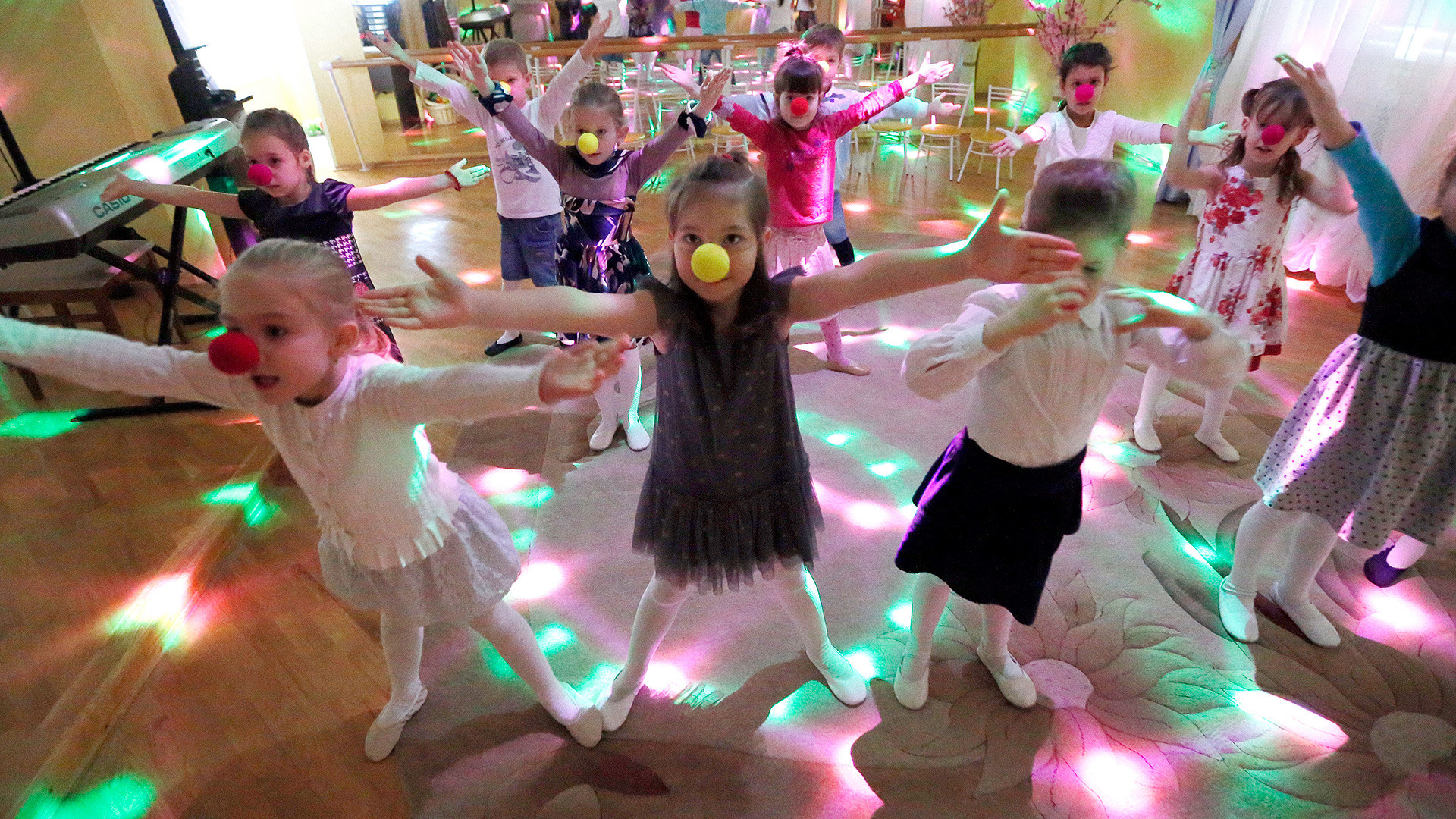 contrast to other countries where the idea of individualism is often promoted, children in Russia are brought up to feel part of a wider team. Whereas in other countries children are allowed to be noisy and mess around in public places, kids in Russia can be brought to heel with the phrase: “Think what people will say!” In Russia, it is not uncommon for strangers to make a remark to a child behaving badly (which, incidentally, normally does the trick).

That said, parents don’t demand too much of their offspring: don’t be late home, listen to your elders, and behave well. Alexandra Stemkovskaya, of a preschool son, says that before becoming adults, children should be allowed to be children: “The only rules are don’t walk around the apartment in your shoes, don’t break promises, and, most importantly, learn to control yourself and keep your temper in check.”

In Russia, social disapproval is considered more effective than smacking or other forms of physical punishment. Today, only 12 percent of parents use the latter, preferring instead to limit pocket money (13 percent) or computer time (45 percent). Most of all, Russian parents love to lecture and preach moral virtue (80 percent of Russians were made to listen to such “sermons” as children, and just as many want their children to suffer the same). 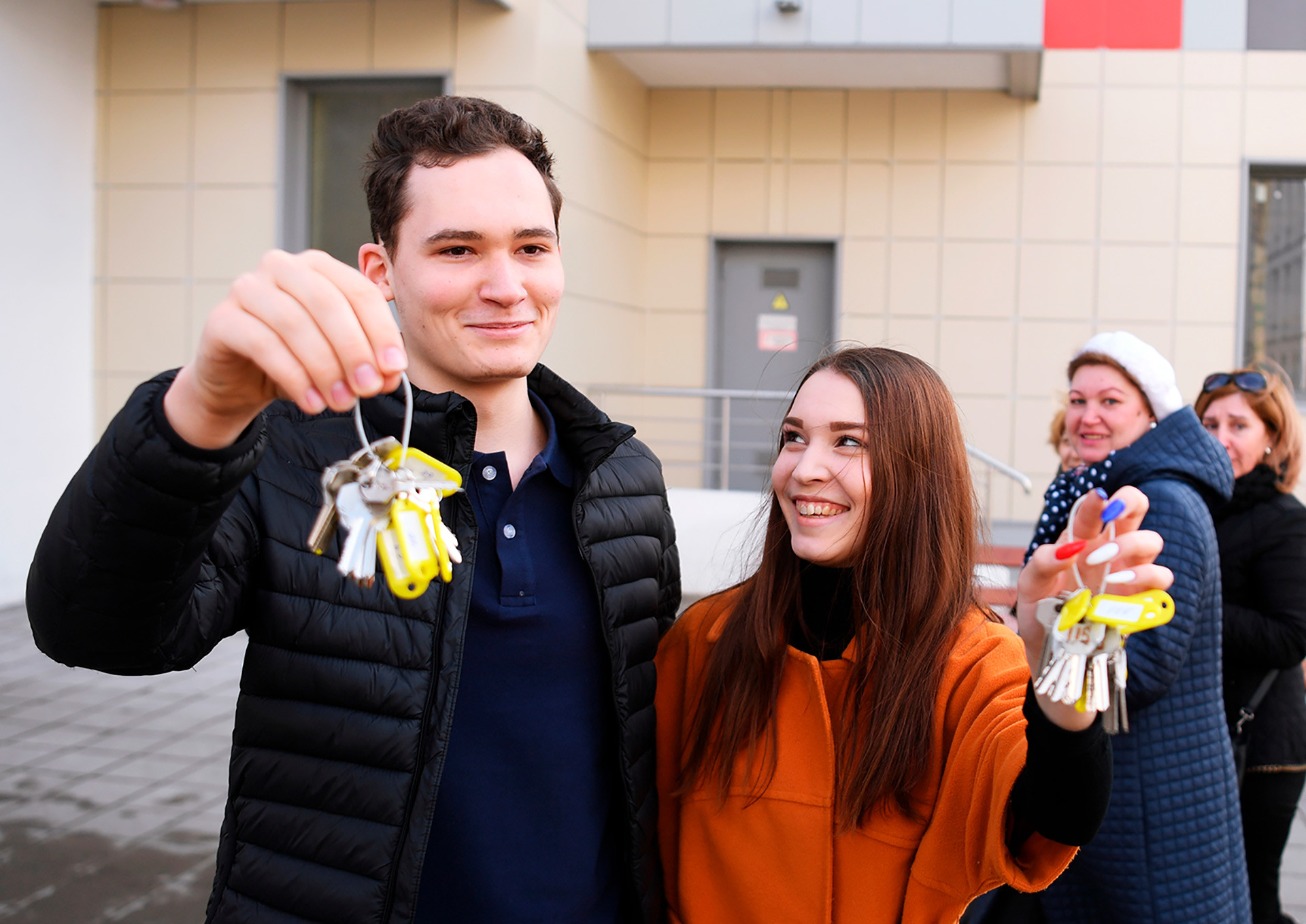 In Russia, children sometimes don’t become fully independent until the age of 40 or beyond, says Alyona. “Although in my opinion, 20 is the age at which children should start providing for themselves, i.e. rent an apartment and earn money. But everyone is different, and it’s hard for parents to push their child out the door at that age.”

Alexandra says that she would like her son to start working at the age of 16, but she is ready to help with college fees and even rent. “If he comes up with some grand scheme (for example, he wants to study abroad), I will help in every way I can.” At the same time, she believes that adult children should leave the nest as early as possible, especially if they want to start a family of their own.

Tatiana Rusakova, who has a preschool son and a teenage daughter, agrees: “If my children need help with something big and worthwhile, I will assist them, but if they consider it necessary to start a family, they need to work that out for themselves.” However, she admits that she has already bought property for her children for the future.