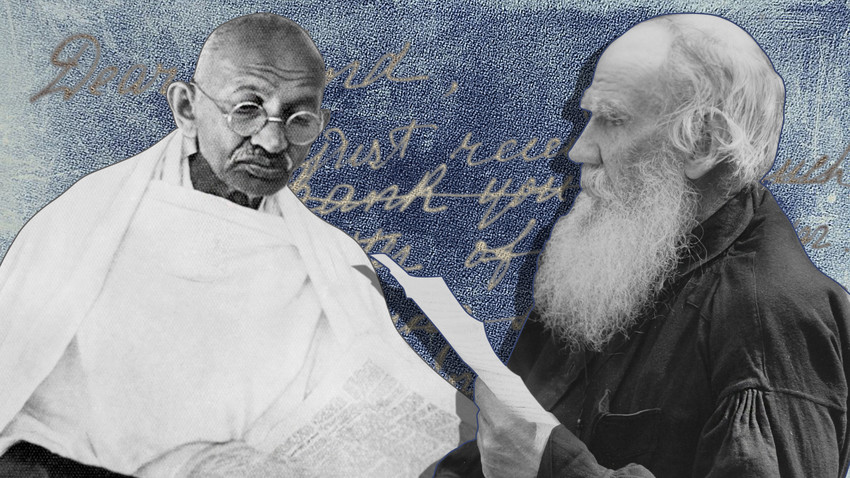 Getty Images, Alexander Krasavin/Sputnik
Two of the greatest minds in human history - India’s Mahatma Gandhi and Russia’s Leo Tolstoy - never got to meet in person. They exchanged letters over the course of one year. But the importance of their communication cannot be underestimated.

"The greatest apostle of non-violence that the present age has produced” and a “great teacher whom I have long looked upon as one of my guides” — these are just a few ways Mohandas Karamchand Gandhi (1869-1948) described Leo Tolstoy (1828–1910). Born in different countries and in slightly different periods, they were representatives of different generations. The young and as yet unknown Gandhi looked for wisdom in the works of the already famous Tolstoy.

As the future leader of the Indian non-violent resistance movement later shared, the works of the Russian writer and philosopher had had a great influence on him. “Tolstoy’s The Kingdom of God Is Within You overwhelmed me. It left an abiding impression on me. Before the independent thinking, profound morality, and the truthfulness of this book, all the books given me … seemed to pale into insignificance,” Gandhi wrote. 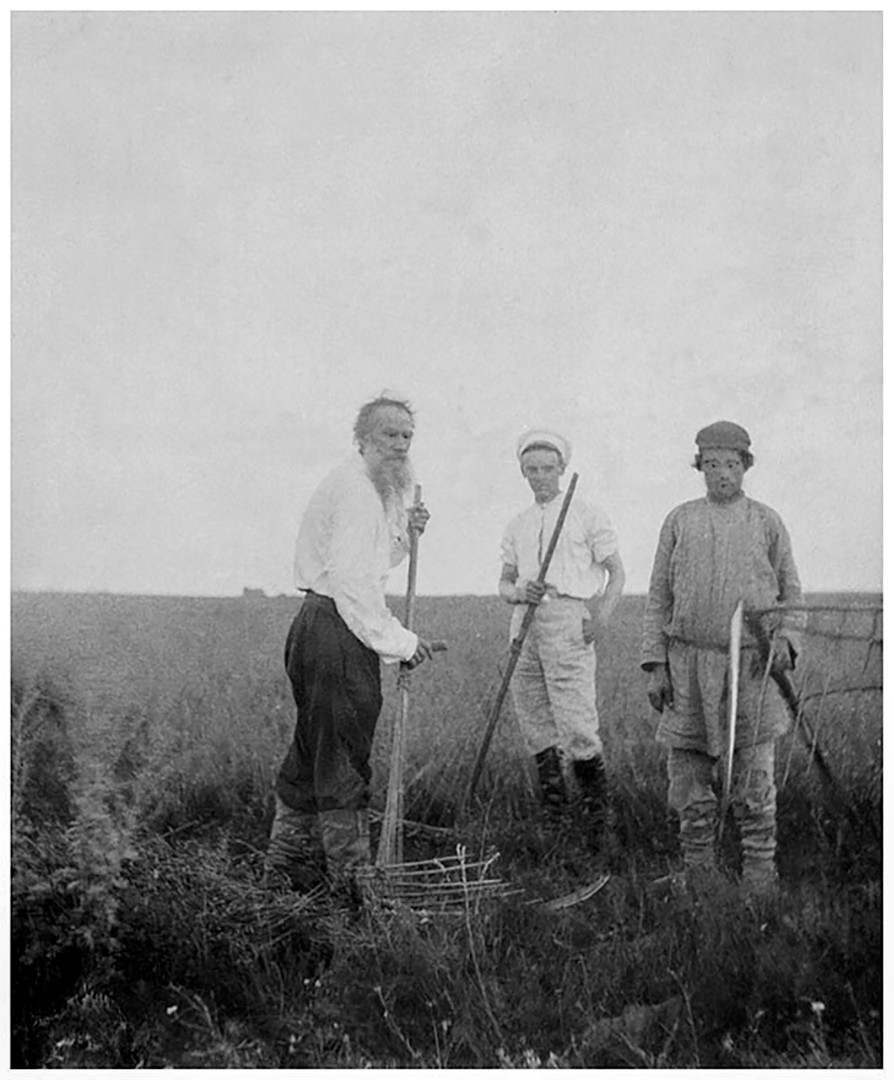 The two great minds of Russia and India collided in 1909. The story started in December 1908, when anti-British Indian revolutionary Tarak Nath Das wrote to Tolstoy seeking his support for India’s independence from the British colonial rule. By then one of the most famous public figures, the Russian writer replied in a lengthy letter titled “A Letter to a Hindu”, which Das published in the Indian newspaper “Free Hindustan”. In short, Tolstoy’s message was that the only way for the Indian people to free themselves from the British was through the principle of love.

“Do not resist evil, but also do not yourselves participate in evil — in the violent deeds of the administration of the law courts, the collection of taxes and, what is more important, of the soldiers, and no one in the world will enslave you,” he wrote.

The text got passed from hand to hand and reached the young Gandhi in 1909. Still in the early days of his activist career, Gandhi wrote to Tolstoy requesting permission to reprint “A Letter to a Hindu” in his own “Indian Opinion” newspaper in South Africa. The exchange evolved into a year-long correspondence that lasted until Tolstoy’s death in 1910. (full text of the correspondence available here). 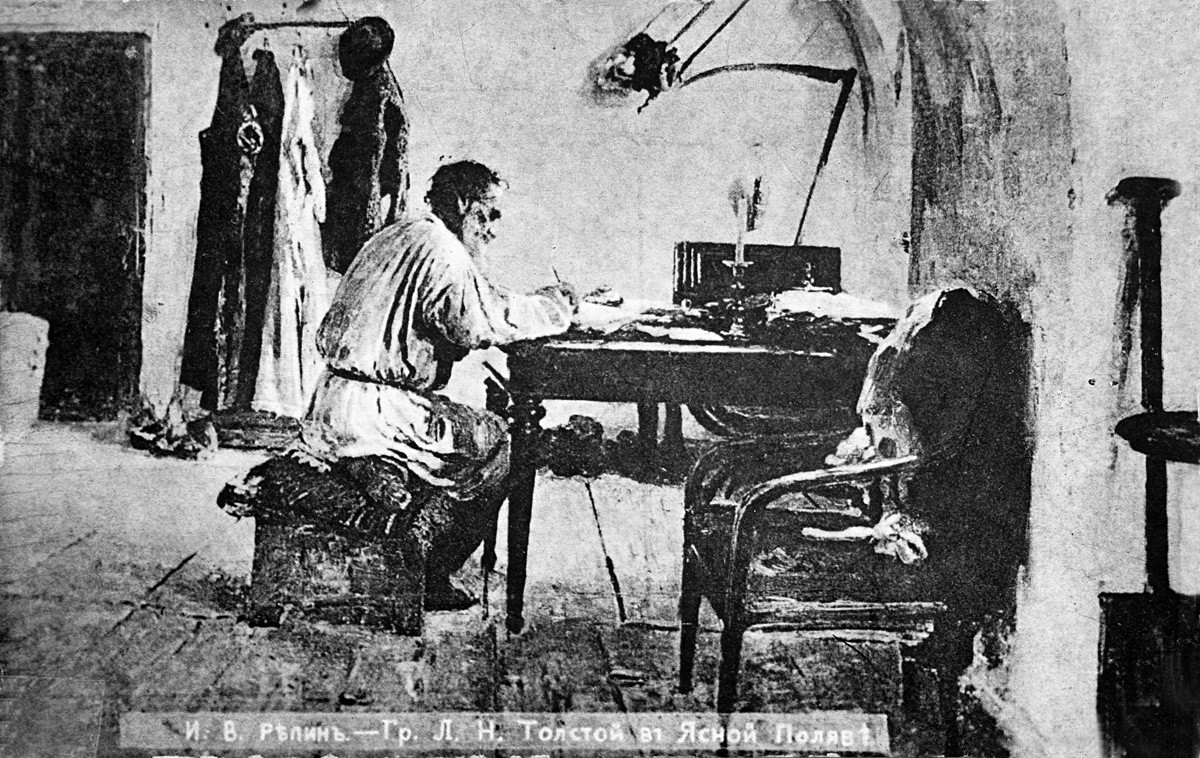 Having spent decades seeking answers to life’s greatest questions, Tolstoy shared some of his ideas in letters to Gandhi. In his final days, the Russian thinker wrote to Gandhi examining the prevailing false principles humanity was accustomed to. According to him, for thousands of years, human civilization has lived and followed the path of violence as a guiding principle of ensuring survival. Yet, this way of life is incompatible with the much more natural law of love.

“The longer I live — especially now when I clearly feel the approach of death — the more I feel moved to express what I feel more strongly than anything else, and what in my opinion is of immense importance, namely, what we call the renunciation of all opposition by force, which really simply means the doctrine of the law of love unperverted by sophistries. Love, or in other words, the striving of men’s souls towards unity and the submissive behavior to one another that results therefrom, represents the highest and indeed the only law of life, as every man knows and feels in the depths of his heart (and as we see most clearly in children), and knows until he becomes involved in the lying net of worldly thoughts… Any employment of force is incompatible with love.” 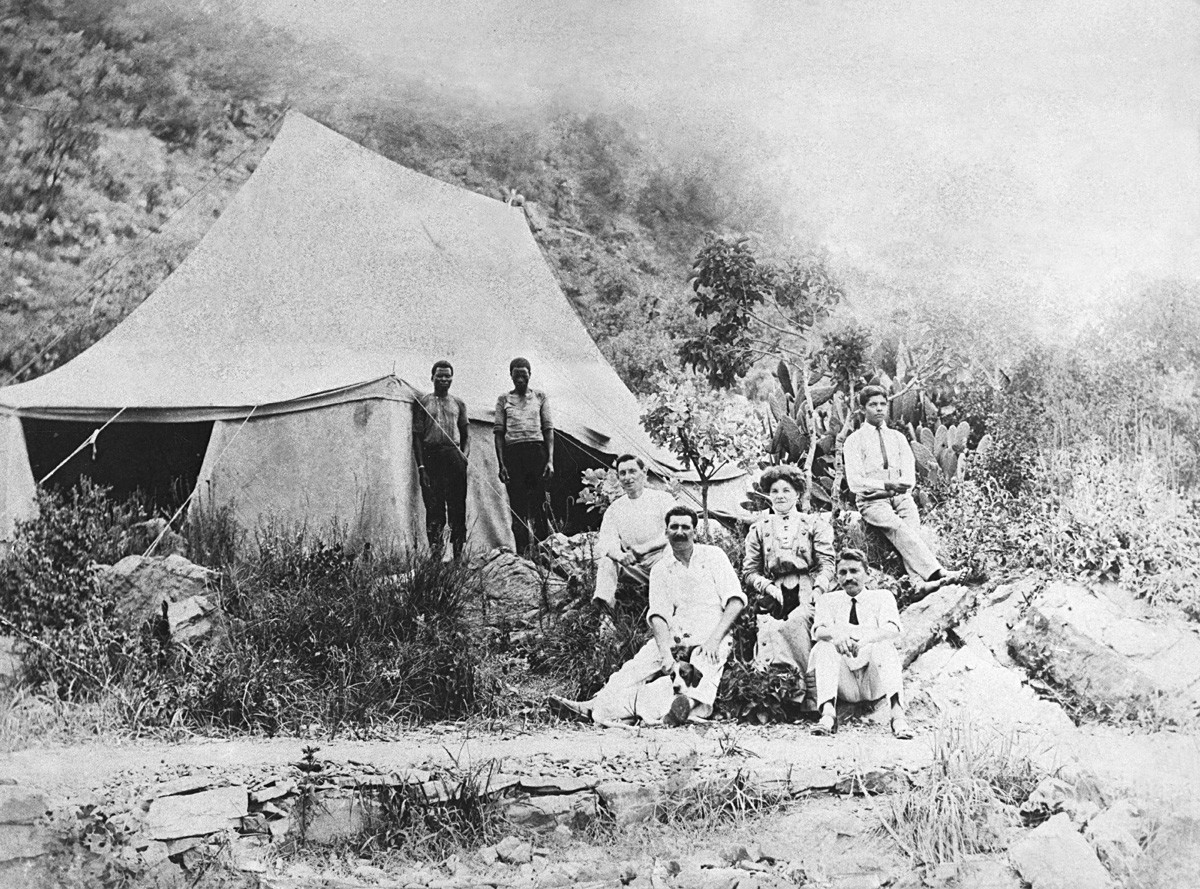 Tolstoy’s philosophy inspired Gandhi so much that he and his friend Hermann Kallenbach named their farm in South Africa after him. The residents of the “Tolstoy Farm” lived self-sufficiently devoting their bodies to hard manual labor and their minds to the ideals of truth, love, non-possession, non-violence, and chastity. Gandhi’s experience at the Tolstoy Farm subsequently contributed to his Swadeshi movement based on the principle of using goods which are made in one’s own country. 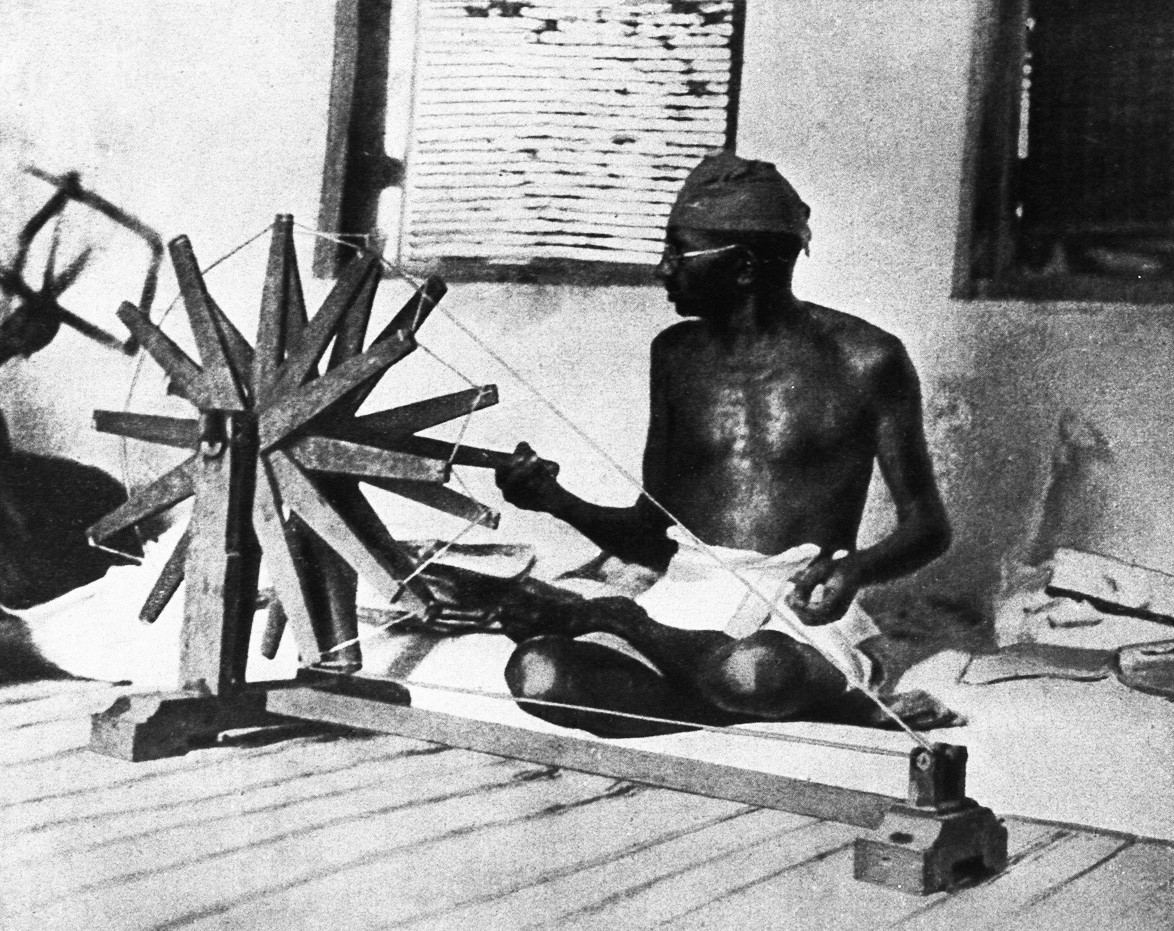 The idea of hard manual labor came as a result of Tolstoy’s belief that the whole aim of life is to perform self-sacrificing labor for others: he himself followed this principle in practice — he tilled the soil and made his own boots. Tolstoy was also one of the most prominent defendants of peasants’ rights of his time, and even opened a school for peasant children at his estate.

“Undoubtedly Count Tolstoy has profoundly influenced him (Gandhi),” later wrote Reverend Doke in his biography of Gandhi. “The old Russian reformer, in the simplicity of his life, the fearlessness of his utterances, and the nature of his teaching on war and work, has found a warmhearted disciple in Mr.Gandhi.”