This Soviet lawyer fought her country in court 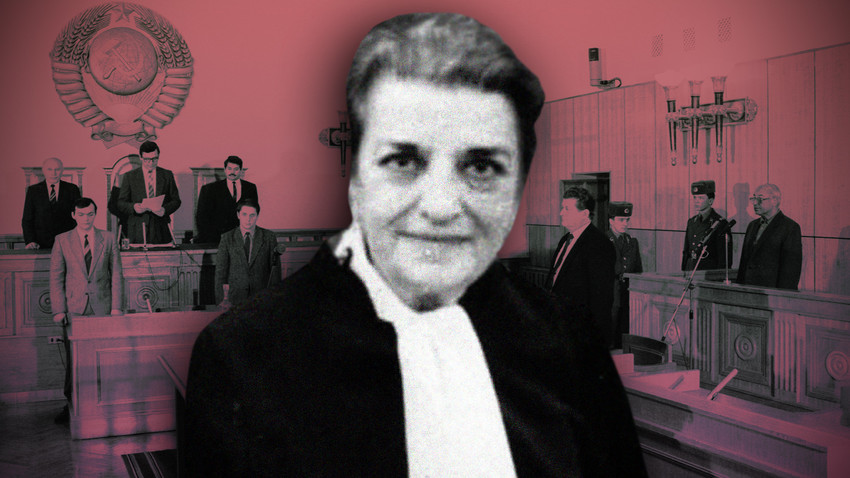 Dmitry Sokolov/TASS, Archive photo
Defending dissidents was a desperate cause in the USSR, with almost zero chance of winning. It never stopped Dina Kaminskaya - one of the earliest Soviet dissidents speaking truth to power.

The USSR was a country of paradoxes, even in terms of law – especially when it came to the law. On paper, it gave its citizens considerably wide-ranging rights even back in 1936, when ‘Stalin's’ constitution was adopted. It guaranteed all the basic freedoms: of speech, of the press, of assembly and demonstration, plus, of course, the inviolability of the person.

None of that worked. Soviet courts, able to work as qualified institutions when no political strings were attached, were turning into shameful spectacles in any trial the communist party or the government (the two were quite close) were involved in.

Lawyer Dina Kaminskaya (1919 – 2006) knew this better than many, but participated in politically charged trials, protecting those who had the least chances of winning in a battle with the system: dissidents who dared to confront the Soviet authorities. Why did she do it – and did it make a difference?

In her autobiography Lawyer’s Notes, Kaminskaya admits she was lucky. “My parents lived to old age without facing prison or labor camps. That was very lucky in their circle of intelligentsia.” Stalin’s terrible purges (at least 780,000 people executed, 3,8 million jailed, according to the most conservative estimates) left her family untouched. 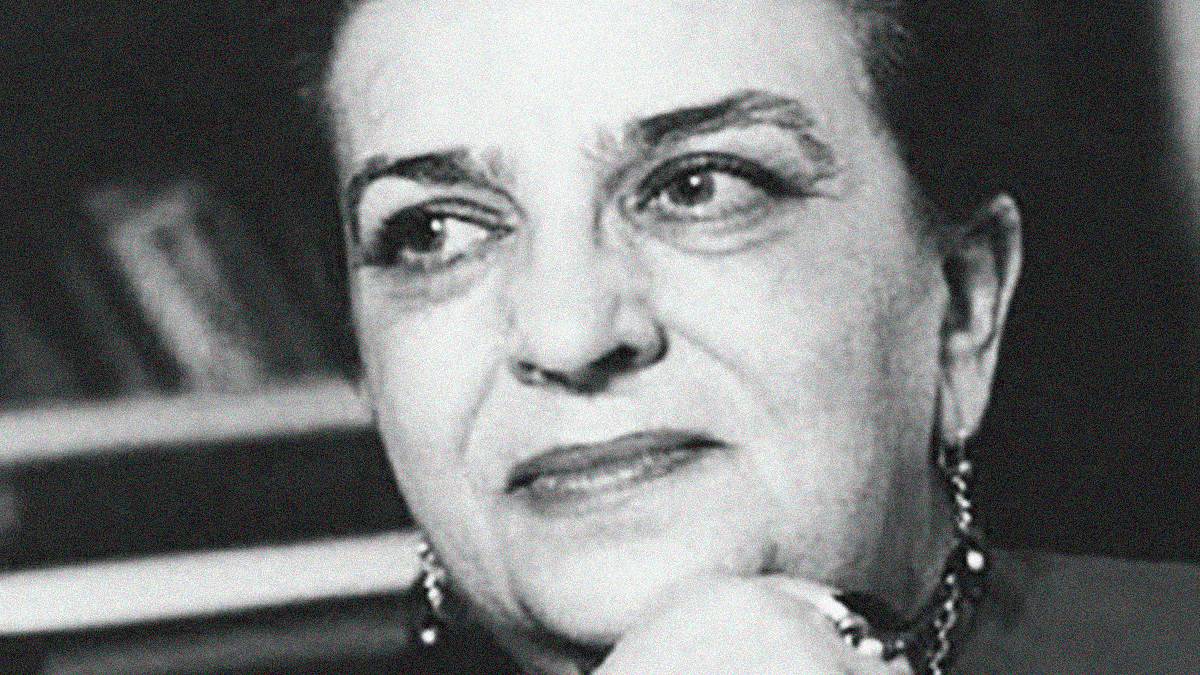 The post-war campaign of antisemitism launched by Stalin also didn’t reach Kaminskaya’s family, but took the life of one of her close friends in 1952. Scientist Valentin Lifshitz, who criticized Stalin’s policy, was betrayed and slandered by a colleague whom he considered trustworthy – he witnessed that Lifshitz planned to assassinate Stalin. He was tried and executed by firing squad despite the absurd accusations. They were withdrawn soon after Stalin’s death.

By then, Kaminskaya had already been working as a defense attorney for 11years. It was neither easy nor prestigious: as she noted, “The sheer profession of a defense attorney, who defends one from state prosecution, was alien to the whole system.” But, to overcome fear that reigned over her during Stalin’s gruesome era, Kaminskaya worked hard on protecting the rights of those most vulnerable.

It’s important to remember that the tide was reversed after Stalin’s demise in 1953. The Soviet state, though it remained dominated by communist ideology and intolerance towards opposition, had begun to use relatively more humane means: instead of killing its enemies massively, it “merely” sent them to prison. The 1960s were a time when the first political dissidents, brave enough to confront the Soviet state, appeared.

“Dissidents were acting openly, before the eyes of the foreign press, their actions were going public and the state had no other option but to hold open trials,” Boris Zolotukhin, another lawyer of that era, explains. “And after those brave people appeared, the brave defense attorneys appeared too.” Among the first was Dina Kaminskaya – by the 1960s, she was an experienced lawyer, one who was also pretty enraged with the state.

Who were the people that Kaminskaya protected and what were their crimes? Here are some examples:

2) The same year, dissident Vladimir Bukovsky and several other people peacefully protest the trial on Galanskov and the others, getting arrested themselves. Their only fault was standing quietly with posters in their hands. Bukovsky, as a man who organized the demonstration, faced four years in prison. 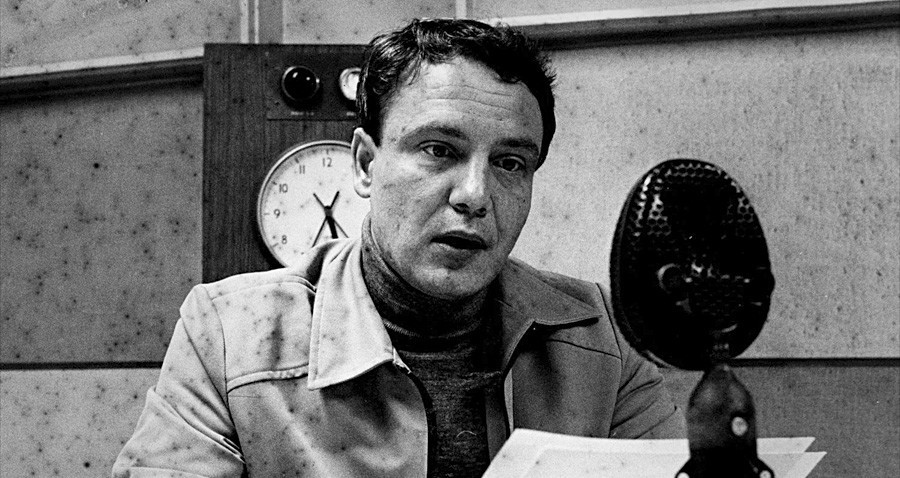 3) In 1968, seven people gathered in the Red Square to protest Soviet troops entering Czechoslovakia. Seconds after raising their posters they were arrested. The prosecution demanded different sentences for them, ranging from exile deep into the USSR to being put into a mental asylum.

Kaminskaya defended Bukovsky, Galanskov and two of the four 1968 protesters (Larisa Bogoraz and Pavel Litvinov). “They were neither terrorists nor extremists,” she wrote later. “They were people using legal forms of protest to fight for basic human rights. I believed they, acting only out of a sense of duty, were fighting for what we, lawyers, are expected to fight for professionally.” 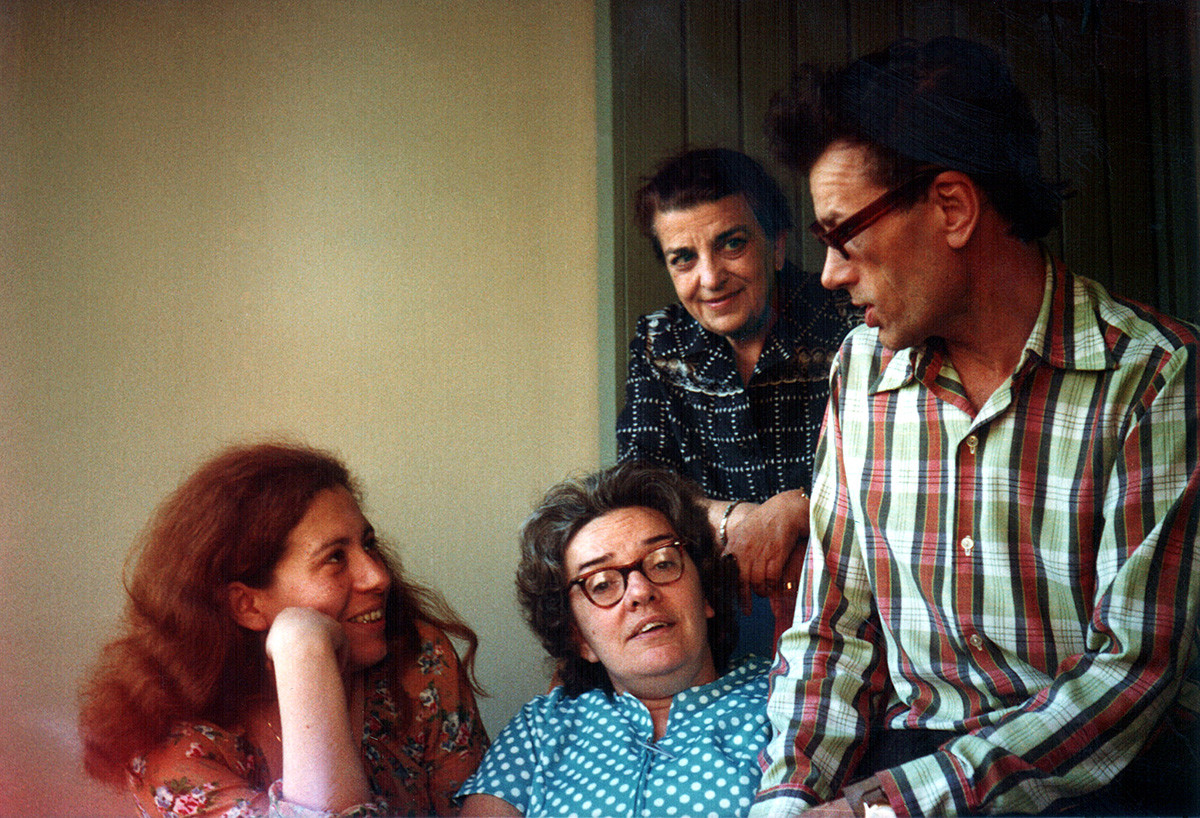 In the Soviet political system, it was impossible to make the state free those dissidents. Despite Kaminskaya’s efforts and impressive skills, whileBikovsky was sentenced to three years in prison. Galanskov got his four years at labor camp – and died there at the age of 33. Bogoraz and Litvinov were exiled. In terms of winning, Kaminskaya had almost zero chance of succeeding – but people welcomed her with flowers and ovations outside the courtroom. They understood that this lawyer would have won had she had a fair chance.

“Even though her cause was doomed, she never allowed herself to do a worse job because of it,” Boris Zolotukhin recalled. “No matter how complicated or desperate the case was, she always used every means to defend her client.”

The Soviet state didn’t appreciate such devoted work. In 1971, after 31 years of practice, Kaminskaya was banned from participation in political cases. Six years later, she and her husband were forced to leave the country, in danger of facing arrest. The USSR didn’t really appreciate good lawyers.

Read more: Who were the Soviet dissidents?