How the Lada 2101 became an iconic Soviet car 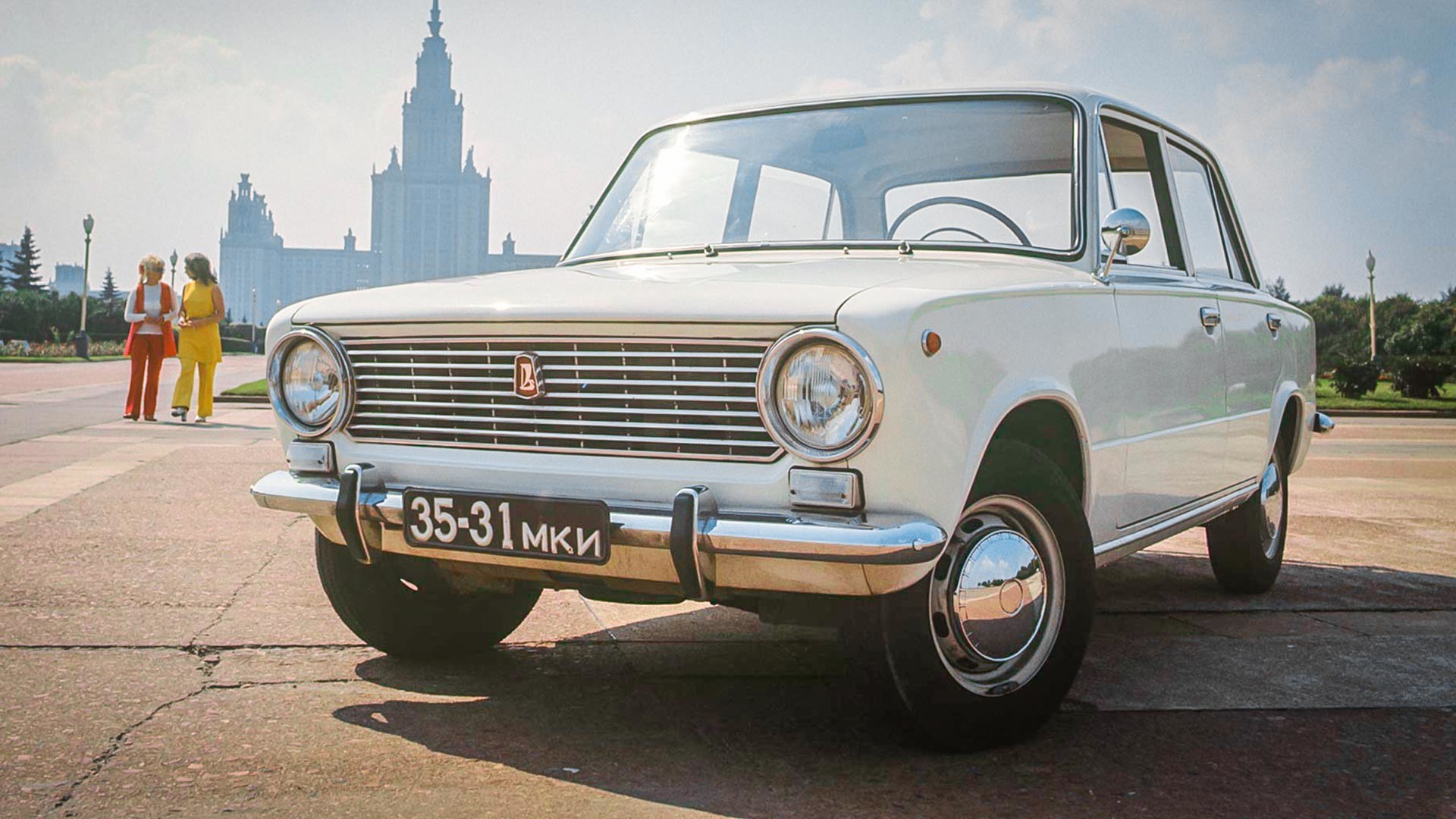 Dmitri Donskoy/Sputnik
Italians helped the Soviets build a car that would become an icon for drivers around the world. 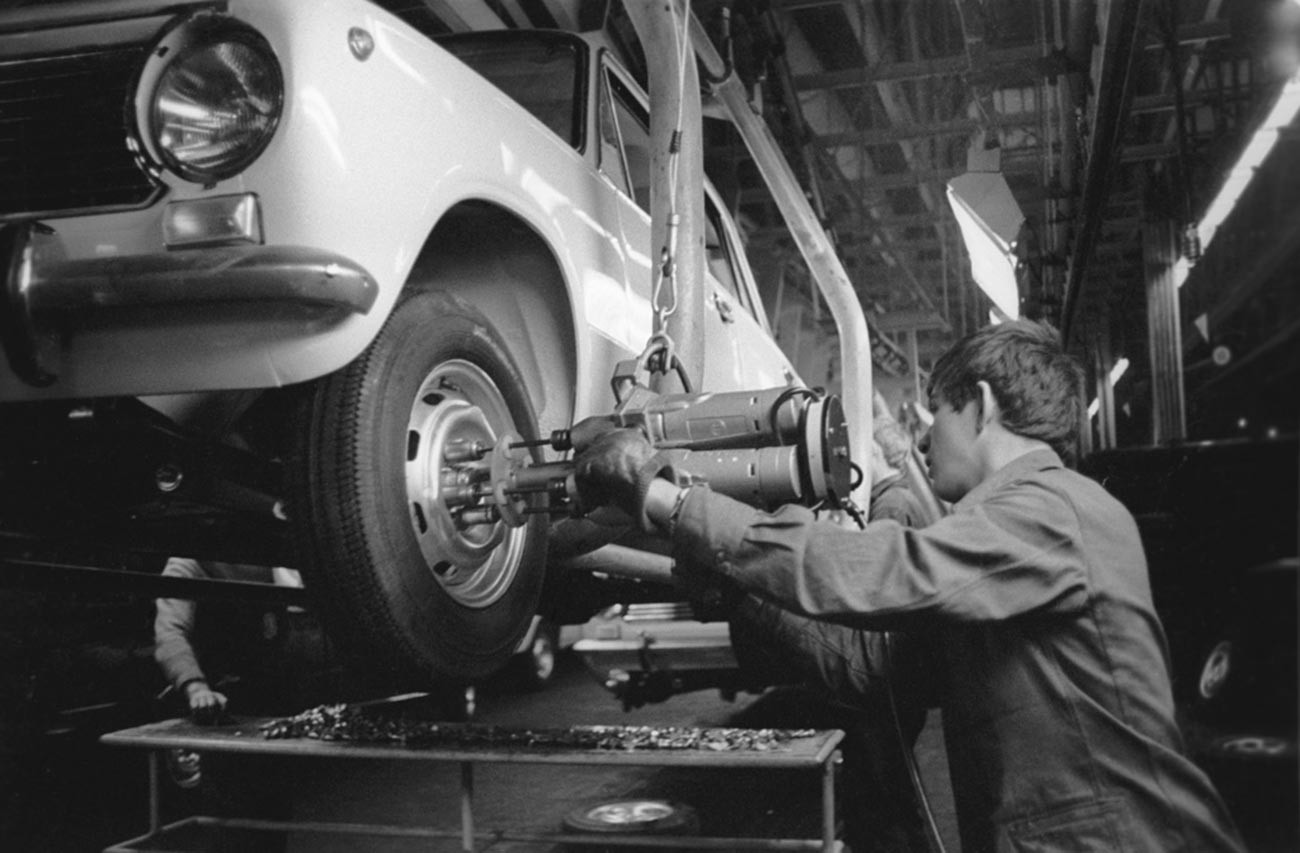 On April 19, 1970, a brand new factory in Tolyatti, Russia, released the very first six automobiles of a new brand that would later earn an iconic status, not only in the Soviet Union but also in many other countries. The first model was called ‘VAZ 2101’ and would soon become widely loved and known as a “kopeika” - a copeck, a monetary subunit of the ruble. 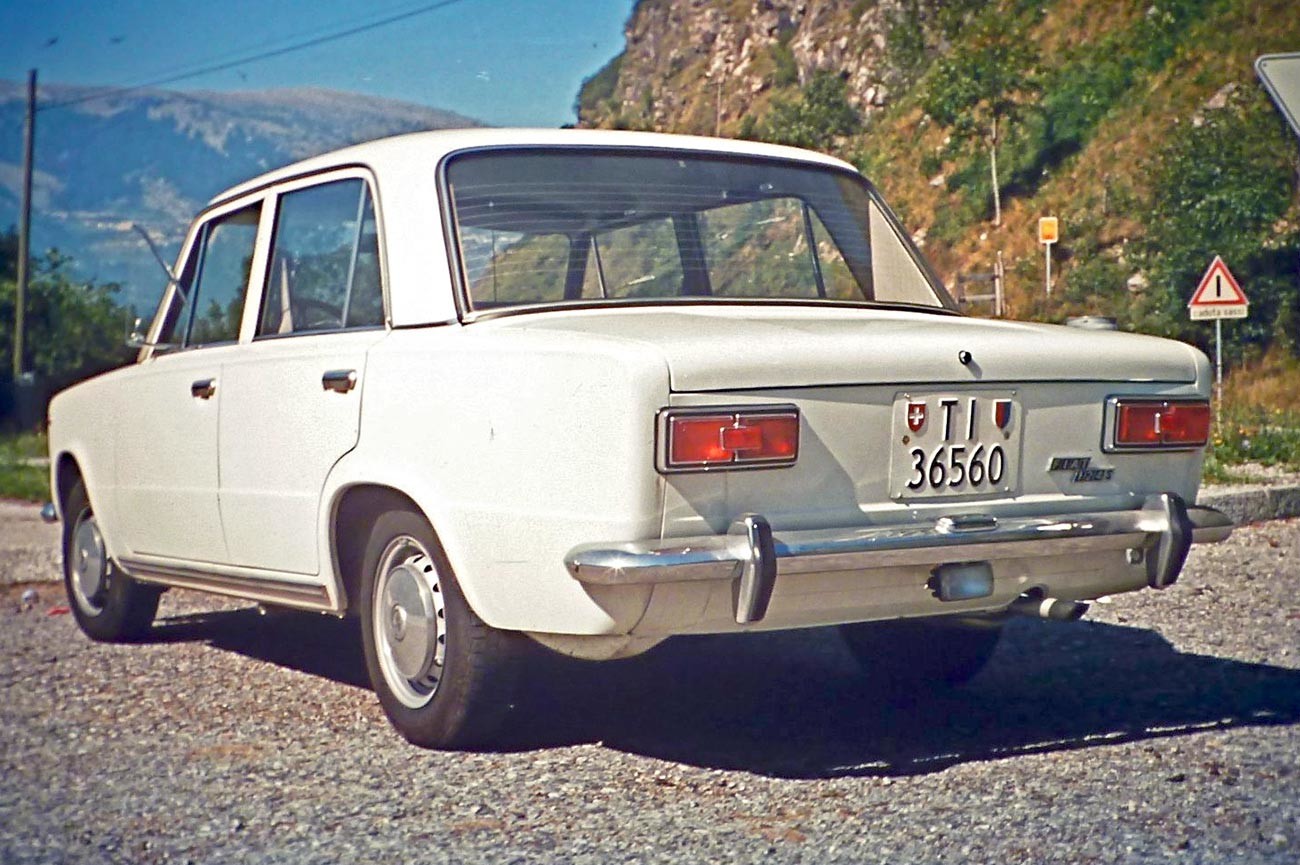 The Soviets chose the Italian ‘Fiat-124’ model as a prototype for their own car made in the USSR. In August 1966, the Soviet government signed a partnership agreement with Fiat. The agreement would soon result in mass production of one of the most popular car models in the history of the Soviet Union. 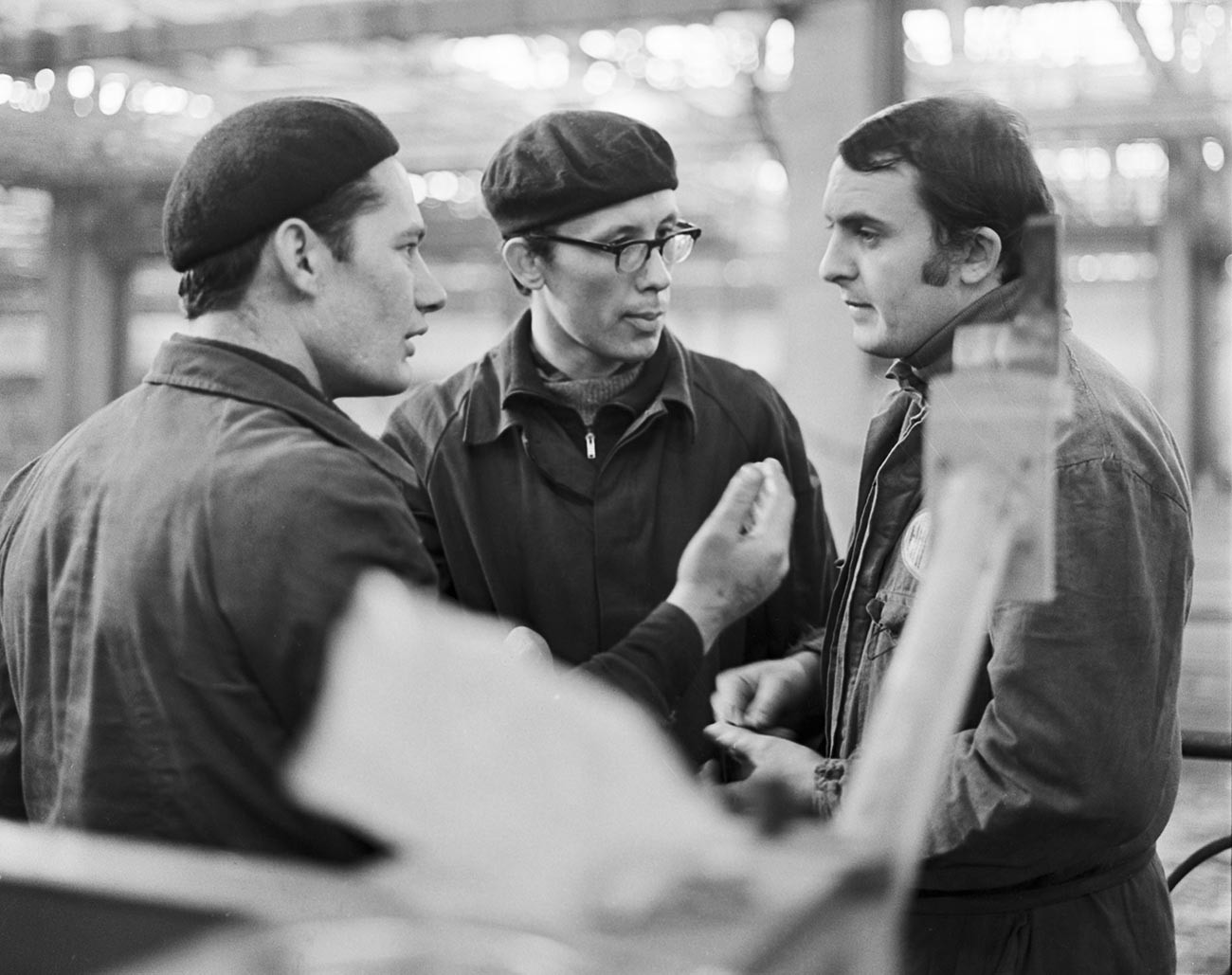 Russian and Italian engineers talk to each other at the new factory in Tolyatti, Russia.

At first, however, the Italian prototype had to be adapted for the Russian roads. During the course of trials of the Fiat-124 in the field in the USSR, Soviet engineers discovered that the car had to be reworked significantly and asked the Italian carmakers to do so. 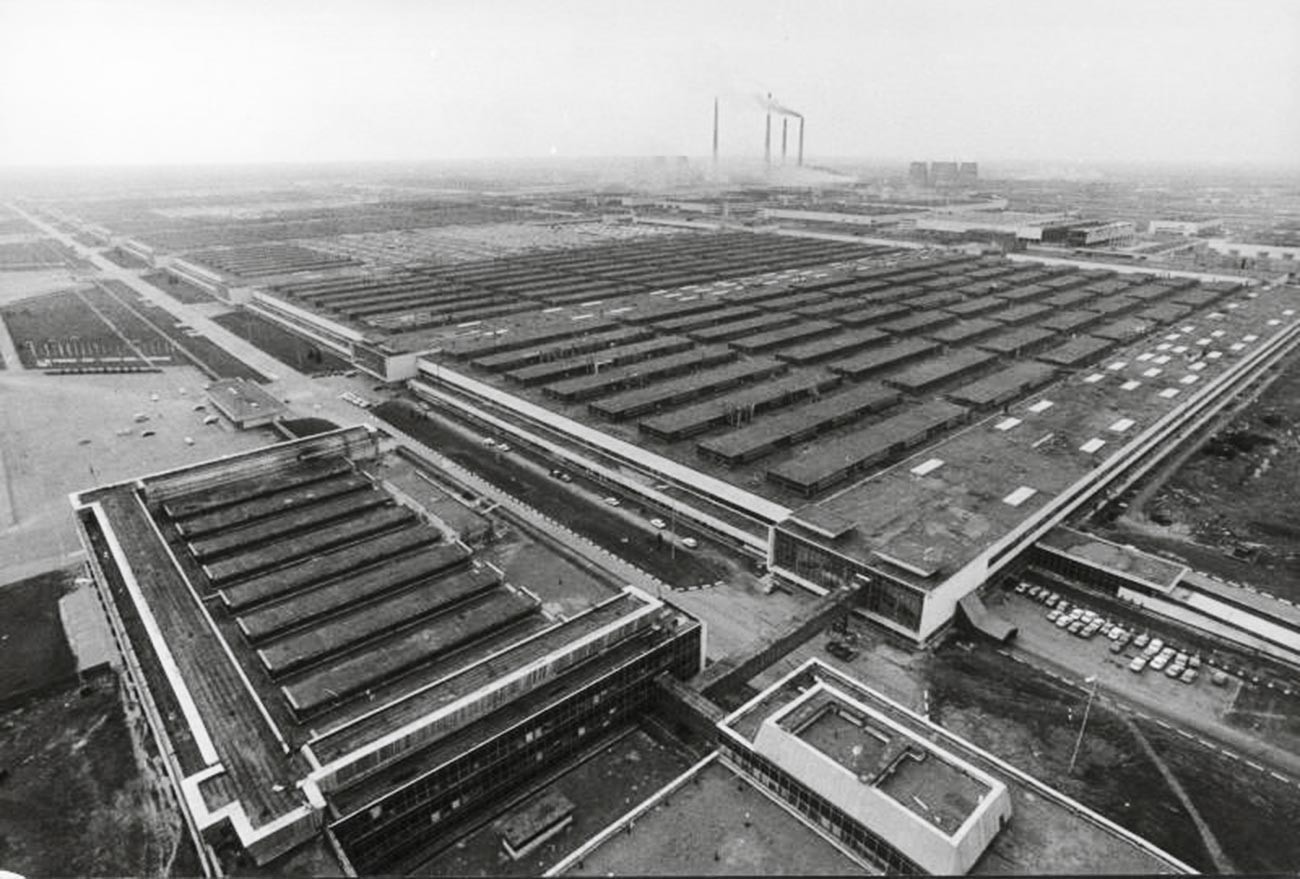 In the meantime, a brand new factory was being built in the USSR. Peculiarly, the Soviets chose a city named after the leader of the Italian Communist Party, Palmiro Togliatti, to produce cars made with the help of Italian engineers. Tolyatti, a city on the Volga River, would soon become the center of the Soviet car-making industry. 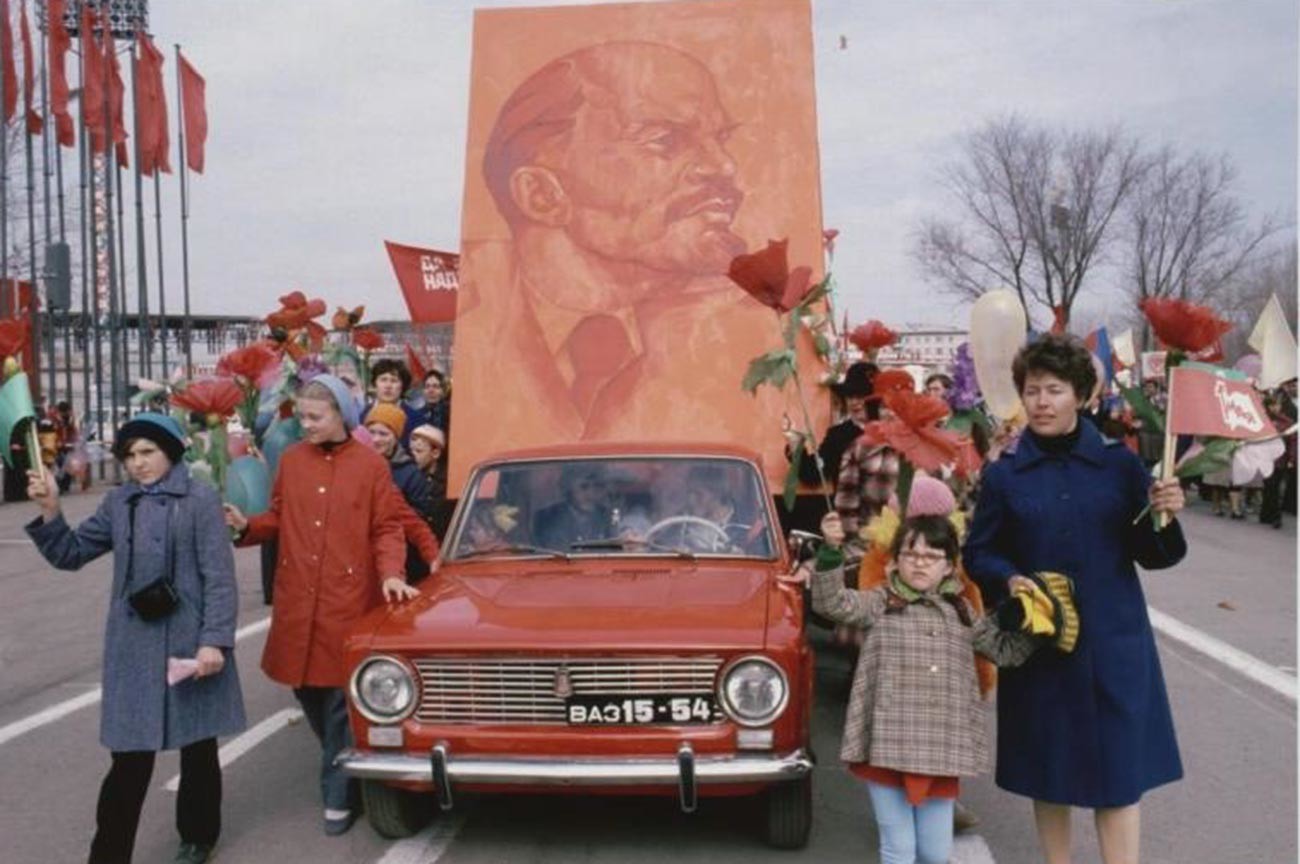 For the Soviet government, the success of the initiative was so crucial that it appointed Viktor Polyakov, a deputy minister of the automobile industry of the USSR, as the head of the new car-making line. 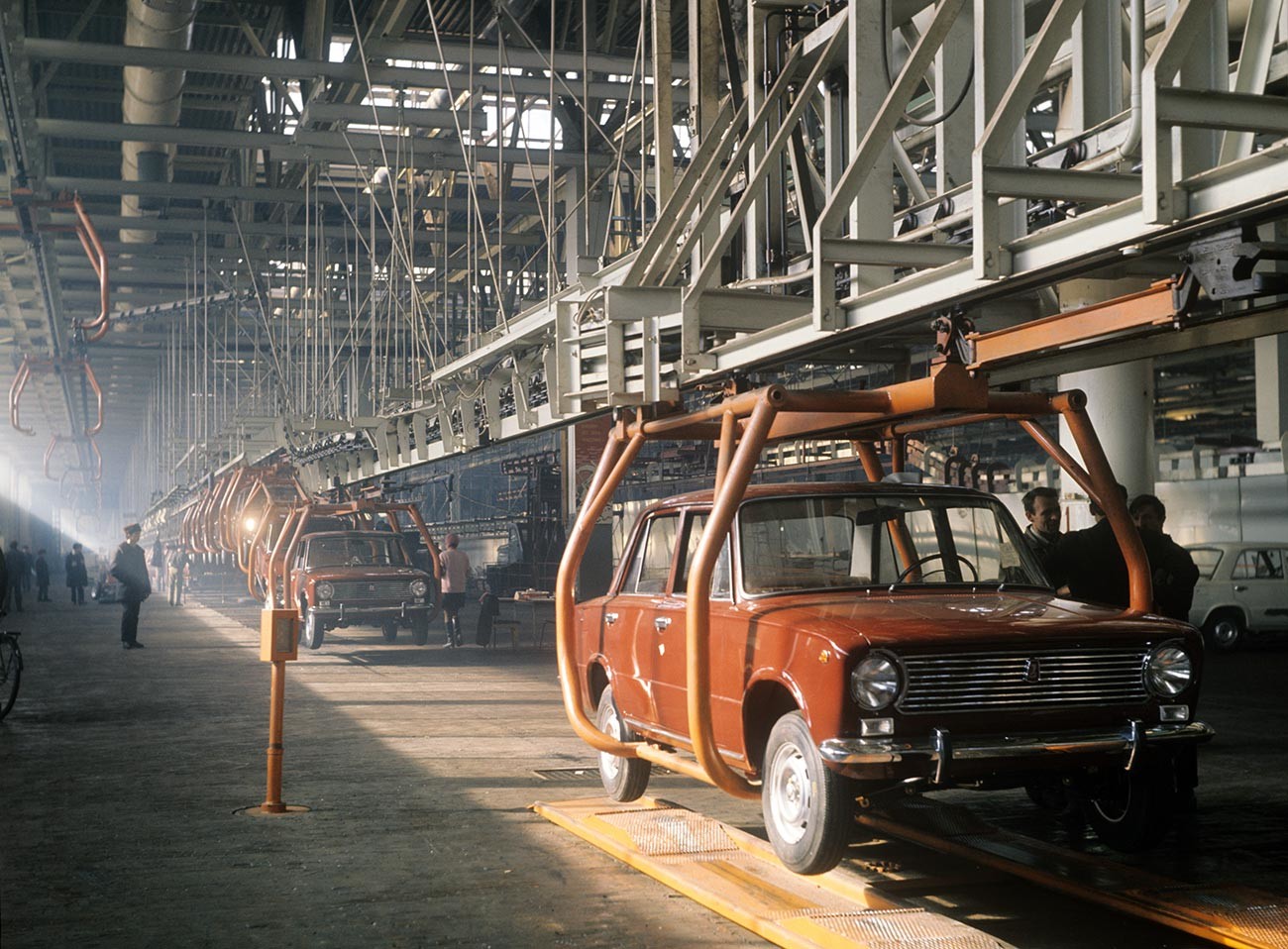 On April 19, 1970, the first six Ladas 2101 were assembled and released. Two of those were colored black; and the other four - cherry red. The cars were powered with 1.2-liter 64 HP engines. In August 1970, the factory launched its first marketing campaign. 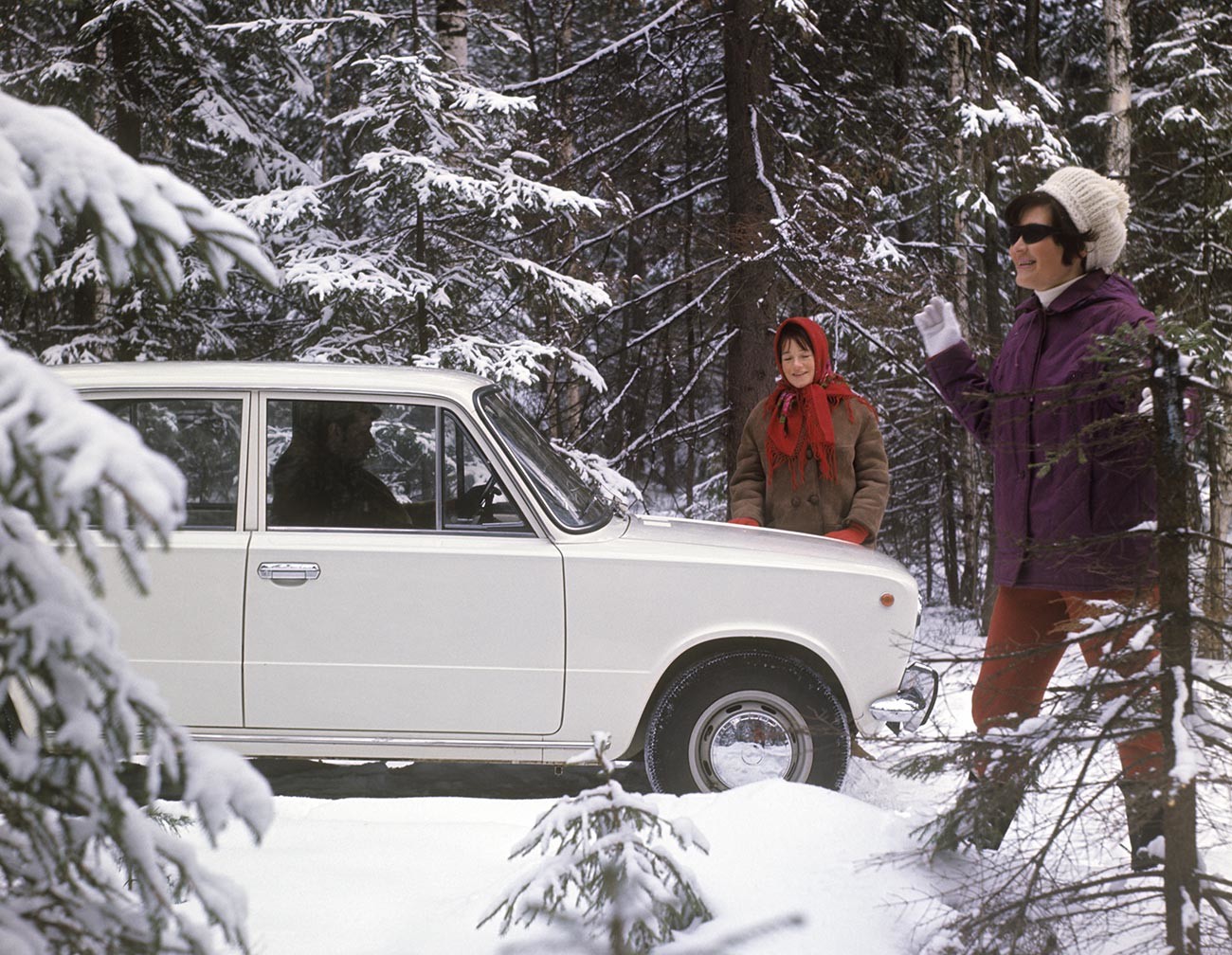 In July 1971, a year after the first cars were assembled, the factory had produced 100,000 cars in total. Two years later, in 1973, the factory had built 1 million cars. But even so, it was not enough to satisfy a growing demand for the popular model in the Soviet Union. 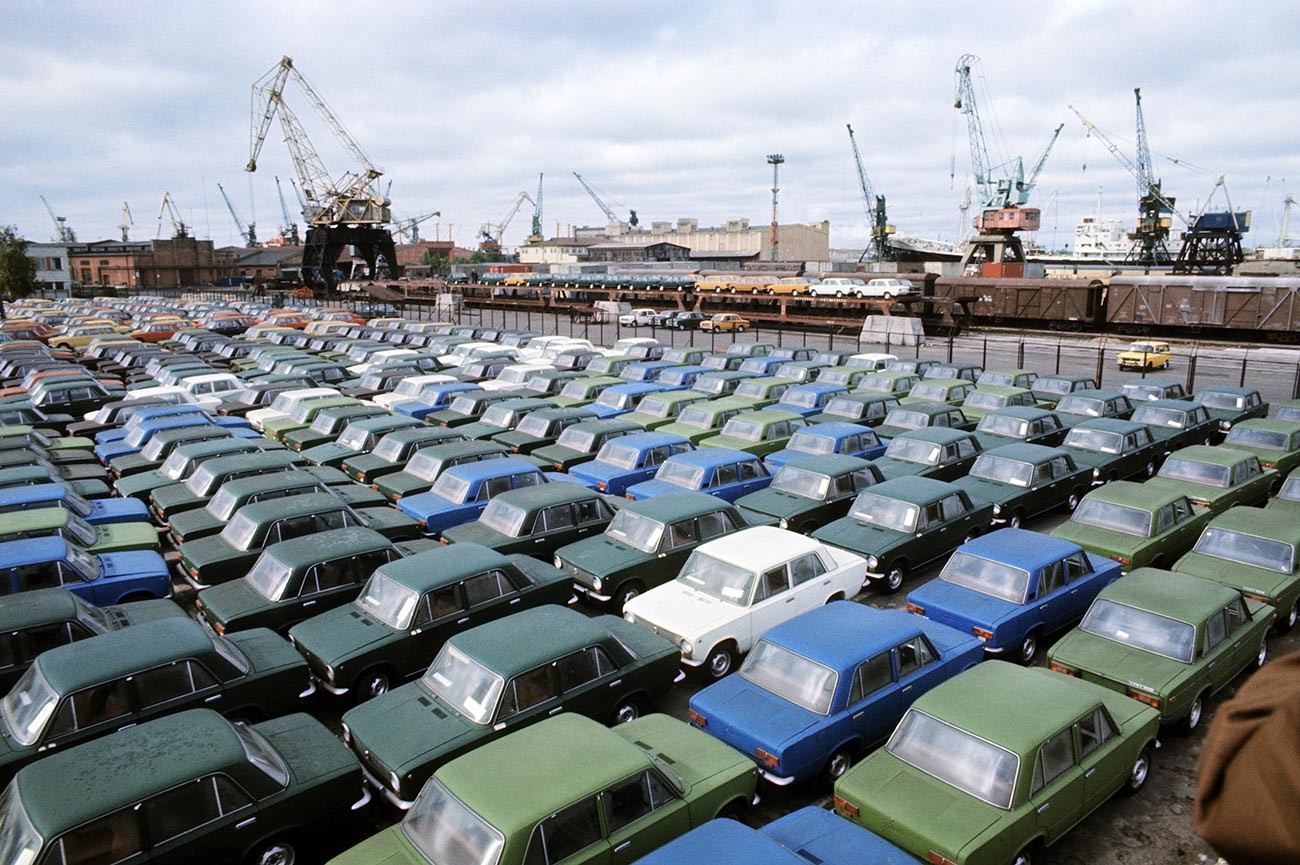 The Lada 2101 was popular not only in the USSR but also in other countries. Some of the cars went for export even to the most unlikely locations. In 1971, the first shipment of Lada 2101s was exported to Yugoslavia. Three years later, the model was specifically redesigned for the British market. The right-hand drive Lada remains a rarity. 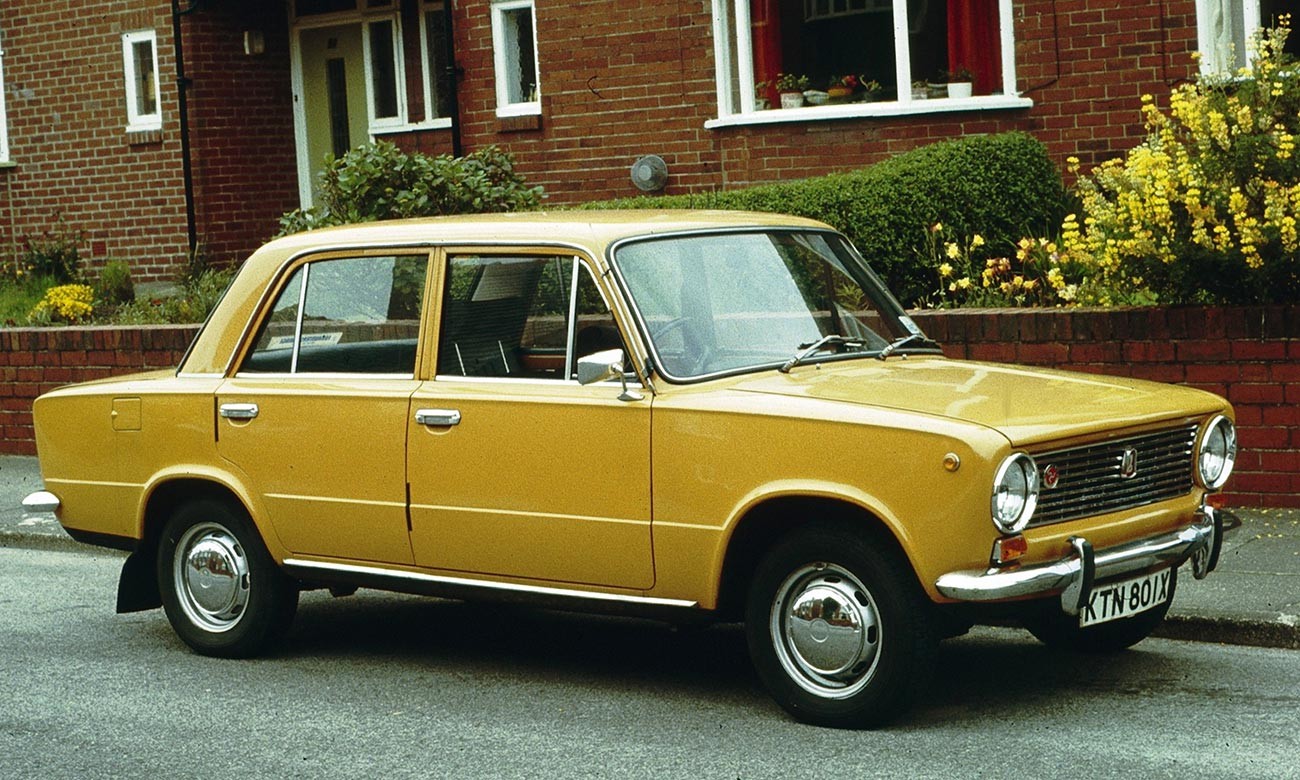 Lada sedan in Cambridge when new in 1981.

As a rule, Ladas made for export were of superior quality compared to those made for the internal Soviet market. For example, Ladas made for the UK had decorative stripes on both sides of the car’s body that was made of thickened metal with antistatic and anti-corrosion treatment. It also had a reinforced transmission, a better starter and a battery. Those higher-quality cars were also exported to Bulgaria, Hungary, Czechoslovakia, Yugoslavia, Cuba, and East Germany. 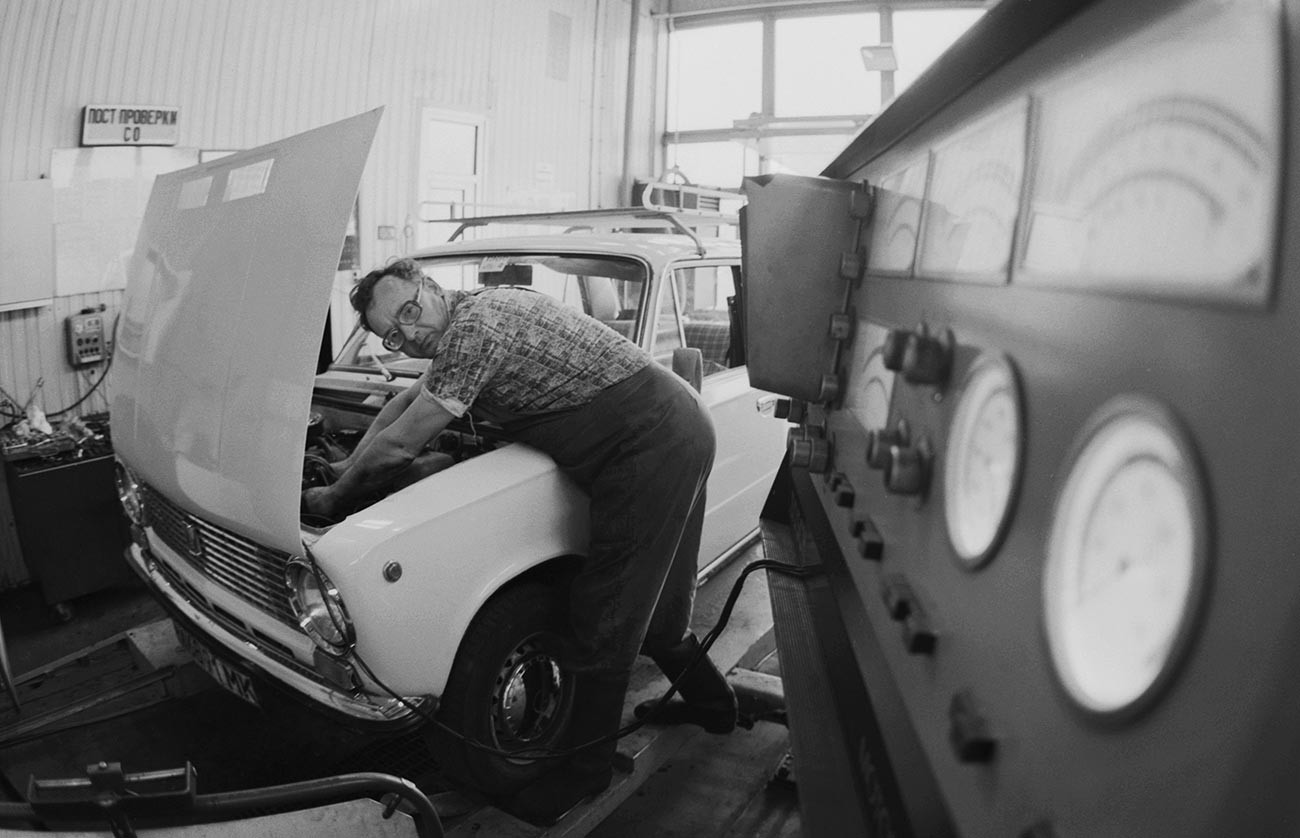 Many cherish warm memories about their first Lada “kopeika” to these days. “I always look at my ‘kopeika’ with emotion and nostalgia. It was my first car - my first love,” wrote a former owner on a forum dedicated to the Lada 2101.

“Yes... We loved each other very much several times a week in a garage,” says another, who spent a lot of time fixing his Lada with his own hands, as was the norm in the USSR. The car was so simple that most drivers developed a habit of fixing it in their private garages. 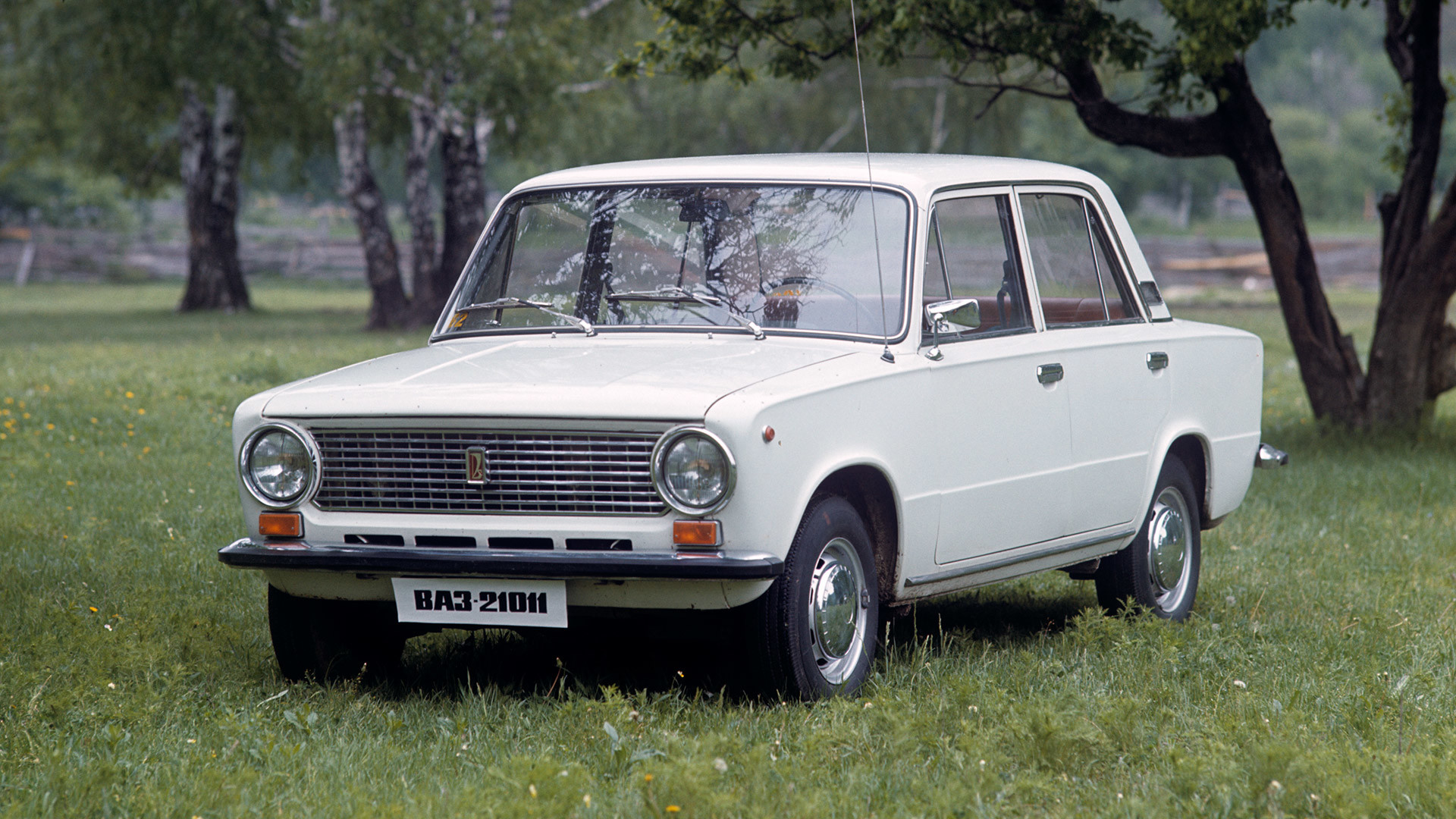 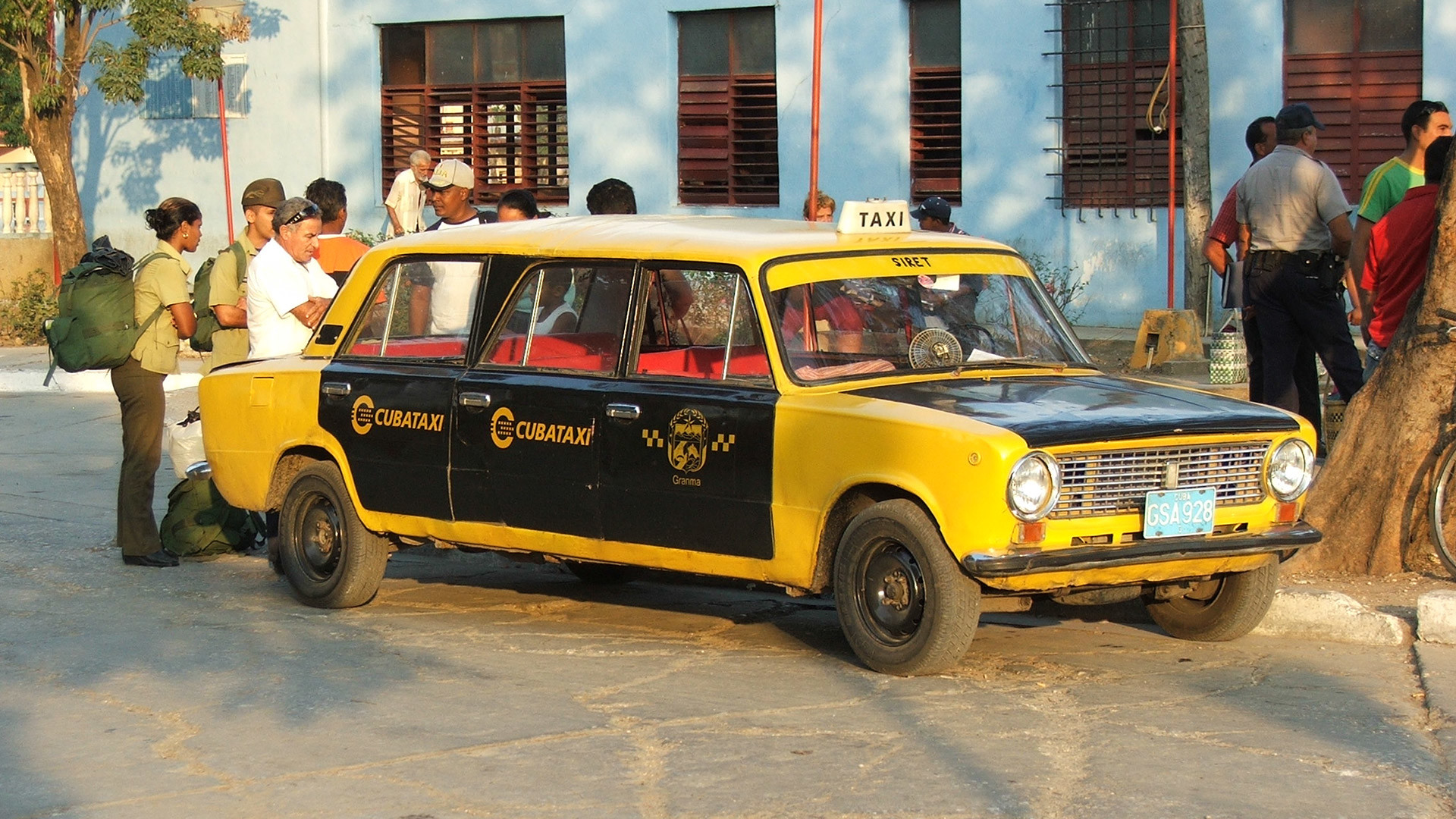 Suspension of manufacturing in the Soviet Union didn’t mean this car would go off the market and gradually cease to exist. People all over the world fell in love with this simple, cheap, and undemanding car and many kept driving it in classic or modified form.

In Cuba, for example, a stunning locally produced modified “kopeika” - called ‘Lada 2101 Limousine’ - is popular as a taxi vehicle. 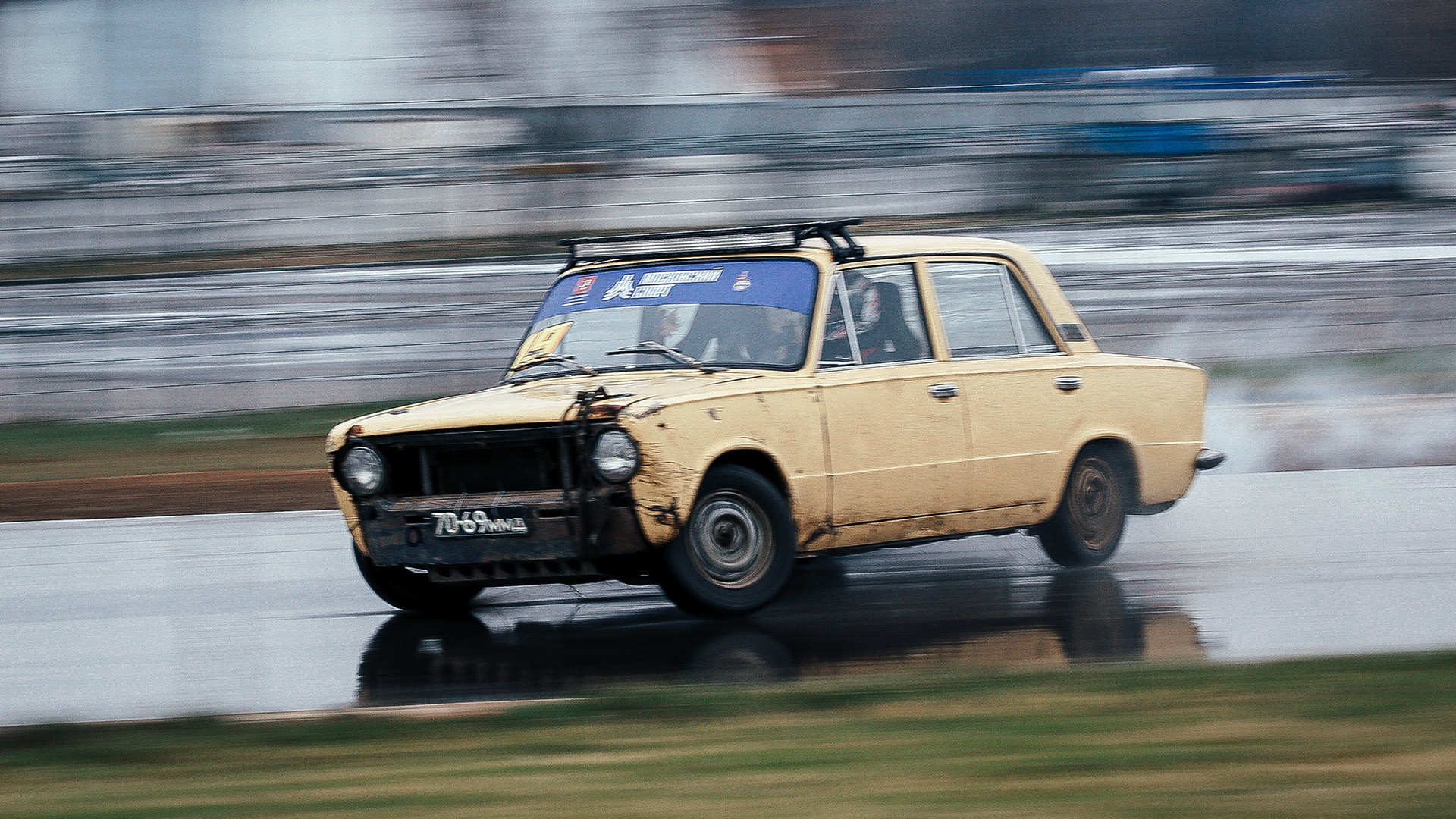 Today, Russia’s youth tend to pimp-up their Ladas, including the first classic “kopeika”, for races and drifting. The ‘Battle Classic’ movement unites fans of classic Ladas of all ages.

Click here to find out how Russia’s youth turned the Lada into a cult.