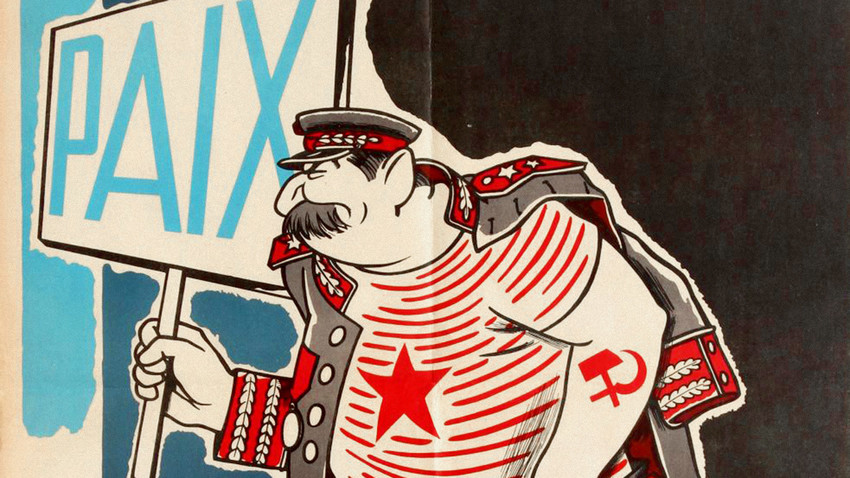 Library of Congress
Soviet artists created thousands of propaganda posters to emphasize the superiority of communism over capitalism. The USSR’s rivals in the capitalist world, however, matched them in creativity.

1. ‘Is this tomorrow? America under communism’ was a comic book that depicts a communist takeover of the U.S. and a dismantling of the American democracy in the 1950s. 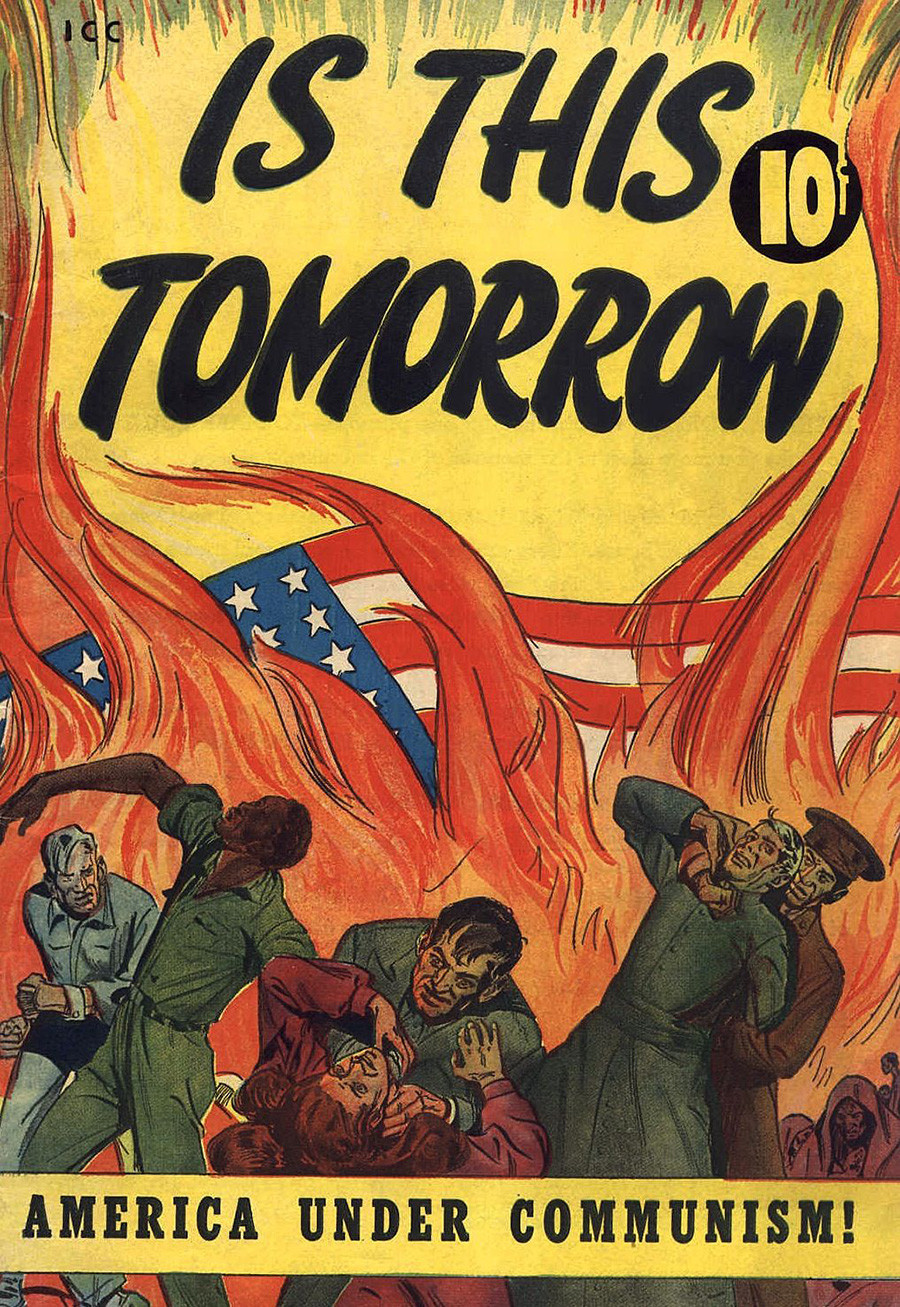 2. This poster depicts socialism as a devilish creature attempting to strangle prosperity. 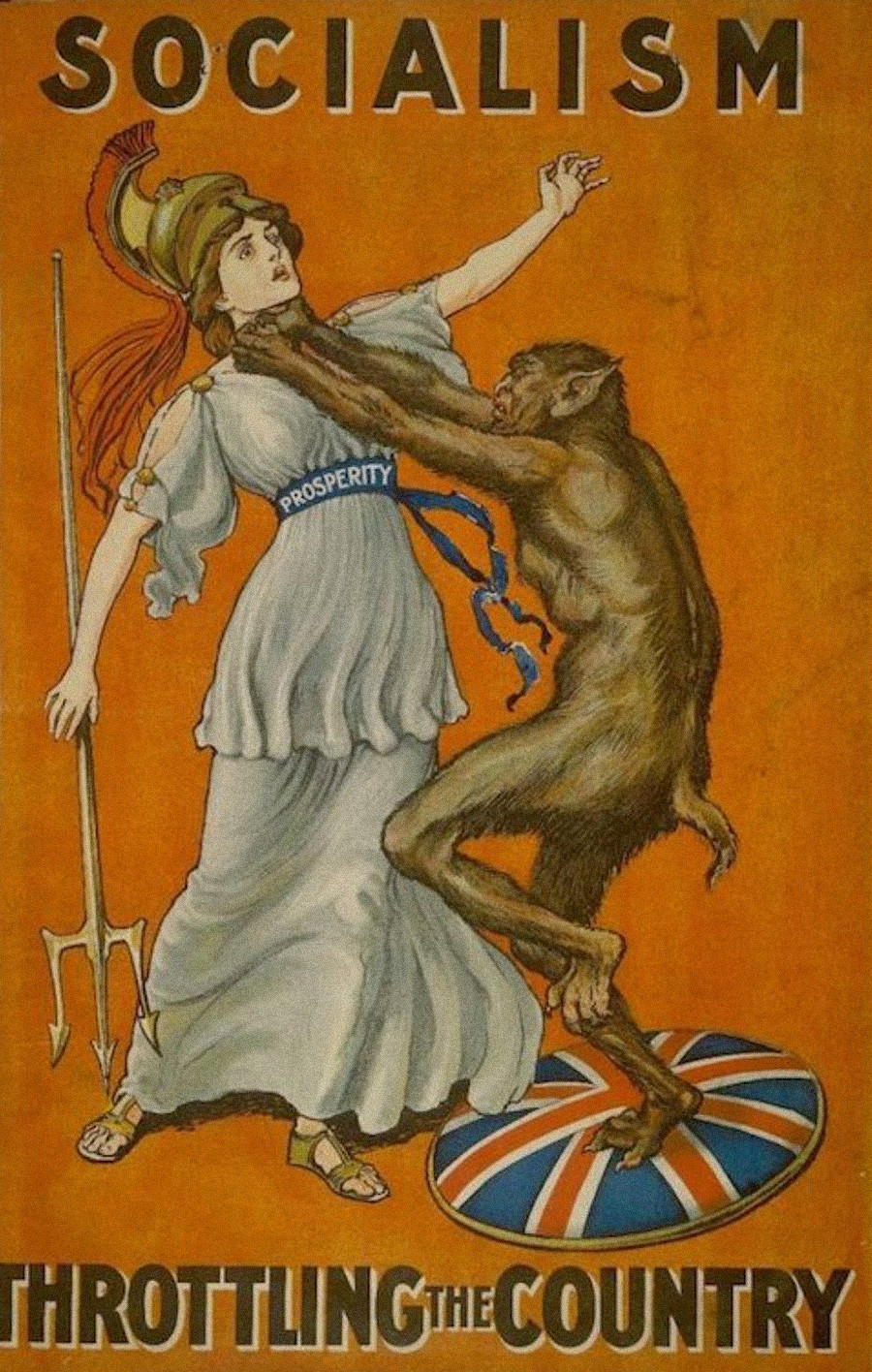 This poster was commissioned by the Conservative Party in Britain in 1909.

3. The French were no exception. This is a cover of a book printed in 1935 and imagines what Bolshevism rule would mean for Europe, five years prior to the Nazi occupation of France in 1940. 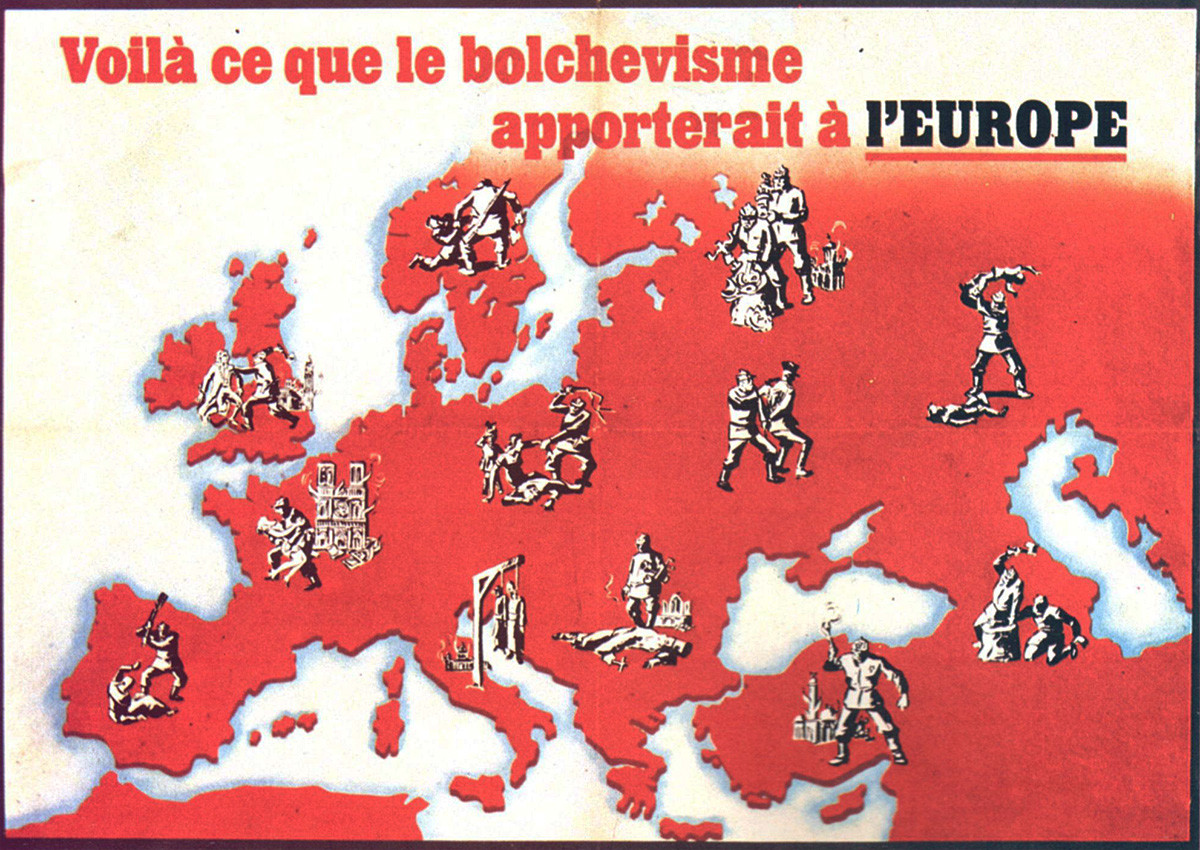 4. “Would you live in his shadow?” This rhetorical question was posed by a Danish artist. 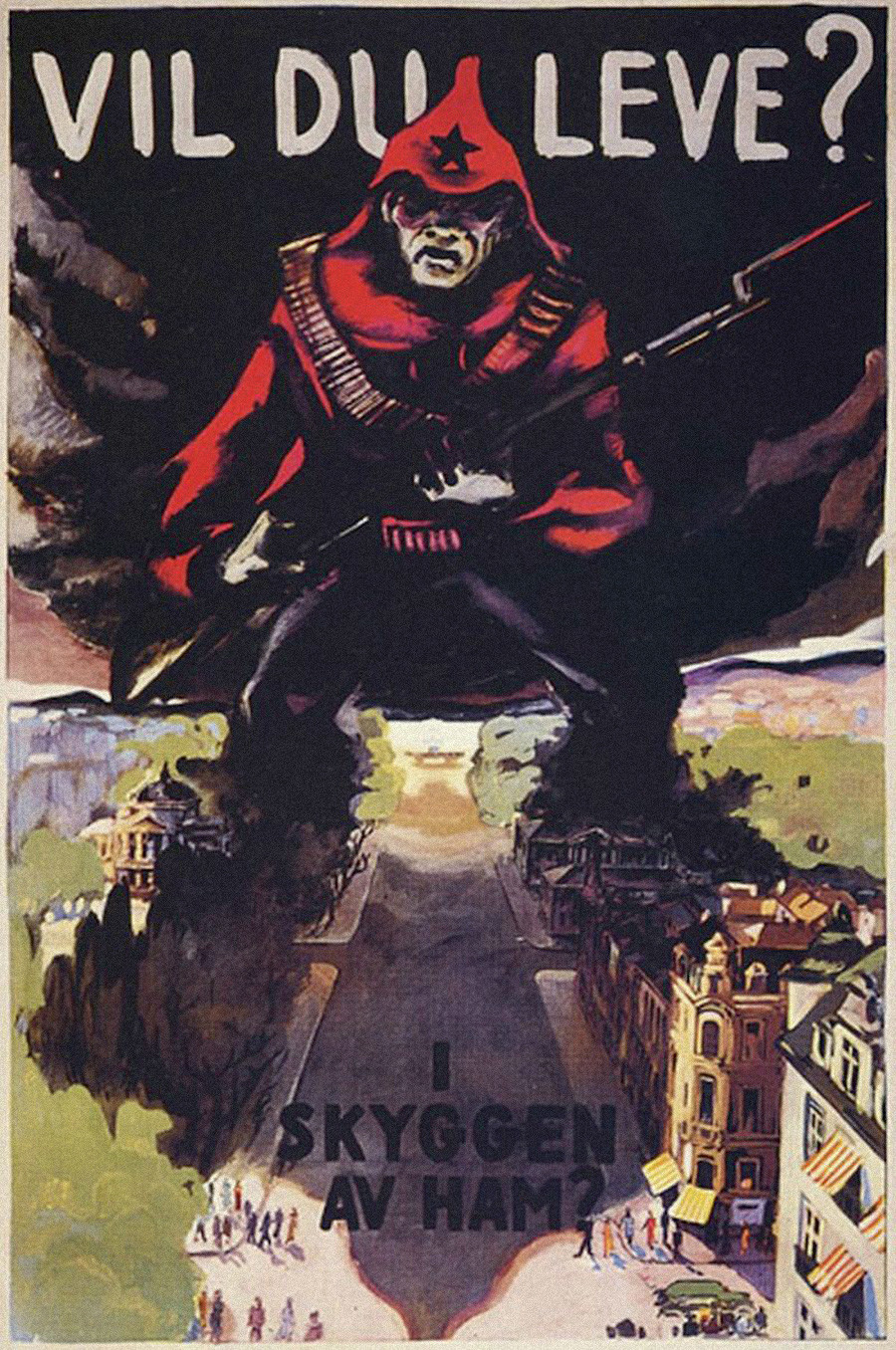 5. “Look behind the mask! Communism is death” This poster depicting a mask of Joseph Stalin and a skull behind is currently available via the Library of Congress. 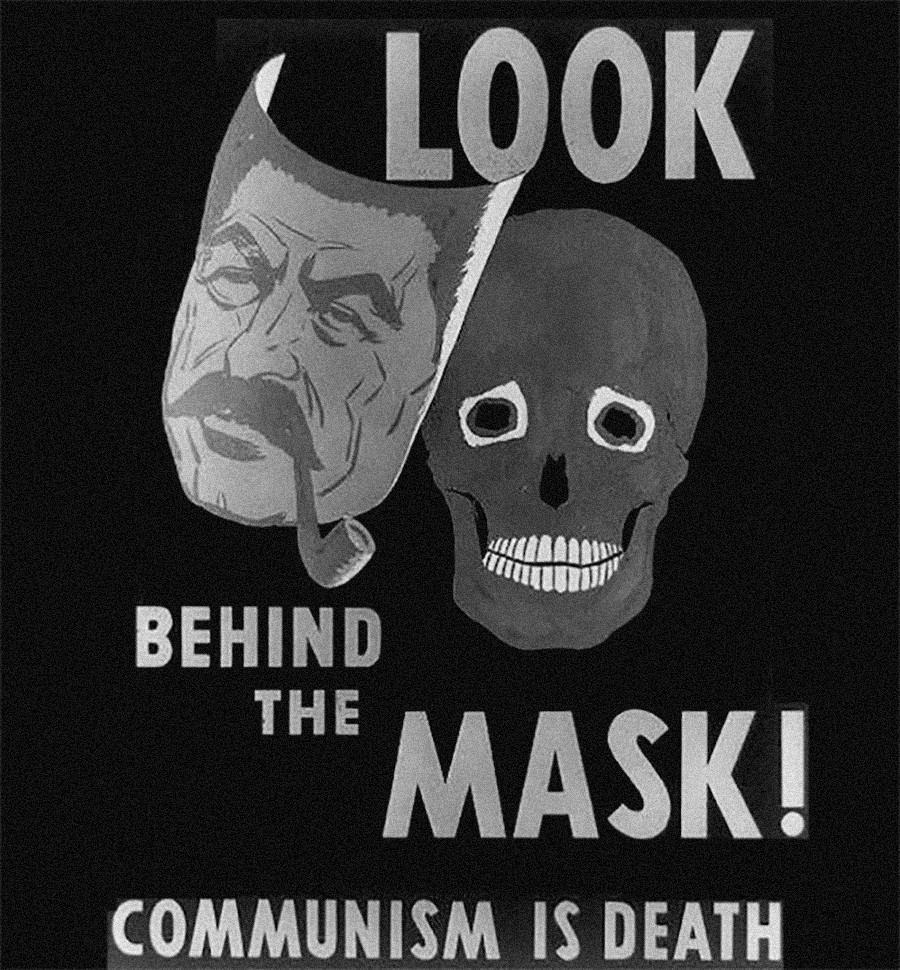 6. Some businesses in the West used the ‘Red Scare’ as a way to advance their commercial interests and create an appealing advertisement. This towel-making company claimed that “employees lose respect for a company that fails to provide decent facilities for their comfort” hinting that such companies secretly ‘bred’ Bolsheviks. 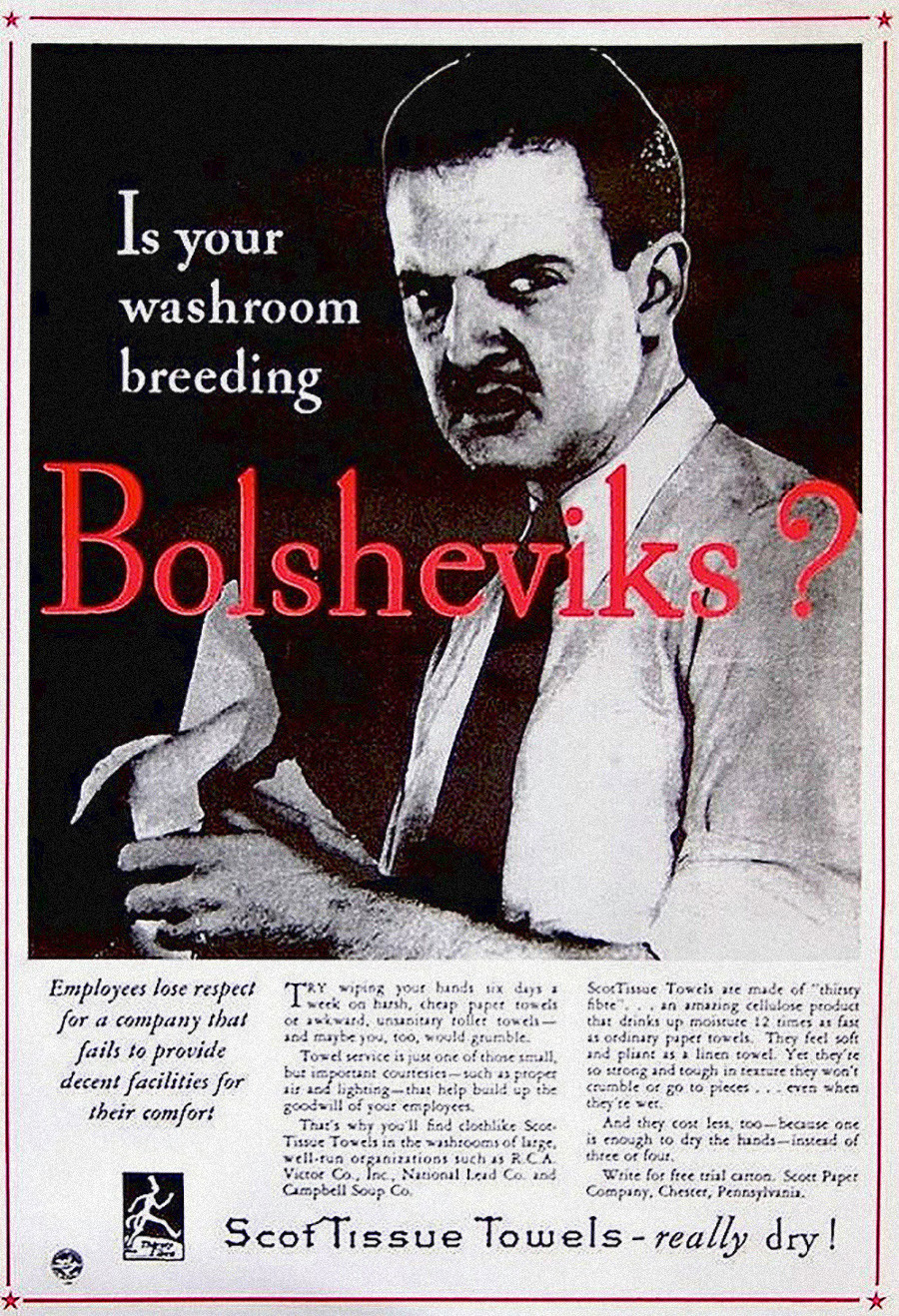 7. Radio Free Europe solicited donations by promising people to crusade for freedom and fight communists on their behalf. “Every dollar buys 100 words of truth,” claims the ad. 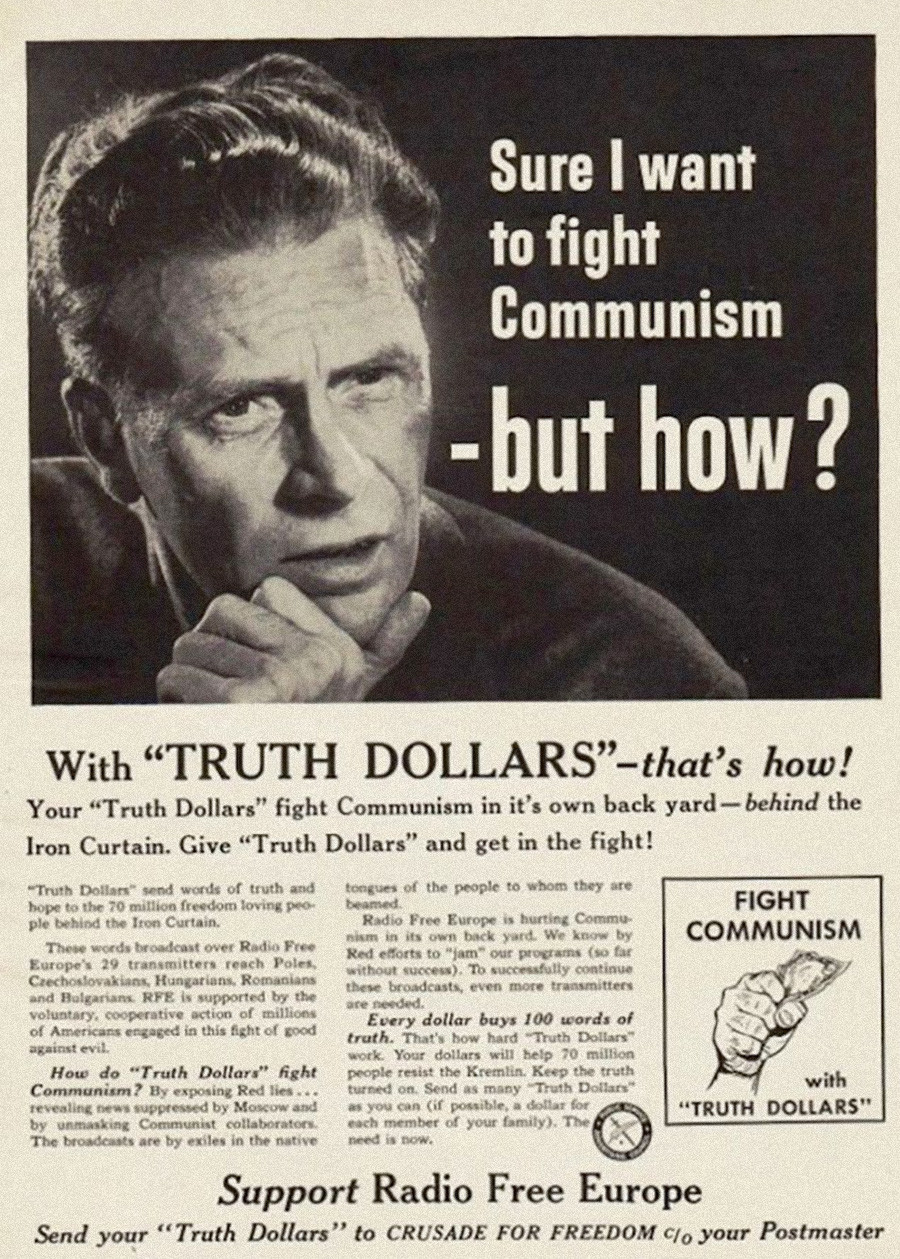 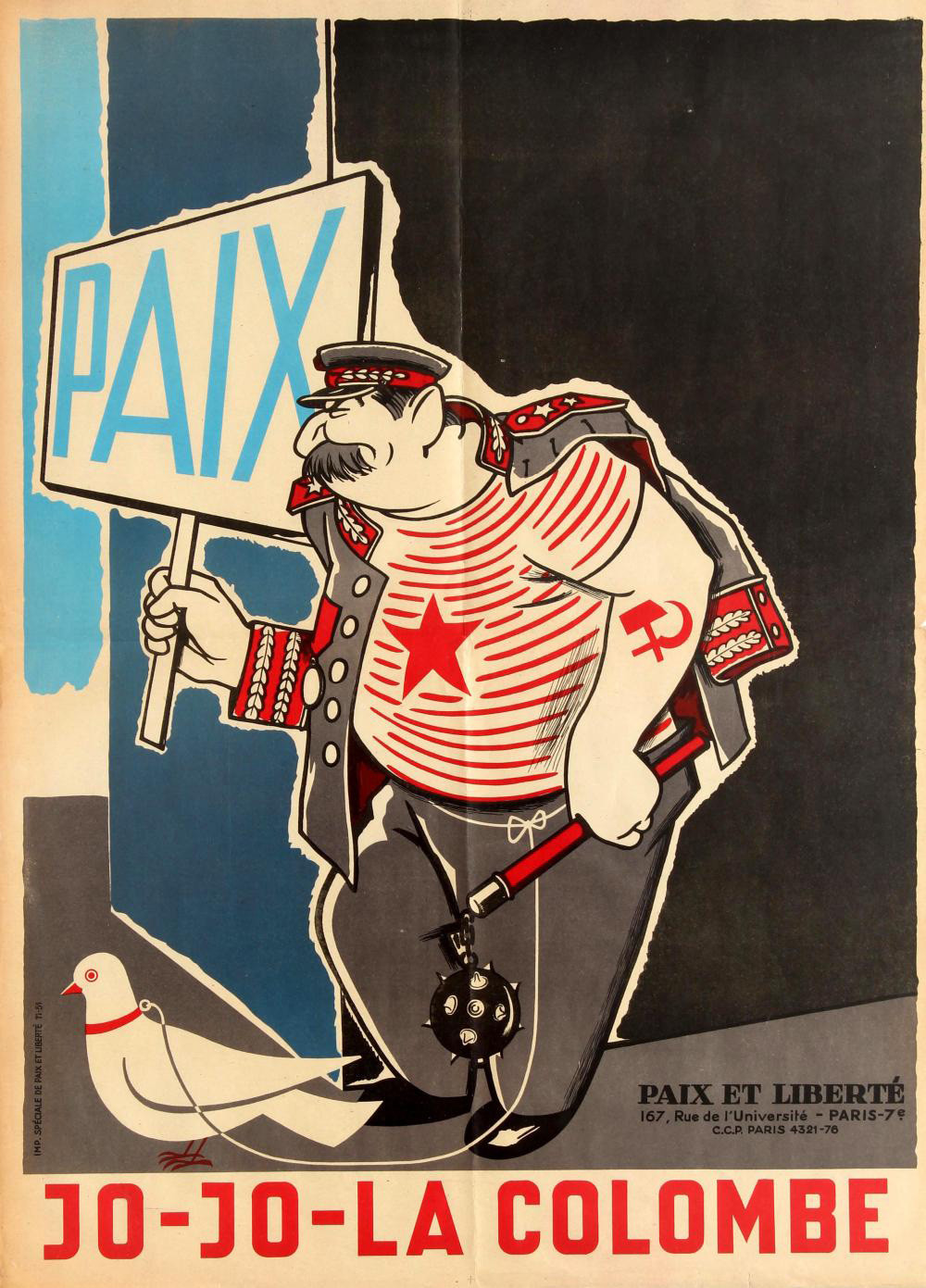 9. The Bohn Aluminum & Brass Corporation appealed to the threat of communism in 1952 to advertise its brand. 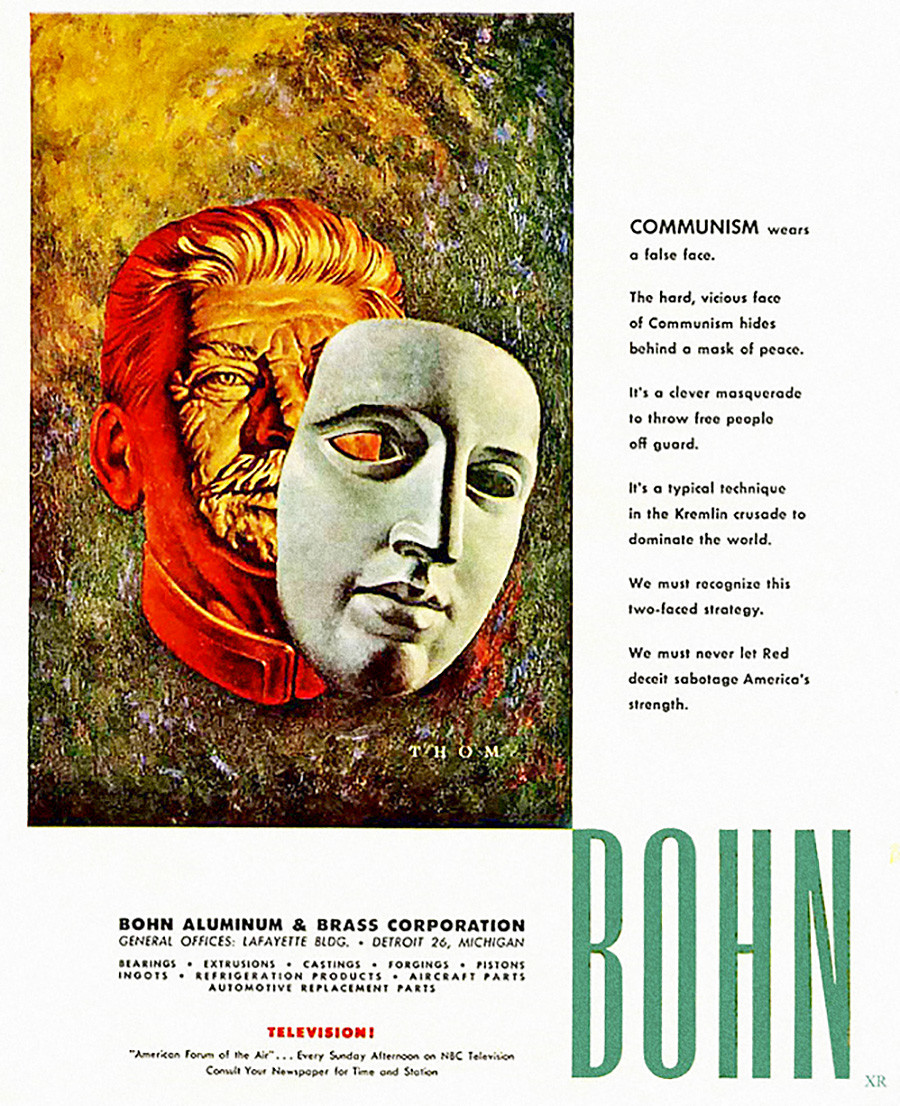 10. This book cover depicts the Soviet Union as a menacing iceberg threatening to sink the U.S. 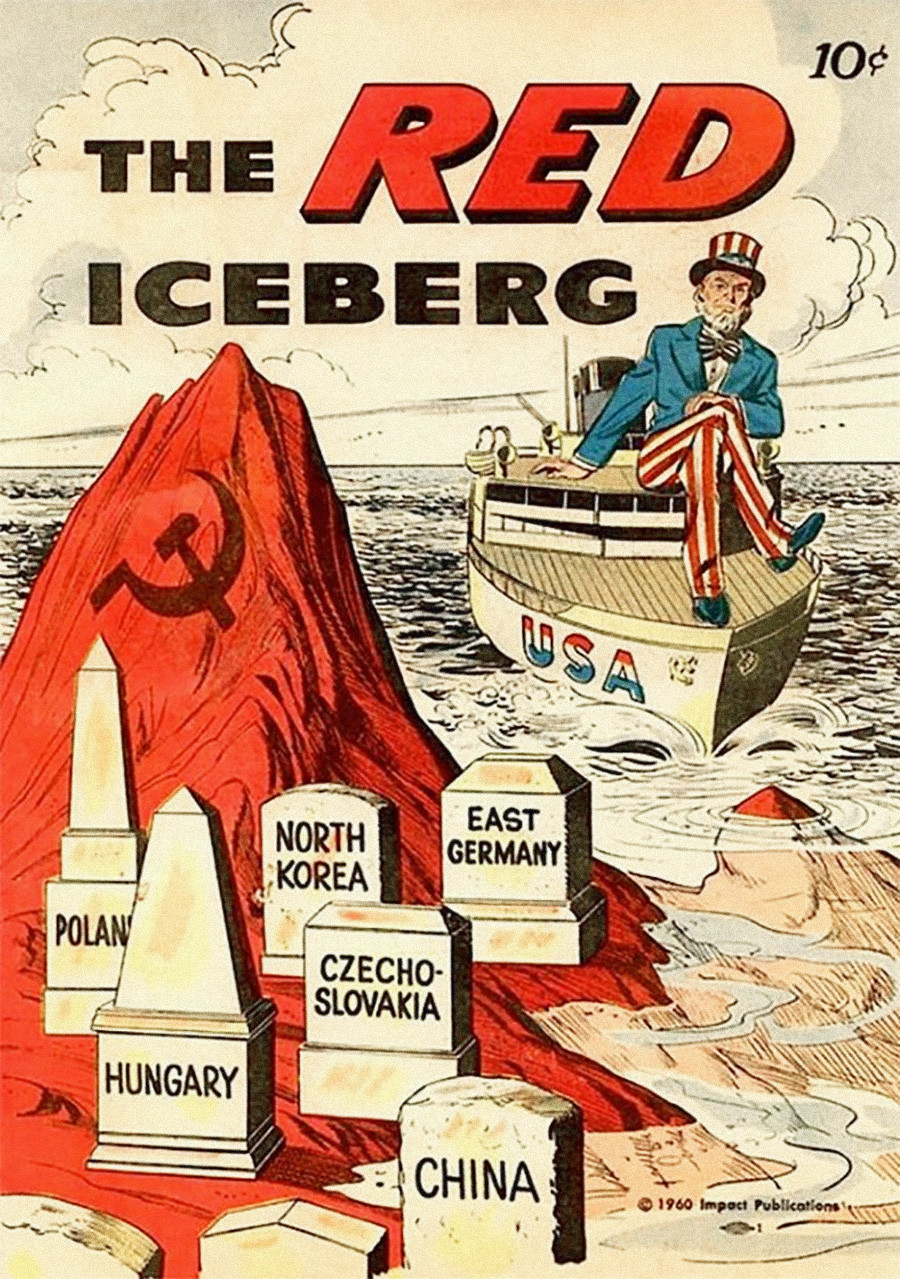