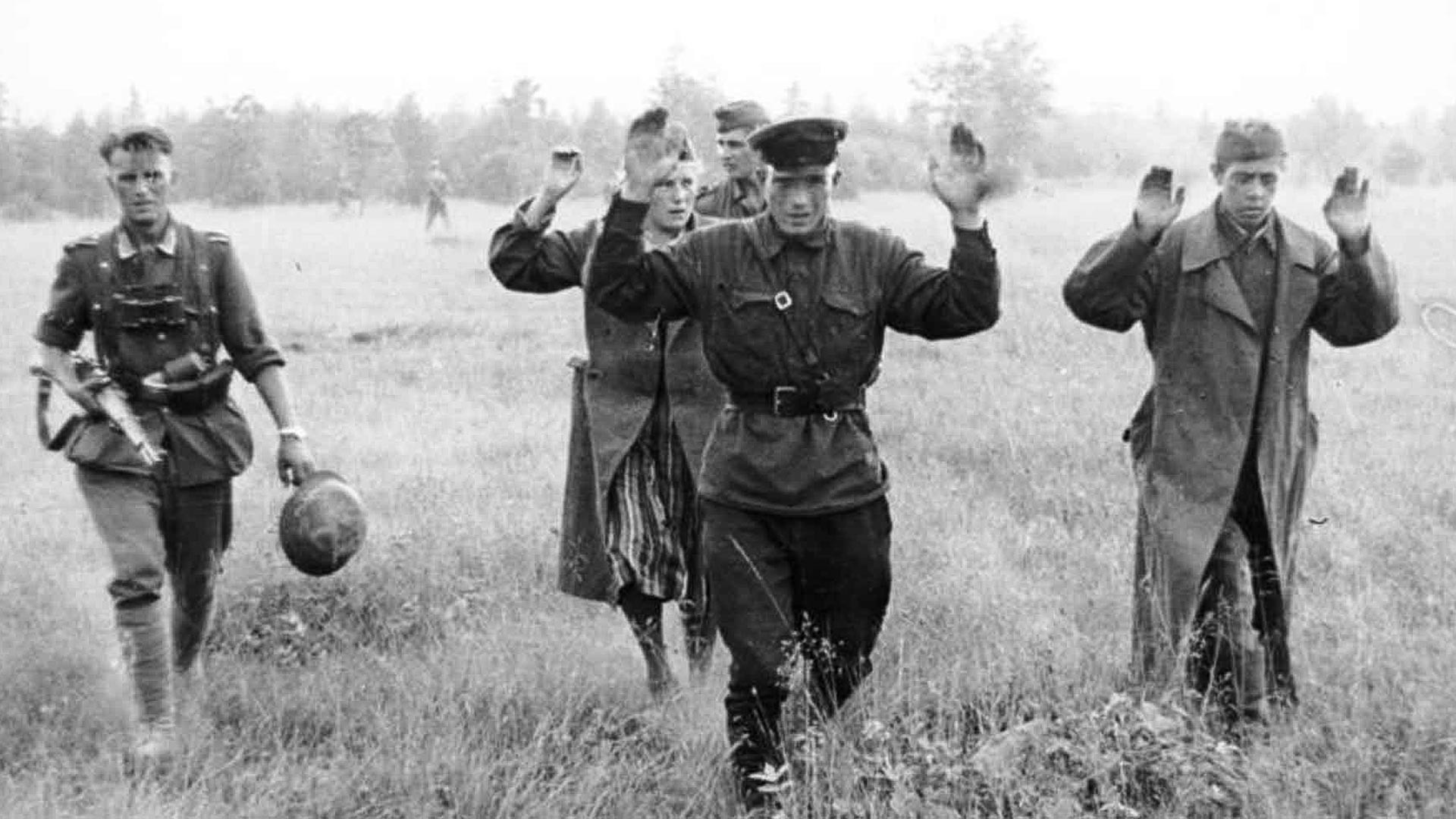 TASS
Even before the invasion of the Soviet Union, the German troops knew exactly which categories of citizens were not to be left alive.

Ahead of Operation Barbarossa — the codename for the Nazi invasion of the USSR, the fate of Red Army political workers (military commissars, political instructors/supervisors, etc.) was already sealed. As per the “Directives for the Treatment of Political Commissioners” (also known as the “Commissar Order”), issued by the Wehrmacht High Command on June 6, 1941, they were to be eliminated first. 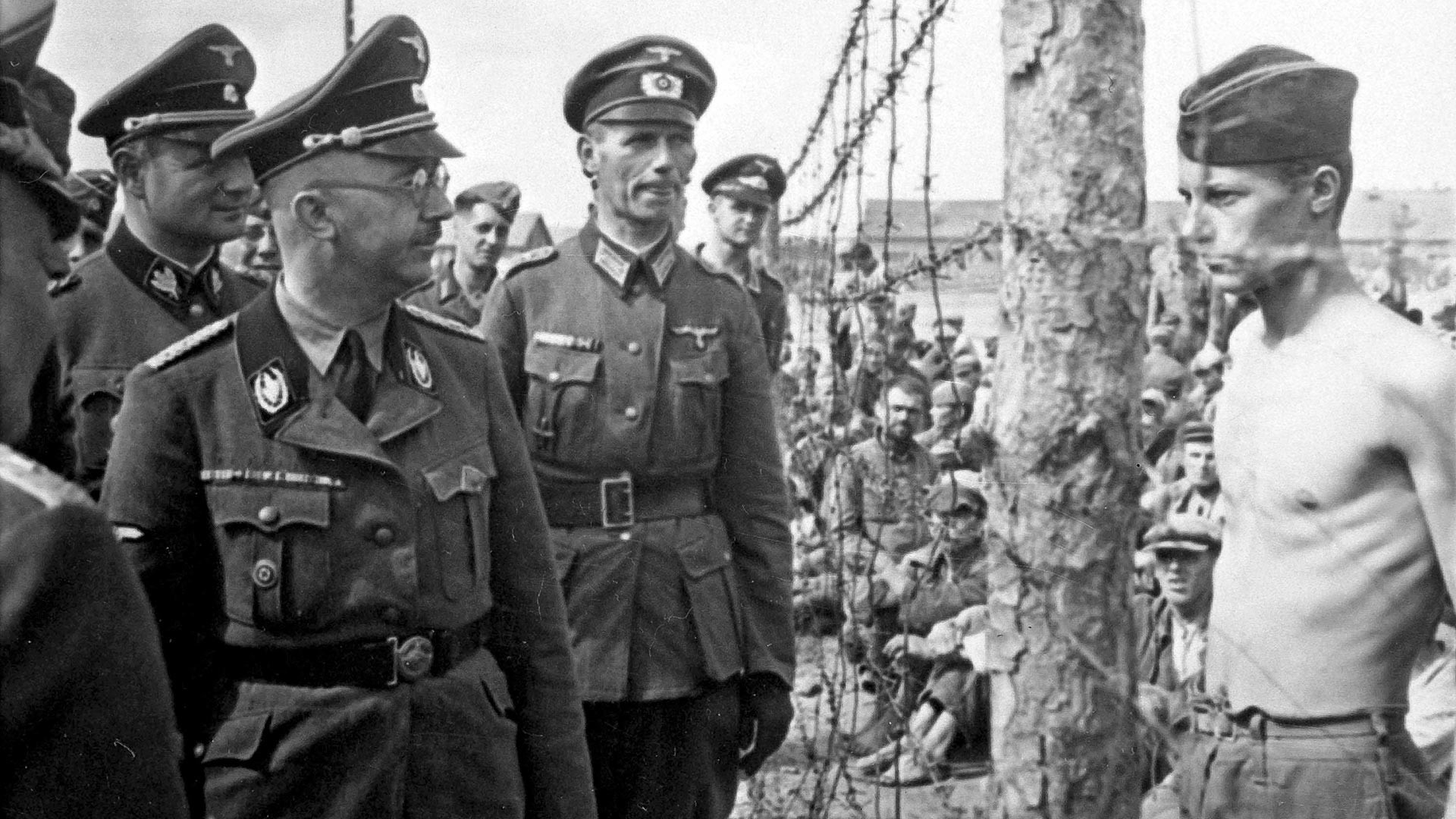 Heinrich Himmler visits a camp with Soviet prisoners of war in 1942.

“In the struggle against Bolshevism, one cannot count on the enemy’s observance of the principles of humanity or international law!” proclaimed the Directives: “Political commissars are the initiators of barbaric Asian methods of warfare. Therefore, they must be dealt with immediately and with all ruthlessness... Commissars are not recognized as soldiers; no international legal protection applies to them.”

Hollywood often portrays Soviet commissars as merciless, cowardly Stalinist dogs who hid behind frontline soldiers while pointing a gun at their backs. In actual fact, political workers in the Red Army were often among the staunchest and bravest fighters. They were responsible for troop morale and combat training, and were often the first to mount an attack, carrying everyone else with them. That is why they were such a dangerous and powerful enemy in the eyes of the Germans. 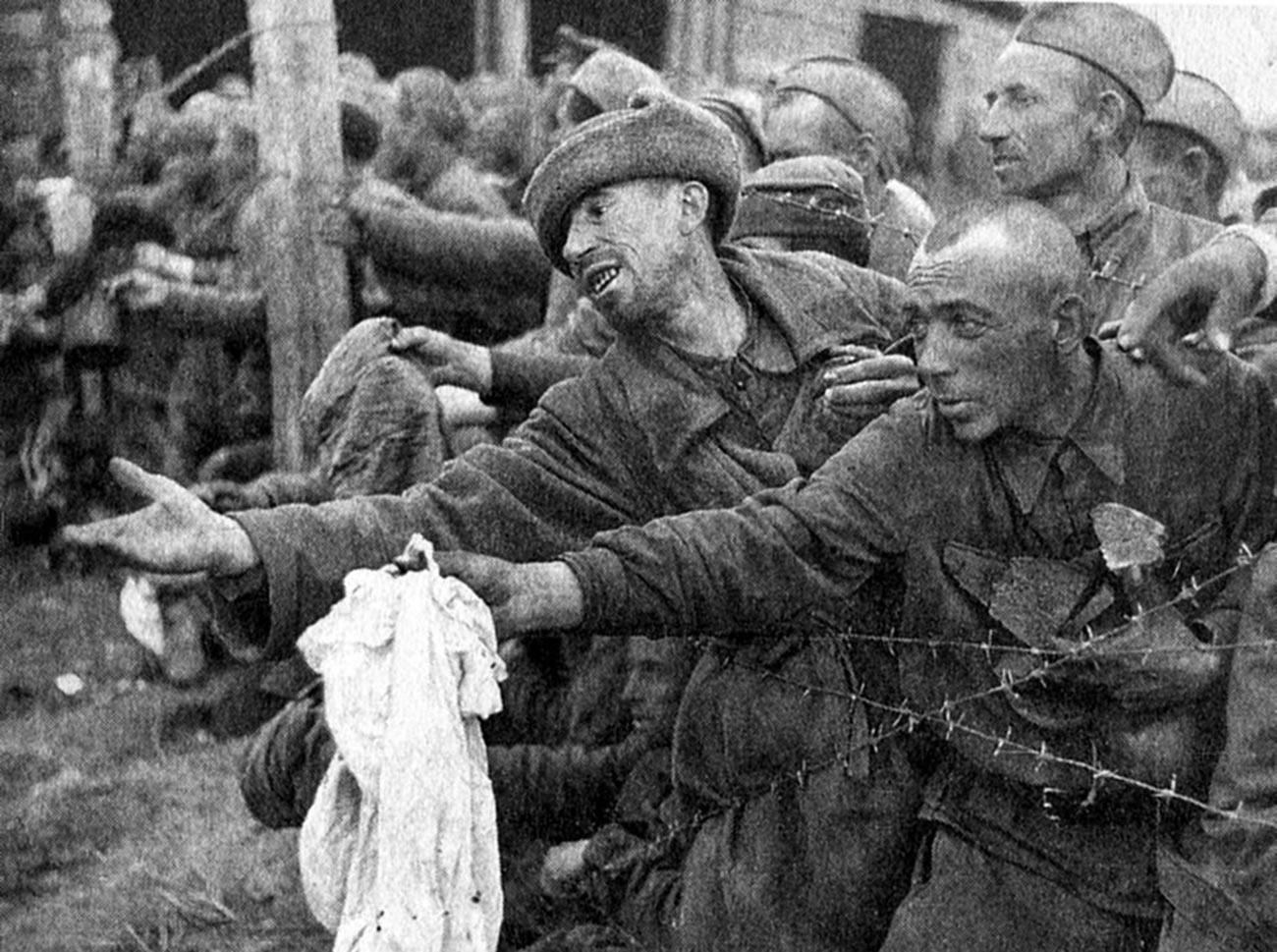 When captured, political workers were separated from other soldiers and, after interrogation (sometimes without), executed on the spot. Additional checks were carried out at prisoner-of-war (POW) camps to ensure that none had slipped through the net. “Among the prisoners of war were snakes and scoundrels who, for a cigarette end, a plate of swede soup and a piece of bread, gave away political instructors, commissars and Jews; without such traitors, the Gestapo would never have been able to identify them in the camp,” recalled Mikhail Temkin, who went through ten such concentration camps.

“What struck me most about political instructors and Communist Party members was their inherent dignity and unmistakable signs of education,” wrote German serviceman Heinrich Metelman in his memoir Through Hell for Hitler: “I never, or practically never, saw them in a state of despair. They never wept or complained, never asked for anything. When the hour of execution came, and executions were ongoing, they went to the scaffold with their heads held high.” 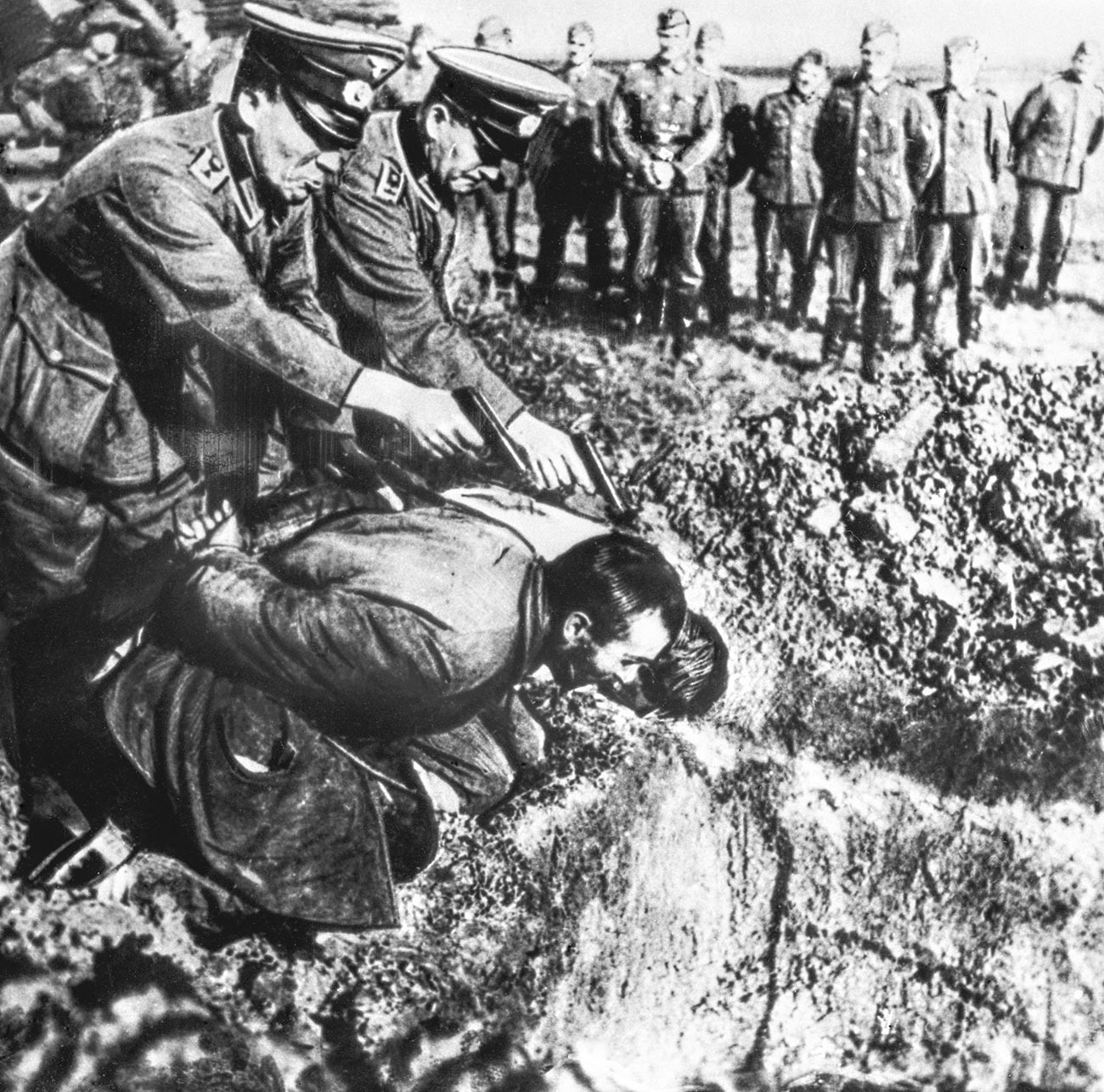 Jewish soldiers were the first victims of the Holocaust on Soviet soil. Roundups and executions began as early as June 22, 1941, the very start of the invasion, a few days before the first actions to exterminate the civilian Jewish population.

Fully aware of what awaited them in captivity, they often committed suicide. In mid-July 1941, for instance, the 375th Radio Division was surrounded by the Germans. “There was nothing to do but surrender,” recalled Igor Melko: “Then Yasha (Liport) said: ‘I can’t go there.’ Drawing himself up to his full height, he pulled off his field cap, climbed onto the bridge and advanced straight toward the machine-gun fire.” 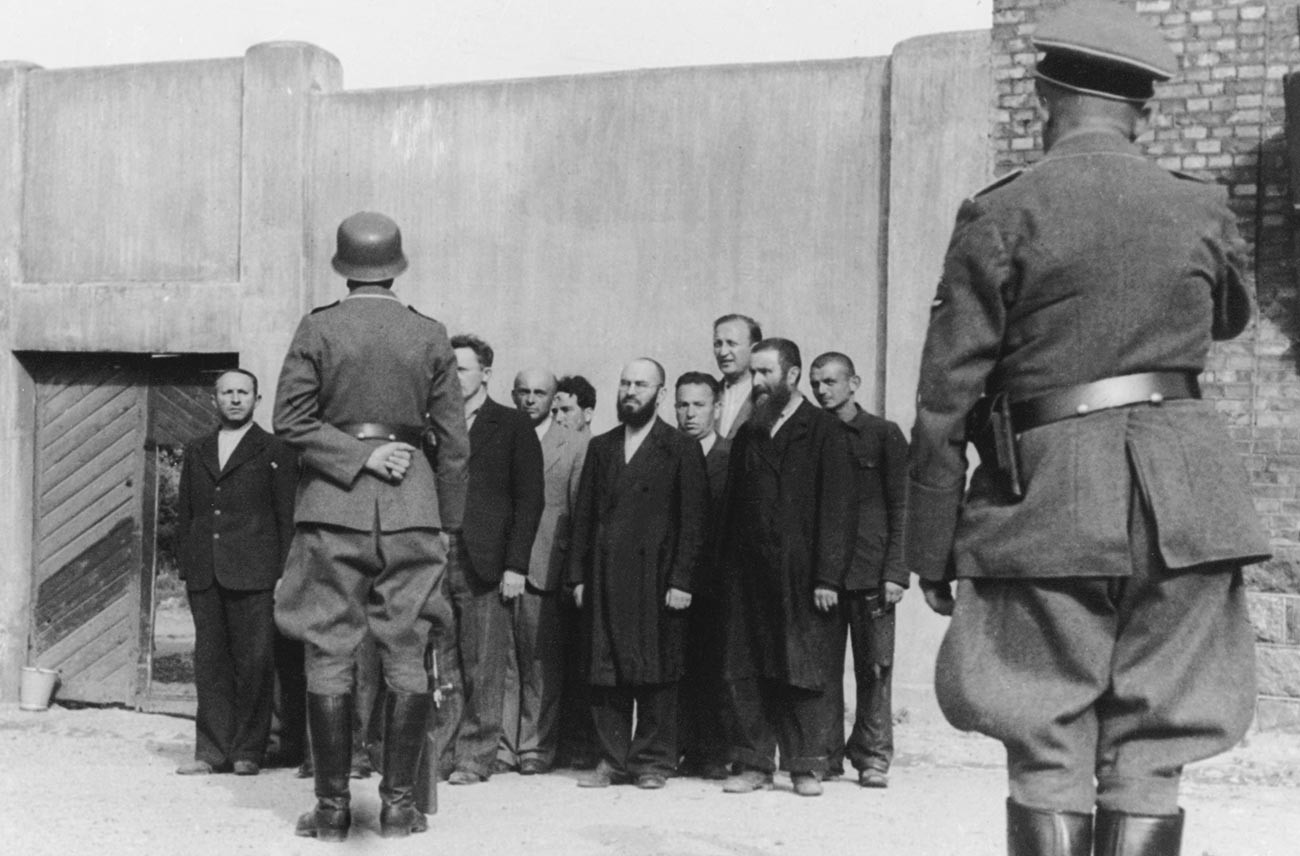 Like political workers, prisoners found to be Jewish were separated from the other soldiers and immediately done away with. In stationary and transit camps for POWs, special Einsatzgruppen  (“deployment groups” — paramilitary death squads drawn from the security services) worked to identify “racially inferior elements” through medical examinations; many too were given away by their supposed comrades-in-arms.

Sometimes Jews were singled out “purely by intuition,” says Naum Fishman, who miraculously survived captivity. “The commanding officer and accompanying sergeant major would walk slowly along the line, stopping, peering carefully into the faces of those lined up. The officer would raise his whip, rest it against the prisoner’s chest, and utter the word ‘You.’ “Jews” discovered in this way were immediately executed. 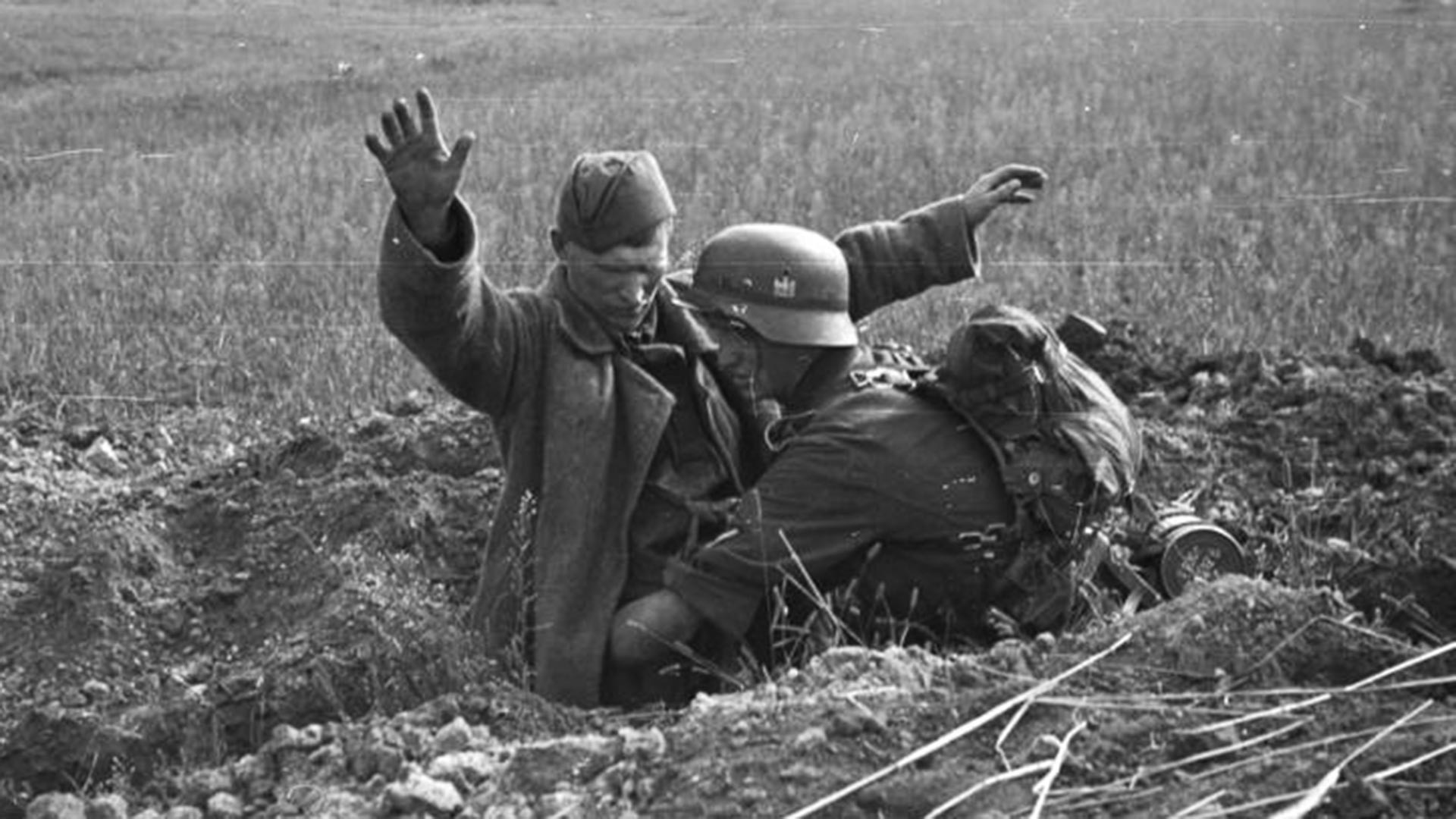 “A brutal death awaited Jews identified among the captives,” says Afroim Fraiman, a prisoner of the Peski camp near Pskov: “They could be dipped in cold water, then left naked outside in the frost till they froze to death. Another Red Army Jew, betrayed by a collaborator, was tied to a car and dragged in circles along the ground. The Germans watched his torment and laughed. The quickest death for a Jewish prisoner in this camp was if the guards set the dogs on him and he got savaged to death.”

According to various estimates, up to 85,000 Soviet soldiers of Jewish ethnicity ended up in German captivity. Only a few hundred managed to survive and return home. 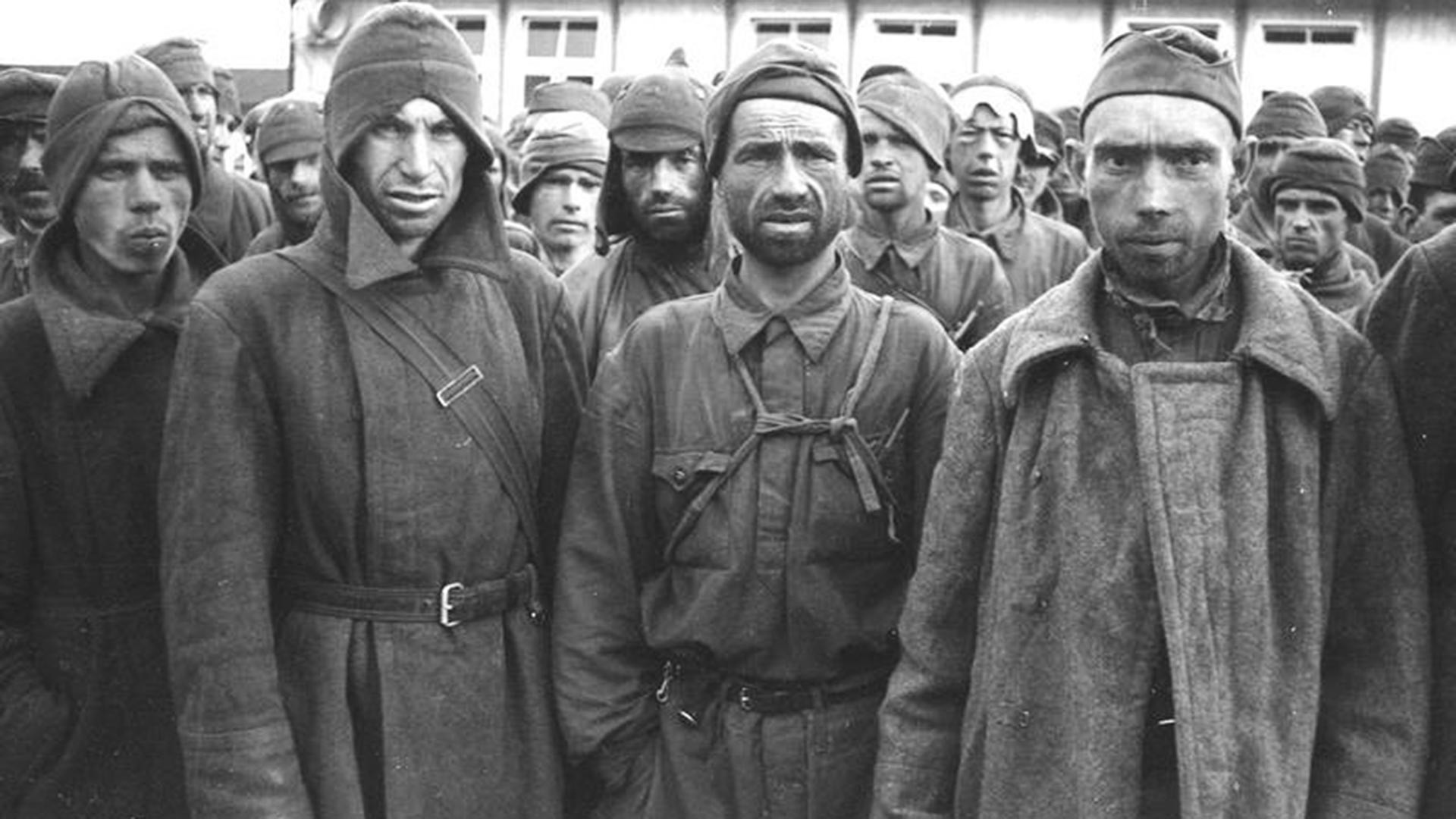 That they would face guerrilla resistance in one form or another, the Germans knew full well even before the invasion. On May 13, 1941, the Wehrmacht High Command issued the “Decree on Regulation of Conduct of Troops in District ‘Barbarossa’ and Handling of Opposition,” which clearly stated: “Guerrillas are to be killed ruthlessly by the troops in battle or during pursuit.” Nine security divisions were created for counter-guerrilla warfare.

However, the sheer scale of the Soviet partisan resistance stunned and dismayed the Germans. From small sabotage attacks on small garrisons, the “people’s avengers” quickly formed full-fledged detachments capable of liberating vast territories behind enemy lines (the so-called partisan lands), even engaging with regular Wehrmacht units on an equal footing. 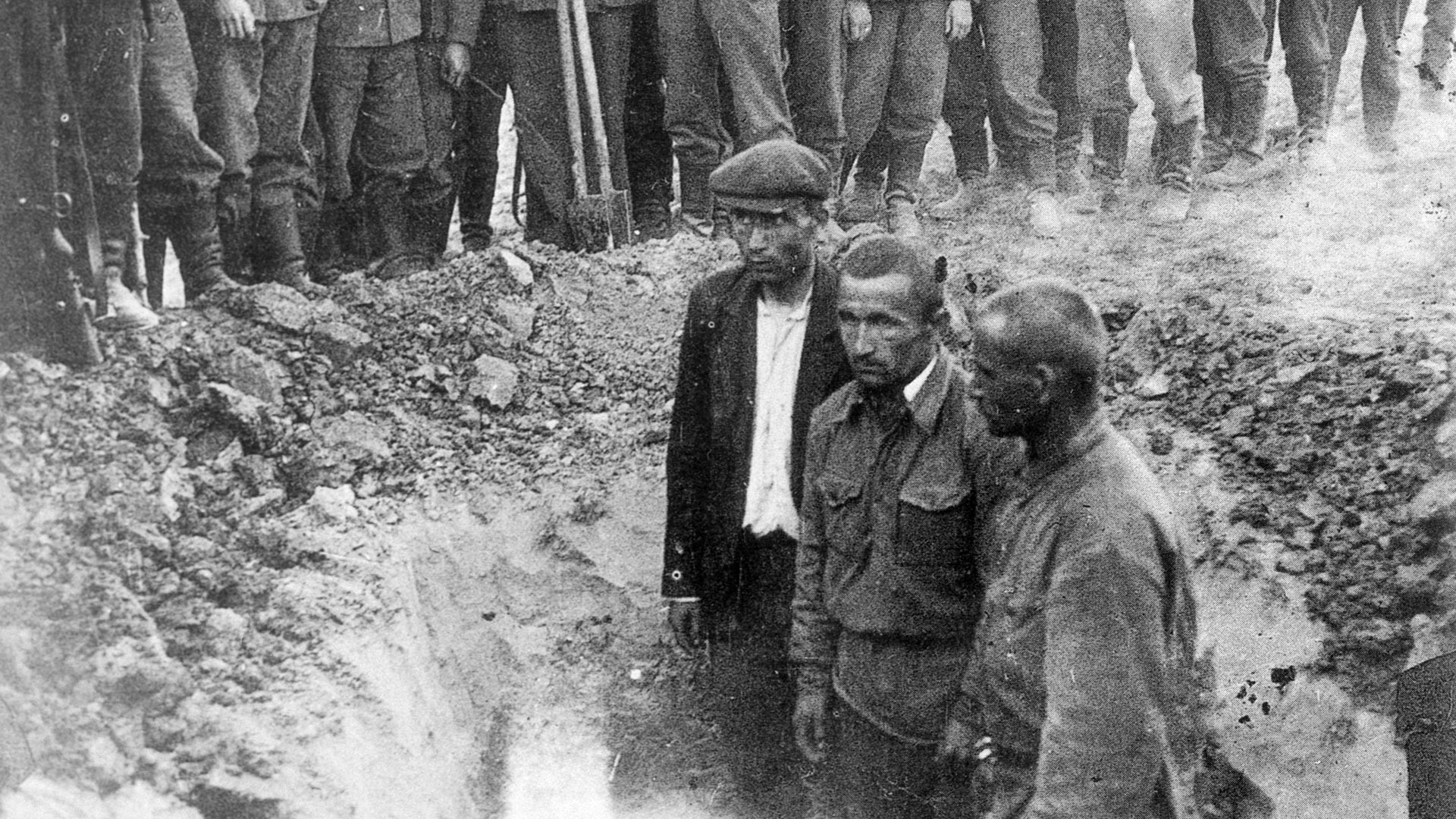 The Germans’ callousness and hatred for the “shameless brutal murderers” reached boiling point. If political workers and Jews still had an (albeit tiny) chance of surviving the camps, partisans were shot forthwith. Note that the latter often paid captured Germans in the same coin.

An even more common way of executing “forest bandits” was by public hanging. Such a shameful death, the Nazis believed, would intimidate and warn inhabitants of the occupied territories against helping the partisan movement, for they could be the next to be strung up. “On Moskovskaya street, where the ‘House of Life’ now stands, there was [a marketplace],” says Valentina Polyak, a resident of Minsk: “The Germans took us there from school and forced us to watch partisans being hanged. This ghastly image flits before my eyes to this day. I was 12 years old.” 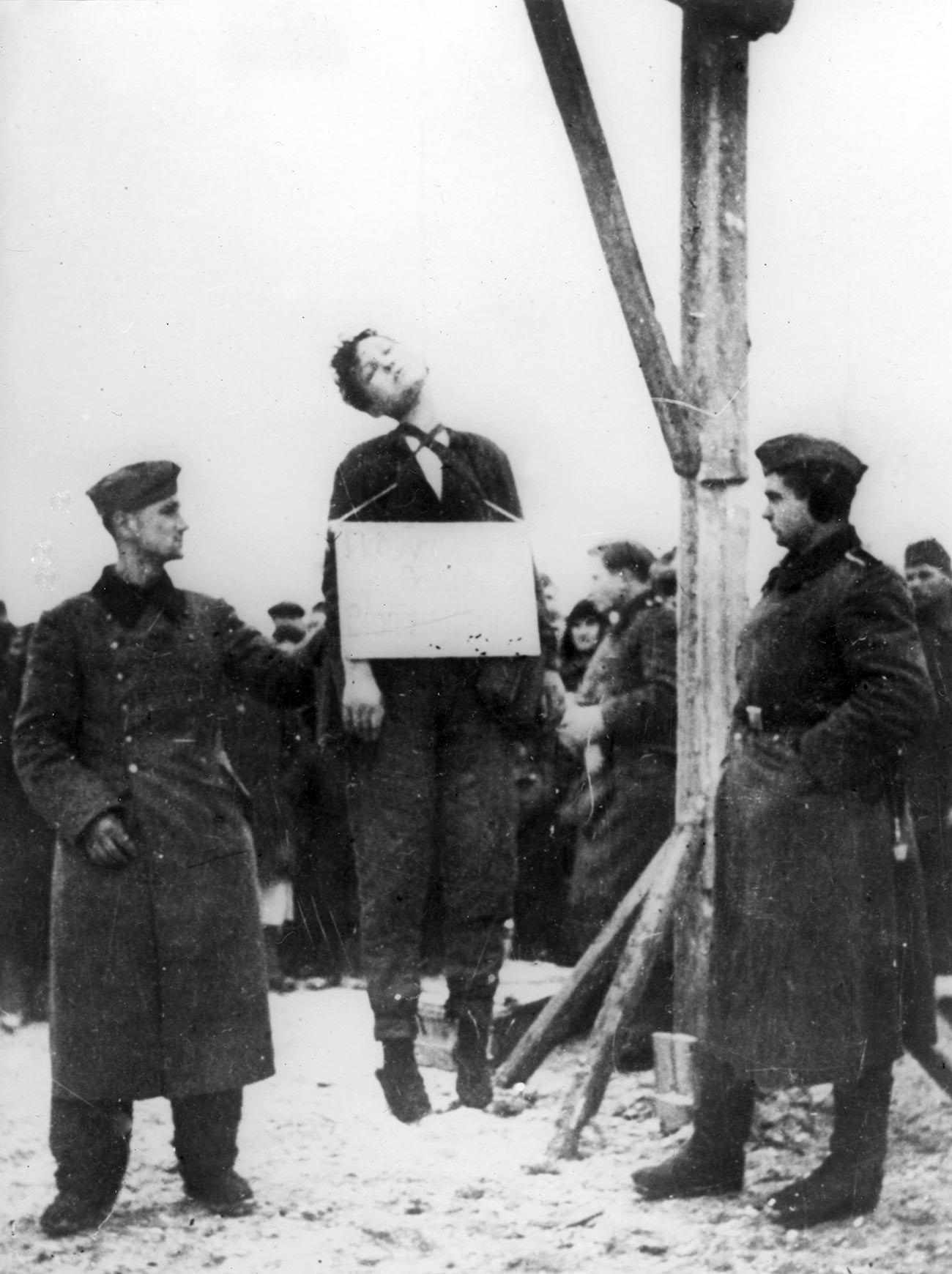 “The Germans and collaborators killed any partisan taken prisoner, beat them to death,” recalled “people’s avenger” Grigory Isers: “There was one partisan in our detachment who had escaped from captivity. No one trusted him, his weapons were not handed back, and his every step was carefully watched. That he’d been in the clutches of the Germans — and survived, seemed unbelievable to us.”