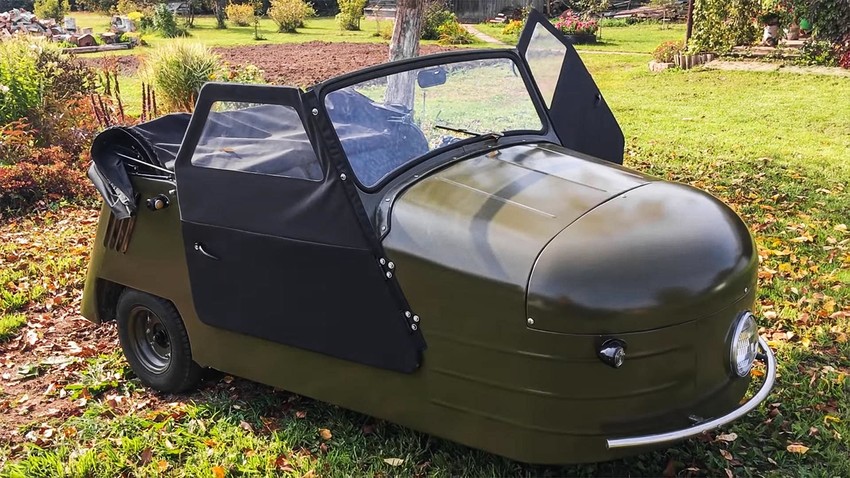 RomBOX
It was supposed to help the disabled heroes, but the car was notoriously hard to drive.

During WWII, among the four million demobilized soldiers, two and a half of them were disabled. And some half a million of those had lost limbs.

Many vets who sacrificed themselves for the homeland at the front lines were now restricted in movement, as infrastructure in the Soviet Union did not prioritize the needs of the disabled people. In the absence of a barrier-free environment, ex-soldiers were in need of a means of transportation that would be easy to drive, even if the driver was disabled and lacked a limb. 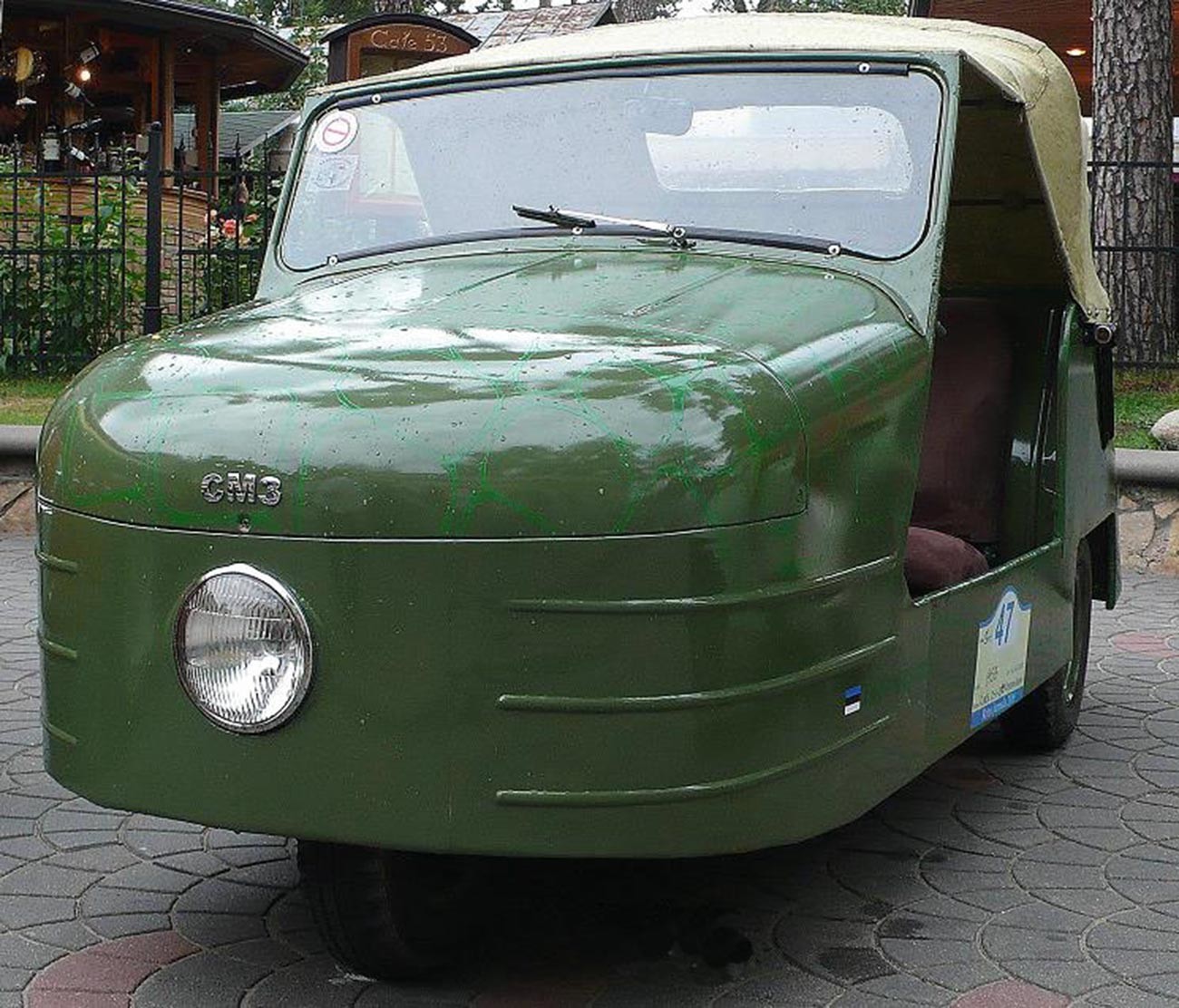 In the early 1950s, an engineering plant in Serpukhov (located in Moscow Region) produced a 3-wheeled car for use by disabled drivers. For its sole round headlight, the vehicle was nicknamed ‘Cyclops’ and also ‘Handicapped’, after the health status of its owners.

The design of this car was far from aesthetically pleasing. It had a tiny body, two rear wheels, and only one front wheel. The car’s lonely headlight gave it a somewhat clumsy appearance overall. On top of that, a tarpaulin awning was used instead of proper metal doors and the roof. 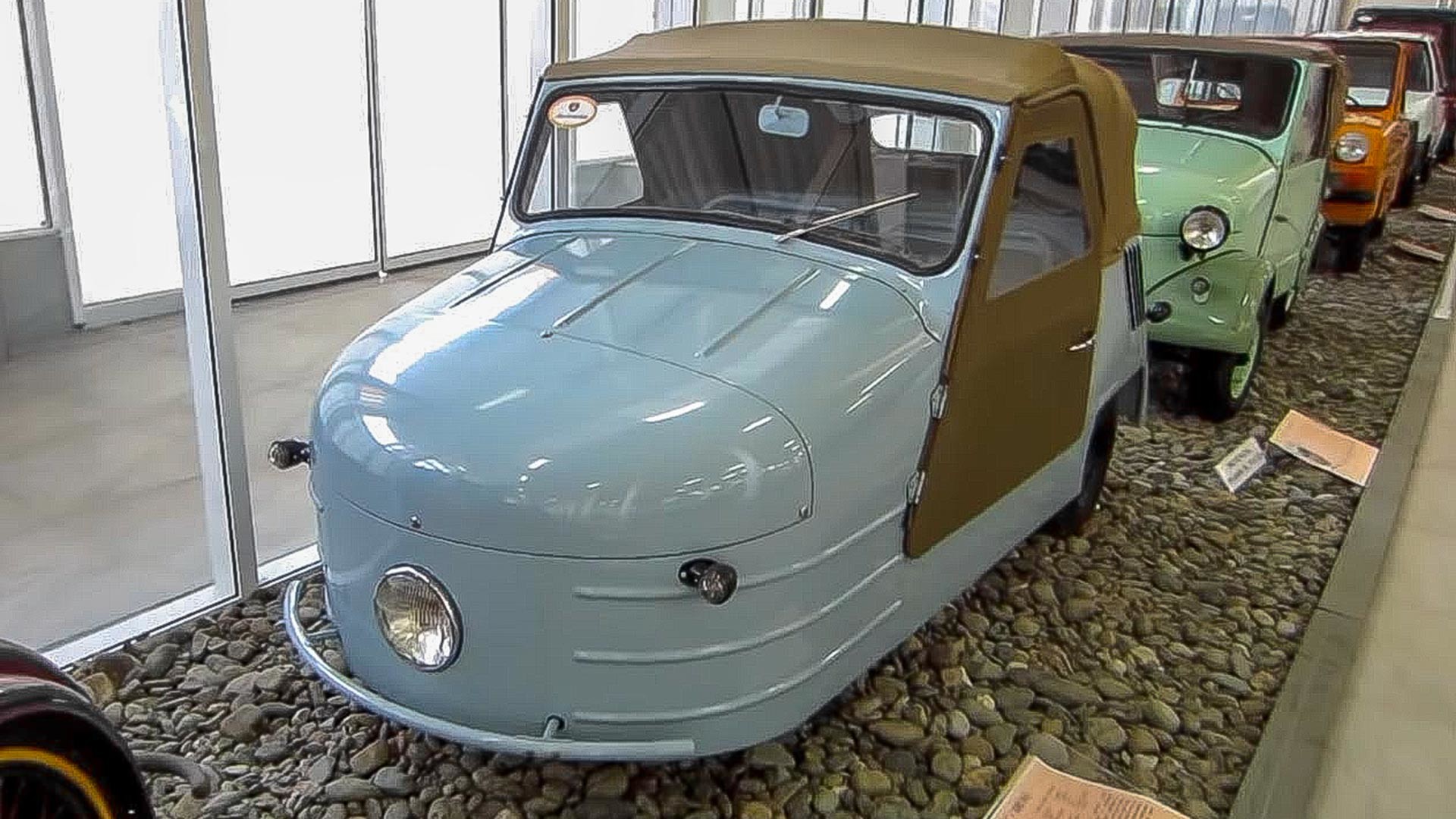 Instead of a steering wheel, a motorcycle bar was mounted inside the car, which allowed people who had lost their legs to drive the vehicle anyway. Additional modifications were also made for people who only had a right or left hand. 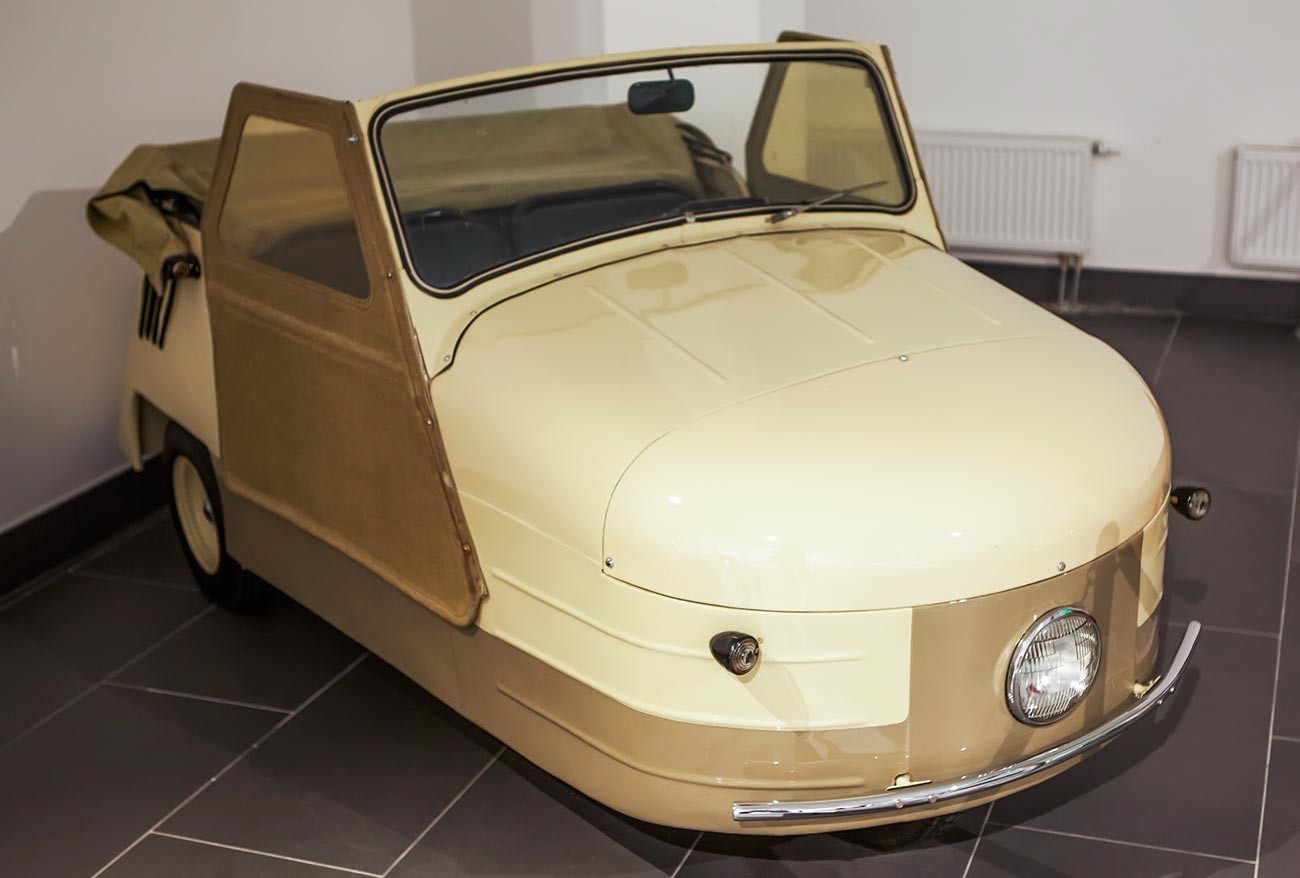 Although the clumsy appearance of this vehicle caused occasional smiles, the owners were regarded with respect, nonetheless, as people understood that the disabled WWII vets had sacrificed their health for protecting the country from the Nazis.

Unfortunately, the low production cost of these cars also translated into a poor driving experience. The car often fell on one side while turning because the single front wheel did not provide an adequate level of stability, especially on sharp curves. 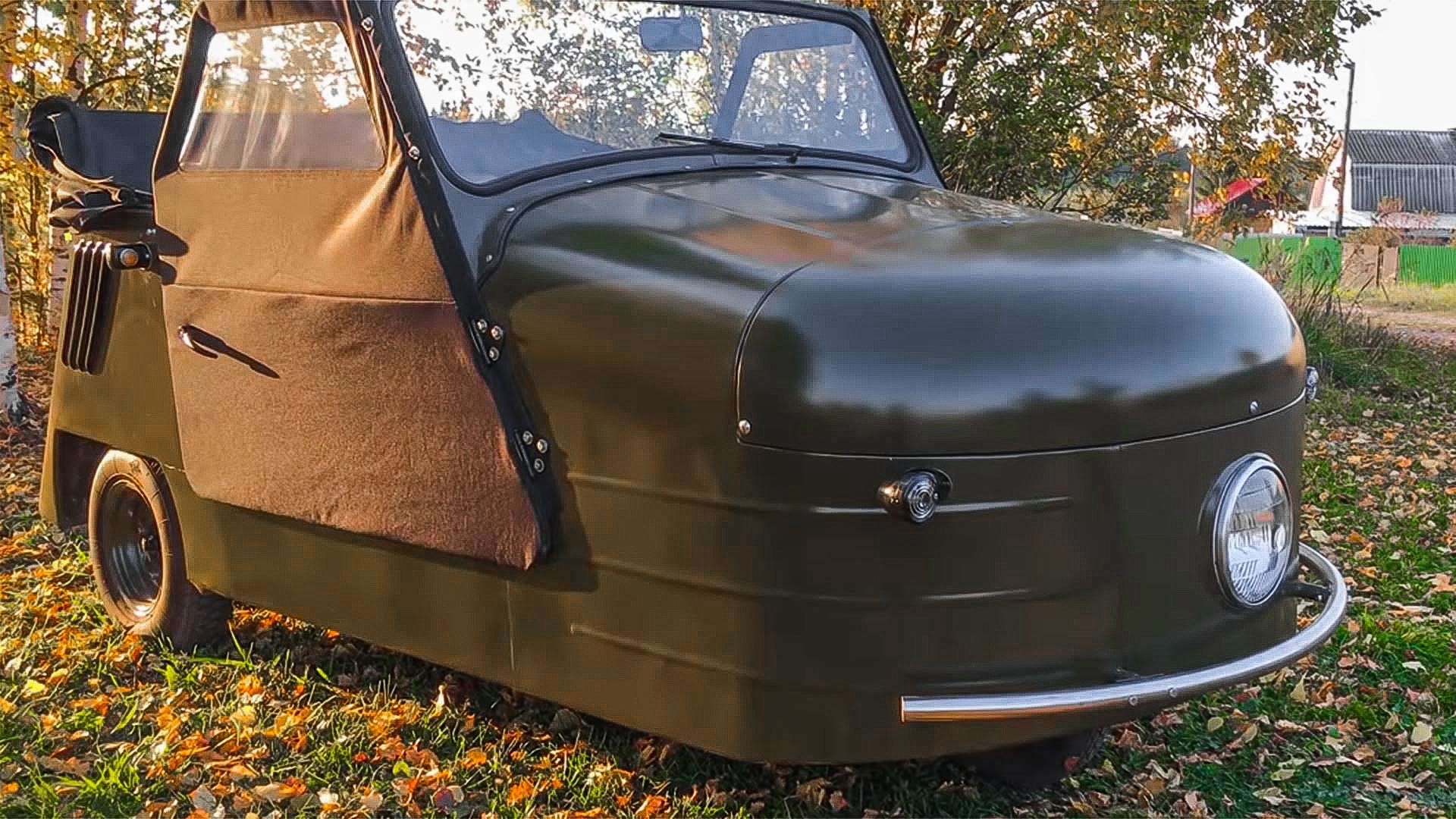 “When I was a child, my neighbor had one of these. I remember that we used to push it several times to kickstart. Several times we pulled it back on the wheels. The owner — a disabled person — was of a very stout complexion and perhaps this was the reason the car rolled over every time its rear wheels struck a hole in the ground,” an internet user said, sharing his memories about the vehicle. 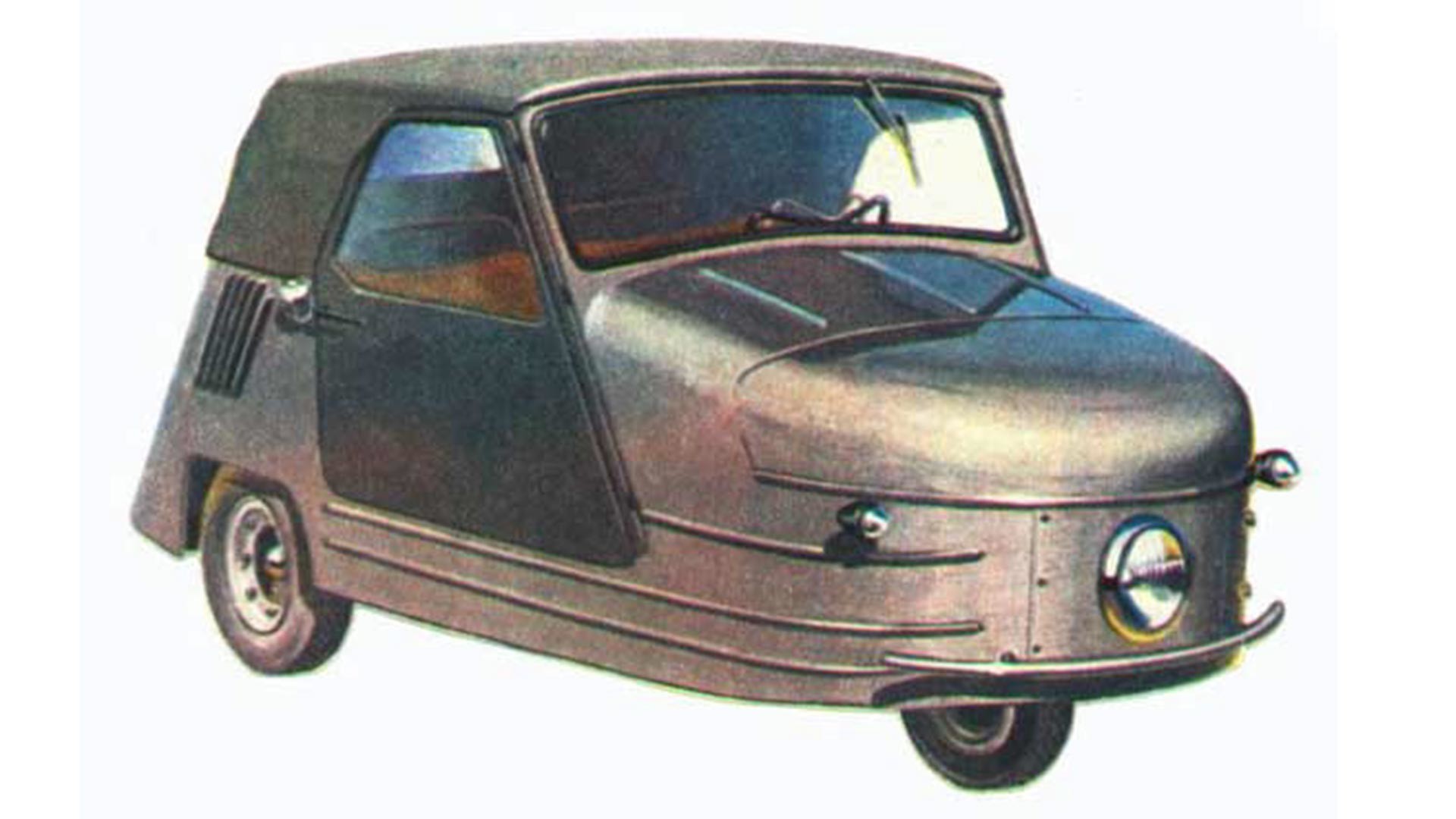 In addition to the balance problem, the first version of the model also had a weak engine, which gave it a maximum speed of only 30 km/h (19 mph). Consequently, climbing steep slopes was a hard task for the ‘Cyclops’. 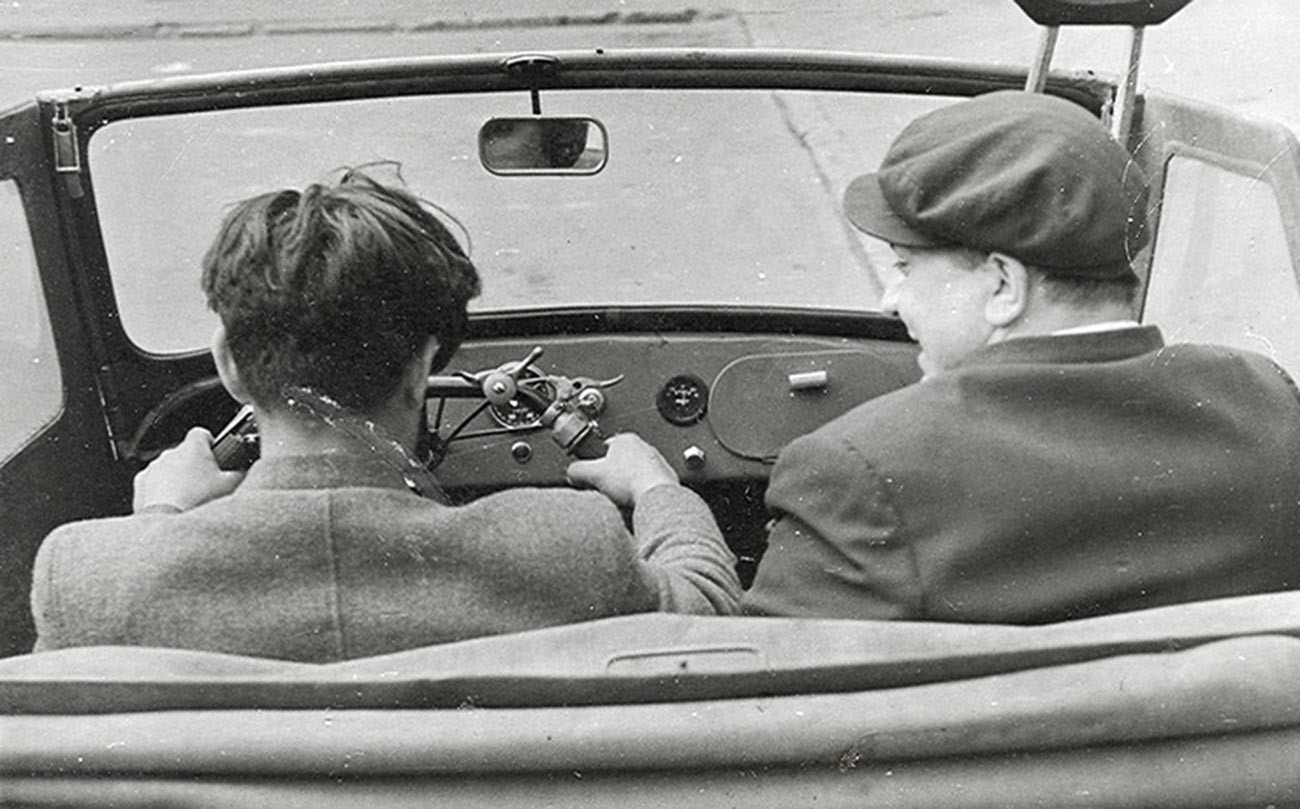 In 1956, a modernized version of the vehicle received a more powerful engine, which improved its overall speed and dynamic characteristics.

The production of the ‘Cyclops’ ceased in 1958. During six years of production, there were a total of 20,000 cars produced. Since the number is comparatively low, it’s hard to come by a surviving model of the ‘Cyclops’ today, although restored versions occasionally surface on the market.

Click here to find out why the Soviets constructed a building from the ROOF down.