How the USSR let in 35,000 foreigners and changed forever (PHOTOS) 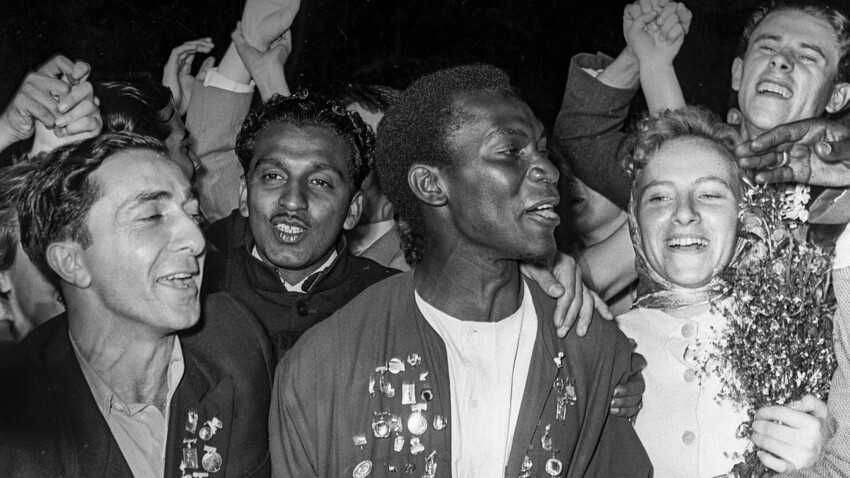 David Sholomovich/Sputnik
Exactly 65 years ago the Soviet Union hosted the 6th World Festival of Youth and Students, which changed the country and its citizens forever. This historical footage shows how it all happened.

It was the summer of 1957, the height of the Khrushchev Thaw. The 6th World Festival of Youth and Students opened in Moscow, slightly lifting the "Iron Curtain" between the Soviet Union and the West for the first time since the war. For two weeks - from July 28 to Aug. 11 - about 35,000 people from 131 countries visited the Soviet capital.

These two weeks were a most amazing experience and a time of discovery not just for the Soviet people but also for foreign tourists: in the same way as people in the USSR had been cut off from "capitalist influence" that entire  time, foreigners themselves had no idea of what was going on in the Soviet Union. More than 800 concerts, theater performances, lectures, scientific and cultural seminars, sports competitions and other events were held in Moscow during that short period.

And yet, the most striking thing amid all this was the opportunity for unhampered contact. The guests of the festival were allowed to socialize with Moscow residents - an openness unprecedented by Soviet standards. It was then that the Soviet Union learned aboutCoca-Cola, jeans, flared skirts, sneakers and rock 'n' roll music. And it was then that a new underground profession - that of the  fartsovshchik - was born. These were people who would buy things that were not available in the Soviet Union from foreigners, and resell them to their compatriots.

Read more about how the youth festival changed the Soviet Union here. In the meantime, let's travel back in time and sneak a  look at how it all went down. 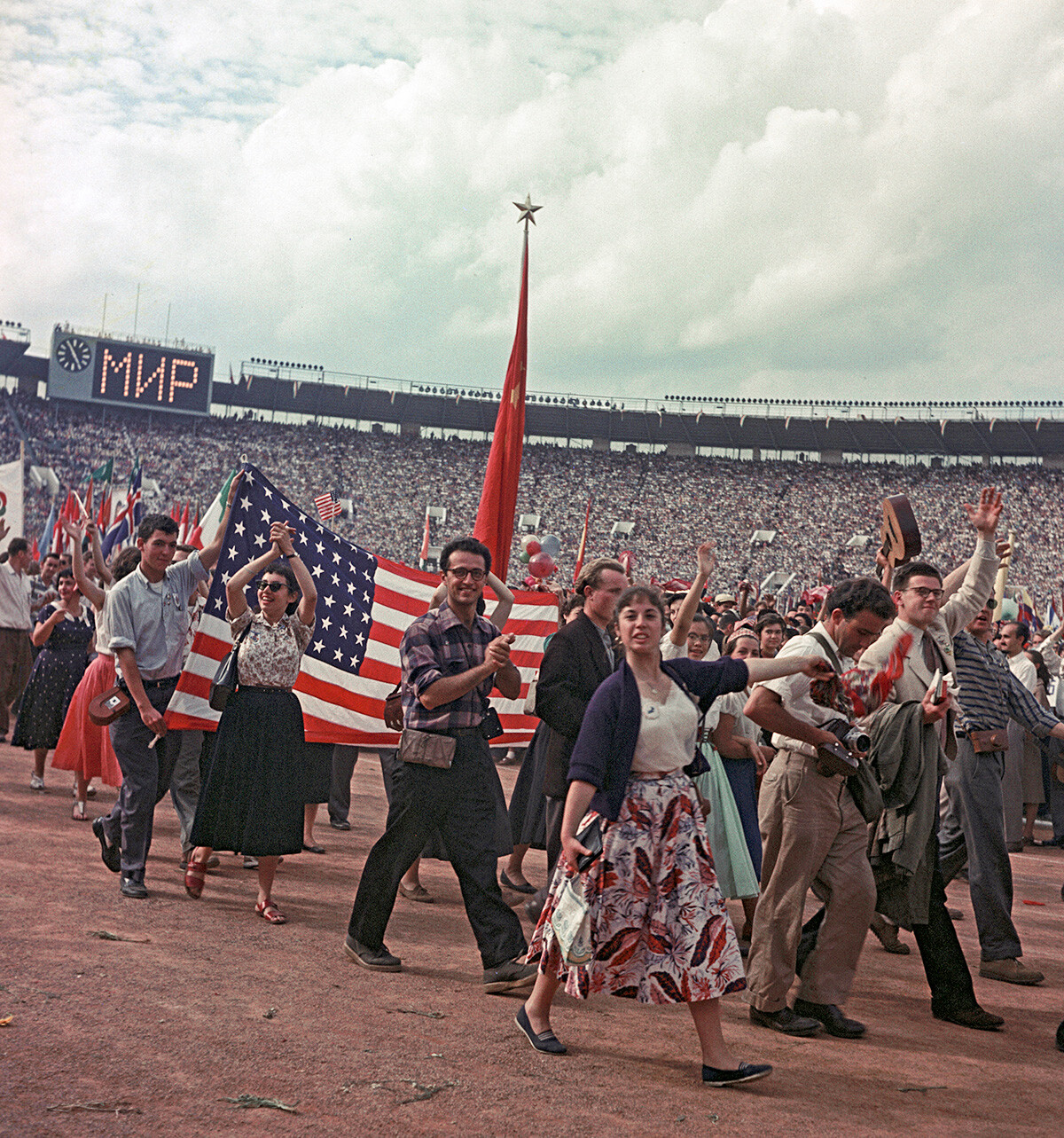 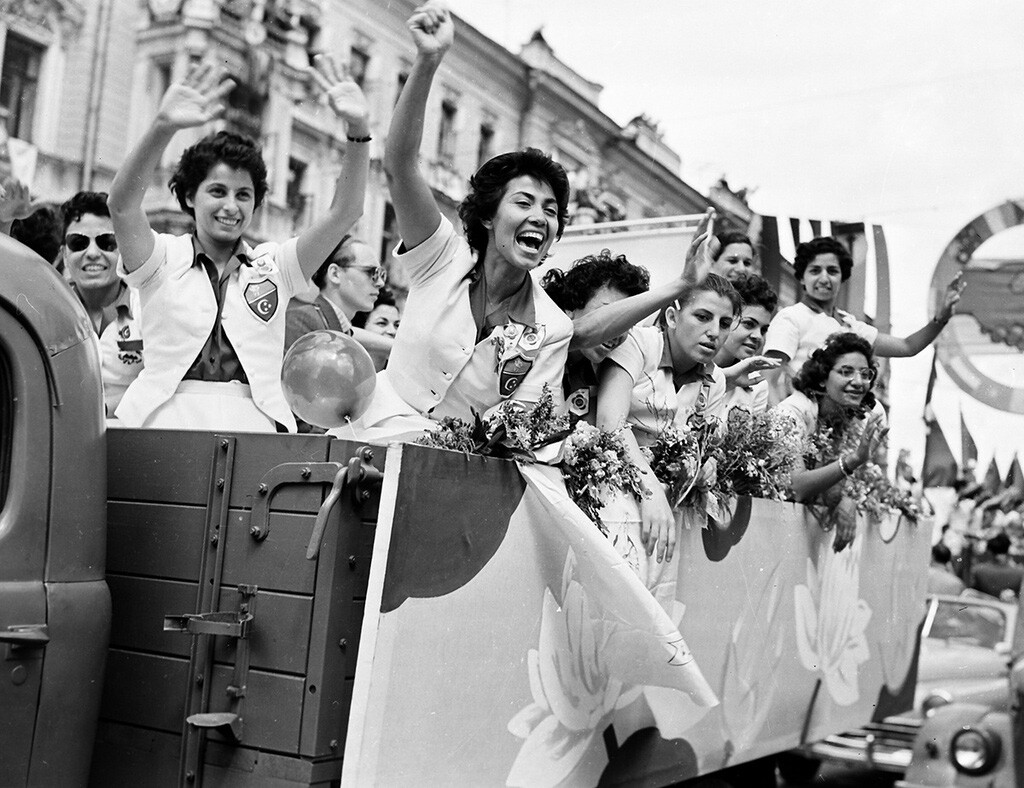 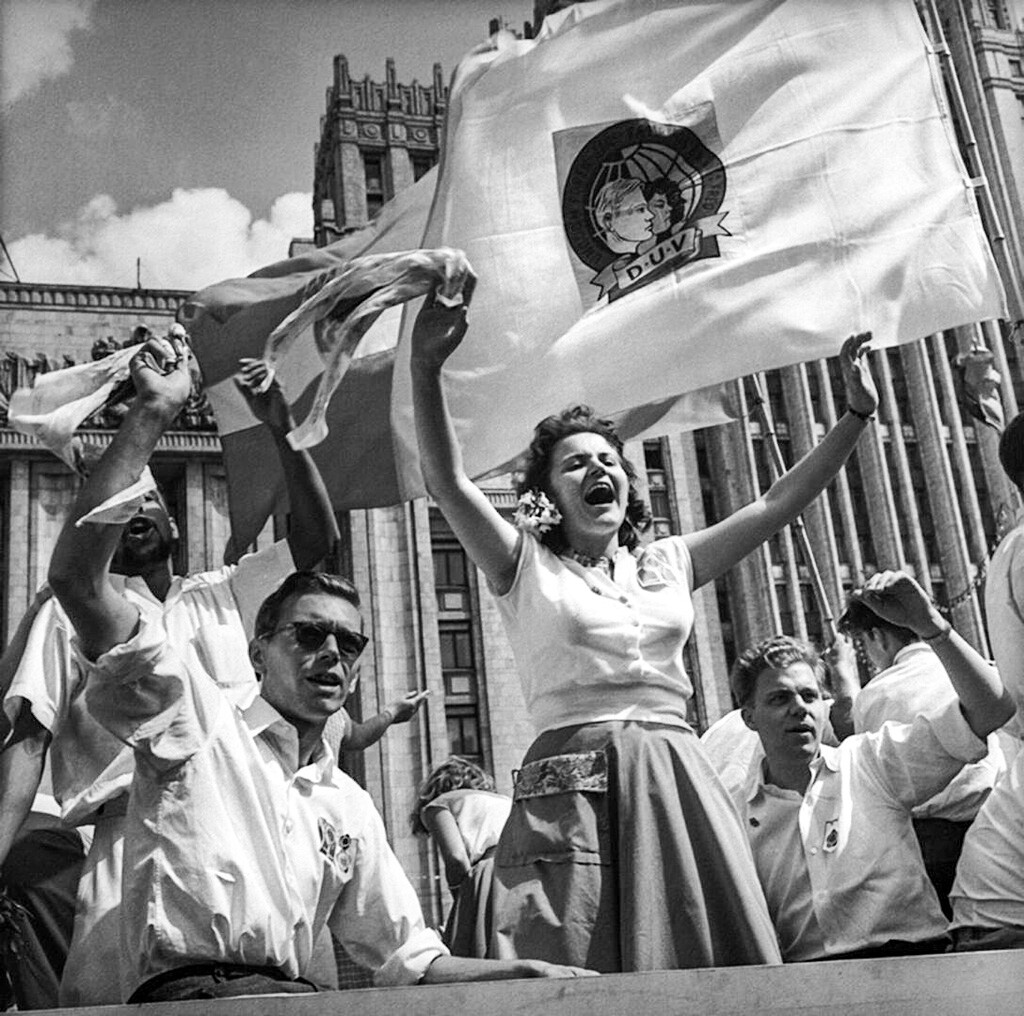 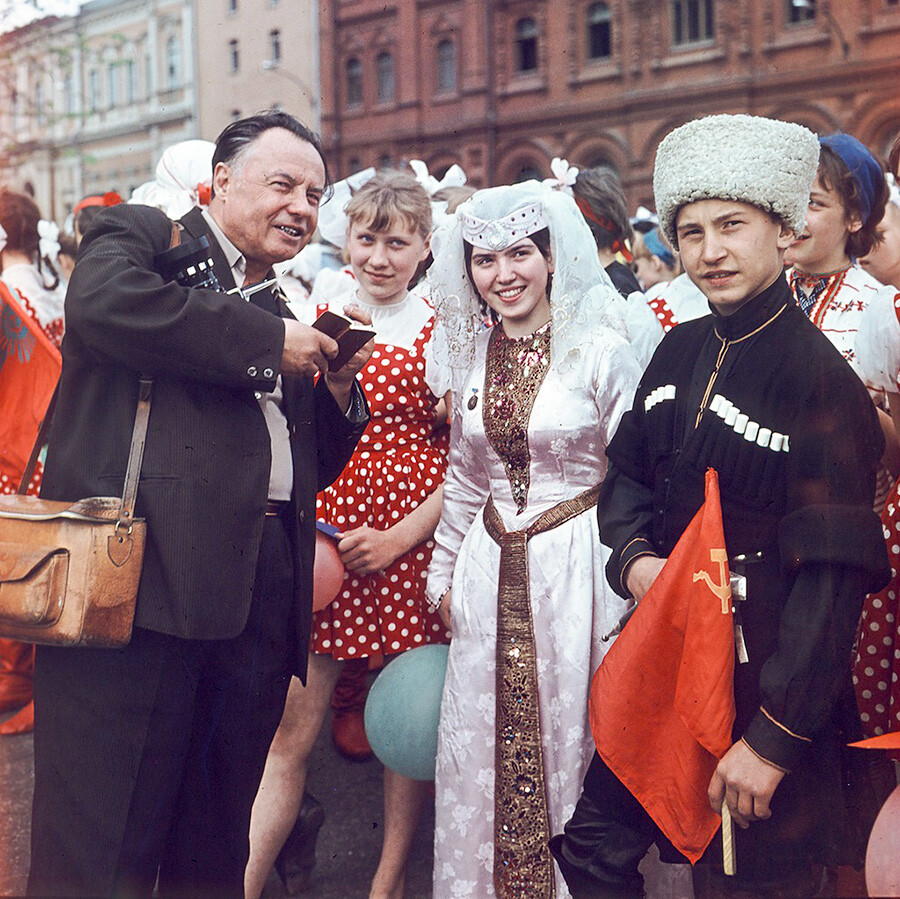 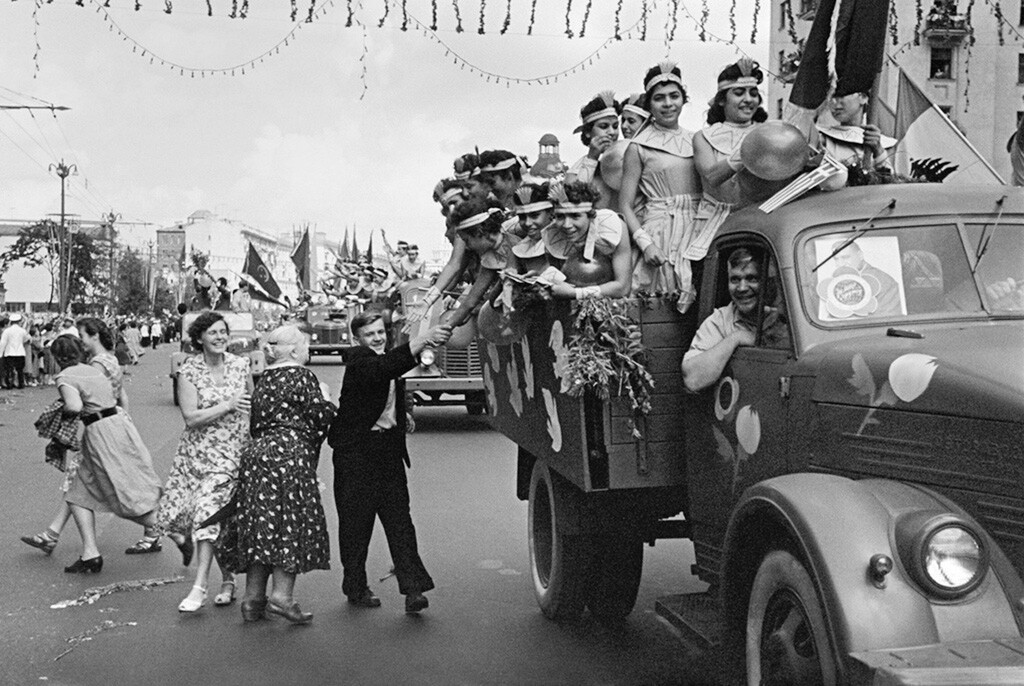 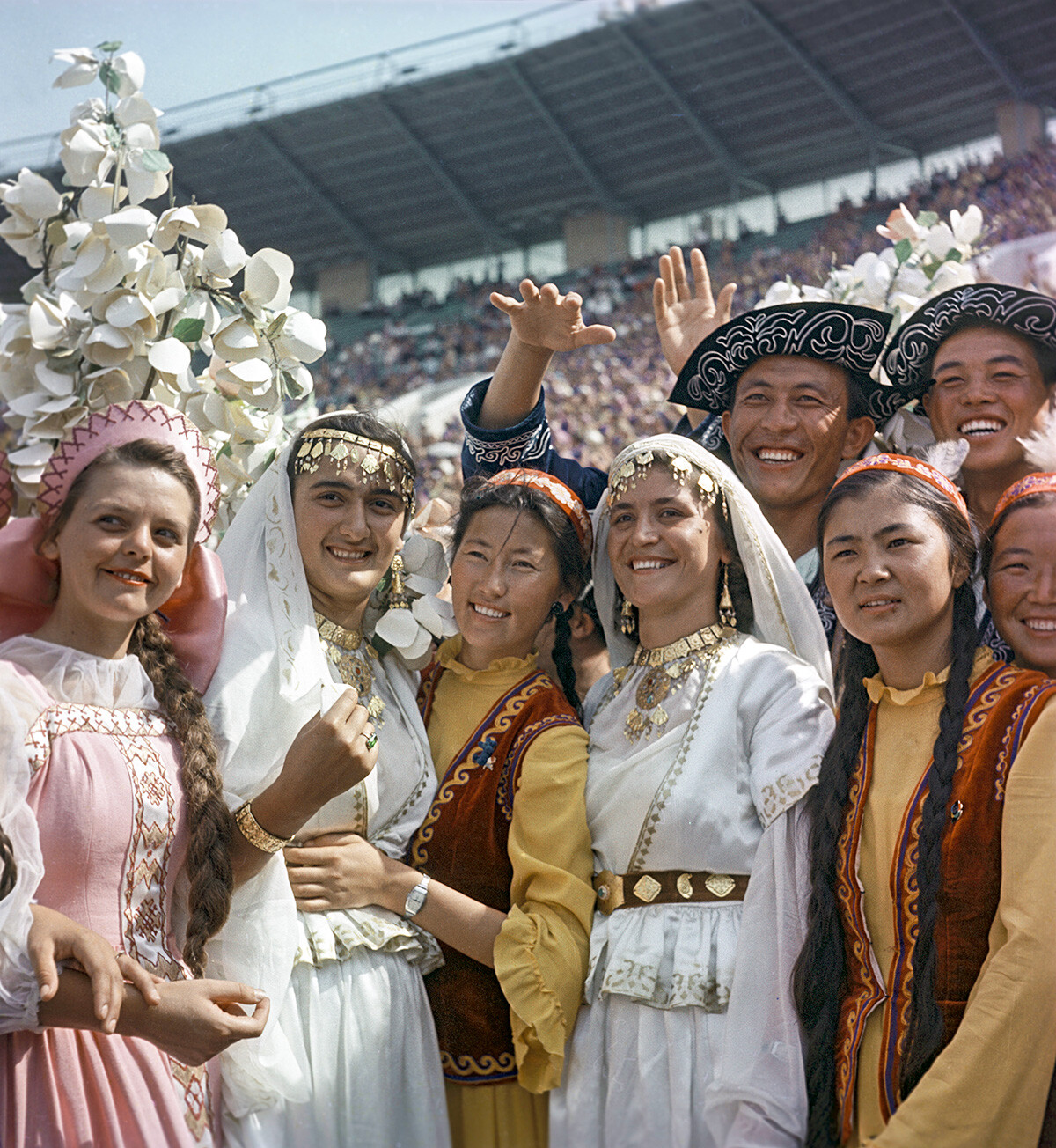 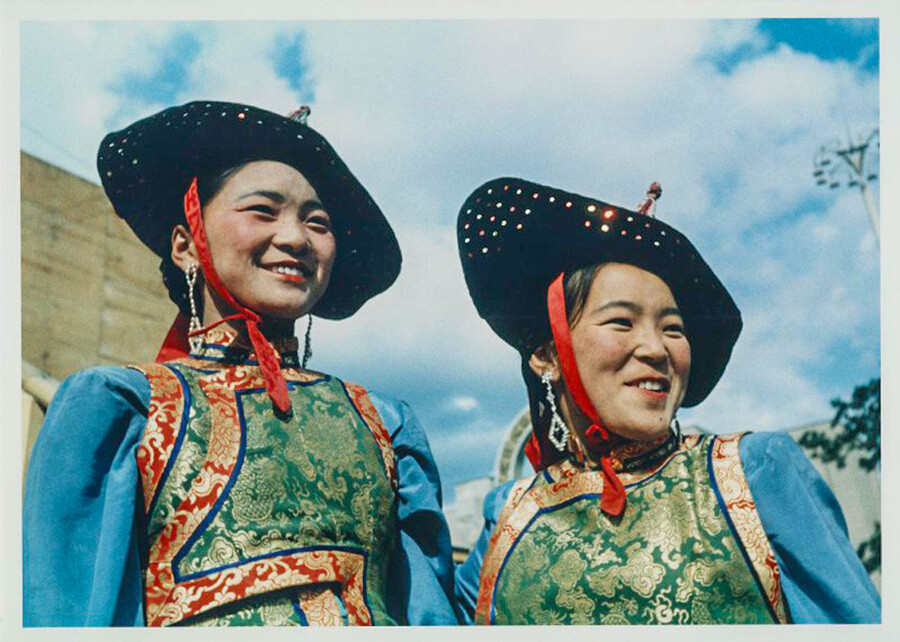 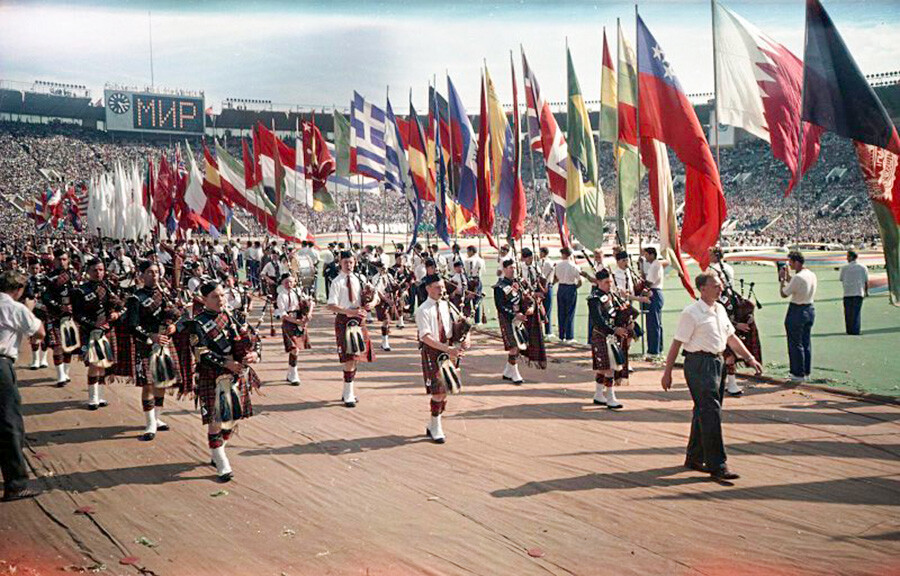 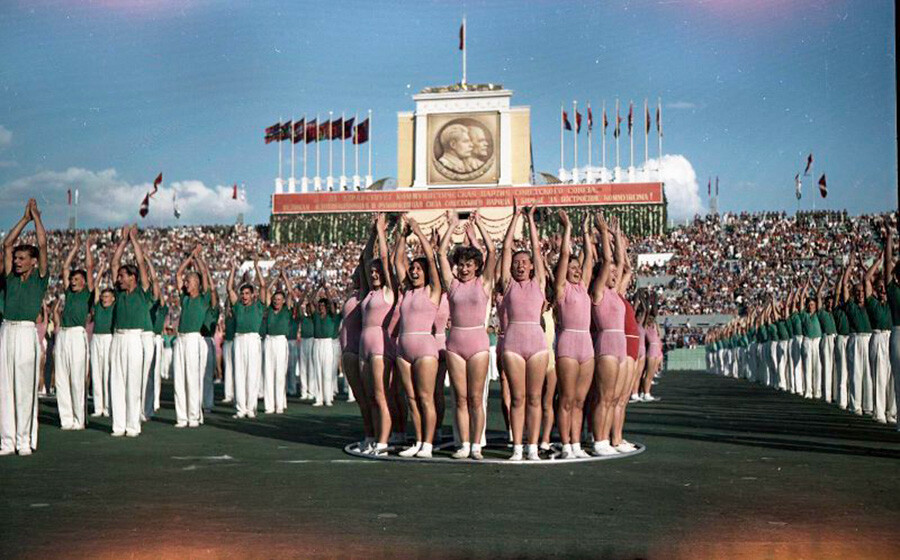 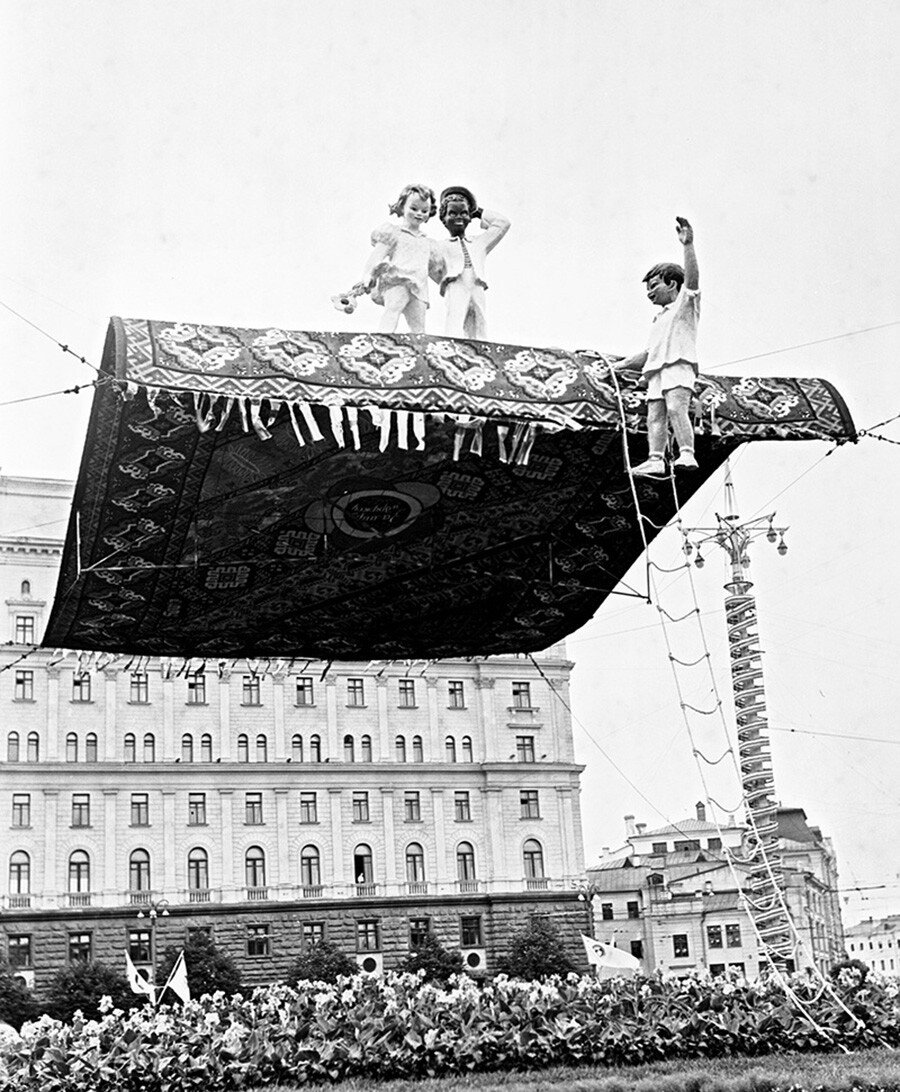 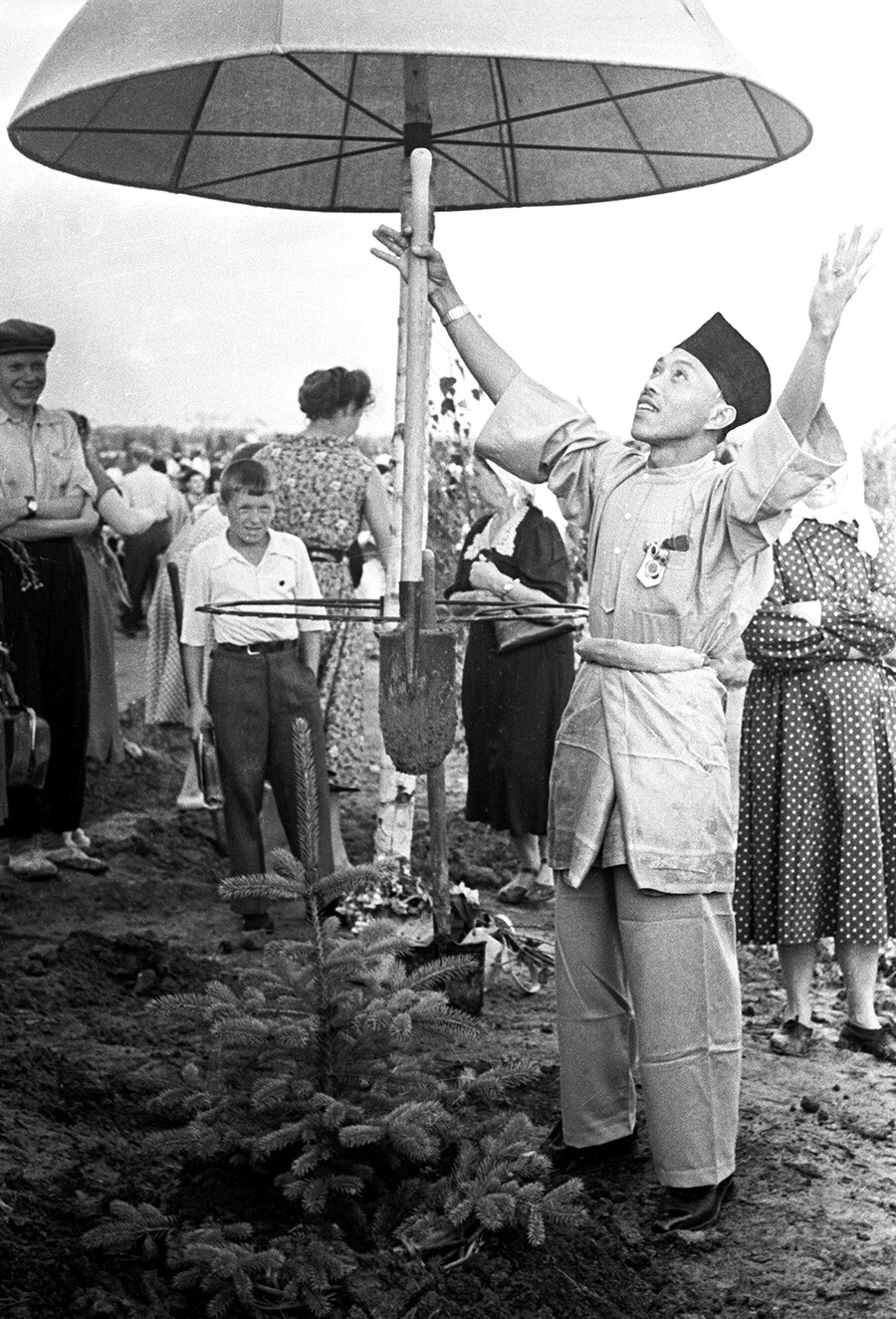 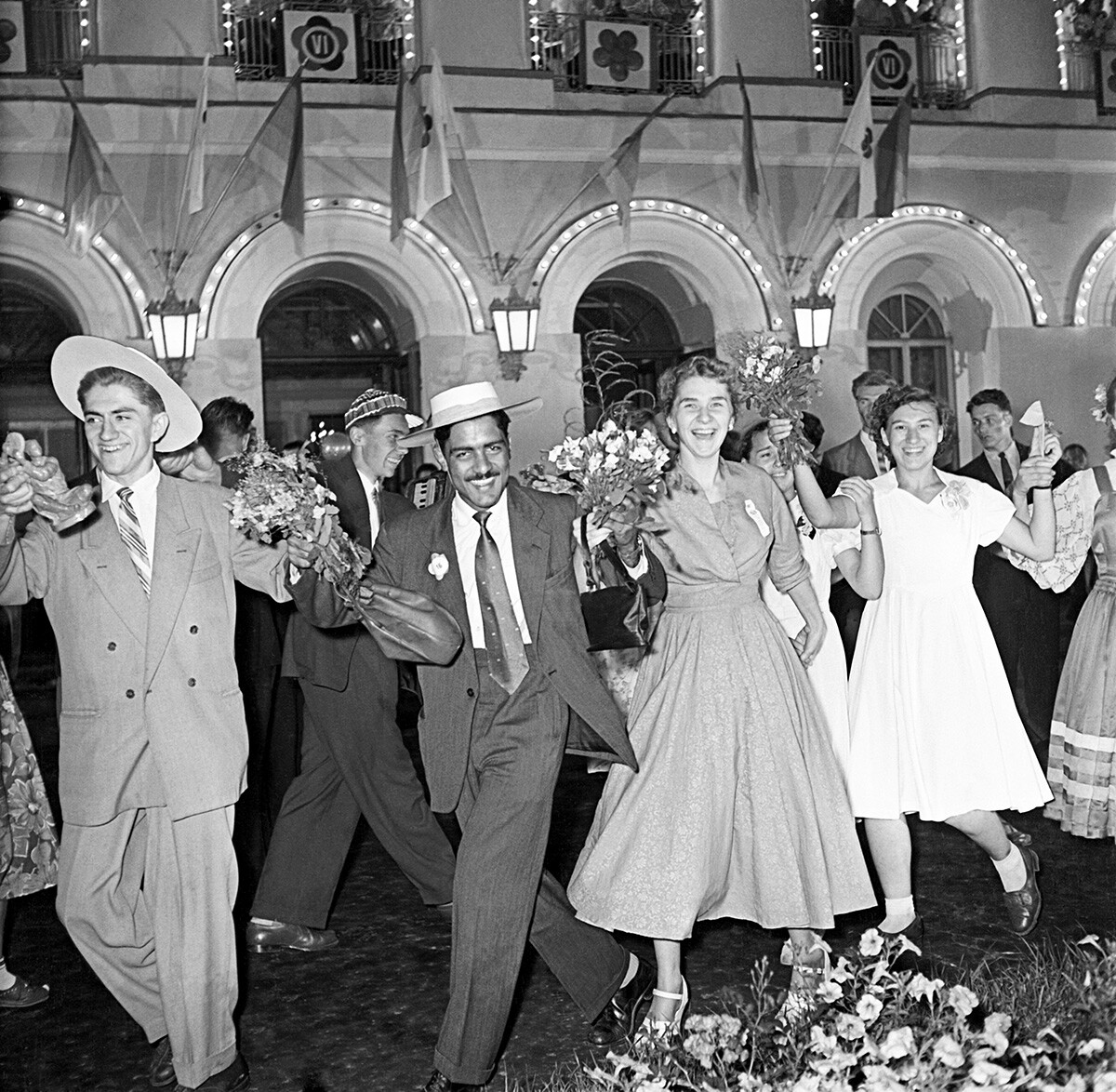