Russia’s most awesome stories that you might have missed: Sept. 9-15 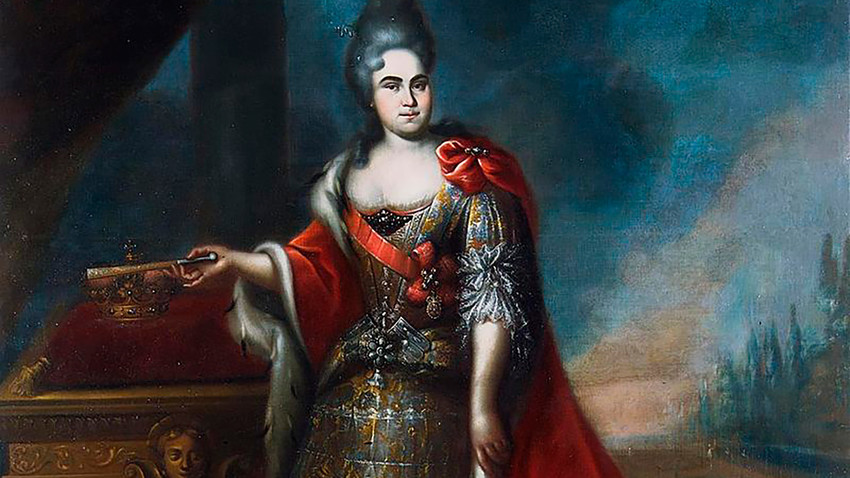 An unknown painter/Hermitage/Wikipedia
Among our top stories this week were the most surprising facts about life in Russia, the tale of Russia’s first empress and a list of Russian Hollywood (anti)heroes. 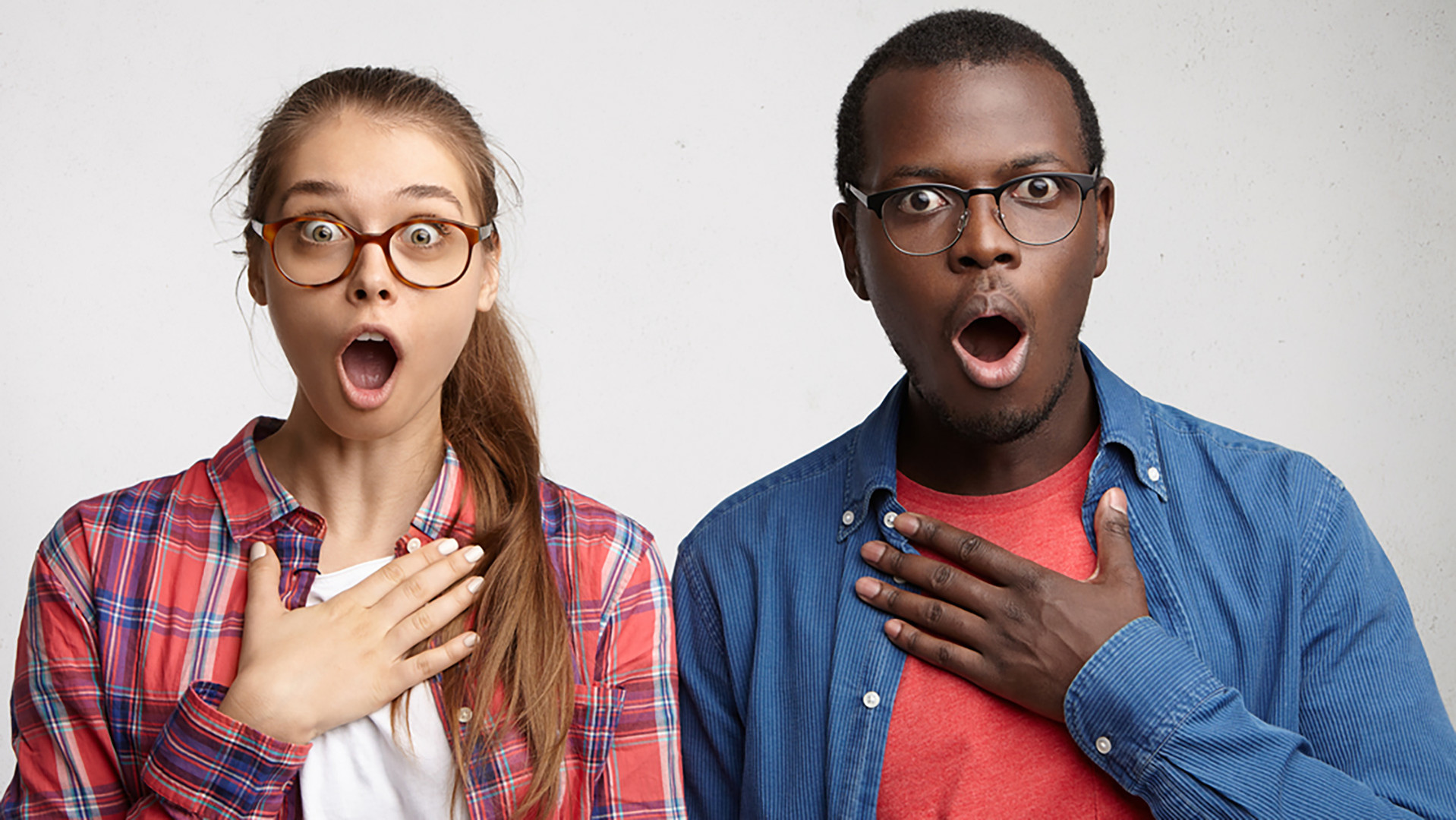 "You don’t have to be Churchill to understand that Russia really is a riddle wrapped in a mystery!"

Russia’s ability to surprise sure is one of its most alluring features. However, in order to avoid it’s better to get ready for life’s everyday surprises through reading our guide made by foreigners. 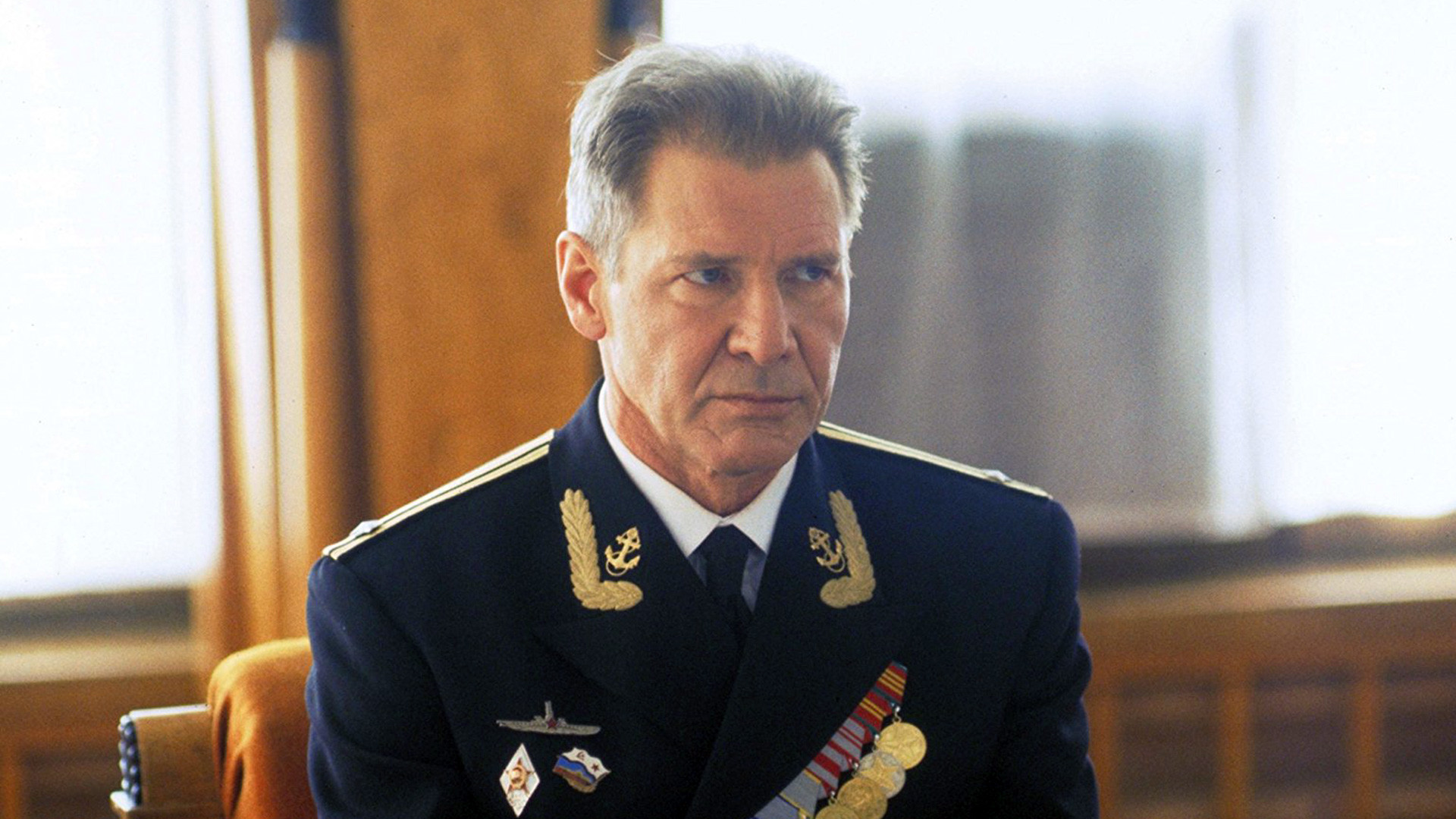 unsurprisingly, most of them are super-brutal guys (in most cases villains, which is kinda sad). Or extremely beautiful girls. Check out the whole list!

3. How did opponents view Russian soldiers on the battlefield? 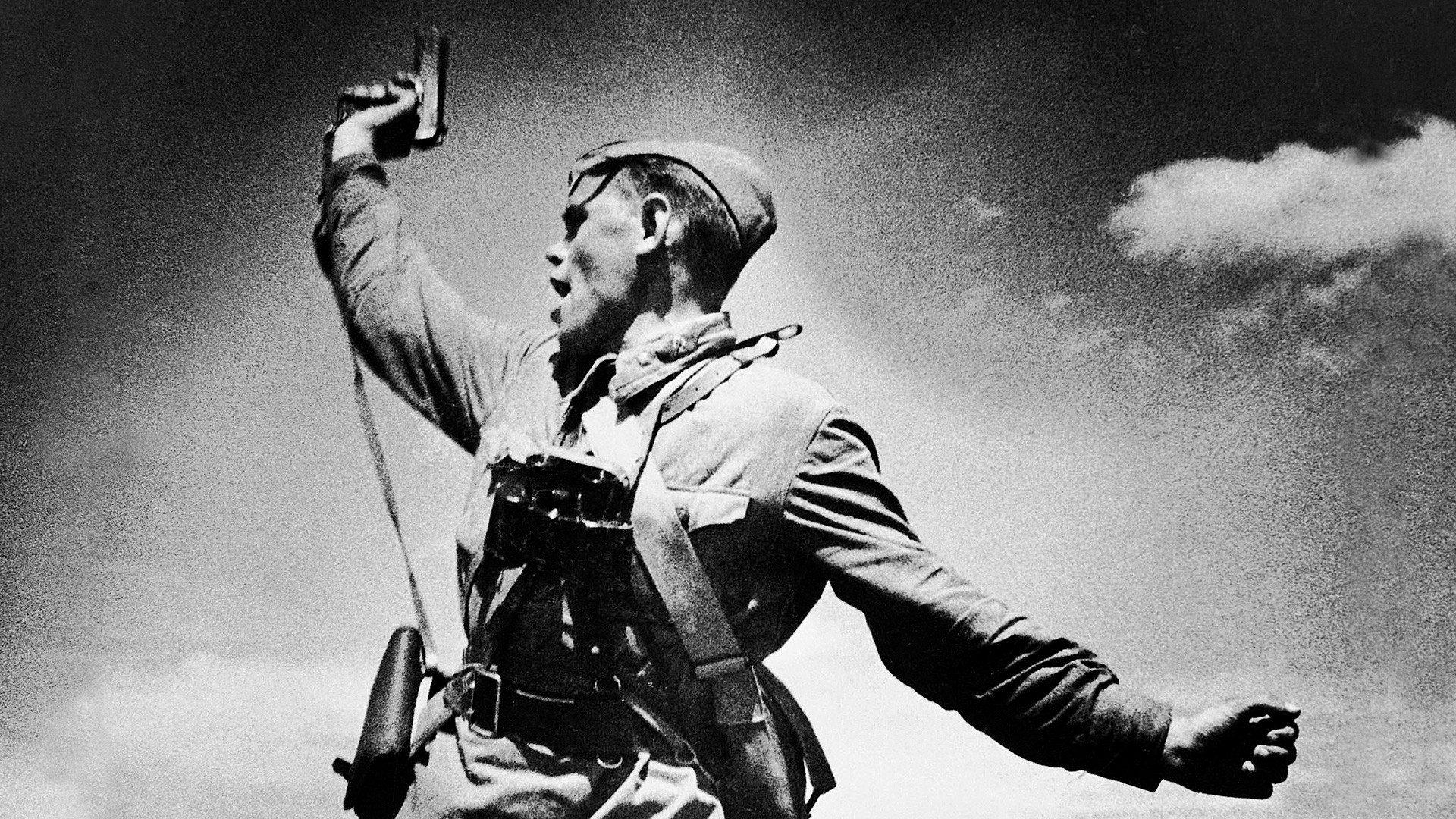 “Know thy enemy” goes the saying. Many soldiers and commanders who confronted Russia on the battlefield left behind memoirs sharing their opinions of this vast land and its military capability. Discover what Napoleon Bonaparte, German field-marshals of WWI and WWII and other enemies of Russia thought of it.

4. The first woman on the Russian throne: A foreigner blamed for witchcraft 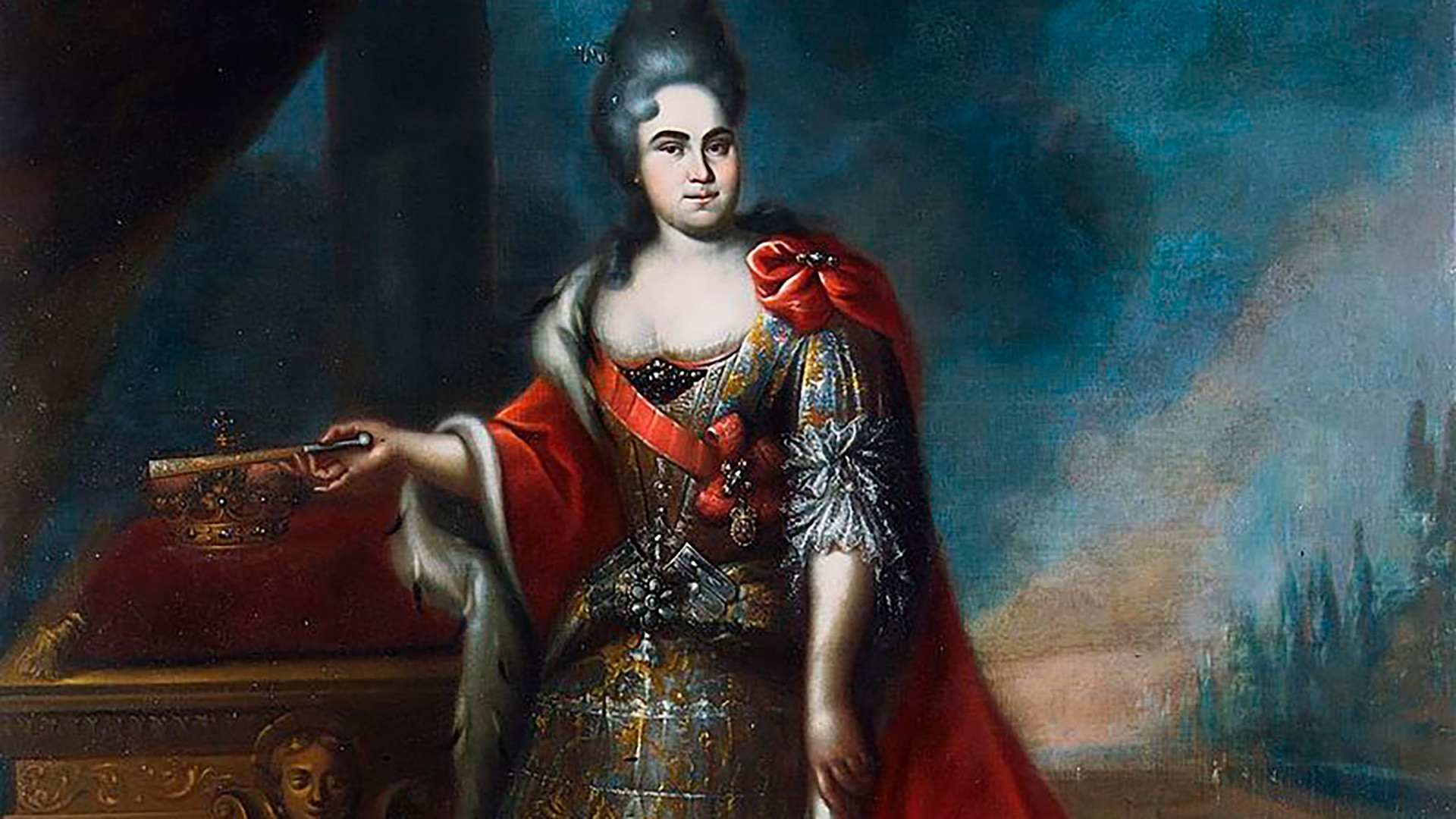 Inheriting the throne from her husband Peter the Great in 1725, Catherine I became the first woman to rule Russia. It certainly was an unusual event: not only was she female, she was also a foreigner who used to serve as a laundress. Want to know how it happened? Read the text!

5. Russian ballet from A to Z: A history of a world cultural 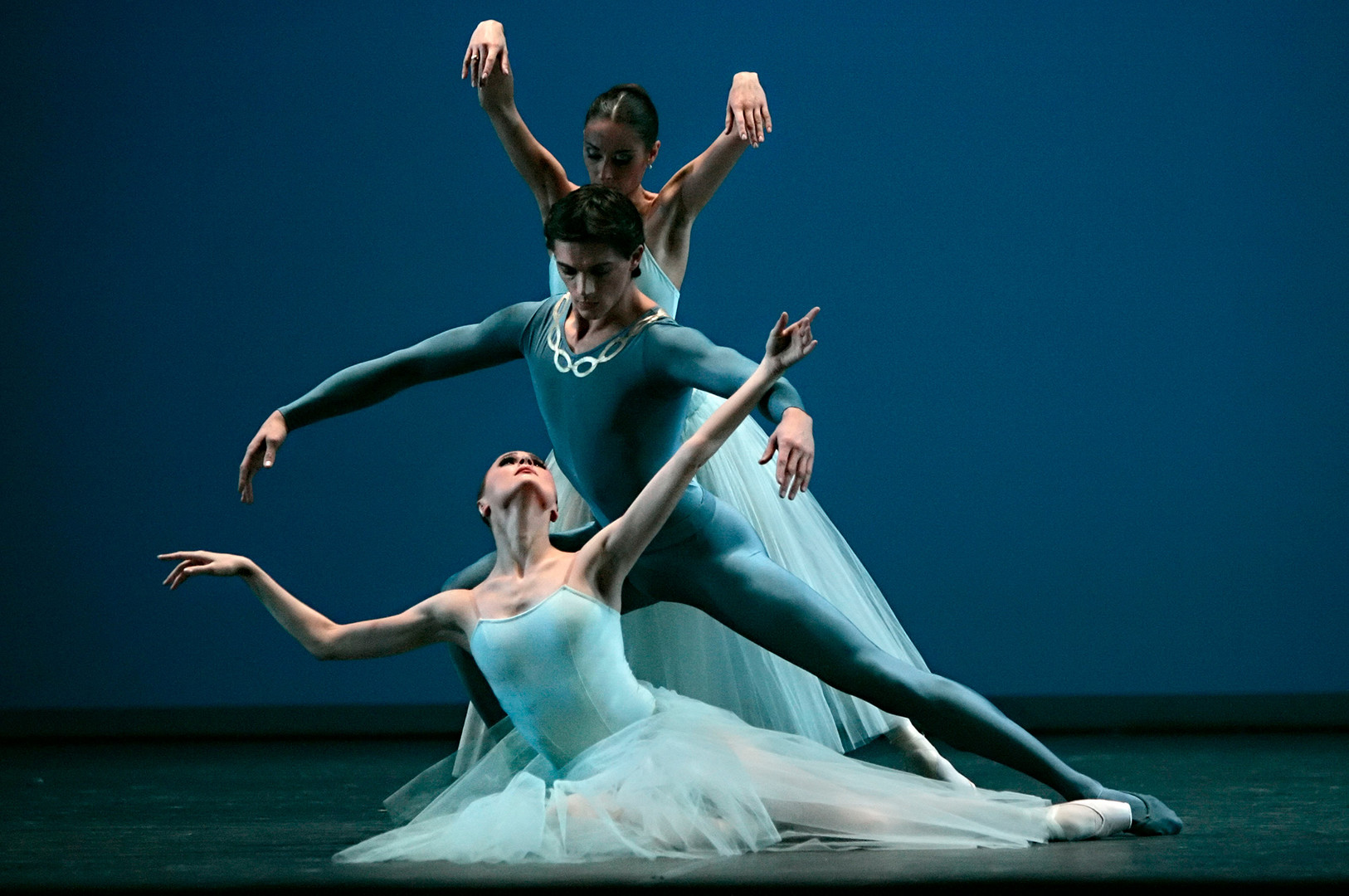 Pyotr Tchaikovsky's one act ballet Serenade with choreography by George Balanchine in the Bolshoi Theater.

from its size, military and Vladimir Putin, Russia is famous throughout the world for its culture, and the legendary Russian ballet is an integral part of it. We collected everything we wrote on this theme in one long-read so you can savor the beauty at your leisure.

6. The Kornilov affair: How the military’s last attempt to stop revolution 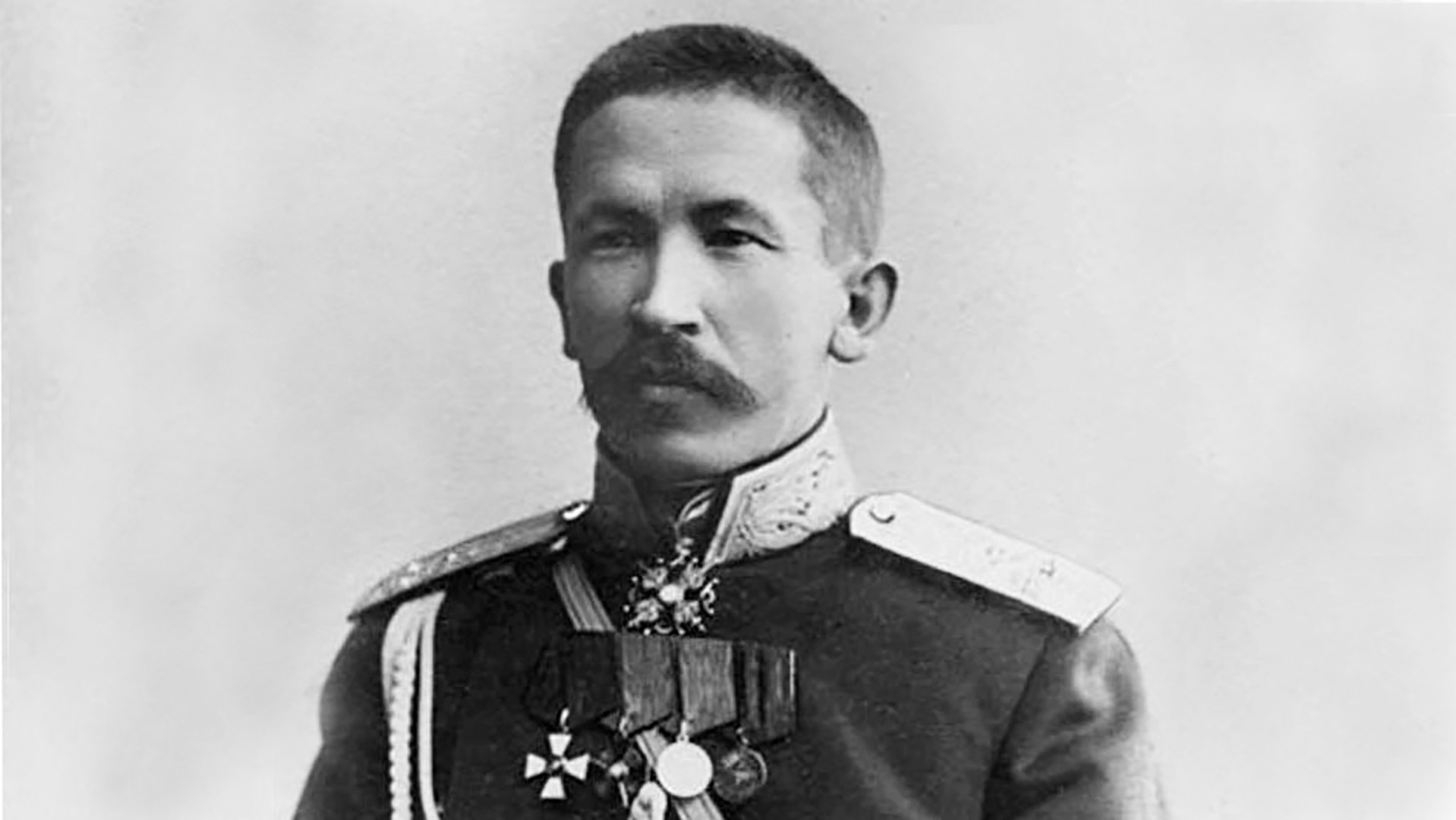 century ago one decisive (some would say reckless) Russian general made an attempt to prevent the Bolsheviks from coming to power and turned his soldiers the capital. It’s no spoiler to say that he lost. Read the whole story if you want to know why.