What is really surprising for foreigners in Russia? 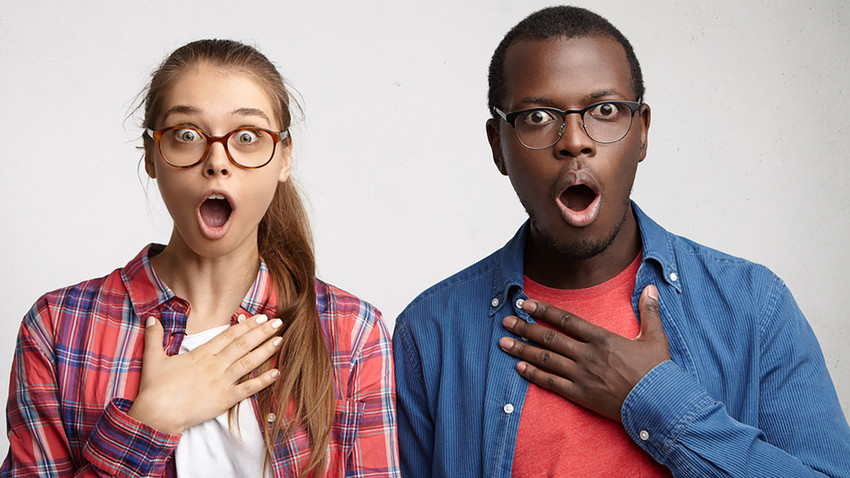 "You don’t have to be Churchill to understand that Russia really is a riddle wrapped in a mystery!"

Legion Media
Do you know that you should to take off your shoes and hang carpets on the wall in Russia? Here are seven bizarre rules.

There are things that only foreign eyes can see. Different lifestyles and habits that, compared to a different culture, emerge loudly and reveal unexpected extravagances.

Of course, Russia is no exception like every other country and often shows oddities and peculiarities that astonish, surprise, make one smile and think. You don’t have to be Churchill to understand that Russia really is a riddle wrapped in a mystery! Some Russian habits are simply a mystery to foreigners arriving in the country for the first time.

We asked some expats to tell us what really surprises them the most, from the working environment to public places, from home to personal relationships. Let’s start at home…

Guests are always welcome... if they take off their shoes 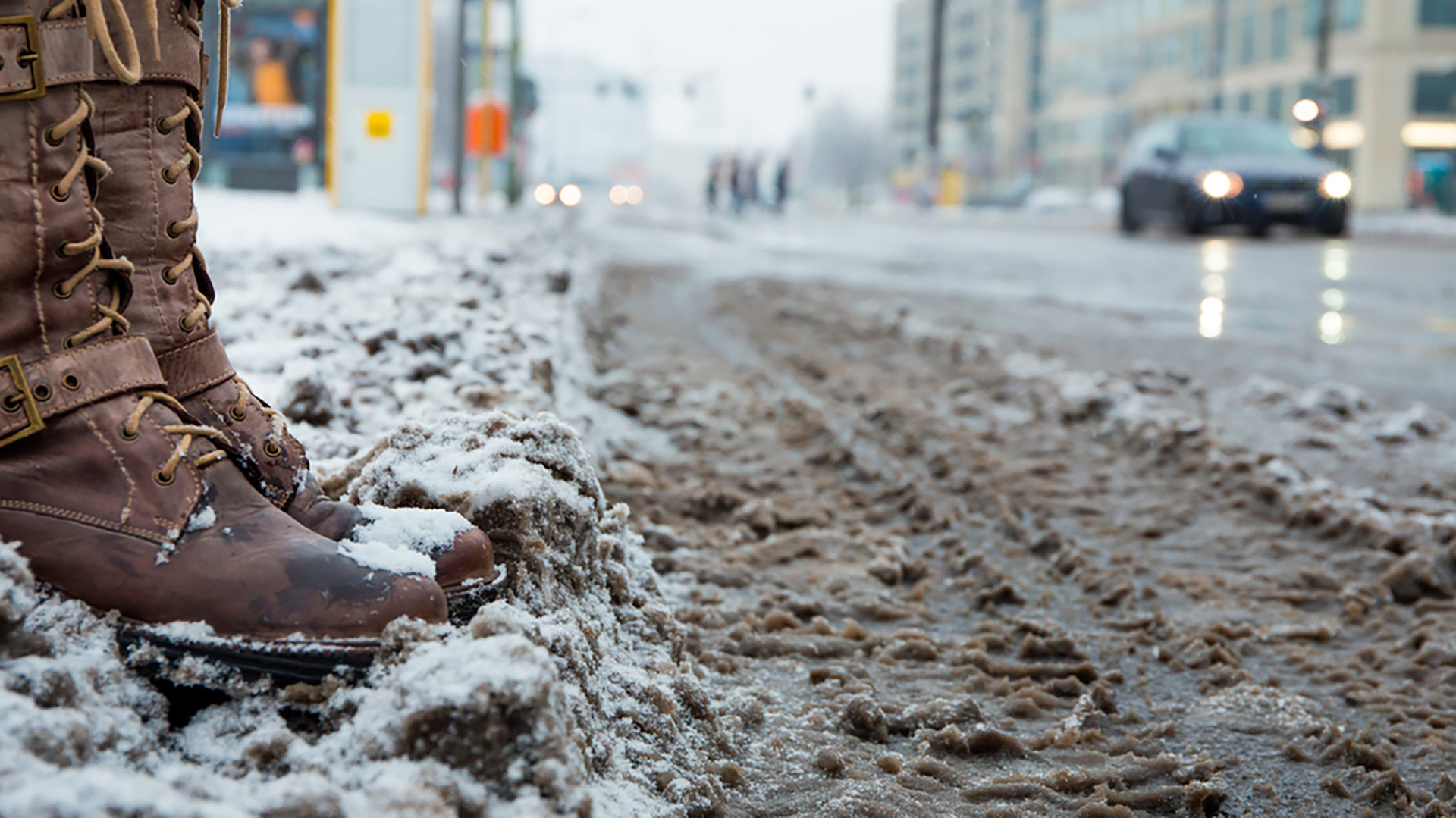 "Have you ever tried to enter a Russian house without taking off your shoes? Well, don’t do it! You can cause a lot of embarrassment."

Have you ever tried to enter a Russian house without taking off your shoes? Well, don’t do it! You can cause a lot of embarrassment. “I know that a lot of people in different countries do it, for example in Germany, but for me it is surprising that you strictly have to take off your shoes when entering someone's home. In Italy we usually don’t do it”, says Chiara Schiesaro, who has visited Moscow and St. Petersburg with her family. In fact the winter here is so long and full of snow that the streets are quite dirty. That’s why Russians keep their houses clean by removing their shoes.

“Only a few years afterwards did I realize that I caused a lot of embarrassment entering the house of the lady I was staying with in St. Petersburg with my shoes on; no wonder she looked at me so strangely! But nobody had told me this rule beforehand," said Patricia Moro from Argentina.

At home the winter never arrives

Felix Martinez Alcover from Spain noticed a lot of differences concerning the way to keep warm: “I was shocked when I saw the temperature gap in winter: In the street there are polar temperatures while at home it is very warm!”

And when the thermometer reaches very low temperatures, it’s even more traumatic: “When I lived in Siberia it was -86 °F (-65 C) outside, while at home it was +86 °F (+30 C), with a temperature gap of 140 °F”, says Peggy Lohse from Germany. In fact, in Russia the heating is still state owned and controlled and when it’s too hot at home the solution is to open the window.

“It’s surprising to realize how common areas inside buildings are neglected, unlike private spaces which are very cozy”, comments Felix Martinez Alcover.

The organization of the rooms

Russian apartments are often very small (about 40 square meters, - RB) and often more than one generation live together: Grandfather, parents, kids. That’s why in some cases people sleep in the living room.

“Moreover I was surprised to see that the WC is separated from the bathroom: For me is unusual, but I admit that it could be useful”, says Chiara Schiesaro from Italy.

“I’ve lived for a long period in Moscow and realized that the utilities are very cheap: I spent less than 1,500 rubles (about $22) per month on electricity, water and gas”, remembers Italian Eva Greco.

The water is not potable 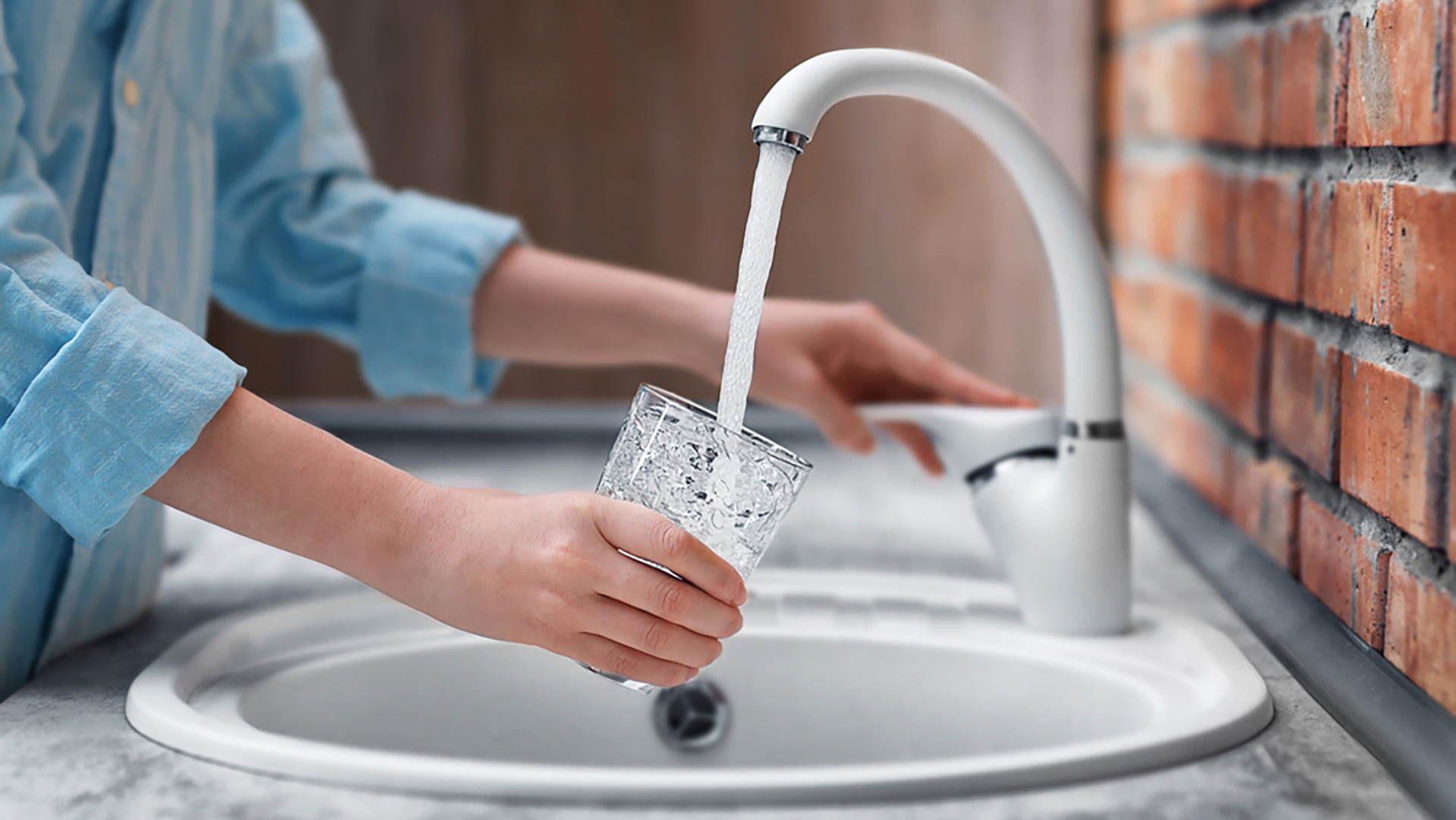 "Tap water is not potable and you'd better know it before it’s too late."

Tap water is not potable and you'd better know it before it’s too late. “When friends visit me in Moscow I always recommend not to drink tap water. Russian people usually filter and boil it to prepare tea. But I prefer to buy bottled water instead”, says Eva Greco.

Russians do love wallpaper. “They hang it everywhere and generally with very eccentric colors: I found five different kind of wallpaper in a small apartment in Voronezh (330 miles from Moscow) and a full wallpaper beach picture on the wall”, says Patricia Moro.

Carpets are often hung on the wall instead of placed on the floor. “An architect friend of mine who was building a luxury villa near Moscow told me that he had to explain to the owner of the house that the Italian carpets weren’t made for the wall, but for the floor”, said Eva Greco.

Why do people get married in Russia, apart from love?

How to pump up your muscles Soviet style