Lifestyle
Russia Beyond
Sportsmen took selfies on ‘floating’ bridge, which was closed just for them.

They were in the Russian capital for the presentation of the official match ball for the 2018 FIFA World Cup - which took place in the Artplay design center. 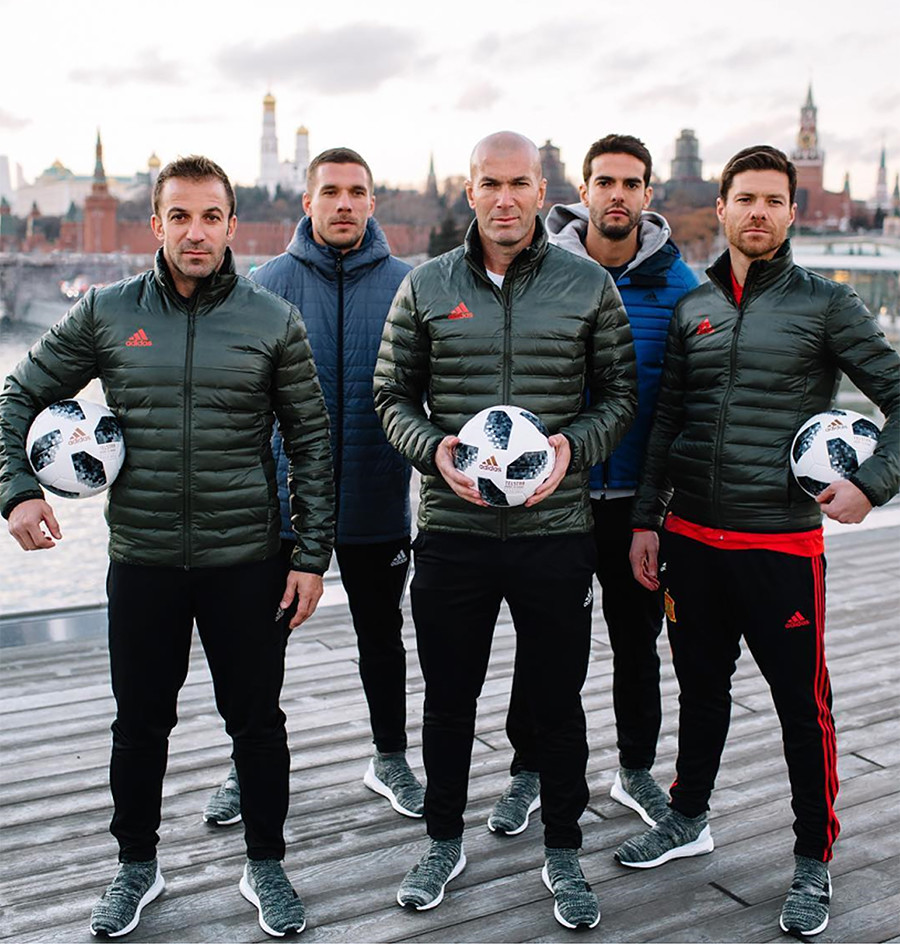 Soccer legends with the official match ball for the 2018 FIFA World Cup.

The ball - coined “Telstar 18” - is designed by Adidas and was presented by the players, all of whom won the World Cup during their trophy laden careers.

After the ceremony the footballers were photographed on one of the Zaryadye’s defining features, the bridge suspended over the Moskva River. The landmark was closed to the public for 20 minutes while a photoshoot took place. 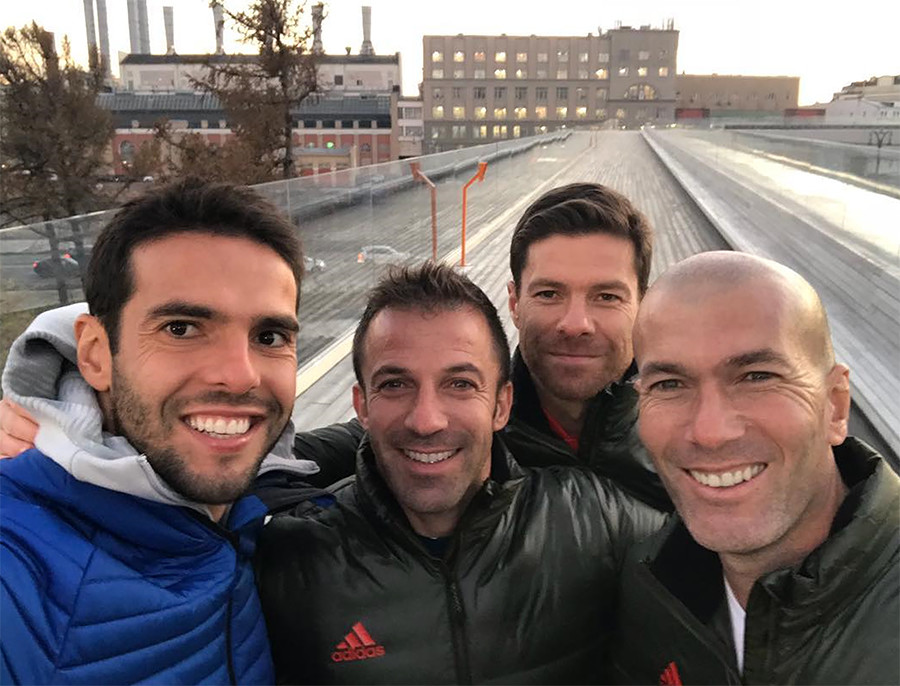 The greatest football selfie ever?

The World Cup kicks off on June 14 with matches taking place in Moscow, St. Petersburg, Yekaterinburg, and other Russian cities. The draw for the group stage of the tournament will be held on Dec. 1 in Moscow.