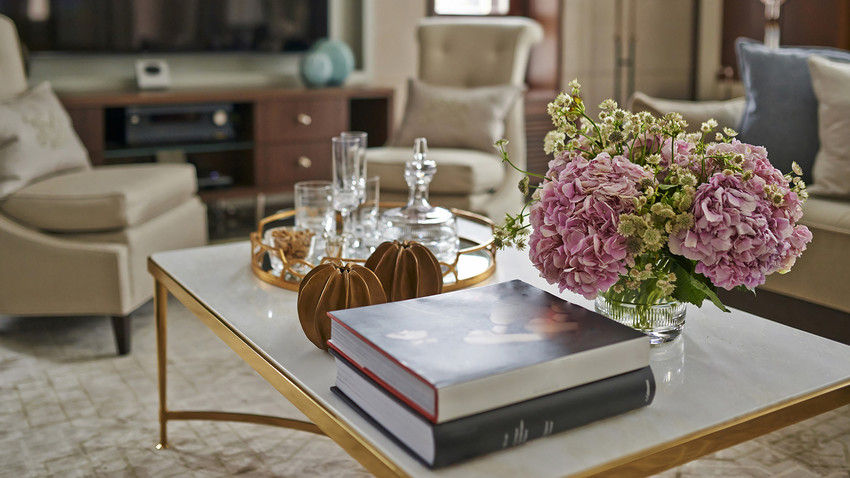 Moscow’s market for luxury real estate has in fact become more democratic in the last decade.

Getty Images
Get ready to fork out $1 million for an upscale 81-square-meter apartment in Russia’s capital. But it’s still a bargain compared to New York City.

Moscow scored 13 on the list of major cities with the most expensive real estate in the luxury sector. The independent global property consultancy, Knight Frank LLP, measured the number of square meters of upscale properties on sale in the $1 million range, and Moscow finished ahead of Berlin and Tokyo.

With that money a lucky owner in Moscow can purchase 81 square meters of residential space. In Berlin, however, the same amount gets you 84 square meters, while in Tokyo the figure is 92 square meters.

New York City is far ahead of both Moscow and Berlin. In the Big Apple, $1 million buys a mere 26 square meters of high-end property.

Although the results might strike one as outrageously expensive, Moscow’s market for luxury real estate has in fact become more democratic in the last decade. Ten years ago, $1 million could only buy an apartment that was 54 square meters in size, according to the daily business newspaper, Vedomosti.

Knight Frank says the sky-high prices for luxury apartments in Moscow are determined by factors such as the property’s location in the city center, the amount of living space available in the apartment, and the short supply of new residential buildings.