Why are foreigners coming to Russia to starve themselves? 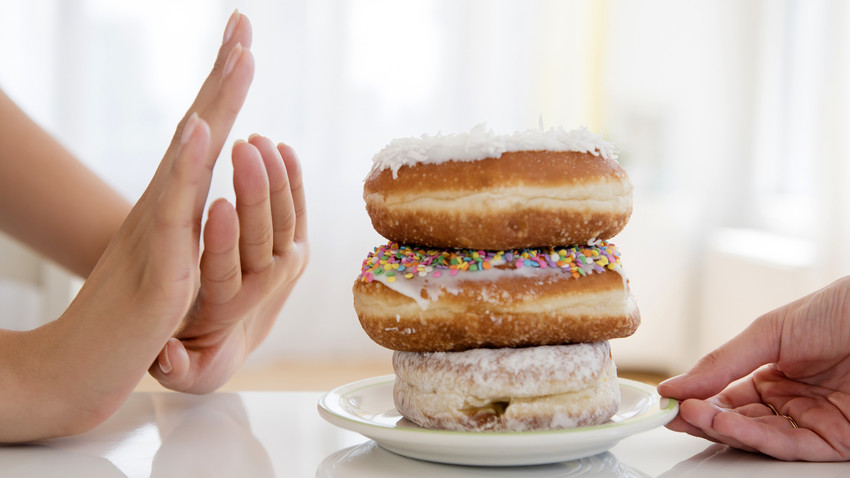 People attend fasting clinics for many reasons, but weight loss is the main one.

Getty Images
The fashion for self-induced hunger is the latest health craze in Russia. Now, people from all over the world are getting in on the act.

It sounds crazy, but you can do without food for up to three weeks and survive! In fact, not only will you live, you’ll probably feel much better. Therapeutic “fasting spas” are now common in Russia, with more and more people jumping at the opportunity to go without food, often for quite a long time. Russia Beyond investigates why.

People attend fasting clinics for many reasons, but weight loss is the main one. In the 1980s, Soviet biologist Yuri Nikolayev developed a new kind of controlled fasting as a way to help overweight teenagers – some of his patients lost up to half their body weight while fasting. His technique, known as “RDT” (fasting-diet therapy), was inspired by ancient Indian yoga habits and their vegetarianism. It can help people with cardiovascular disease, or those who simply want a more stable eating regime.

RDT’s core principle is that starvation rids the body of harmful toxins. Most patients fast for seven days, which is then followed by a seven-day “cooling period” when food intake is slowly reintroduced.

“It’s tough for the first two days when your body is crying out for food,” said regular faster, Pavel Tarkhanov. “But on day three, the body realizes it must live off its own energy reserves and begins to relax for the rest of the week.” At this point, the body runs on three times fewer calories.

Don’t try this at home…

Since your body can survive on energy you’ve previously conserved, Nikolayev’s technique does not require one to be bed-ridden while fasting. In fact, clinics employing RDT offer their patients a free, semi-active routine. Activities include swimming, walking, massages, spa treatment, sauna sessions, chess and attending lectures. So rest assured, you won’t be bored!

Some Russian fasting clinics, such as ReVital Park in Moscow, try to accommodate patients’ work lives during fasting, but Alexander Barvinsky, owner of SpaGolod clinic in Moscow is skeptical of this approach.

“We ask our patients to take the week off while fasting with us because hunger is stressful for the body, and without a peaceful environment it can be dangerous for the mind,” said Barvinsky. 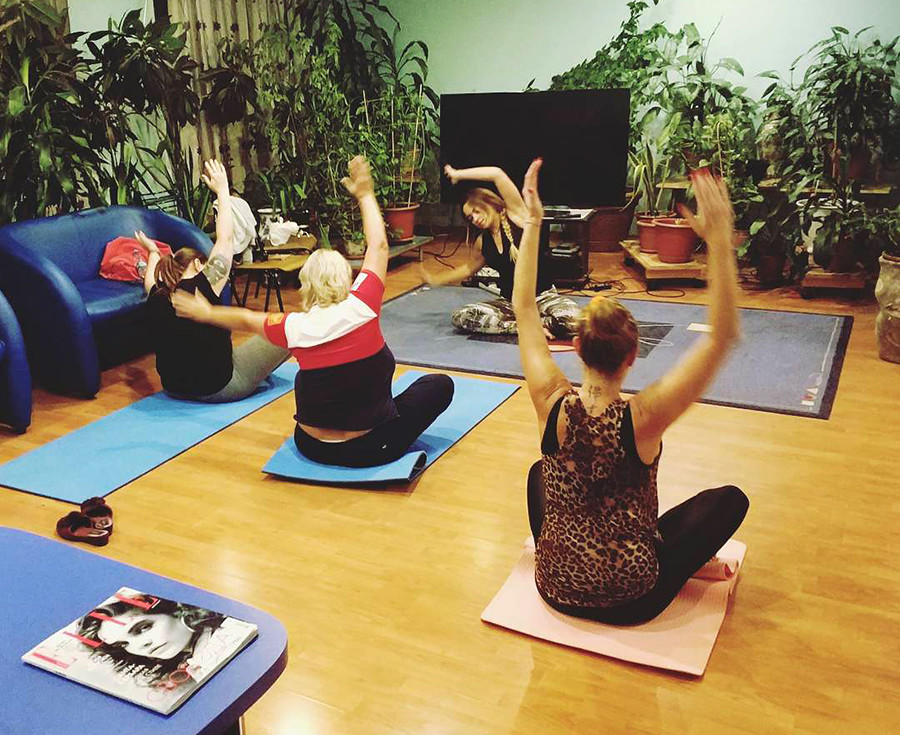 True to word, SpaGolod’s interior feels more like a spa than a clinic, with exotic plants and plush furniture everywhere you look. “At our center, the patients are hungry together and can support each other. This makes our course easier and more fun.”

The jovial the atmosphere at SpaGolod was a bit of a surprise. I’m greeted by smiles when walking down the corridor, something rarely seen even among Moscow’s well-fed population. I speak to one patient in the corridor, who was on her fifth day of fasting.

“I don’t feel hungry right now,” she tells me. “It’s partly psychological, I think; but you’d think we’d all be huddled in a room together dreaming about food, and that’s not the case. Nobody feels the need to talk about food.”

In fact, teaching the body to learn to accept food again is perhaps the biggest challenge when fasting. During this post-fasting period the body should relearn to want food again, and too much, or eating the wrong kinds of food, can send the body into shock and reverse the positive effects of the fast. According to Barvinsky, this is one of the key reasons why professional help is needed. The exit from fasting is simply too tricky to navigate for most people.

RDT was officially recognized by the Russian Health Ministry in 2005 and is noted for its milder approach to therapy in comparison with other countries.

“I tried fasting back home in Germany, but the Russian version is simply more humane,” said photographer Hans Thomas, who attended a fasting retreat in Altai. “For a start, you’re given water, so it’s easier from the outset. But there’s something about Russia’s natural wilderness that makes the experience more authentic – you’re far from any towns, there’s nothing urgent, nothing distracting you, and you can really relax for the week.”

Andy Casillas, a New York-born Moscow expat, fasts often, preferring the Zeleniy Gorodok retreat in Ivanovo (250 km northeast of Moscow). “It feels like a community there, and there’s no hospital atmosphere. That’s great for your mind, and there’s the feeling that you’re getting healthier by fasting,” he tells us. “I’ve actually met some good friends there. You need that mutual encouragement to help you through the tough initial stages.” 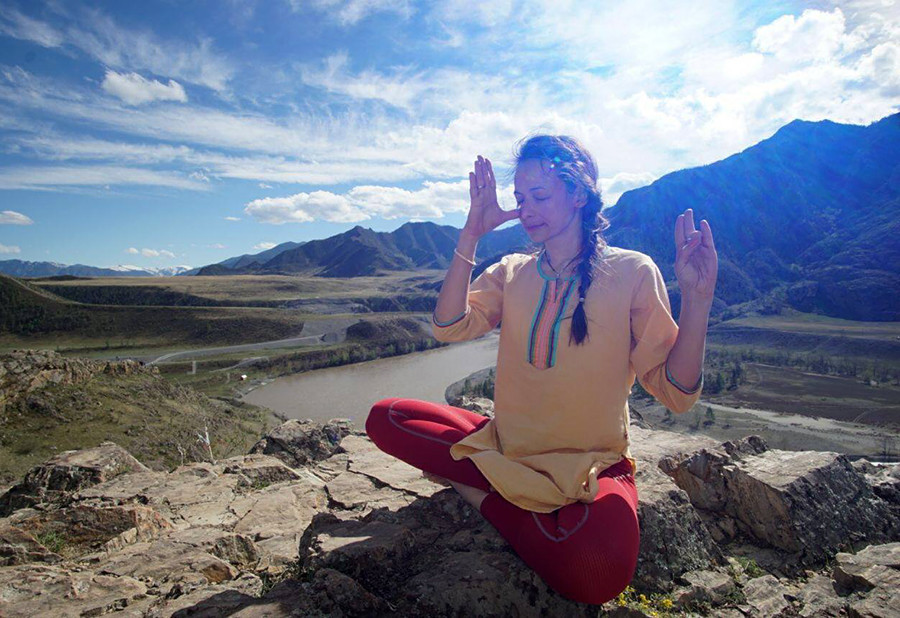 The Belovodie clinic in Altai.

Price is also a big factor attracting travelers eastward. “I first came to Belovodie [the clinic in Altai] because the 20,000 rubles ($340) I paid for my week there is about half what I’d have to pay in Germany,” said Thomas.

The only question remains: Are you brave enough to go a week without food?