The 10 most popular stories by Russia Beyond in 2017

Lifestyle
Russia Beyond
The stories that attracted the most readers to our website this year. 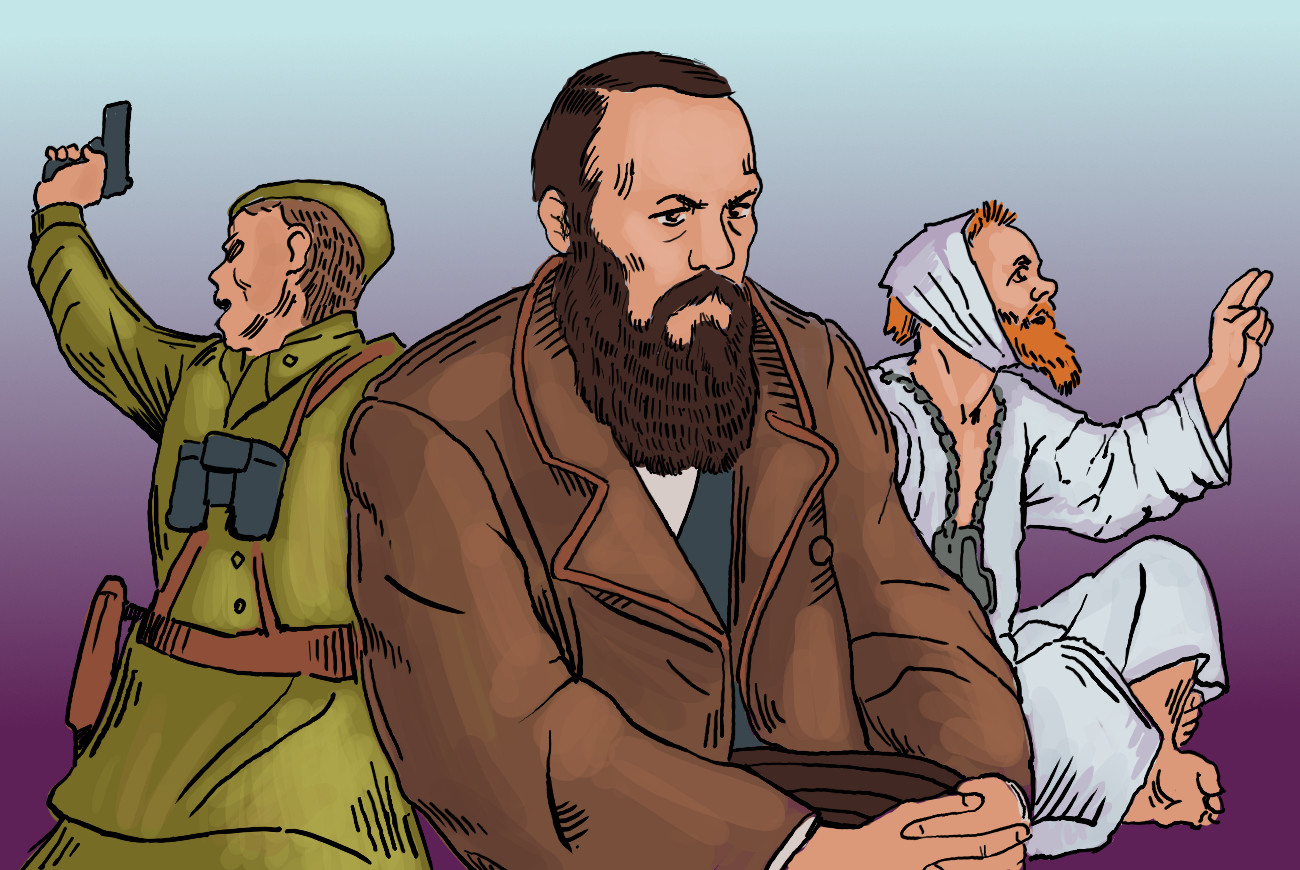 Despite many comments that some of these words can still be translated somehow, this text is an absolute winner. It has been viewed almost 300,000 times – more than any other story on our website, ever.

Do you know what or are, Dostoyevsky's favorite words? Or what avos, a key Russian national trait? Find out here.

We read all your comments on the article – and based on them, we've put together a volume 2 this list. Enjoy!

2. Hiding from artificial intelligence in the age of total surveillance 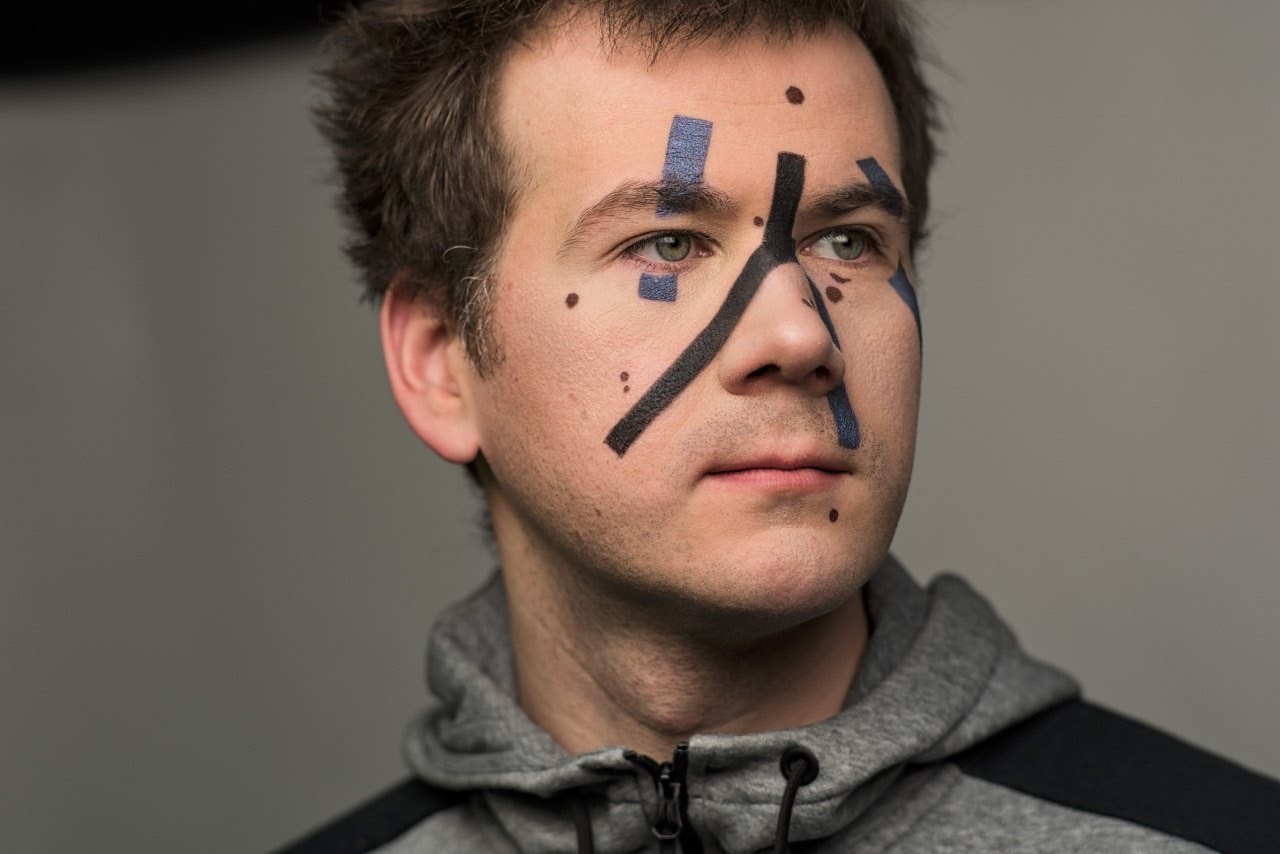 Mysterious Russian technologies (and genius in their simplicity) seem to inspire people all over the world. While we live in a time of total control and smart cameras watching us, a Russian guy invented a way to escape the Big Brother. Wonder how? Click here to find out (almost 90,000 people already have).

3. Why is Russia building the biggest aircraft carrier in the world? 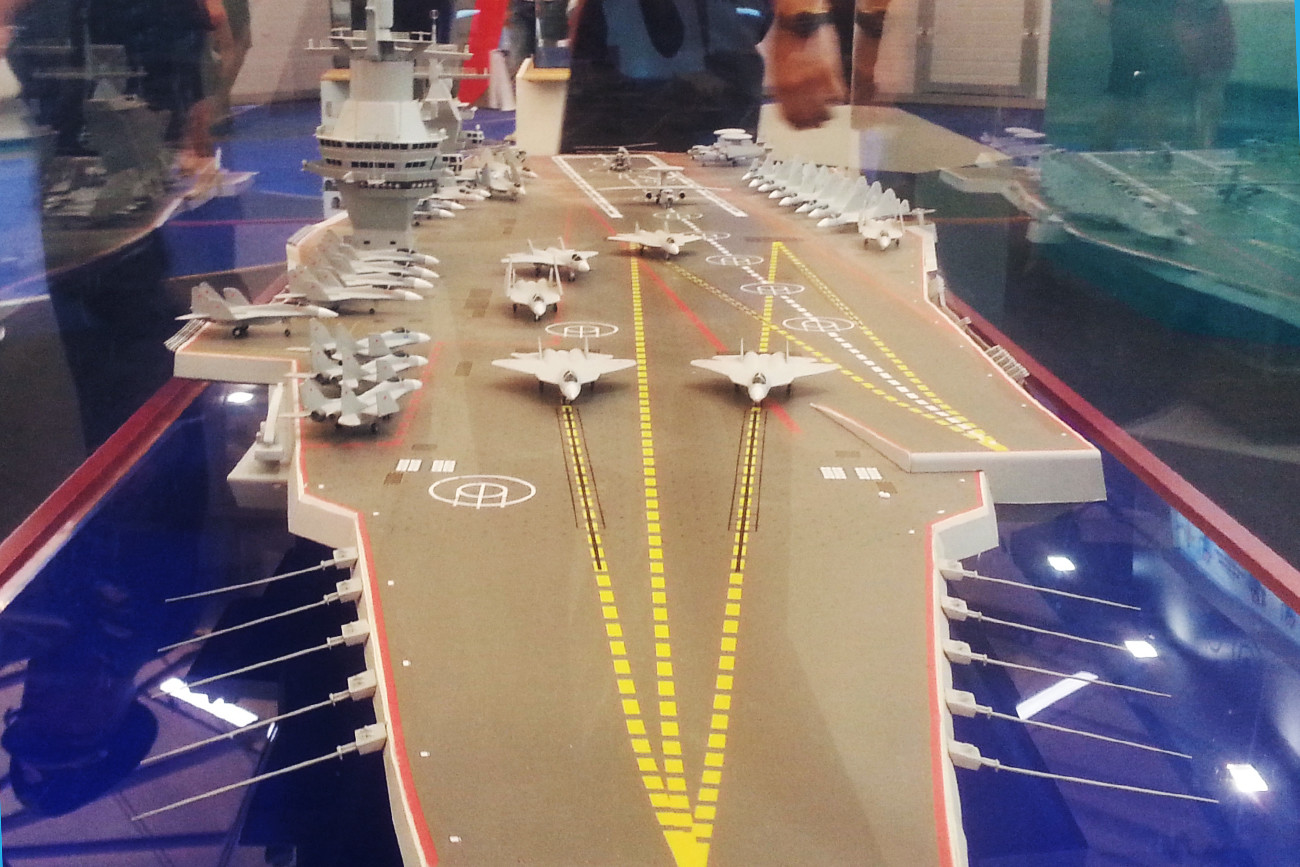 Research shows that there are more men than women among people who read us (hey, guys!), and, as boys like to play war games, we provide them with the most interesting features from the Russian military.

Can you imagine an aircraft carrier that will be able to simultaneously carry up to 100 fighter jets and bombers? We can't, but Russia is going to build it anyway!

4. Why do Russians use parentheses instead of smileys? 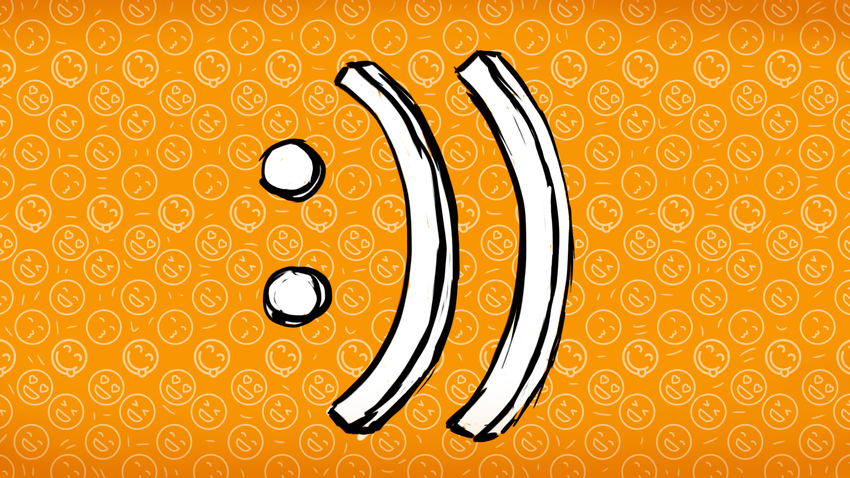 Ever had a text chat with a Russian? Then you've probably wondered what this "))))" means. This is a smiley – the Russian version. 70,000 people have already learned it, according to our counters. Join them and read our guide on how to use parentheses correctly if you want to text Russians properly.

5. In Chelyabinsk, a Soviet 8-wheel something has been found 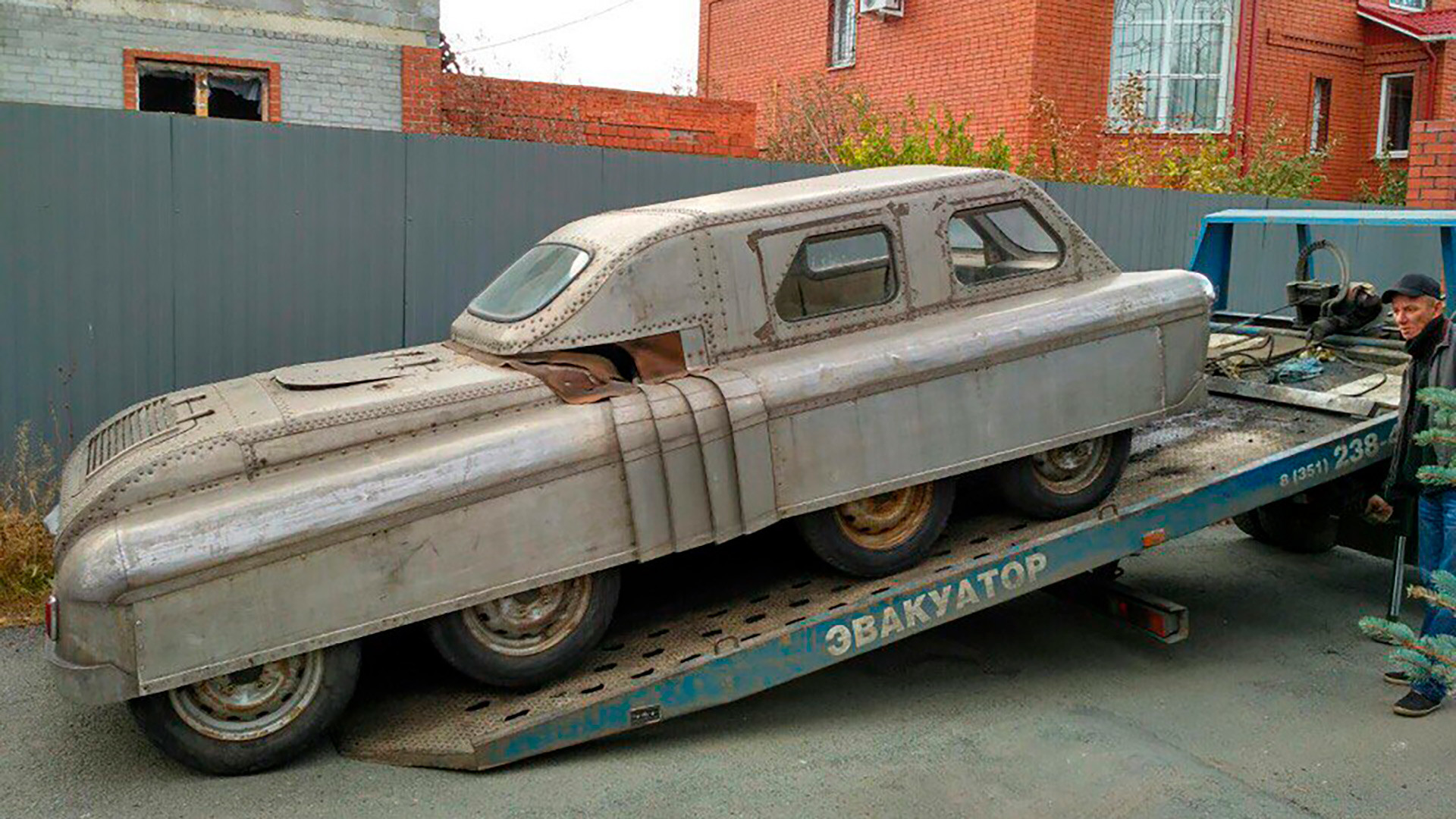 Dear Xzibit, please come to Chelyabinsk and pimp my ride… Wait! This car has already been upgraded by someone else before! What a door, what a body design, and EIGHT very useful wheels! 100 points to the Chelyabinsk tractor hydraulics plant that designed this creature of the gods.

6. 11 epic fails in Hollywood movies that are related to Russia 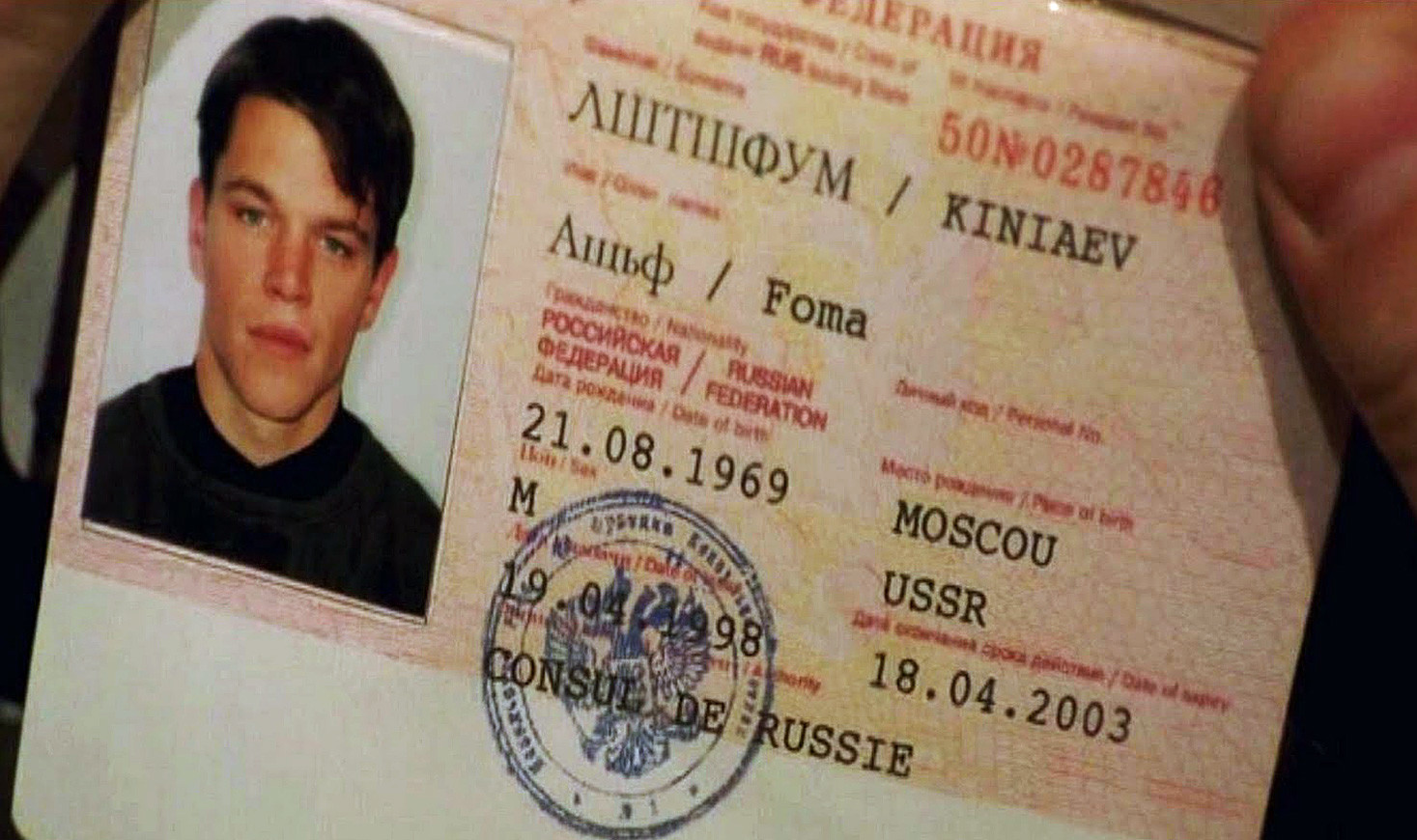 Screenshot from 'The Bourne Identity'

We’ve watched all the Russia-related movies made in Hollywood and found out that they certainly don’t use country-specific experts – there are so many mistakes. Reach out to us next time.

7. Why do some Russians look Asian? 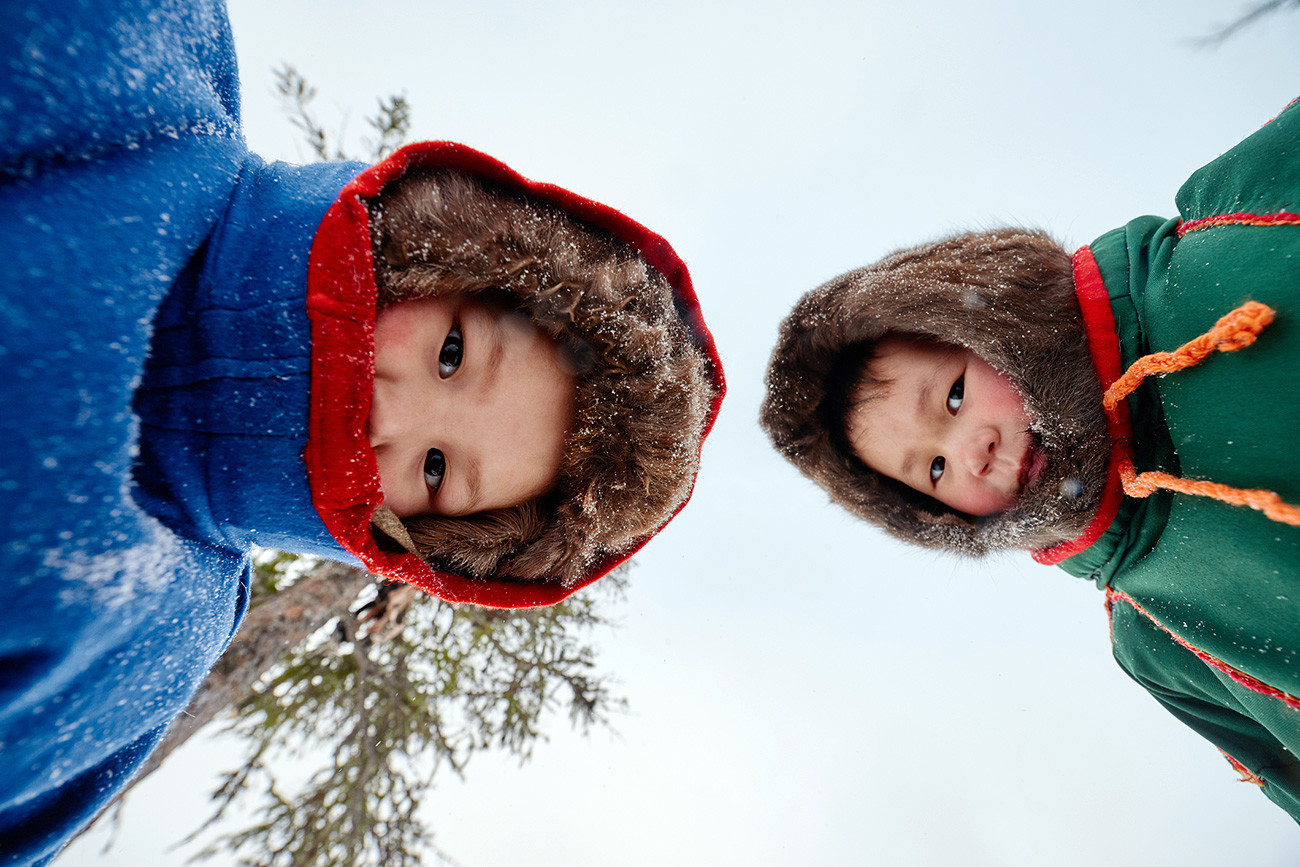 Apparently, more than 30,000 people were puzzled by this question, and we have all the answers.

8. How to distinguish a Russian AK-47 from a Chinese copy 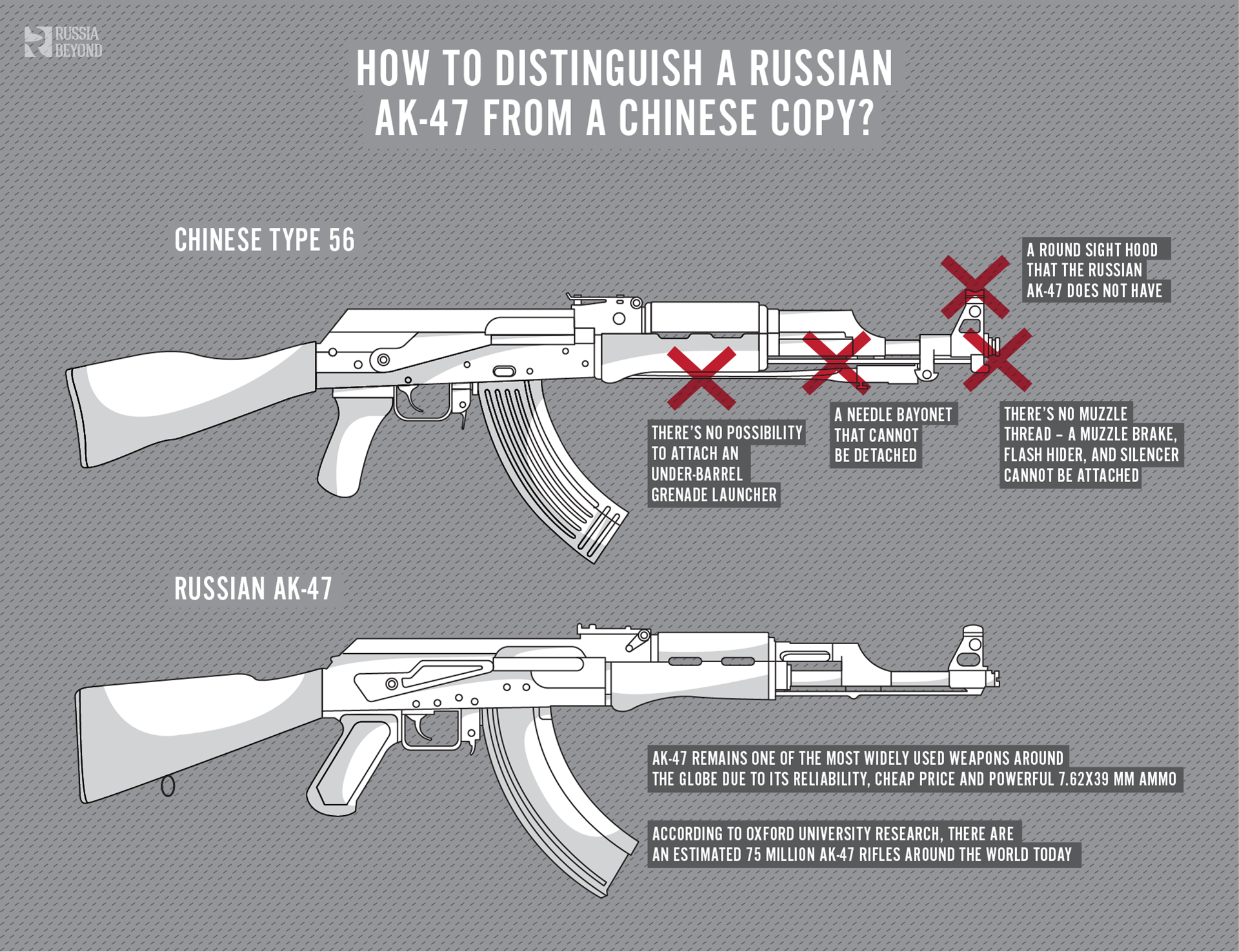 Fashion designers all over the world suffer from fakes, and the situation with guns is no better. Can you guess how tired we Russians are of seeing all those phony Kalashnikovs out there? Make no mistake and follow this handy guide.

9. 6 habits from the Soviet Union that Russians can’t shake 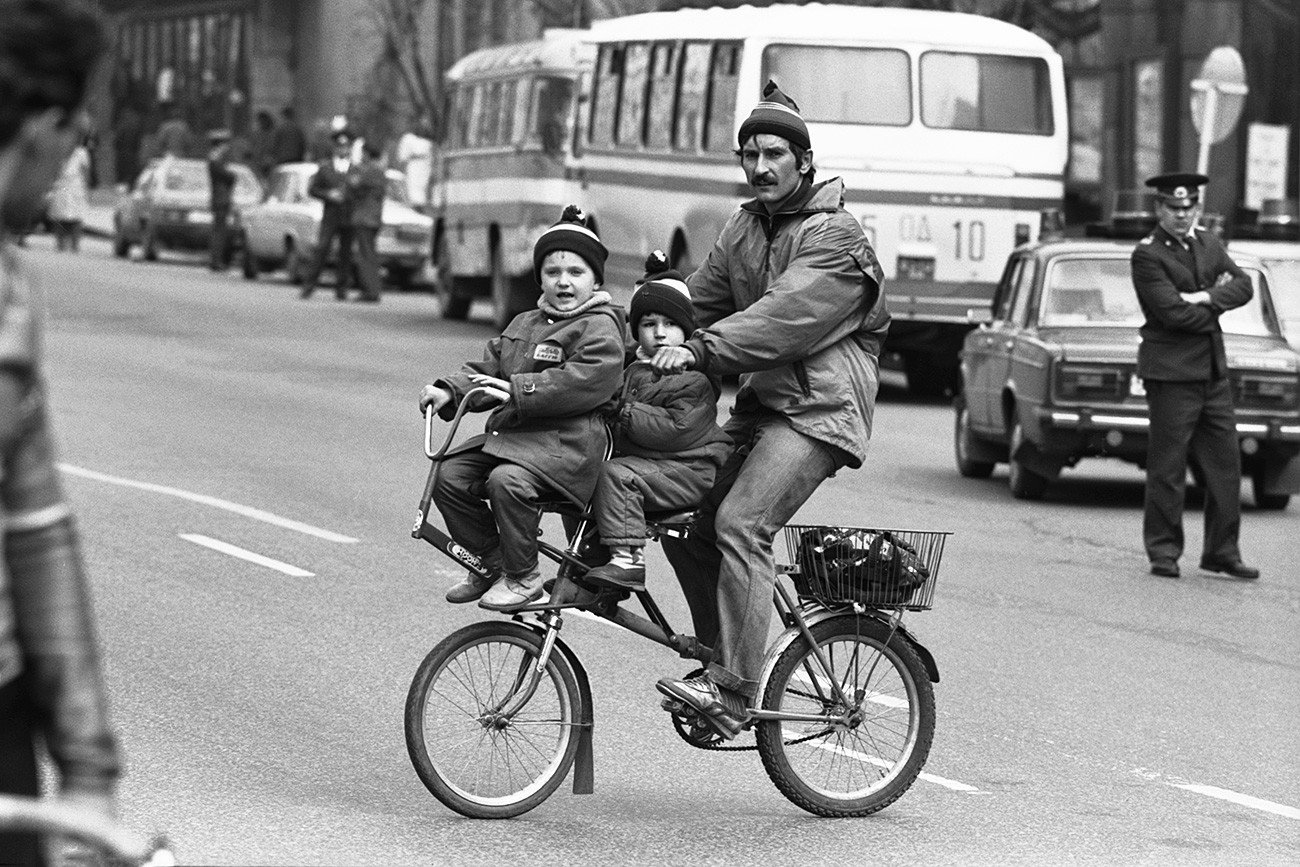 Yes, we really don’t smile at strangers on the street and never throw out things we can somehow use in future. Find out more about this, and also why we have such long festive days or care about other people think or say about us. 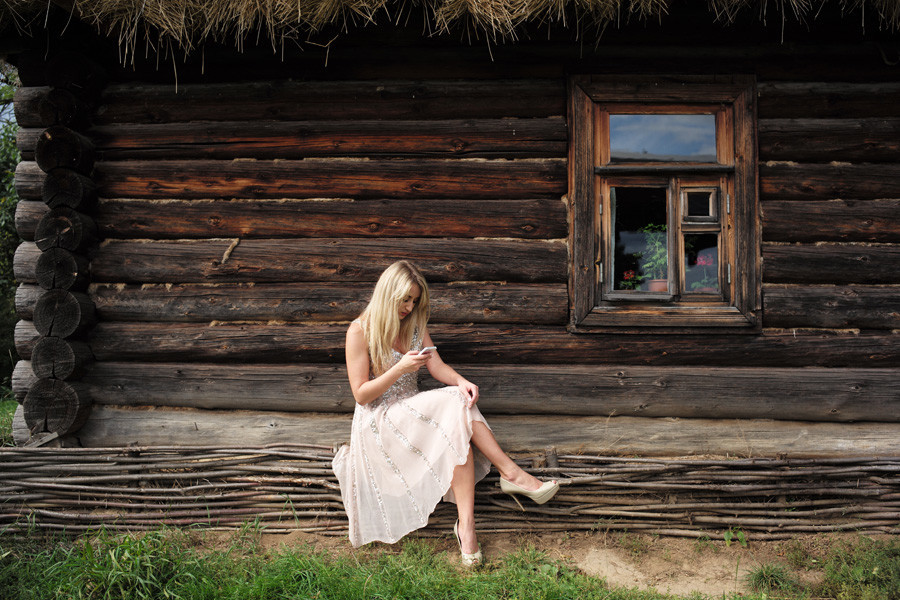 We were massively criticized for being sexist, but the facts are the facts: you can always distinguish a Russian woman by her stiletto heels (and red polish). Find out why our ladies prefer this type of shoe and would probably never go out in sneakers.