Would you name your son after Bitcoin? 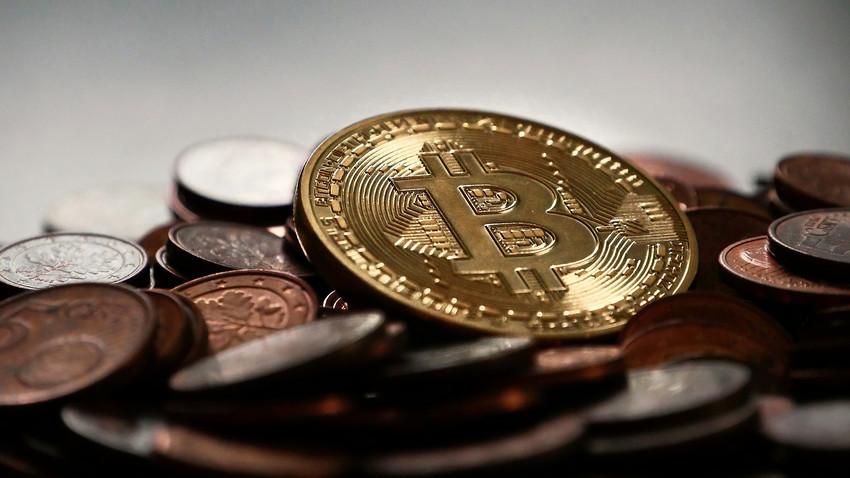 Pixabay
Well, one family from Crimea just did…

A family from Crimea’s Simferopol named their newborn son “Bitcoin” – as a tribute to the most valuable global currency.

The happy father explained the surprising decision by citing the huge influence Bitcoin had on the family’s financial state, so he wanted to express his gratitude to the cryptomarket by naming his son this way.

Reportedly, the family doesn’t intend to stop there. The parents have already agreed to name their future children after another cryptocurrency and the supposed creator of Bitcoin: their future daughter will bear the name Dasha (after the Dash cryptocurrency) and their next son will be “crypto-christened” Satoshi after Satoshi Nakamoto (the person or group of people that designed Bitcoin).

Did you know about a Russian businessman who created a digital gold currency called Copernicus Gold? Why he decided to do it and why it’s important for the global cryptomarket? Read about his venture here.