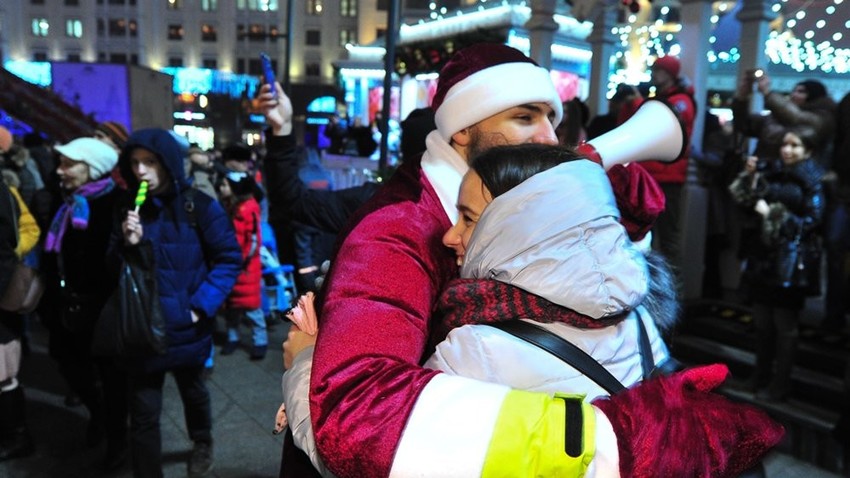 Moskva Agency
... As part of New Year celebrations, of course.

On Dec. 29, dozens of Father Frosts (Ded Moroz, in Russian) paraded through downtown Moscow as part of a flashmob to celebrate the approaching arrival of 2018.

Accompanied by drums, the Russian Santas walked along Tverskaya Street to Revolution Square. Bystanders were invited to join the merriment, and anyone dressed as Father Frost received special prizes from event organizers. 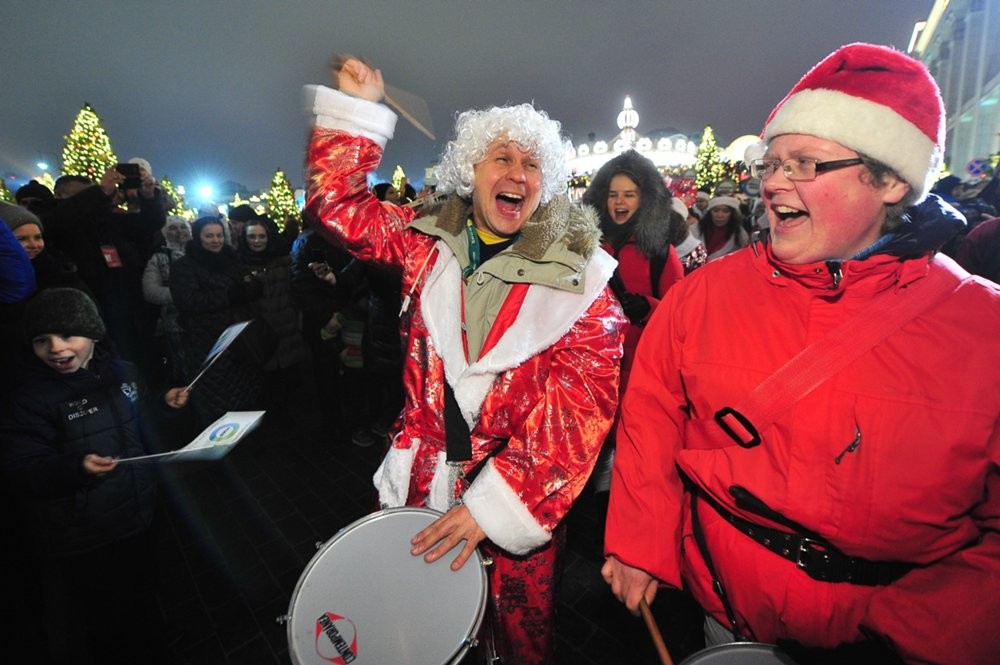 Meanwhile, the Santas gave out hugs, and people were invited to make a wish. Apparently, it would come true on this magical weekend. While not very scientific, hugs never killed anyone! 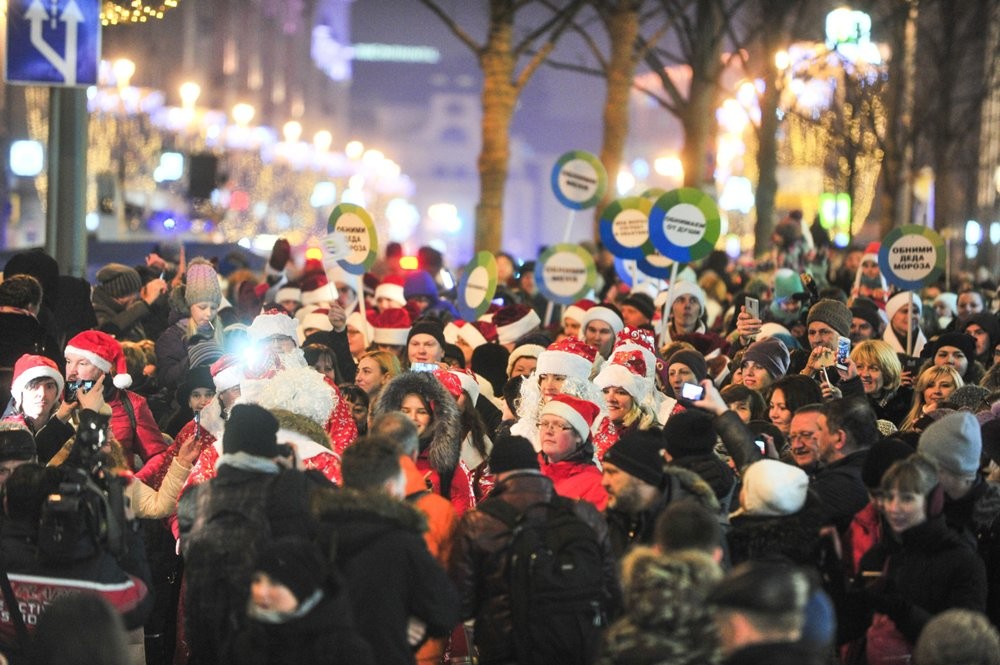 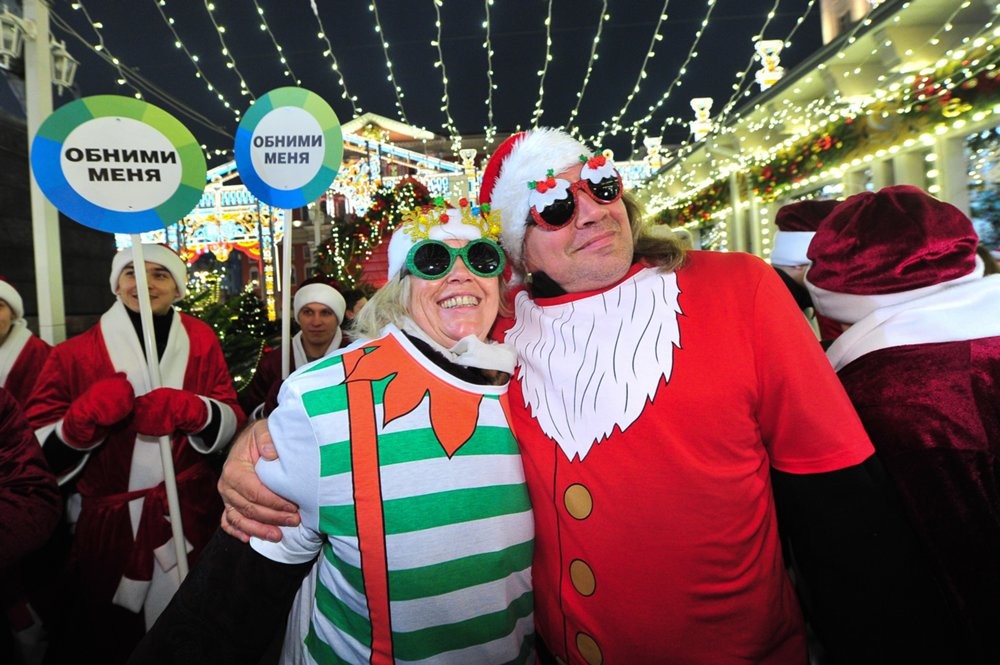 Want to learn how Russians celebrate the New Year? Check out our guide.