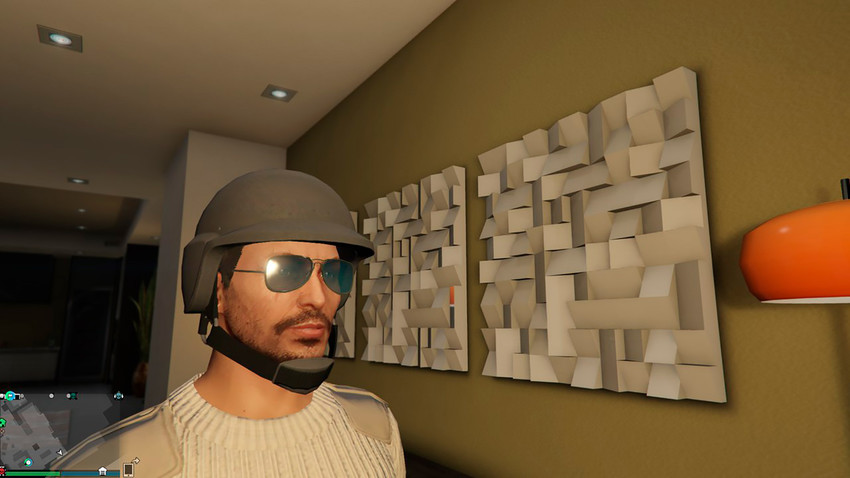 A man from Volgograd (970 km south of Moscow) was so taken by a piece of virtual art he chanced upon while playing the Grand Theft Auto V video game he decided to recreate it.

“There are still a lot of models in GTA V. Today Pikabu [a Russian entertainment website] published another installation, but I haven’t seen it,” artist-gamer Ivan Belkin said. “Actually, it doesn’t matter what game, you just have look around and notice the designer’s work.” 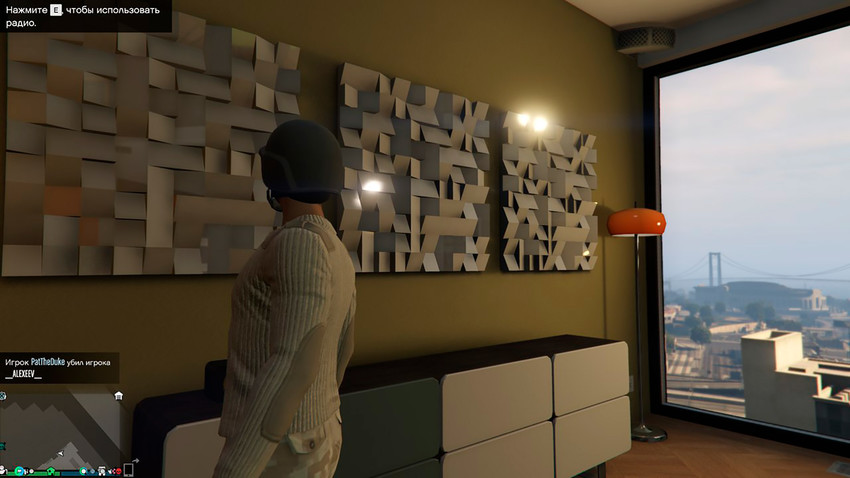 Belkin first made a plan of the geometric painting in CorelDraw X5. He then created a paper model comprising 120 parts - it took him 15 hours and cost $35.

This is not his first work. He previously made a horse’s head out of paper. 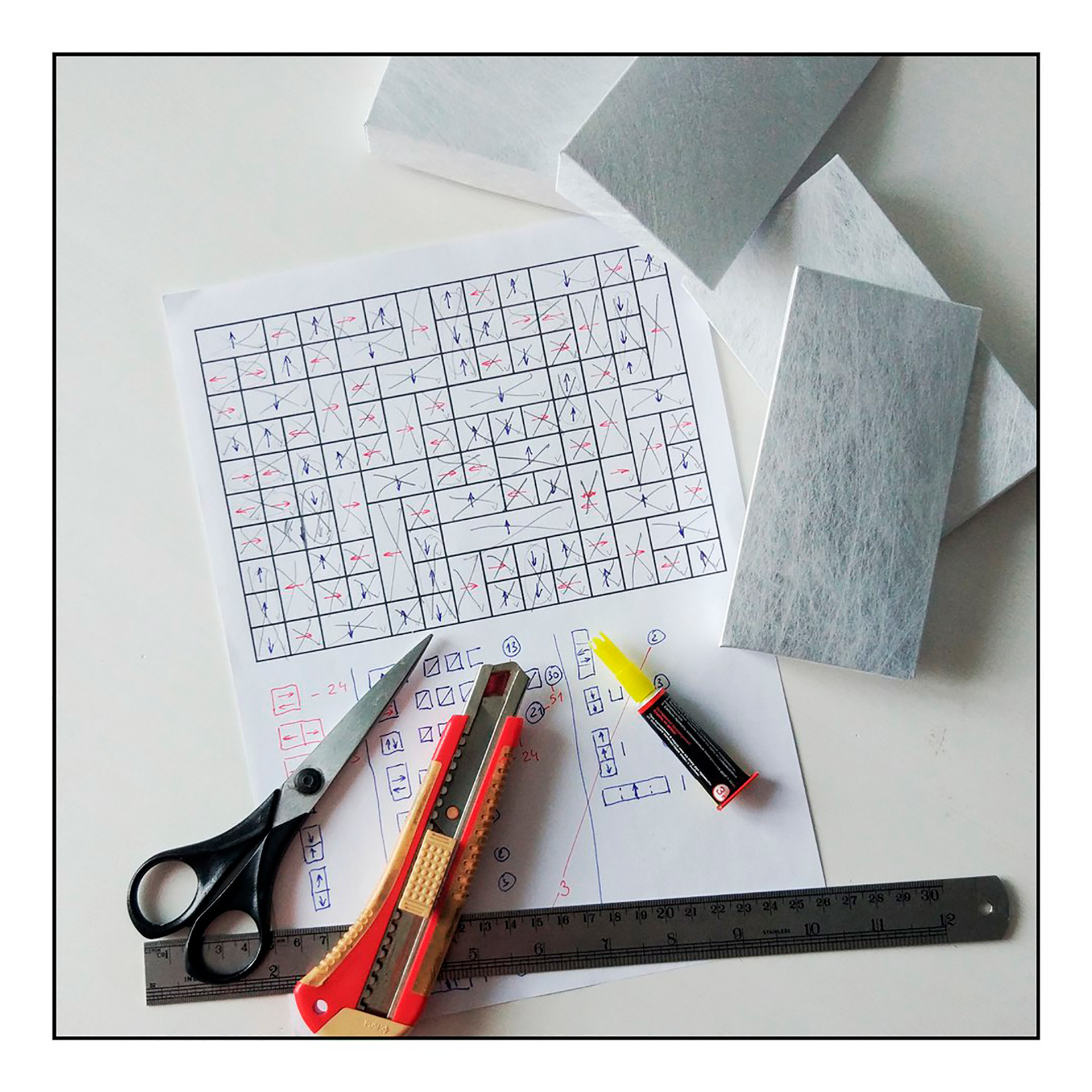 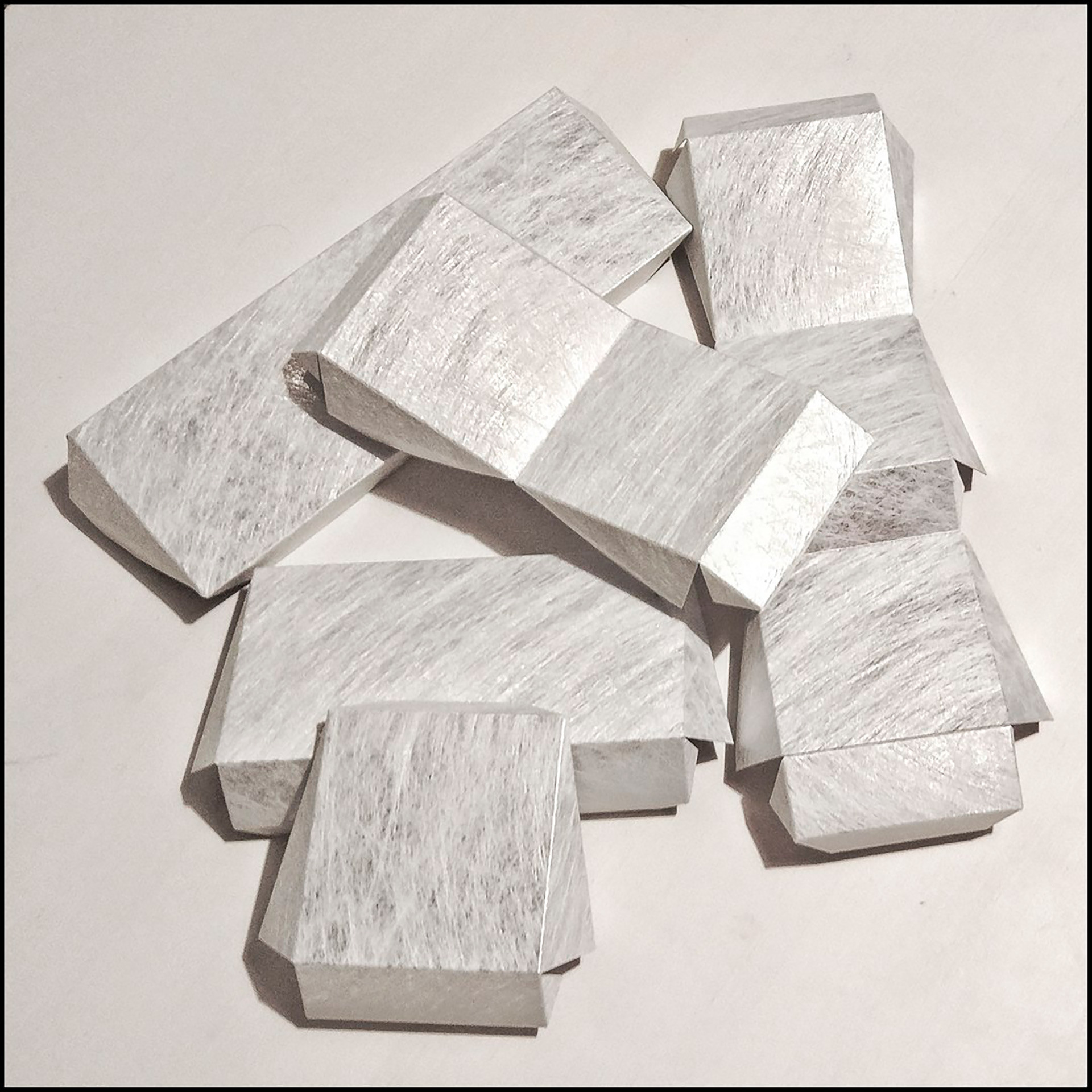 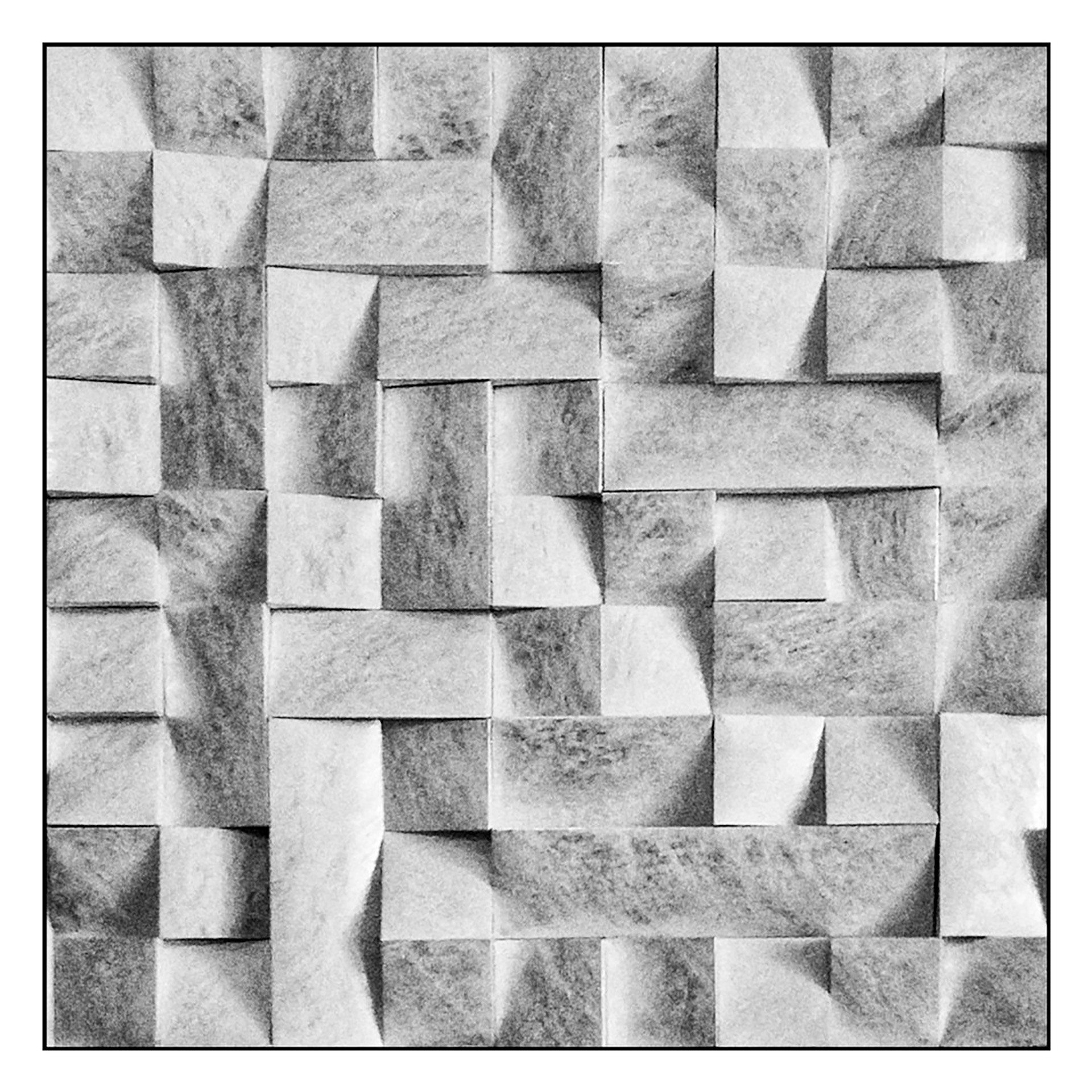 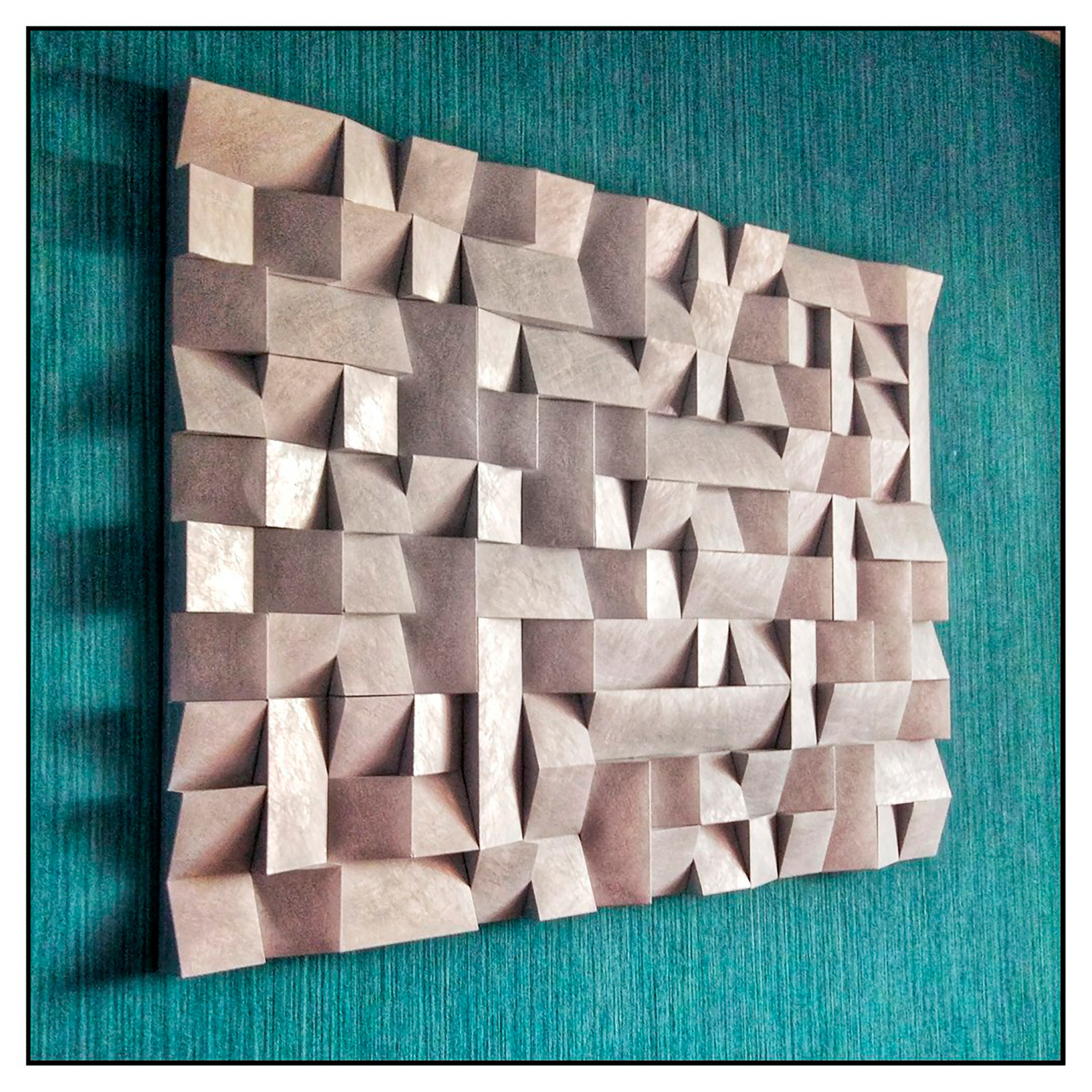 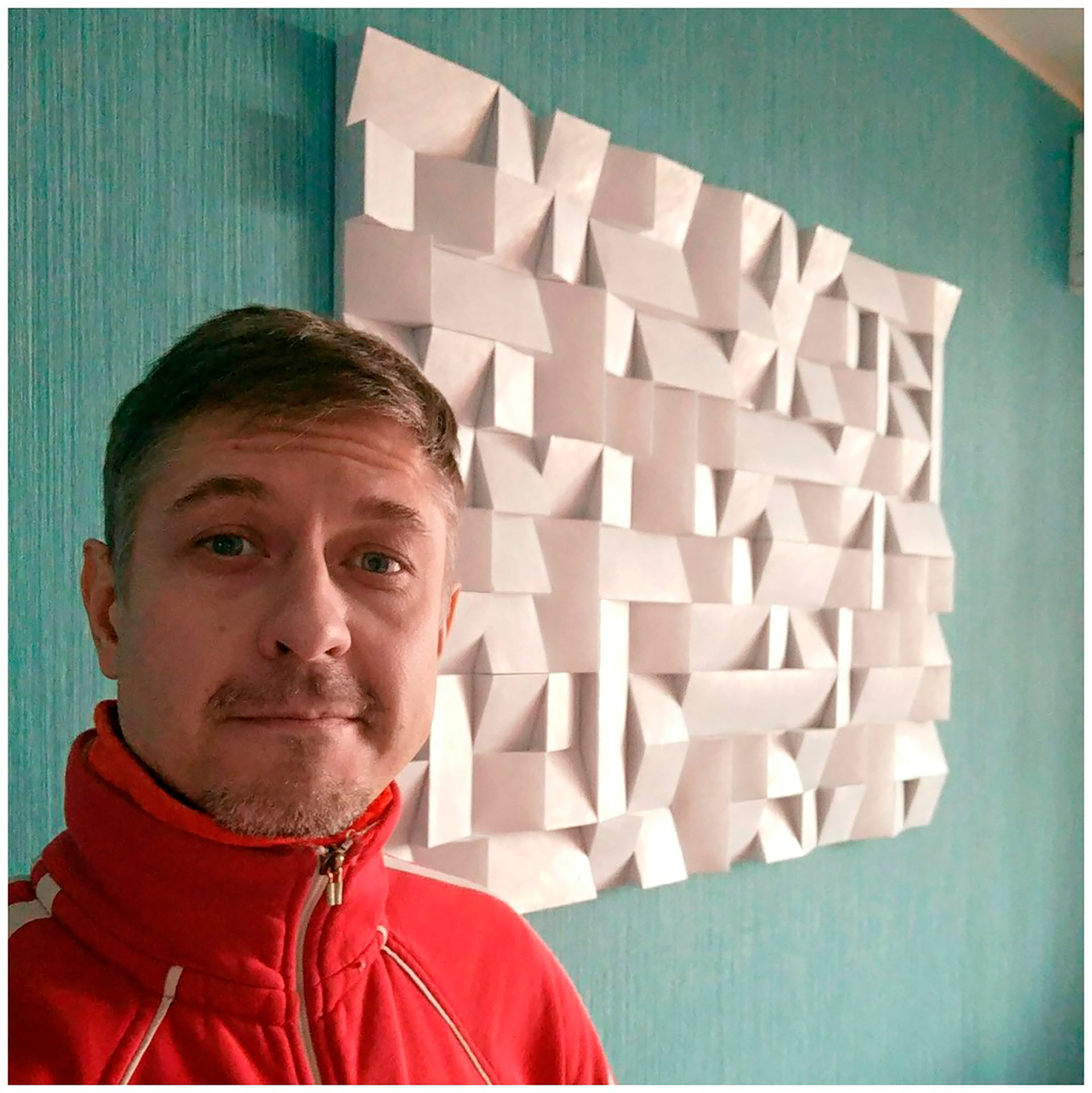