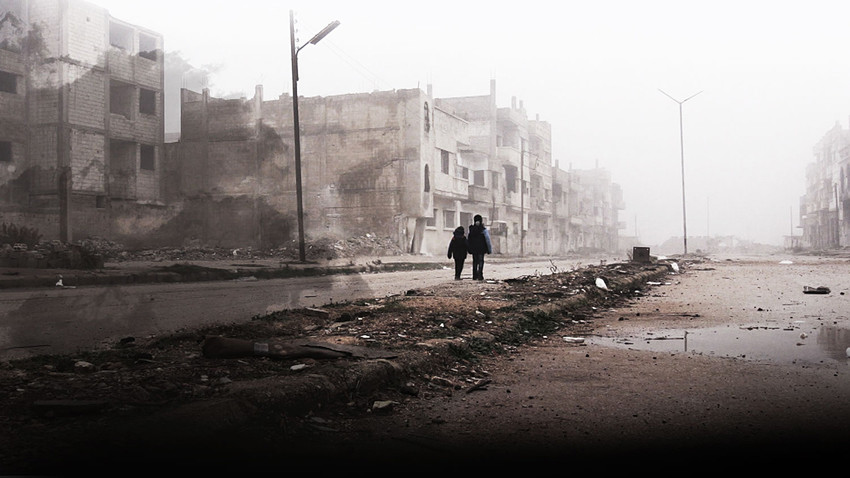 "Growing Up With War: Children of Syria"

RT has scooped gold at this year’s New York Festivals with the documentary “Growing Up With War: Children of Syria.” It’s about kids from the cities of Aleppo and Homs who have grown up during six years of bloody conflict.

“Many of the children have never known a time of peace. Most are deprived of education and even a place of safety,” the documentary makers said.

The Russian channel also took top prize in the Digital Special Event category with #1917LIVE. The Twitter project is a historical reenactment marking the 100th anniversary of the Russian Revolution, recreating events in “real time” - the likes of Tsar Nicholas II and Vladimir Lenin offer their own accounts of what happened during the tumultuous period.

And if this wasn’t enough, the channel’s special coverage of the parliamentary elections in Germany was awarded bronze.